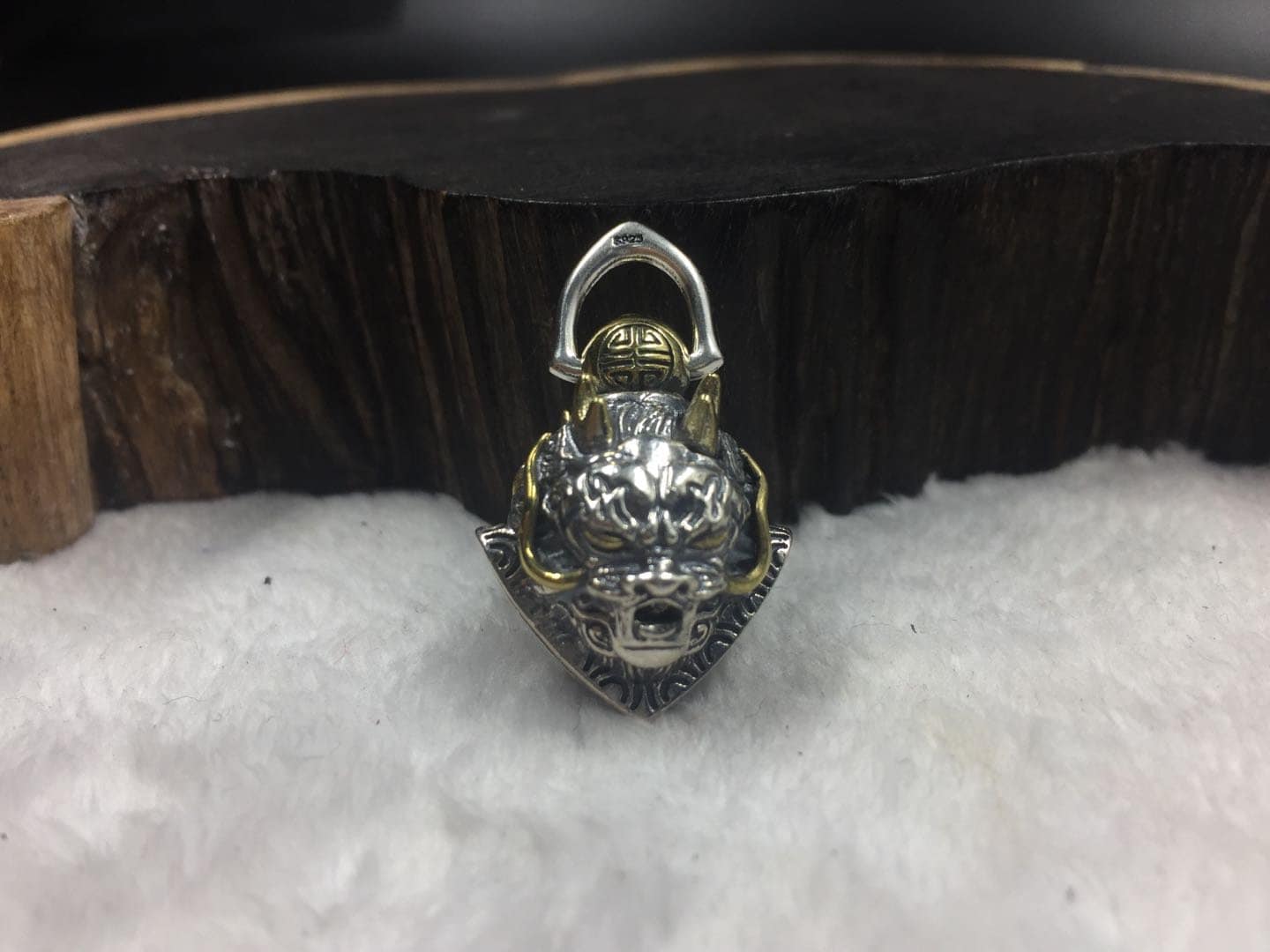 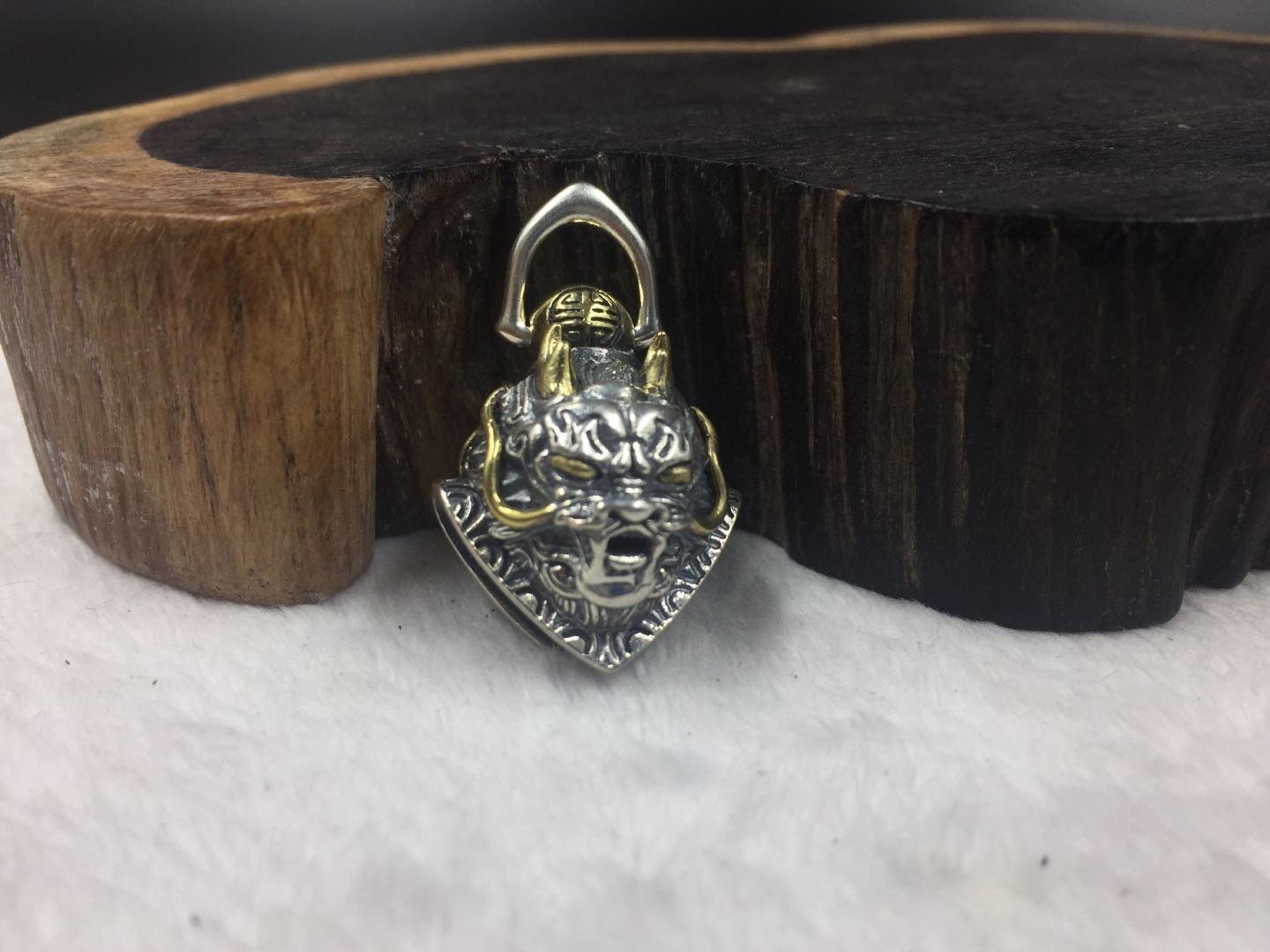 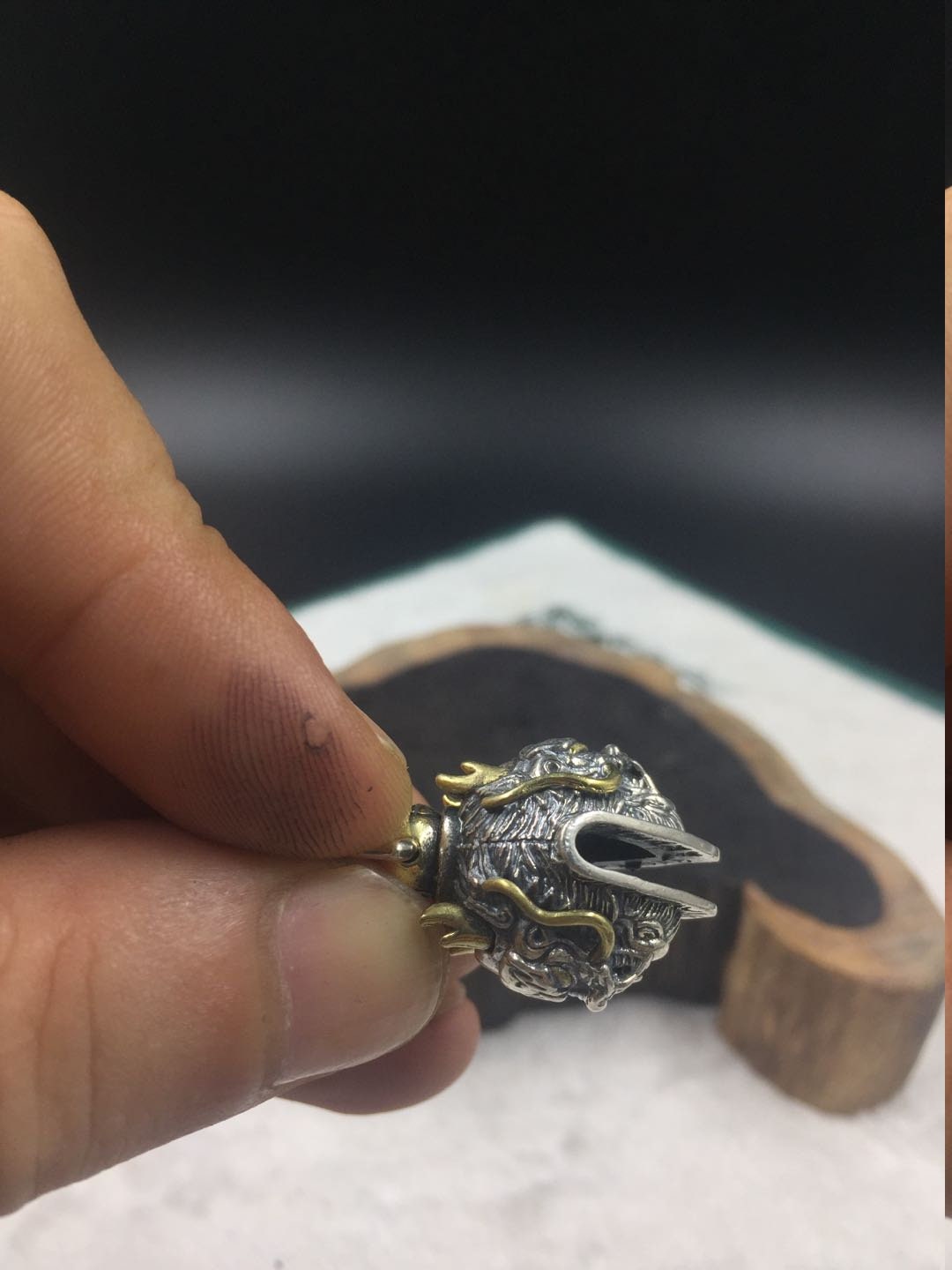 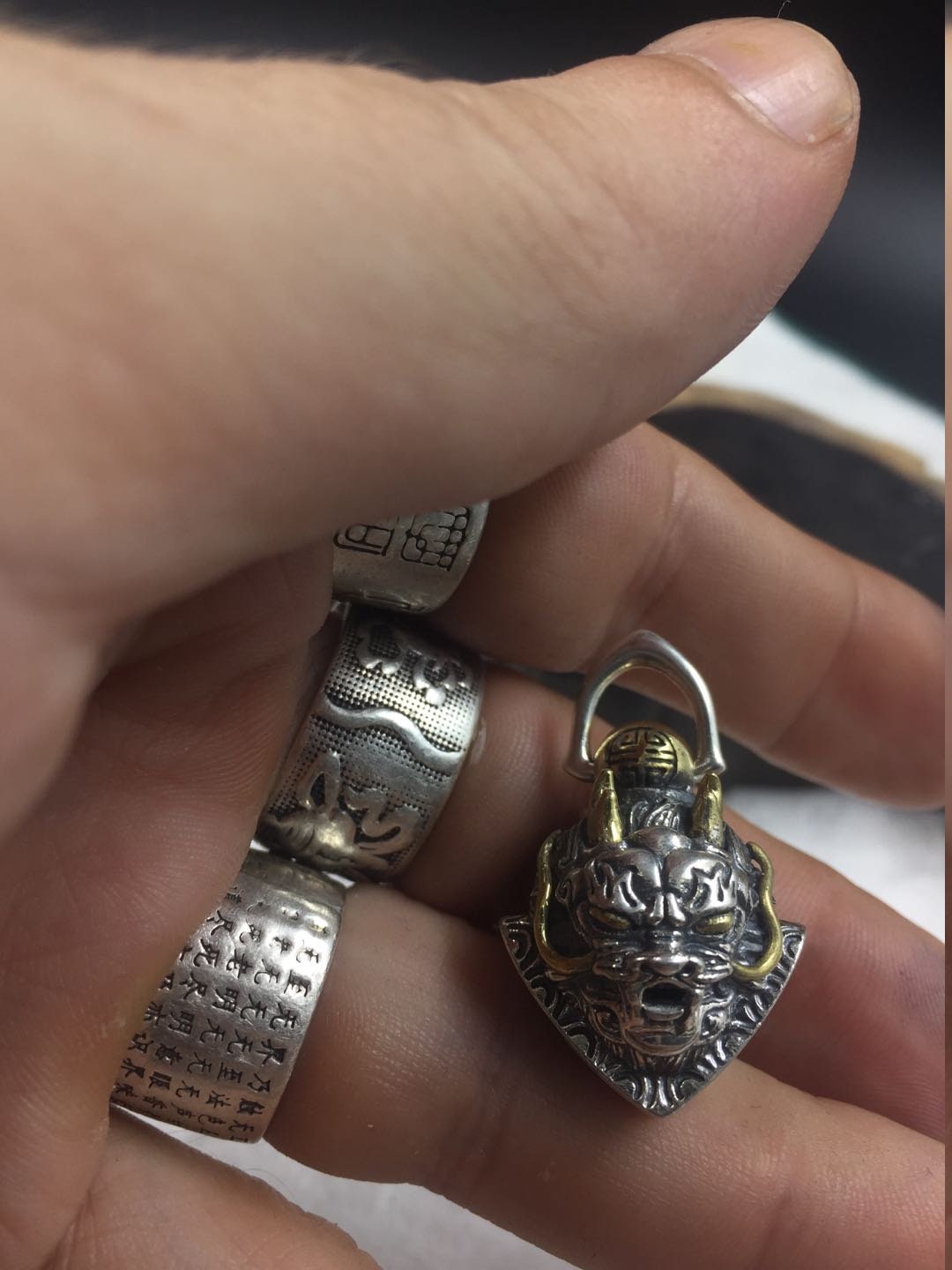 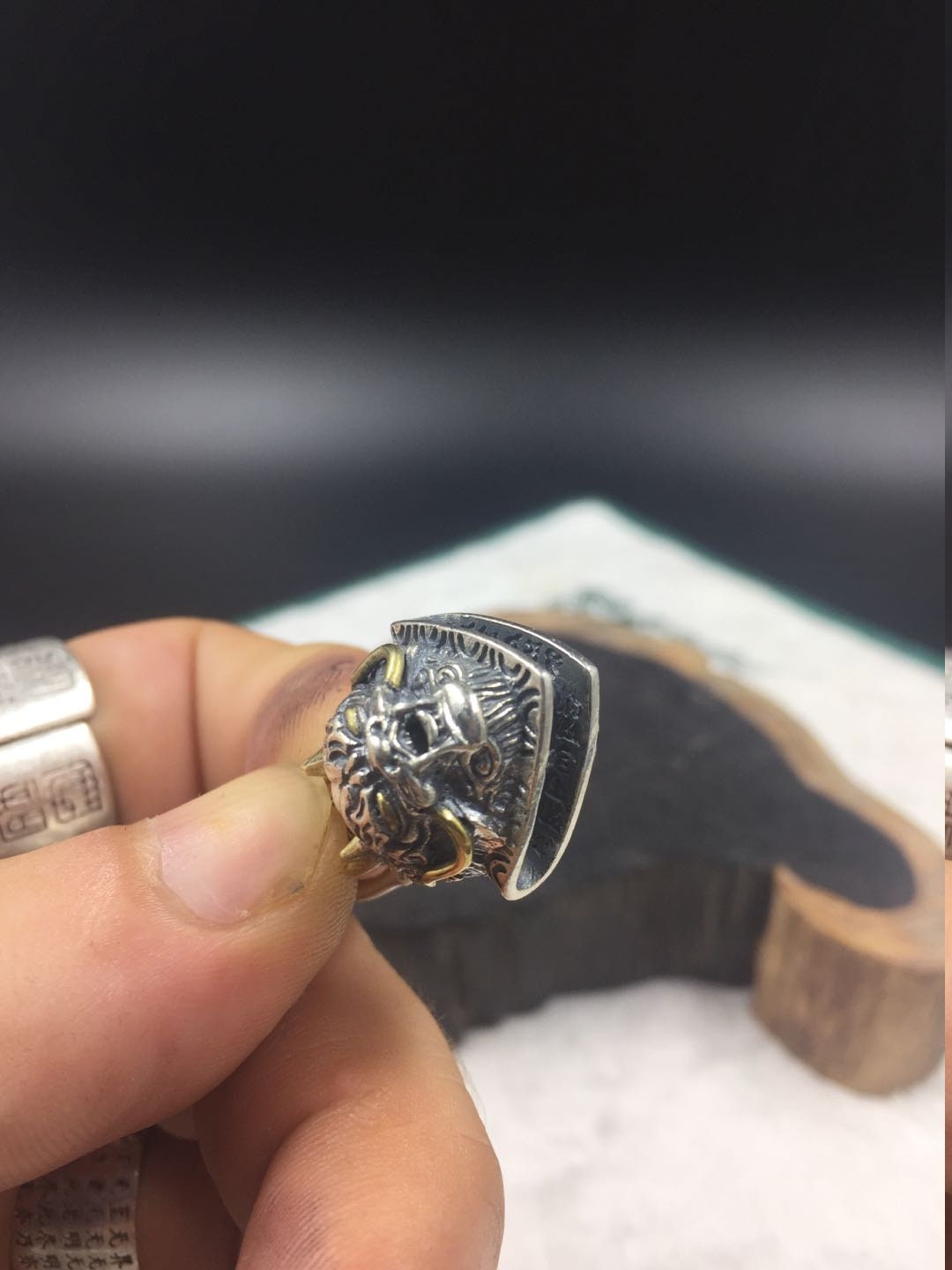 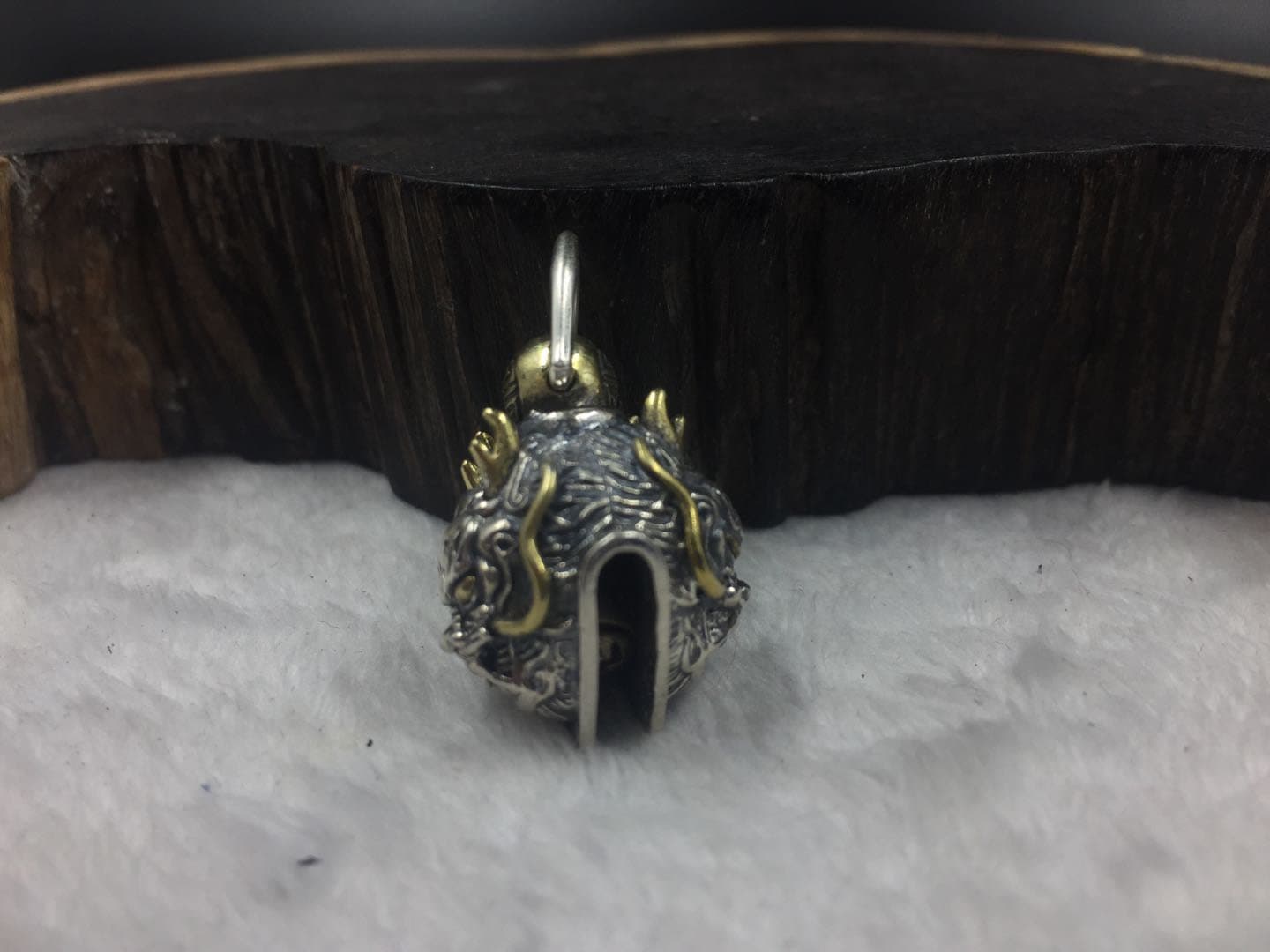 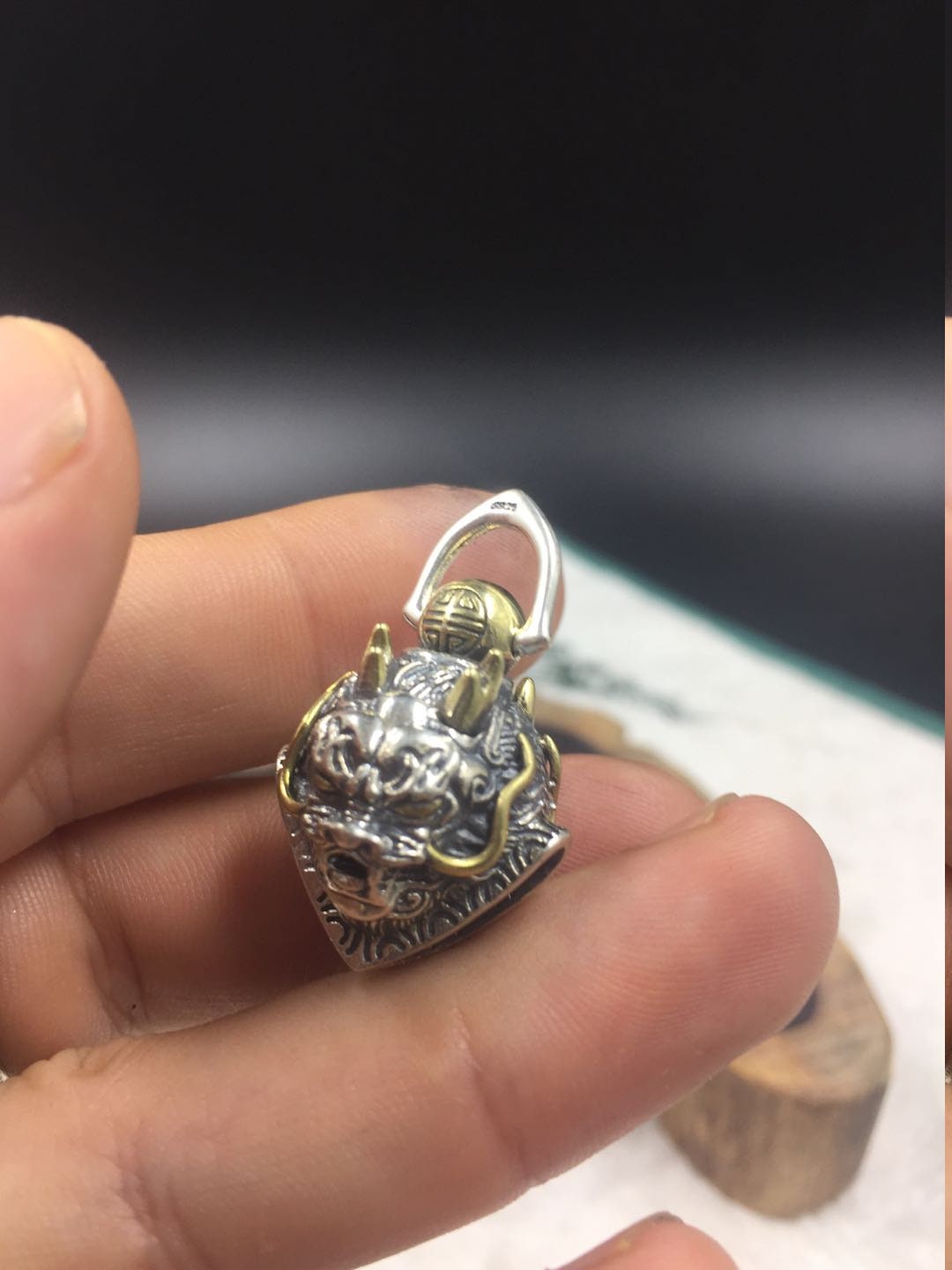 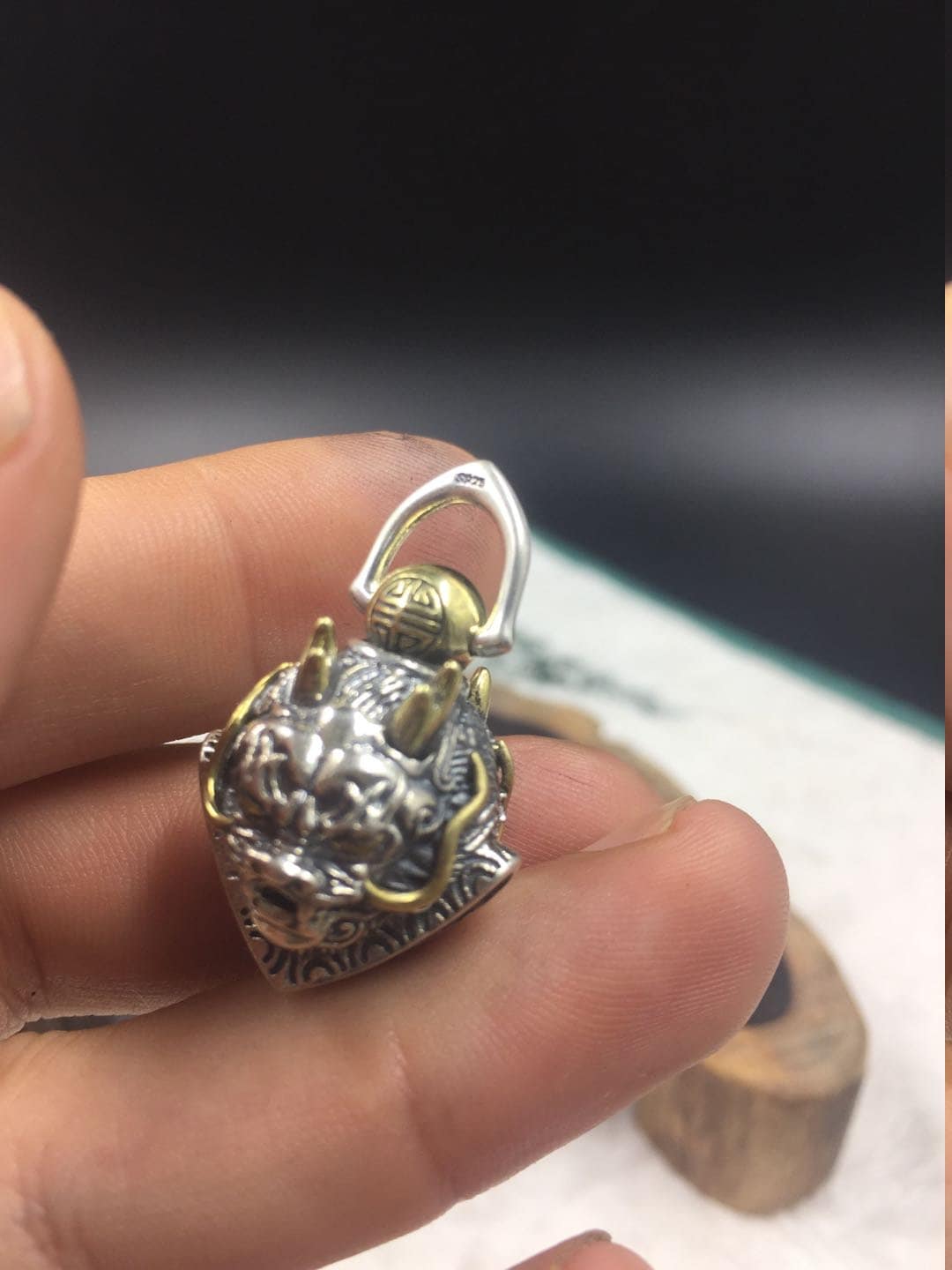 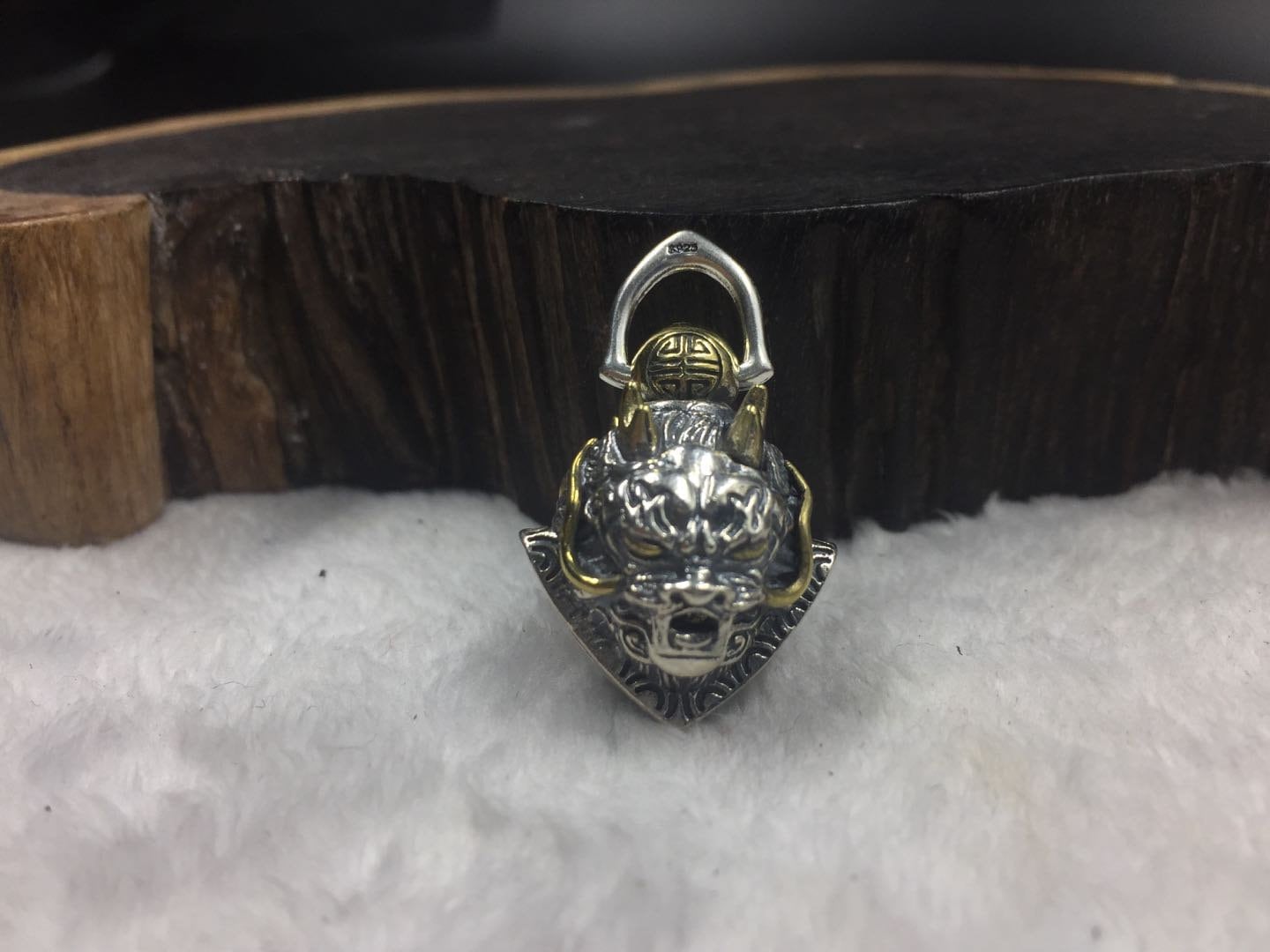 The Bell ringing warn of bad luck and evil eye and protect you from ghosts.

Among the 360 creatures in Chinese mythology tortoiseshell, the dragon was the top of a hierarchy. He was represented by a mixture of several animals but there is a large number of varieties of dragons in its habitat.

It was one of the four animals symbolizing the cardinal points.
The dragon represented Sunrise so East, spring and fertility, instead example of the White Tiger of the West.

Memory animals two were the Phoenix South and North turtle.
In Taoism, the dragons were as benevolent and bring happiness and prosperity. This is with Buddhism that nature took more menacing look.

List of dragons.
The list is different depending on the authors is why you will find here more than nine names.
It appears in the form of a turtle carrying huge stelae • Baxia likes to carry heavy loads.
• Bian appears in the form of a tiger in the Court and prison because he knows that is good or bad.
• Bixi figure on the baskets.
• Chaofeng risk-taker is why we find decoration on roofs.
• Chiwen love watching the distant horizons.
Empire • love literature and is engraved on a shelf
• Gonfu like water. It is shown in the bridges.
Carefree Haoxian • he loves adventure and is on the trays
• Jiaotu figure on the doors.
• Longgui appears in the form of a turtle with dragon head.
Love • Pulao scream that's why we found her image on the bells.
Love • Qiuniu figure on musical instruments.
• Suanmi like fire and smoke that's why it perfumes burning feet
• Yazi belligerent and stout, it appears on the handles of knives and swords