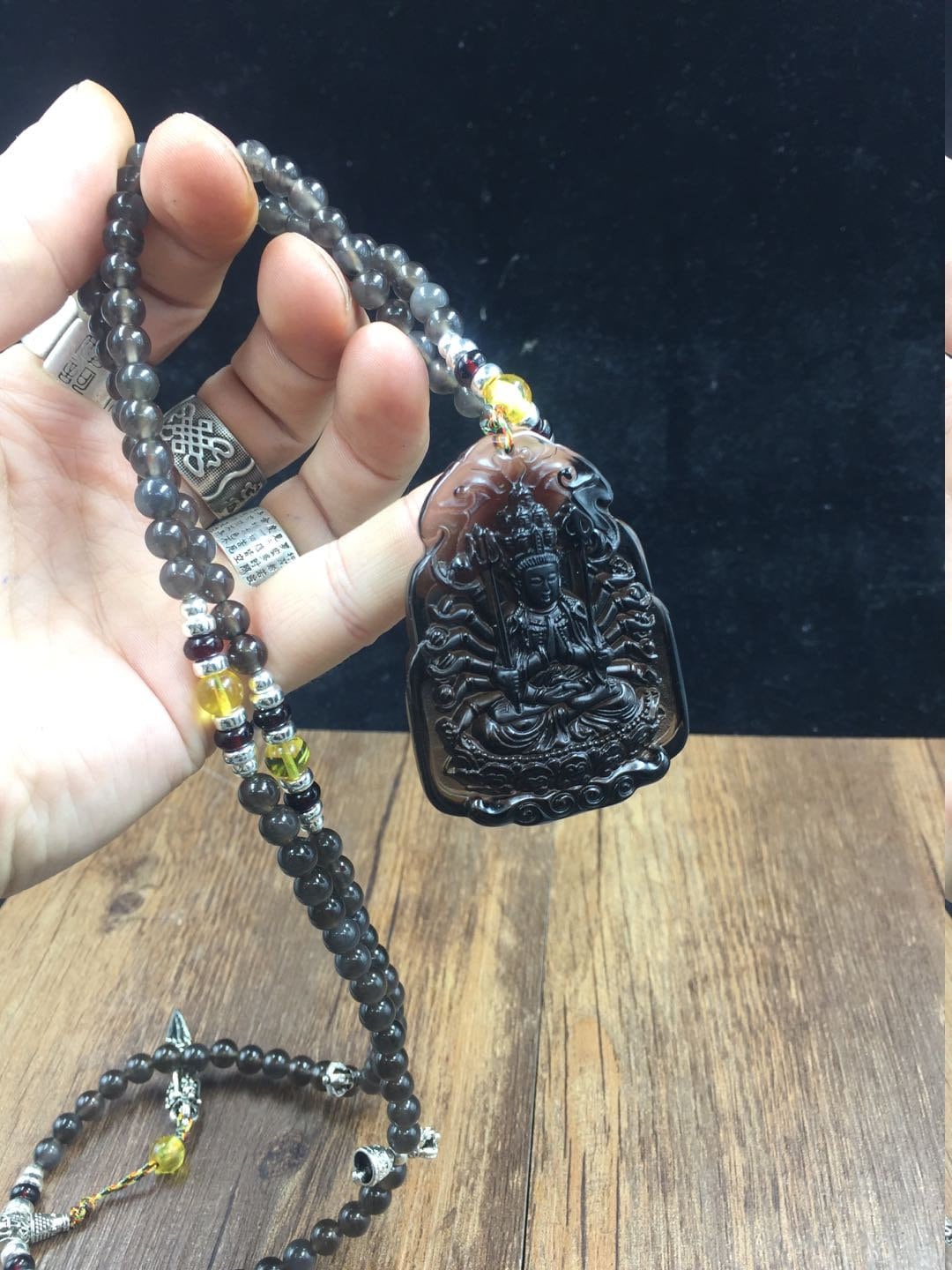 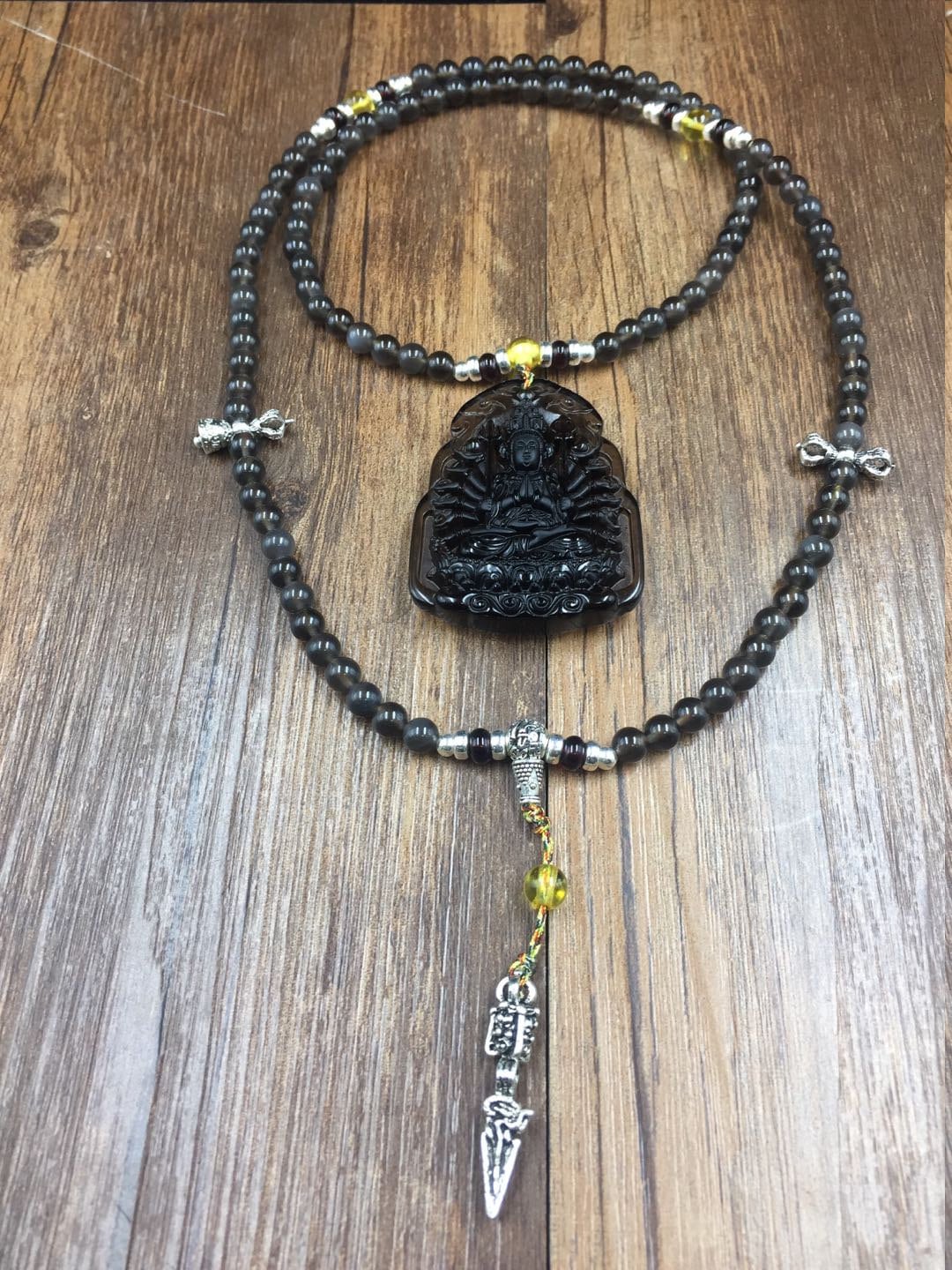 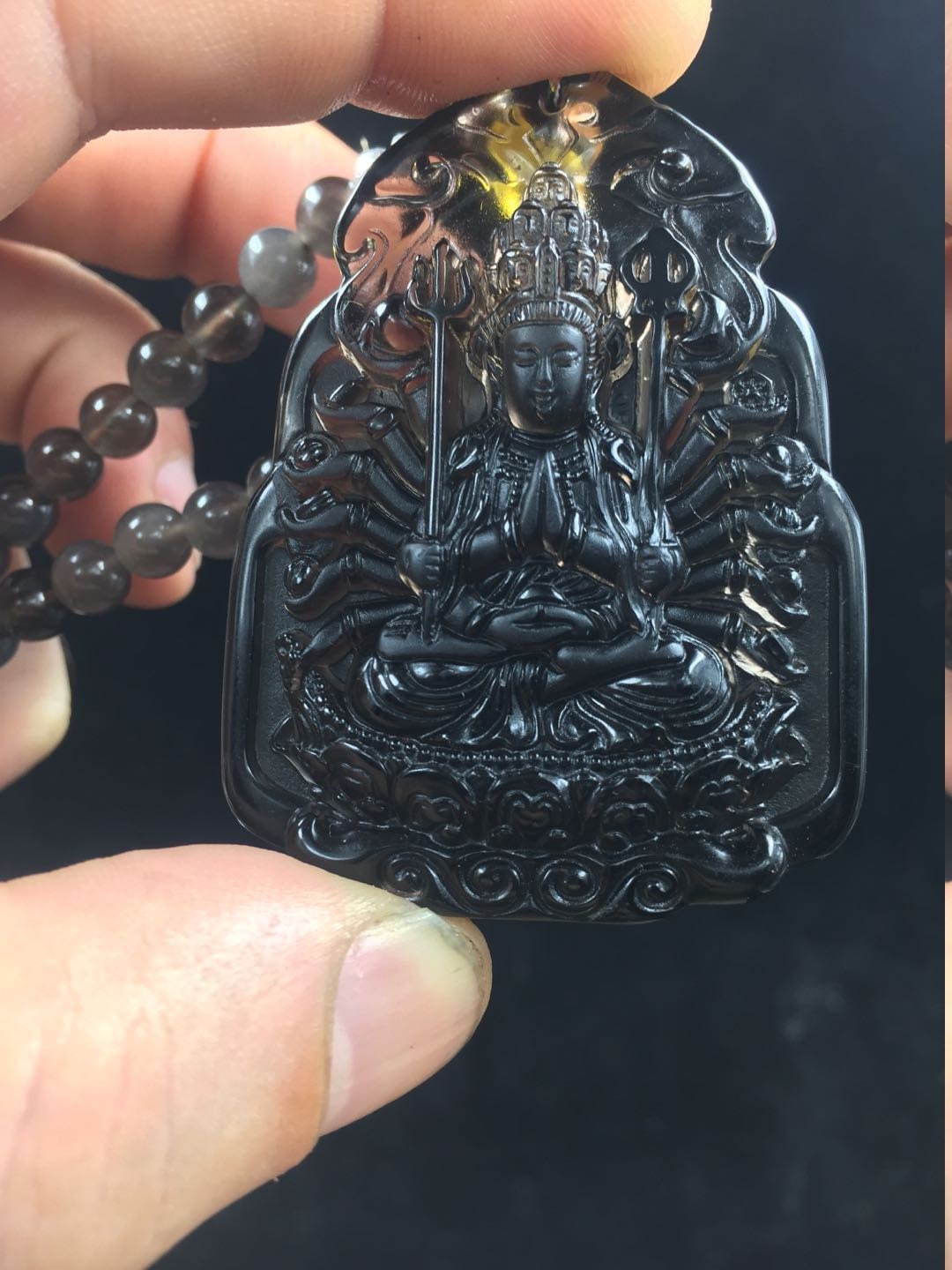 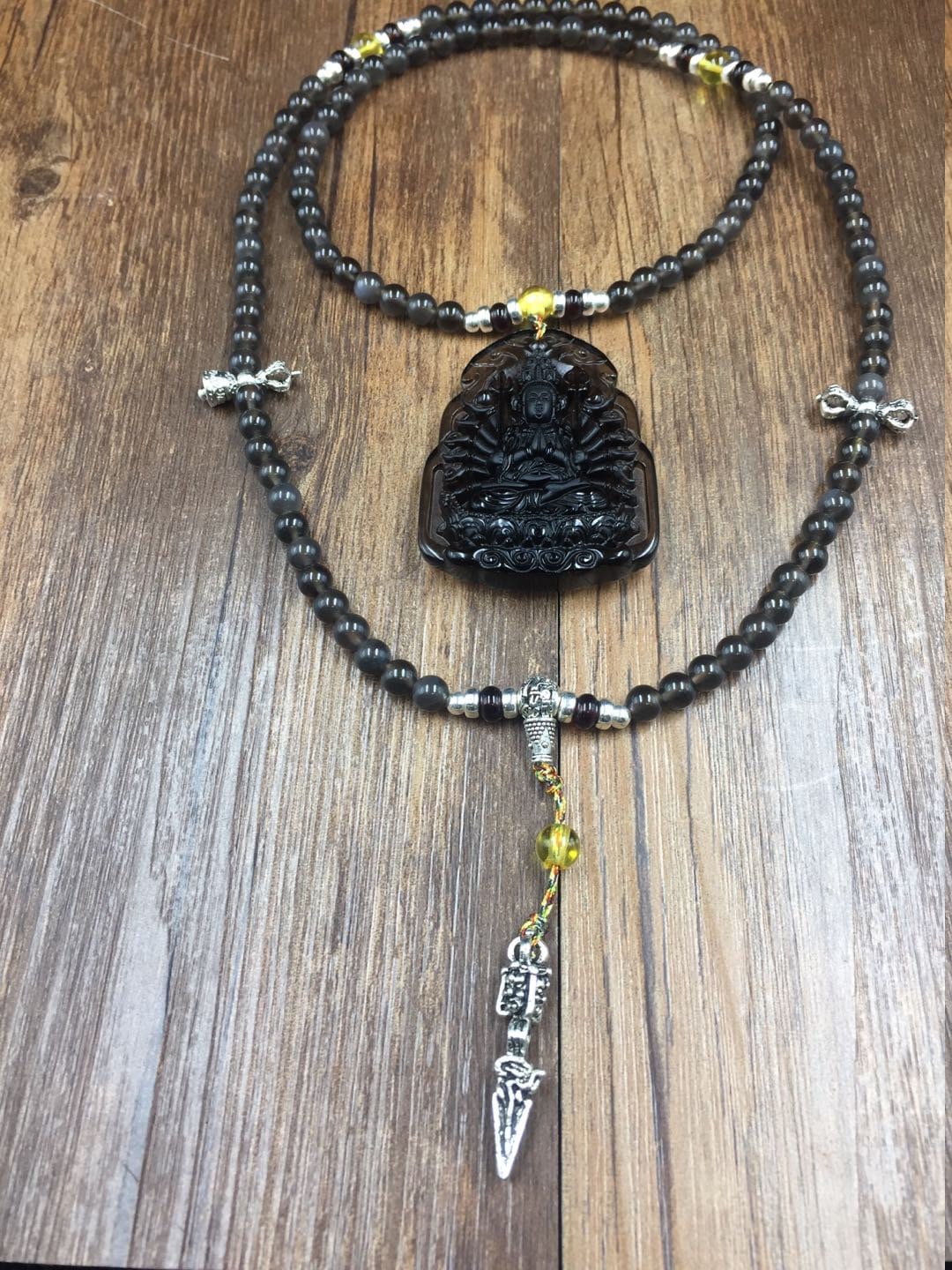 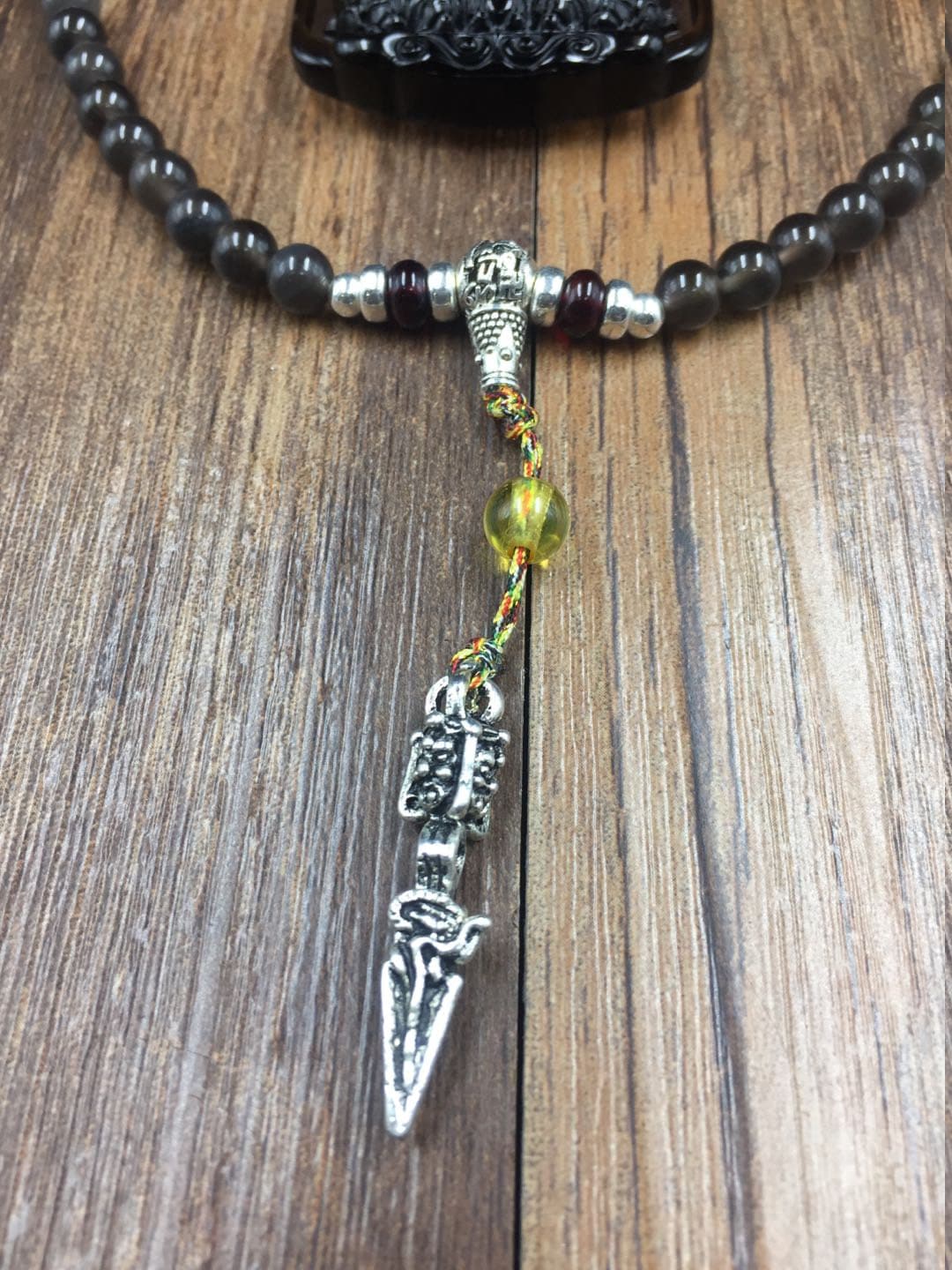 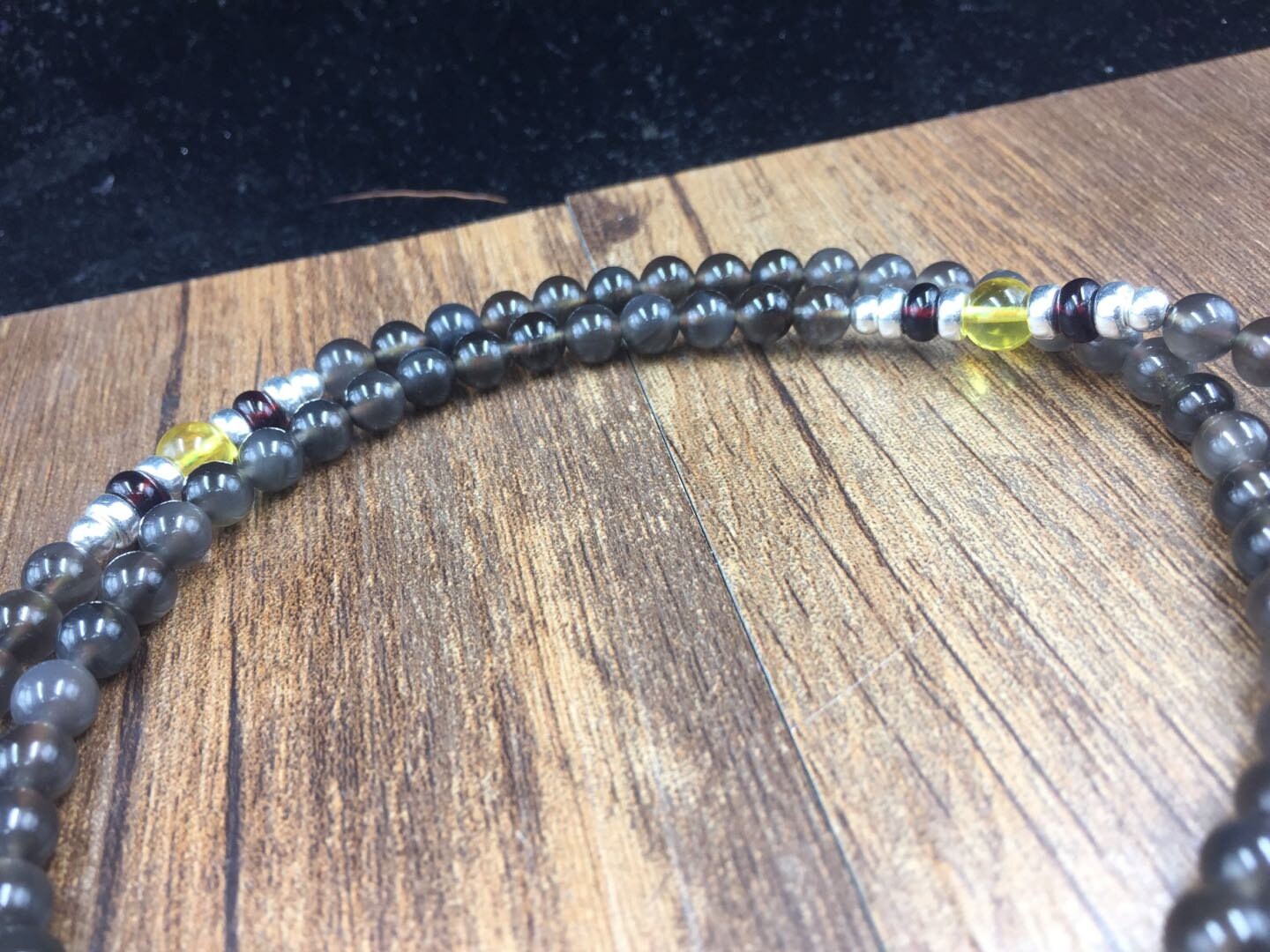 108 of the Mexican funeral beads.

Bodhisattva protean and syncretic (it can represent all the other bodhisattva), embodying the ultimate compassion, it can be feminine in China, Korea, Japan and Vietnam, in the form of Guan Yin.

He is considered the protector of Tibet where King Songtsen Gampo and later the Dalai-Lamas are seen as his emanations. This is also the case of other tulku like the Karmapa. Also named padmapāṇi or maṇipadmā, it is invoked by the famous mantra om̐ maṇipadme Siddhi (ॐ मणिपद्मेहूम्).