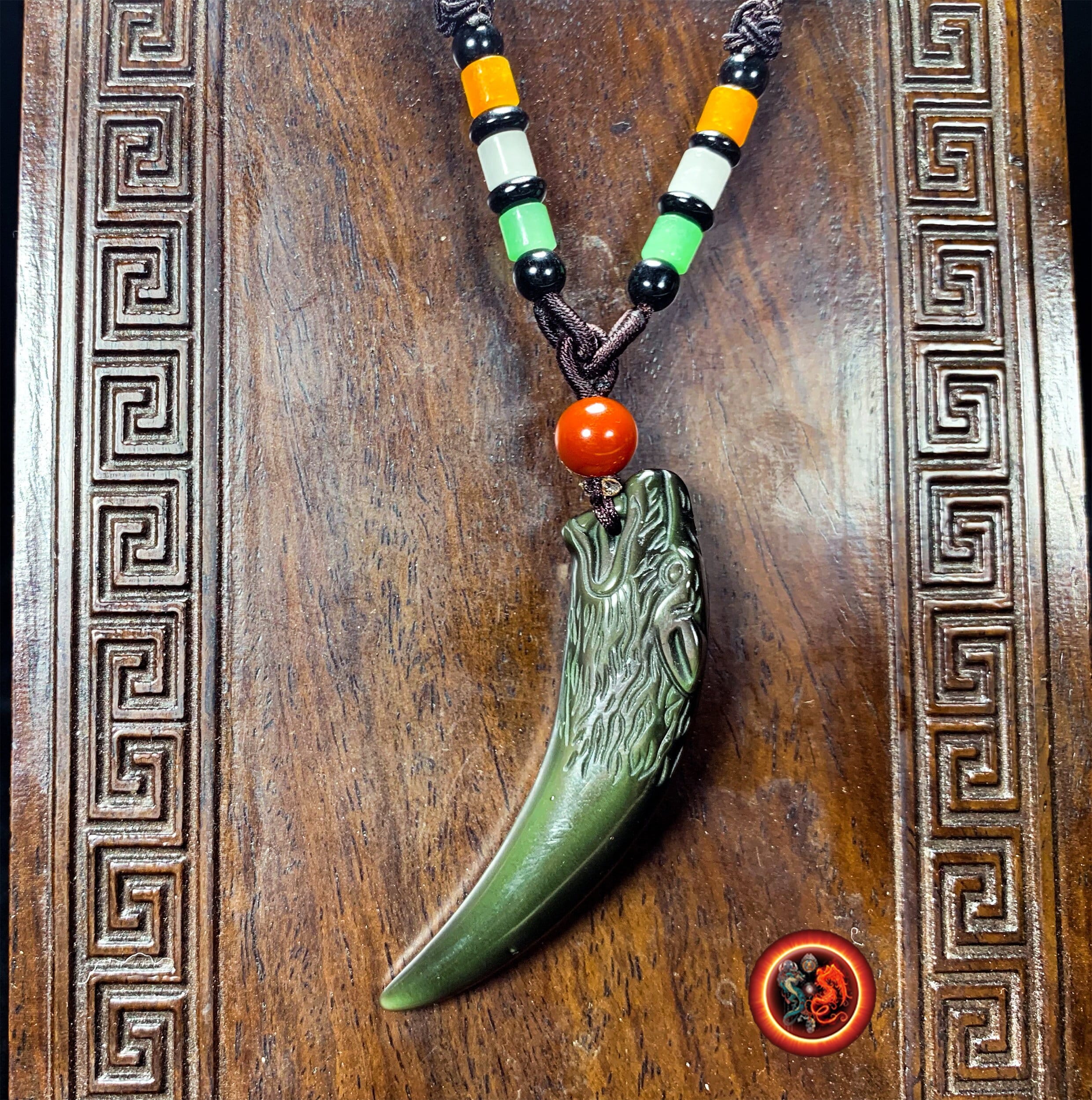 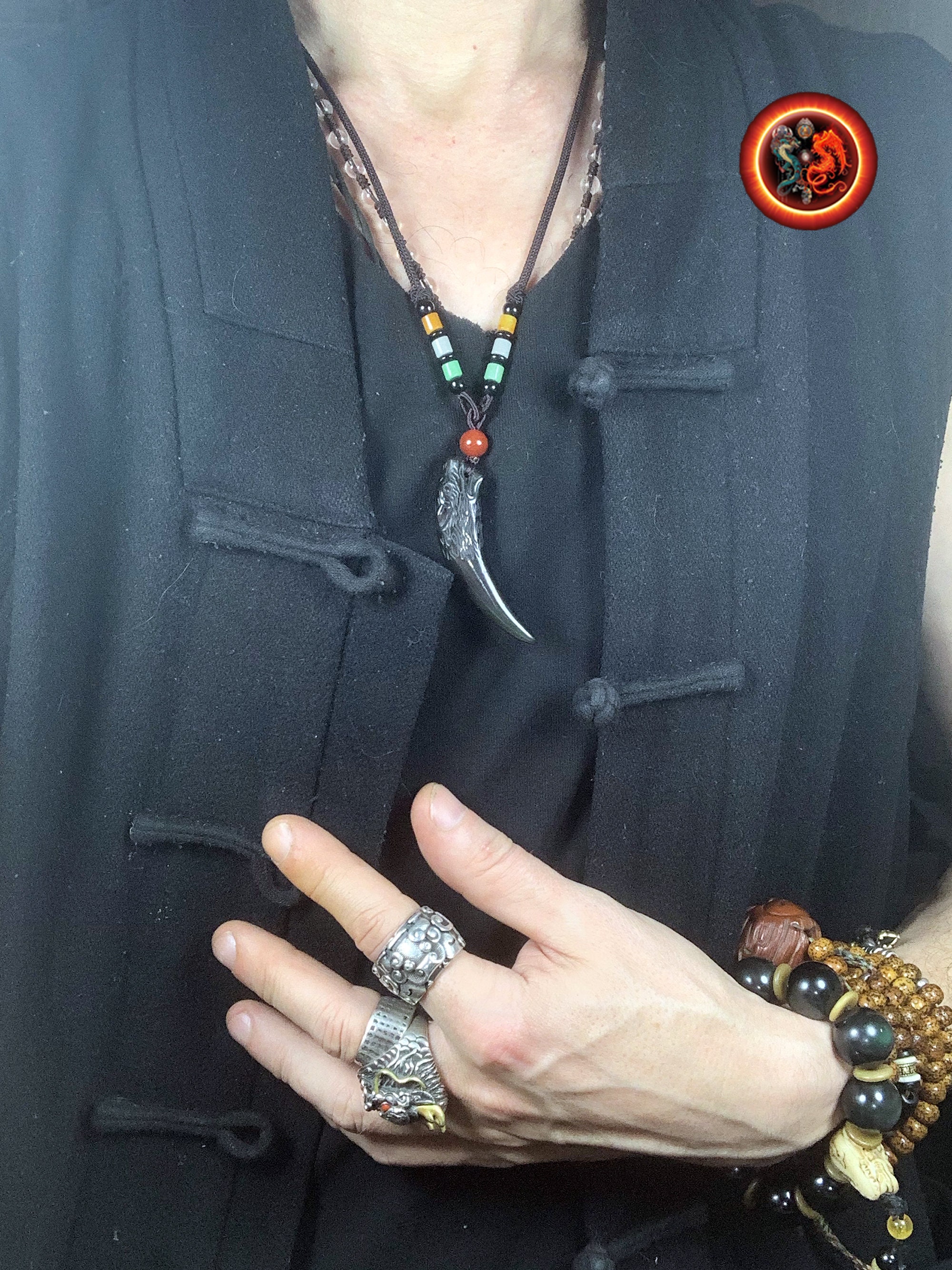 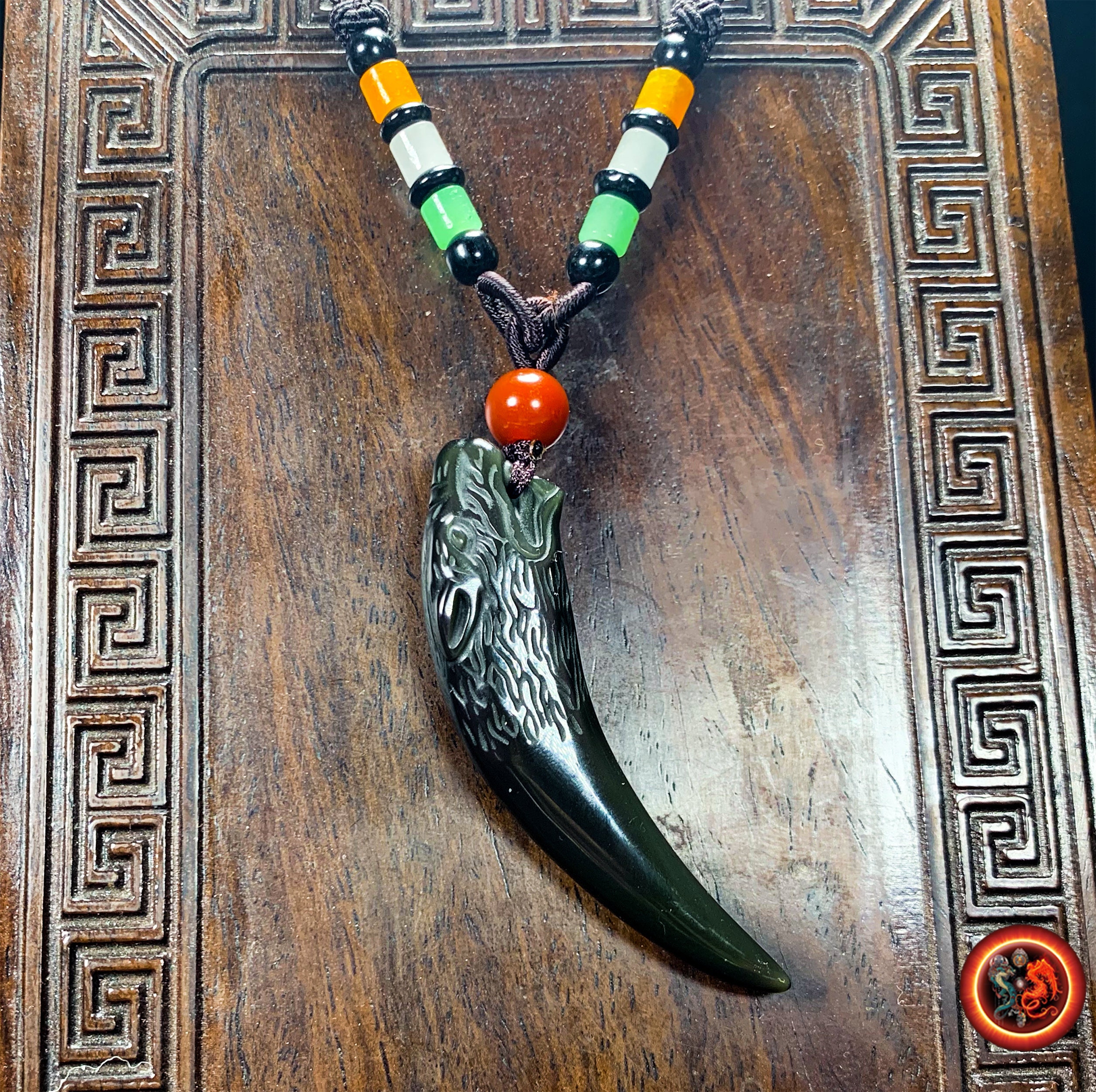 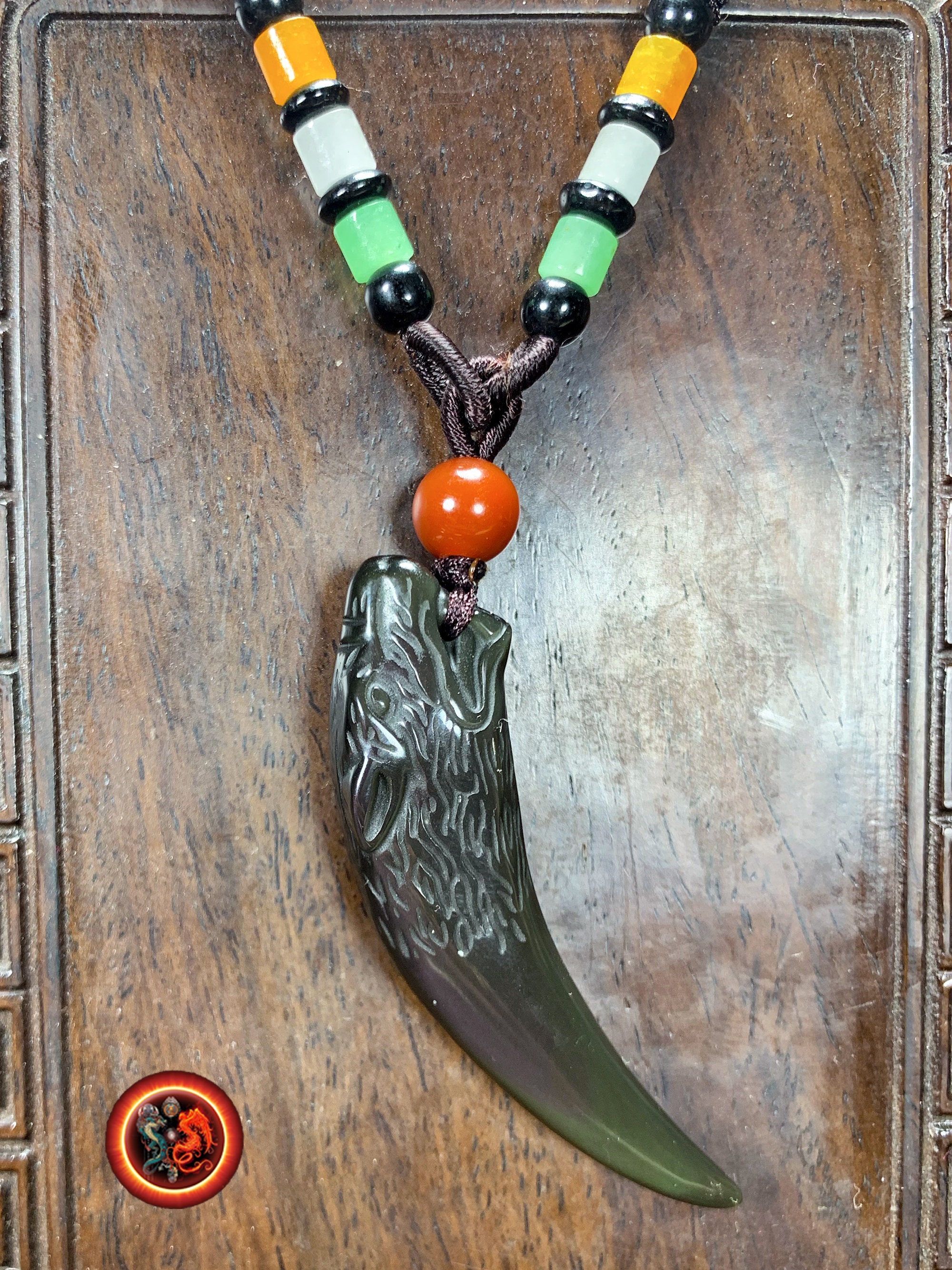 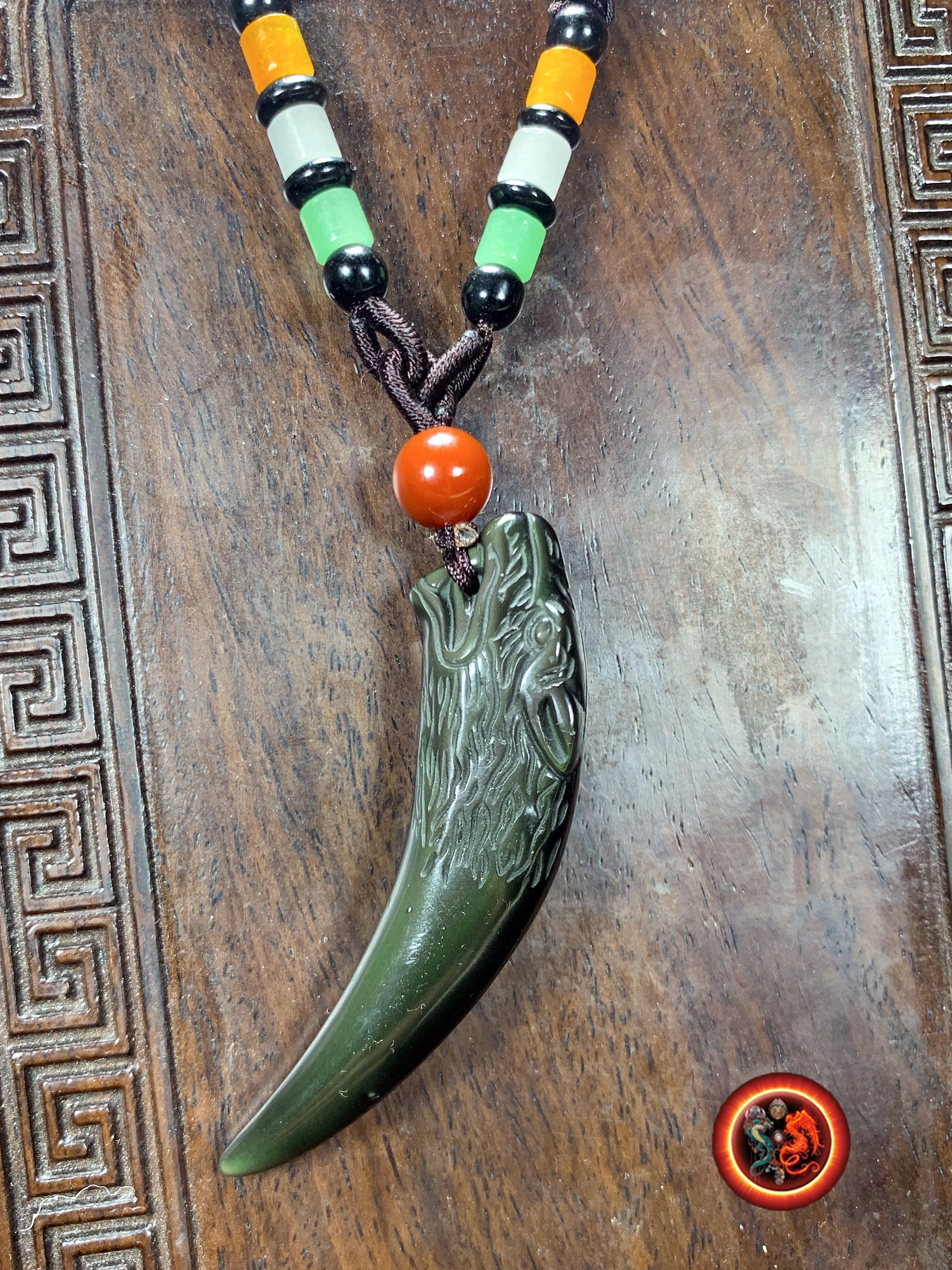 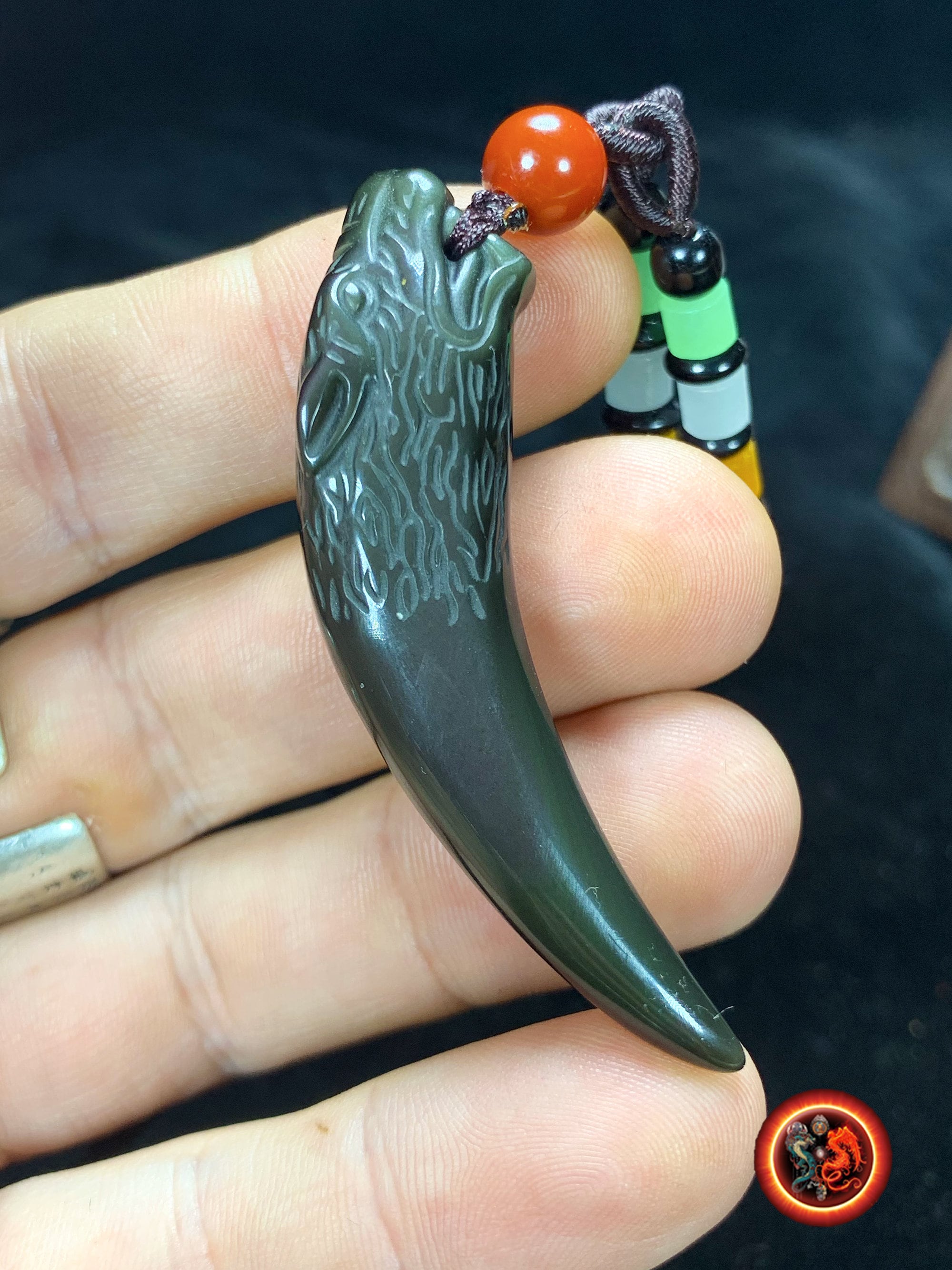 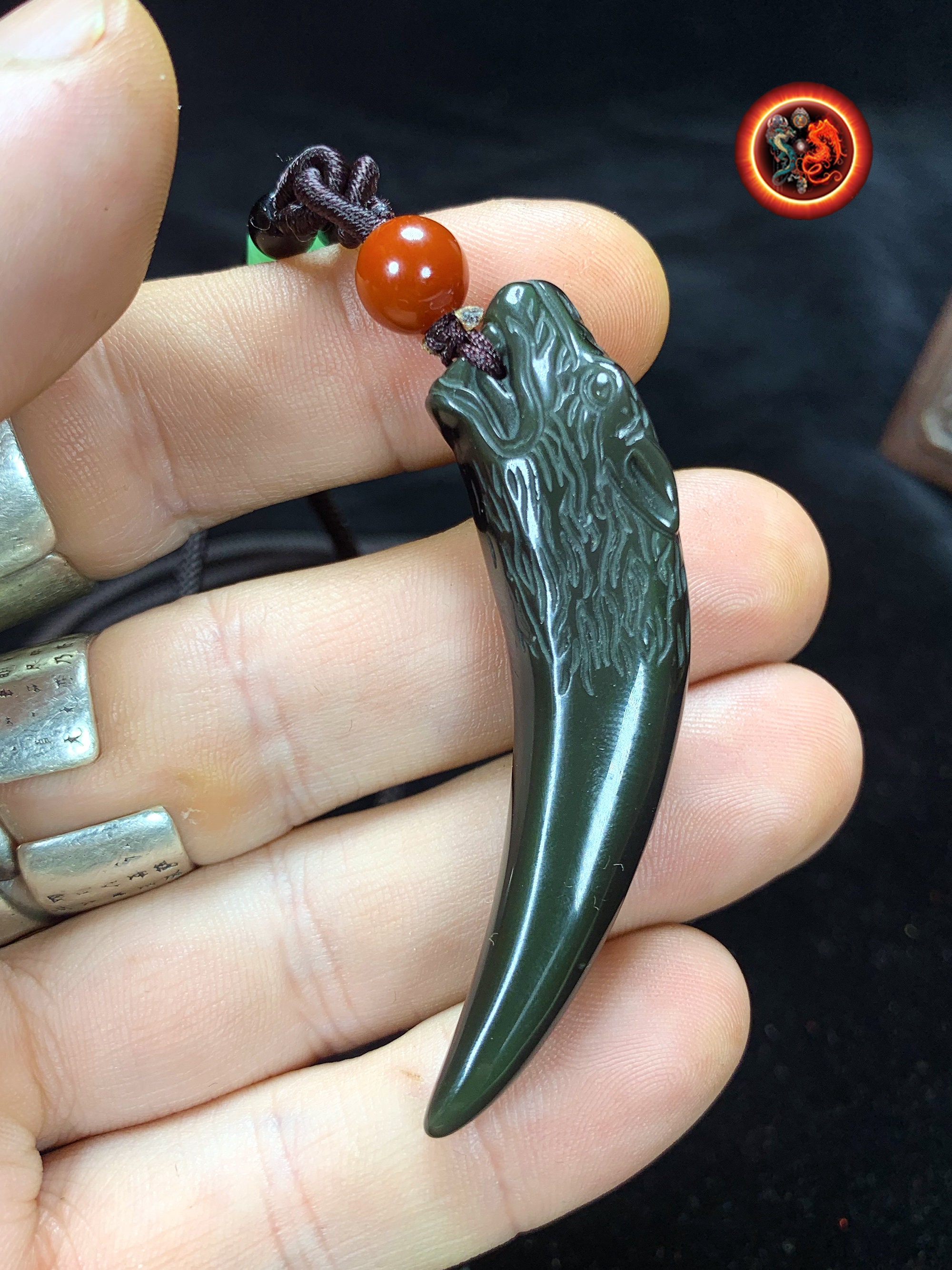 Obsidian is a natural glass, it is produced during an emission of lava rich in silica containing very little water (- 3%). At the time of its exit from the volcano, it undergoes a very rapid cooling that freezes the crystallization mechanisms. "It's like a piece of lava frozen when it comes out of the volcano."

- It is a stone of dark color, due to its richness in magnesium and iron. The surface of this gemstone is composed of beautiful patterns in the form of streaks, patches, spots, inclusions or bands of color. These various modes are created naturally at the time of stone formation.

- Sometimes two colors of obsidian mix together in a single specimen. The most common color combination is black and brown called "Mahogany Obsidian".

The formation of the rainbow obsidian "celestial eye"

- When microscopic crystals of feldspar or mica are formed along the lava flow, beautiful colors appear: blue, green, purple,....

- Thus, this variety is called Rainbow Obsidian. Different colors can appear in the form of successive layers on the surface of the stone.

- When making curved objects the different colors appear and change according to the inclination of the reflection to the light.