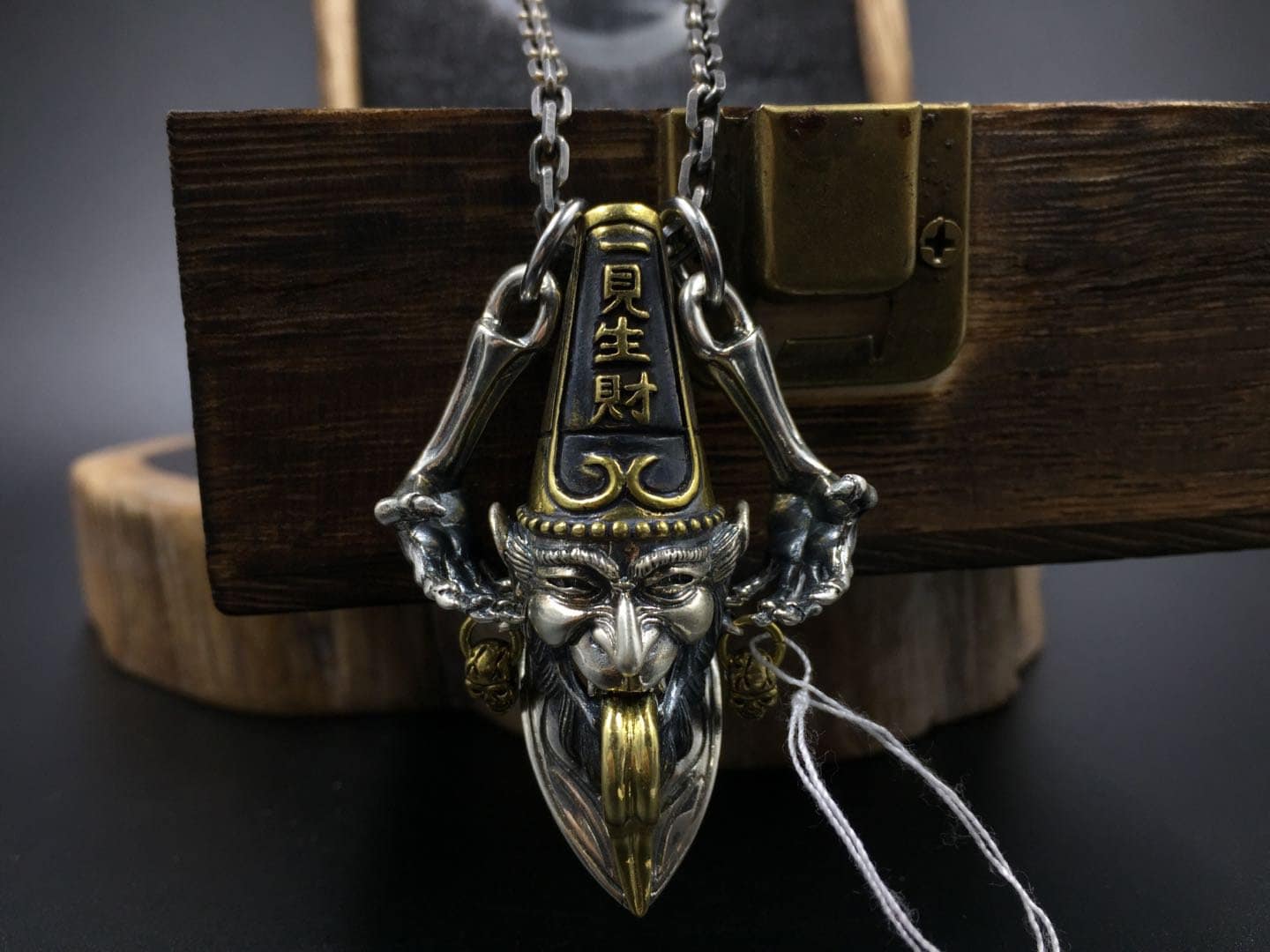 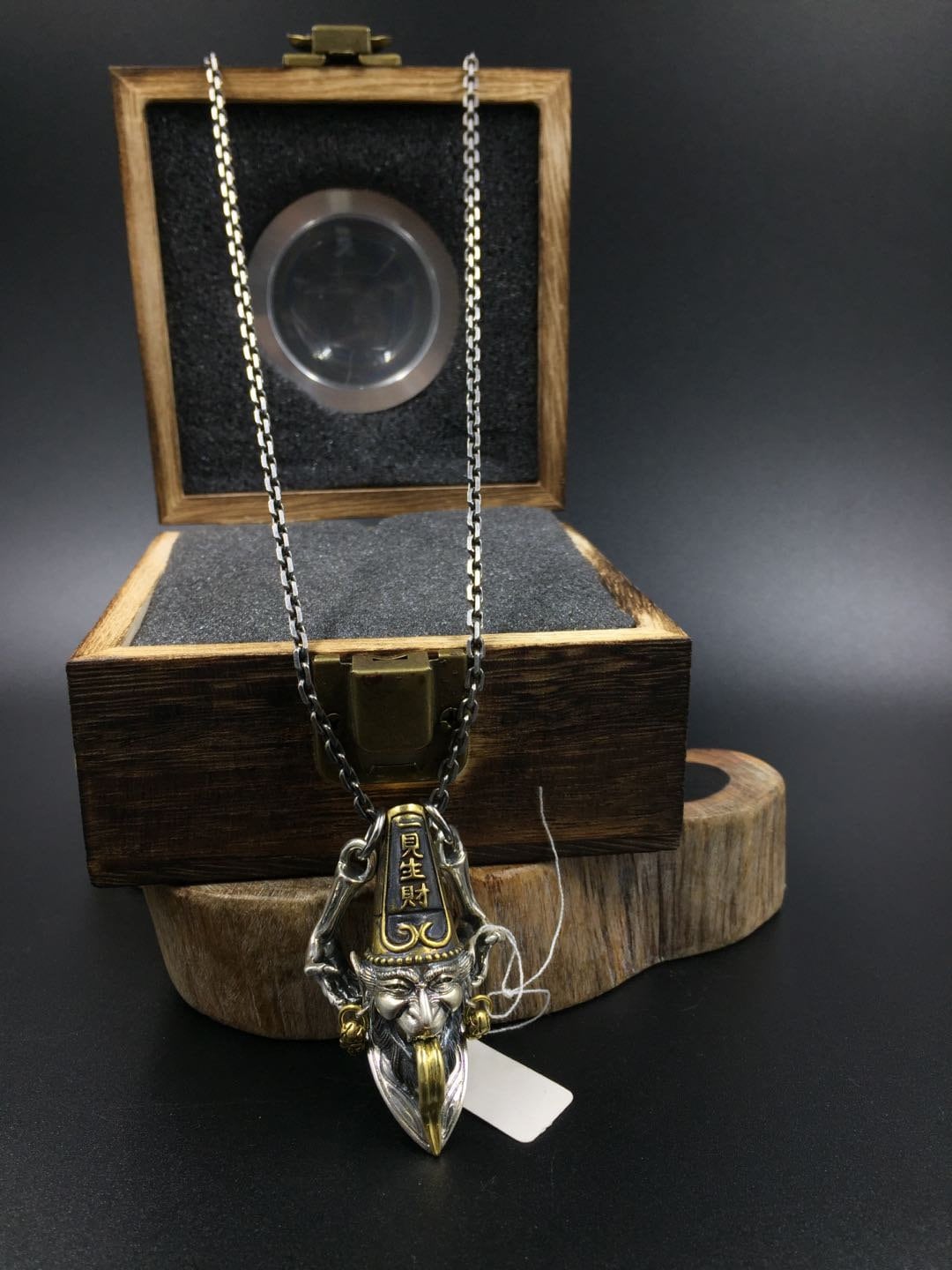 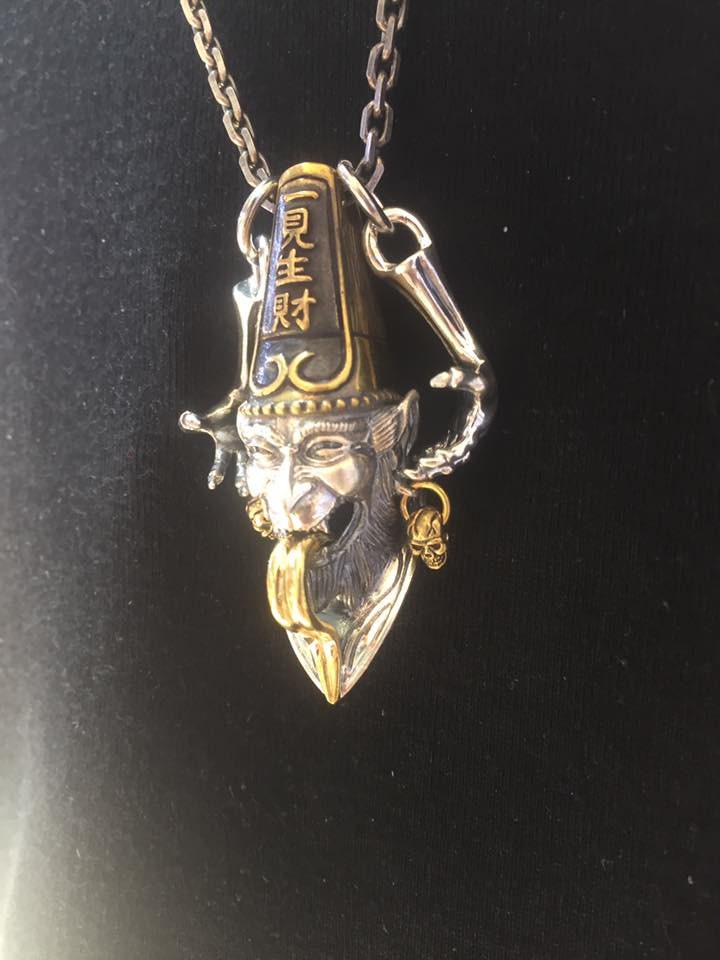 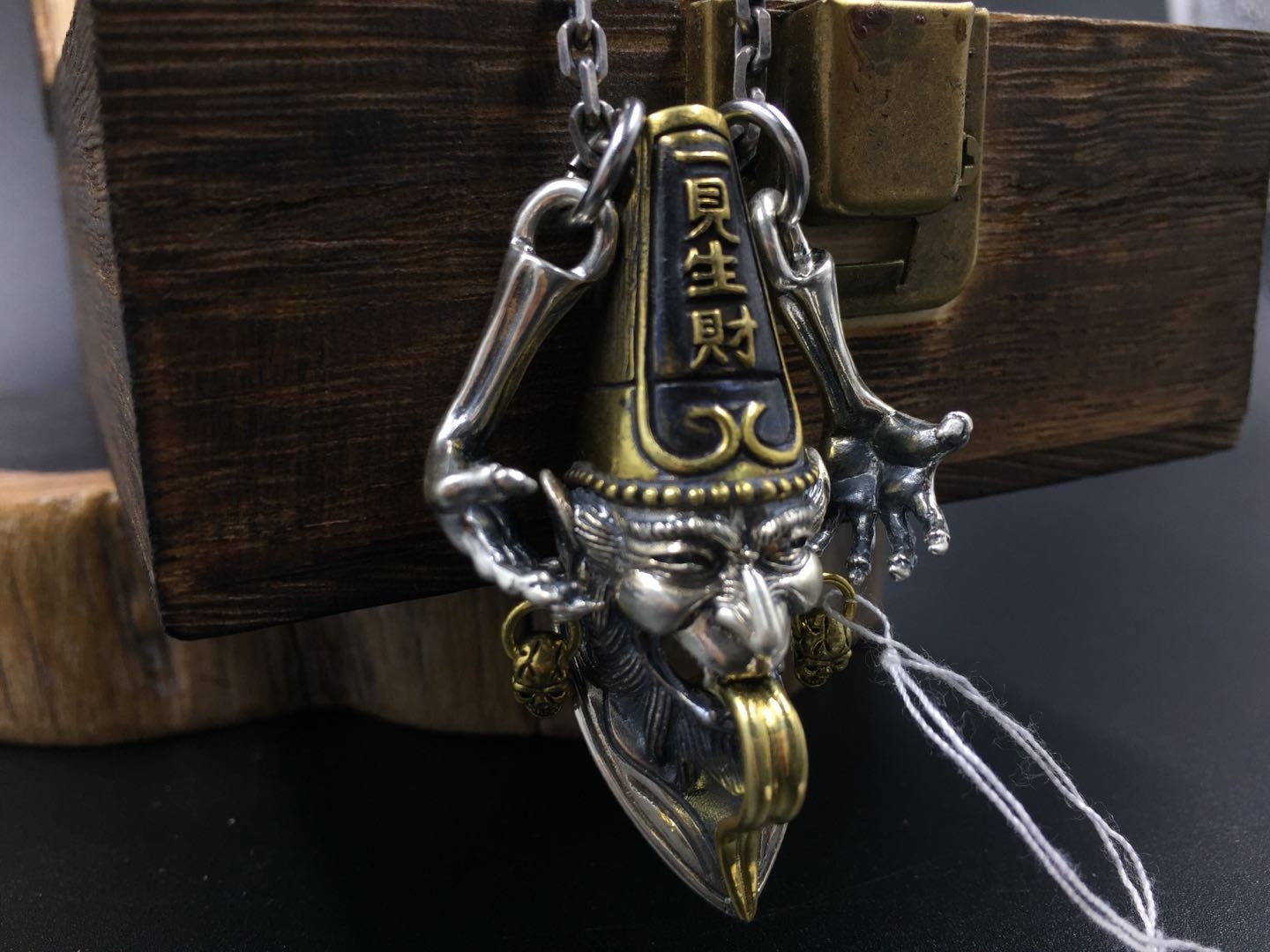 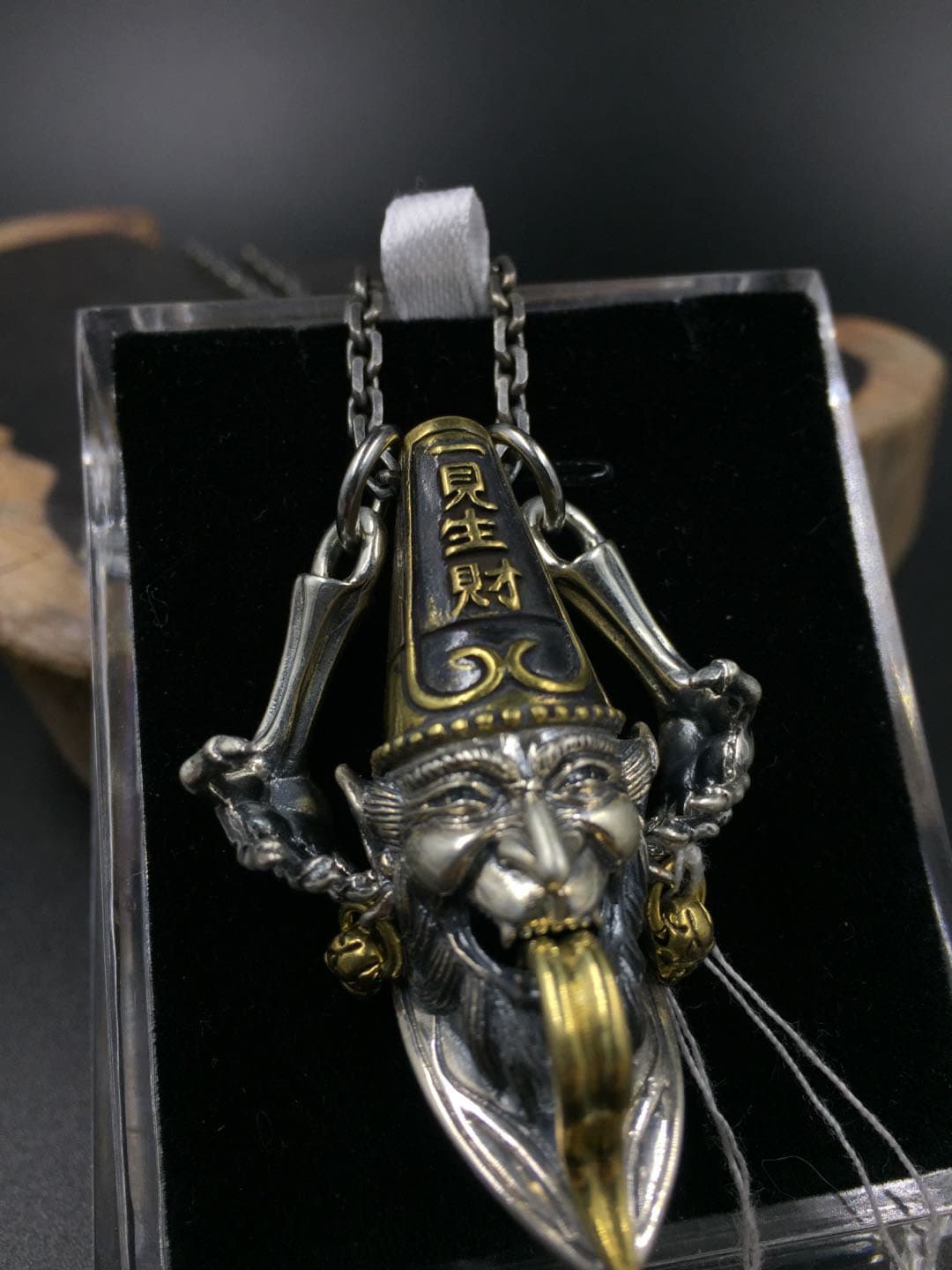 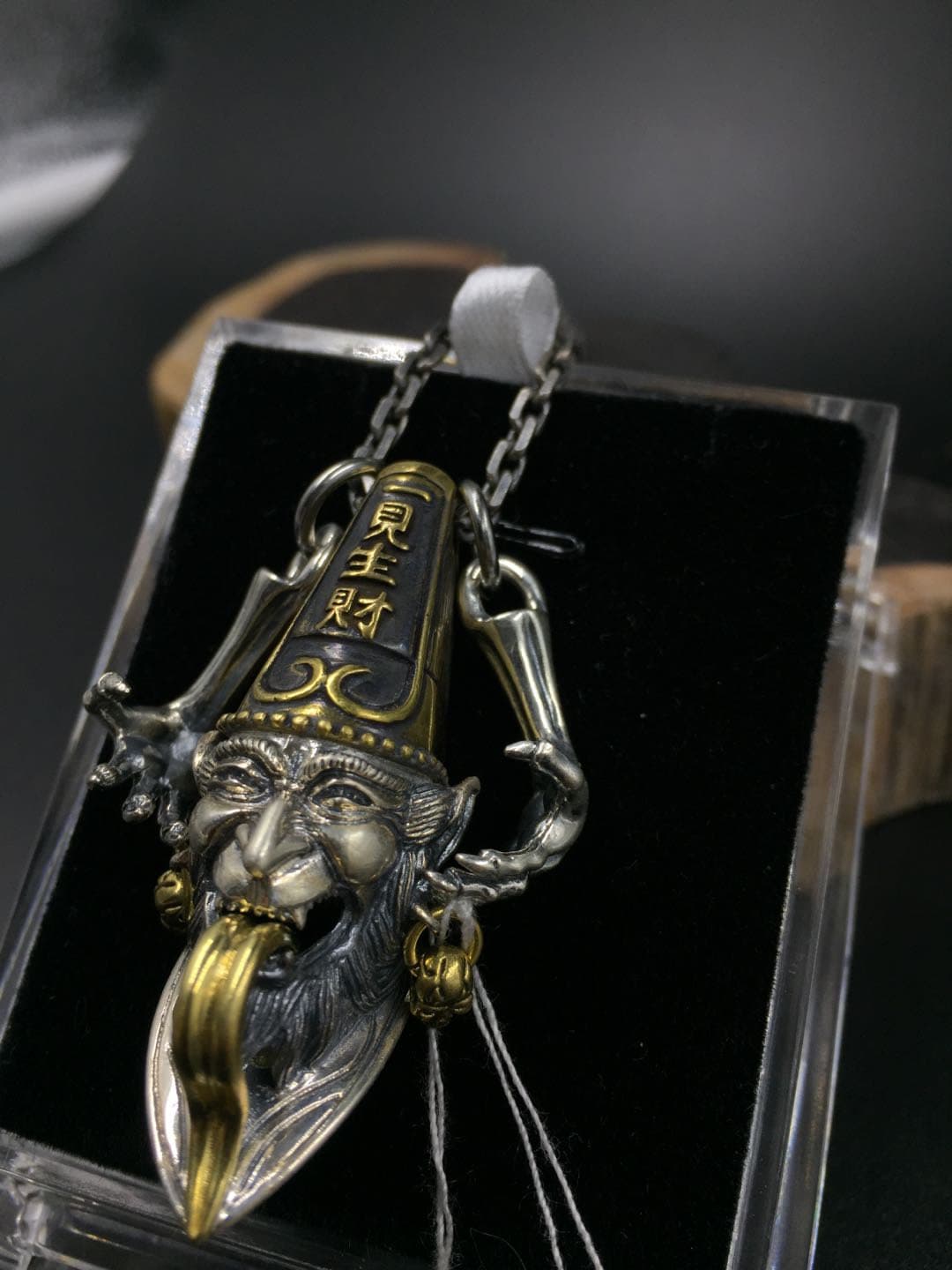 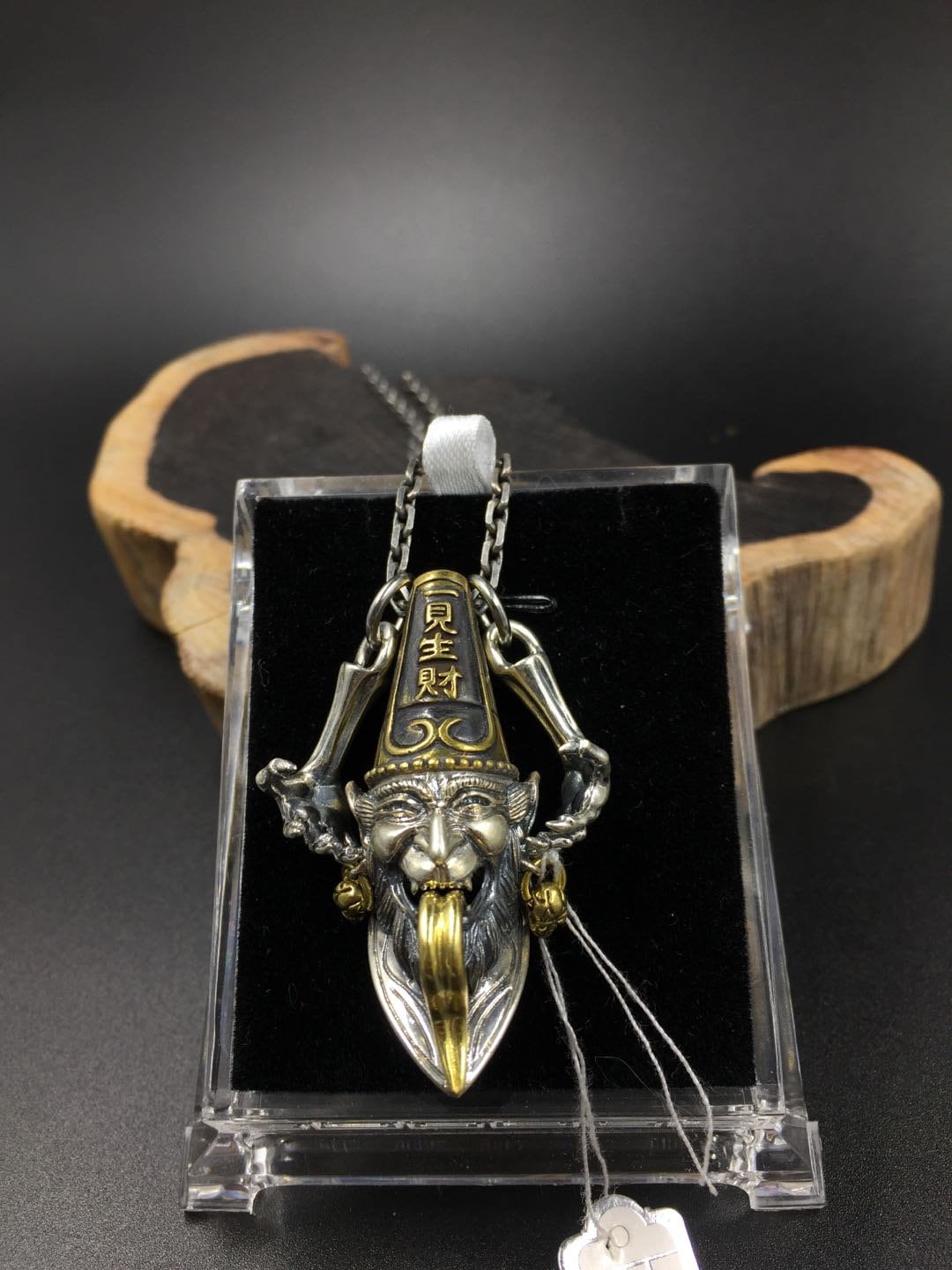 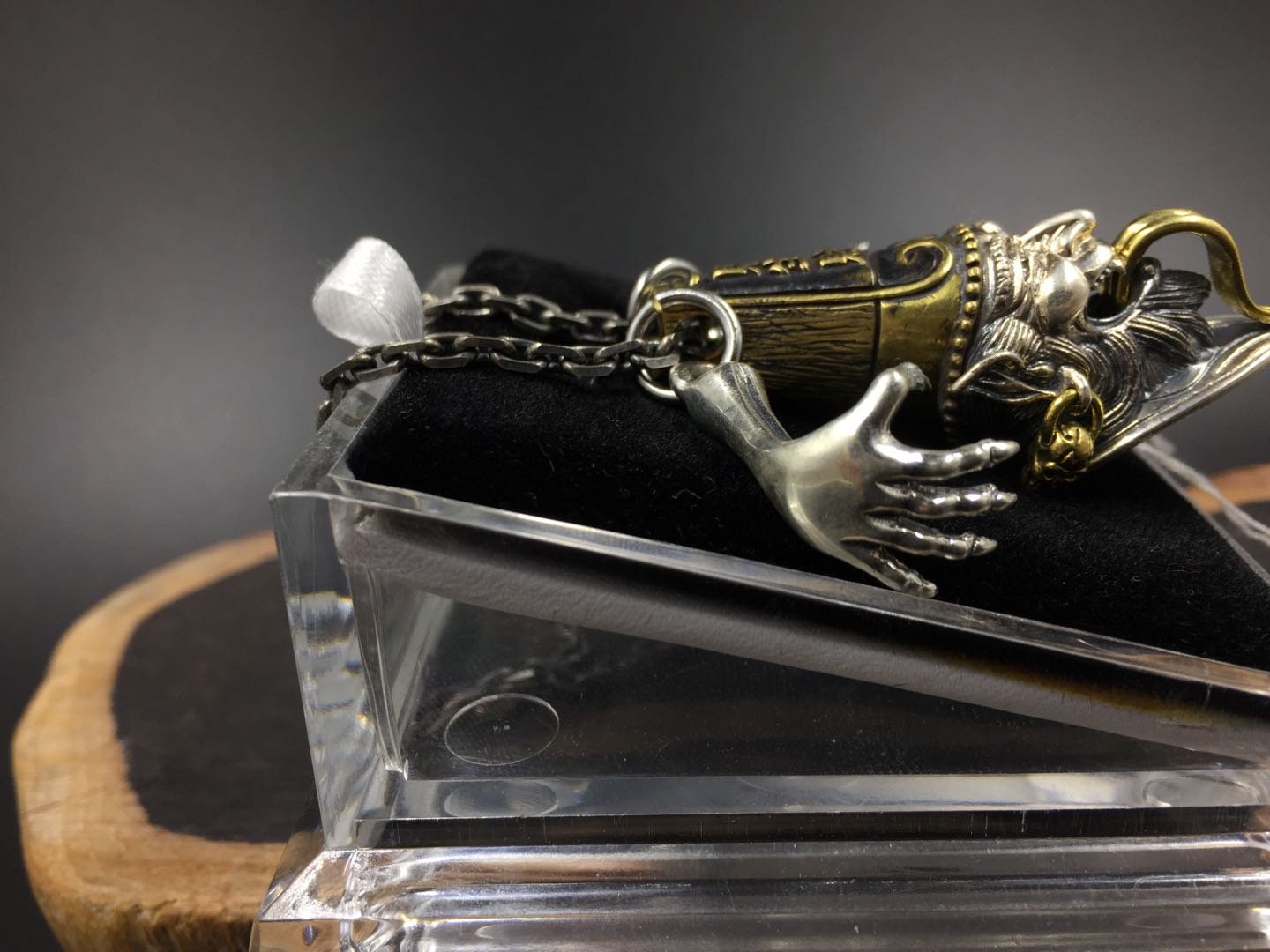 In Chinese mythology, the Hei Bai Wu Chang are gods of death, fortune, protection and impermanence. They are the subordinates of King Yànwong
(燕), the ruler of the Underworld, and are tasked with escorting the souls there. The white guard is named Xie Bi An, and the black guard is called Fan Wu Jiu.

Xie Bi An and Fan Wu Jiu are not Beings of the Lower World or Guards of Hell. They are considered to be the deity of the mortal world, capable of walking among us day and night (並非 陰將間所謠傳陰間所謠傳 二將屬間祇間夜穿梭間).