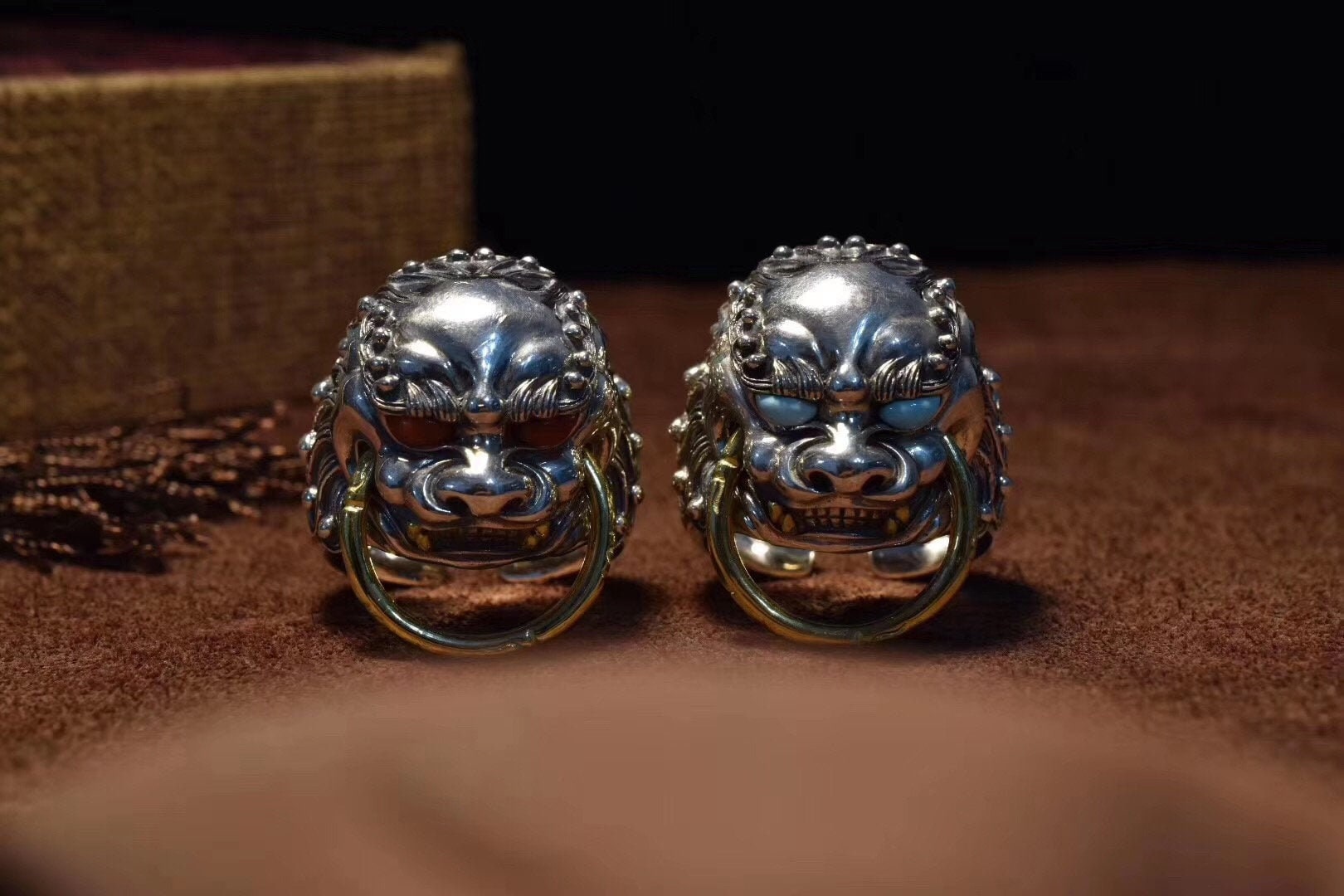 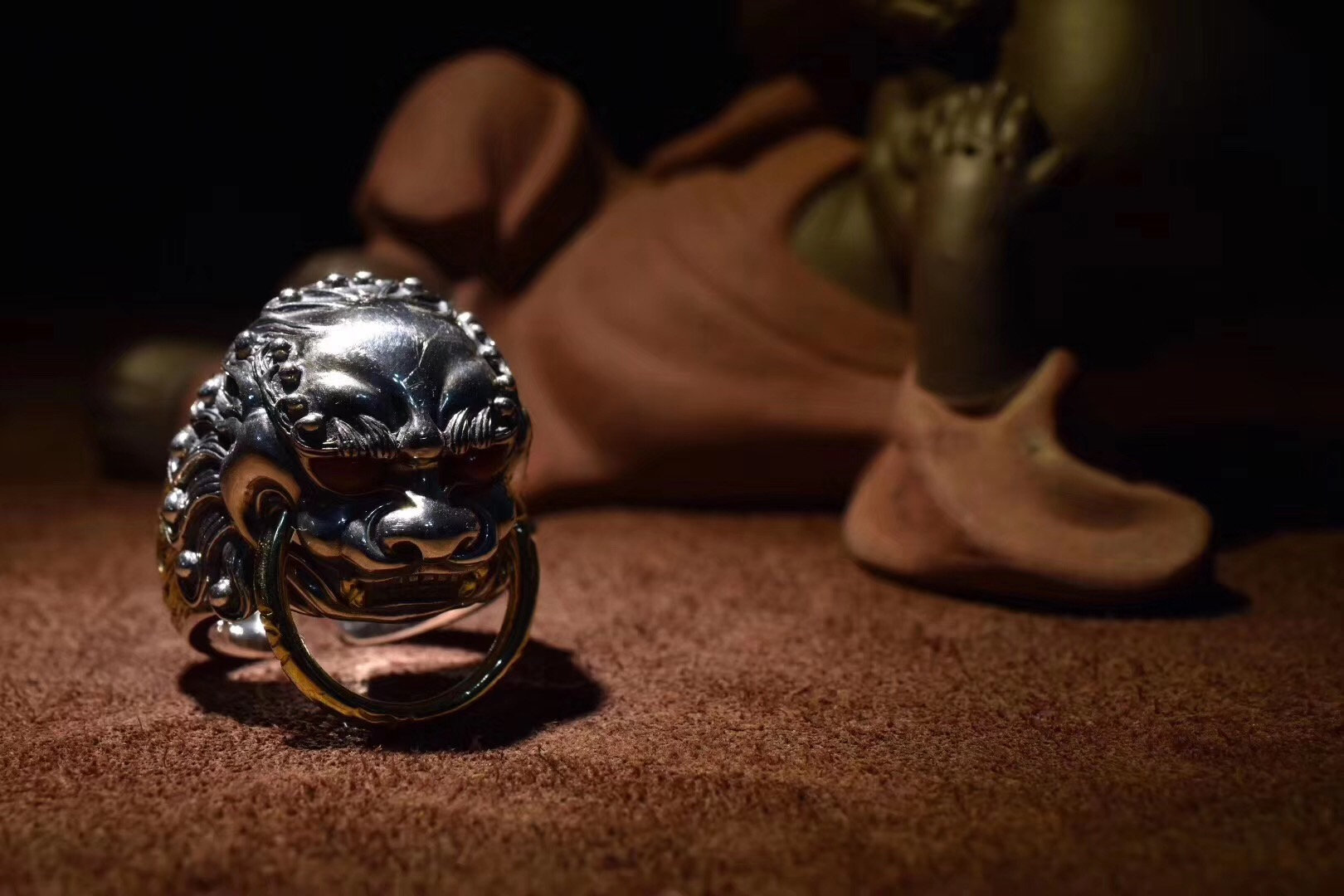 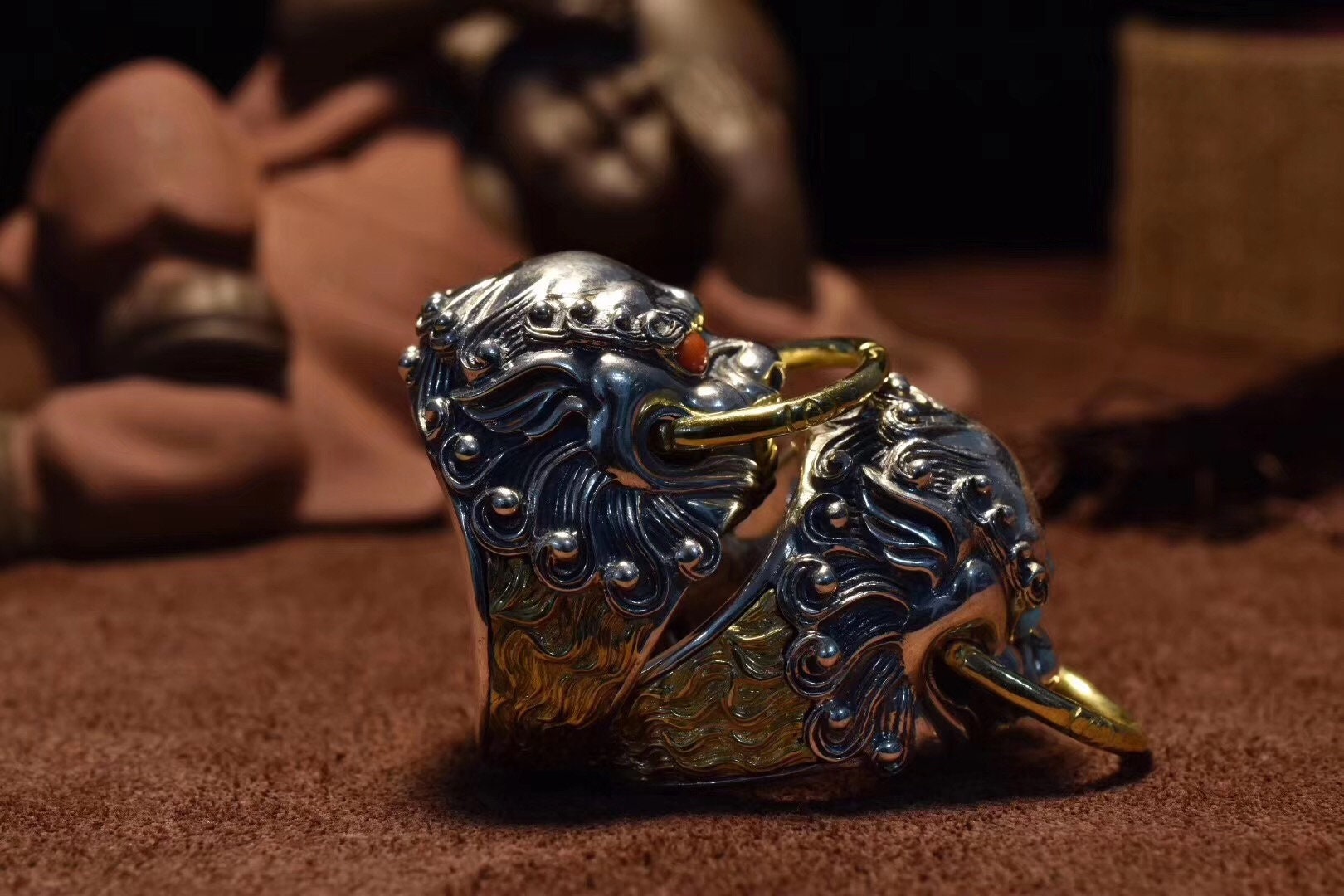 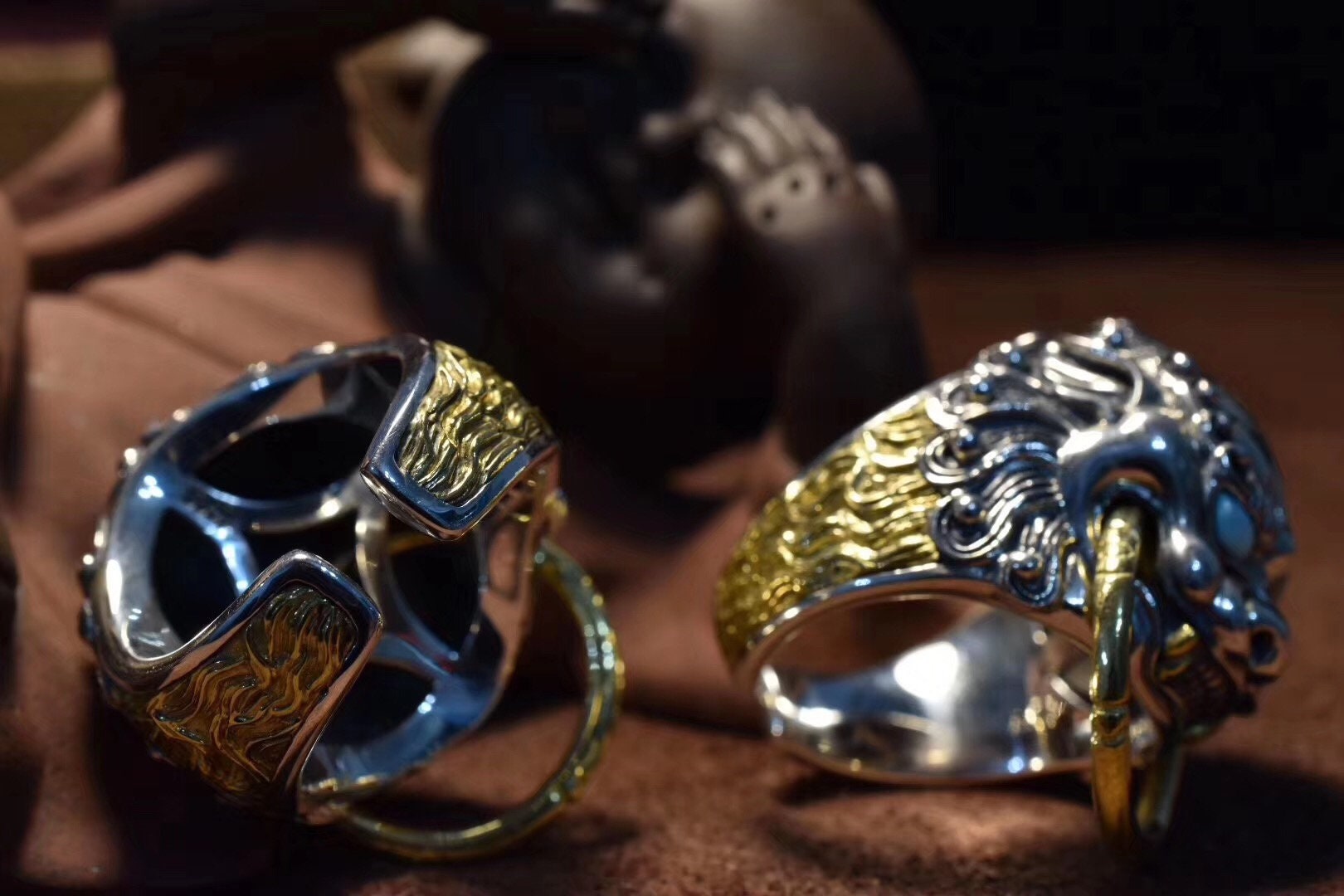 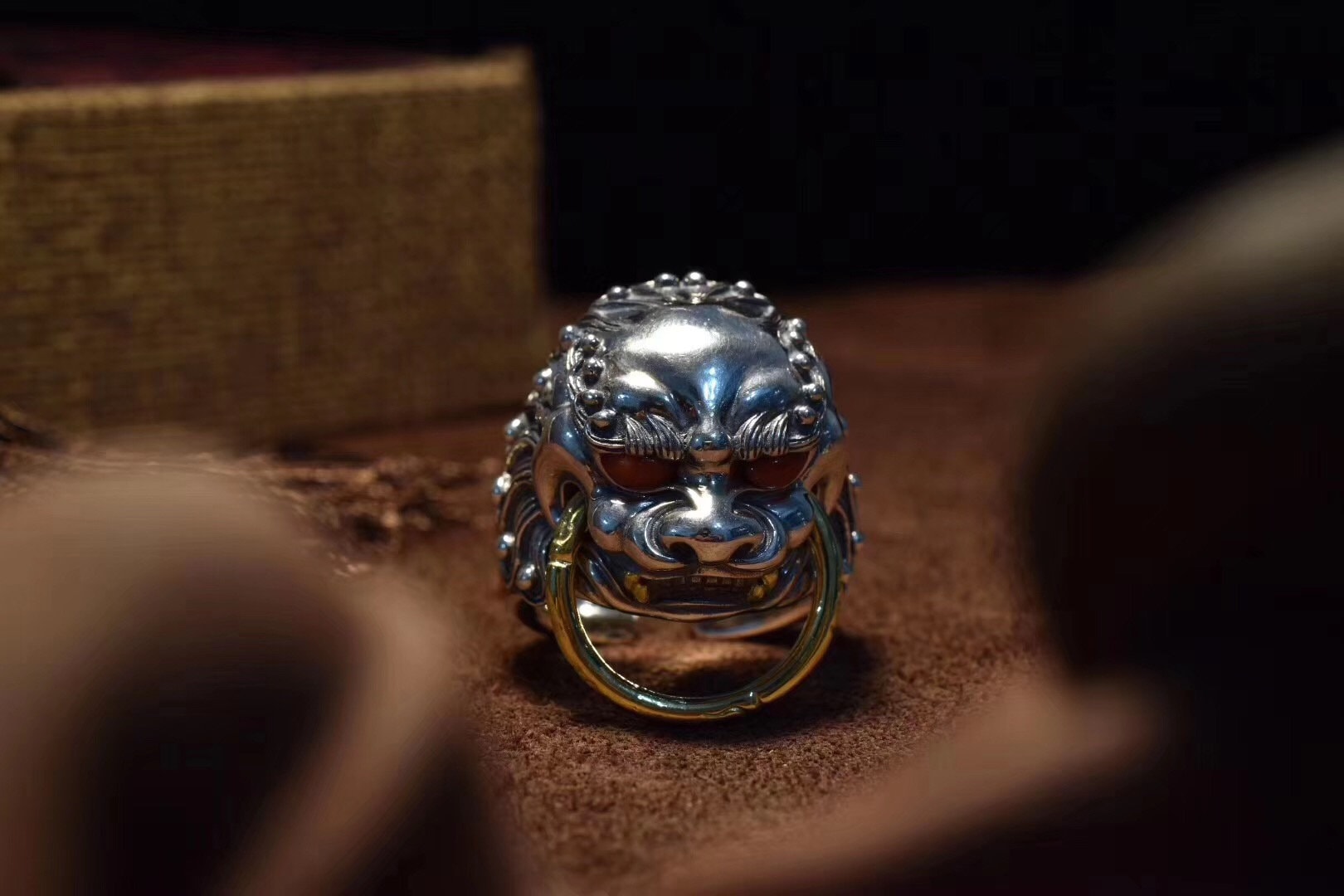 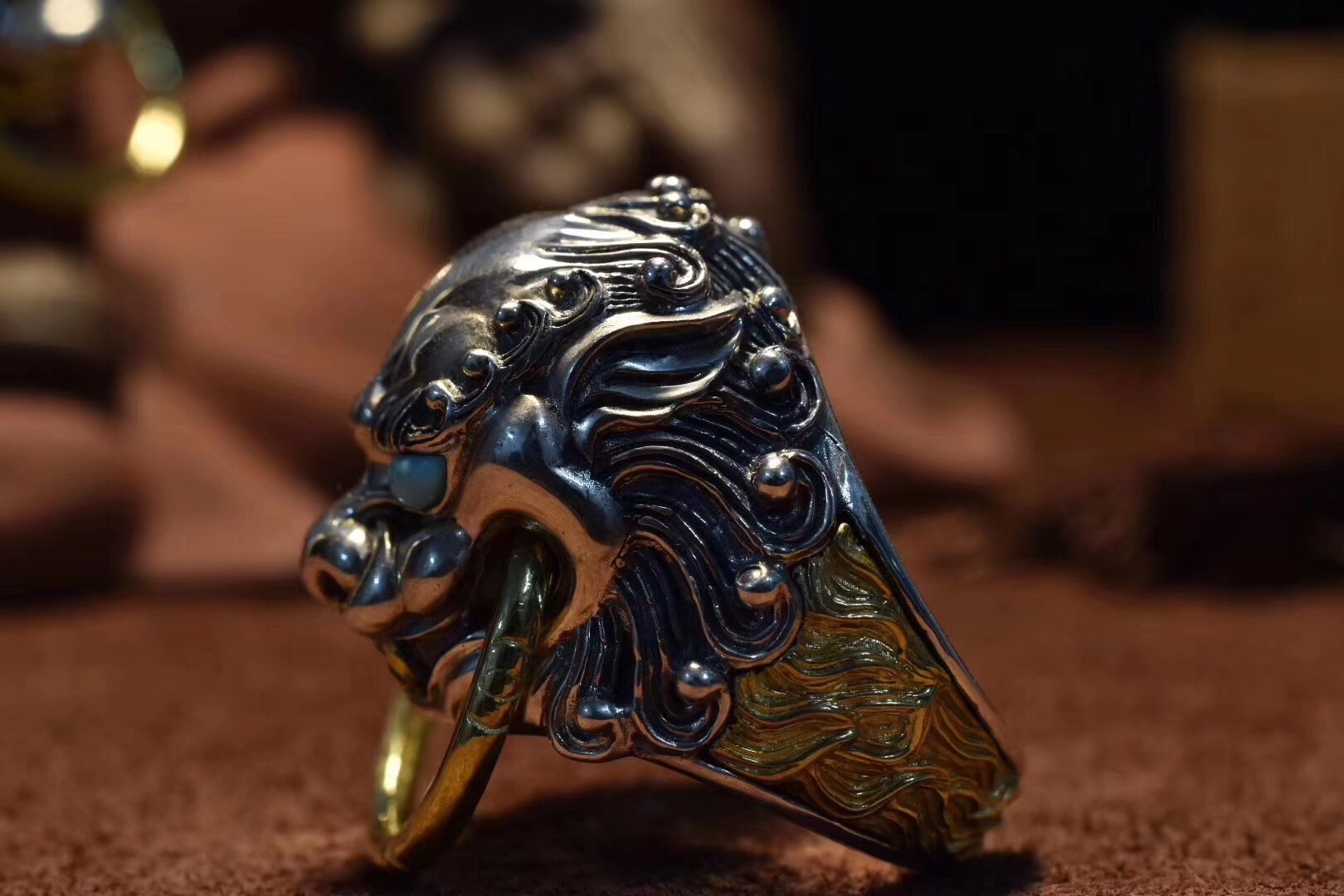 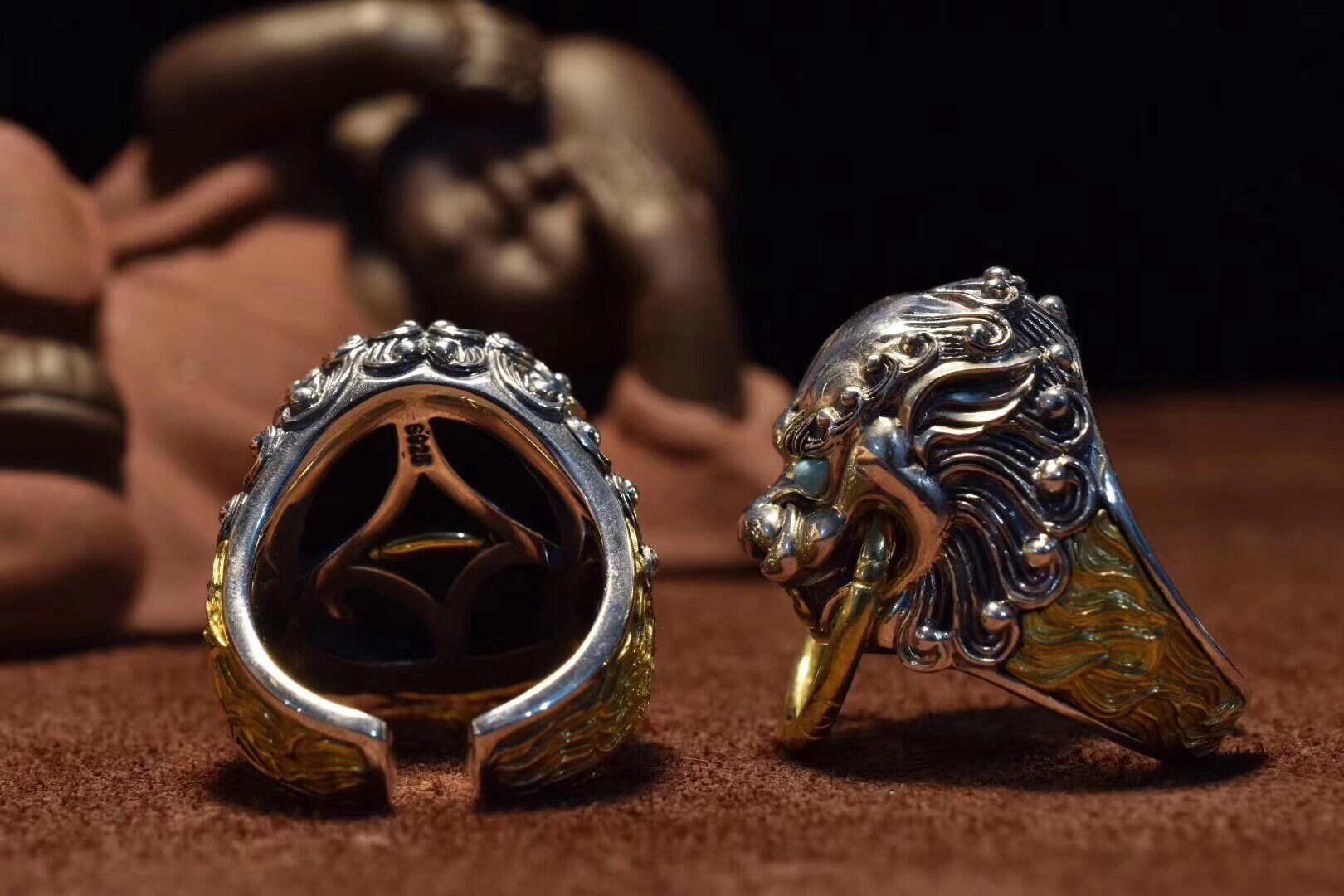 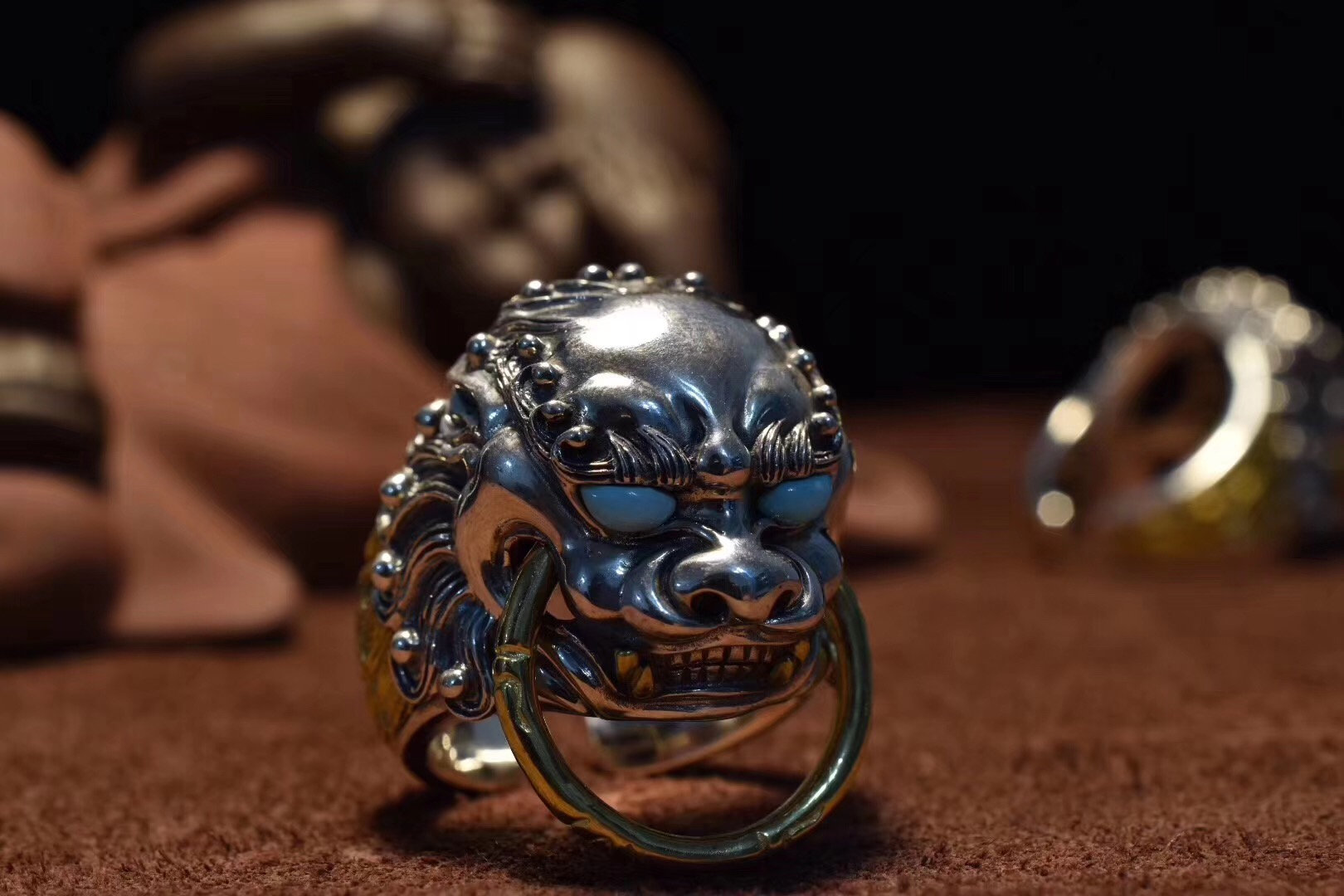 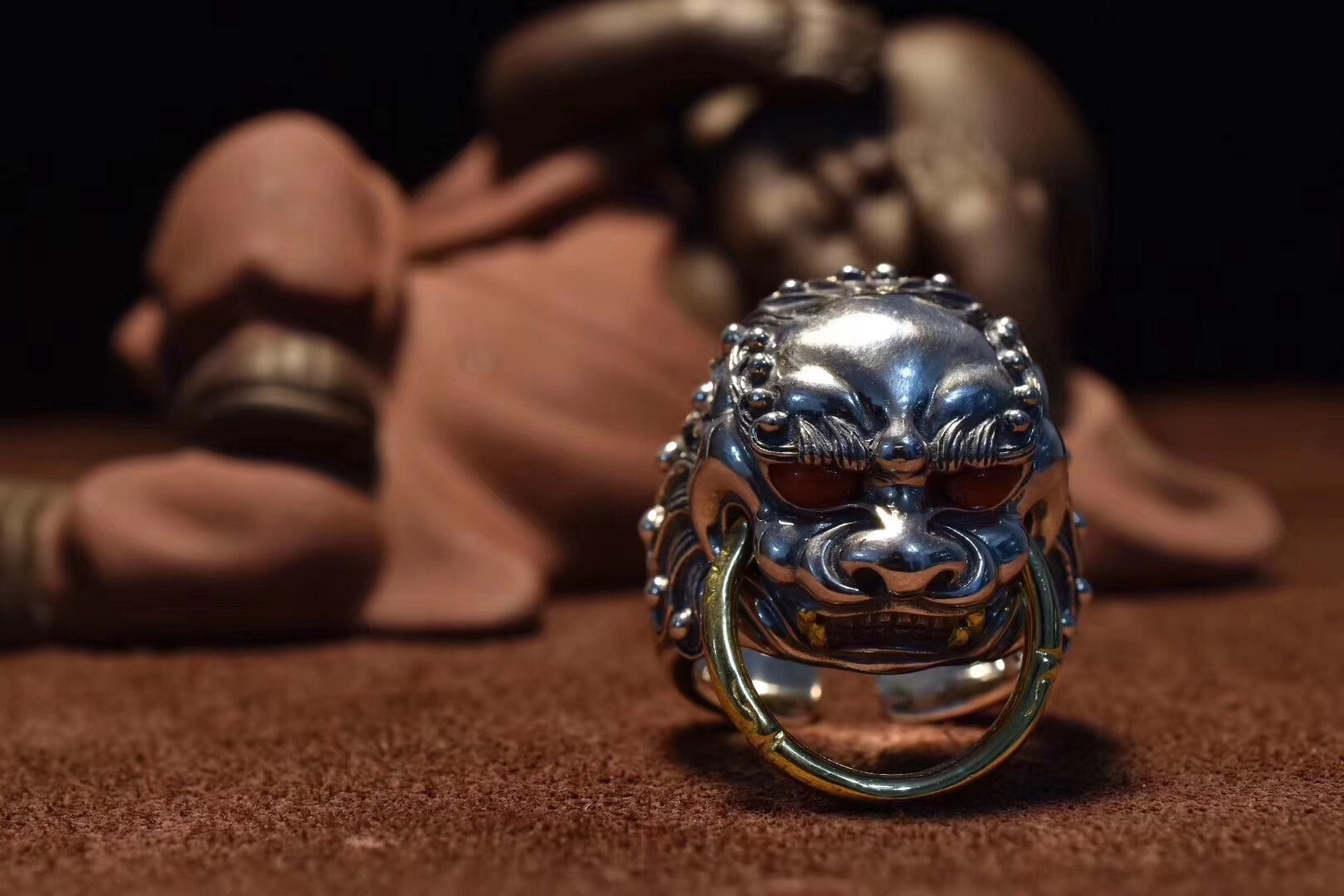 Video visible by clicking on this link

Legendary animal that spreads negative energies and malicious people
The roaring lion symbolizes the path of Buddhist law.
Vairocana also has a particular animal, the lion, which is also associated with the proclamation of truth. In Buddhist writings, the Buddha's Word is sometimes called his Singha-Nada, his "lion roar" (Singha is "lion", Nada is "his" or "ROAR"). The lion roared at night in the jungle, without fear of other animals. Other animals are afraid to make noise, lest they be attacked by their enemies. The lion roared, according to myth and legend, to proclaim his sovereignty over the whole jungle. The proclamation, without fear, of truth by the Buddha, his proclamation of his sovereignty over the whole spiritual universe is thus compared to the roar of the lion.

In a relatively late form, one represented Manjushri seated on a Lotus resting on the back of a guardian lion.
The Lions in Buddhism are the symbols of the bodhisattva, the "sons" of Buddha.
In iconography, we find lions in their roles as protectors supporting the throne of Buddha or bodhisattvas. They are also the guardians of monasteries and holy places. Lions are the Kings of Buddhist doctrine because they have succeeded in subjecting them to their love, compassion and wisdom. Lions, like the guardians of temples, are represented by two at the entrance of temple enclosures or sacred places.