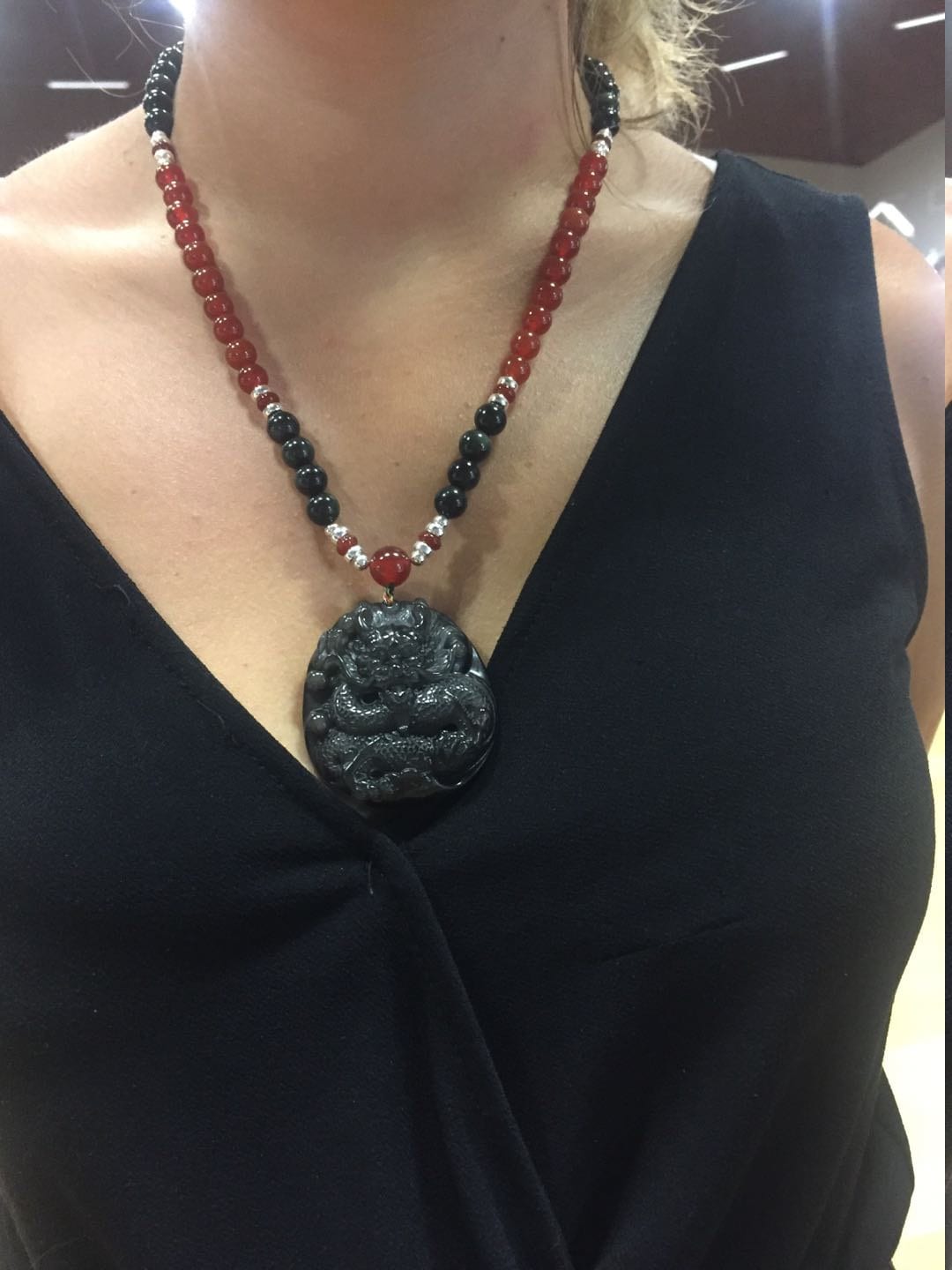 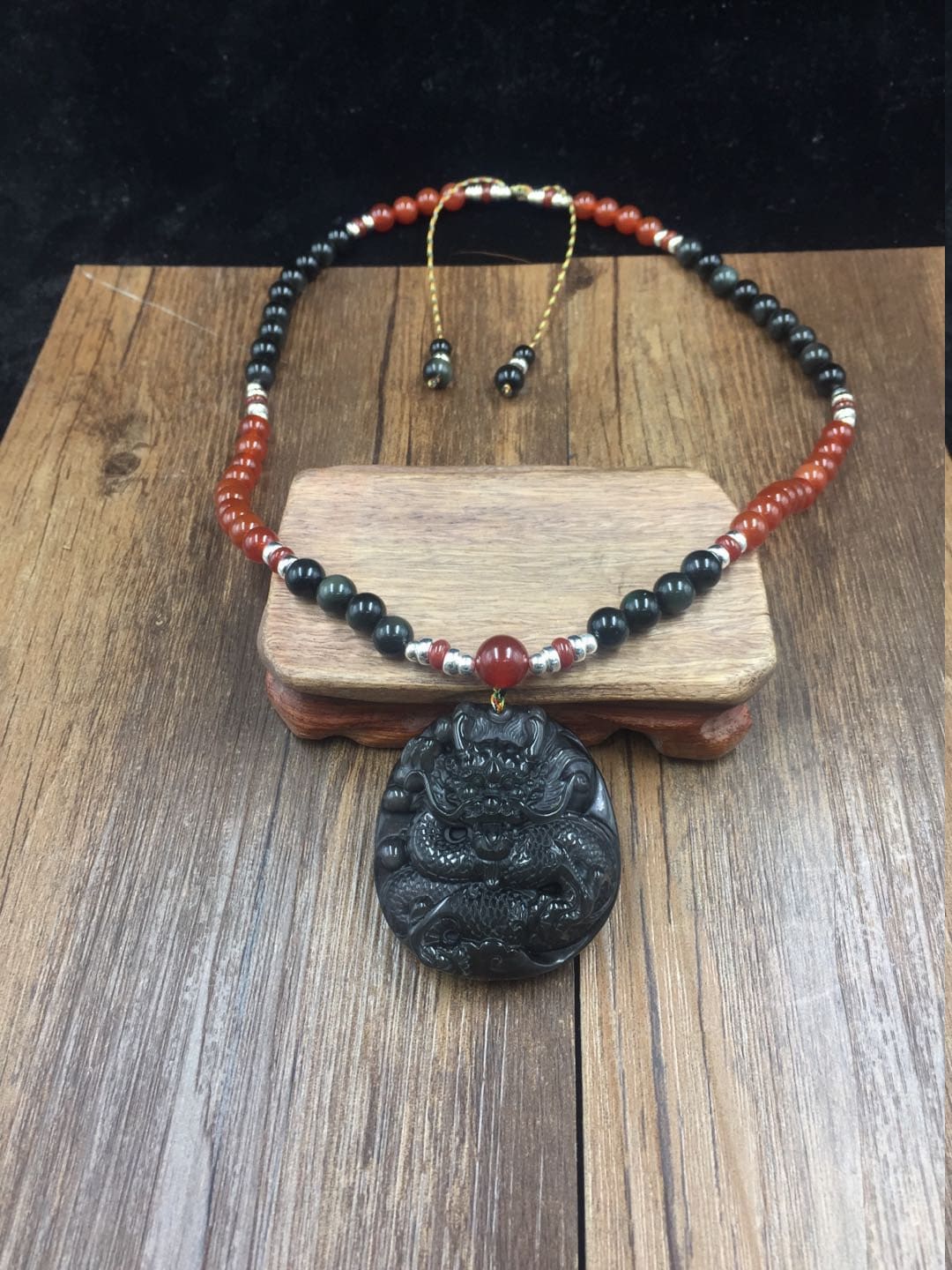 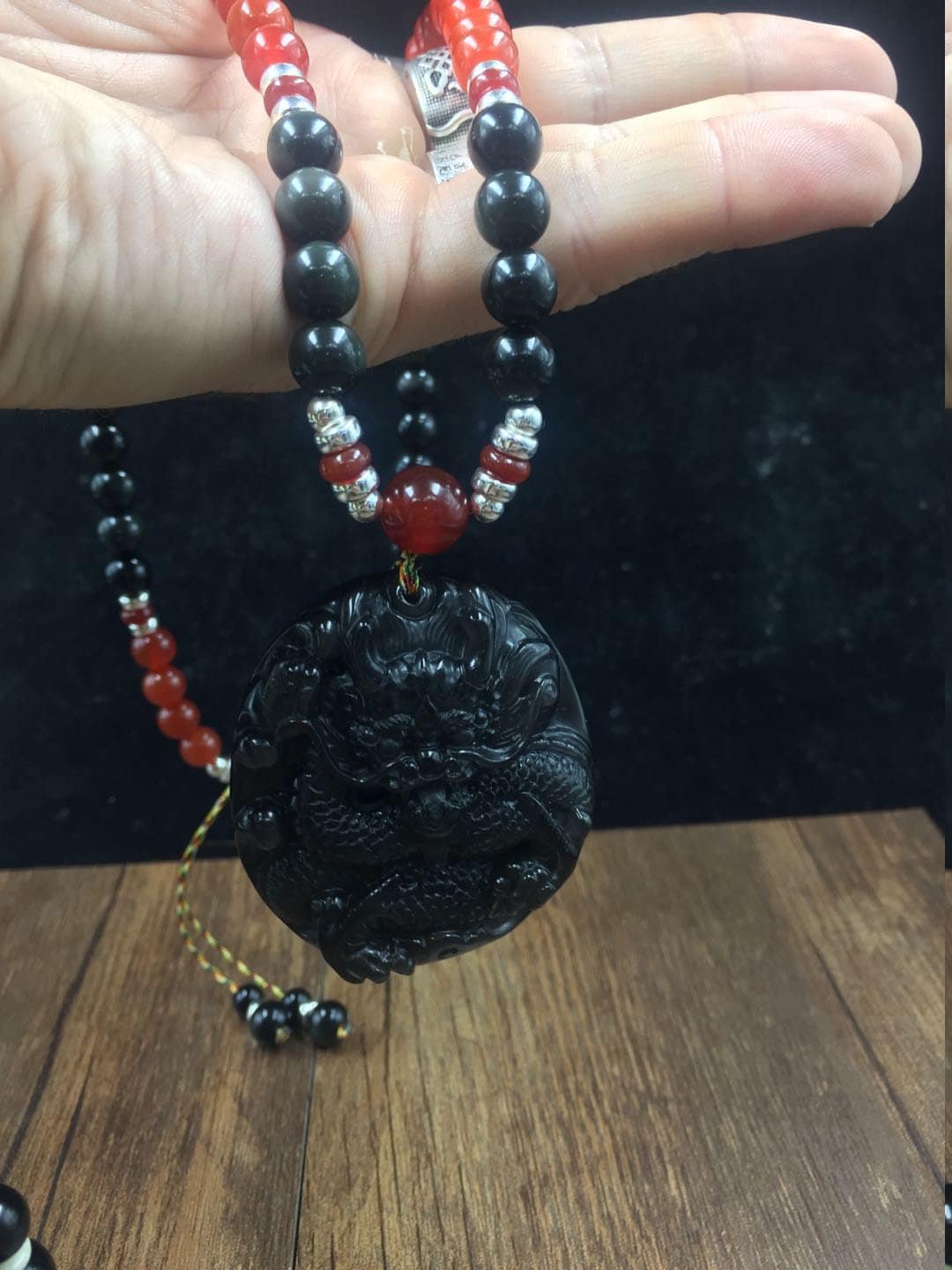 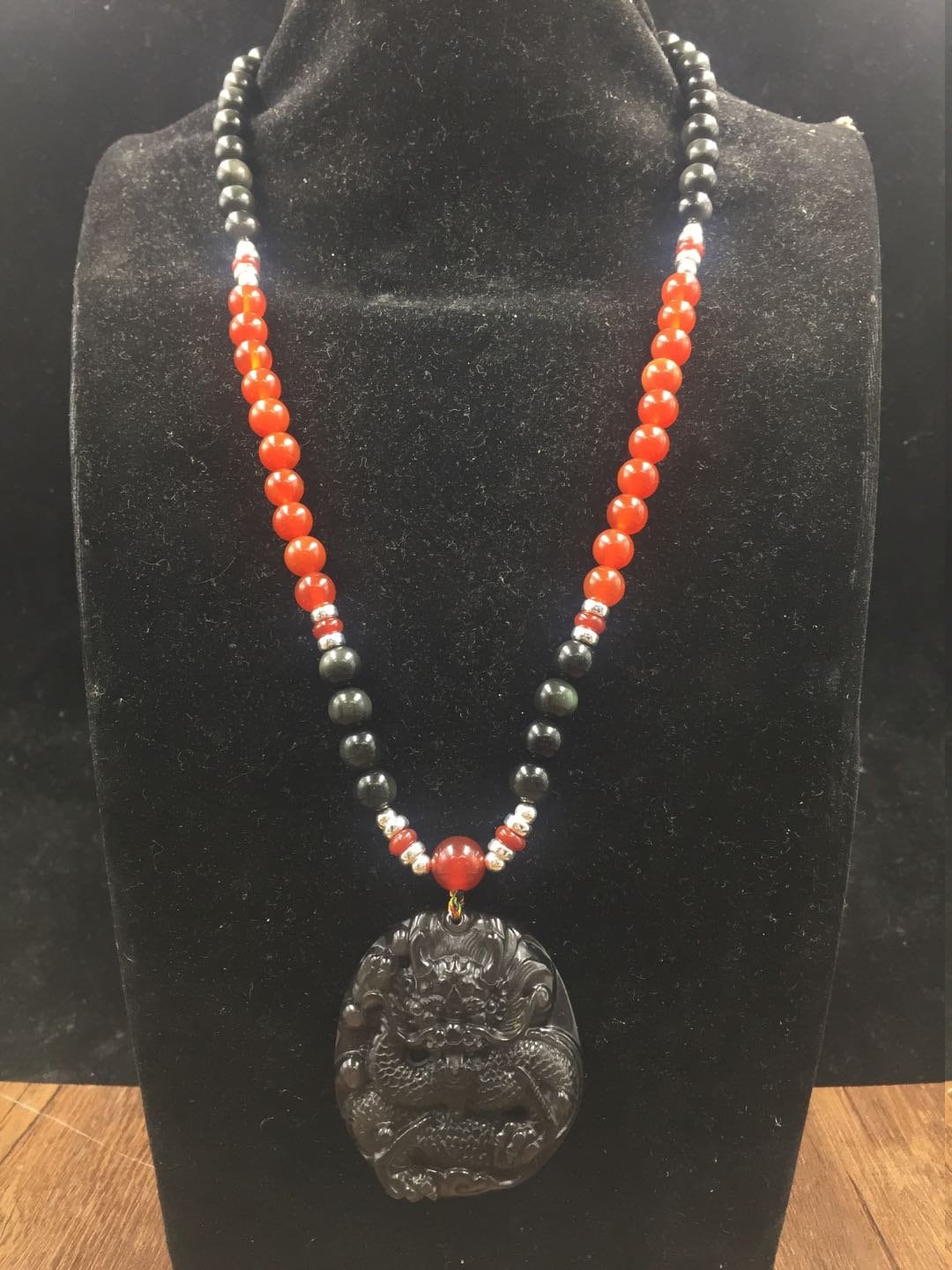 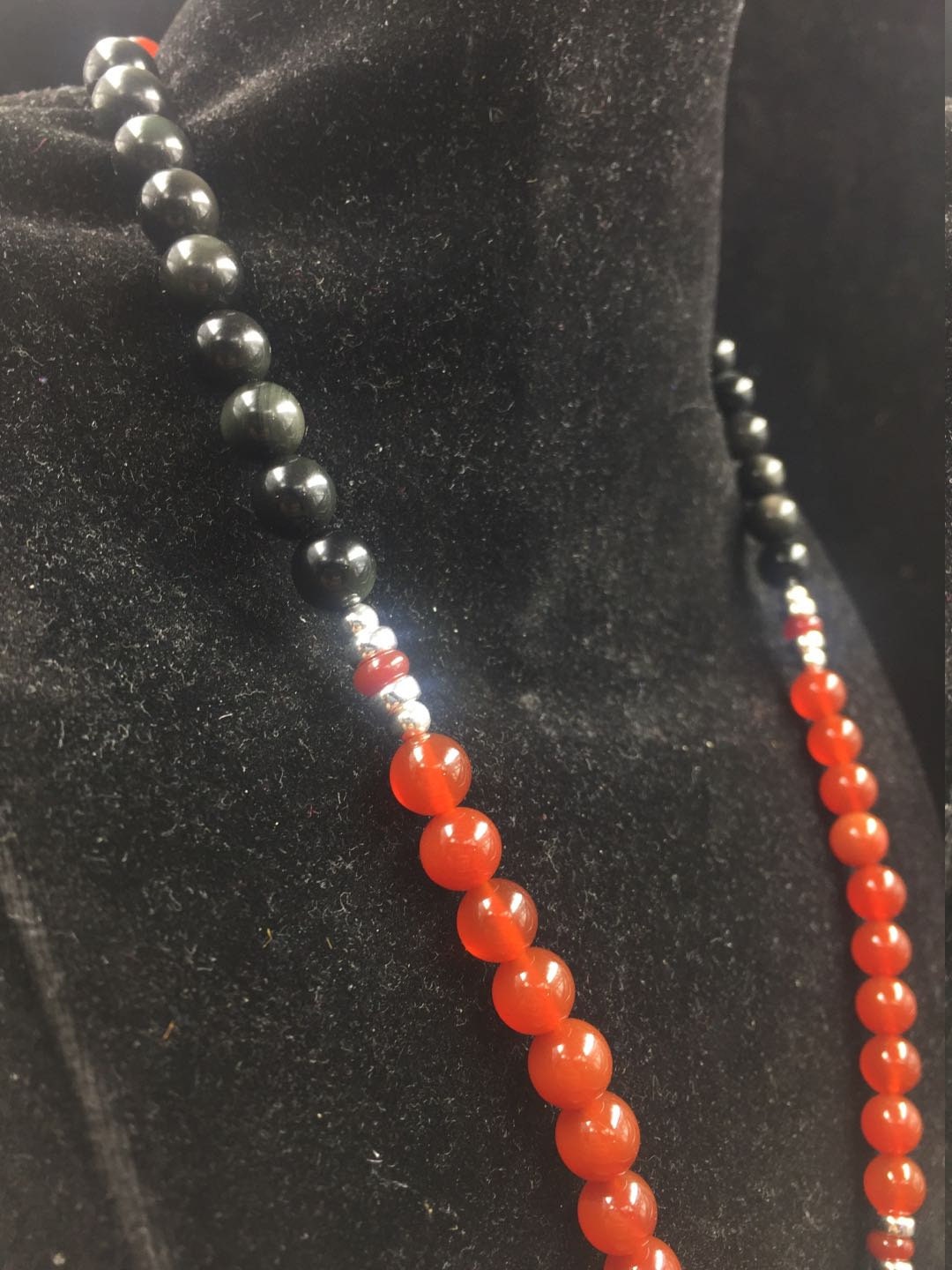 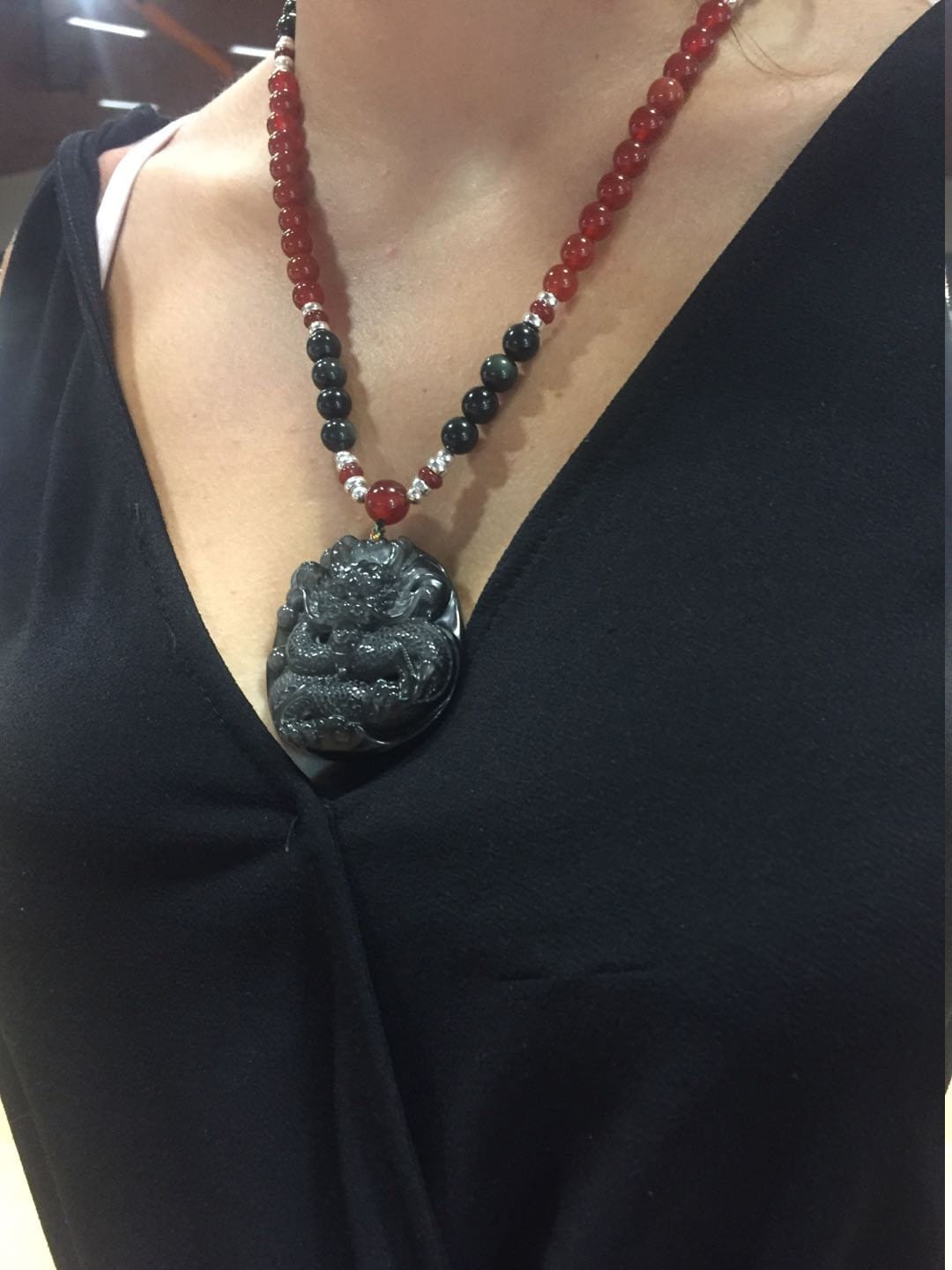 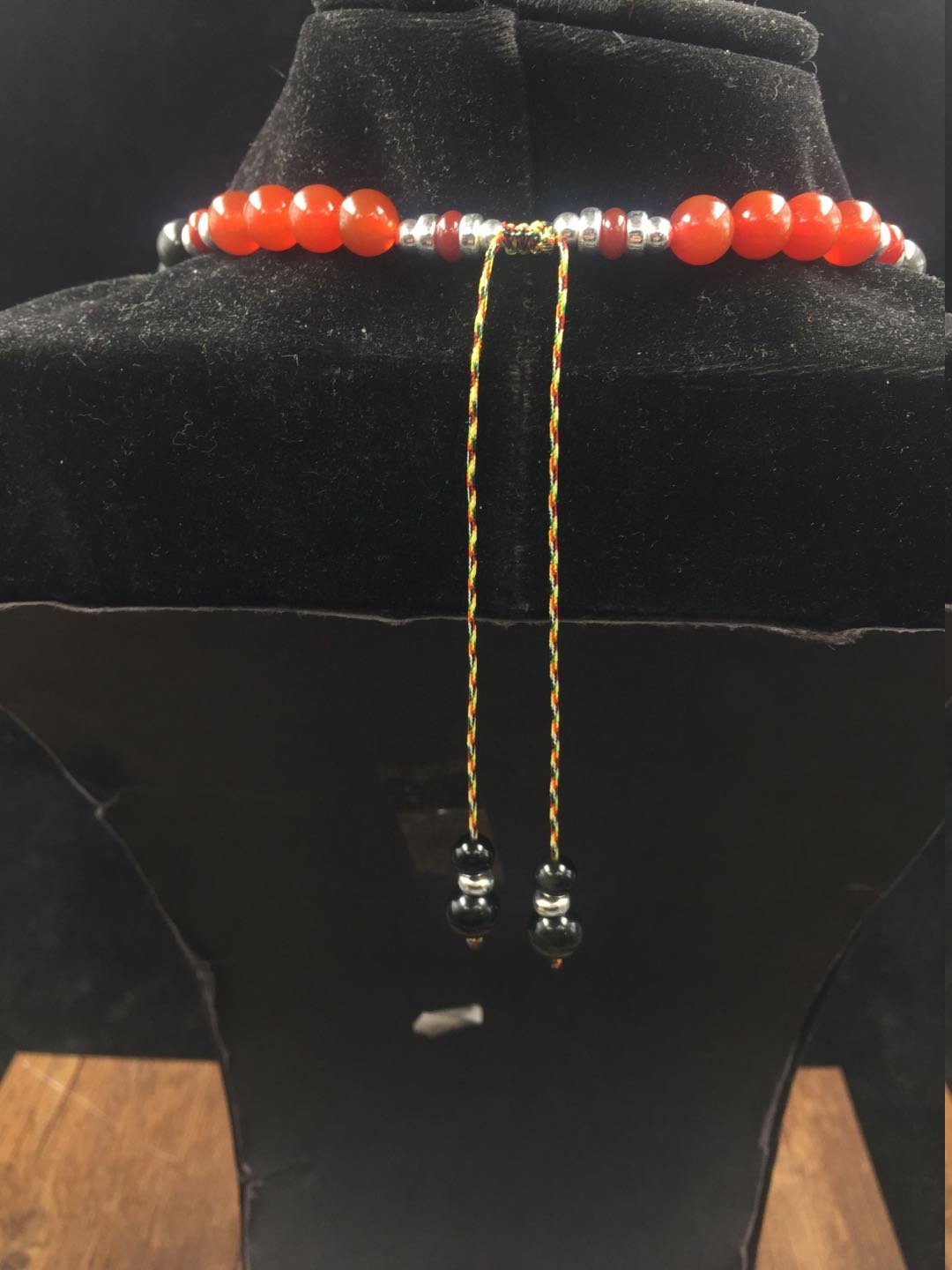 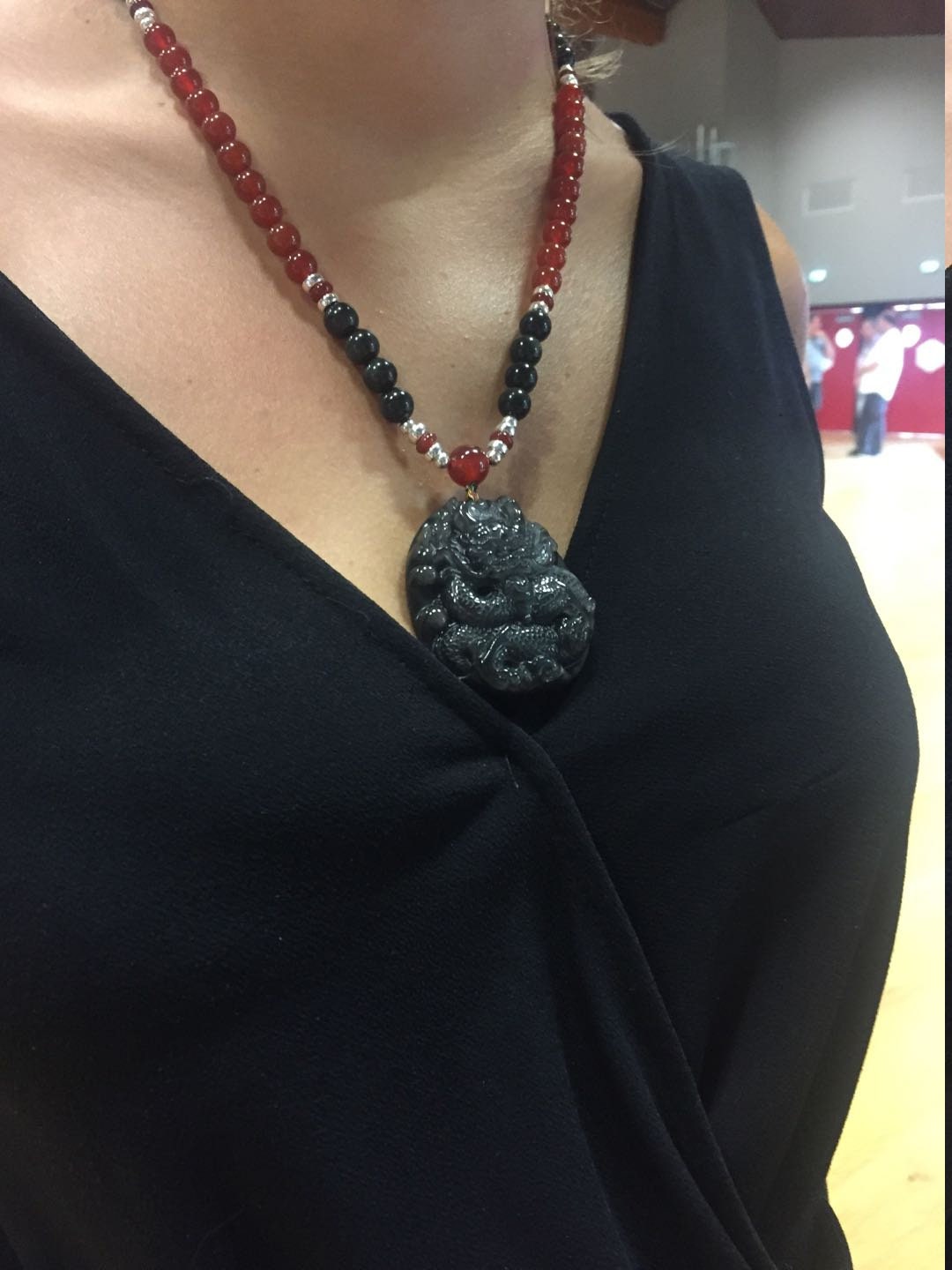 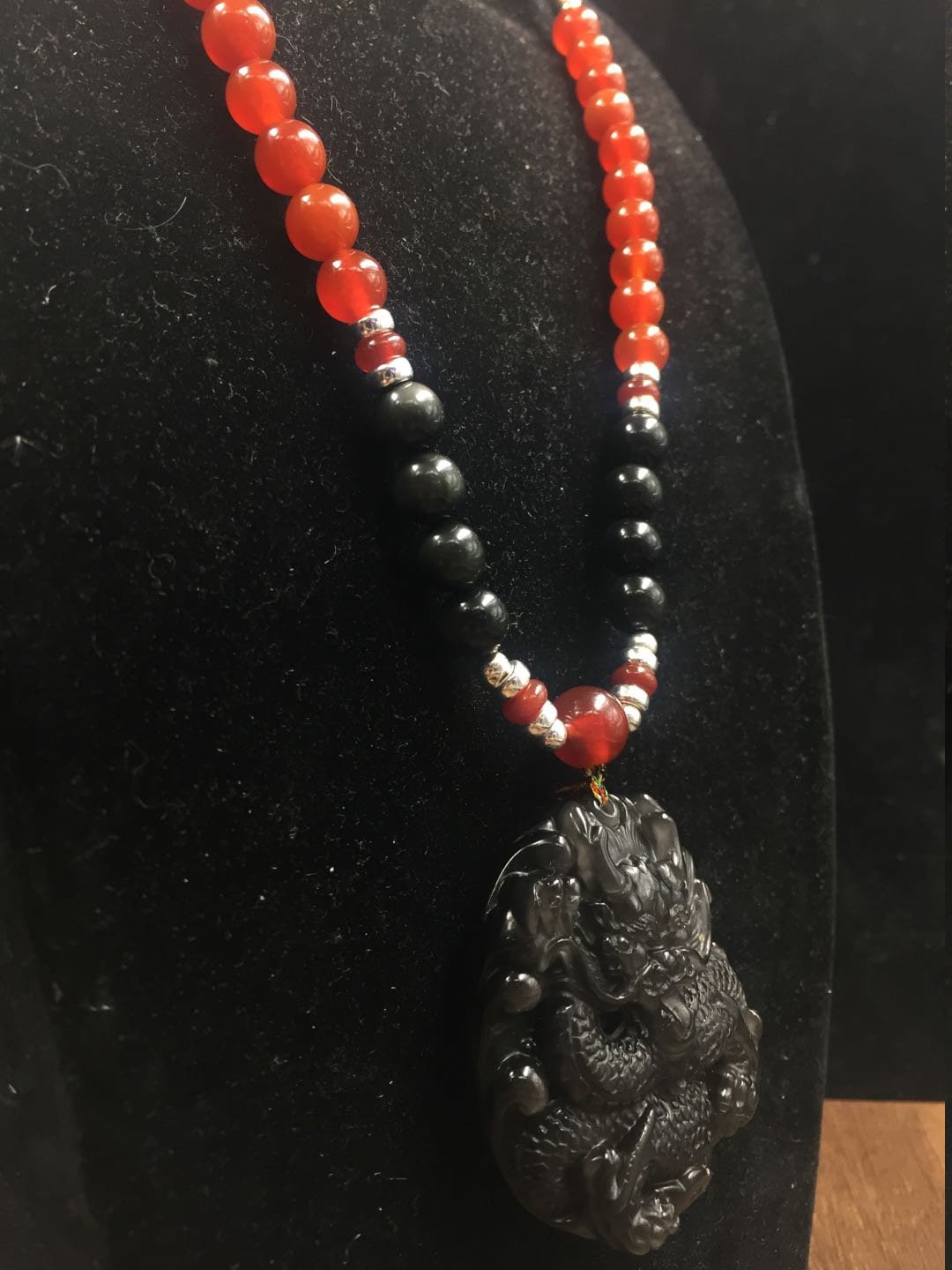 The dragon has been the symbol of the Emperor of China for two millennia. Even today, it is considered a national symbol. In ancient times, it was one of the four magical animals or so ling, signs by which Heaven manifested itself to men. Among the East, it represents the east. It is also one of the twelve cyclical animals in the Chinese calendar. Dragons are found in most ancient mythologies but, while the Christian West has made the dragon an evil animal, it is, in China, a symbol of energy and a good omen.

Ao is the generic term for the four "Dragon King" who were all subjects of the Emperor of Jade. Each of them has its own name, and they share the surname Ao which means "play" or "proud"). Each of the four Dragon Kings of the Four Seas is associated with a colour and body of water corresponding to one of the four cardinal directions and one of China's natural borders: the East Sea (East China Sea), the South Sea (South China Sea), the West Sea (Qinghai Lake) and the North Sea (Lake Baikal).

There is much discussion about the origin of the Chinese dragon; the most diverse theories have been put forward; they all have in common to rely on extremely thin evidence and to completely ignore the ways of thinking of men of antiquity. They take very little account of ancient texts and are based on haphazard reasonings based on the data of archaeology.


In recent years, archaeological discoveries have shown that the dragon already played a major role in China's Neolithic cultures. The oldest known representations to date date from the 4th millennium BC. They were discovered in northern China, at sites of the so-called Hongshan culture, and in central China, in a site belonging to the Yangshao culture.


It appears, therefore, that dragon-related cults existed in the territory of present-day China in distinct cultures before the beginning of the historical period and that these cults, like the animals to which they were rendered, were very different from each other.


In the popular religion, the Dragon Kings had the power of life and death because they ruled over the rain, indispensable to life, and on the funeral. As gods of rivers, lakes and seas, they represented wisdom, strength and goodness. Because they controlled rainfall, during periods of drought, people made offerings or noisy processions that followed the representation of a dragon. Protectors of smugglers and water carriers, dragon kings punished all waste. The wrath of the Dragon Kings was attributed to storms, fog and earthquakes.

The cult of the Dragon Kings is celebrated throughout China with processions during the fifth and sixth moons, and especially on the date of its anniversary, the thirteenth day of the sixth moon. But they are often preferred local deities who are better able to deal with local needs. In the event that the prayers to bring the rain that were addressed to the Dragon King were not followed by effect, the statue of the deity was left in full sun, pledging that under the effect of suffering it would be more quick to react and intervene with the Emperor of Jade because only he can decide as a last resort.