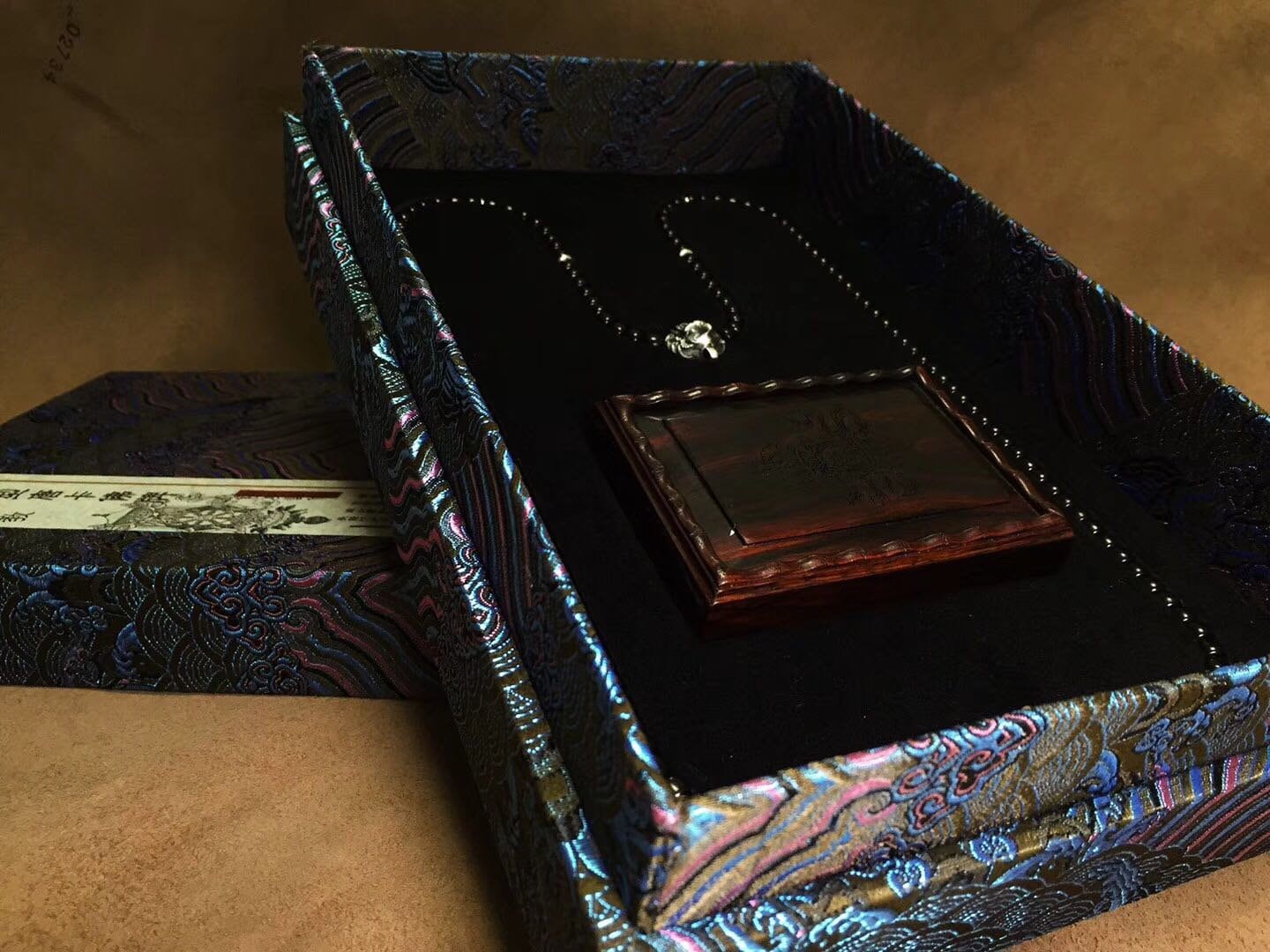 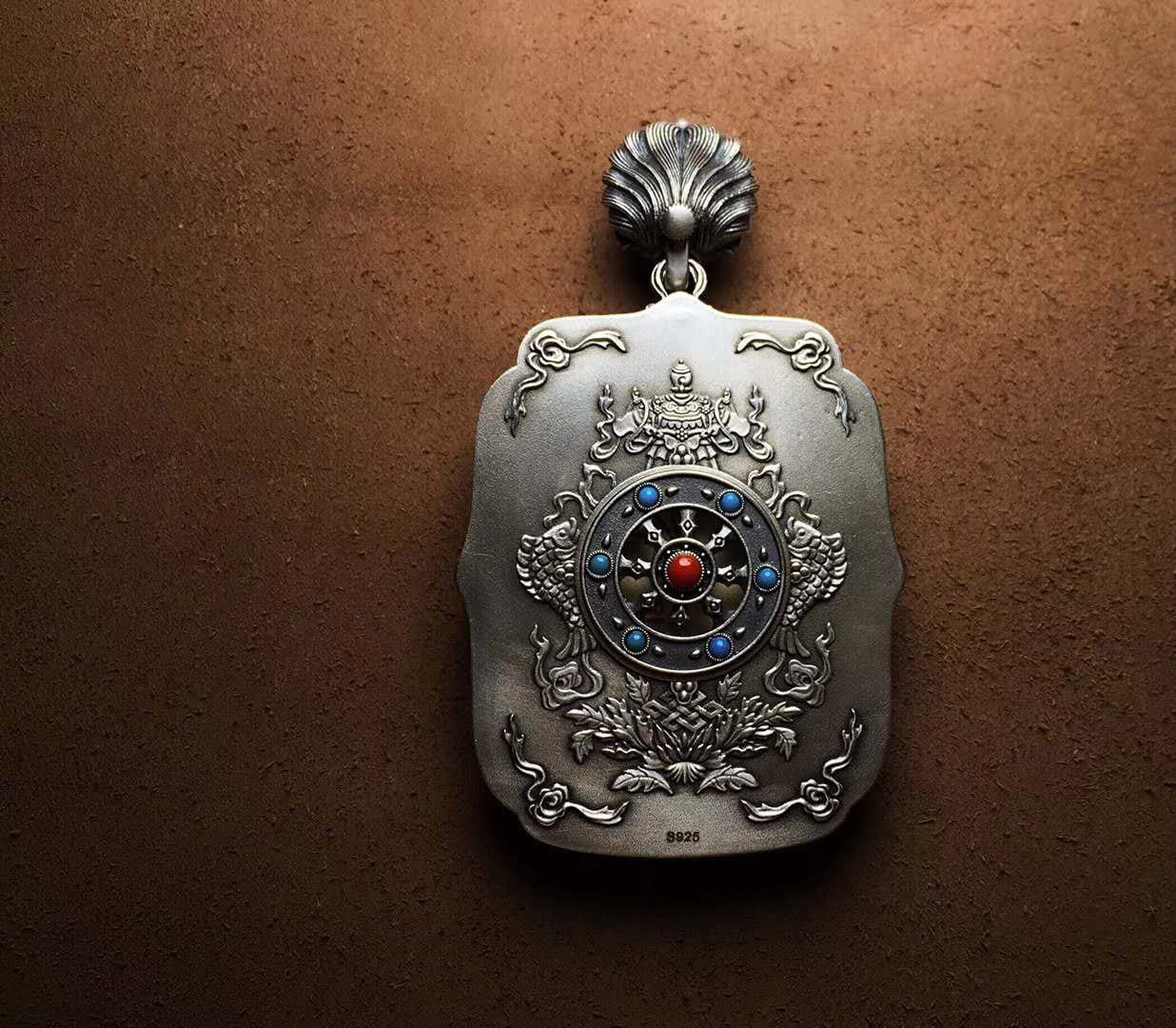 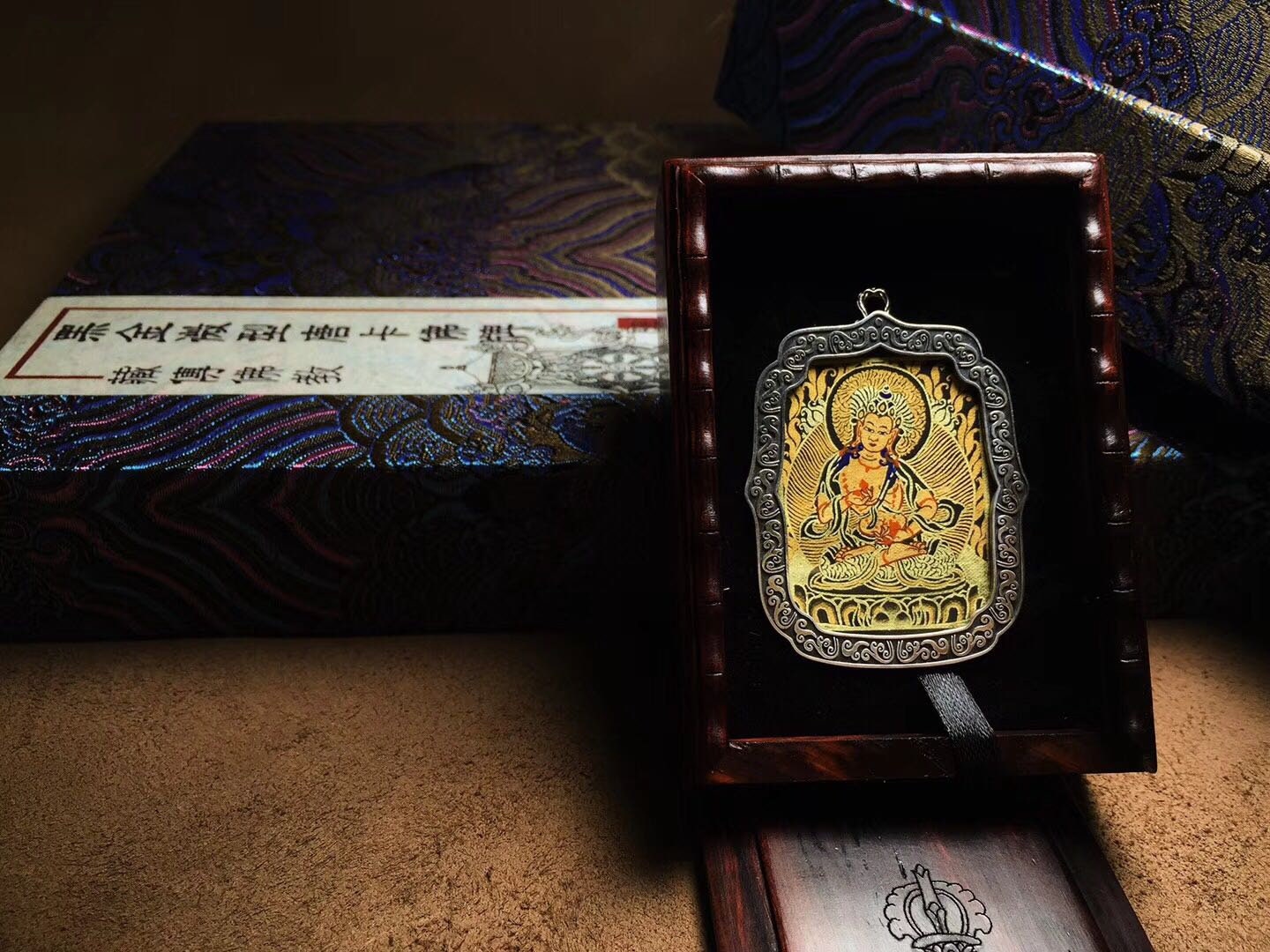 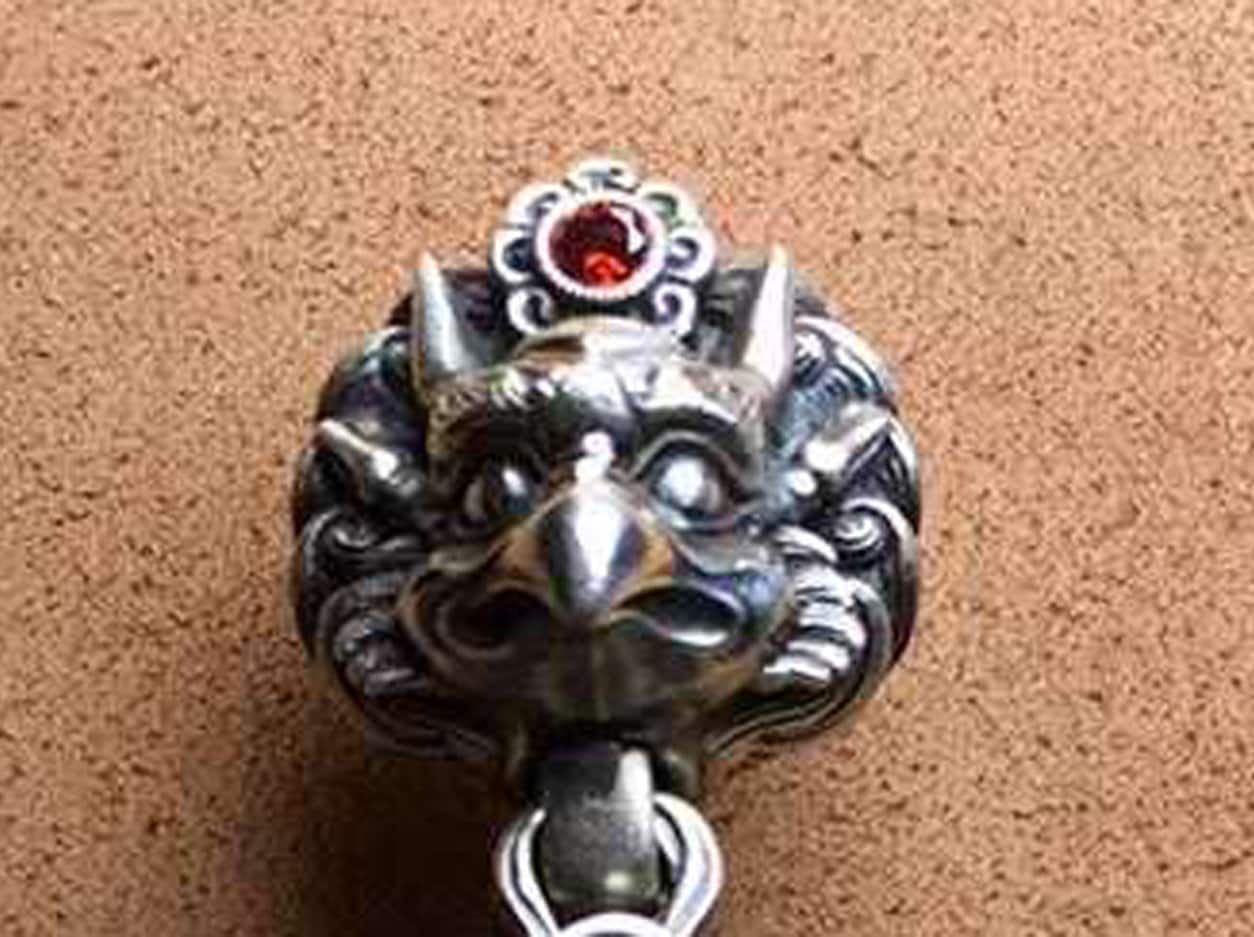 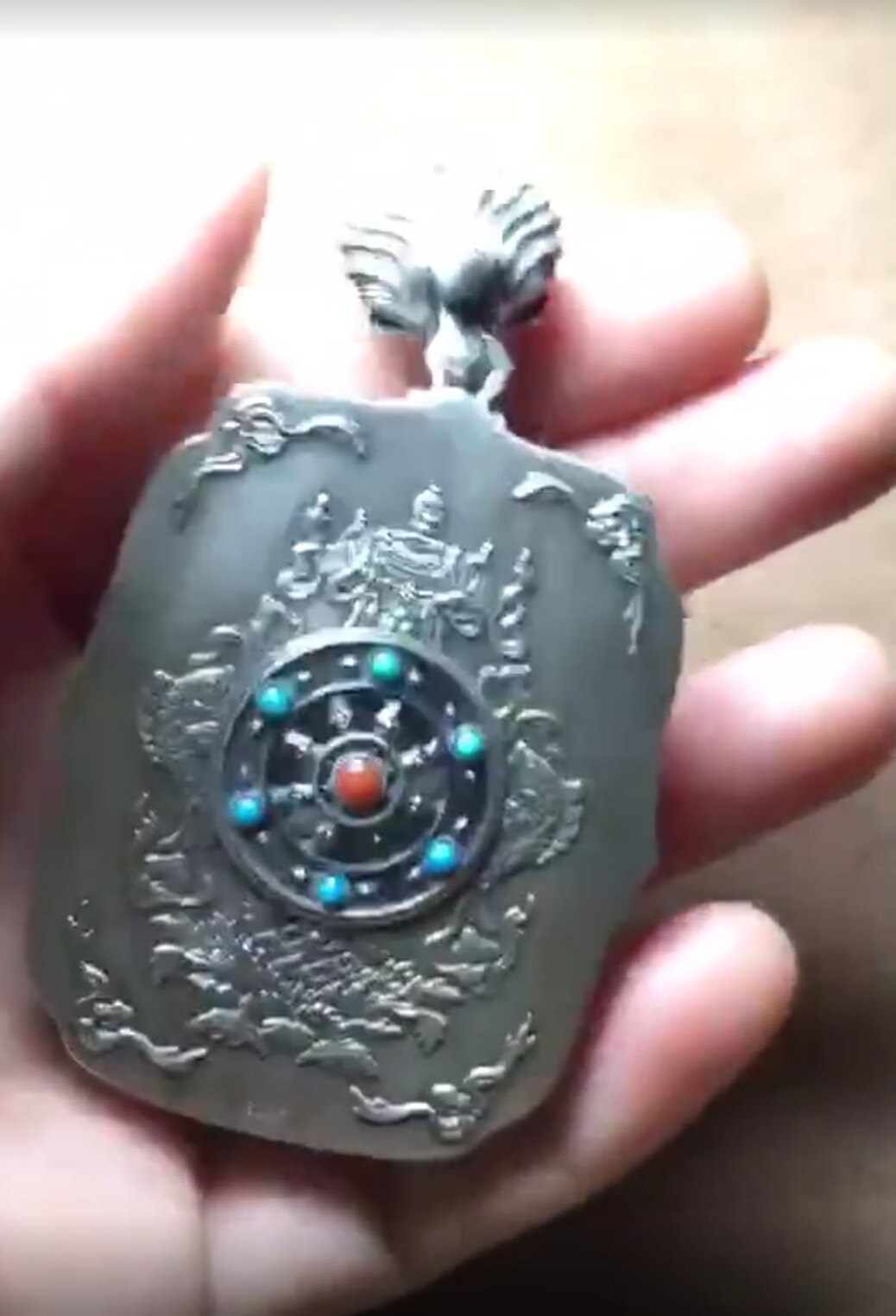 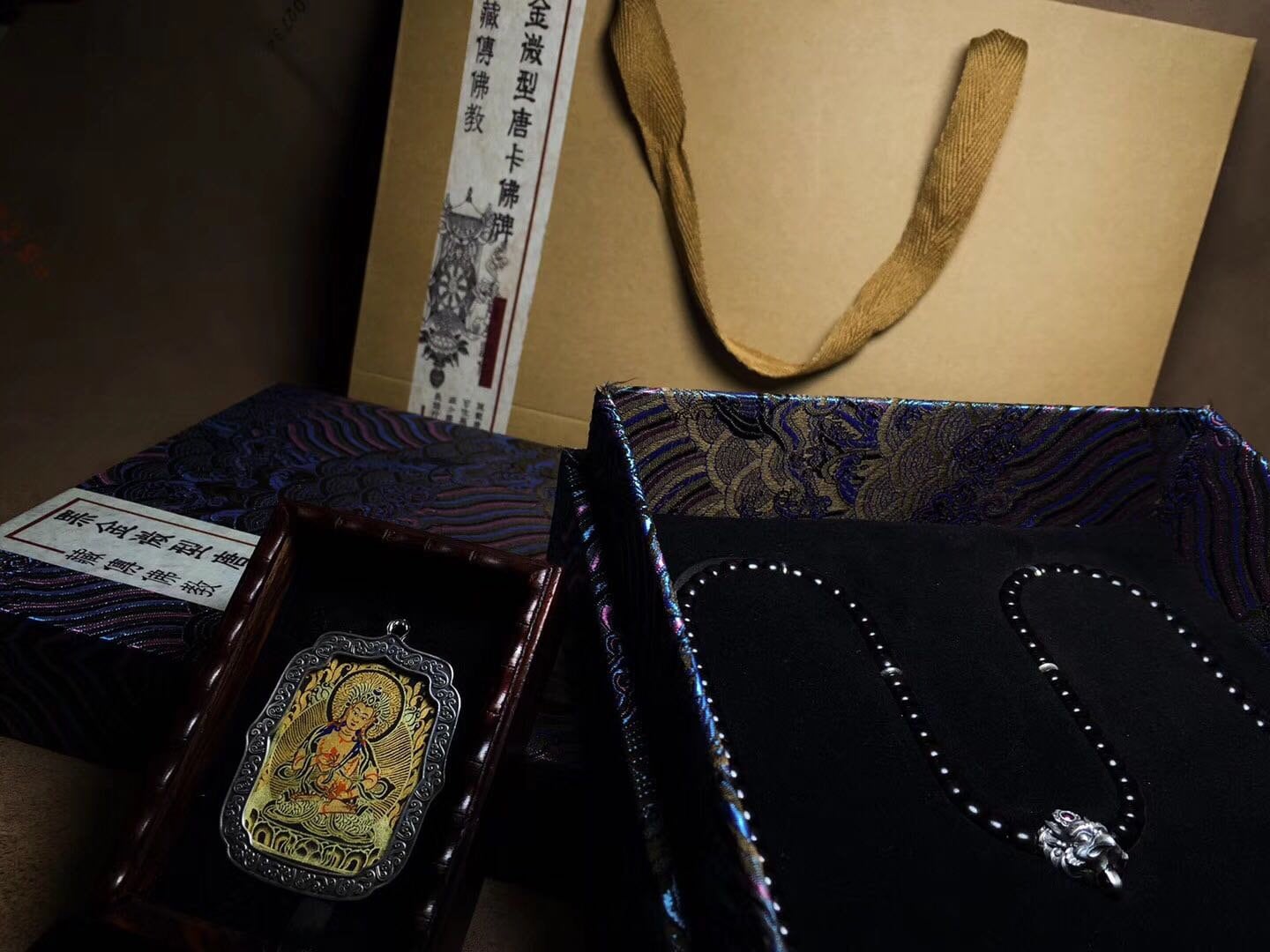 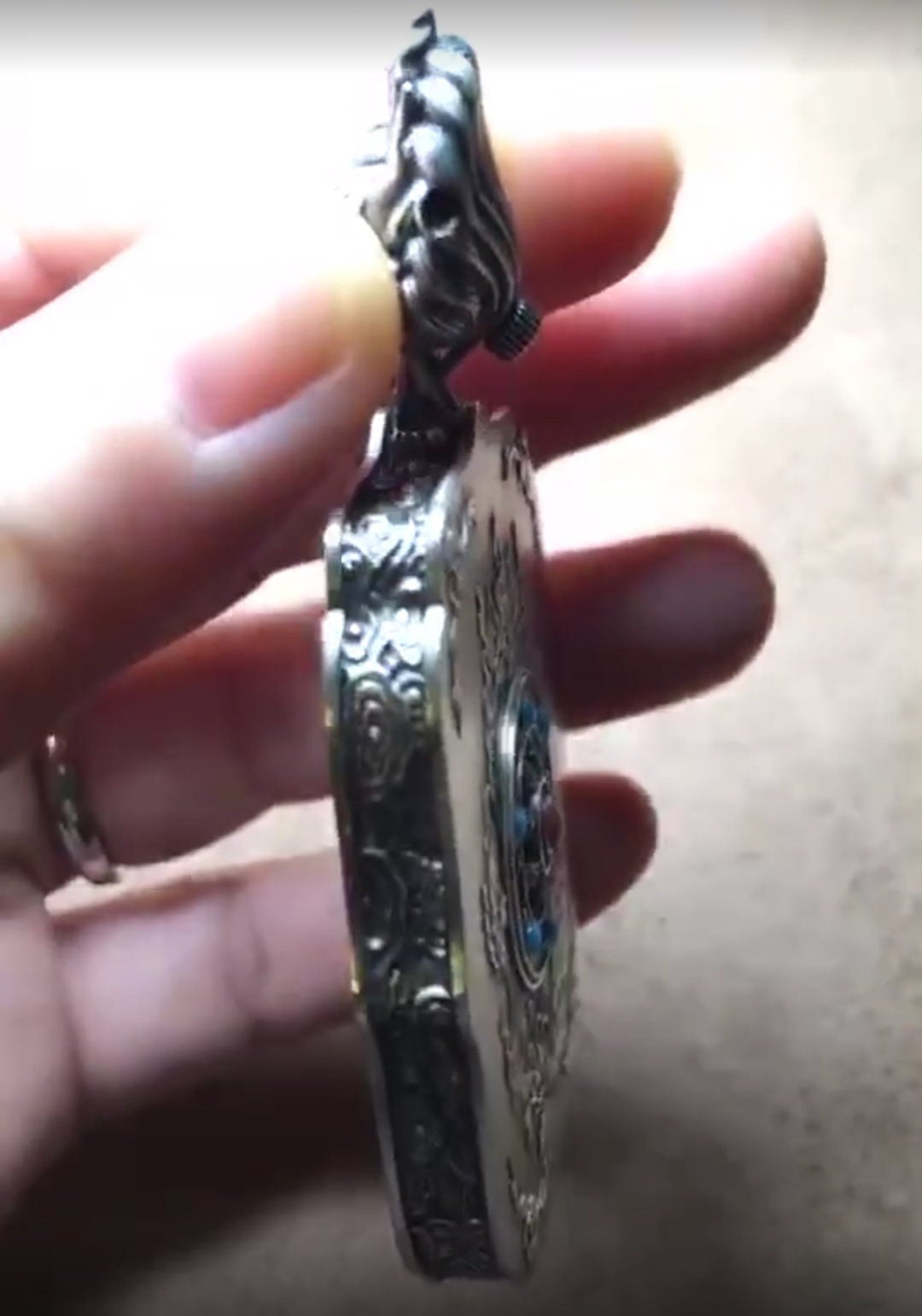 Akashagarbha is one of the eight major vajrayana boddhisattva. and one of thirteen Japanese Tantric school Shingon Buddhas. His name is formed from ākāśa 'unlimited space' and garbha, 'matrix '. invoked for develops wisdom.