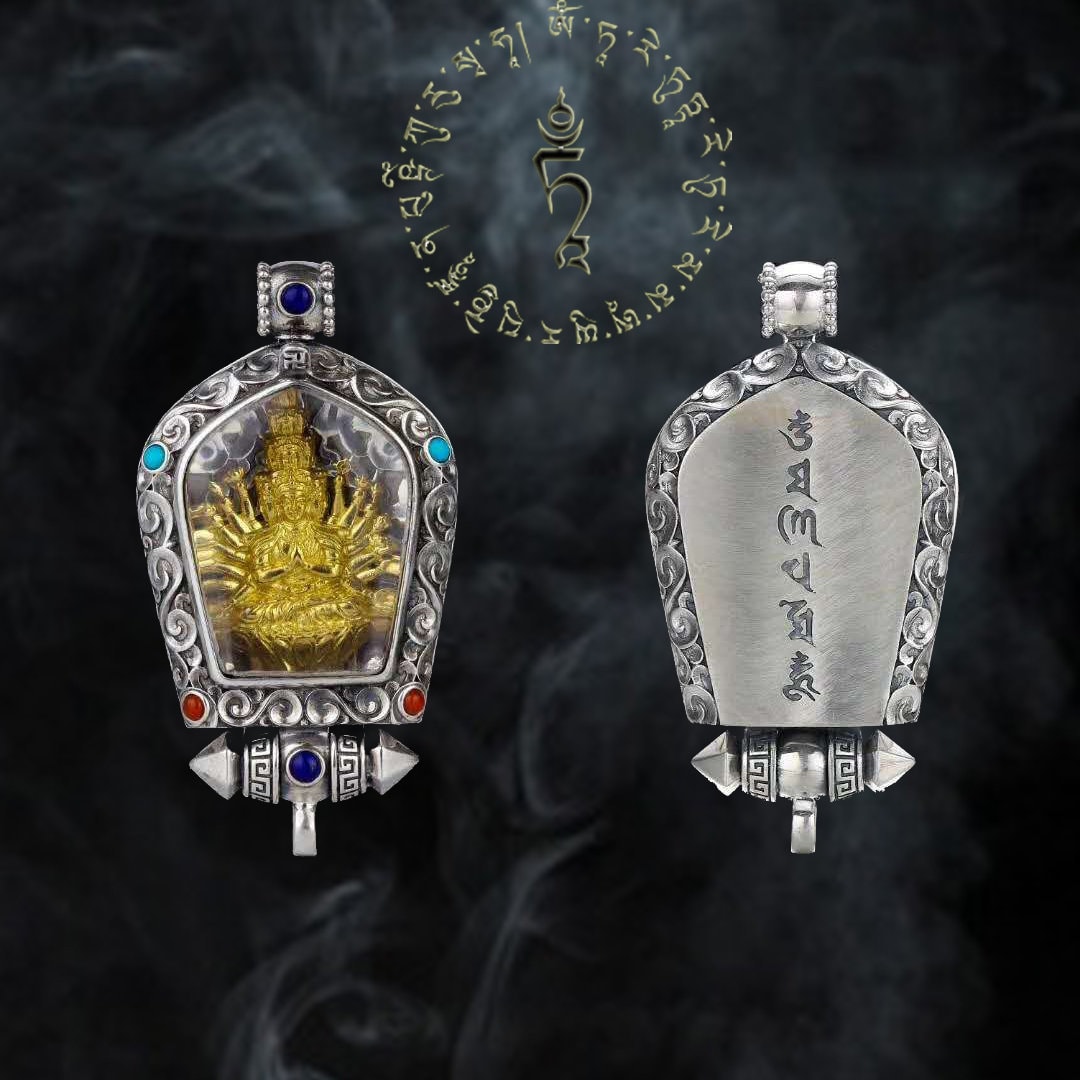 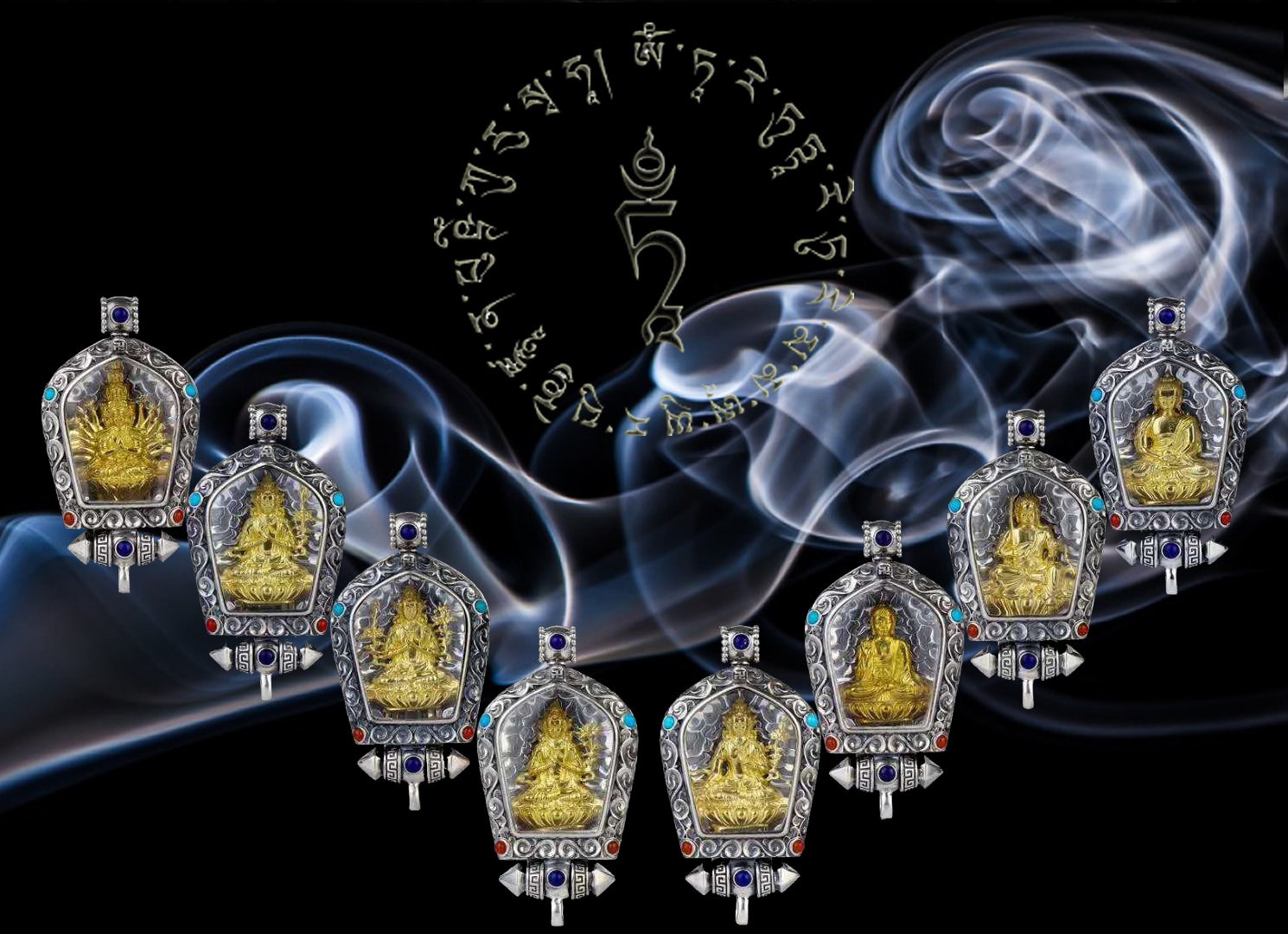 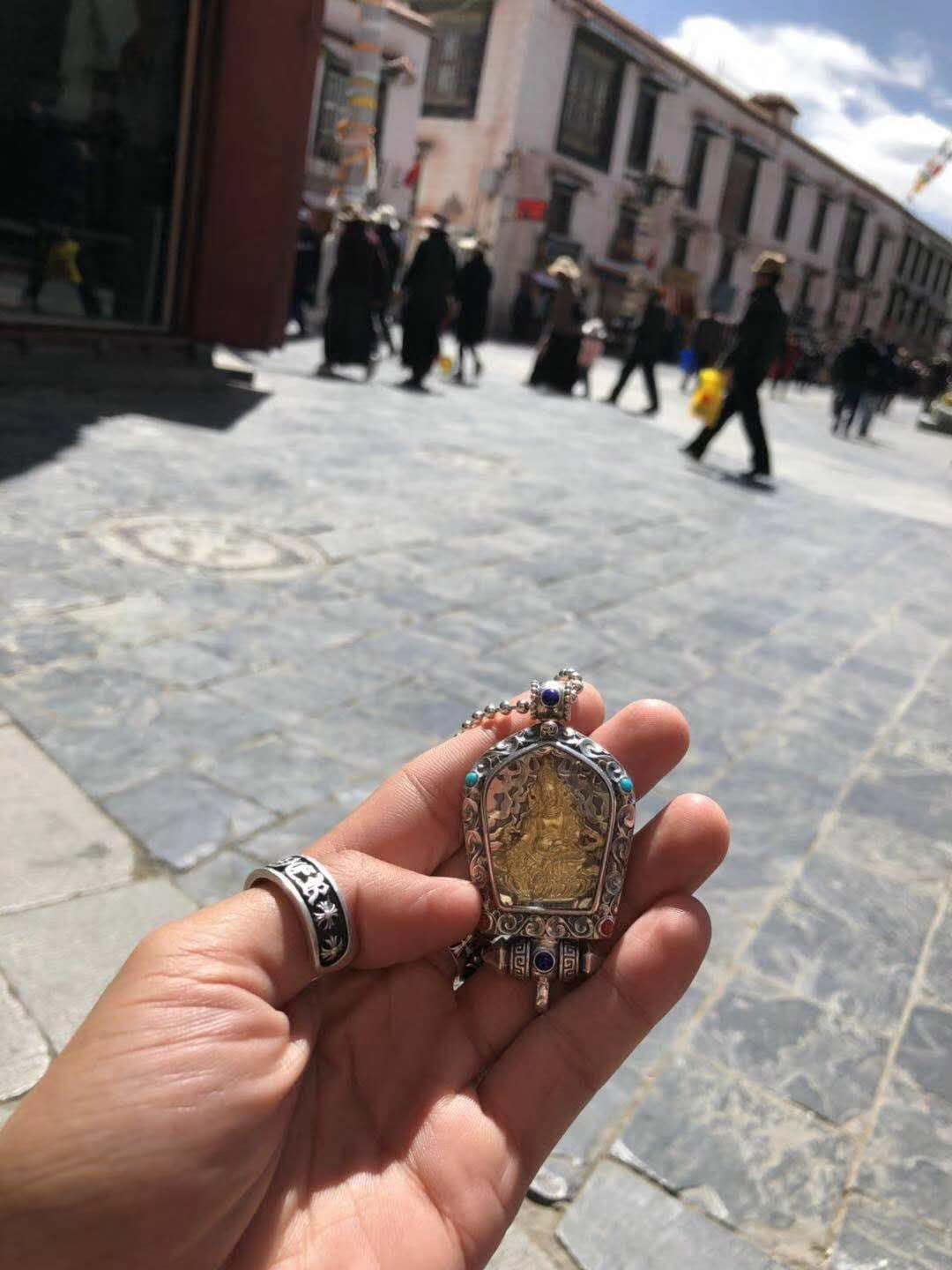 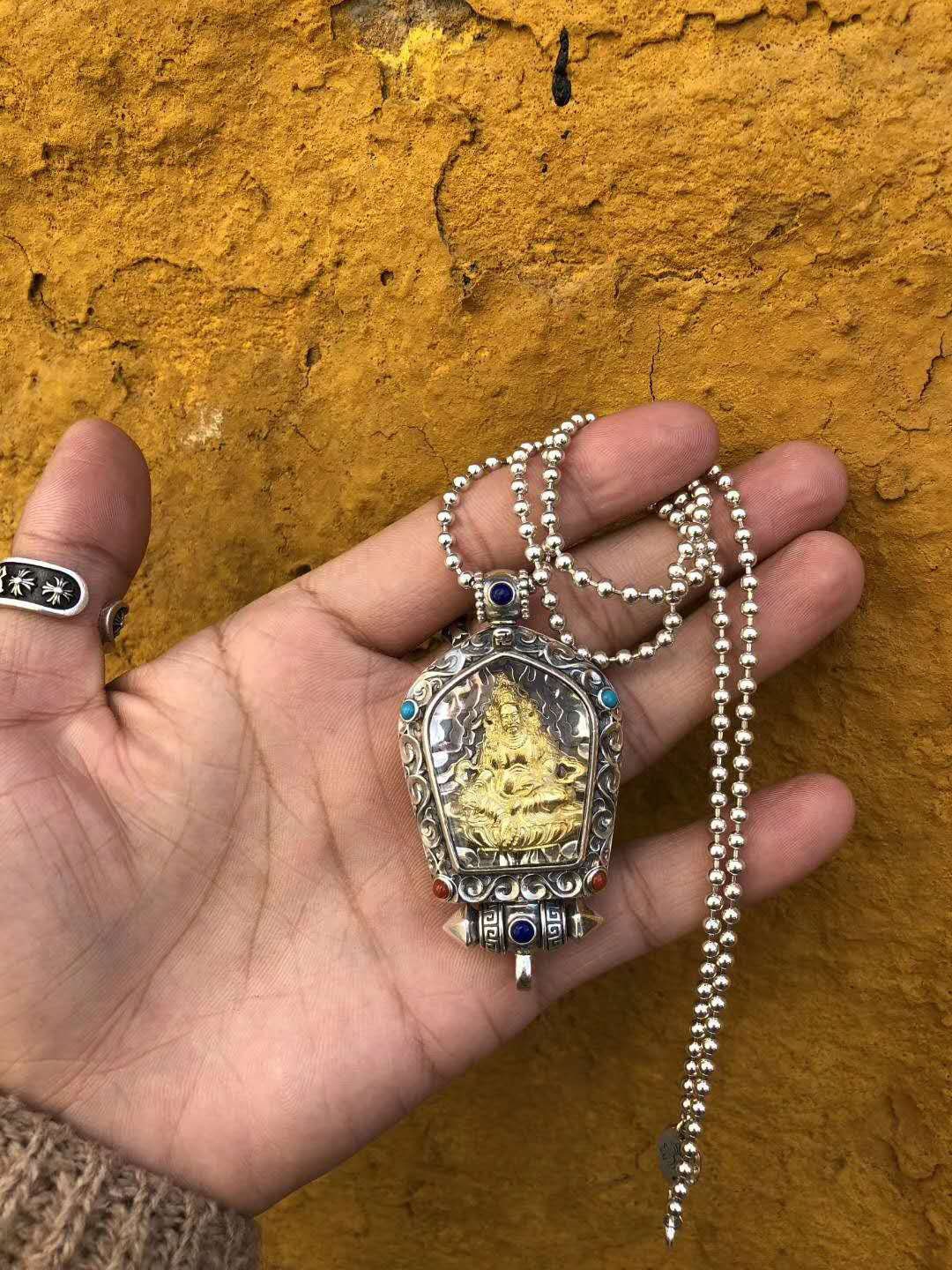 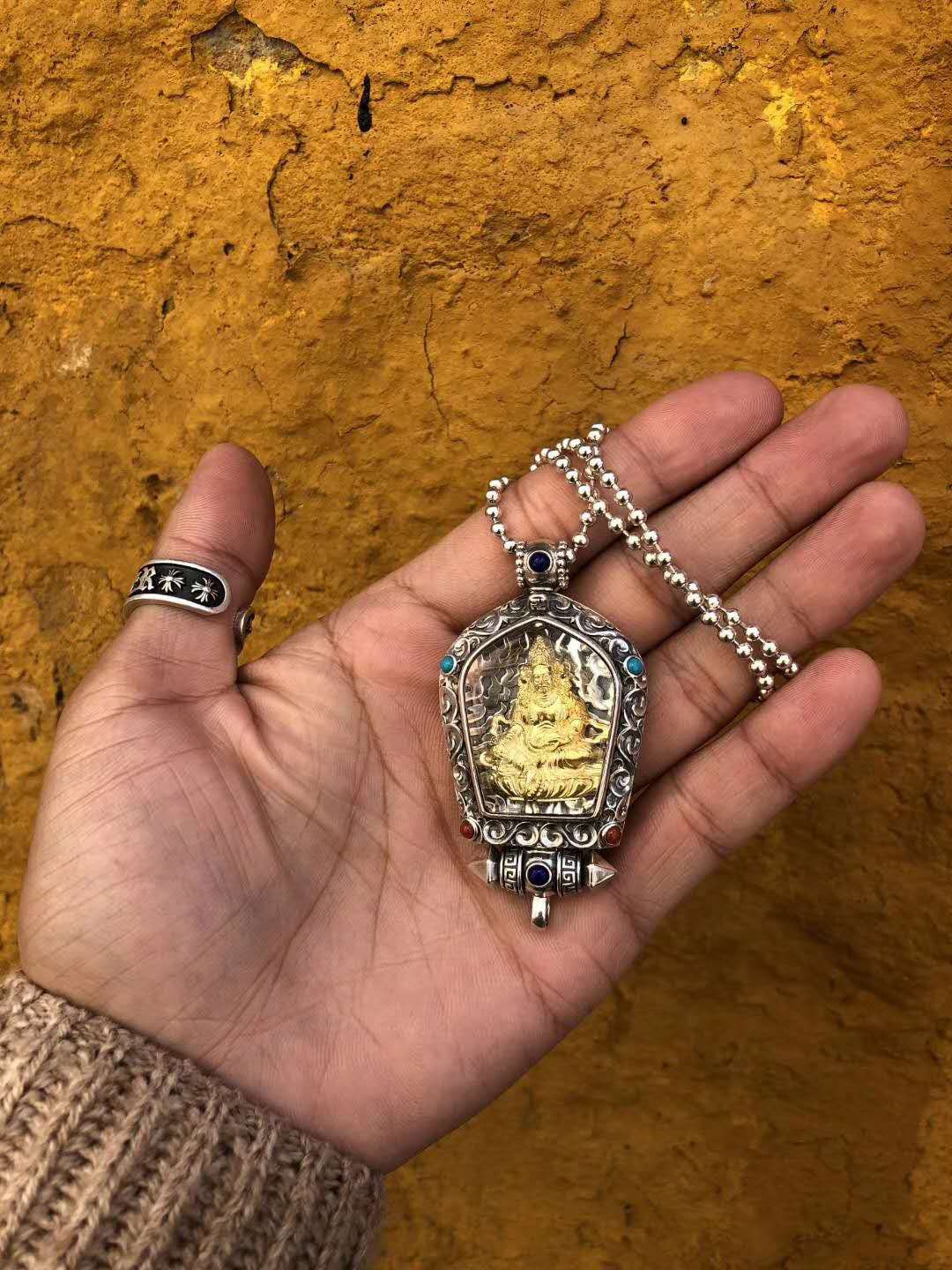 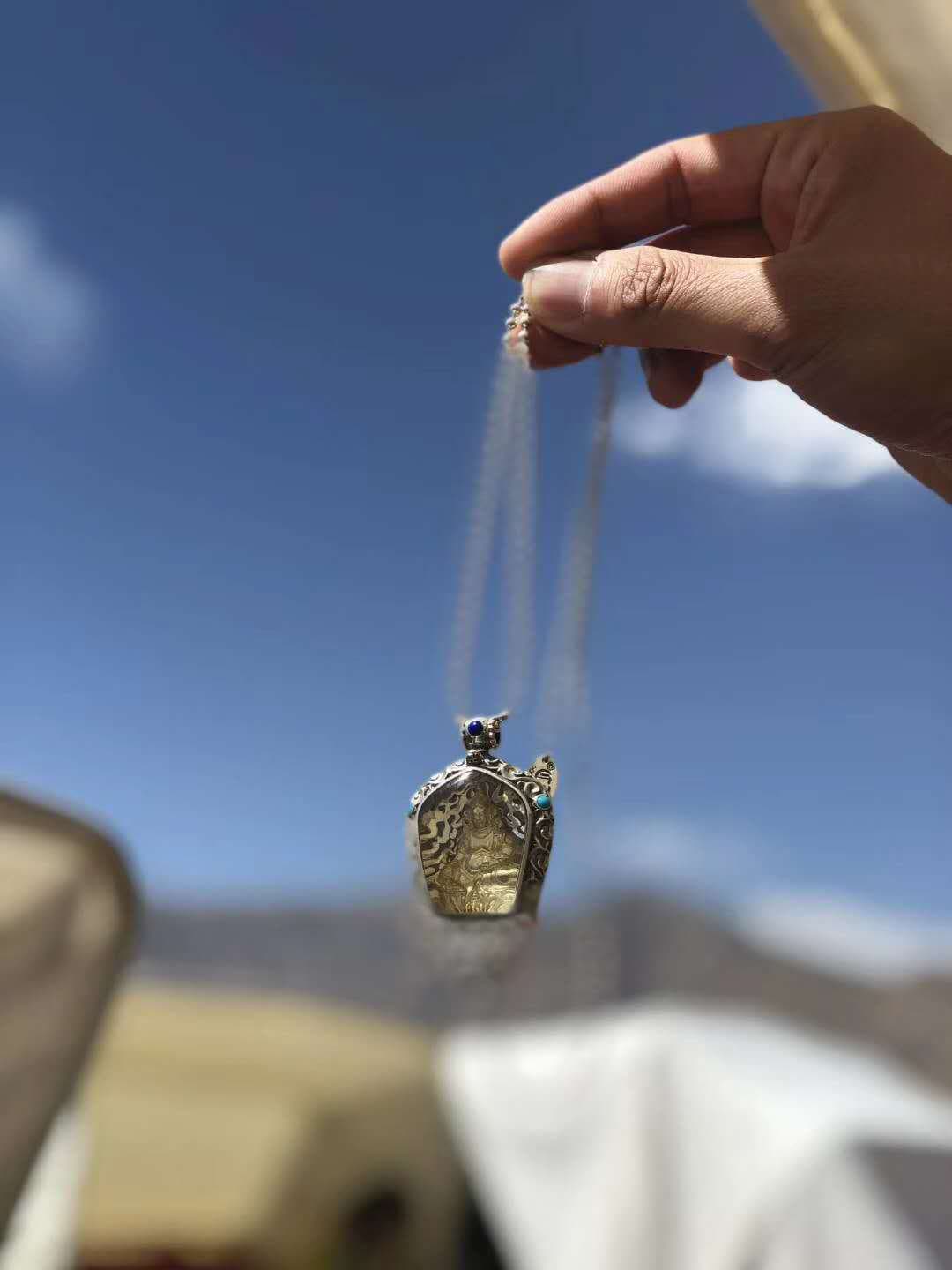 protector of people born under the sign of the rat.