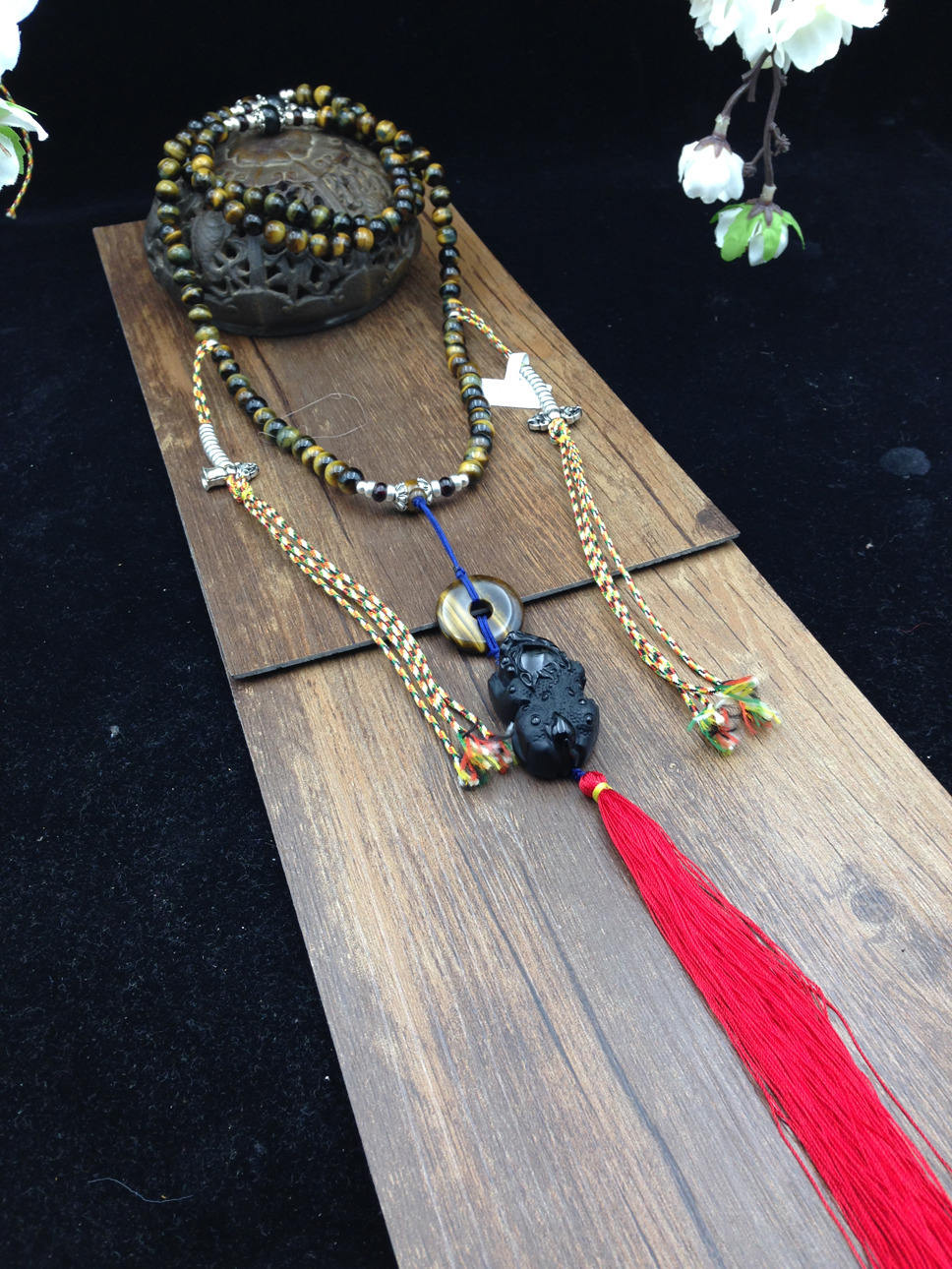 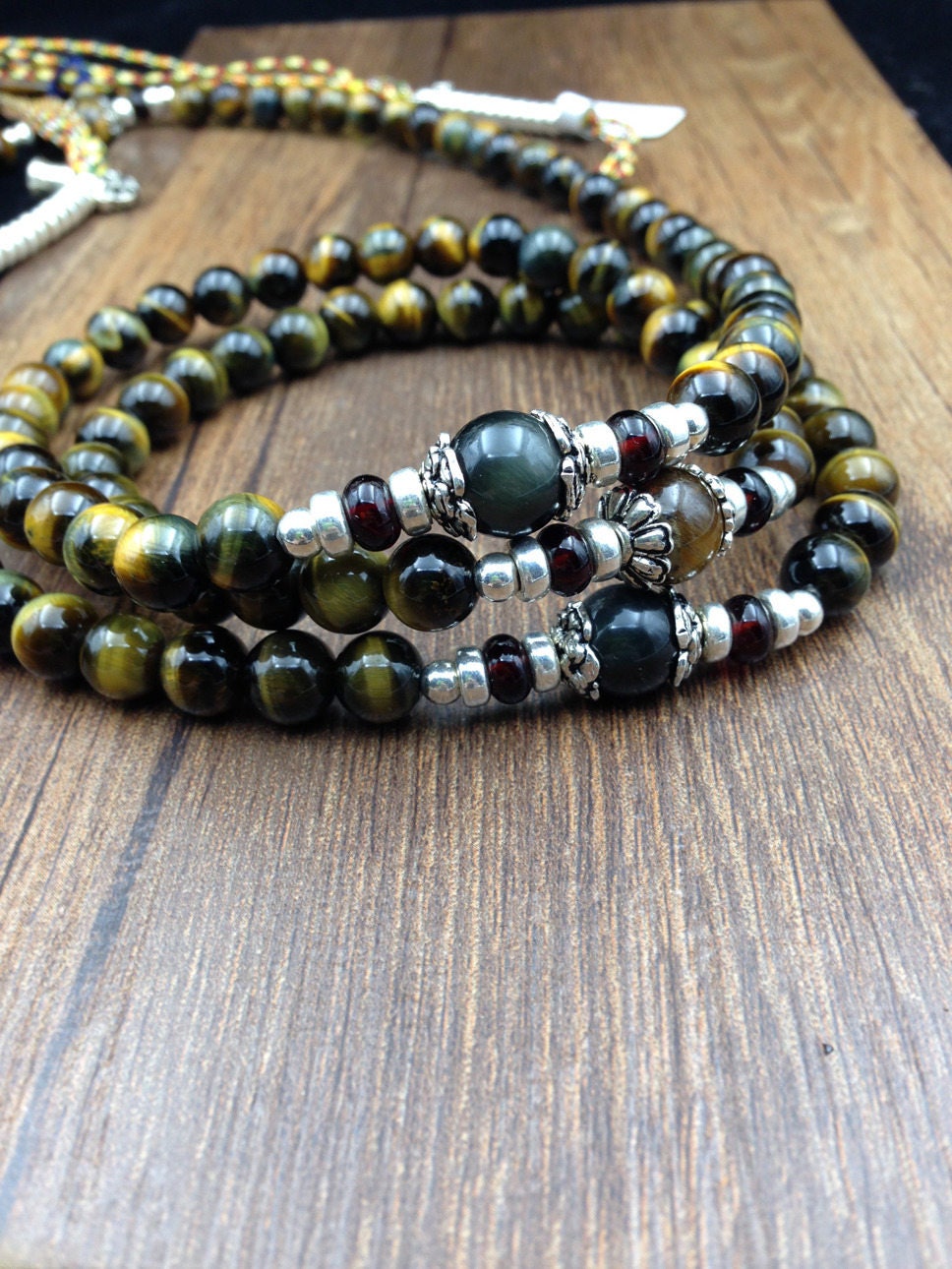 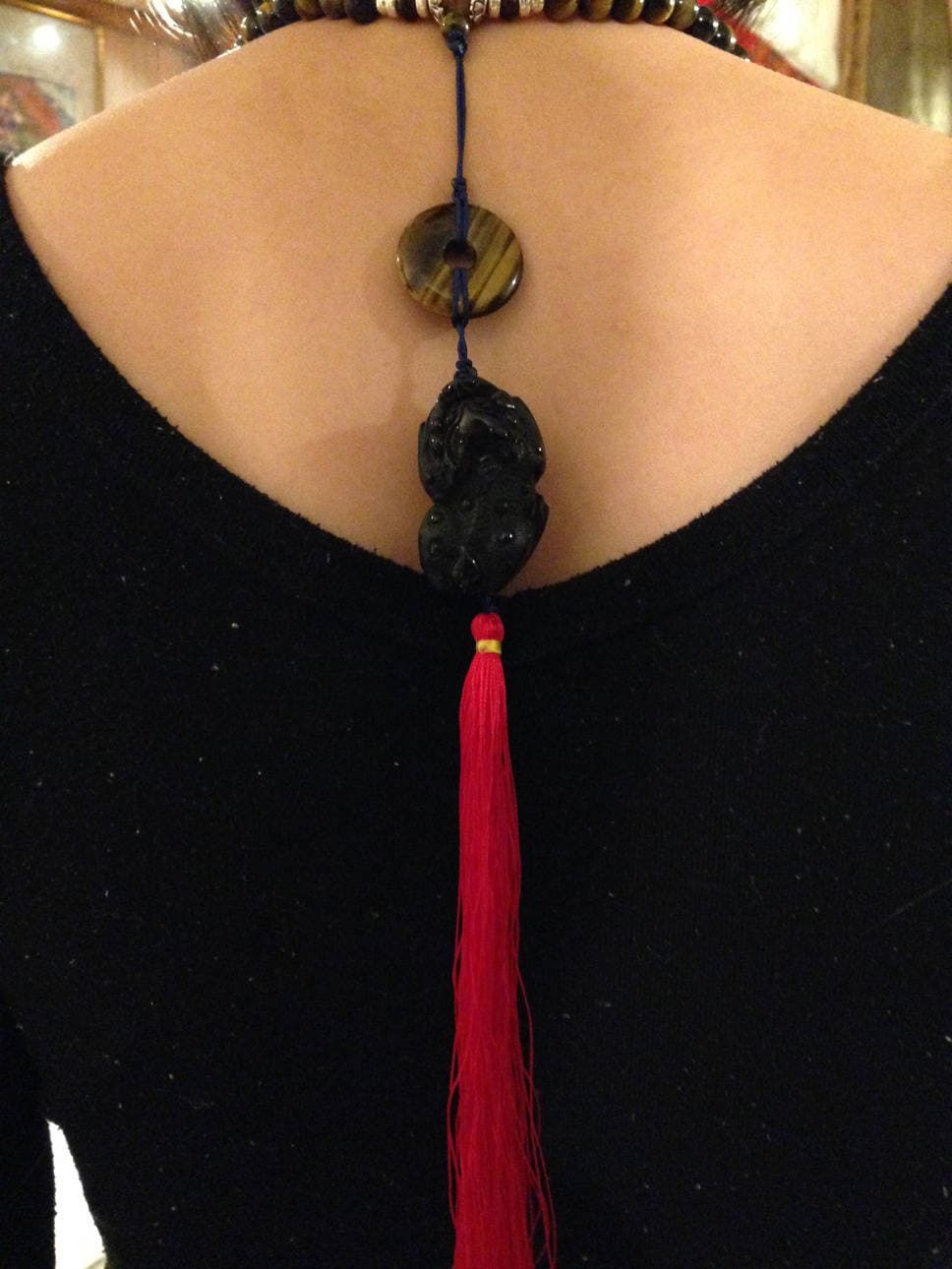 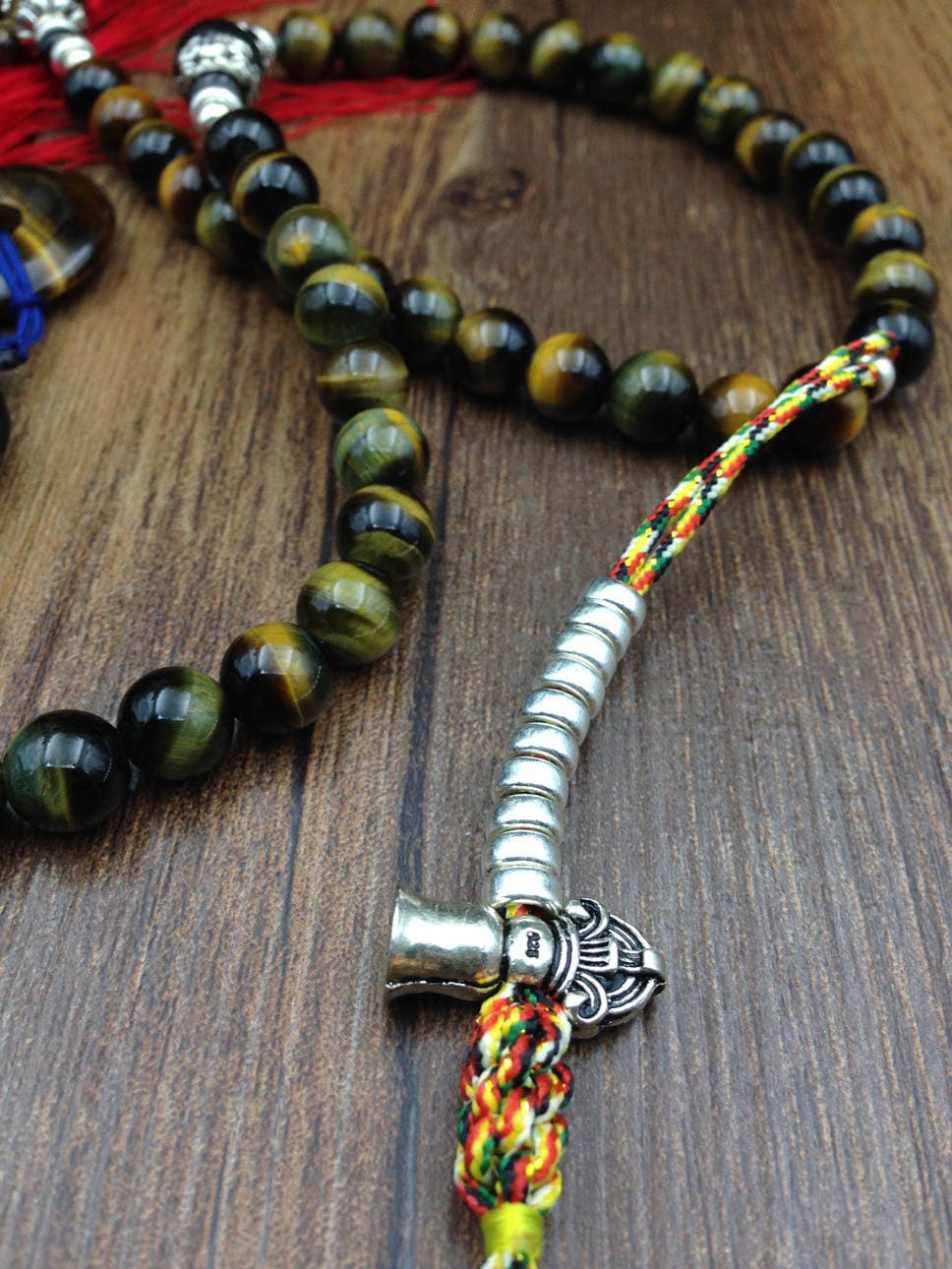 Piece made to order, about 7 days of making.


Heavenly guardian, tasked with preventing the intrusion of demons and evil spirits, Pixiu (or Pi Yao) fiercely protects his master. considered one of the nine sons of the dragon, it is often used as a protective amulet. The pi xiu is of noble extraction, it feeds on precious stones and metal that give it a certain nobility of character. The animal is short on legs and a little belly. It is that, for having relieved himself in the gardens of the Jade Emperor, he was punished by the latter who with a misplaced kick sealed his anus. And since then has been tinkling in the belly of the wonderful monster all the gold, all the silver and all the jewels that he swallows with good appetite. He acquired in the eyes of men a new virtue: that of attracting good fortune. It is very frequently seen protecting houses, temples and any significant decline.

Along with the Kirin and the lion, Pixiu is part of the trilogy of great protective animals.
This mala is composed of 108 tiger eye pearls, obsidian celeste eye, Burmese red amber. Counter, bell and vajra in silver 999/1000th.