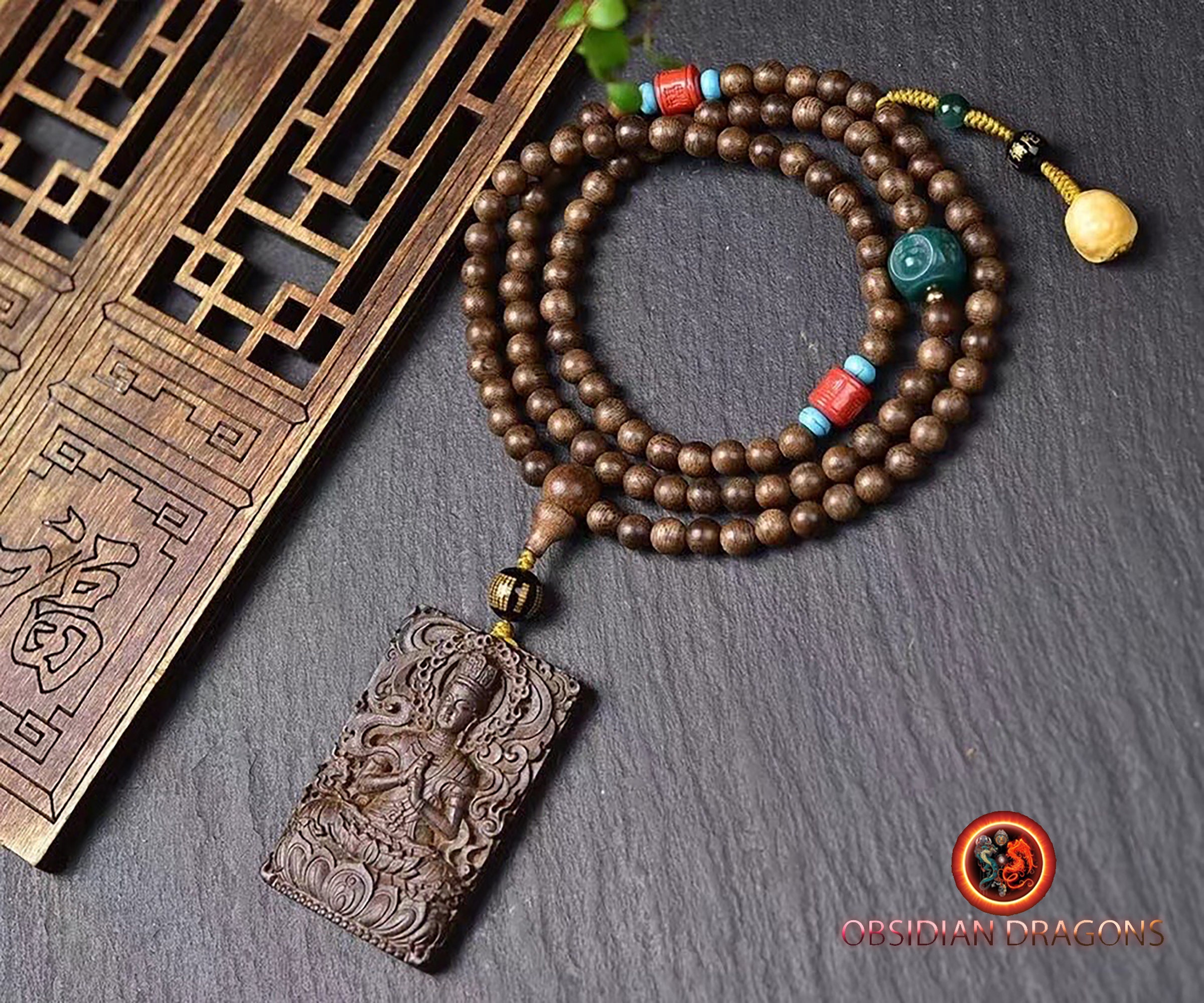 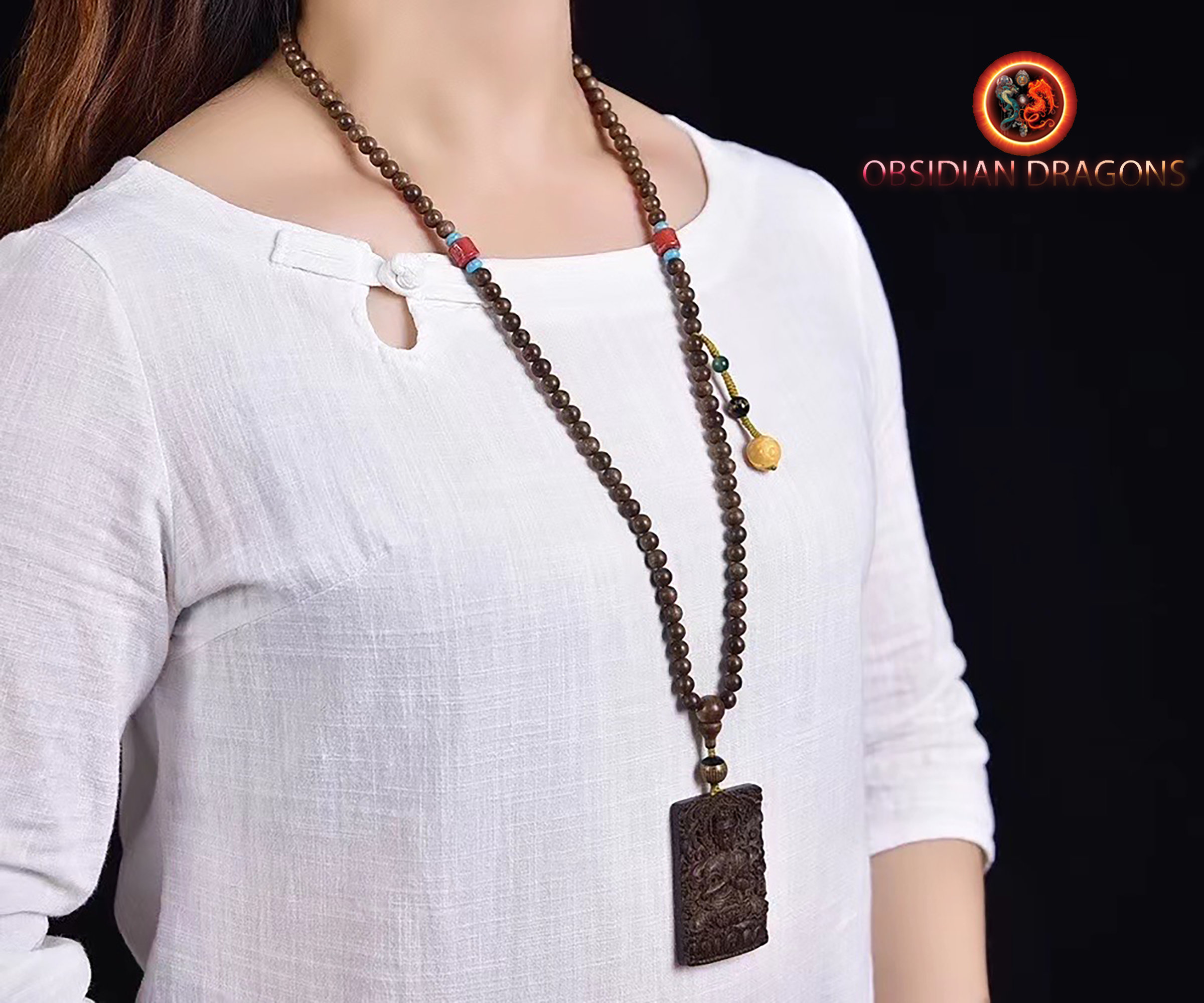 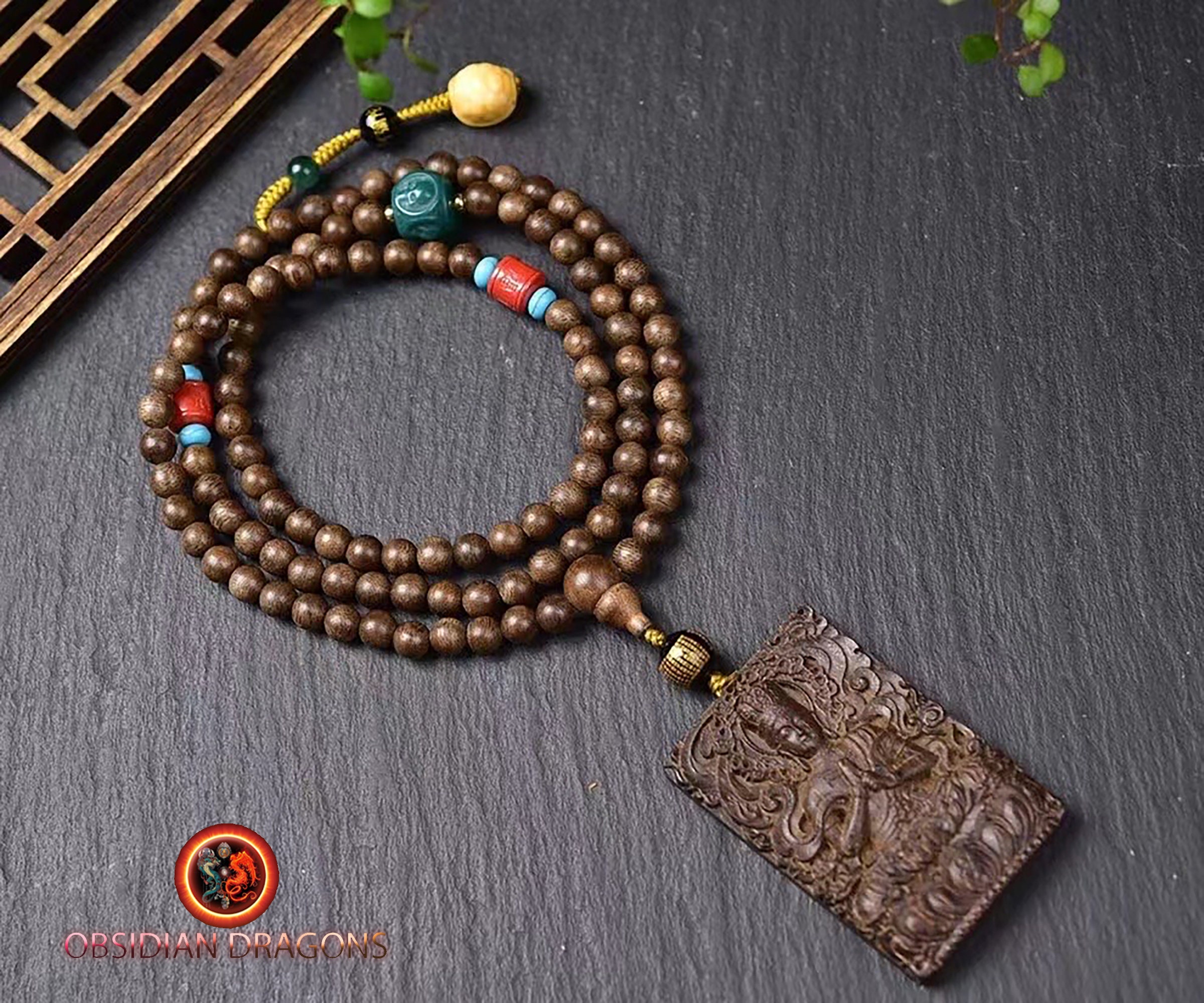 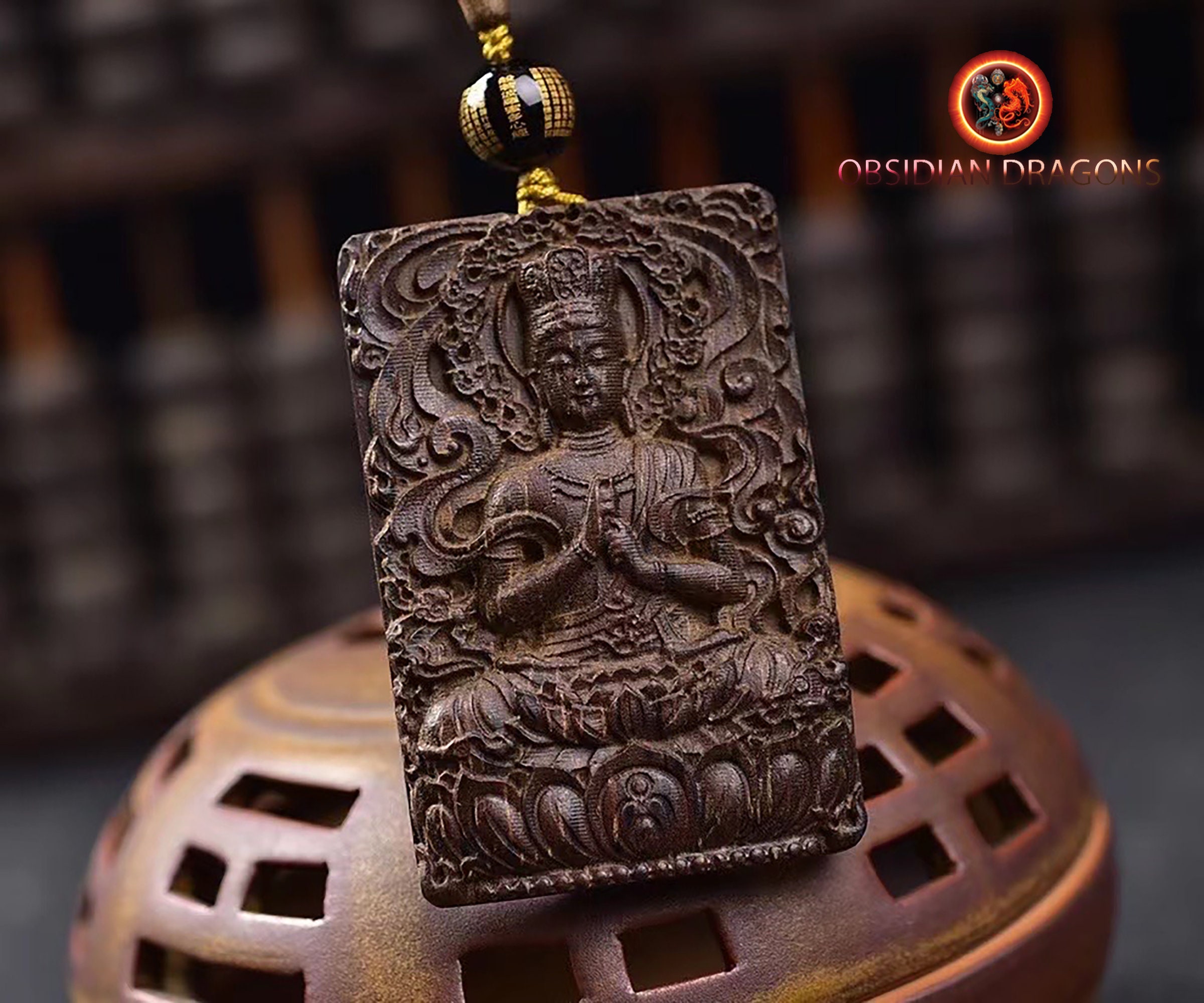 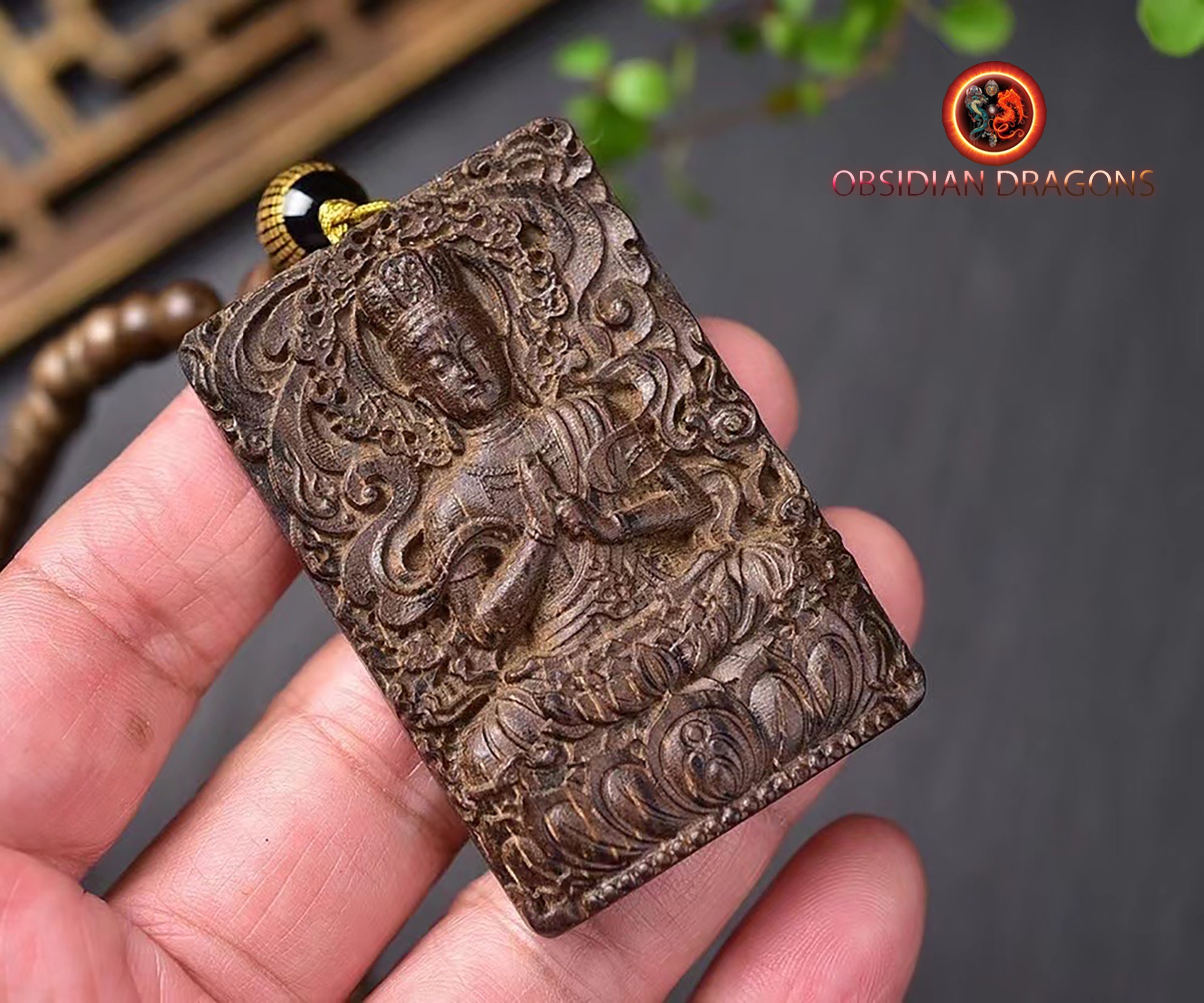 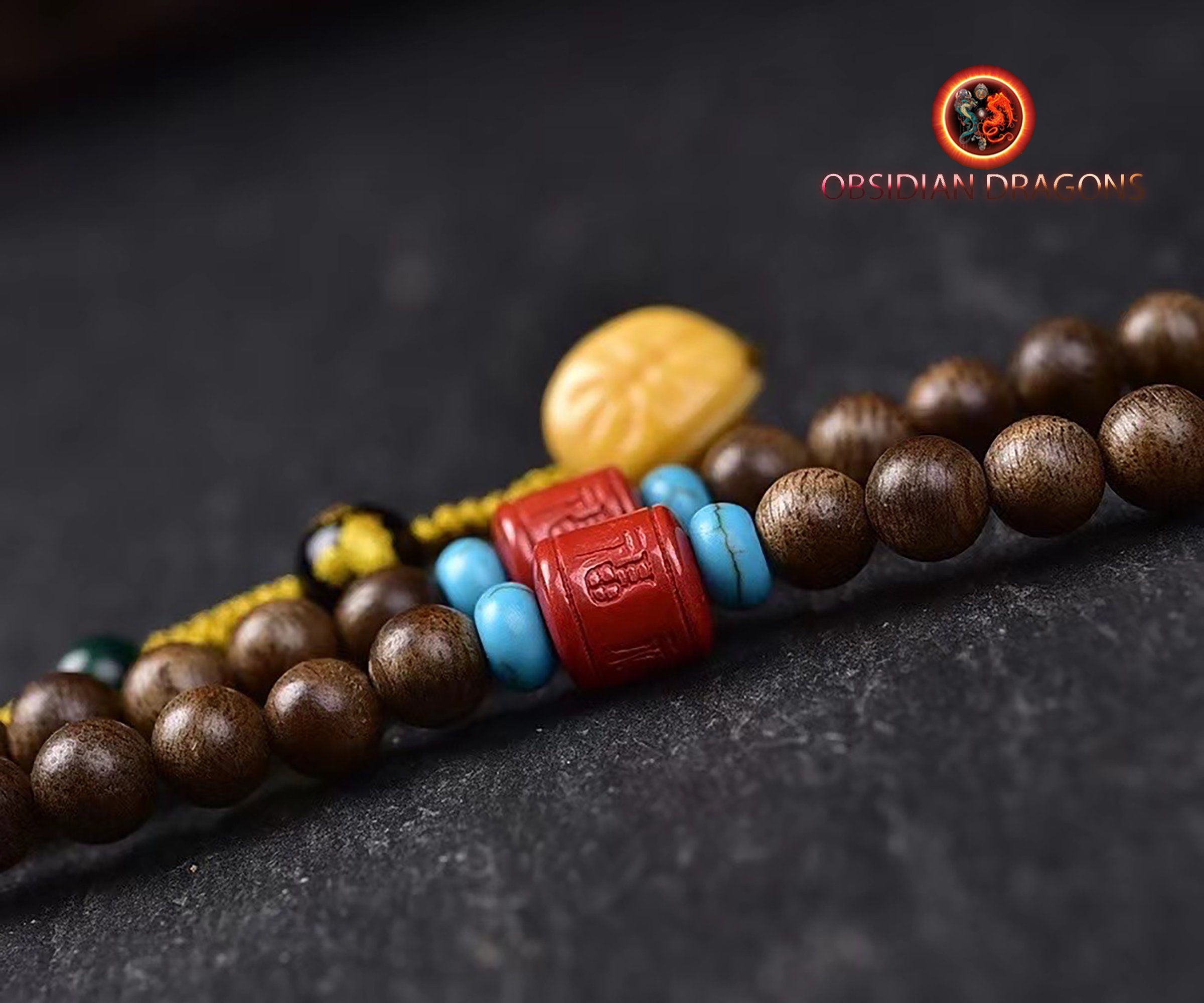 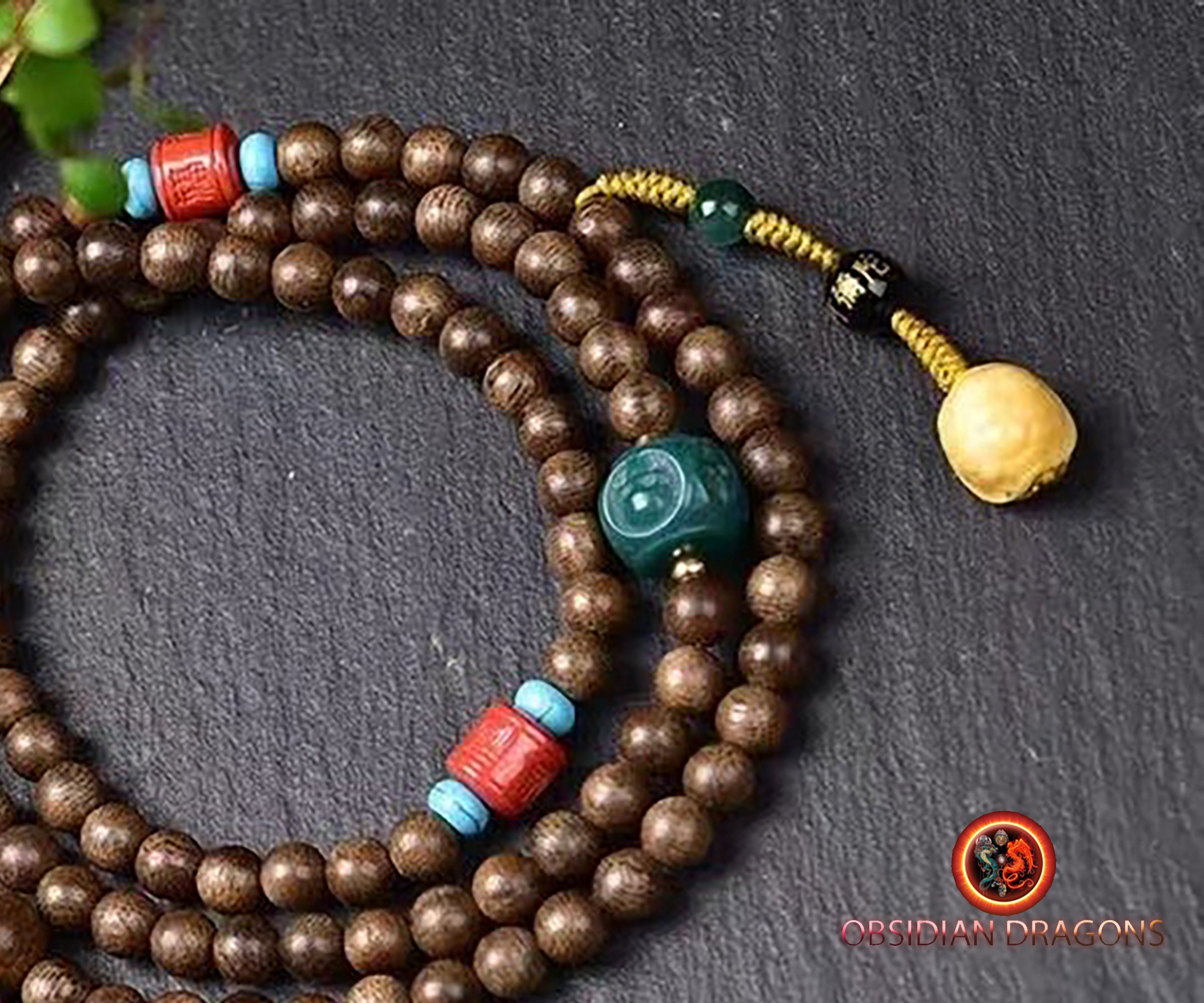 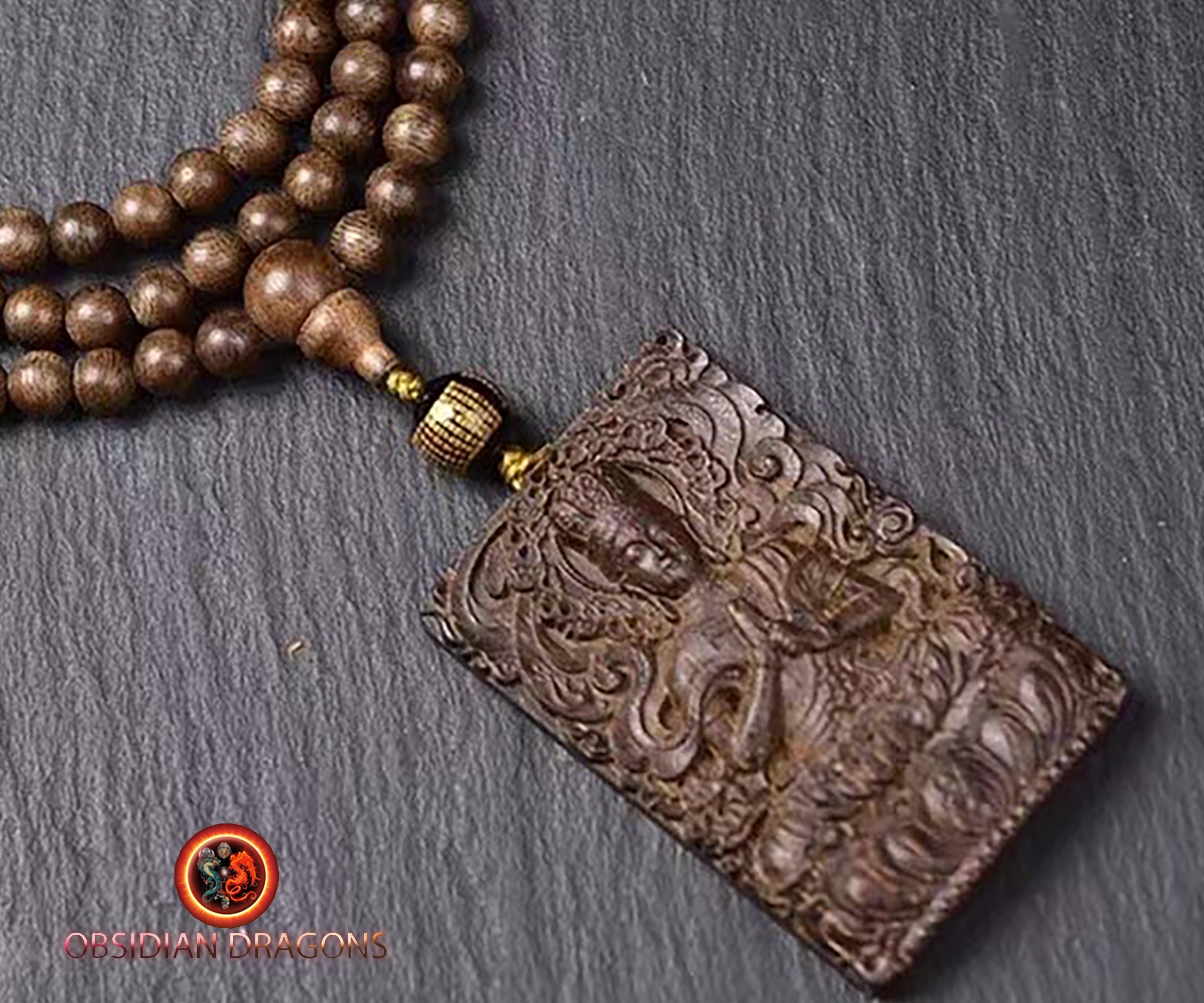 The tropical tree aquilaria belongs to the Thymelaeceae family, which includes about forty species distributed mainly in Southeast Asia. It has a slender appearance, a clear bark and leaves of an intense brilliant green; It can easily exceed five meters in height.

Aquilaria is the source of agarwood, as well as sought-after species and other rare and precious products. A characteristic it shares with a closely related genus, the Gyrinops, with nine species equally distributed in Southeast Asia.

Agarwood is also known as Eaglewood, oud, Aloeswood, Gaharu in Indonesia, Jinkoh or Kanankoh in Japan. It is used by the peoples of Southeast Asia and the Middle East for its fragrant properties – its fragrance is woody, powerful, musky – and medicinal.

It is used as incense in some religious rituals, especially in Korea or Hinduism. It has also served as a support for preserving certain texts: this is the case of the Pormuniyan, a Javanese medico-magical collection, kept at the National Library of France. It is also used in the form of essential oil, extracted from the wood after a complex maceration and distillation process.

VAIROCANA BUDDHA
Vairocana Buddha is the protector of people born under the sign of the goat and the monkey.
"Great Sun", "Great Light" or the "Resplendent" is the central Buddha of the tantric schools (Tibetan or Shingon), as well as the Chinese and Japanese Mahayana schools Tiantai-Tendai and Huayan-Kegon. He is one of the major Buddhas in East Asia. He is one of the five wisdom Buddhas holding the central place on the cardinal points.