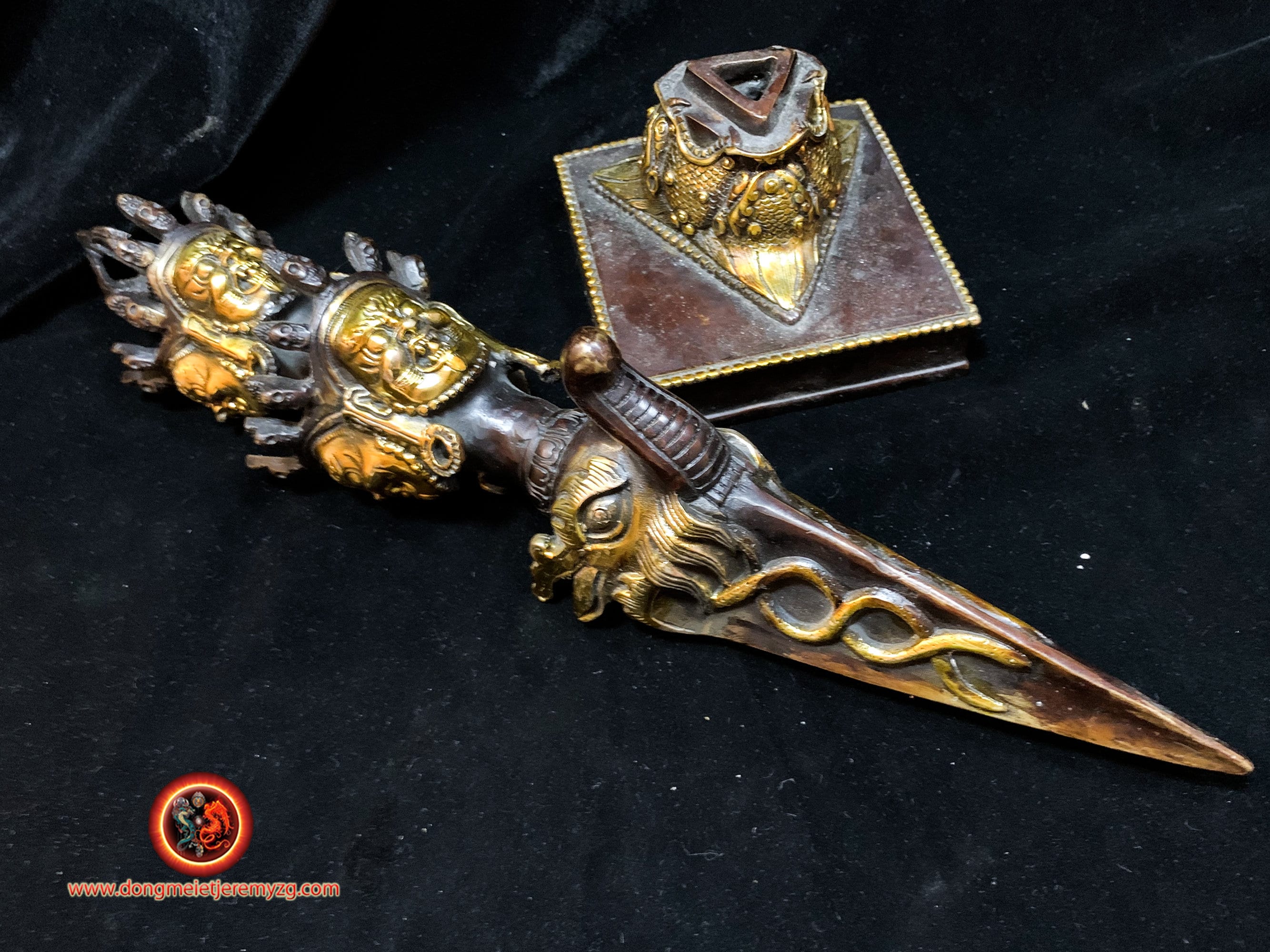 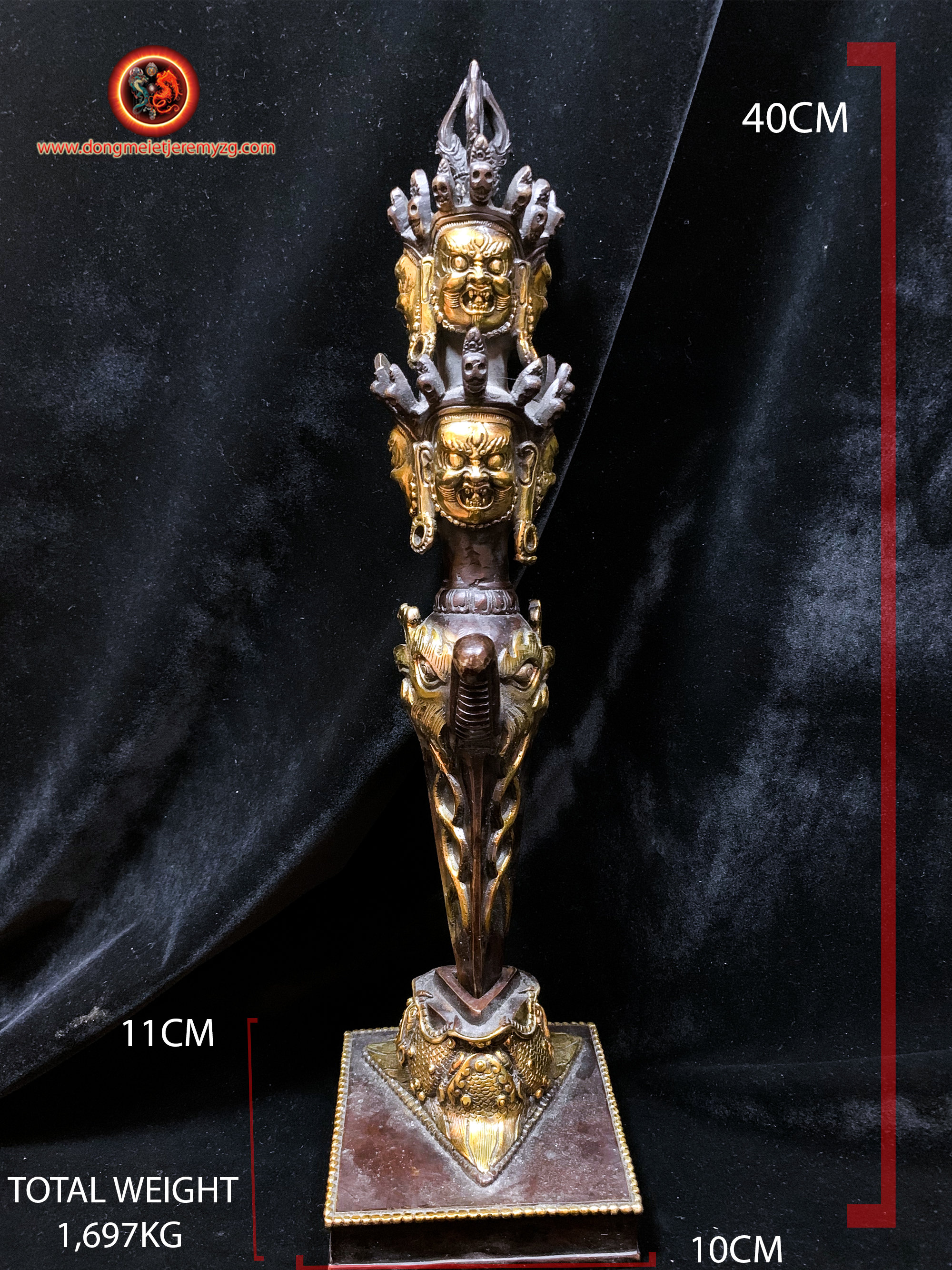 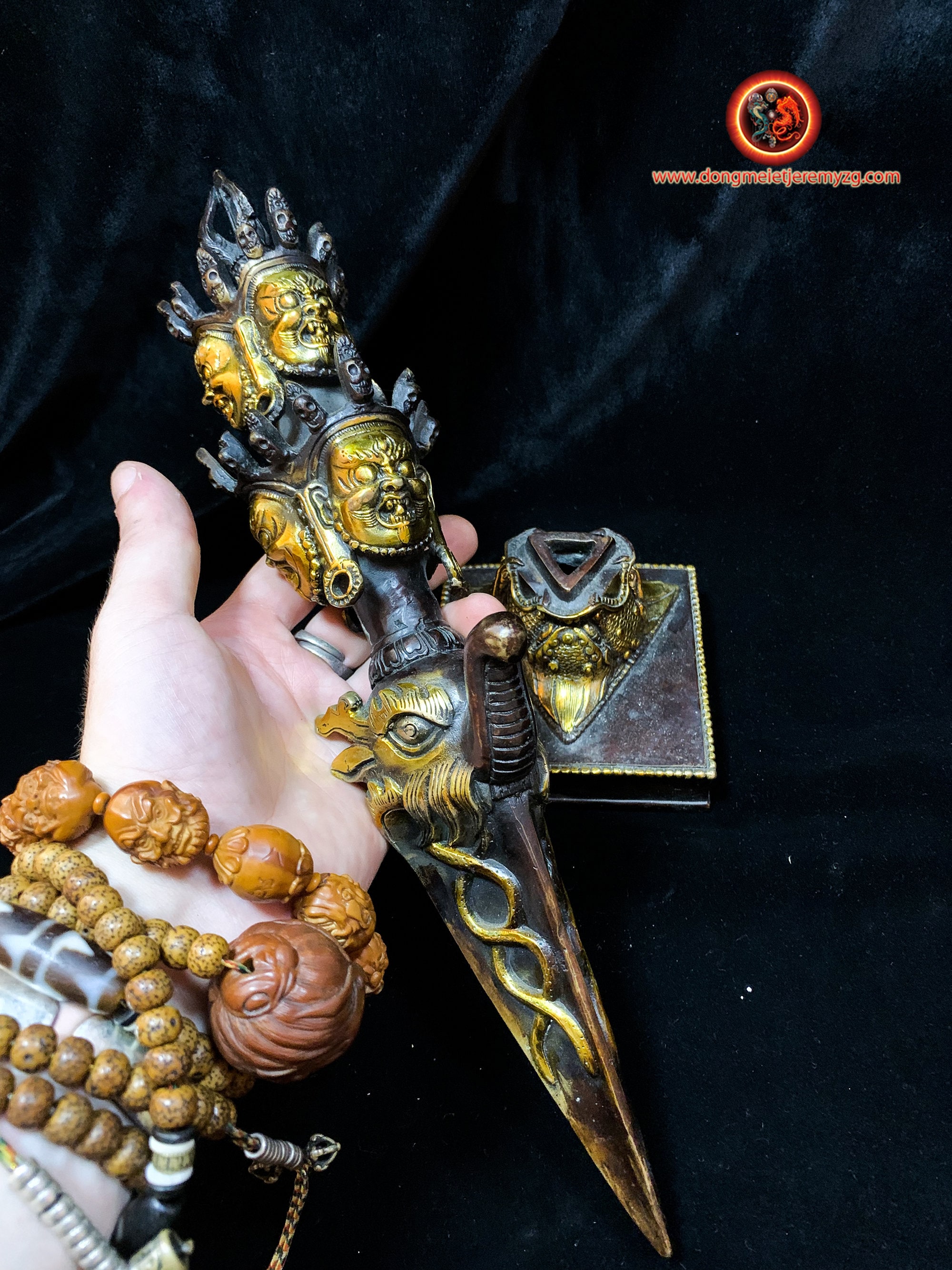 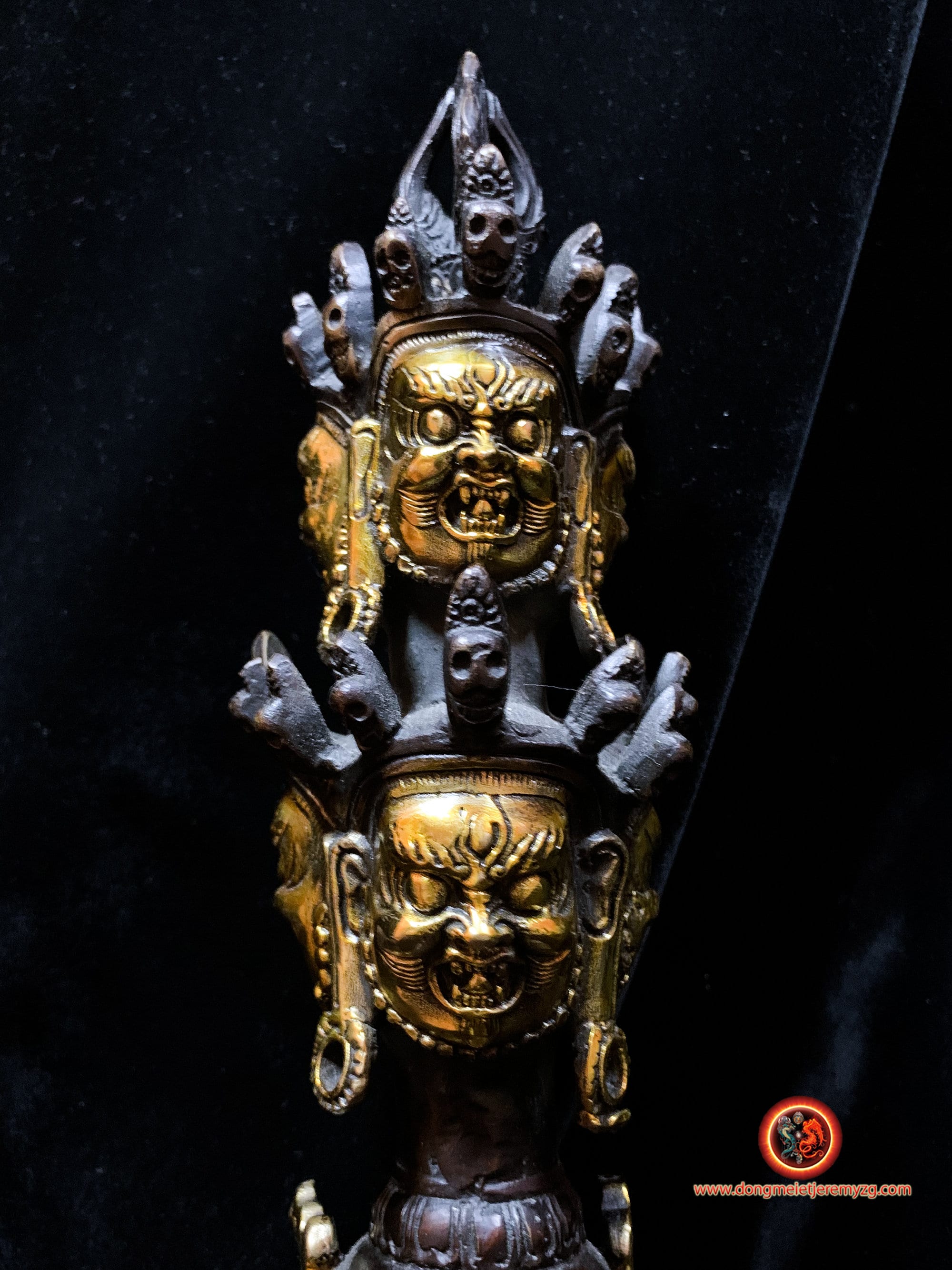 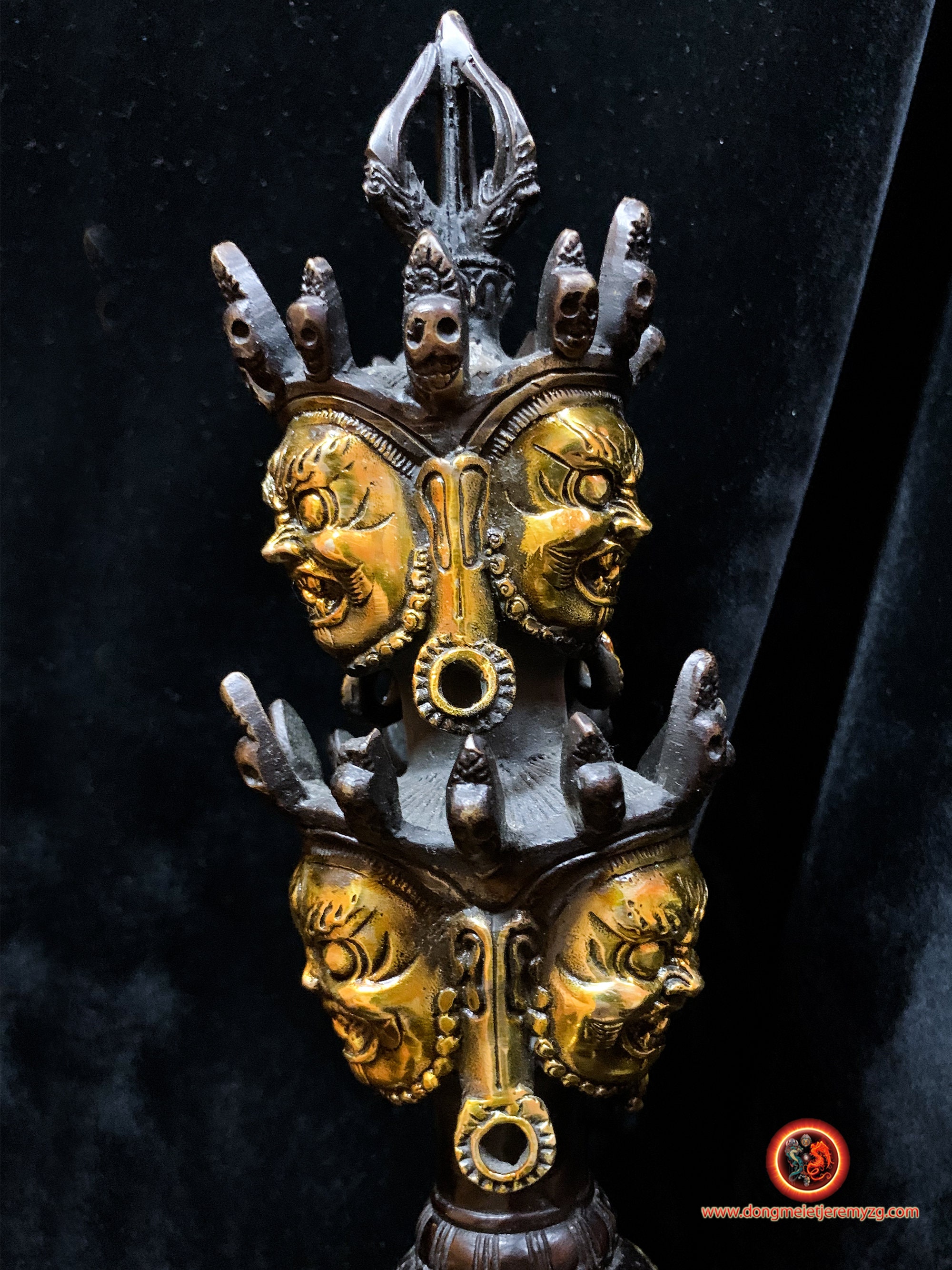 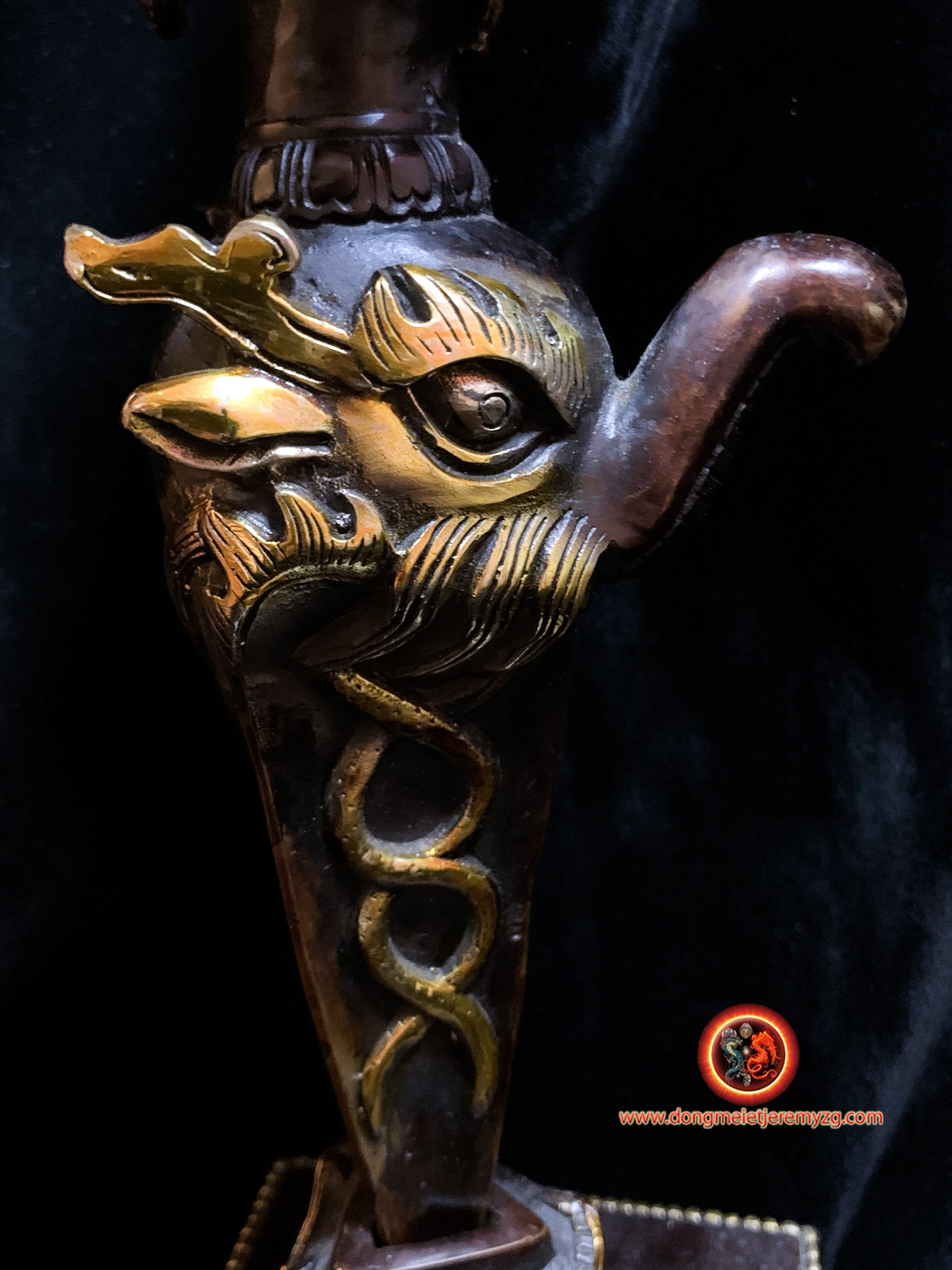 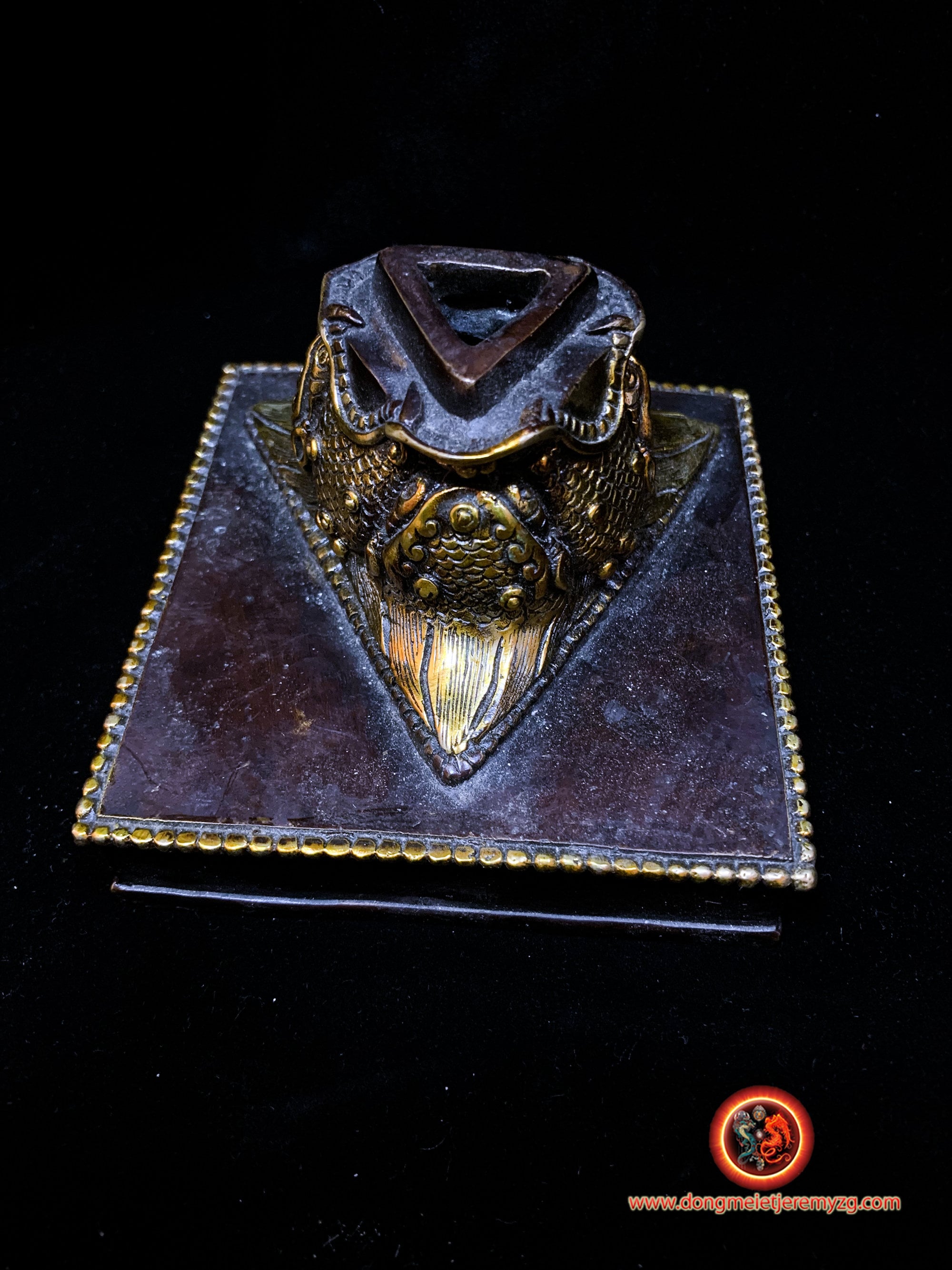 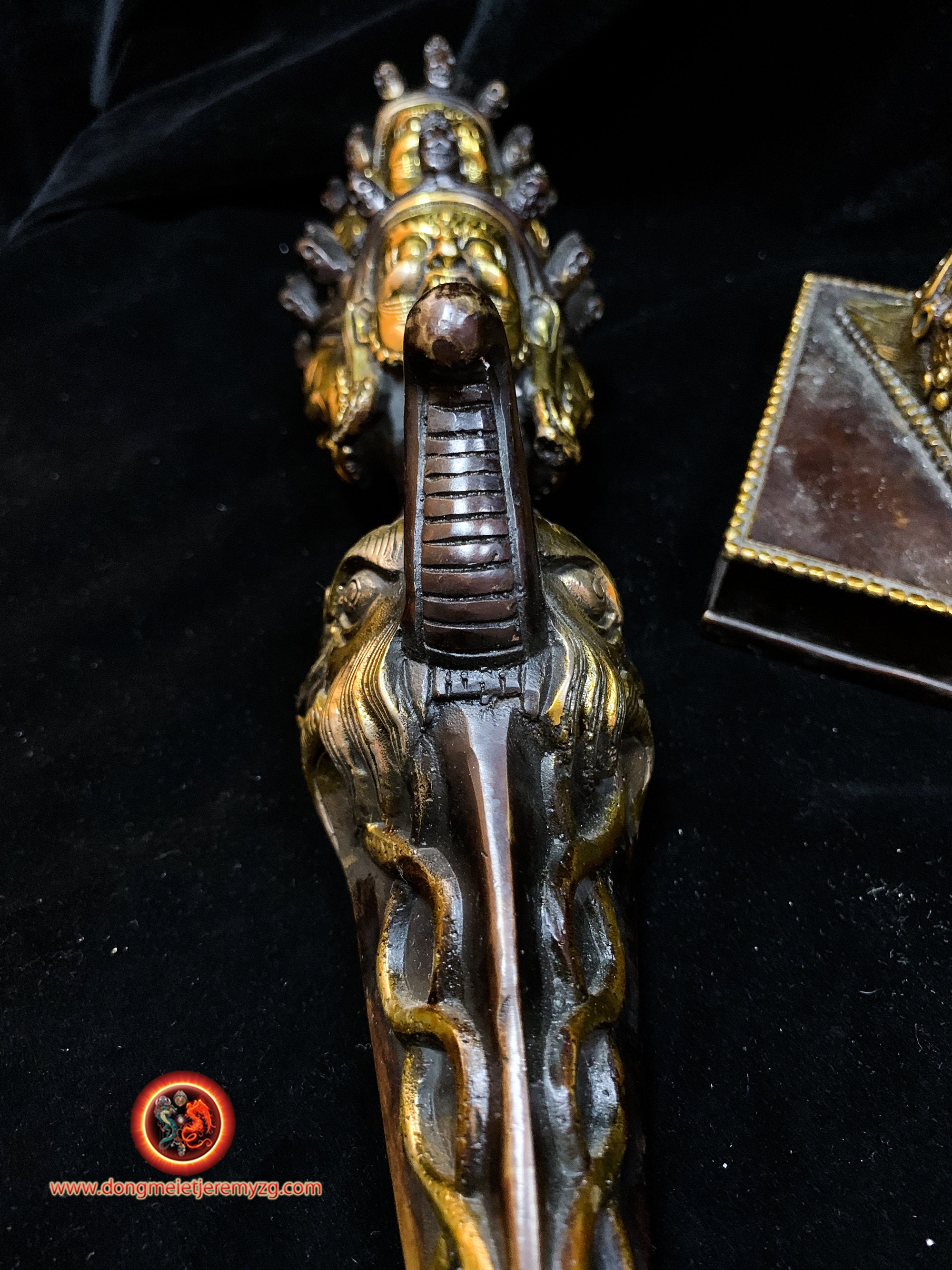 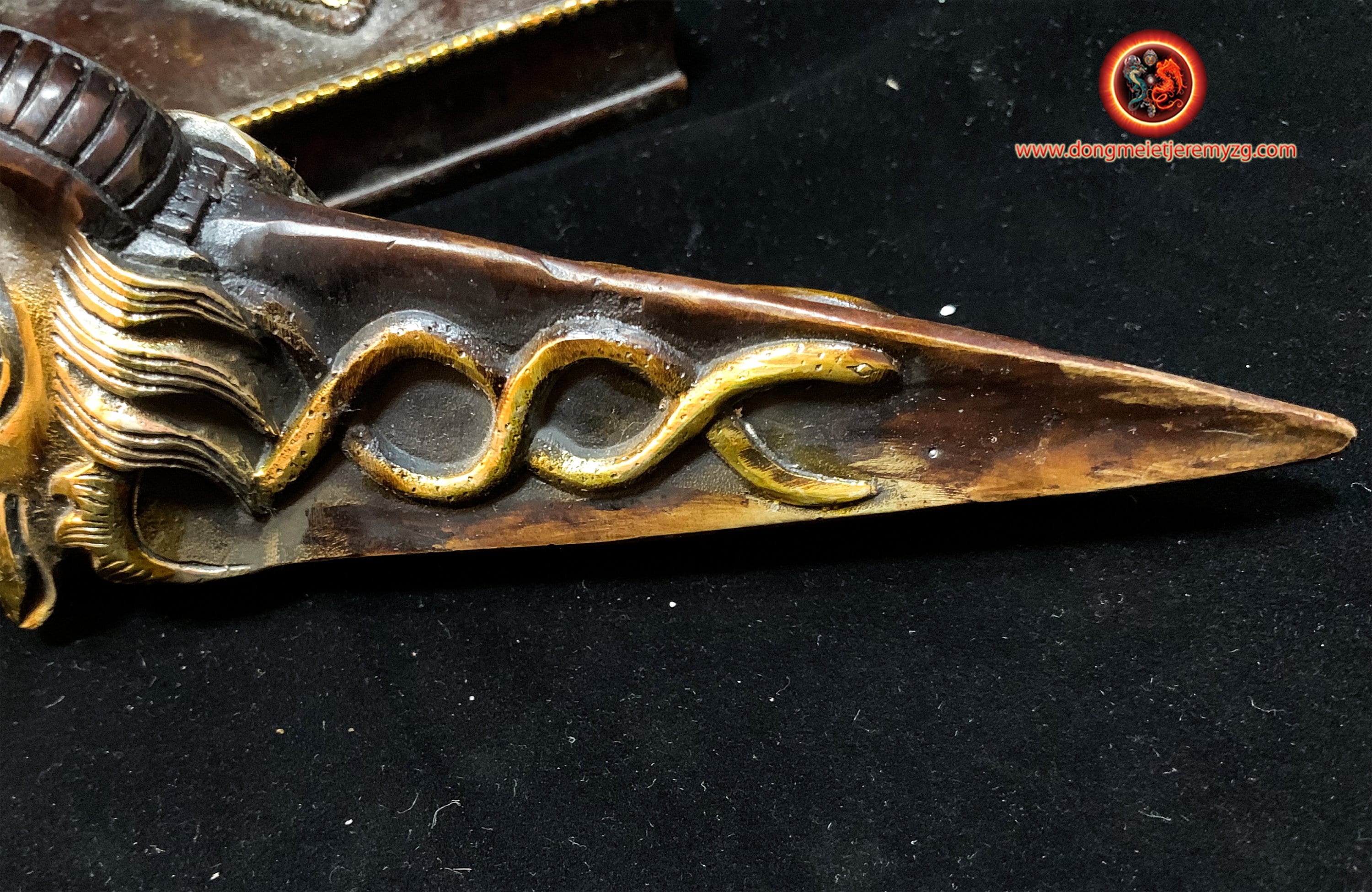 Phurba dimension: Length 40cm width of 11cm by 10cm depth
Weight of 1,697KG
Large room delivered with its base.

Video also available on our youtube channel via this link
https://youtu.be/cExHL3mMXdc