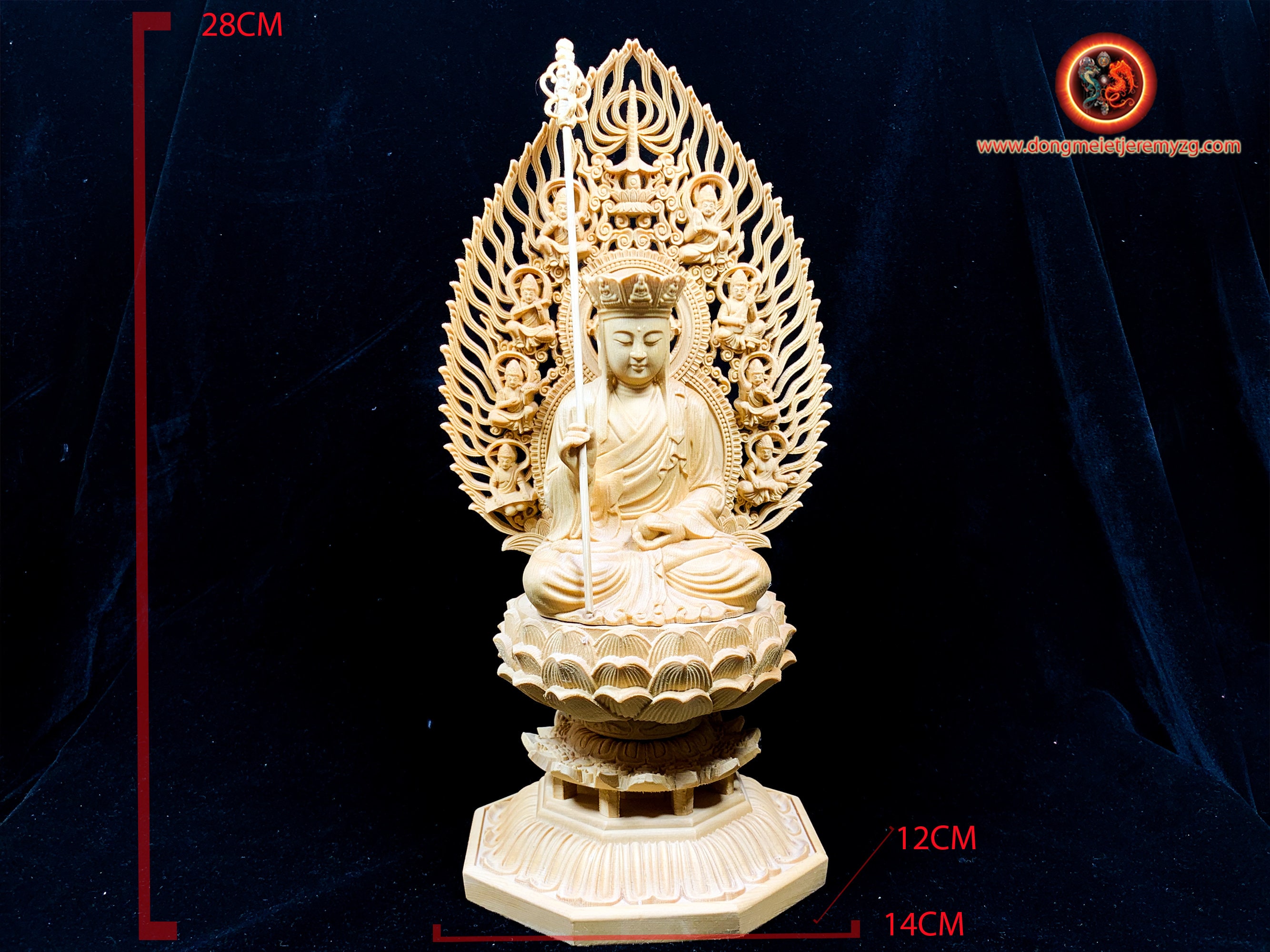 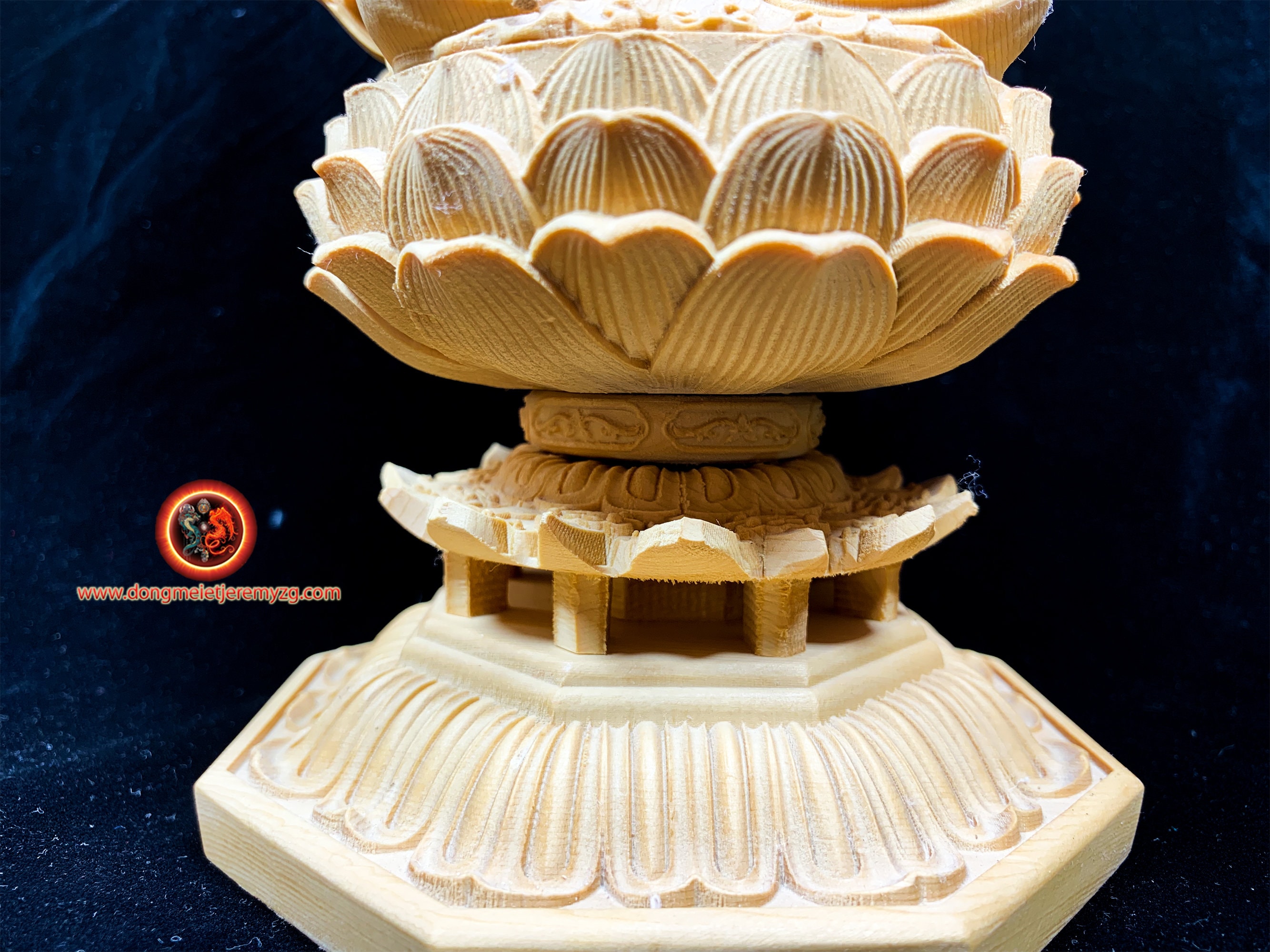 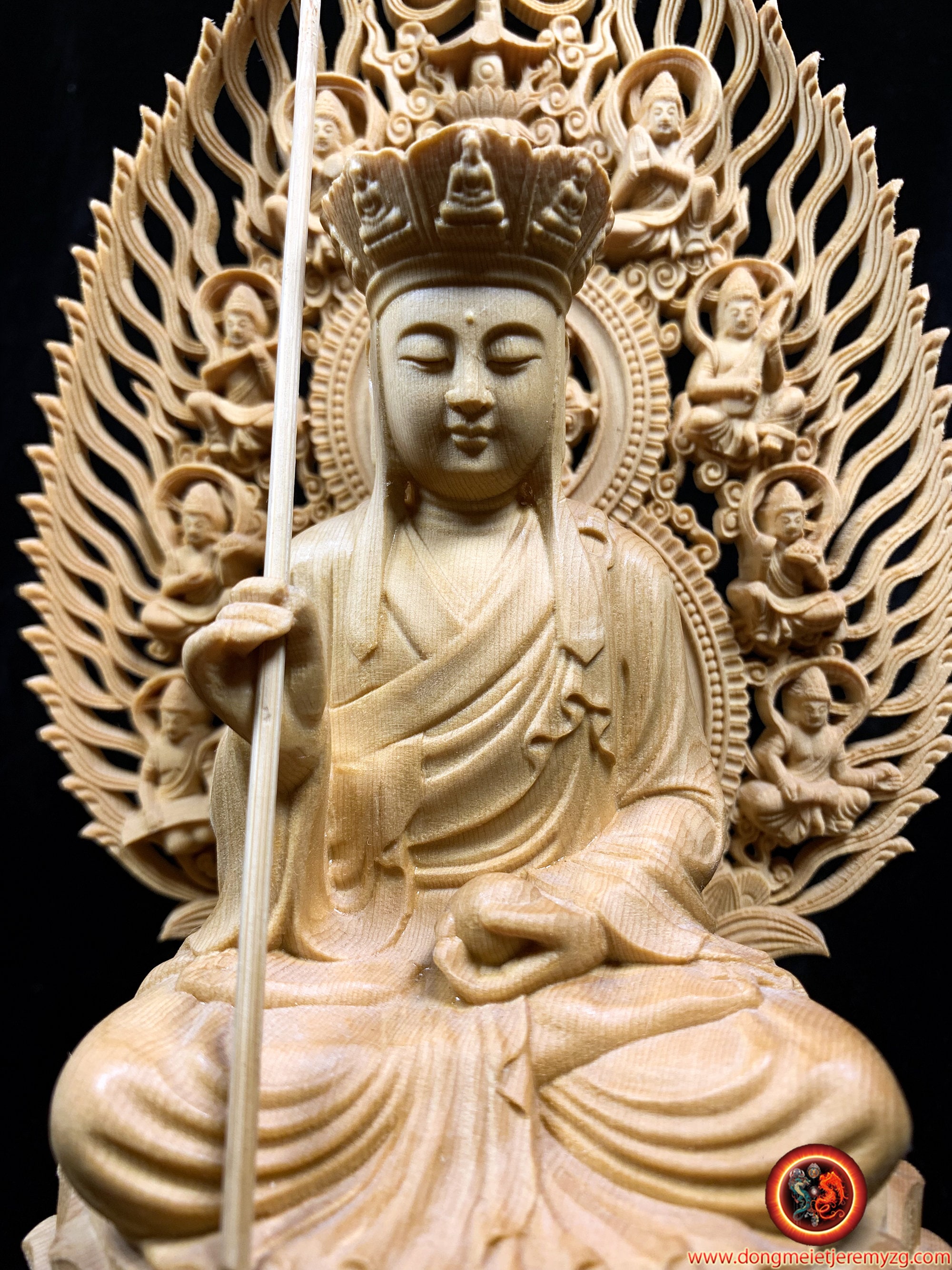 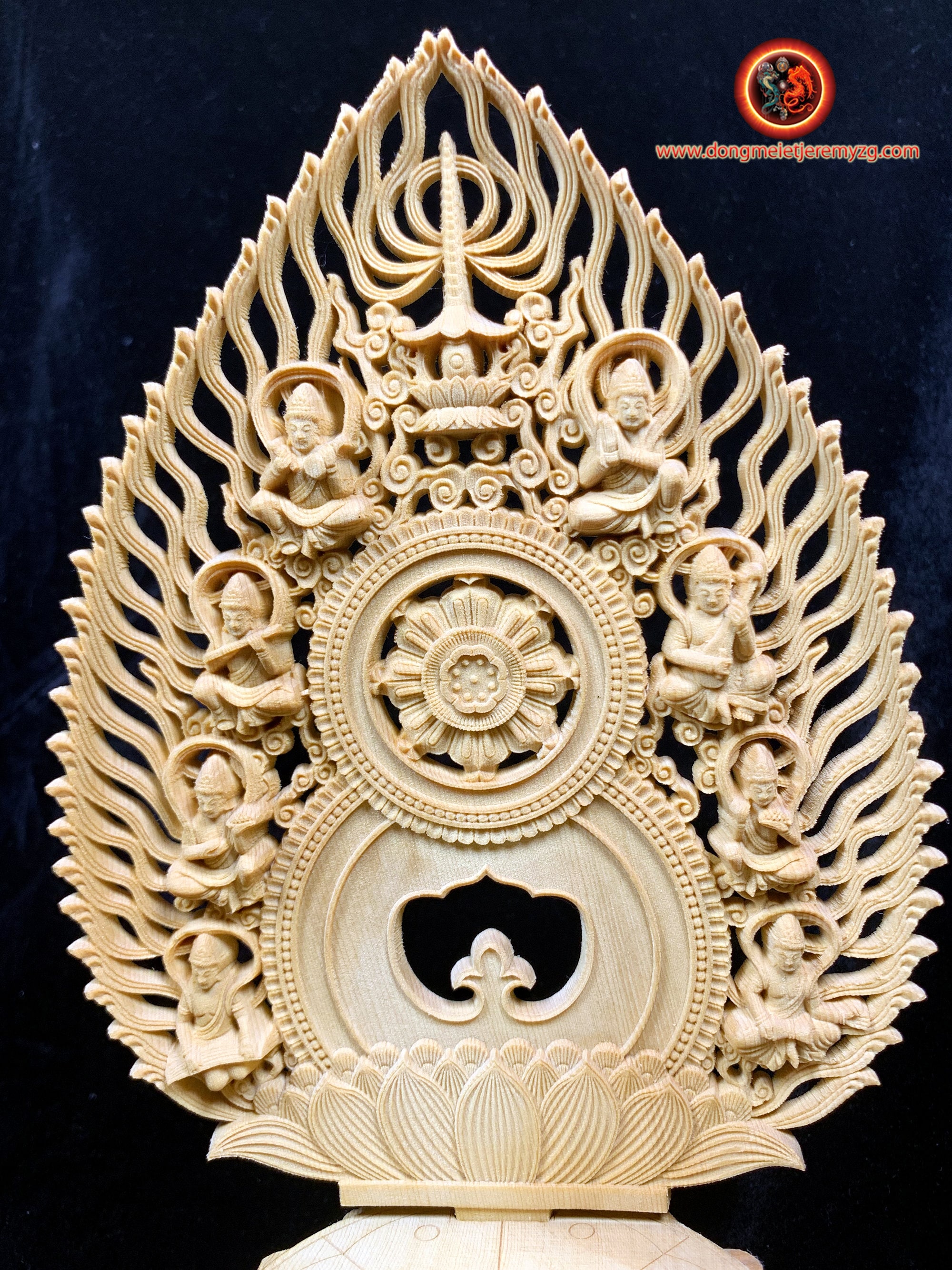 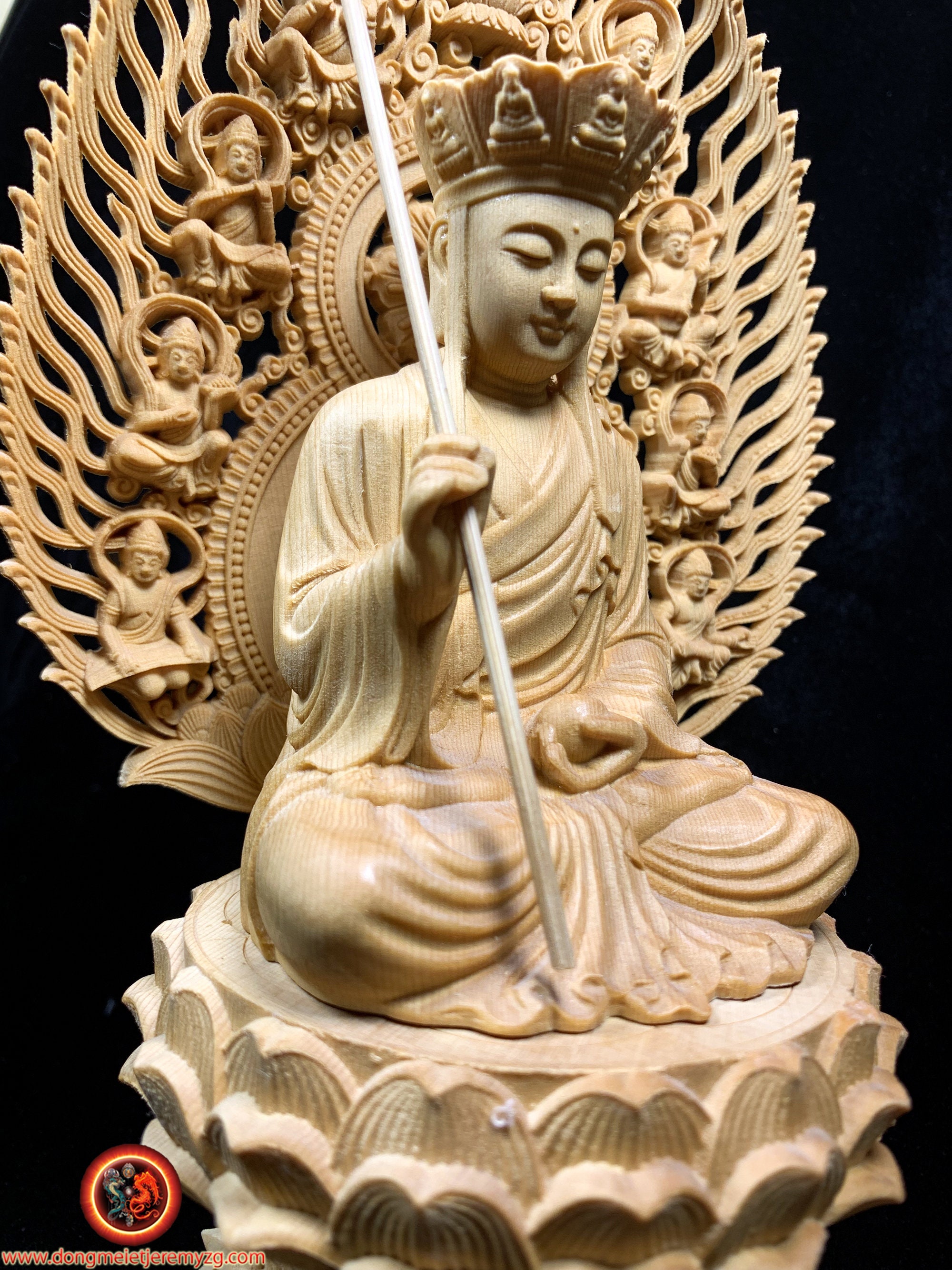 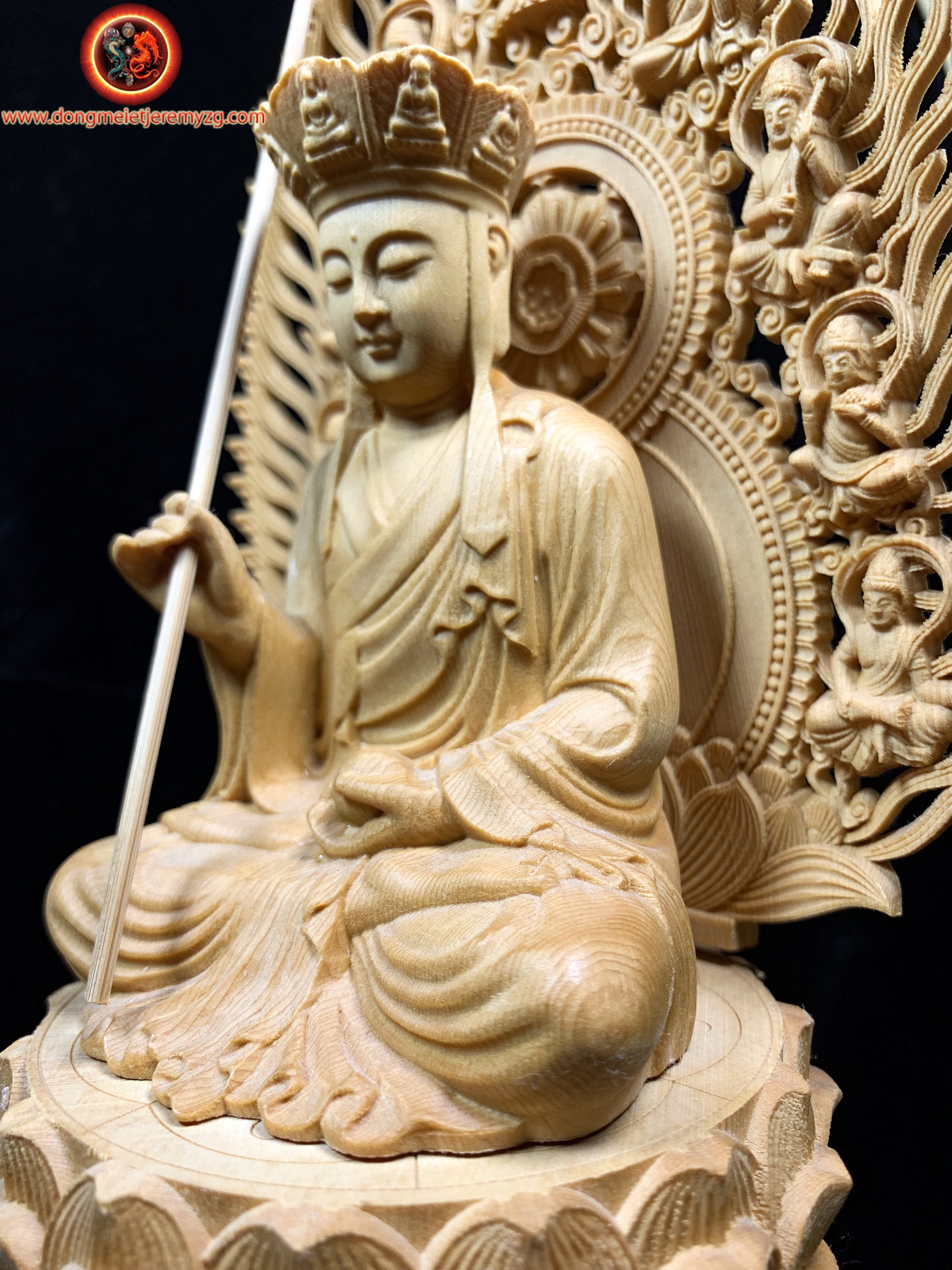 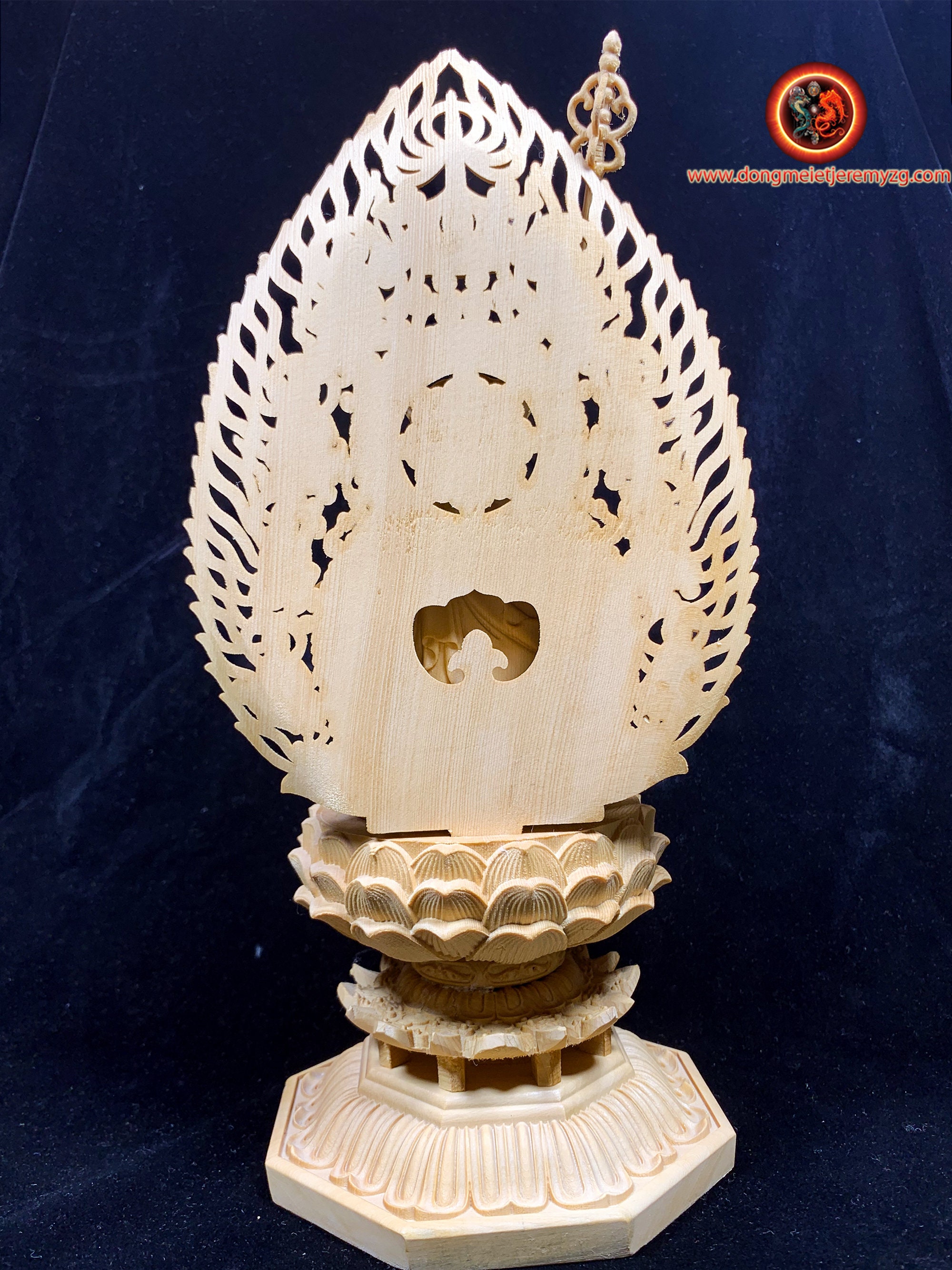 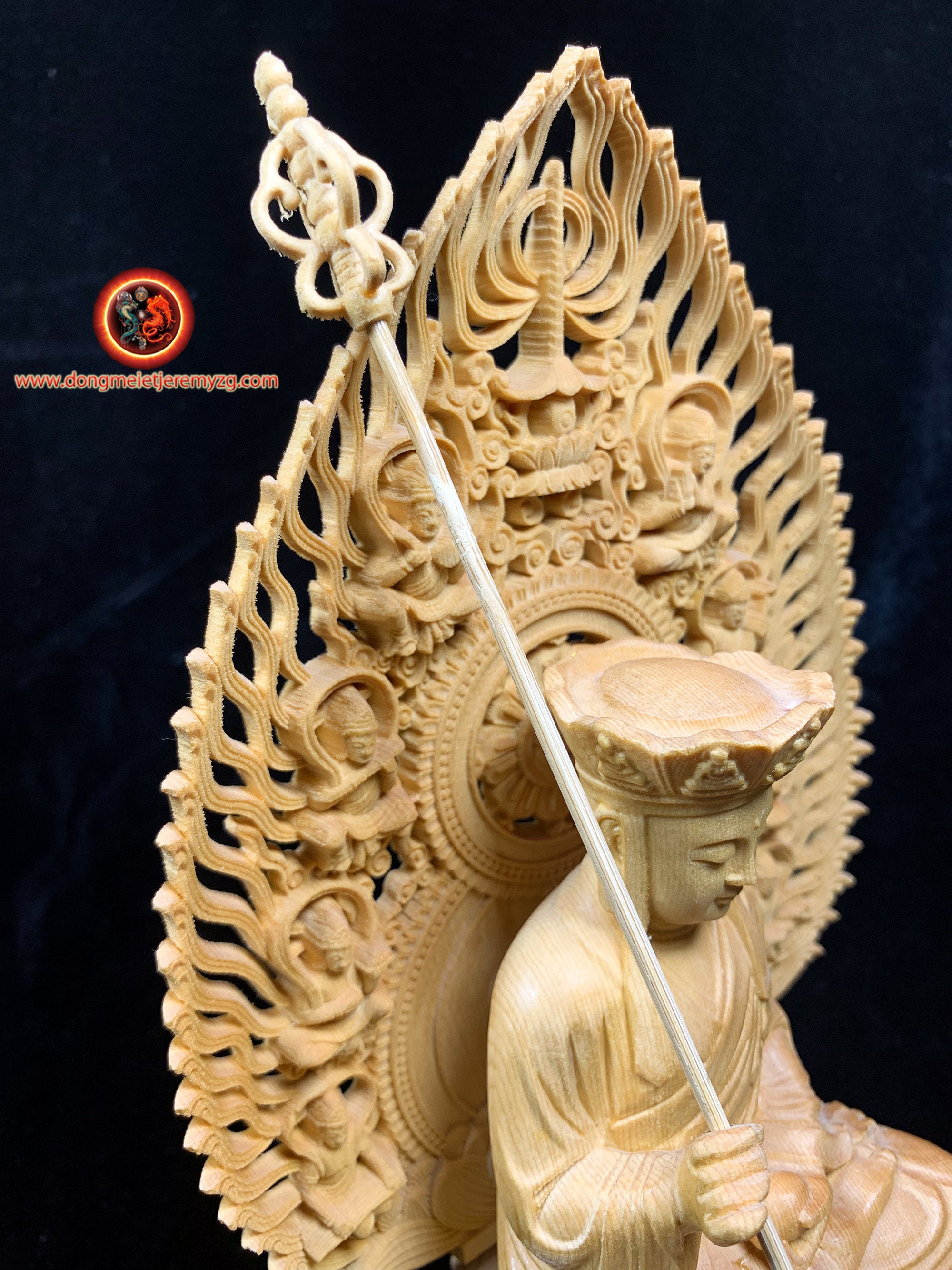 Yellow cedar wood is exceptionally durable and sturdy and it is for this reason that it is often used in building structures such as shingles, poles, exterior doors, decks, stairs and landscaping. Wood also has a uniform density, making it a popular choice with the fact that yellow cedar wood lacks visual grains. Indigenous peoples had many uses for wood, making objects such as blankets, bows, bowls, and building boats.