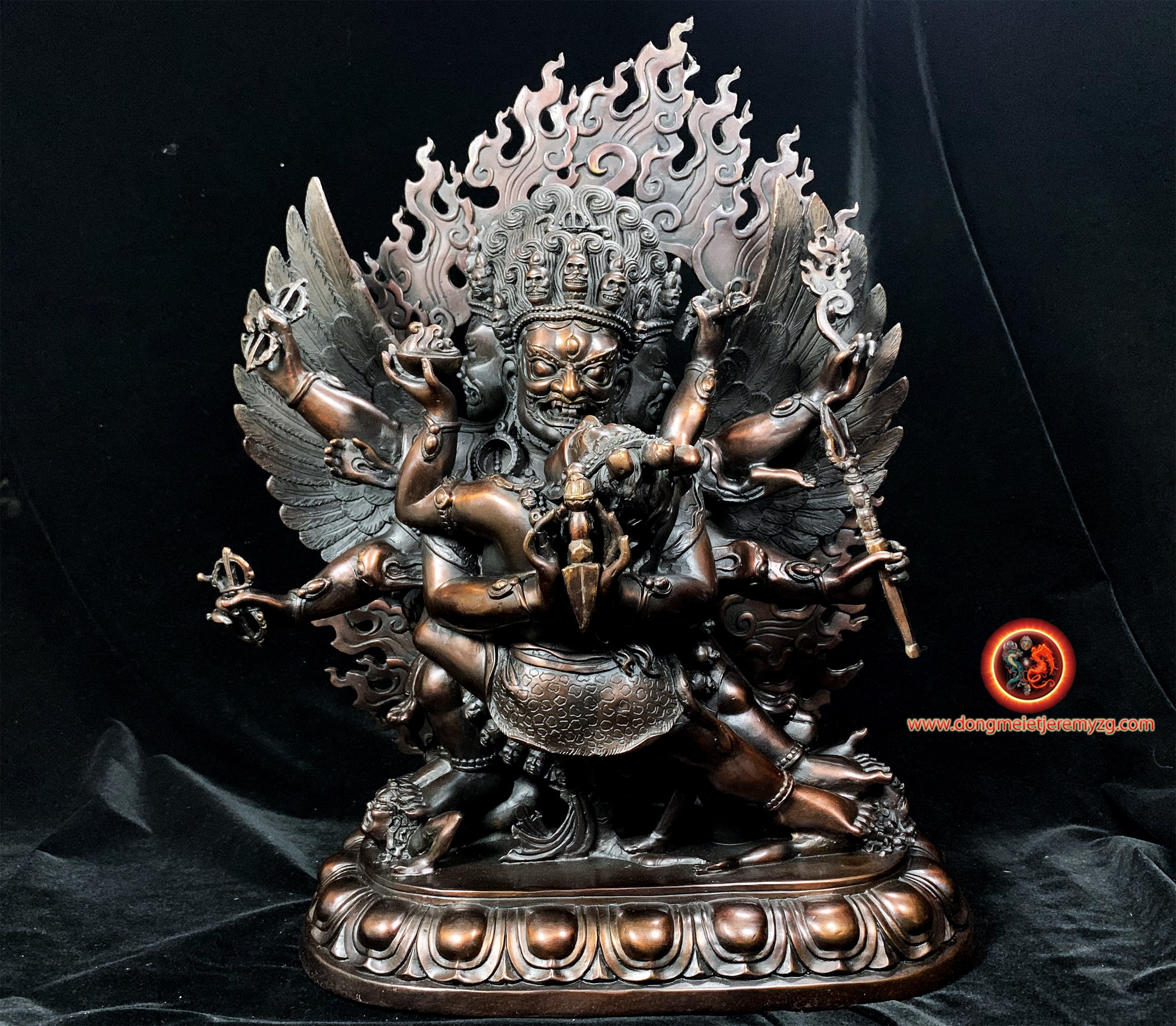 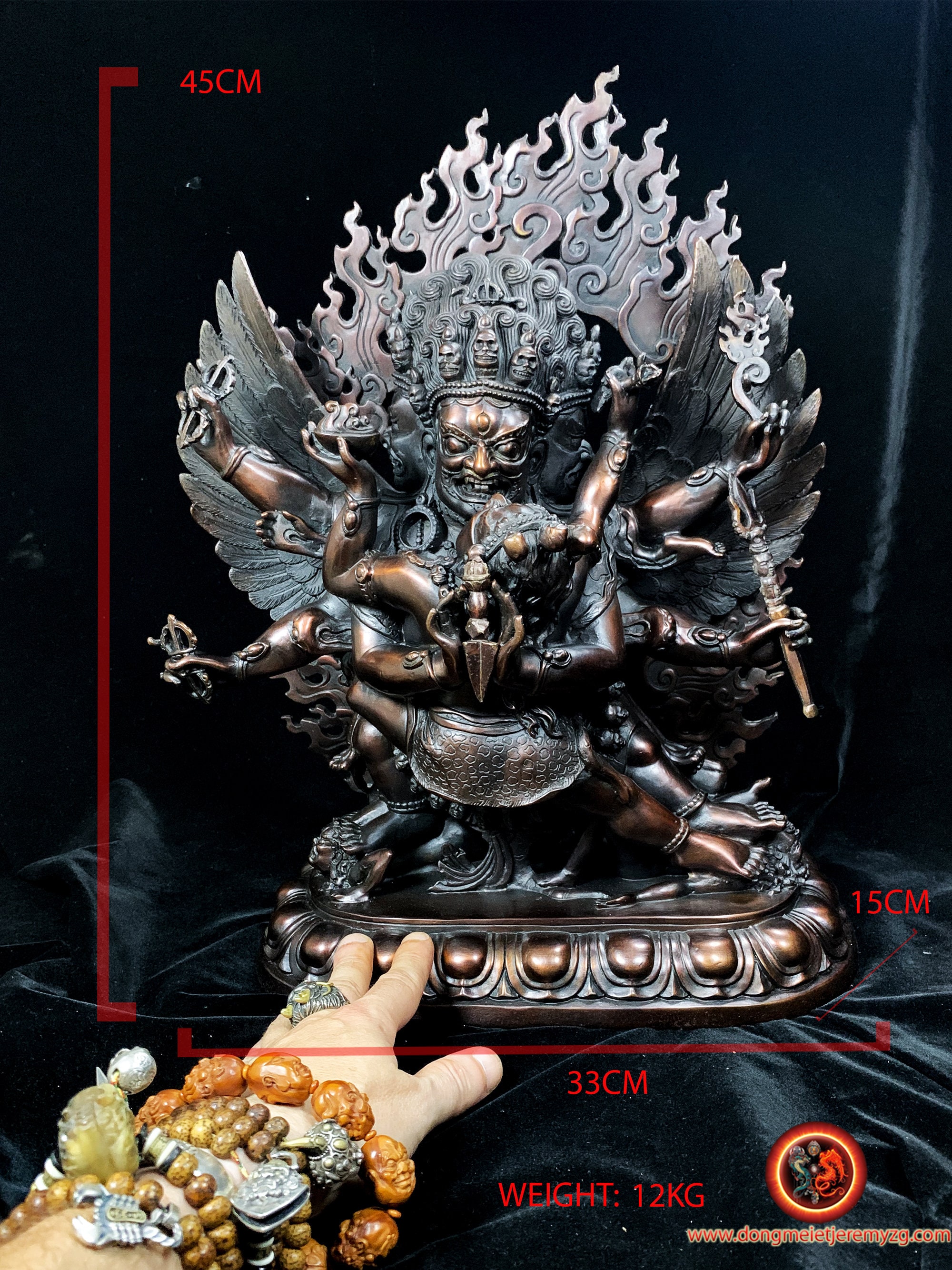 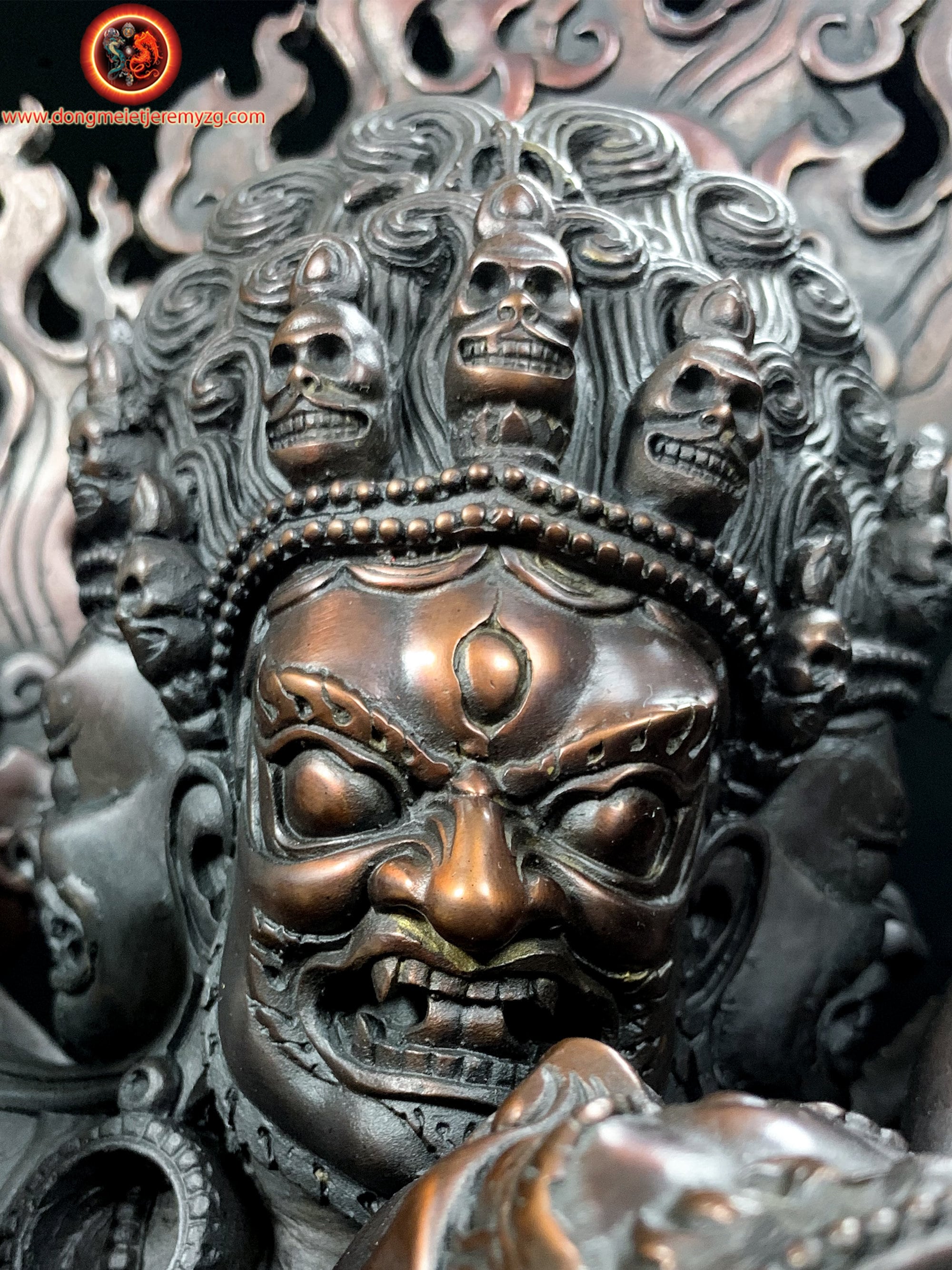 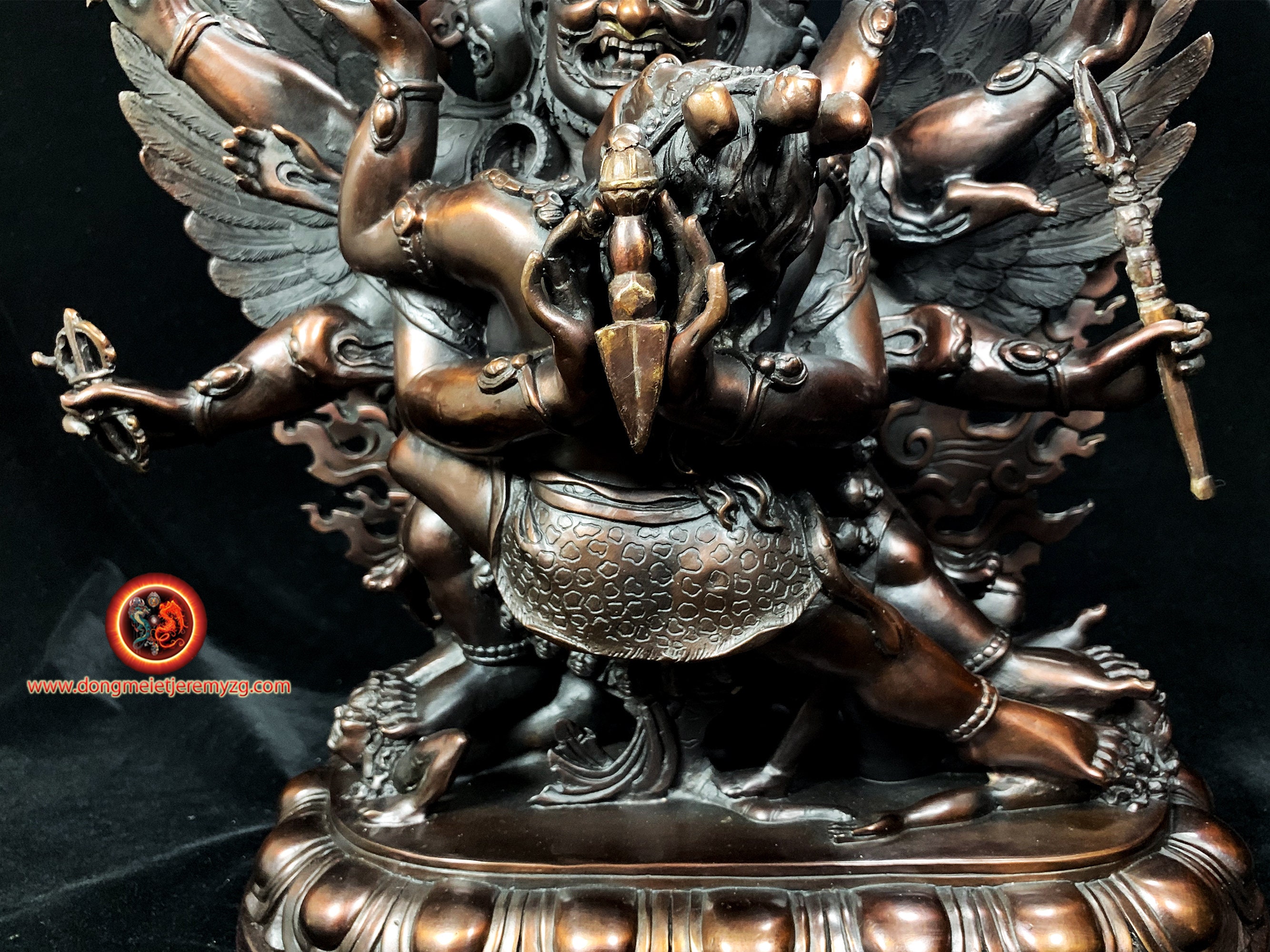 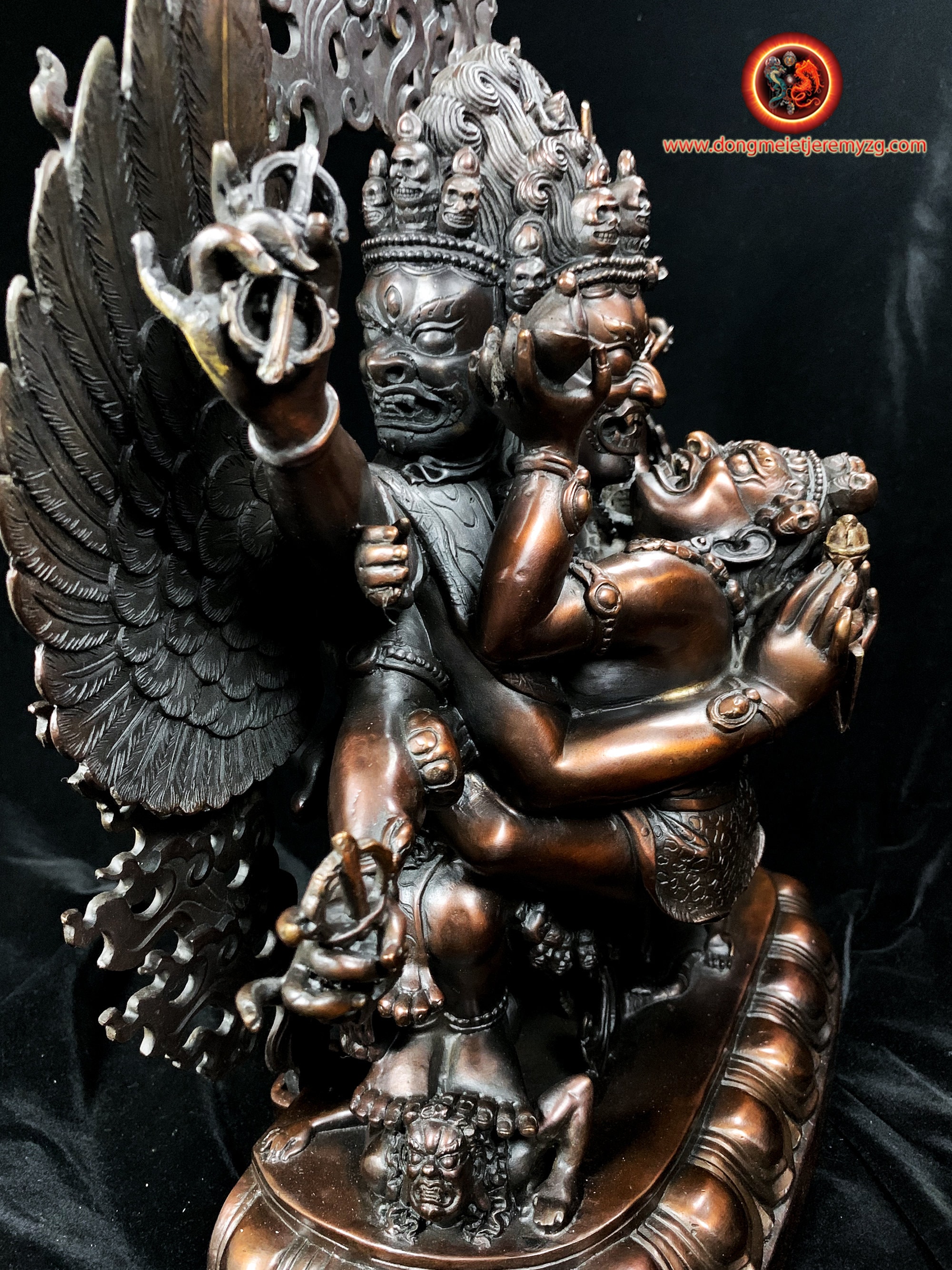 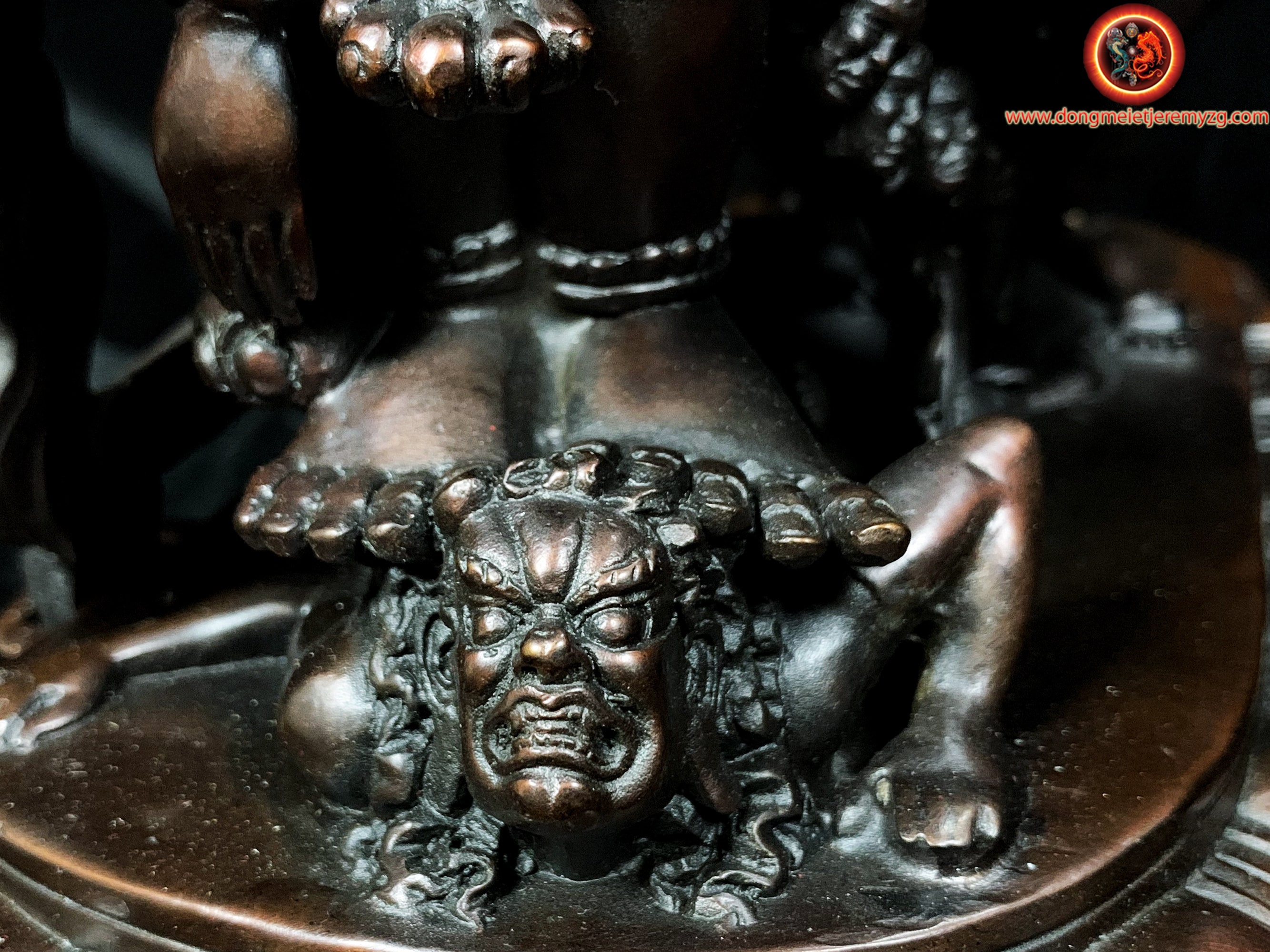 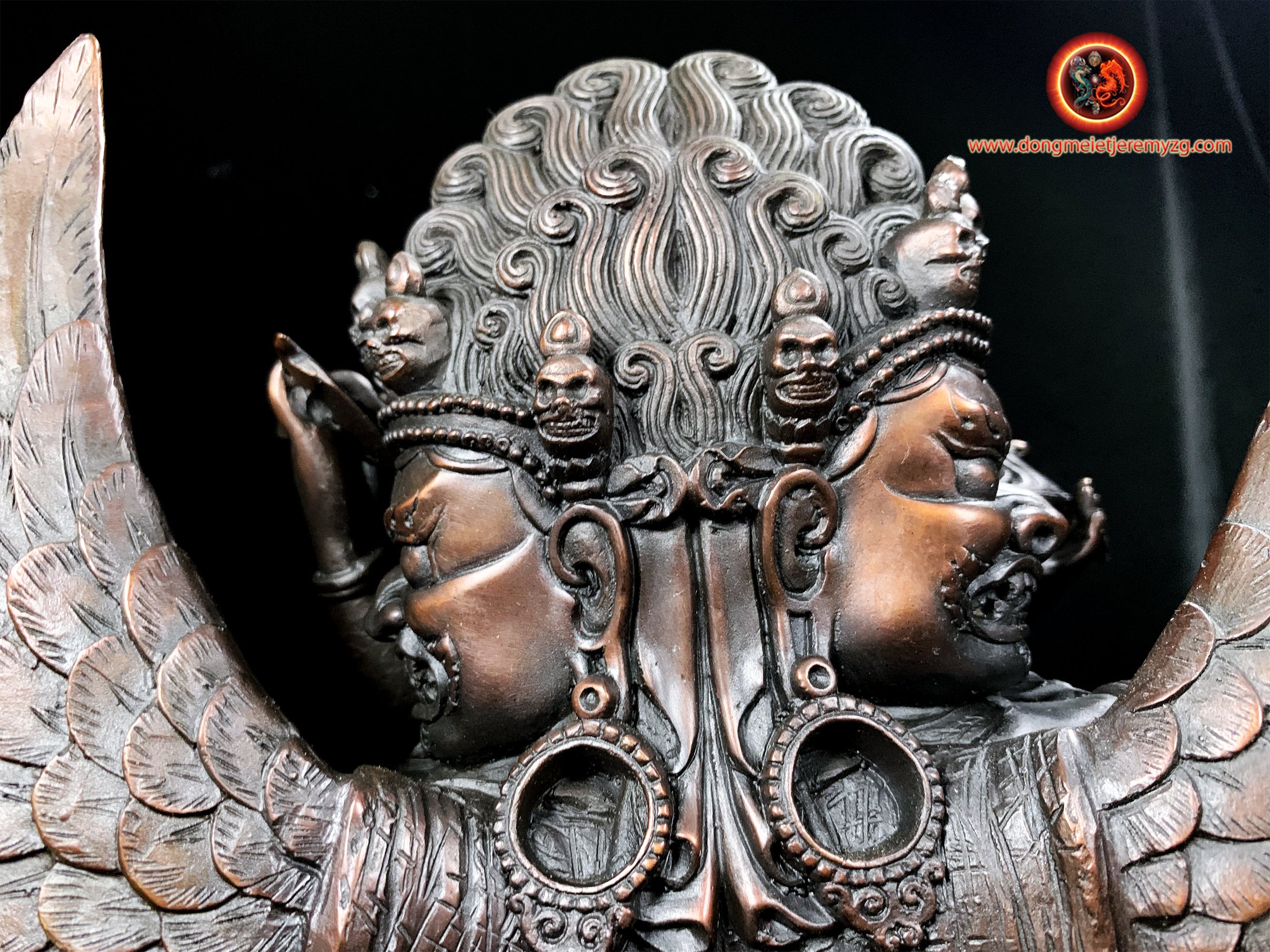 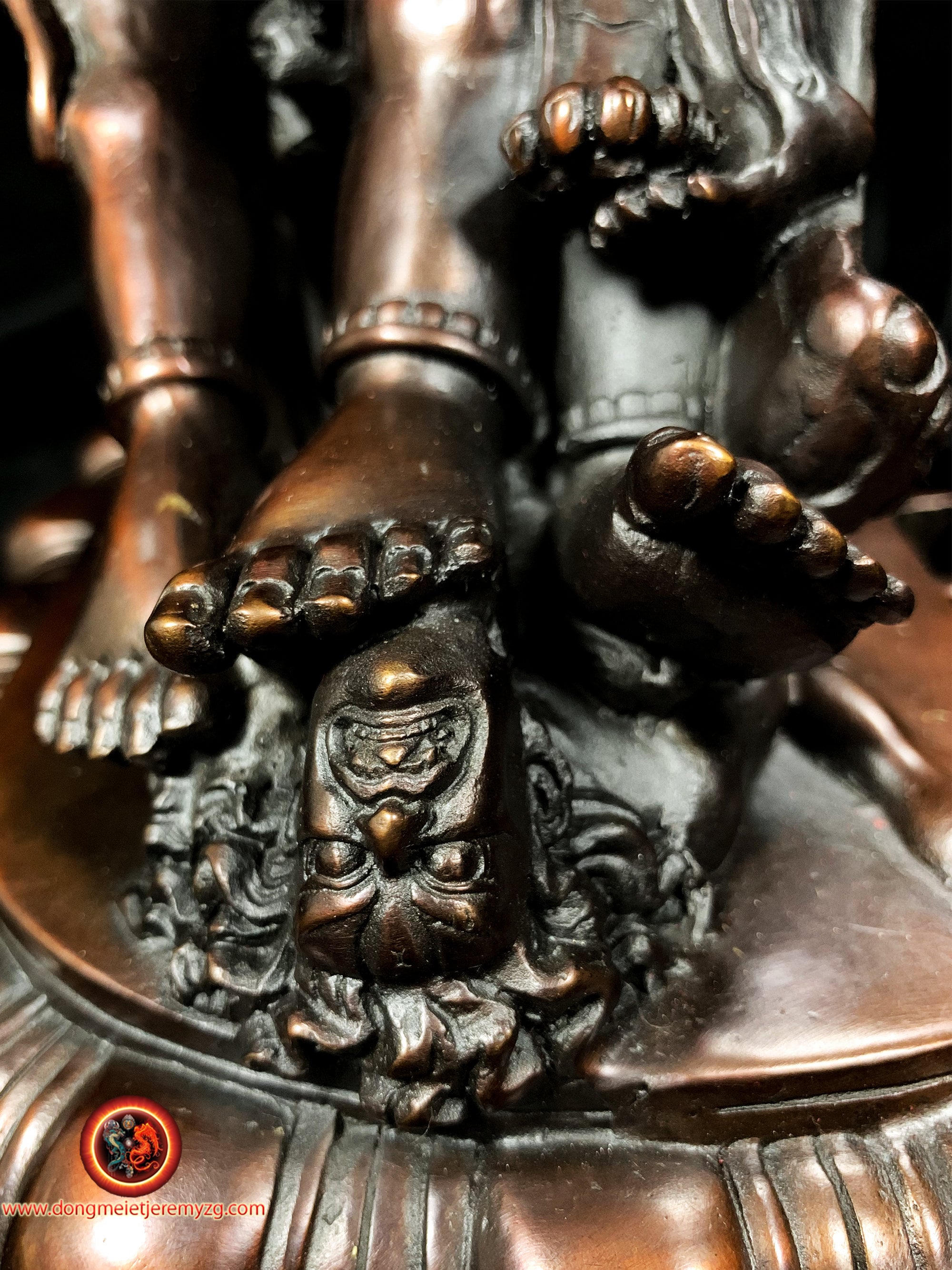 
Traditionally, a lid is located behind the room at the level of the back, in order to place offerings, prayers, mantra, during the so-called "opening of the eyes" ceremony making the statuette invested with the power of the deity represented.

This statue was made by Tibetan bronziers, specialized in the making of statues and ritual objects for Buddhist vajrayana temples.

The bronze used is called purple bronze. It is a high-quality bronze, holding its characteristic color to a high copper content. To see our entire collection of Buddhist statuettes, please click on this link
https://www.etsy.com/fr/shop/DongmeietJeremyZG?ref=seller-platform-mcnav§ion_id=22229988