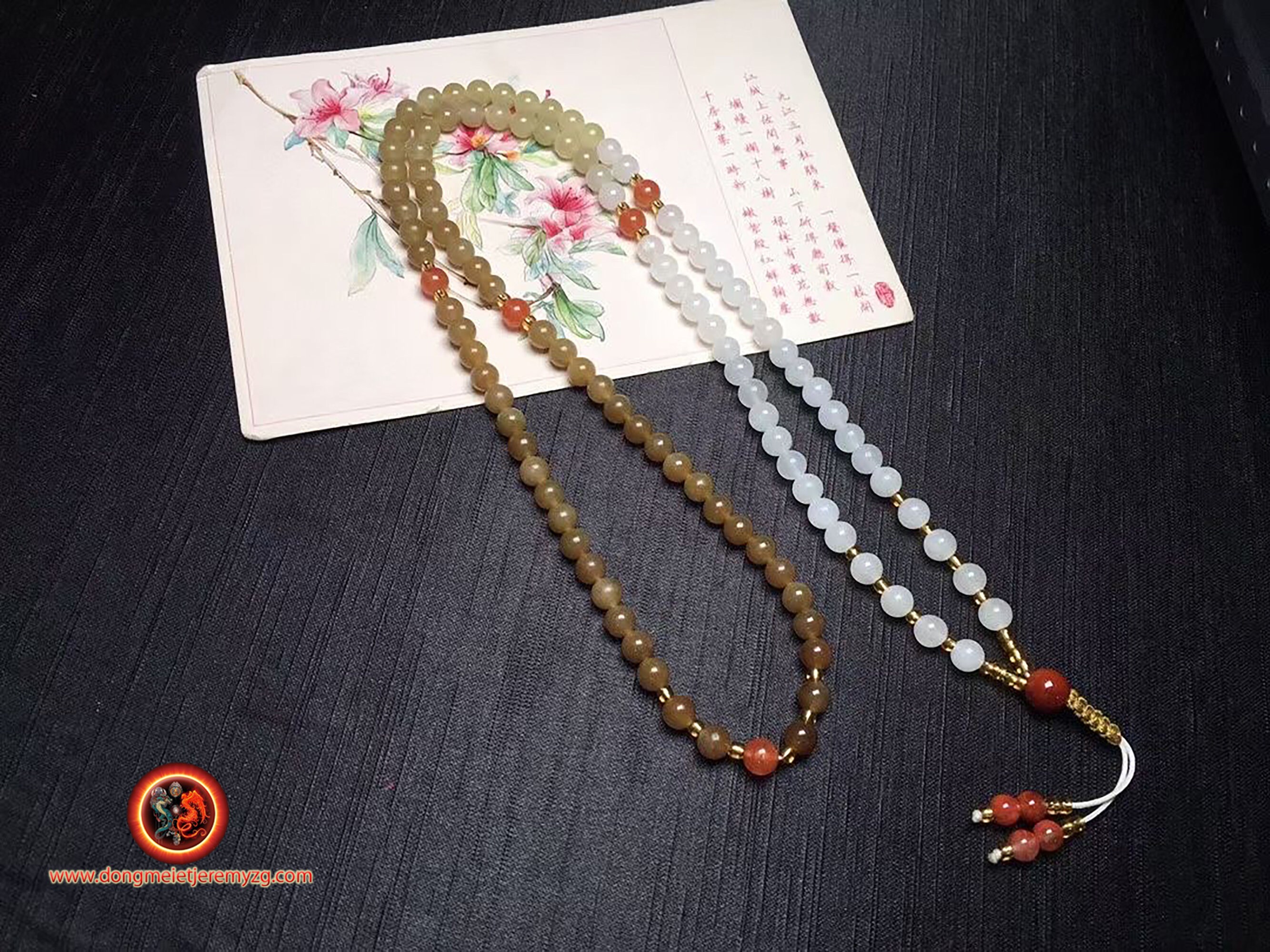 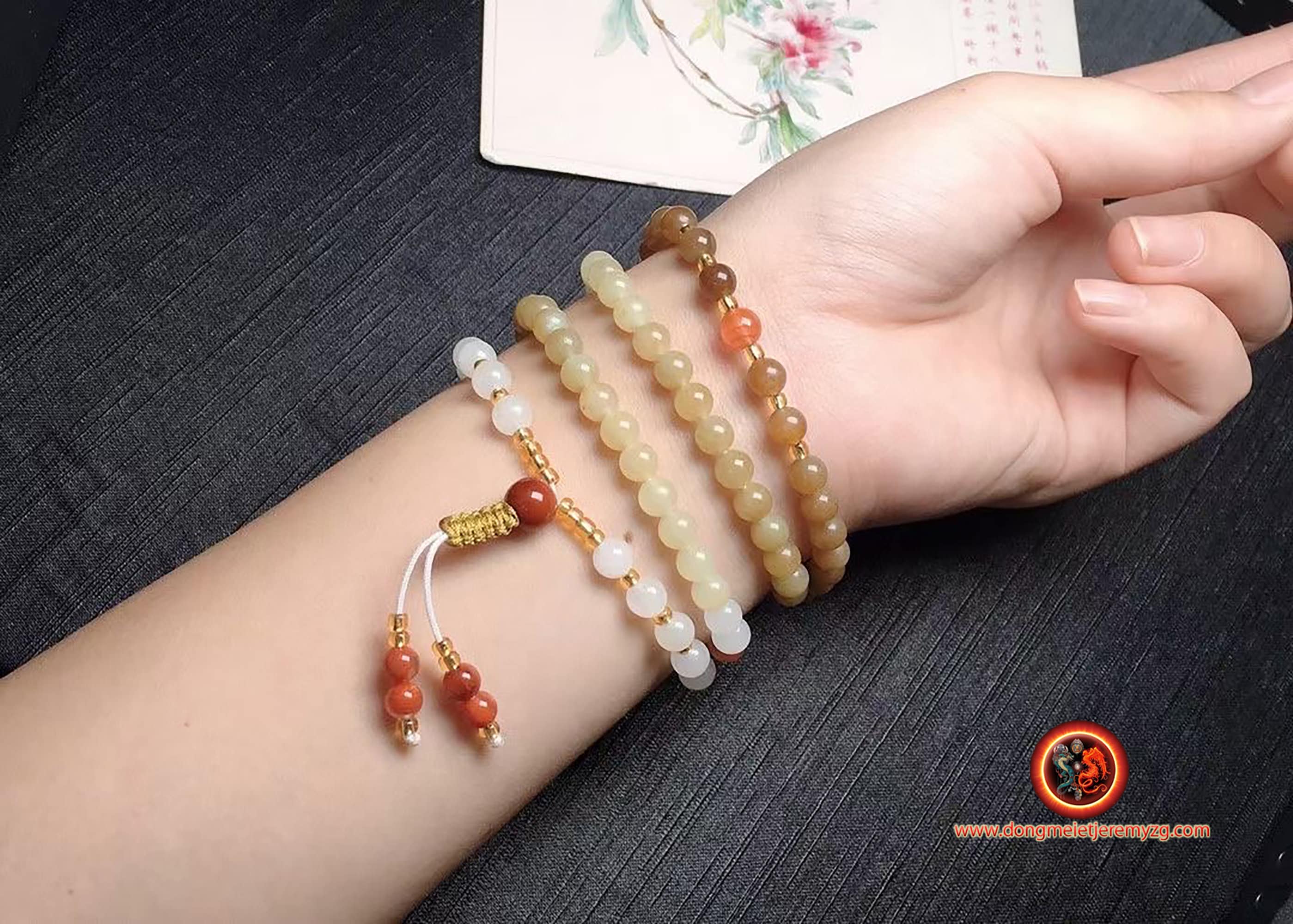 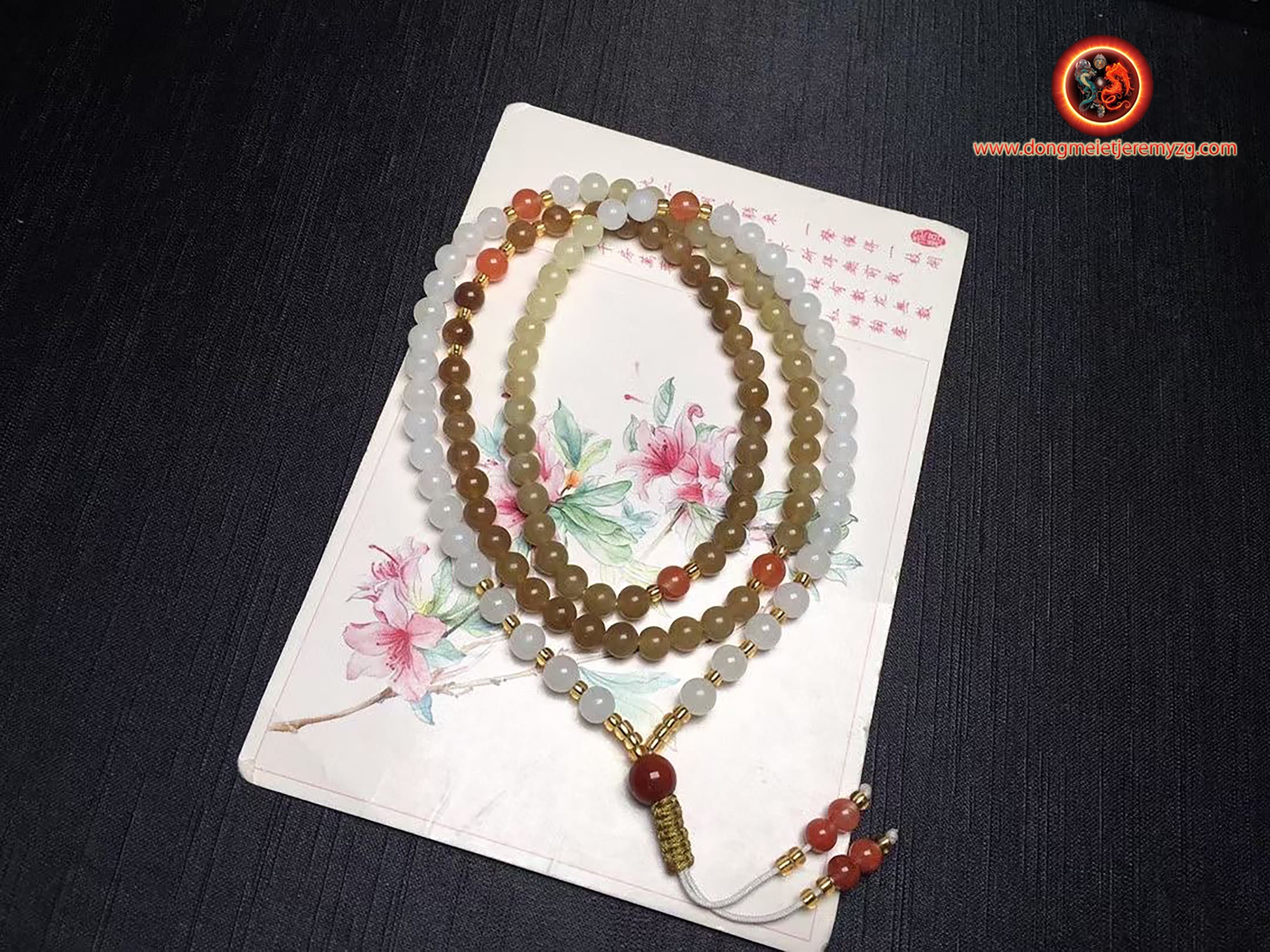 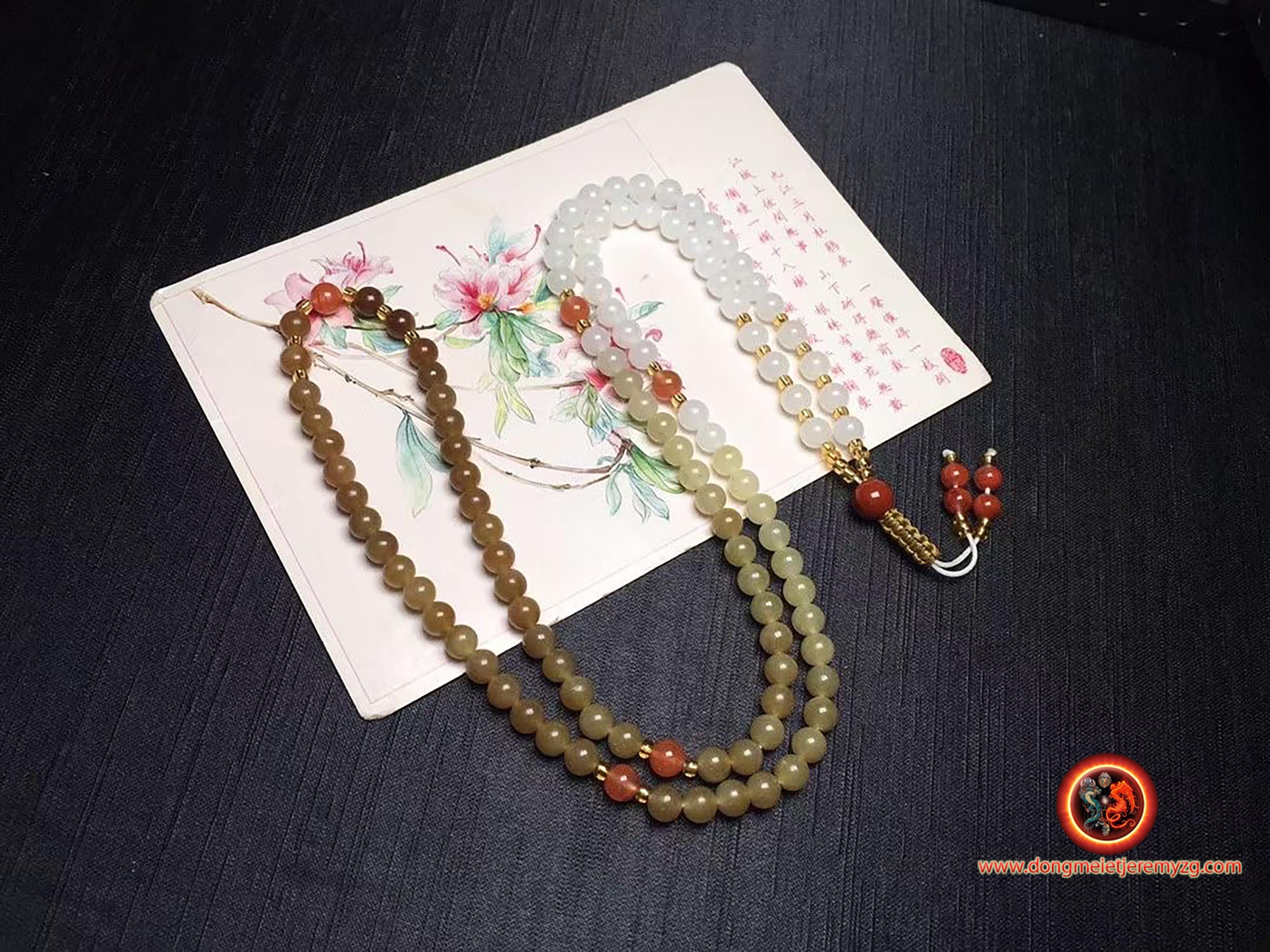 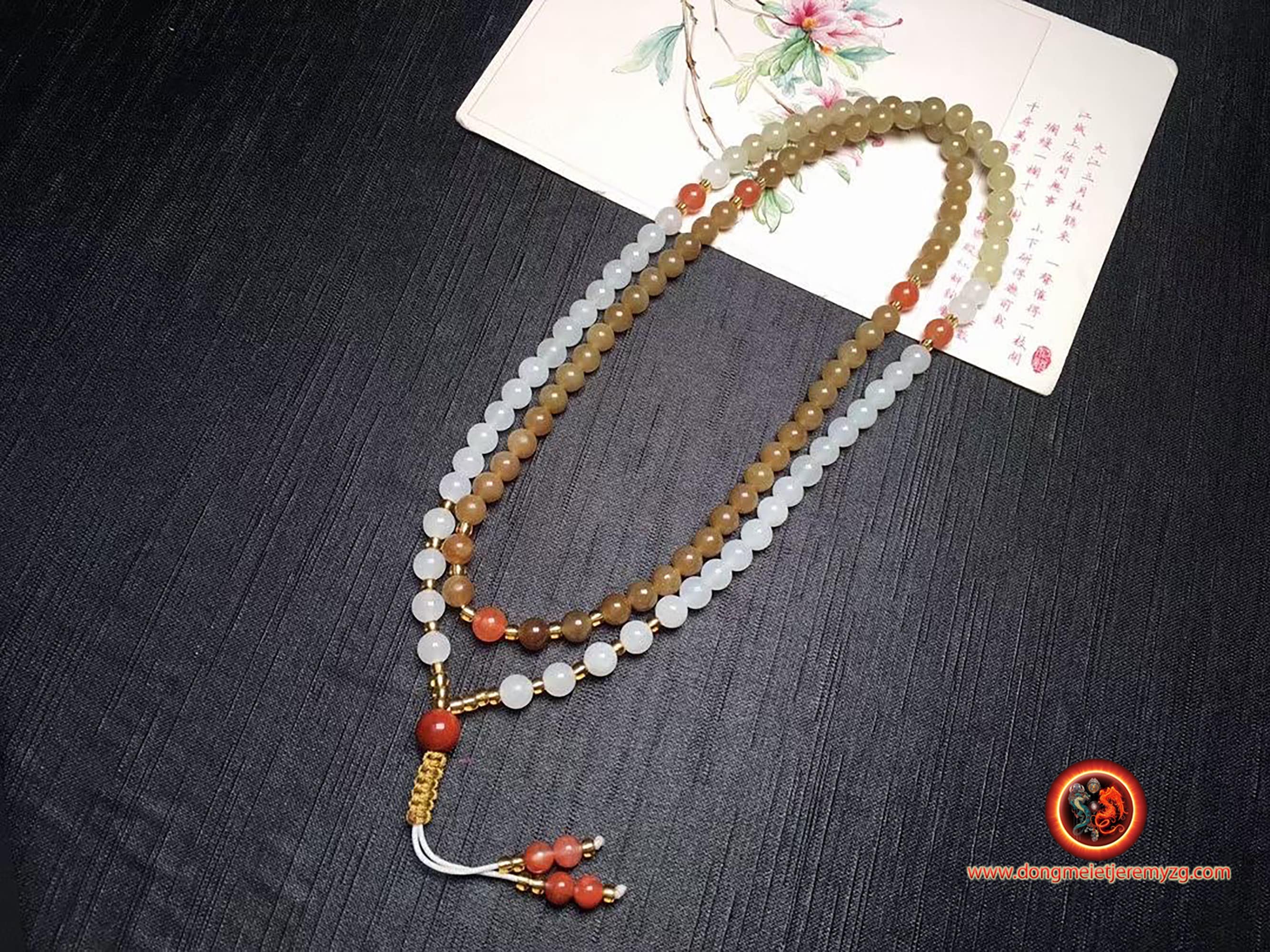 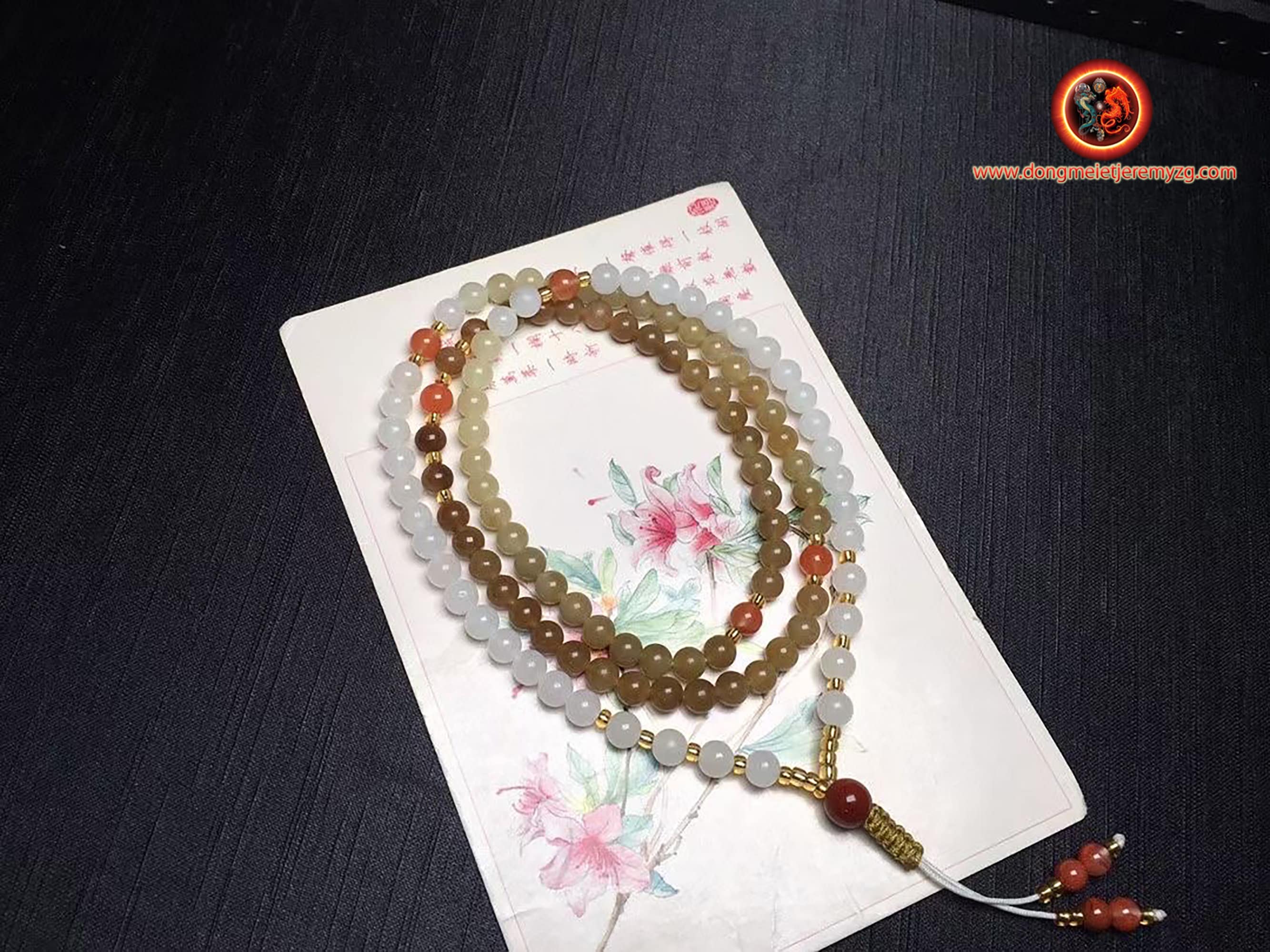 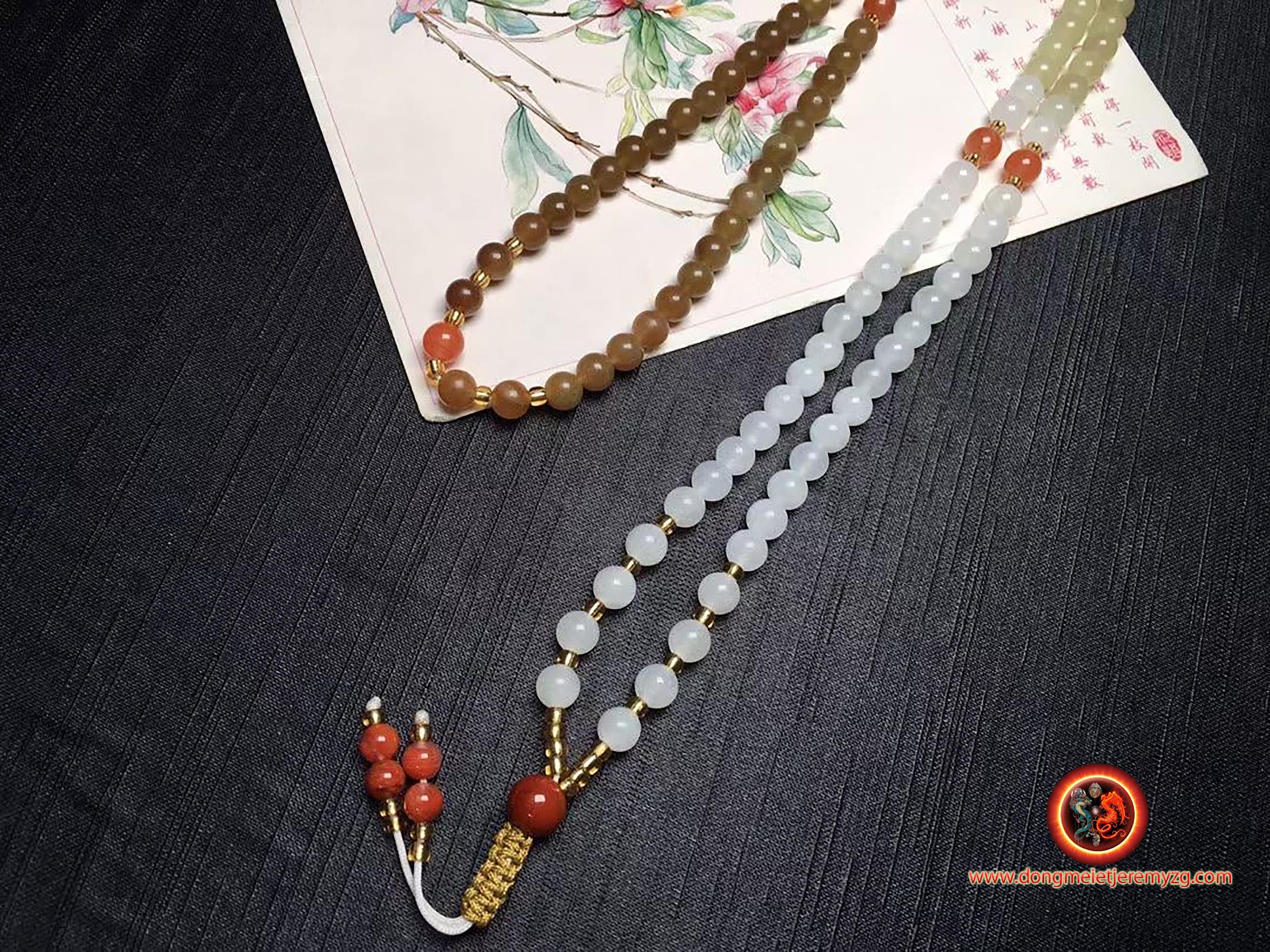 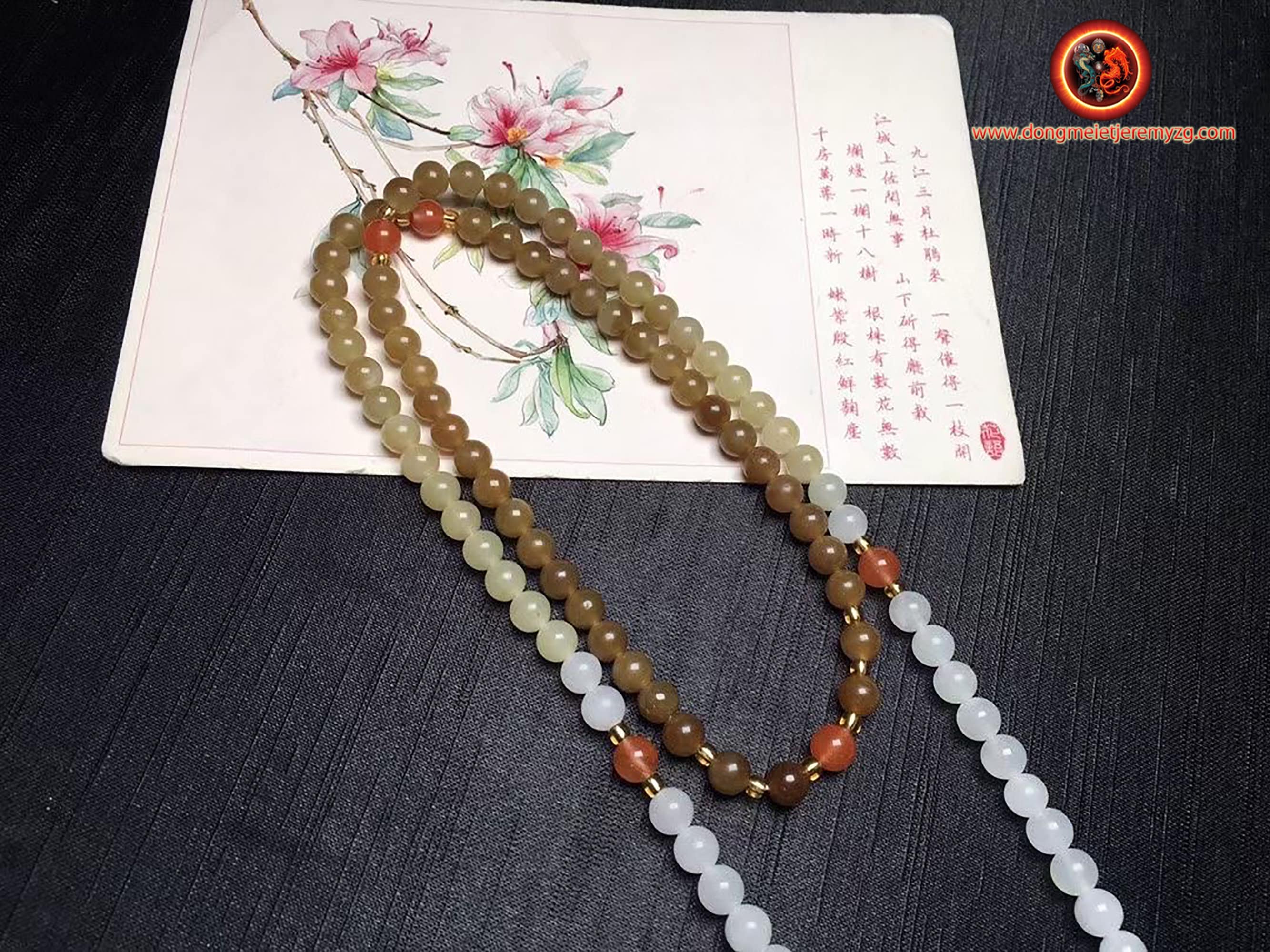 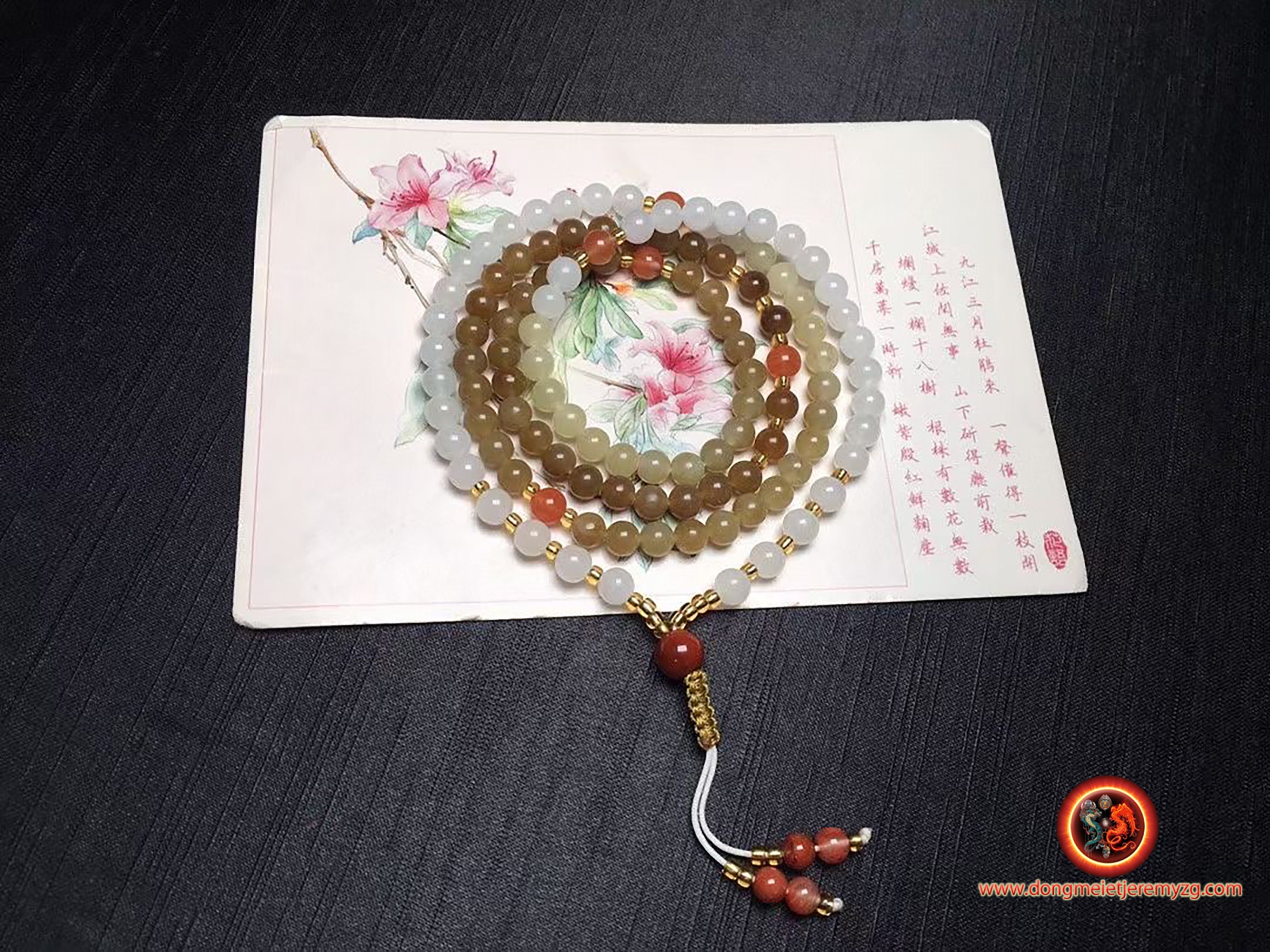 Mala, Buddhist rosary.
Prayer and meditation
108 pearls of all-natural Nephrite jade guaranteed without any treatment and appraised.
Originally from Qinghai Province
Dimensions of each pearl of 6mm diameter each.
Total weight of 39.2 grams