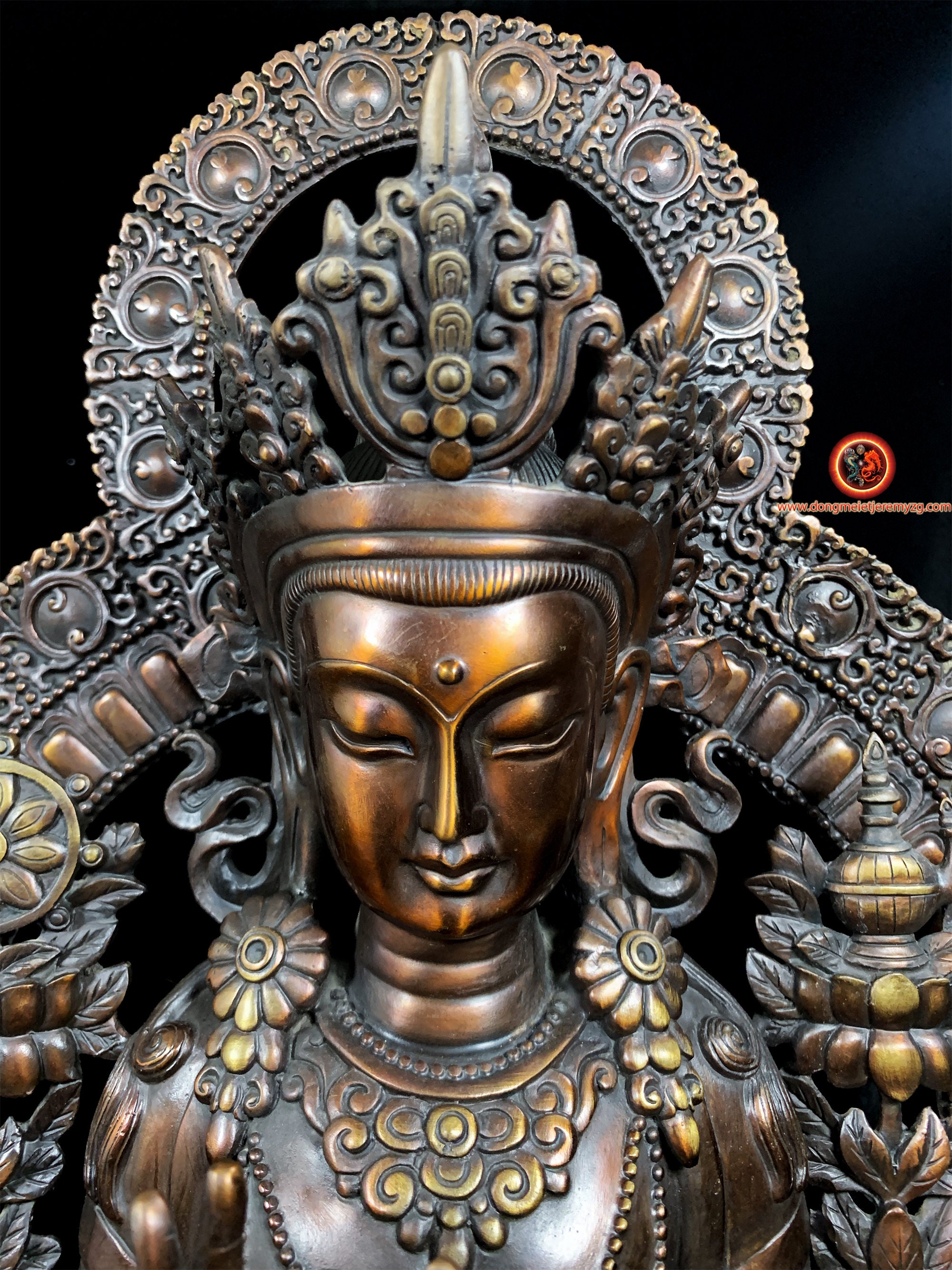 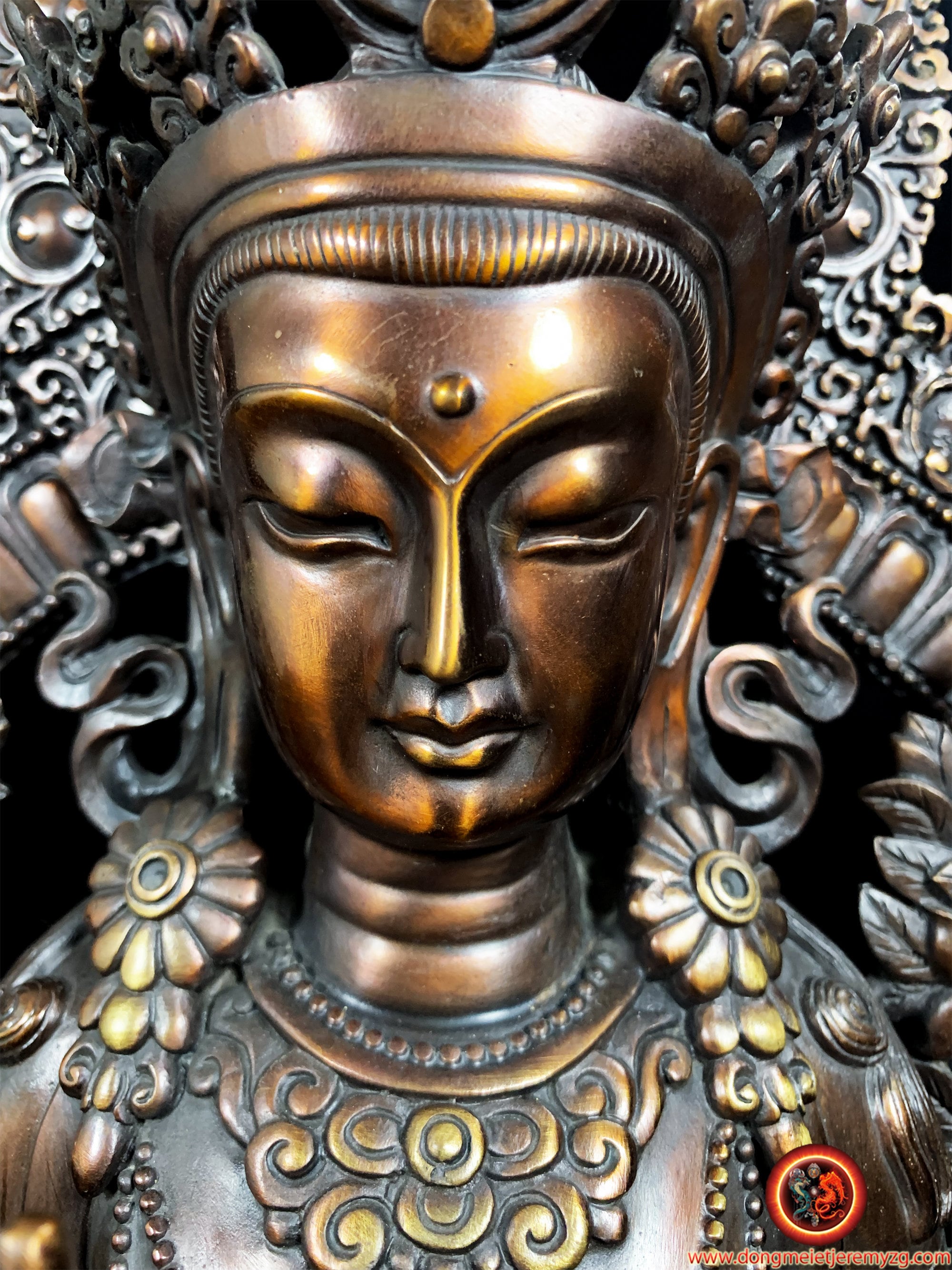 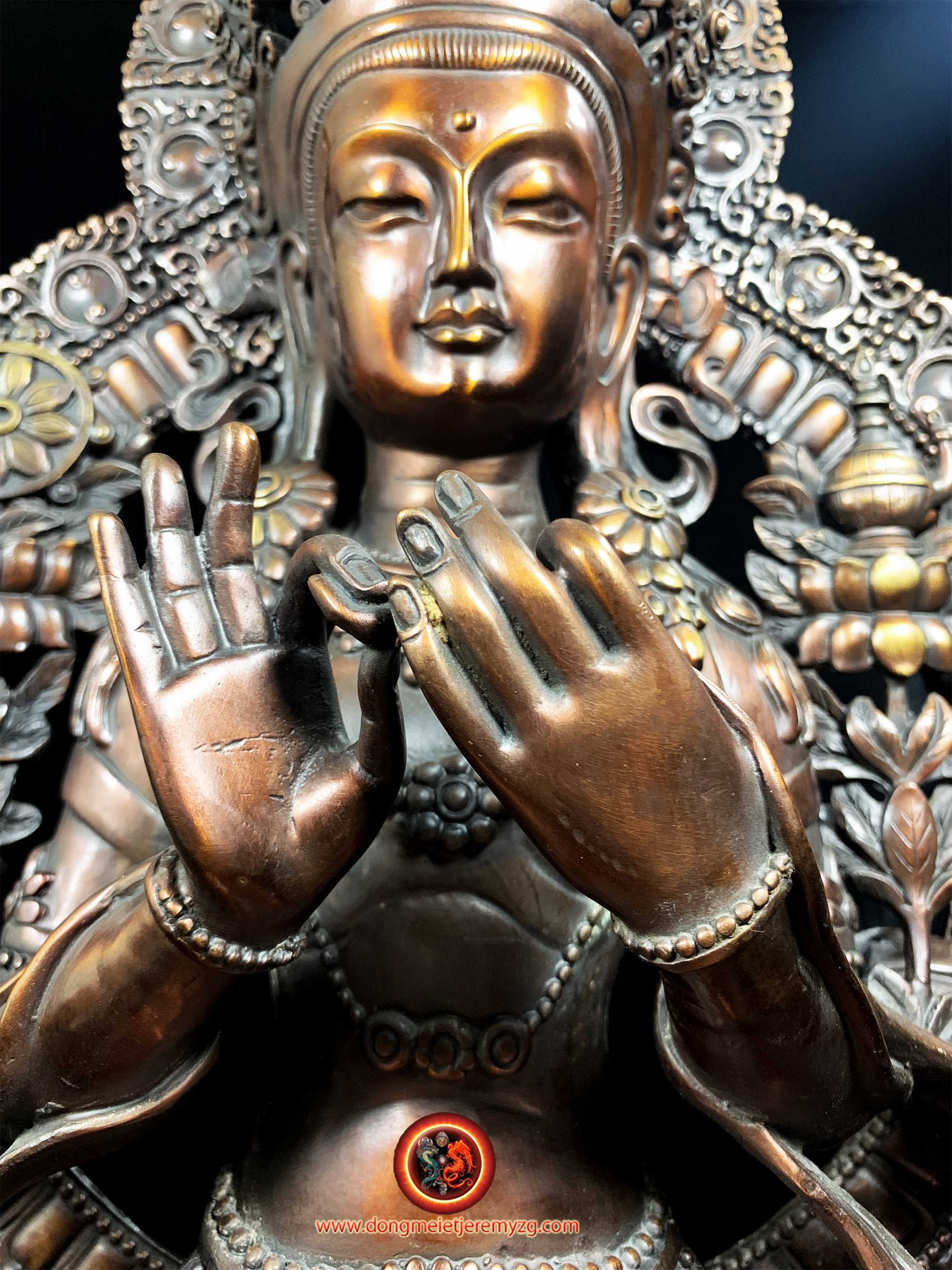 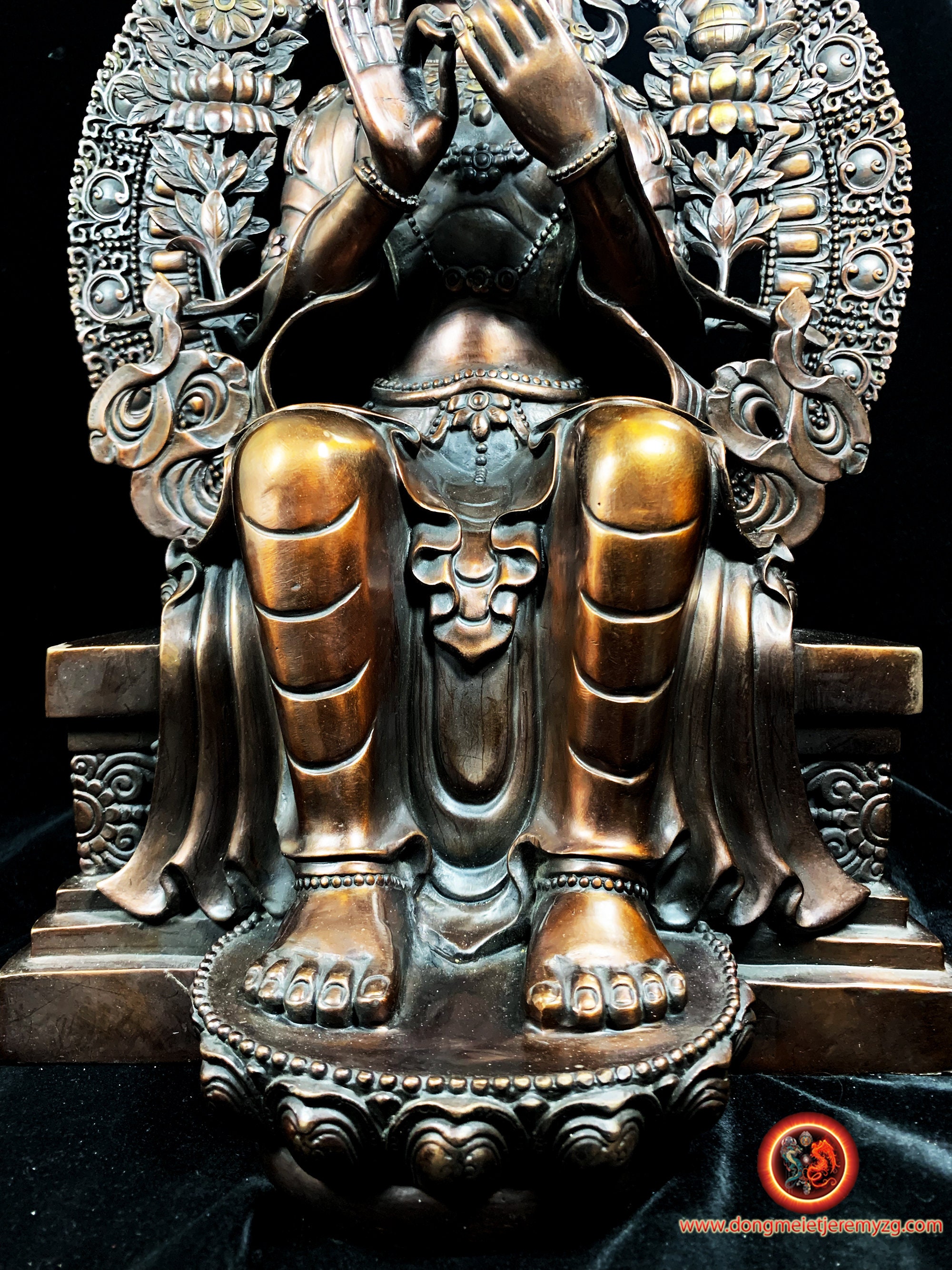 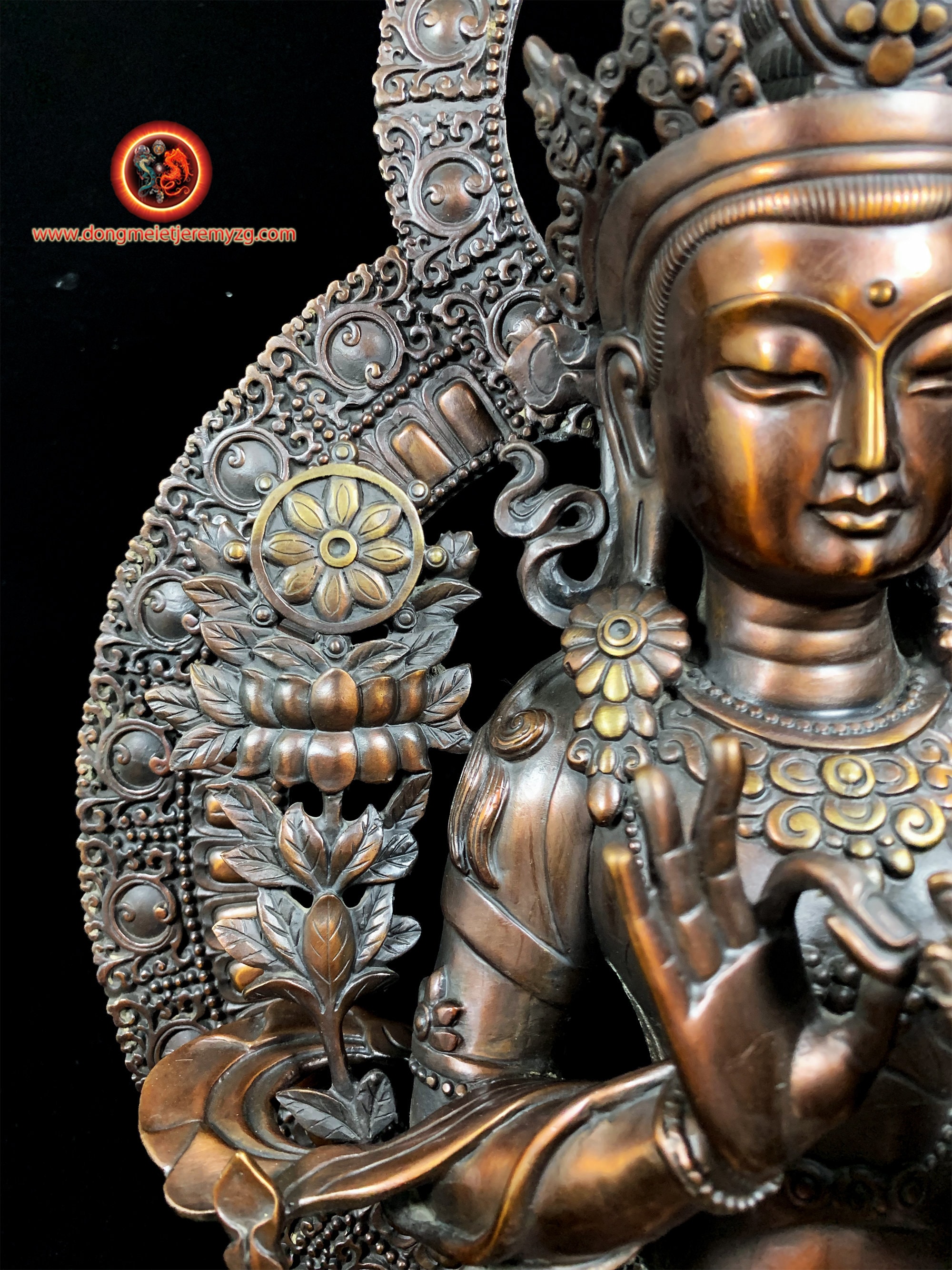 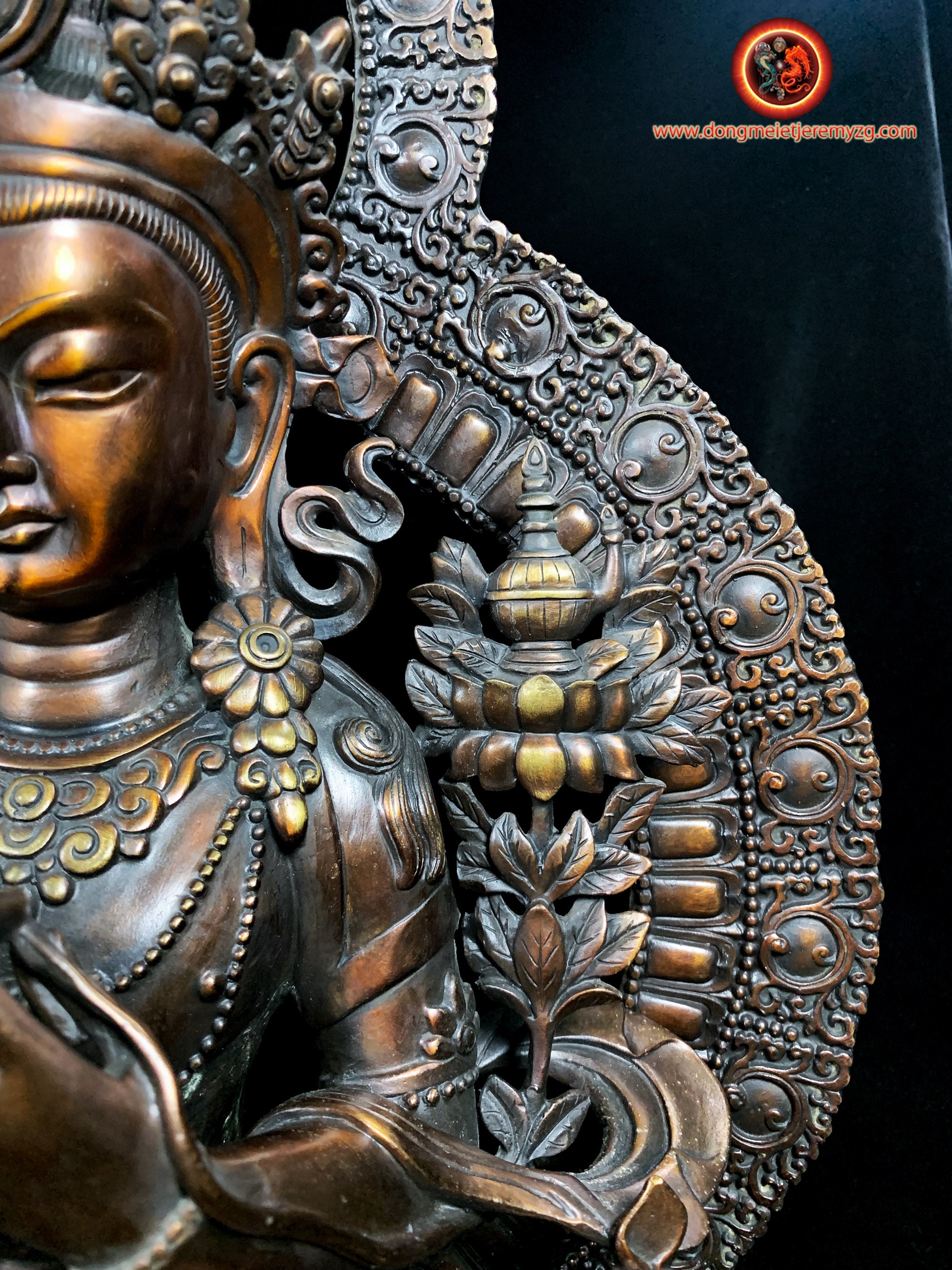 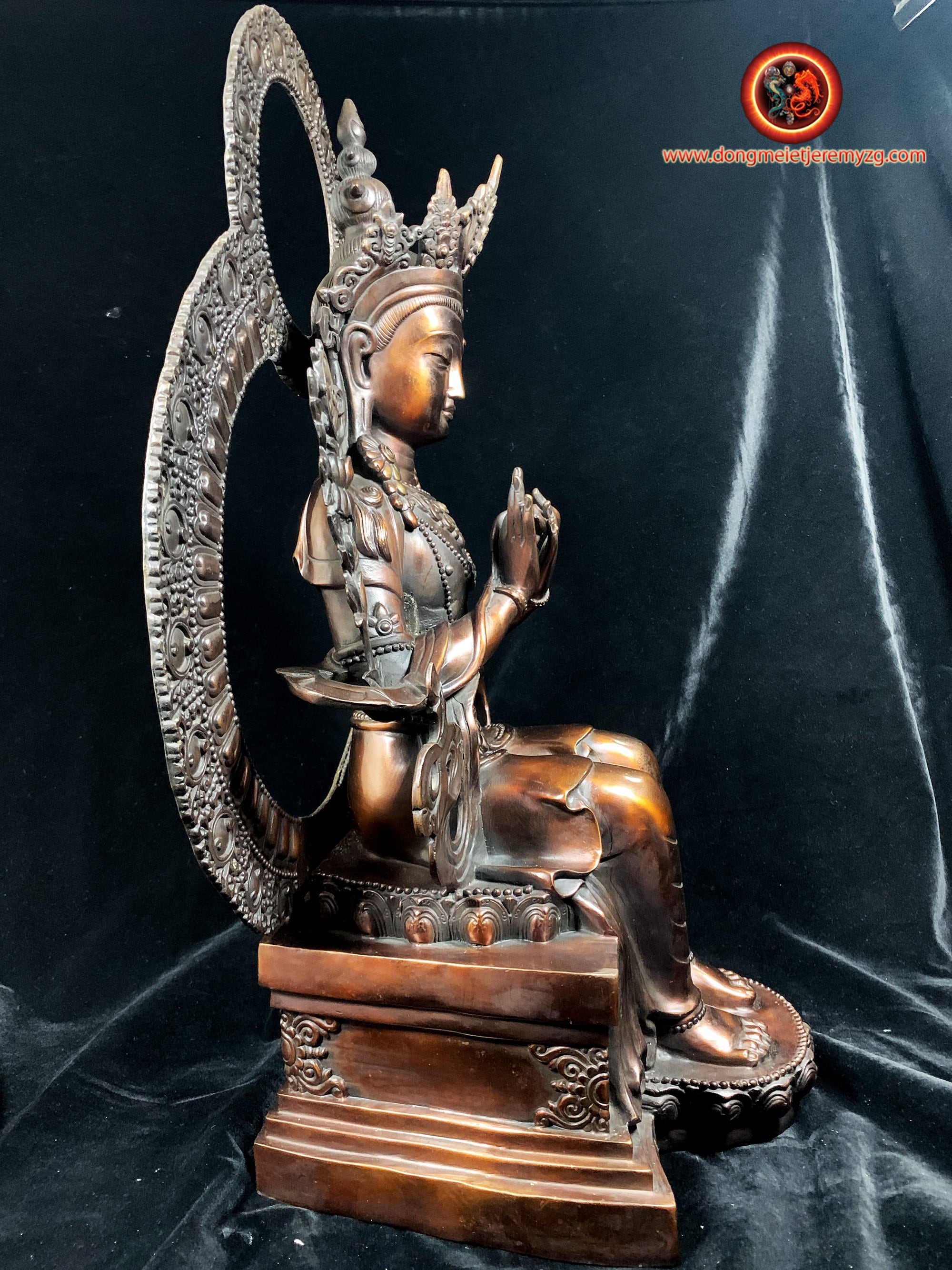 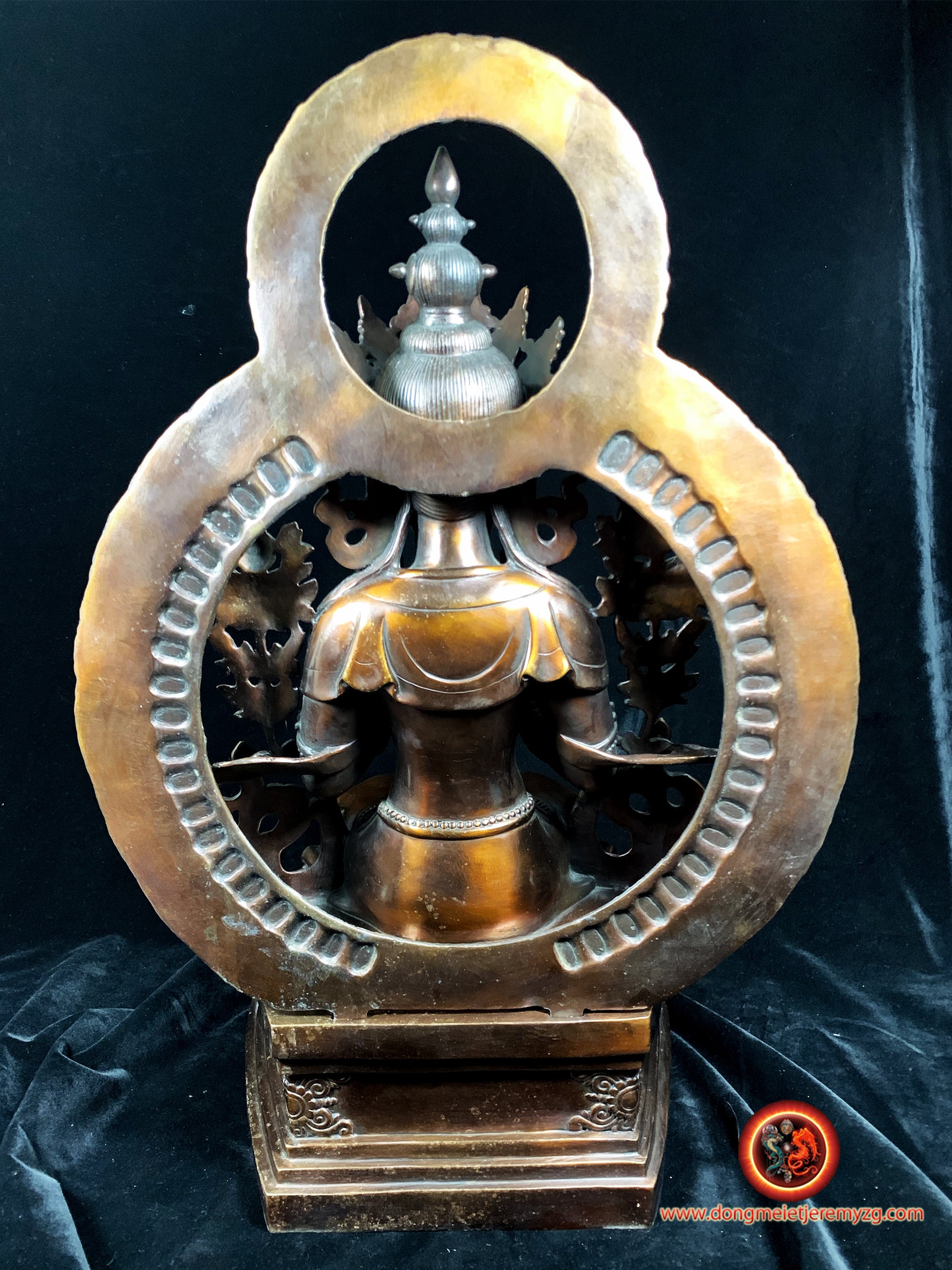 Video available via this link
https://youtu.be/_1lzmZ0O8pk

MAITREYA BUDDHA
Maitreya (Sanskrit: मैत्रेय) or Metteyya (Pali: मेत्तेय्य) is considered a prophesied Buddha of this world in Buddhist eschatology. As the 5th and last Buddha of our time, his future goal would be to restore the Dharma. In some Buddhist literatures, such as the Amitabha Sutra and the Lotus Sutra, the being is called Ajita.

According to Buddhist tradition, Maitreya is a bodhisattva who is prophesied to appear on Earth, attain complete enlightenment and teach pure Dharma. According to scripture, Maitreya will be the successor of the current Buddha, Gautama Buddha (also known as Śākyamuni Buddha).

It is prophesied that Maitreya's arrival will occur at a time when gautama Buddha's teachings have been forgotten by most of the earthly world. Because of the nature of His task and the state of the world, Maitreya is often considered the greatest of all Buddhas.

Maitreya, in the Buddhist tradition, currently resides in the Tushita paradise. It is the first bodhisattva around which a cult developed and is mentioned in the scriptures of the 3rd century AD.

It has also been employed in a millenarian role by many non-Buddhist religions in the past, such as Theosophy, the White Lotus, as well as by new modern religious movements, such as Yiguandao. Although many people claim to be Maitreya, Buddhists firmly believe that He has not yet appeared.