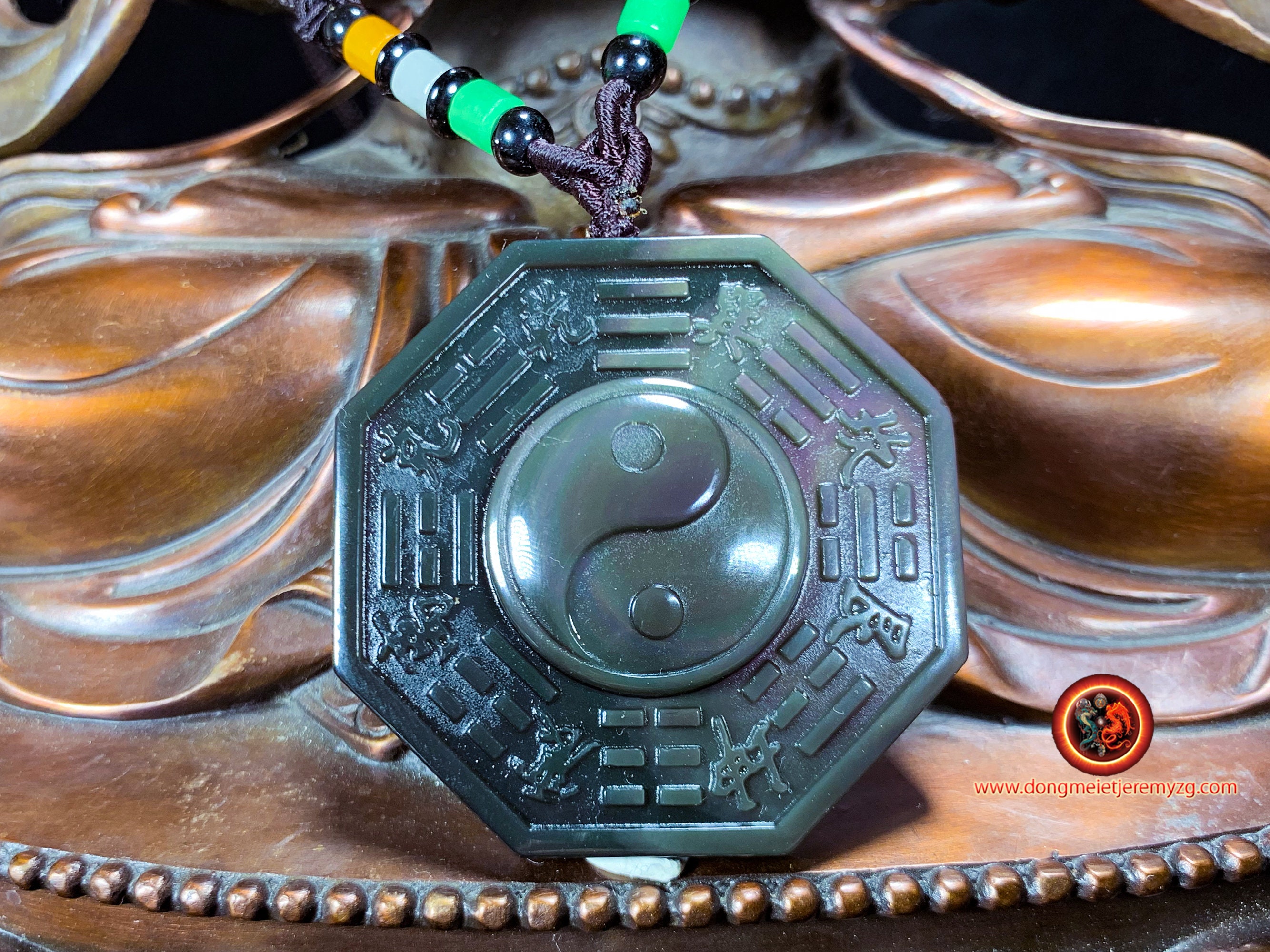 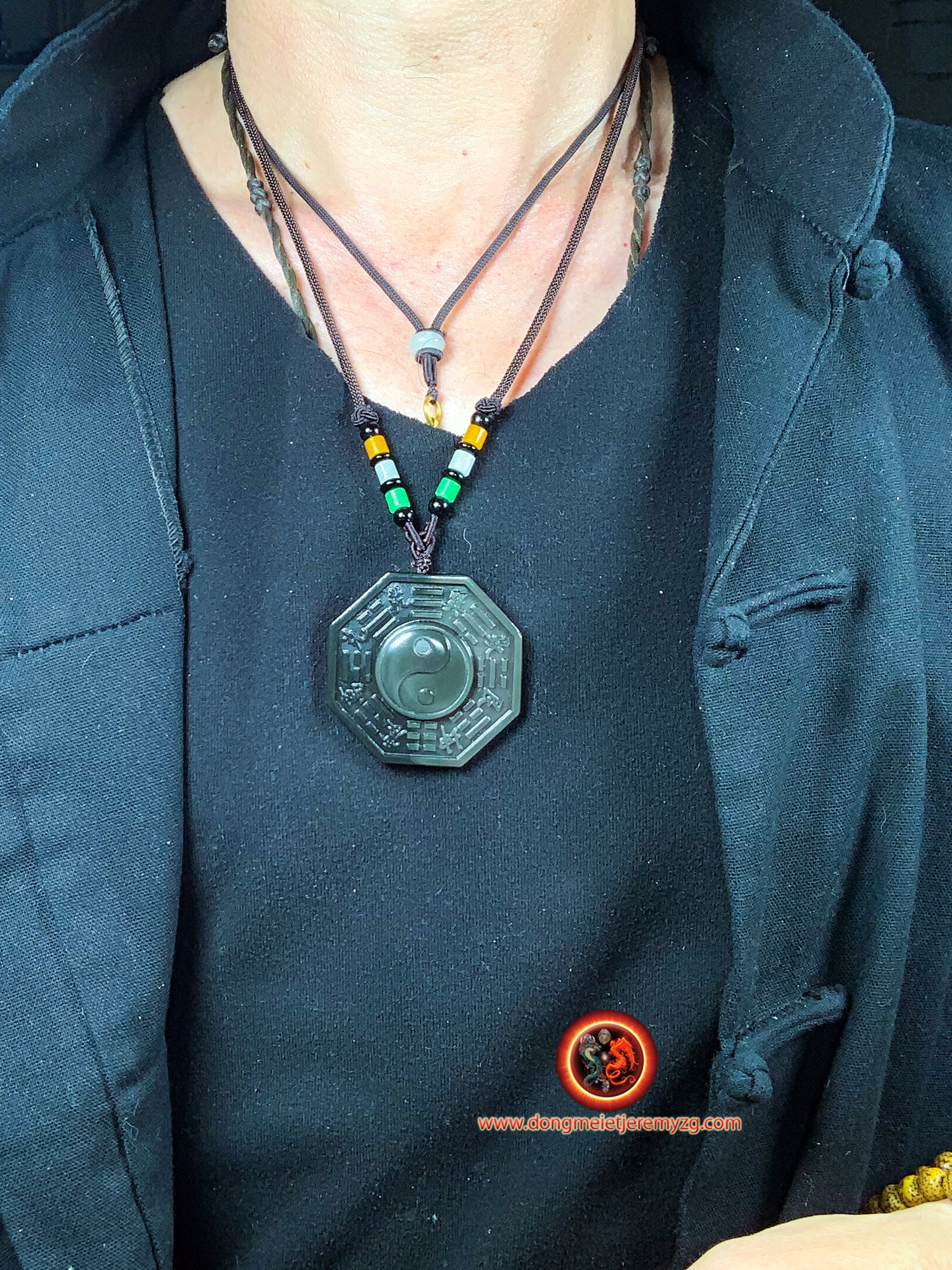 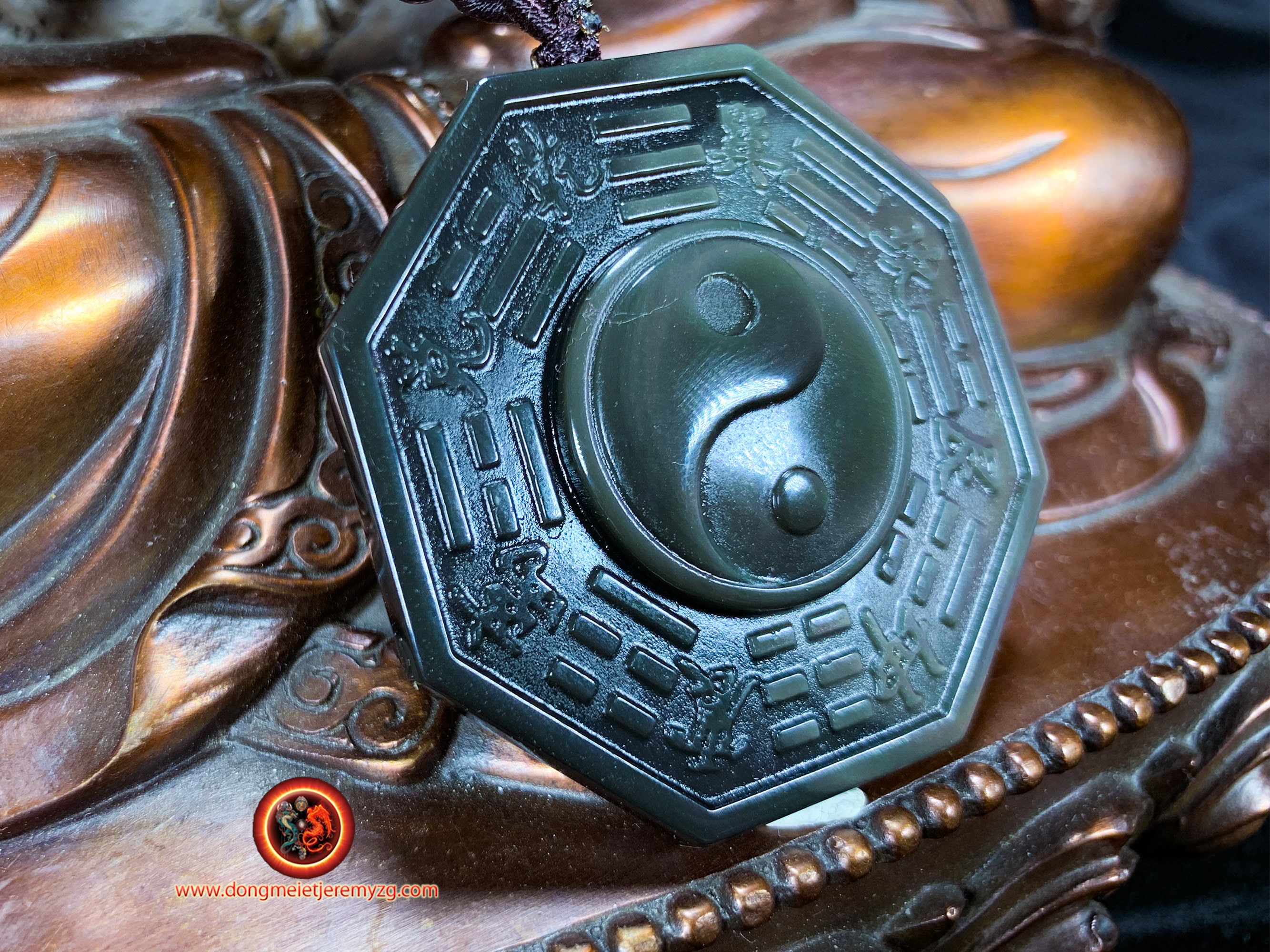 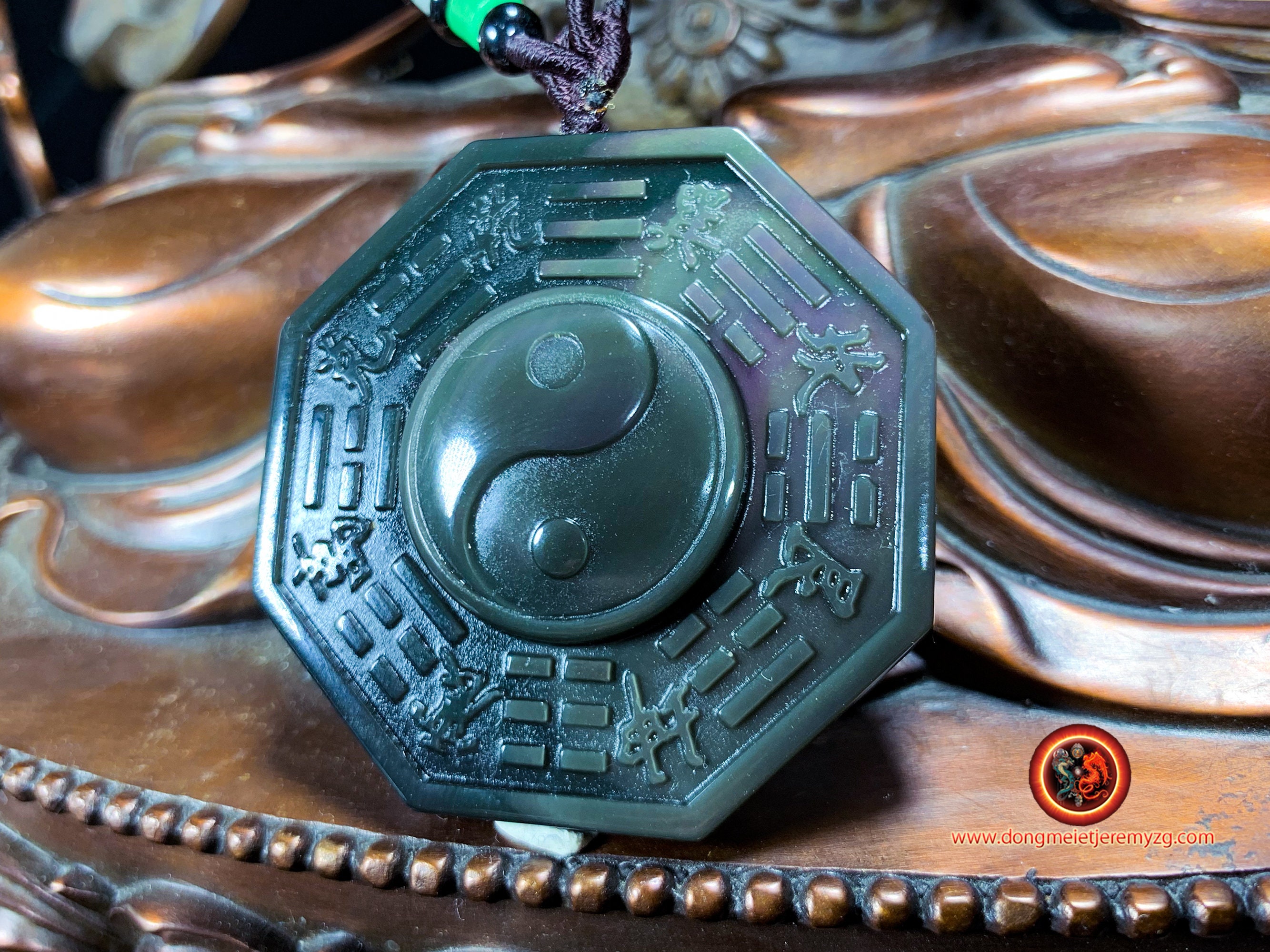 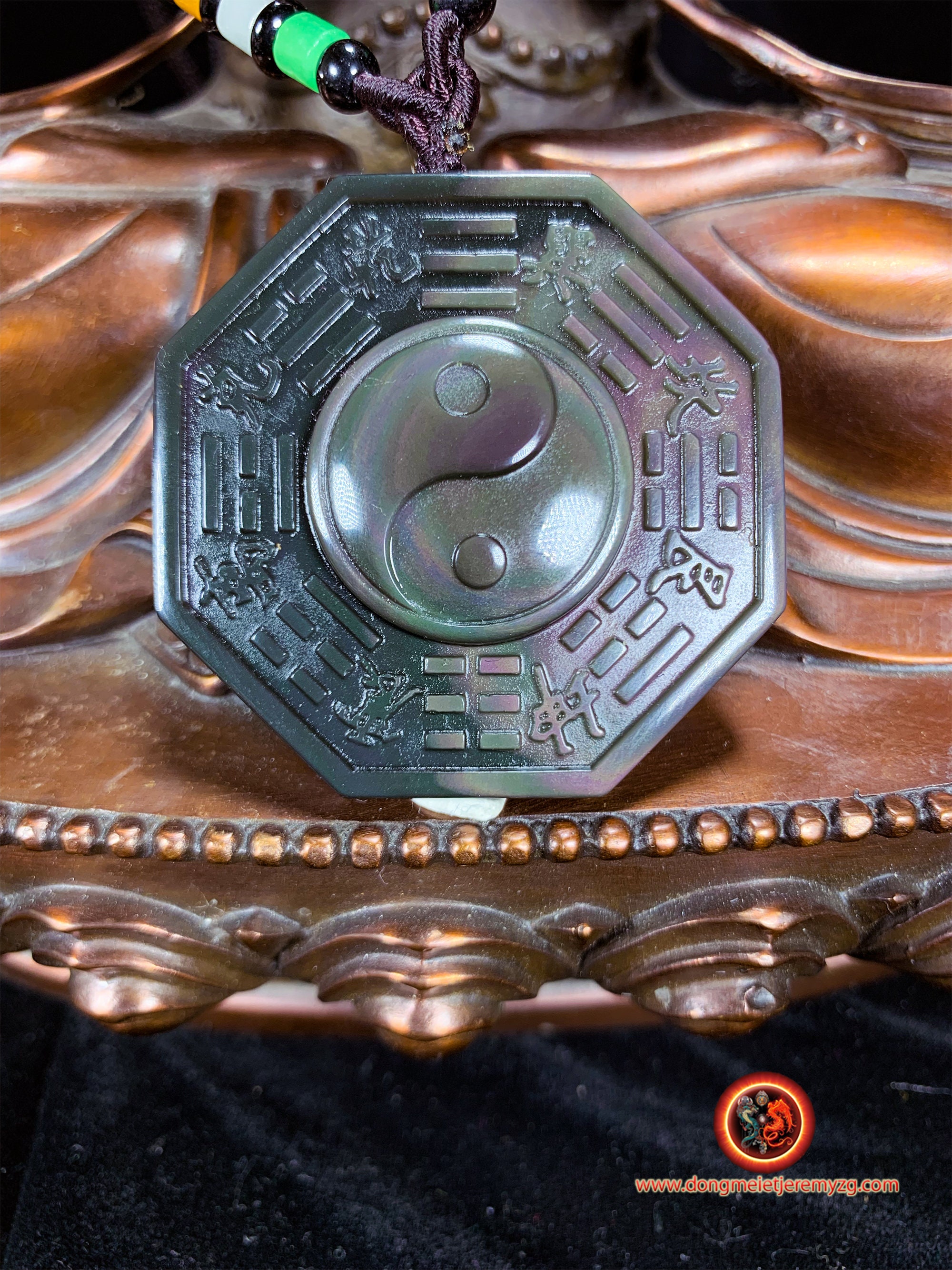 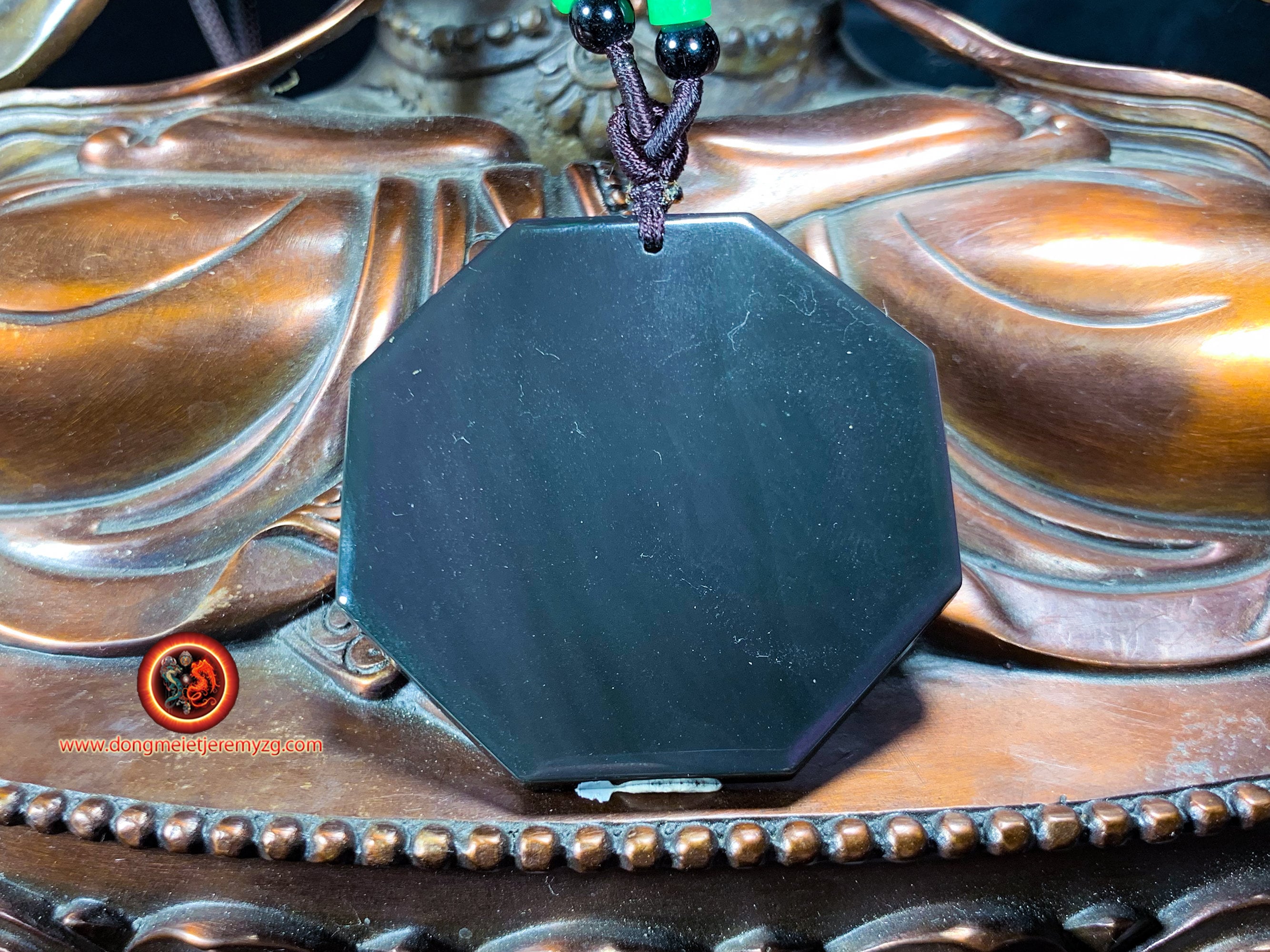 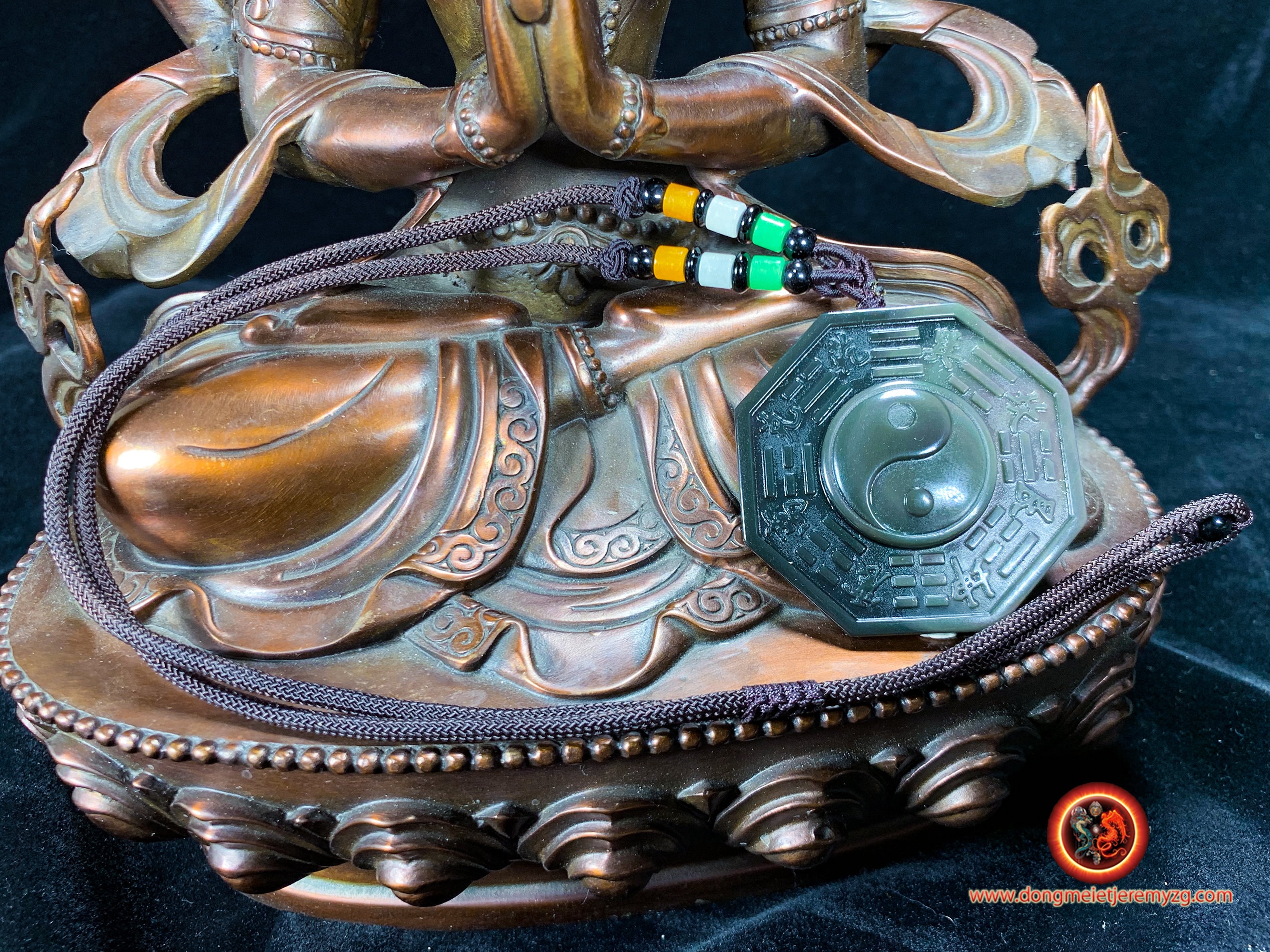 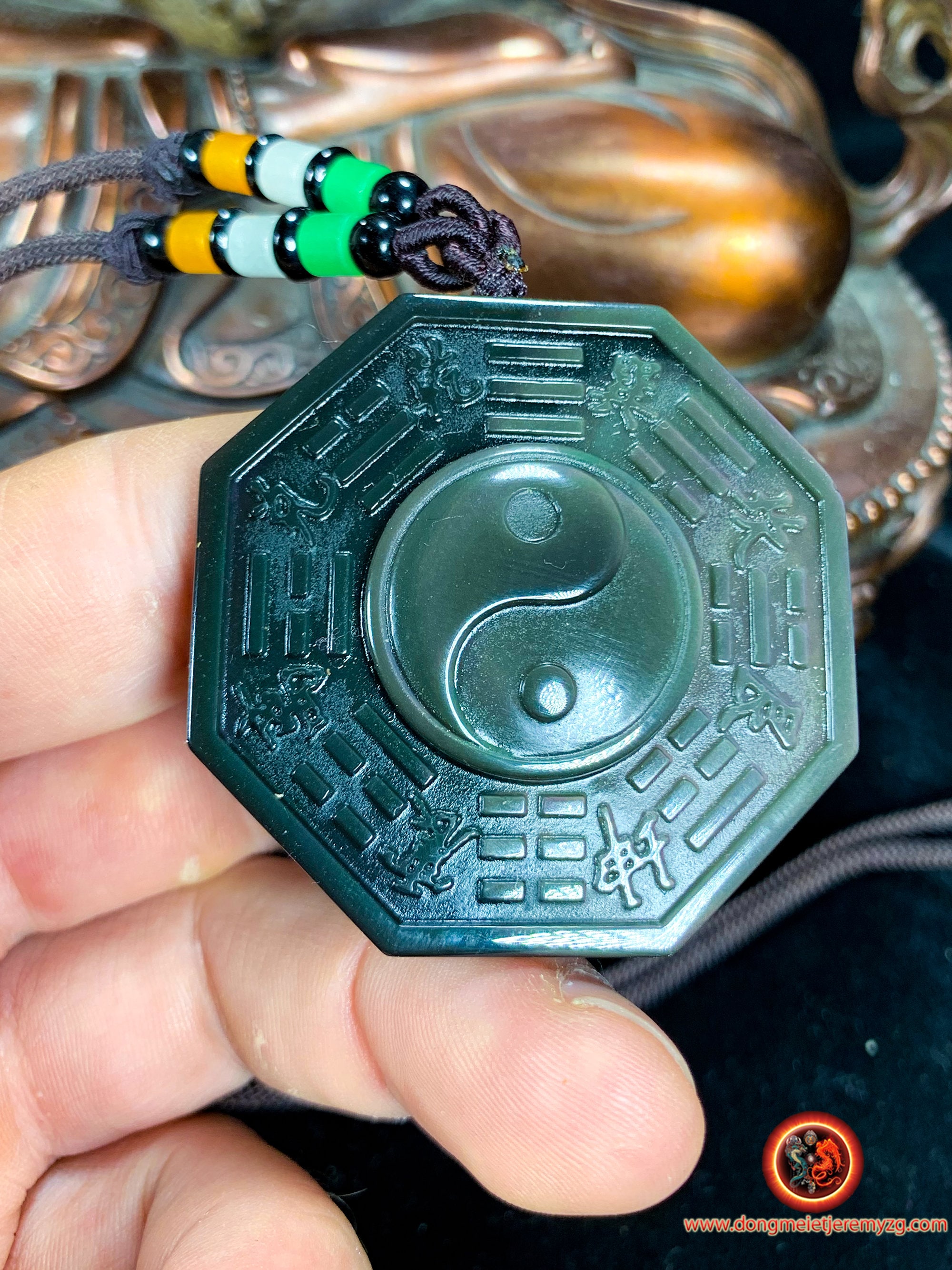 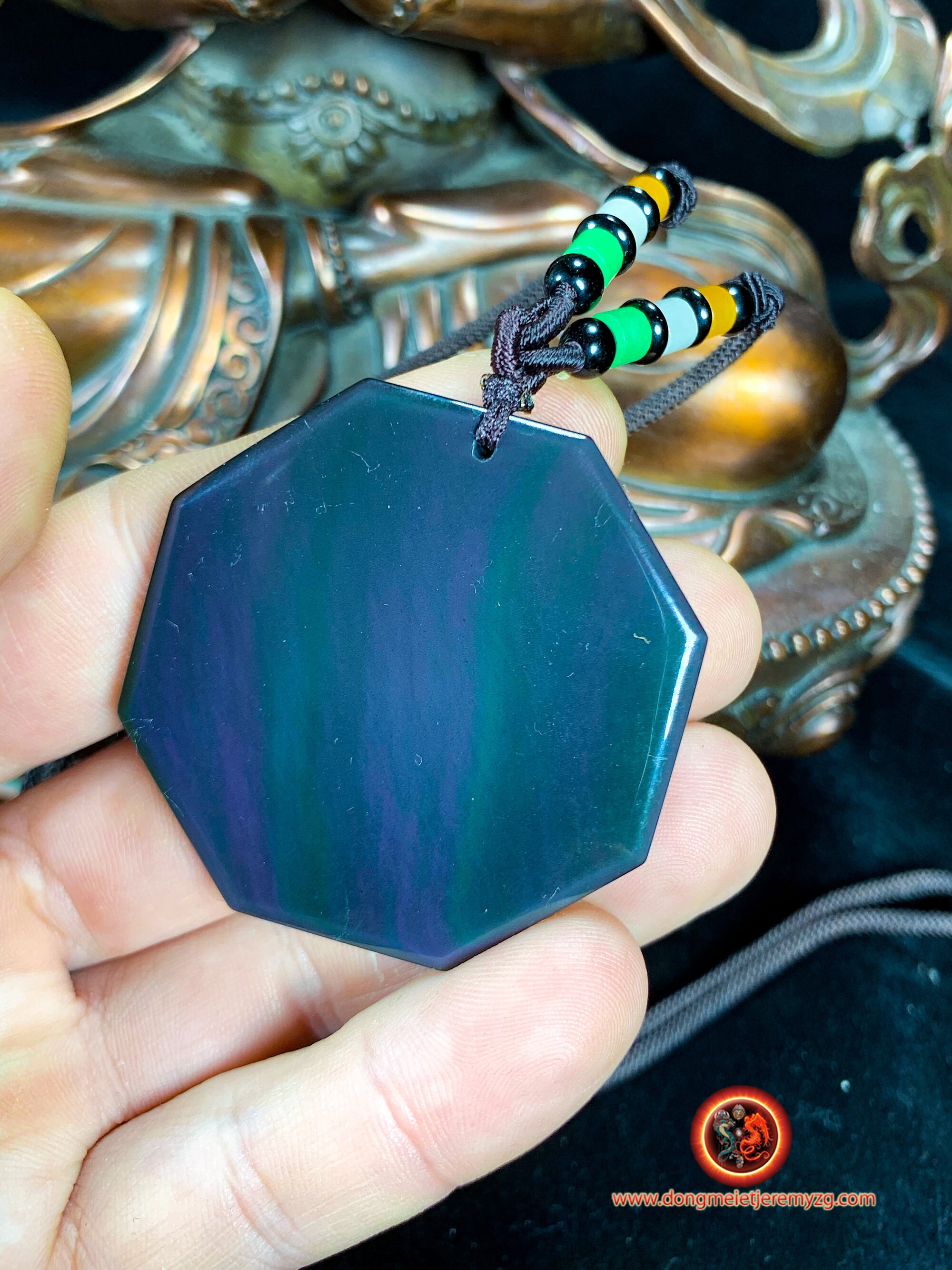 Discover our entire collection of pendants via this link
https://www.etsy.com/fr/shop/DongmeietJeremyZG?ref=seller-platform-mcnav&section_id=26951206

Fuxi, born in Chengji, mythical founder of bagua in the Neolithic.

concept in the fundamental philosophy in ancient China, used in Daoïsme and the I Ching.

Character of Chinese mythology whose origin dates back to antiquity, civilizing hero, leader of the Huaxia people, founder of traditional Chinese medicine, creator of Chinese characters.

Then deified to the rank of the first god of the three augusts and his marriage to Nuwa second augustus, the creative goddess.

First appearance of the divine couple, cosmic brother and sister, at the sources of the oldest warring kingdoms (Shanhaijing (the classic of the mountains and seas), Liezi (true classic of the perfect emptiness) and Songs of Chu, chapter Questions to Heaven and the Second Century BC (Huainanzi, )

The rest of the story on our cultural blog at this address
https://www.dongmeietjeremyzg.com/post/805874096785/bagua-aux-origines-de-toutes-choses