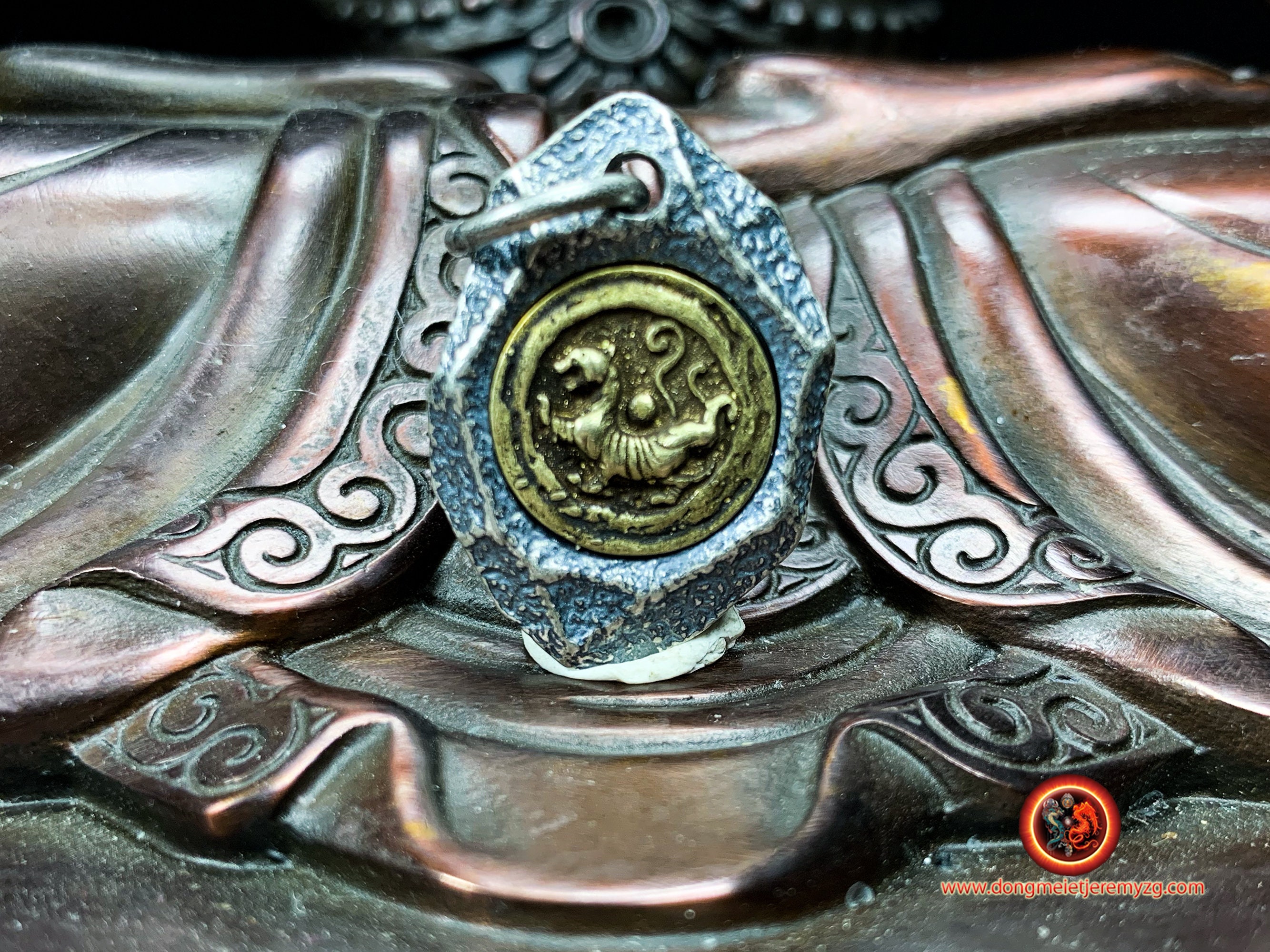 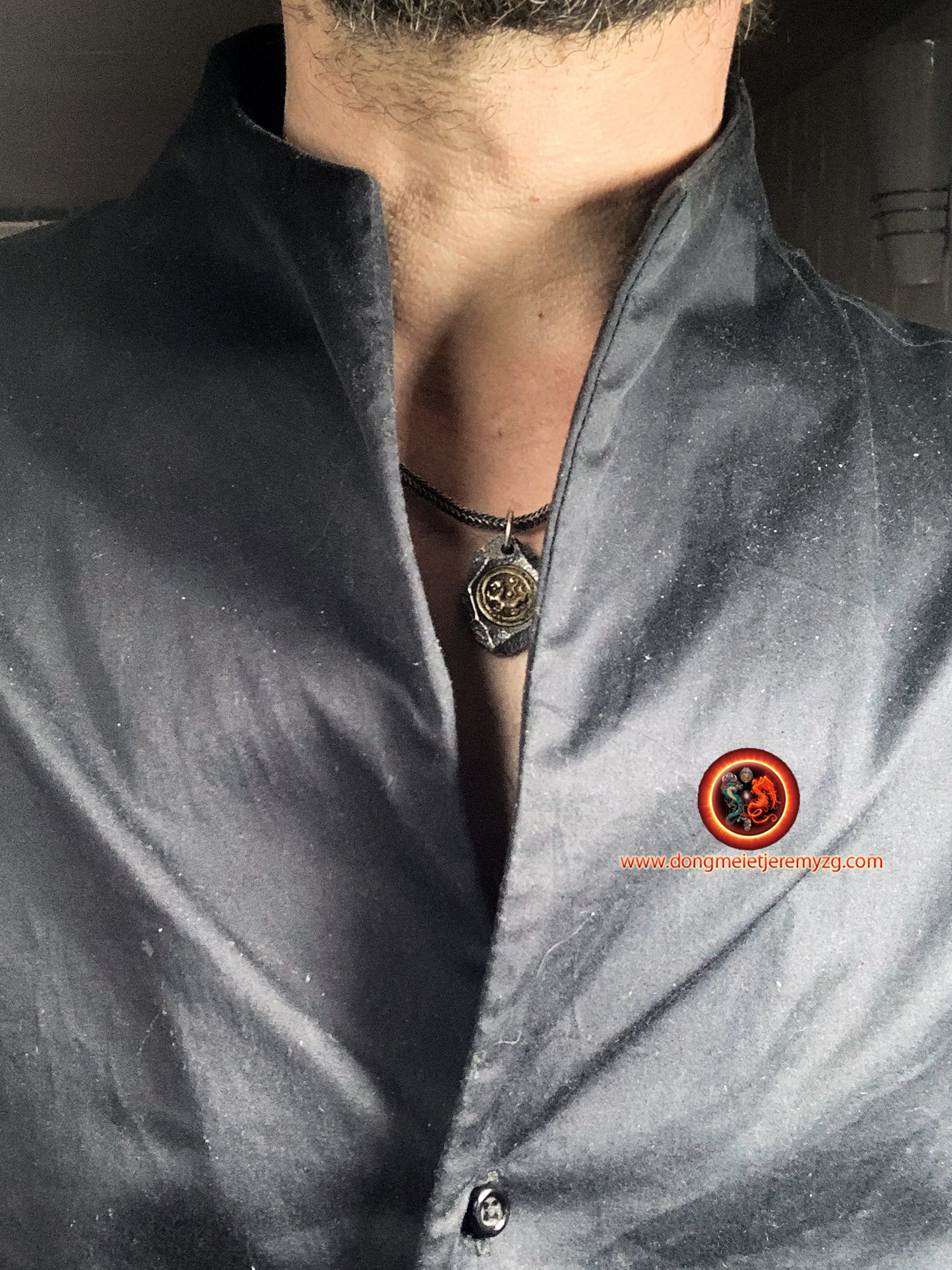 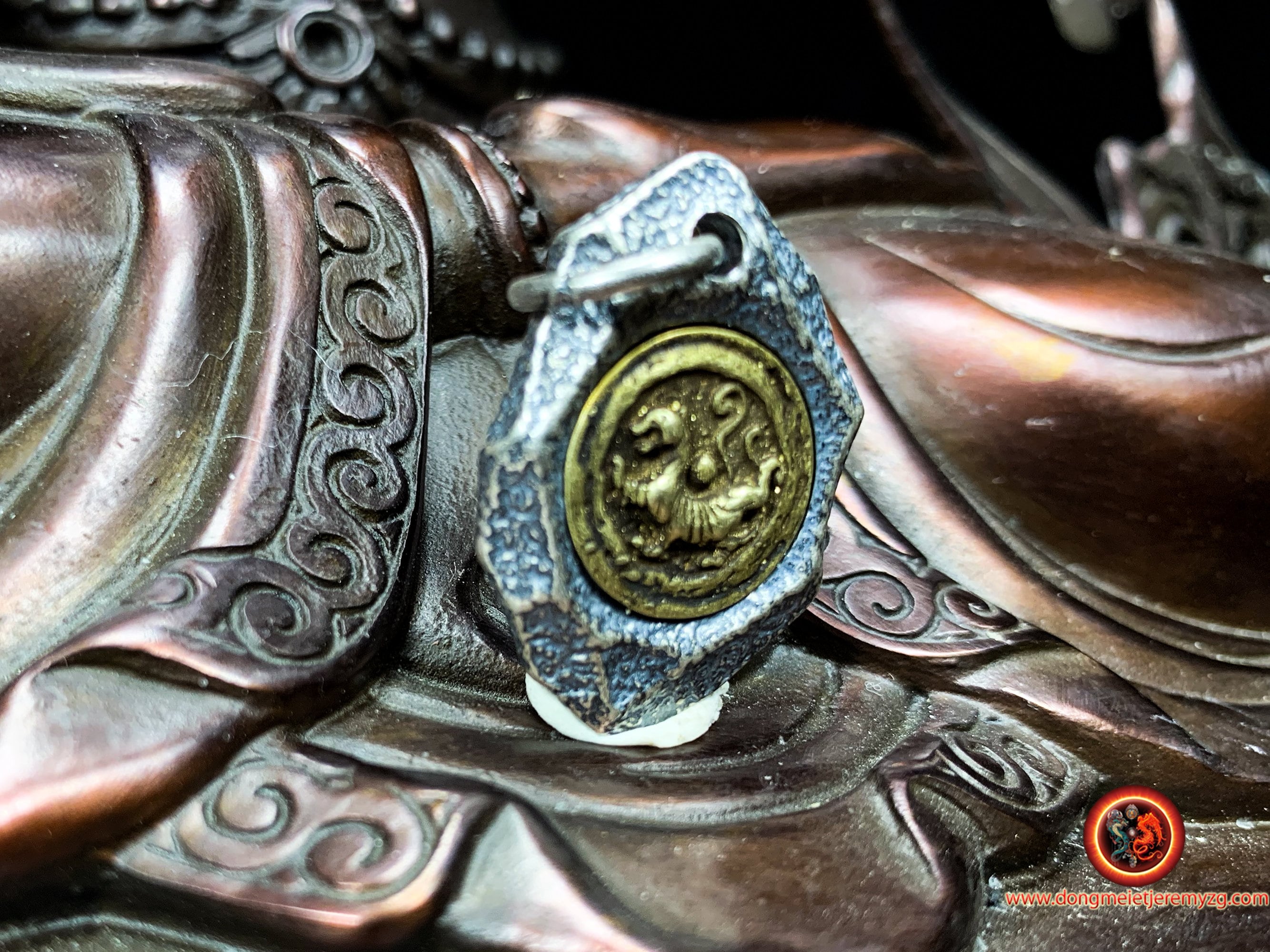 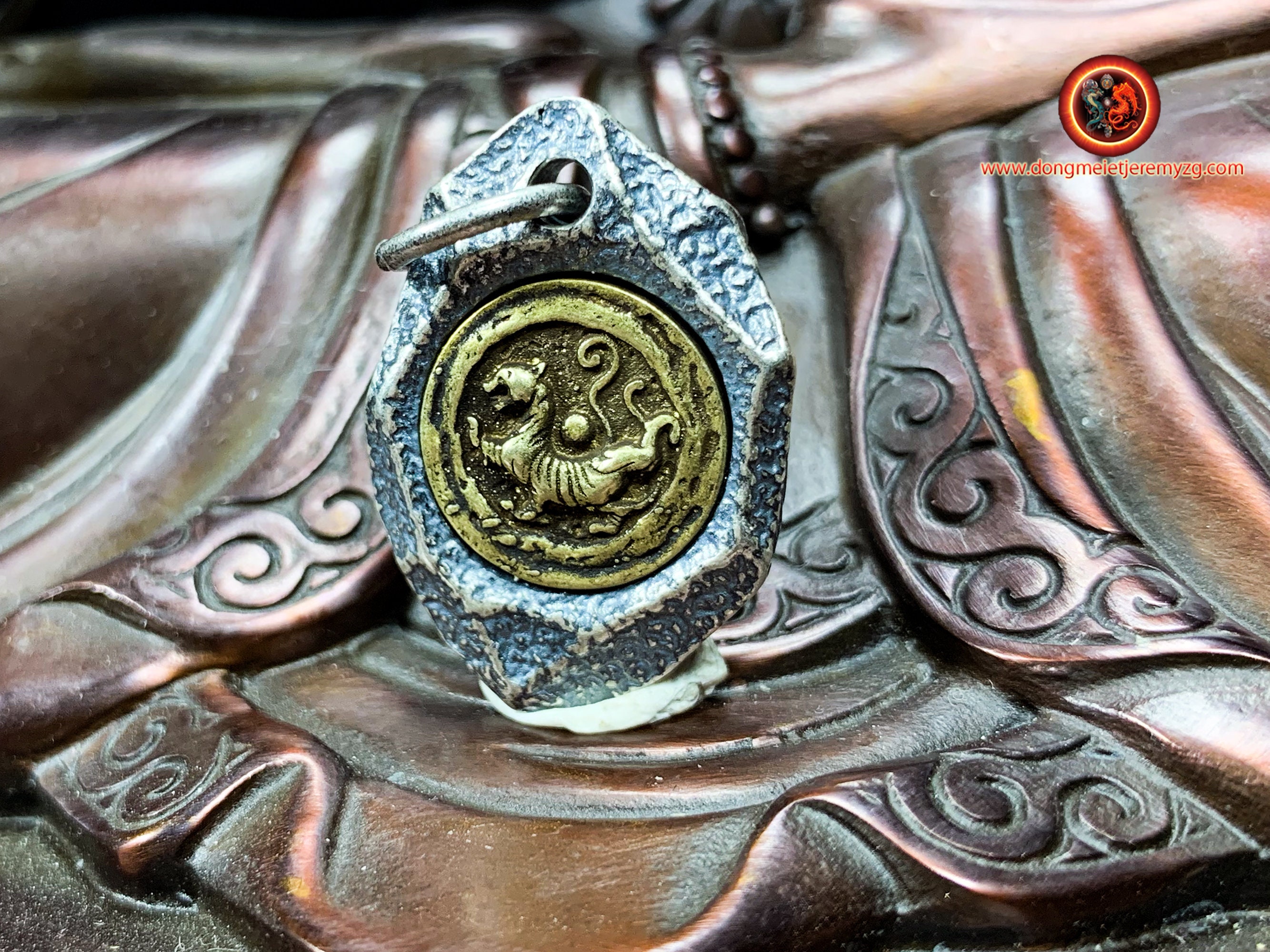 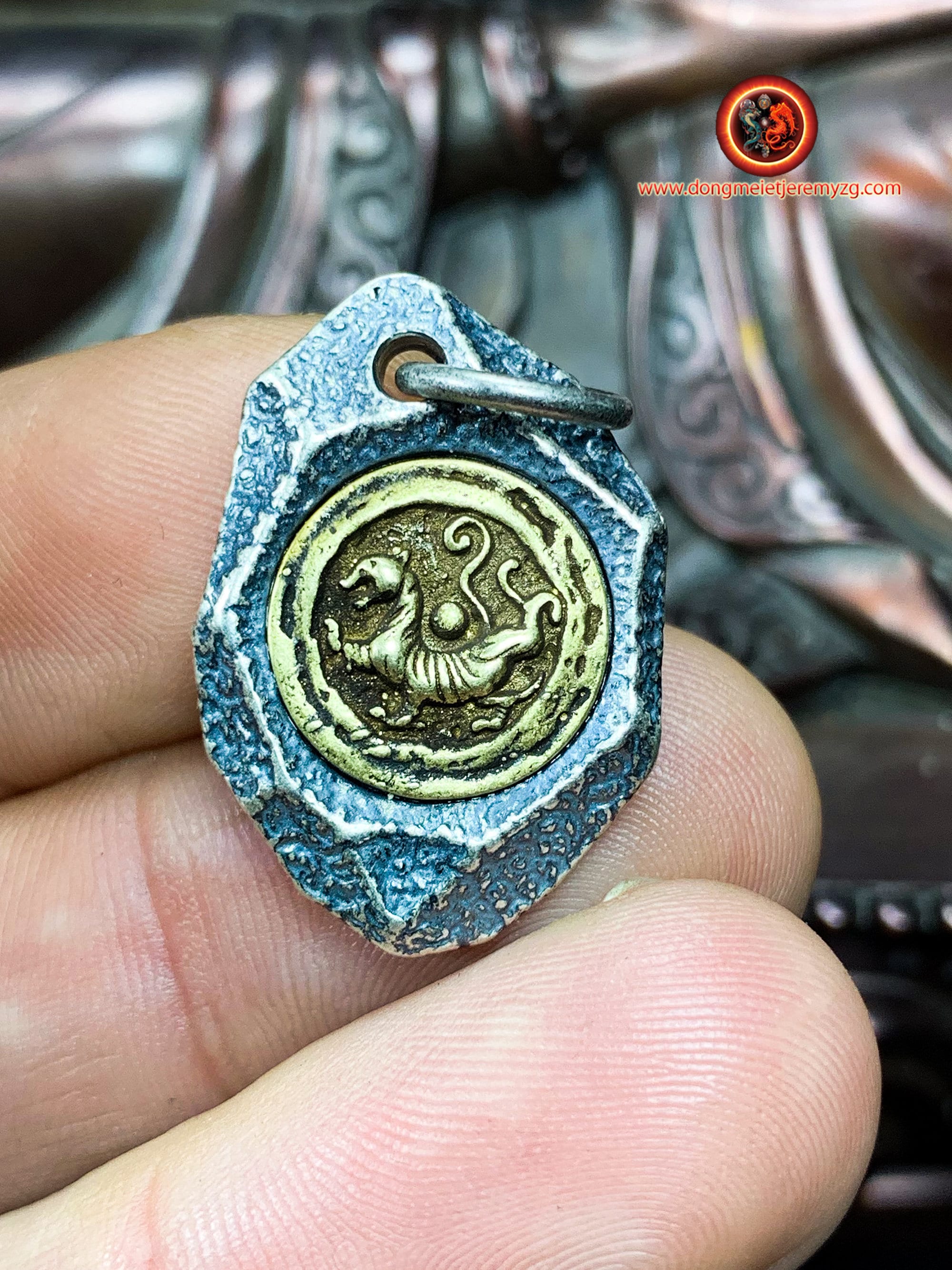 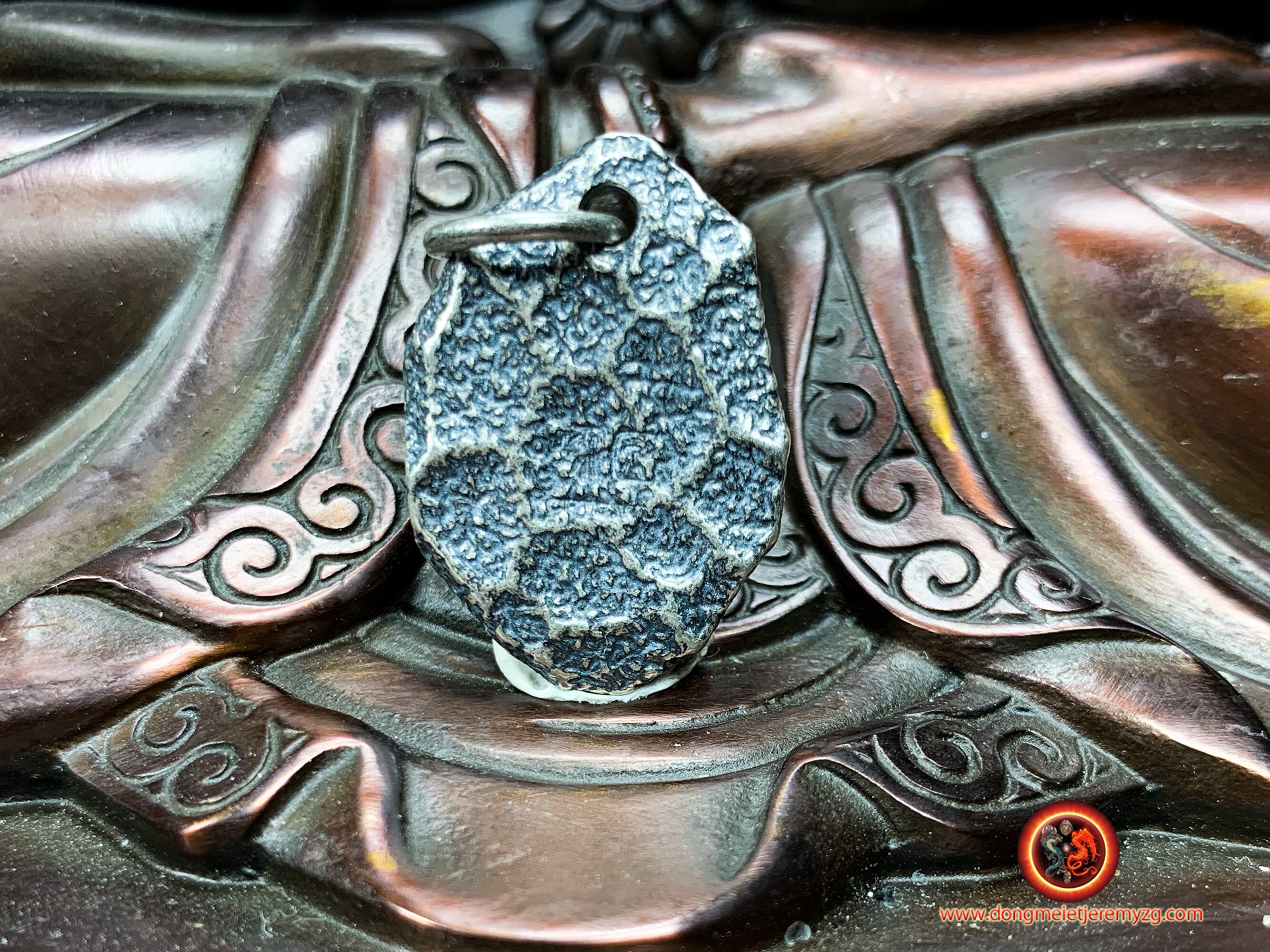 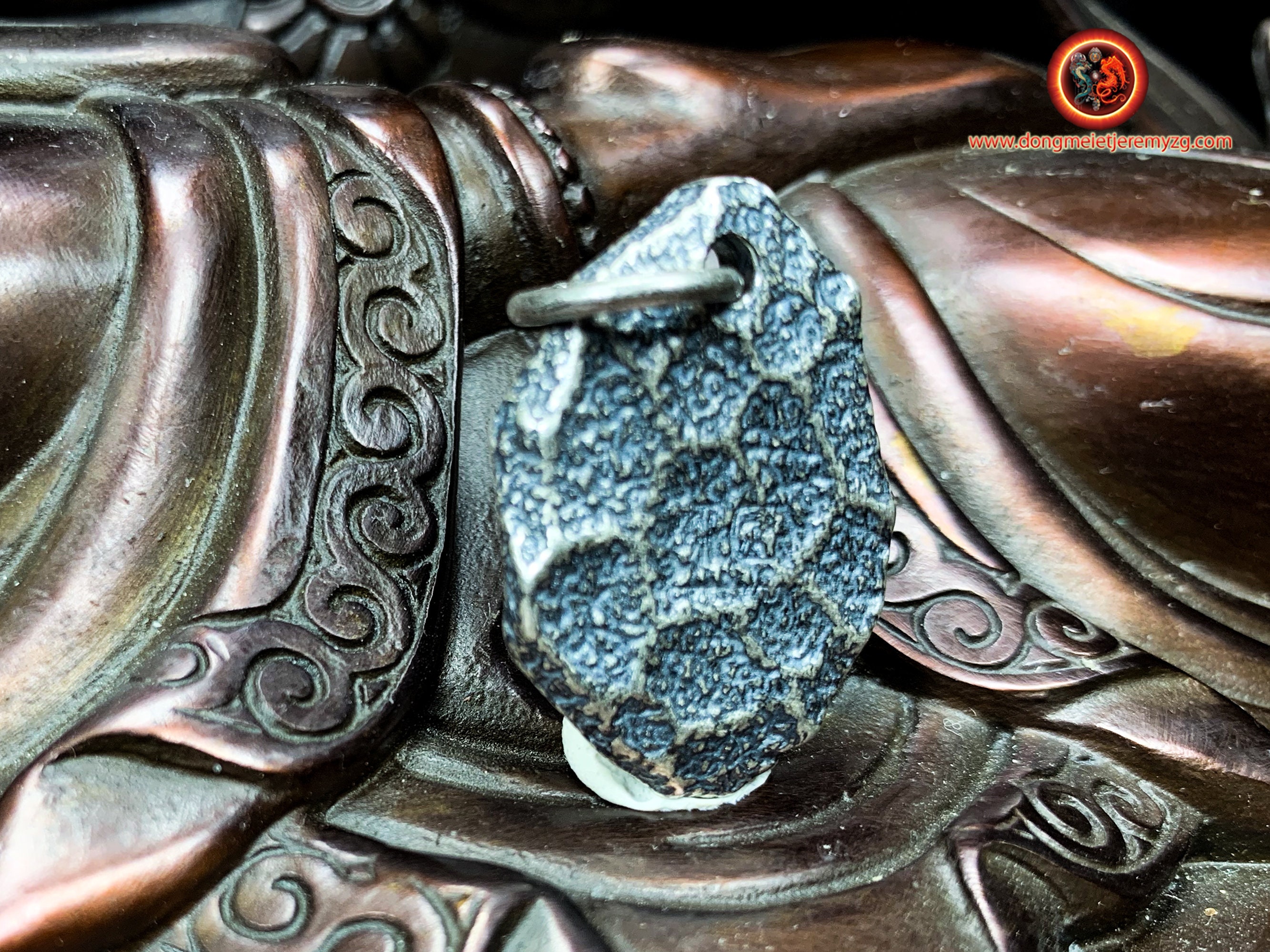 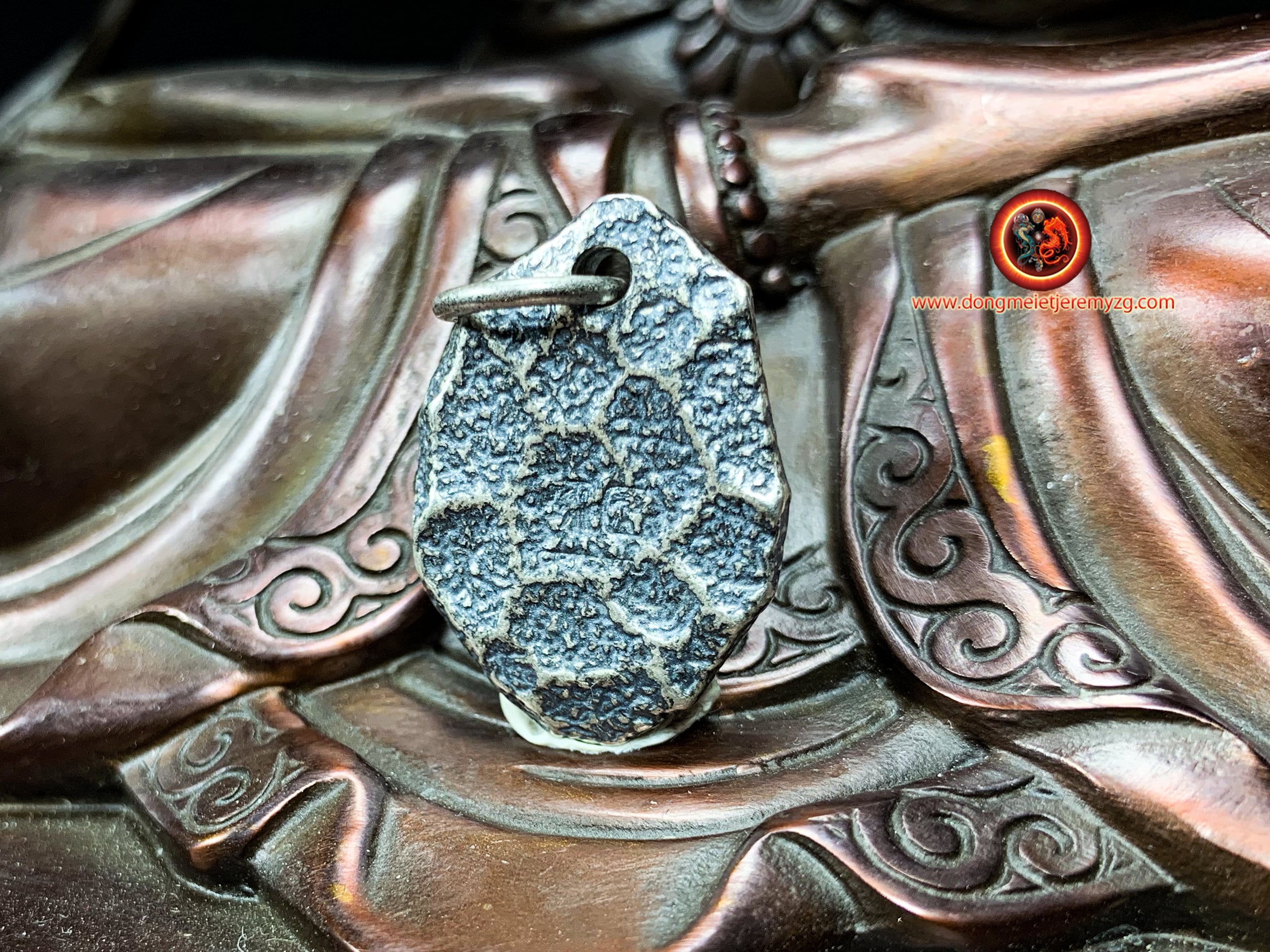 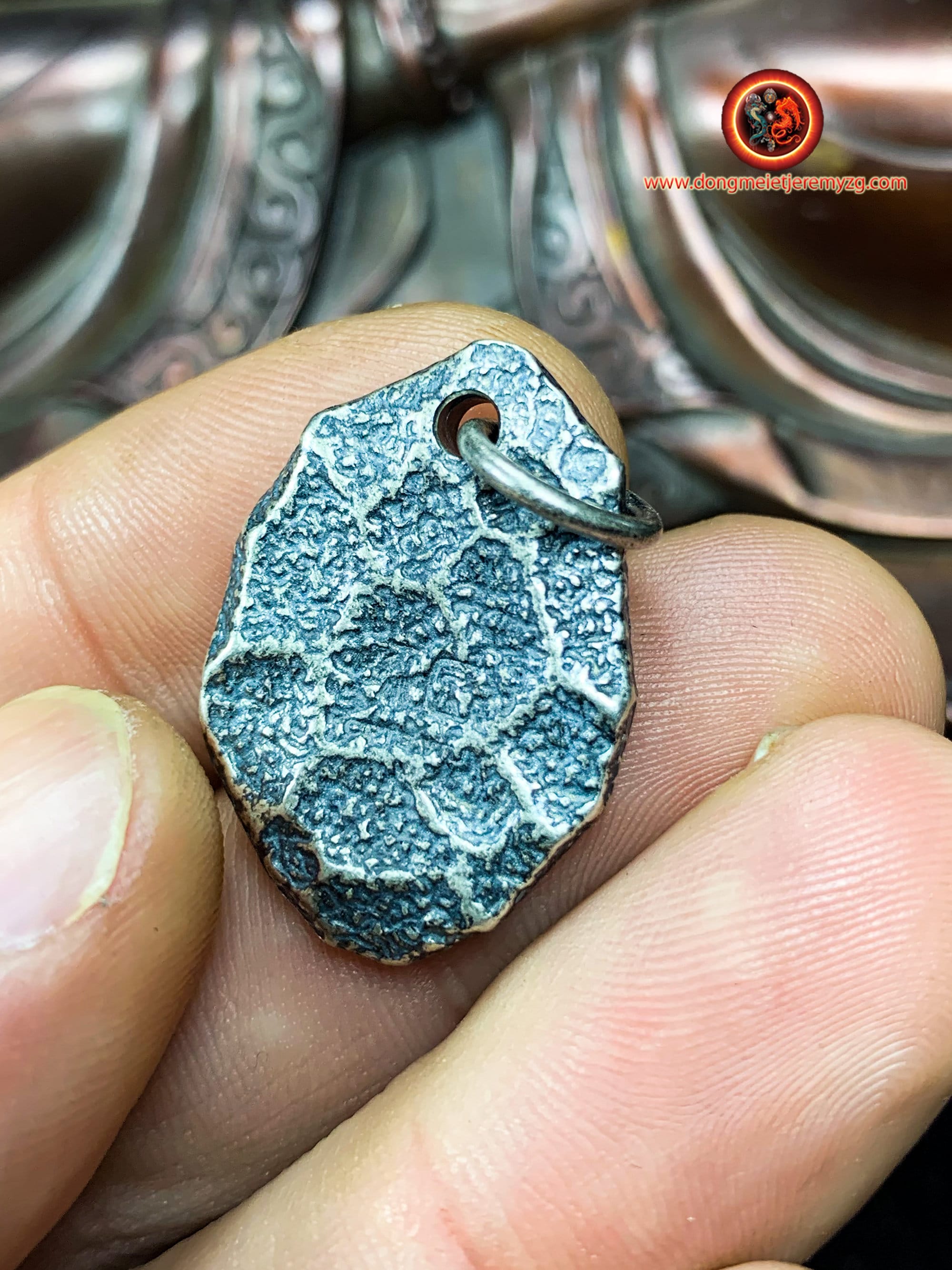 BAIHU (WHITE TIGER)
The White Tiger (Chinese: 白虎, pinyin: Báihǔ), known in Chinese as Baihu, is one of the four symbols of the Chinese constellations. It is sometimes called the Western White Tiger (西方白虎; Xīfāng Báihǔ ). It represents the west in terms of direction and autumn season. It is known as Byakko in Japanese and Baekho in Korean.

In Chinese culture, the tiger is the king of beasts and was introduced with a 王( pinyin: wáng; lit. 'king') on his forehead for centuries. According to legend, the tiger's tail would turn white when it reached the age of 500. In this way, the white tiger became a kind of mythological creature. It was said that the white tiger appeared only when the emperor ruled with absolute virtue or if there was peace in the world. Because the white color of the Wu Xing theory also represents the West, the White Tiger has become a mythological Guardian of the West.

During the Han Dynasty, there was the old custom of worshipping the white tiger god on the 14th of the first lunar month in Huiji, Zhejiang, at Baihu Temple, one of the four Weiyang temples. According to textual research, the cult of the white tiger appears among the ancient Qiang Rong peoples. To this day, the Yi, Bai, Buyi and Tujia nationalities in China still call the white tiger its ancestor, calling themselves "Liba" and "Baidi Tianwang", believing that the Star of the White Tiger descended into the world where it gave birth to seven men and women.