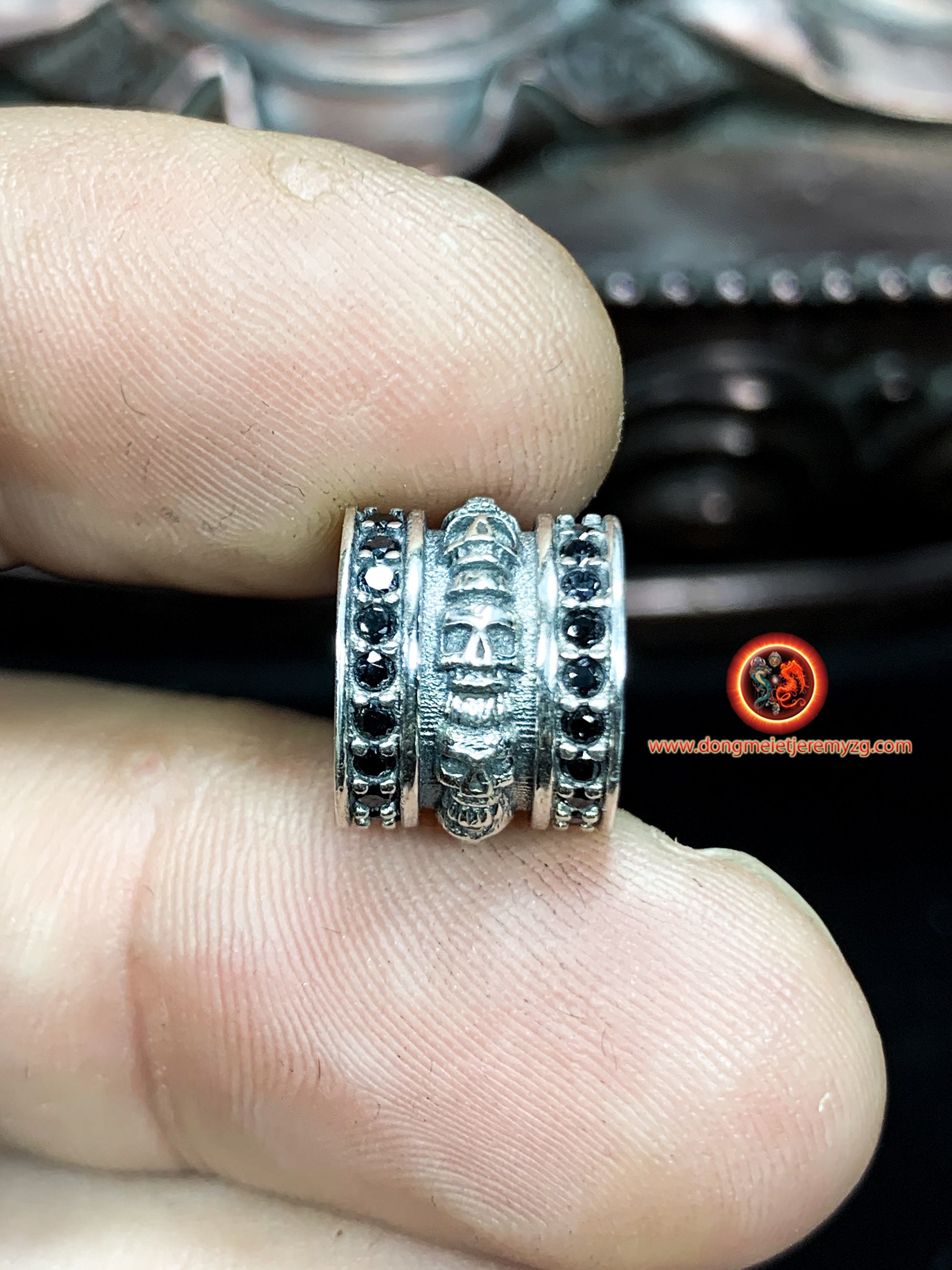 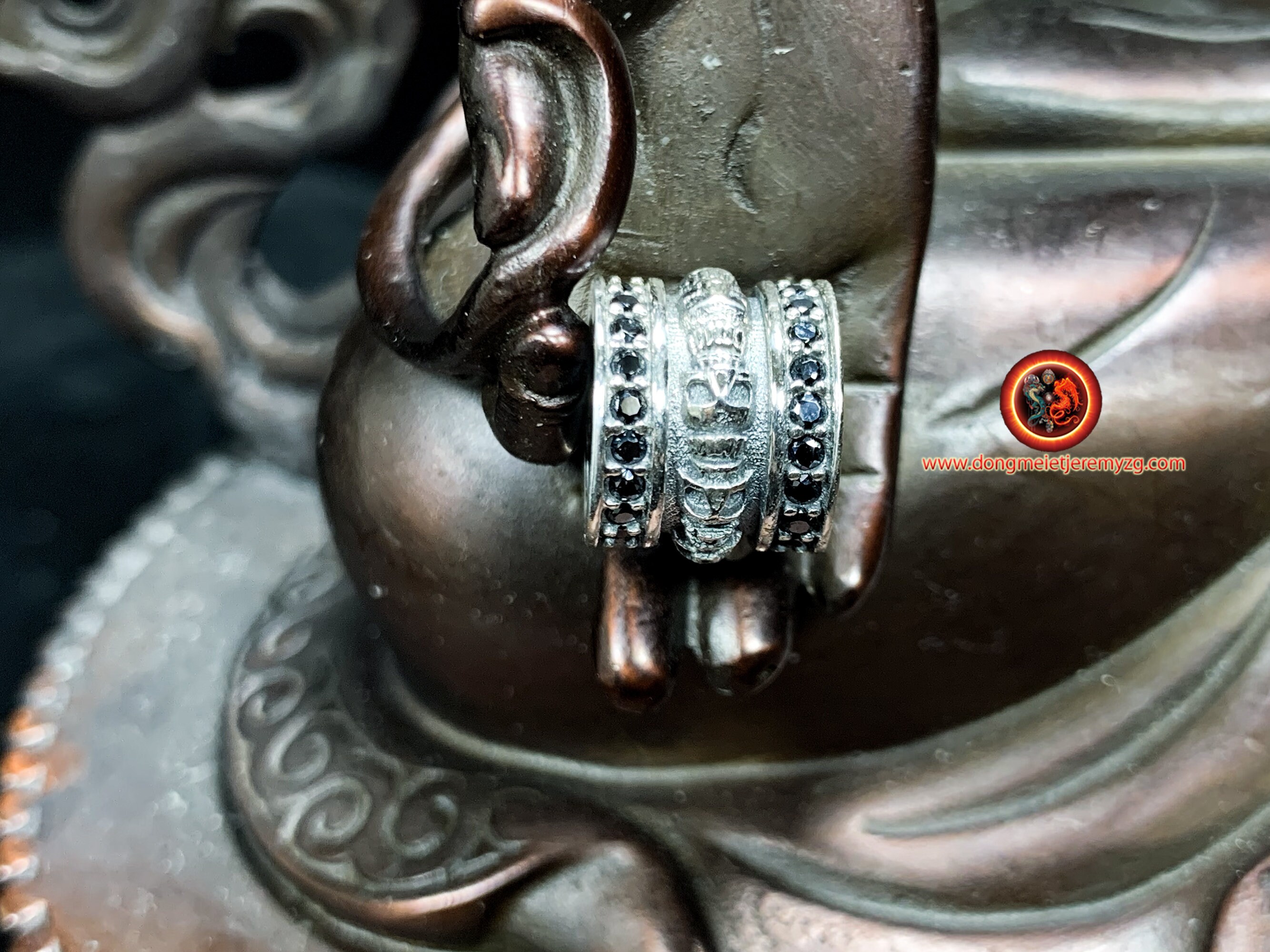 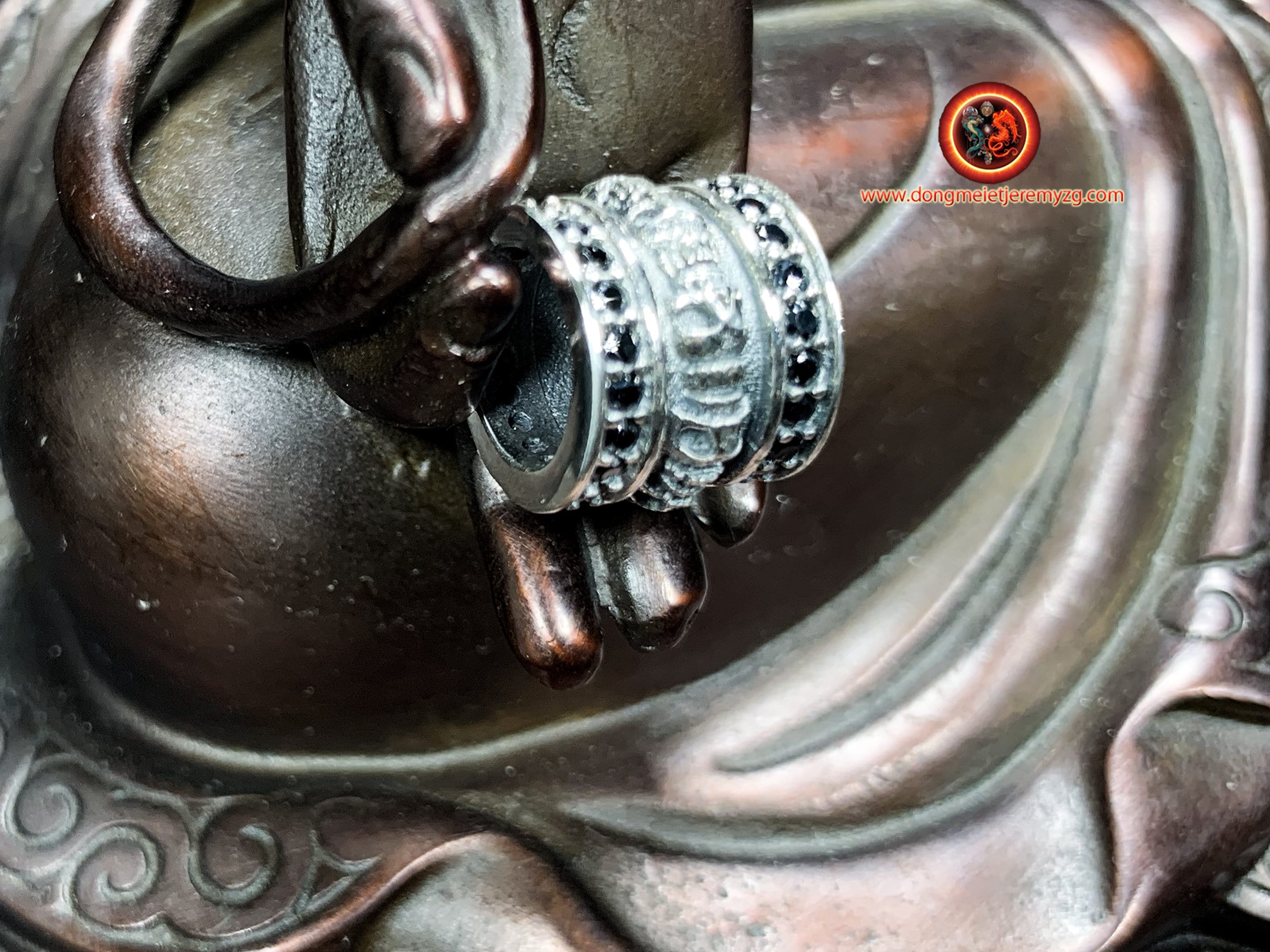 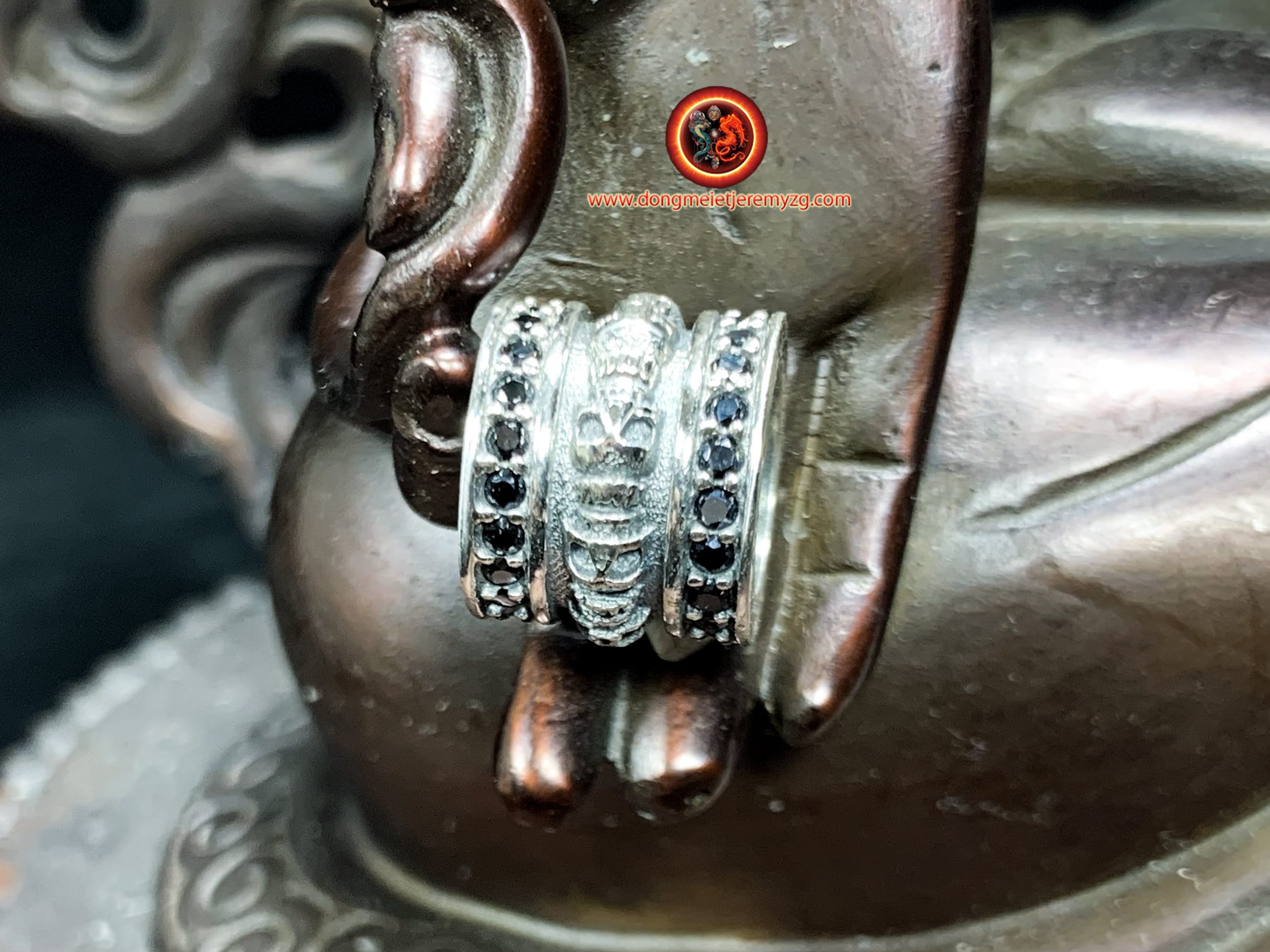 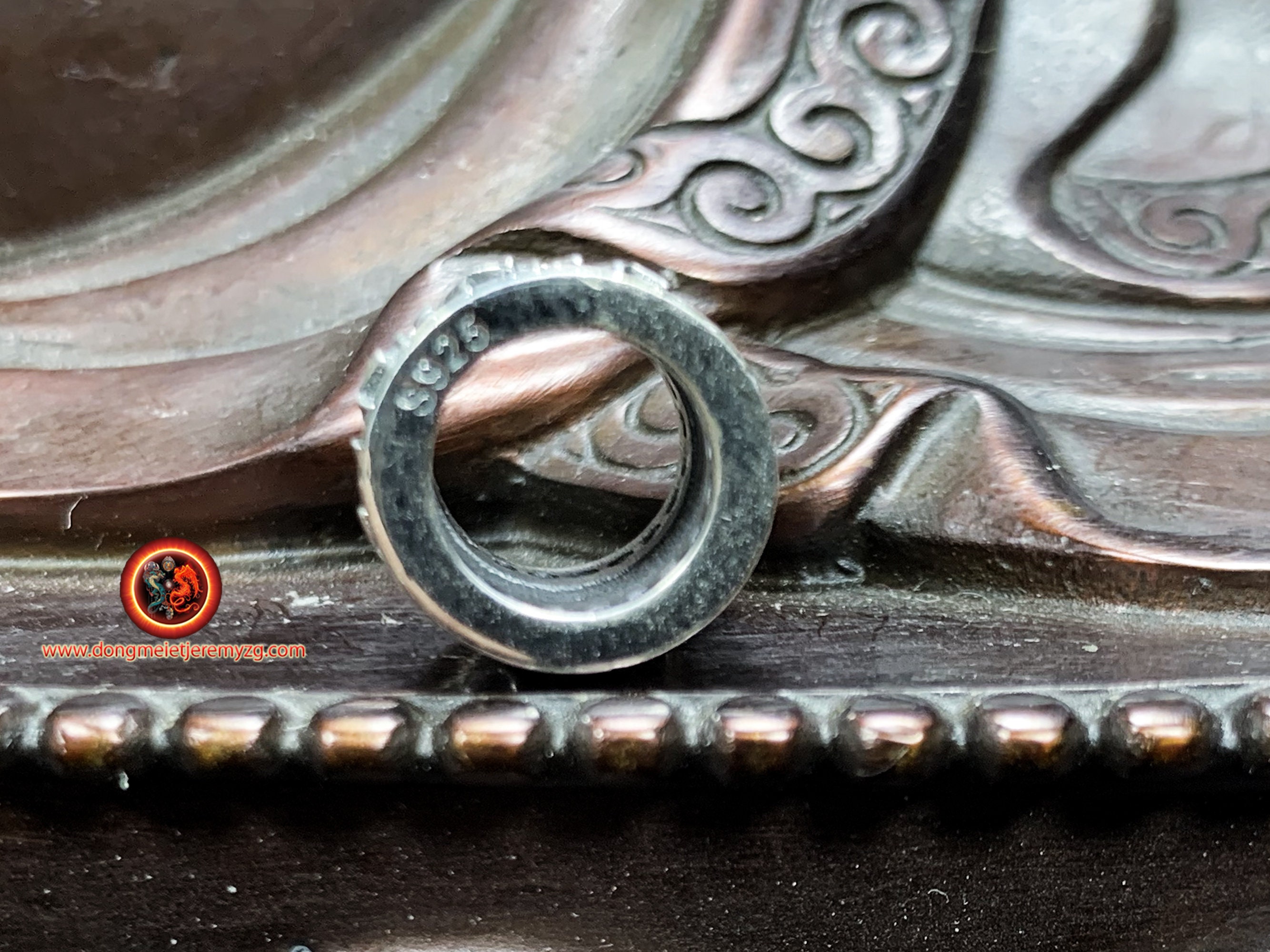 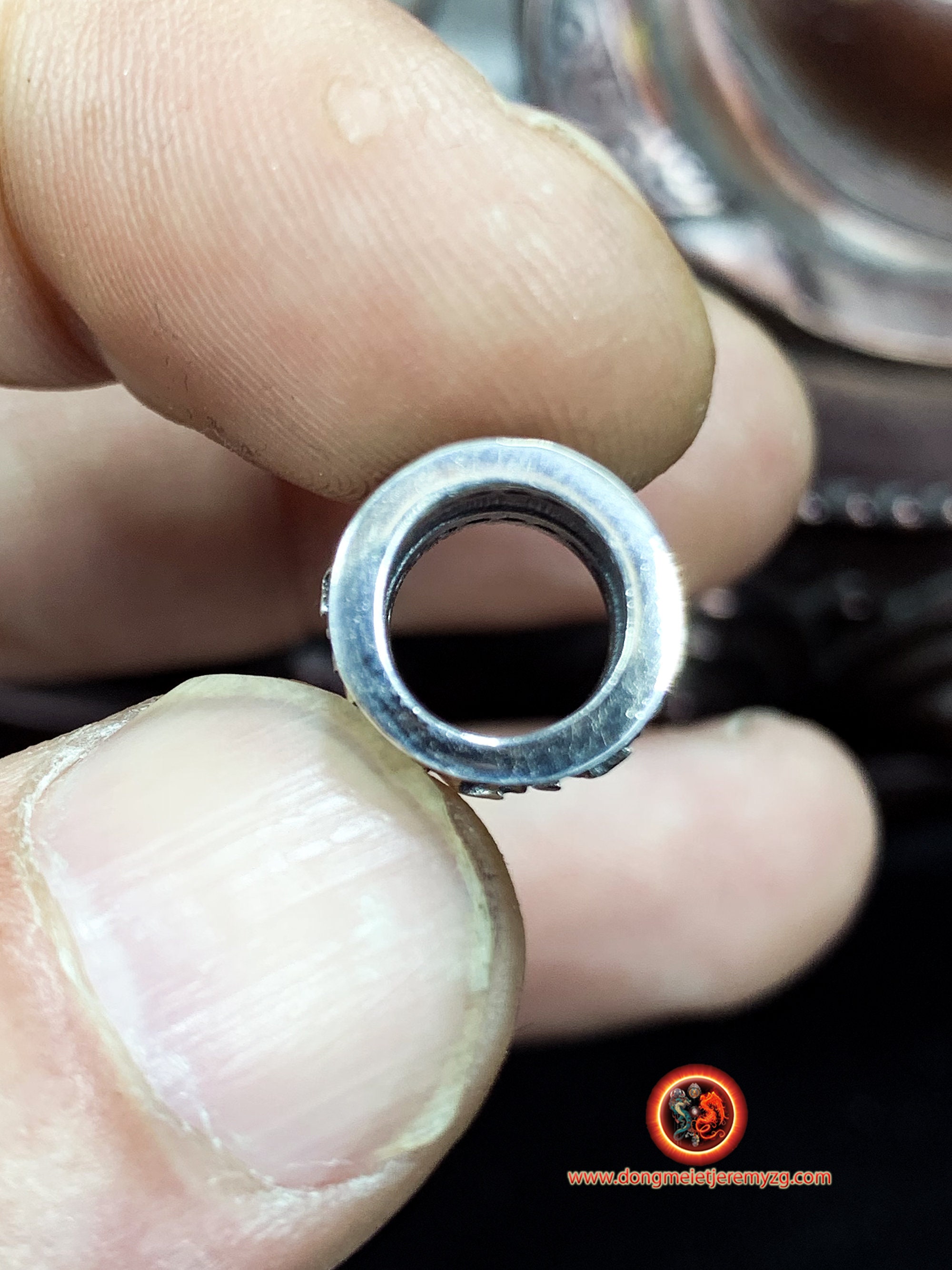 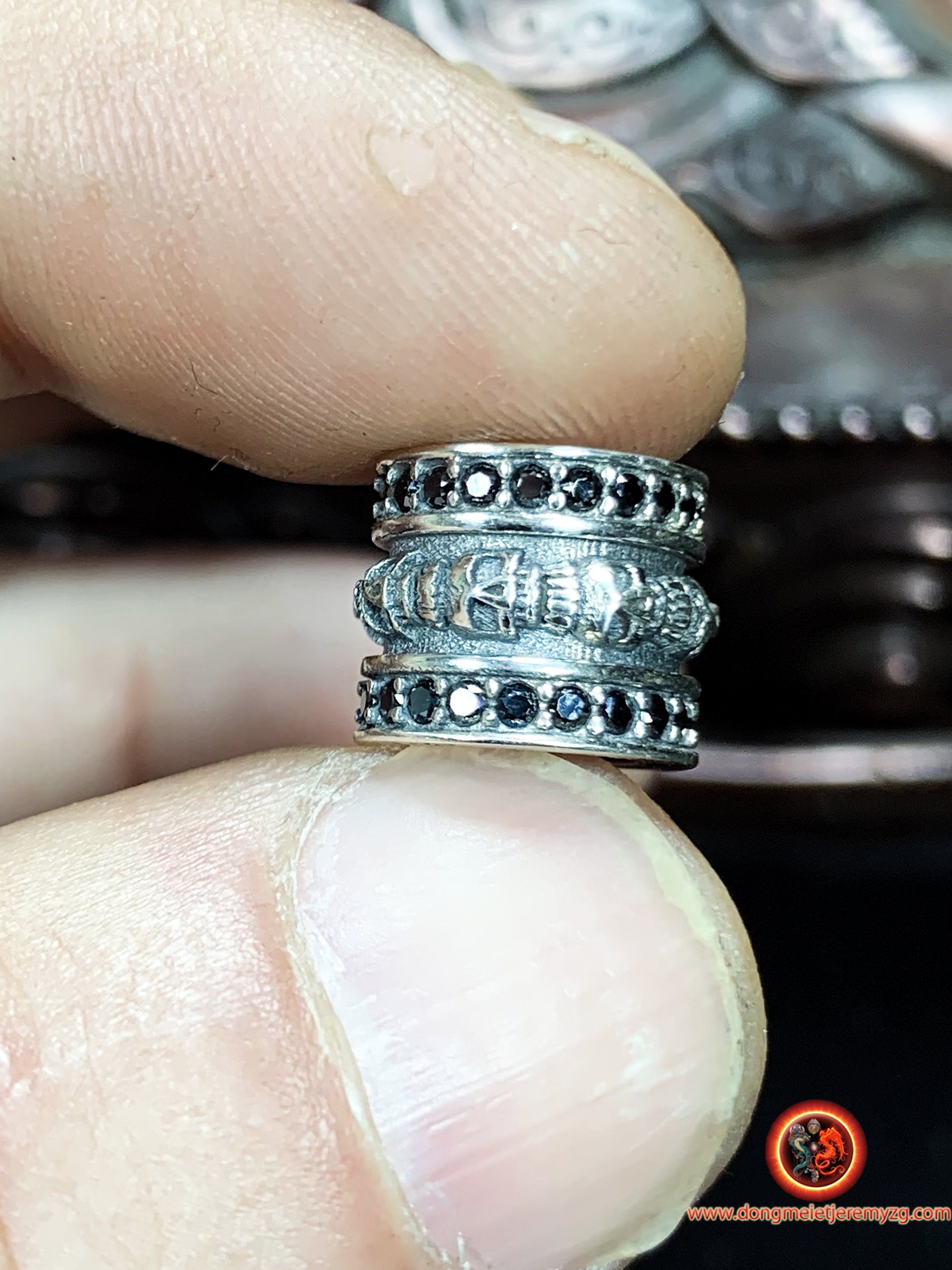 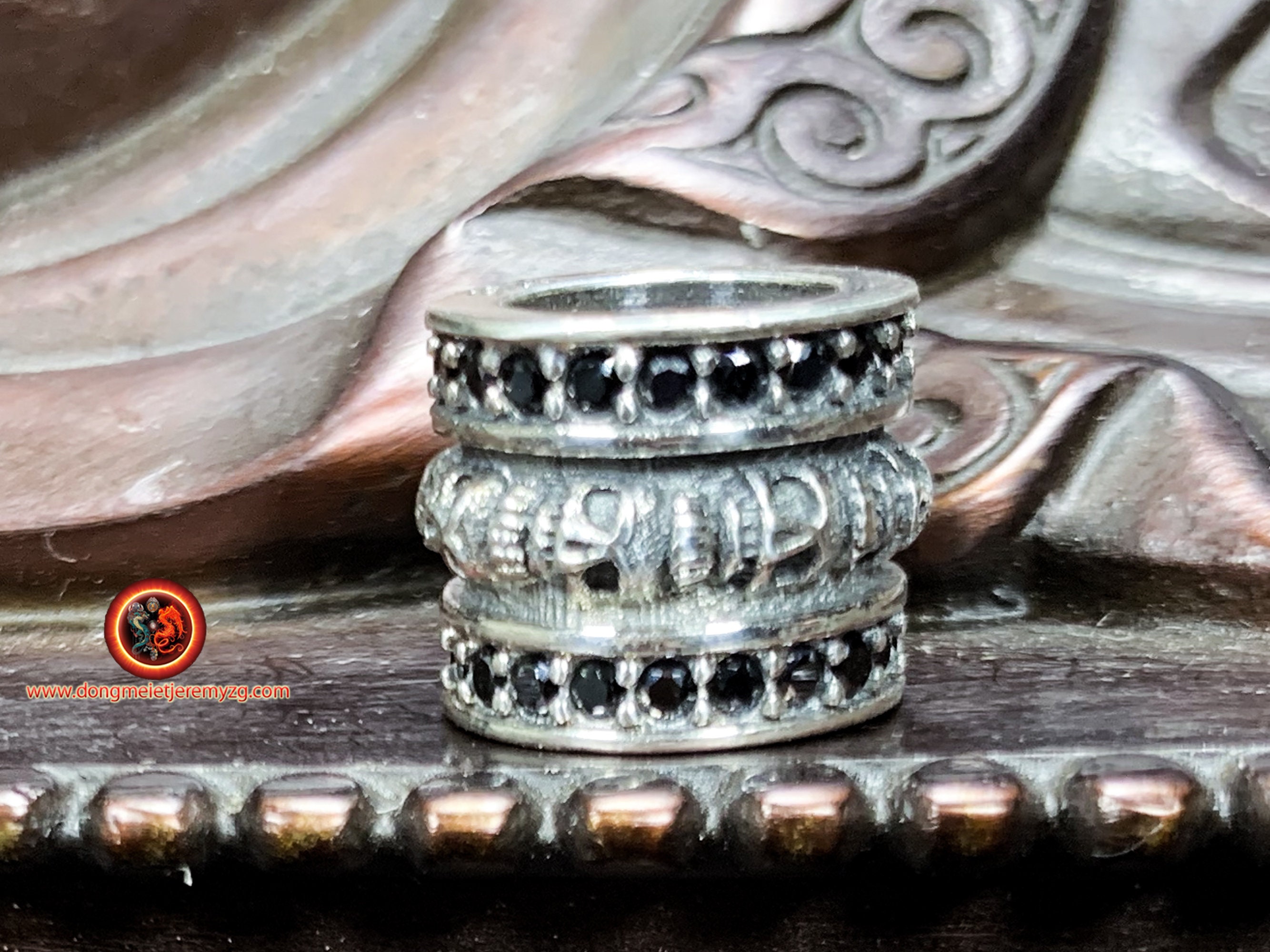 pendant, skull, death head, skull.
silver 925 hallmarked,
marcassite.
biker style, tattoo.
Marcassites appraised.
As a gemologist graduated from the National Institute of Gemmology of Paris, all our precious stones and metals are appraised and certified.