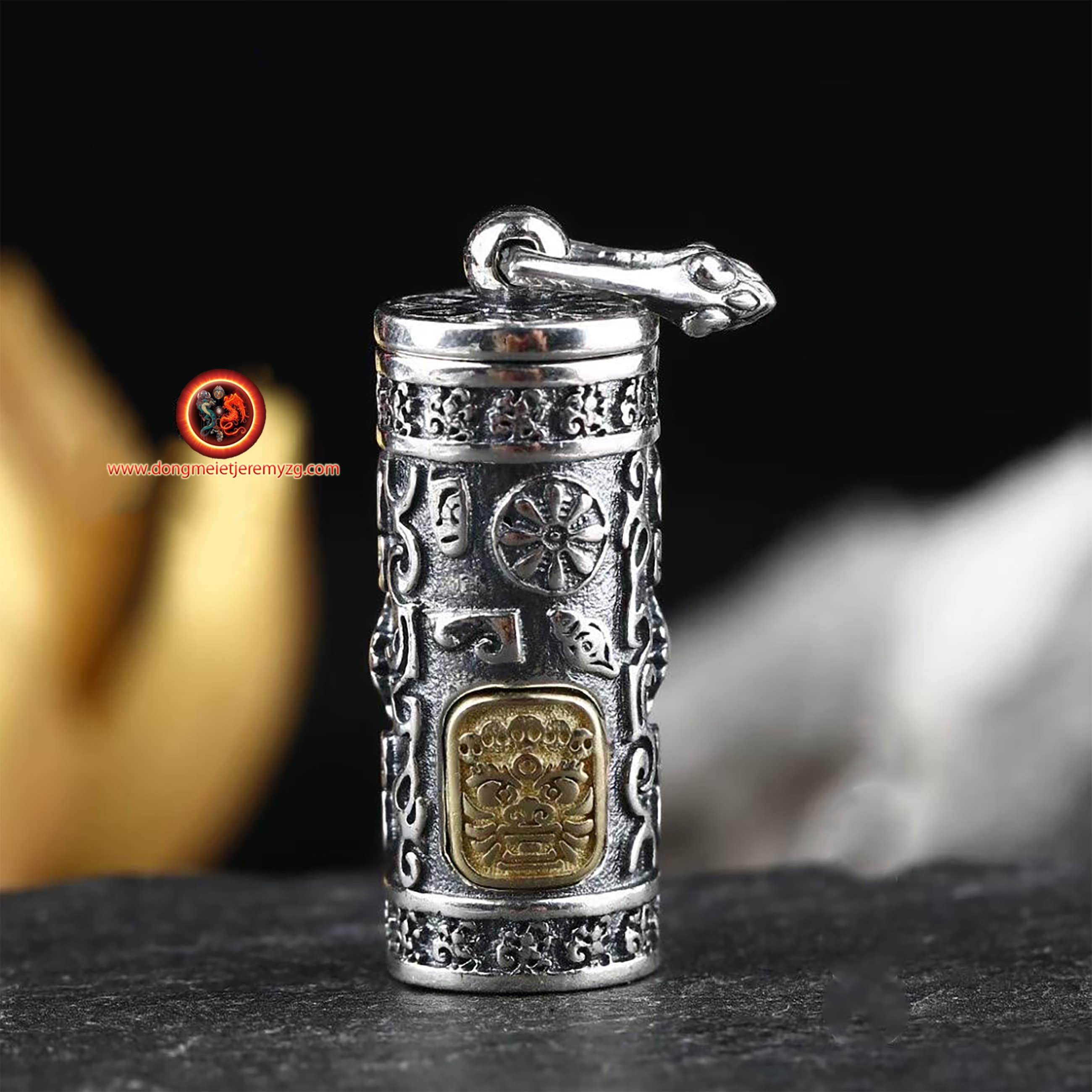 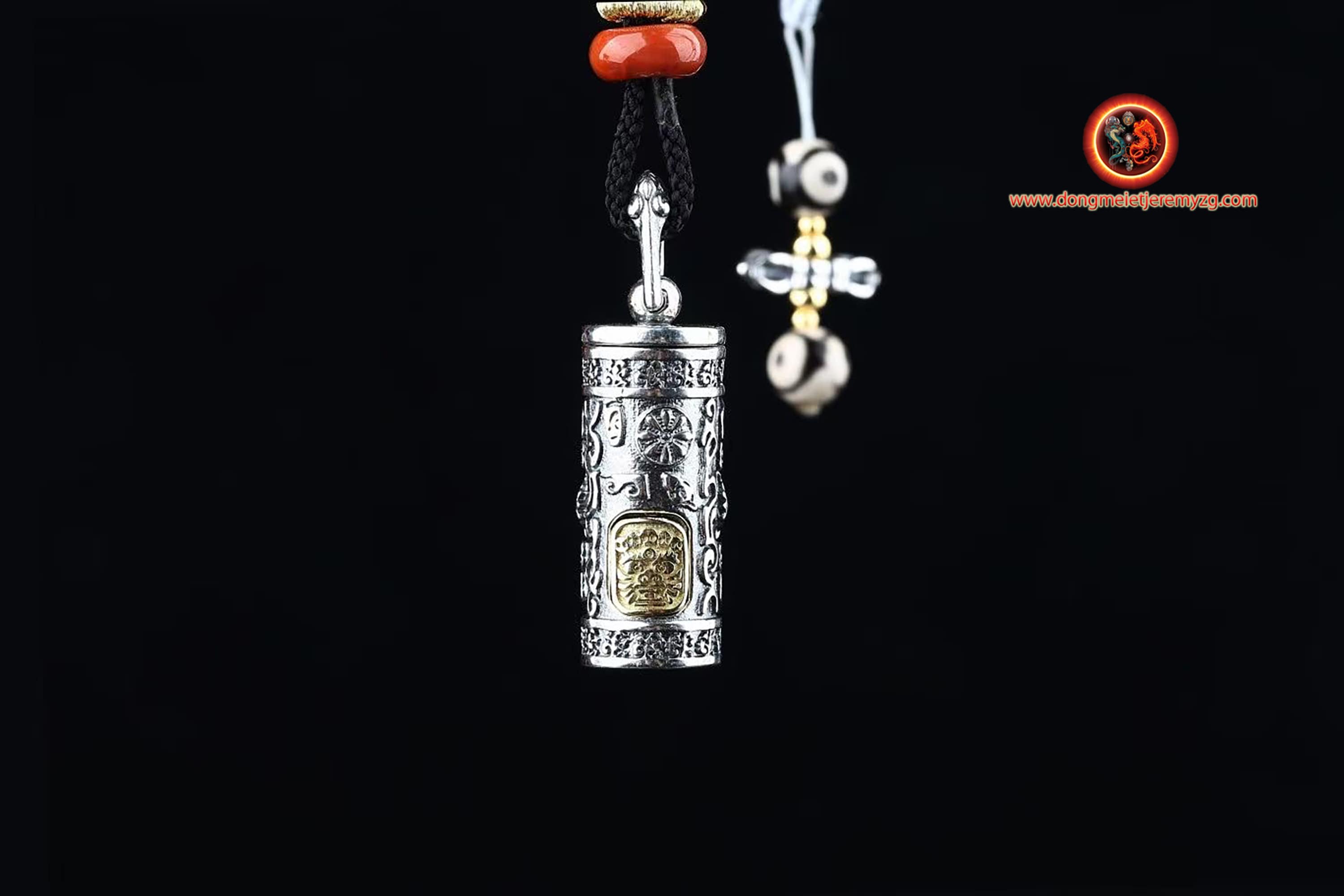 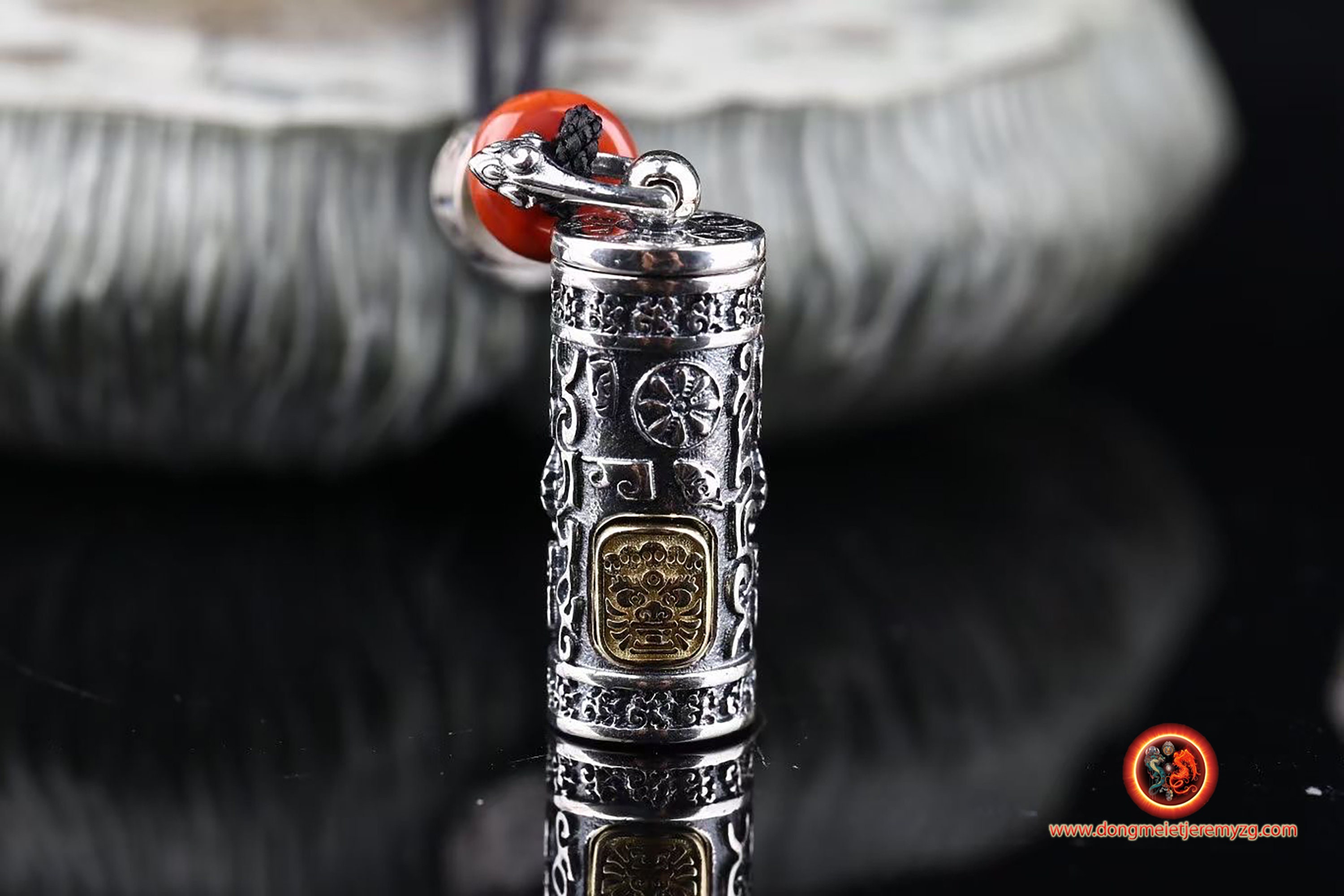 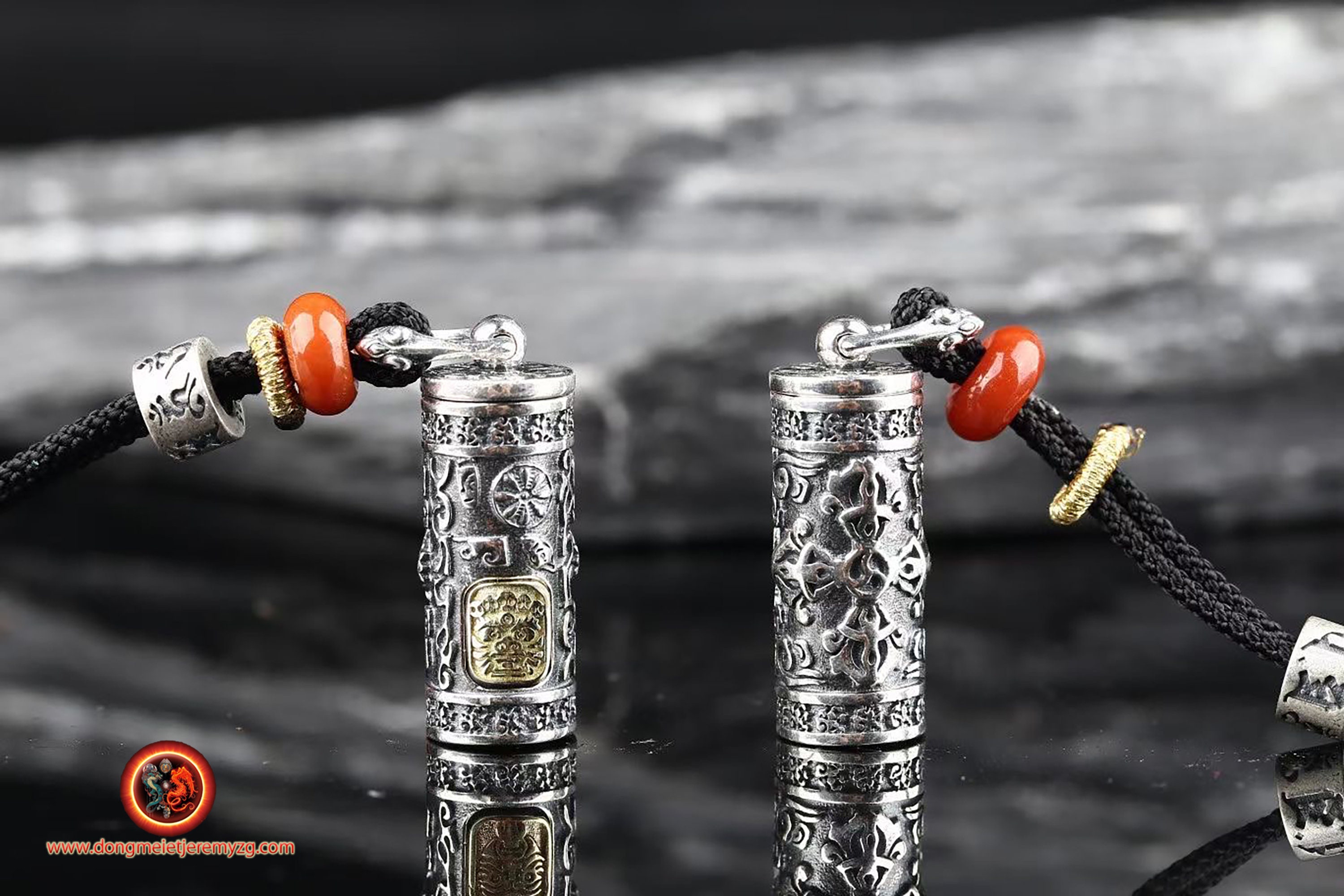 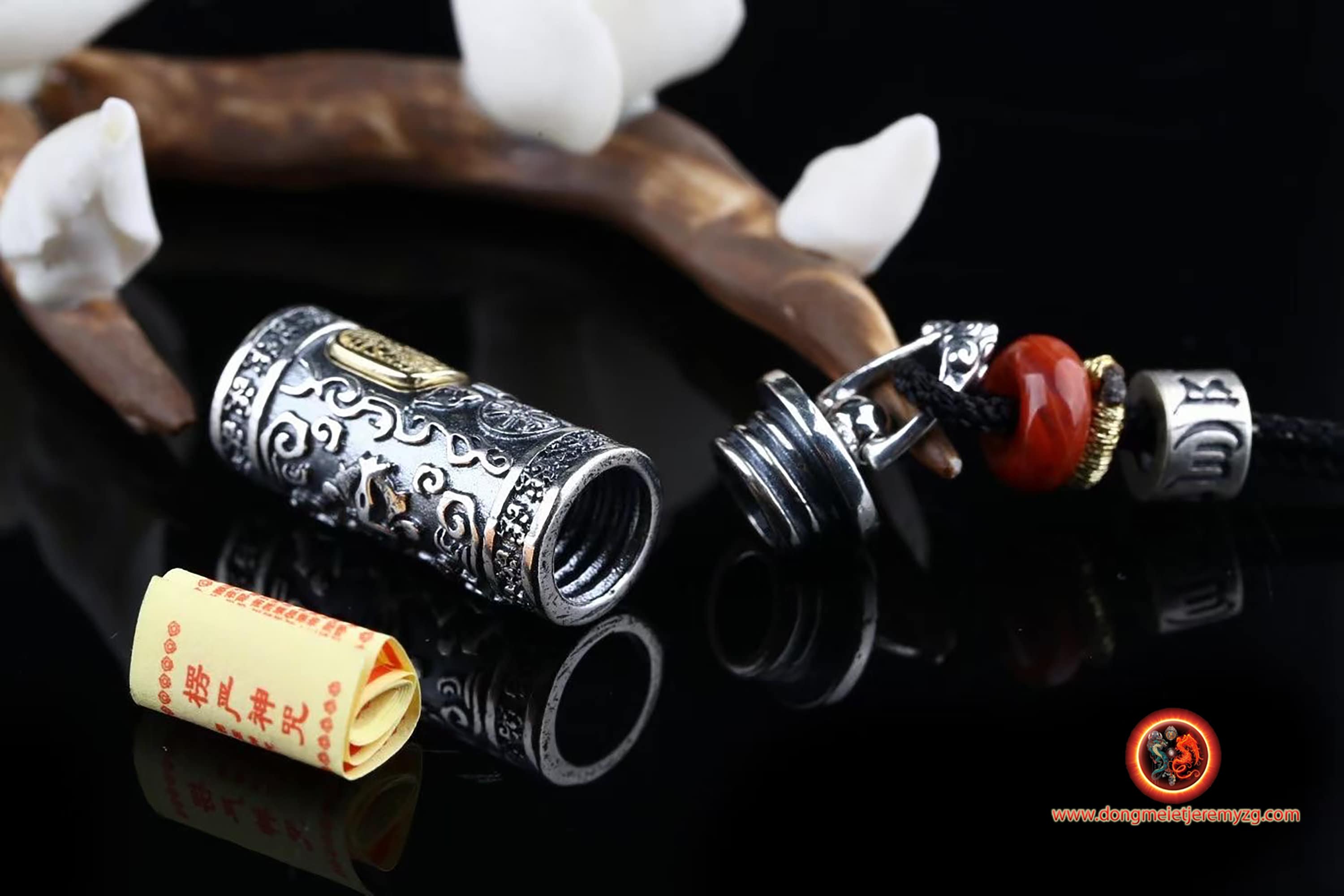 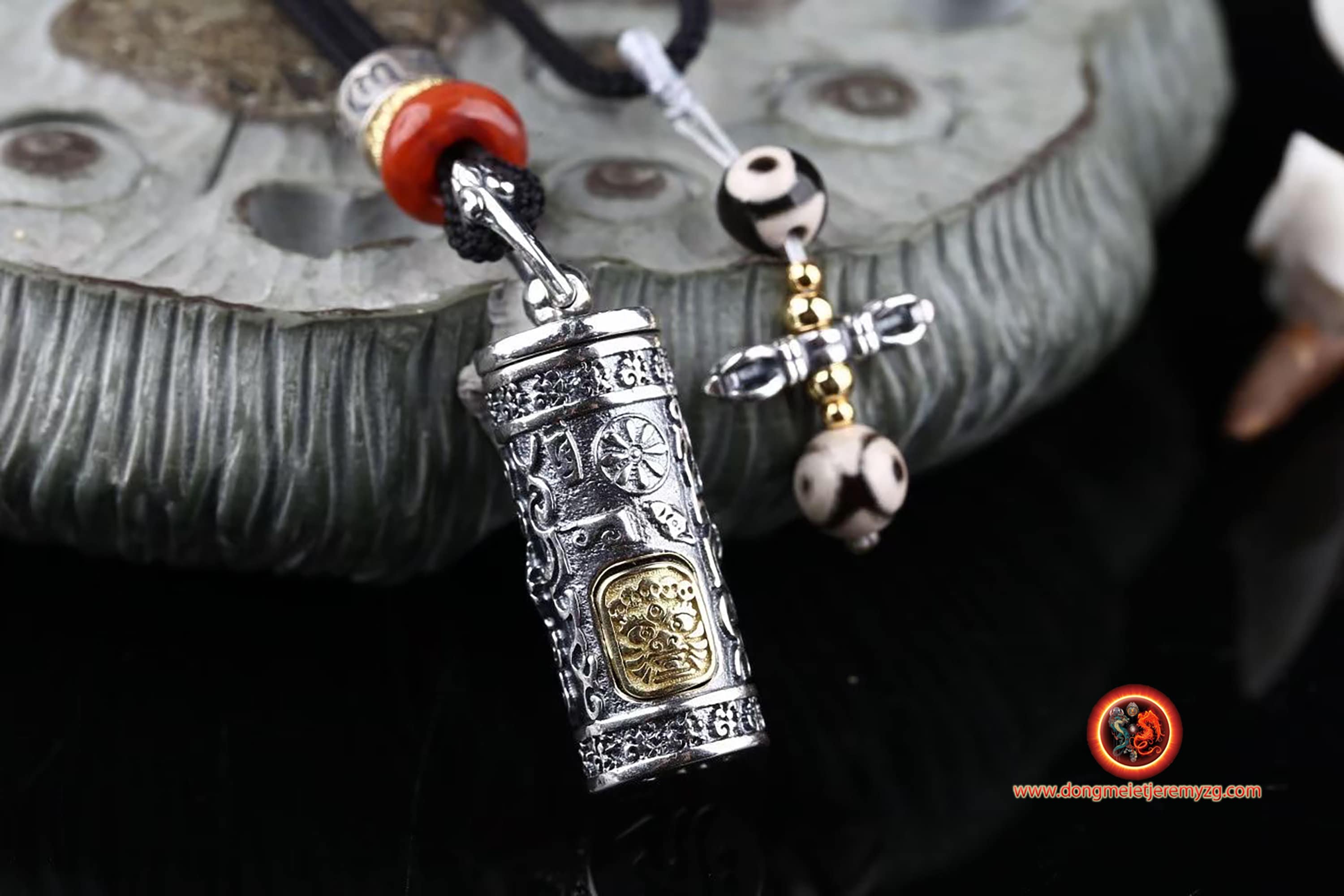 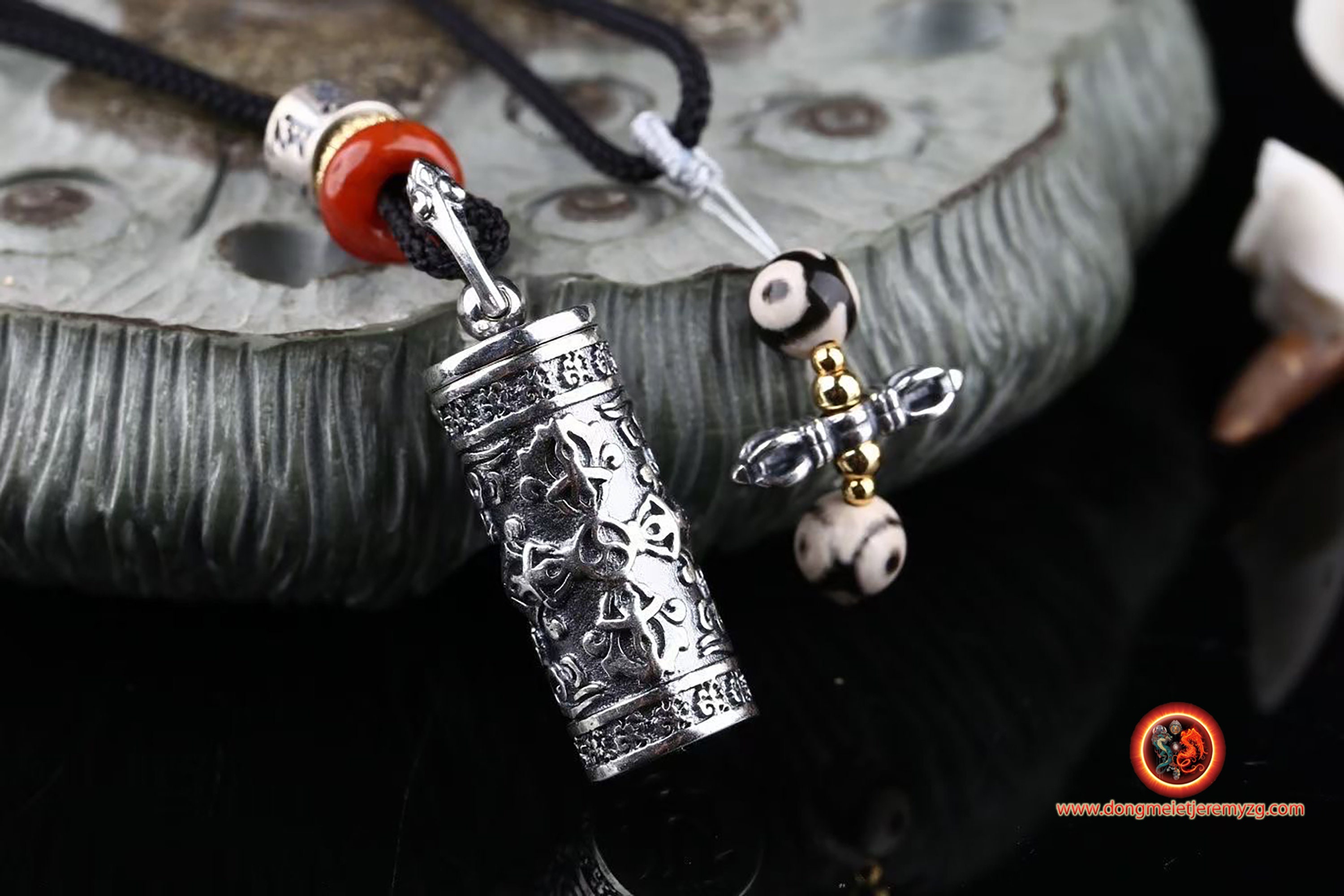 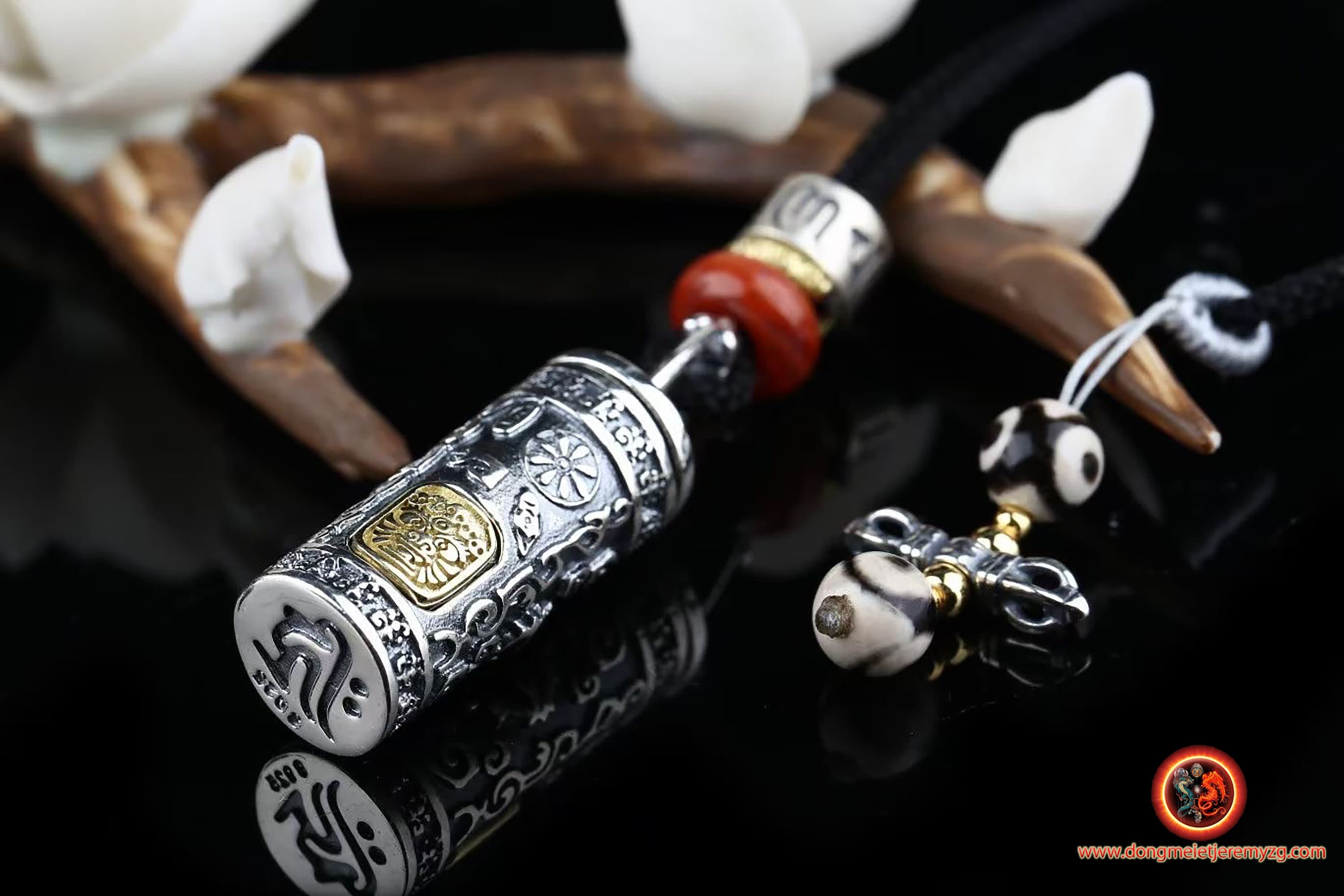 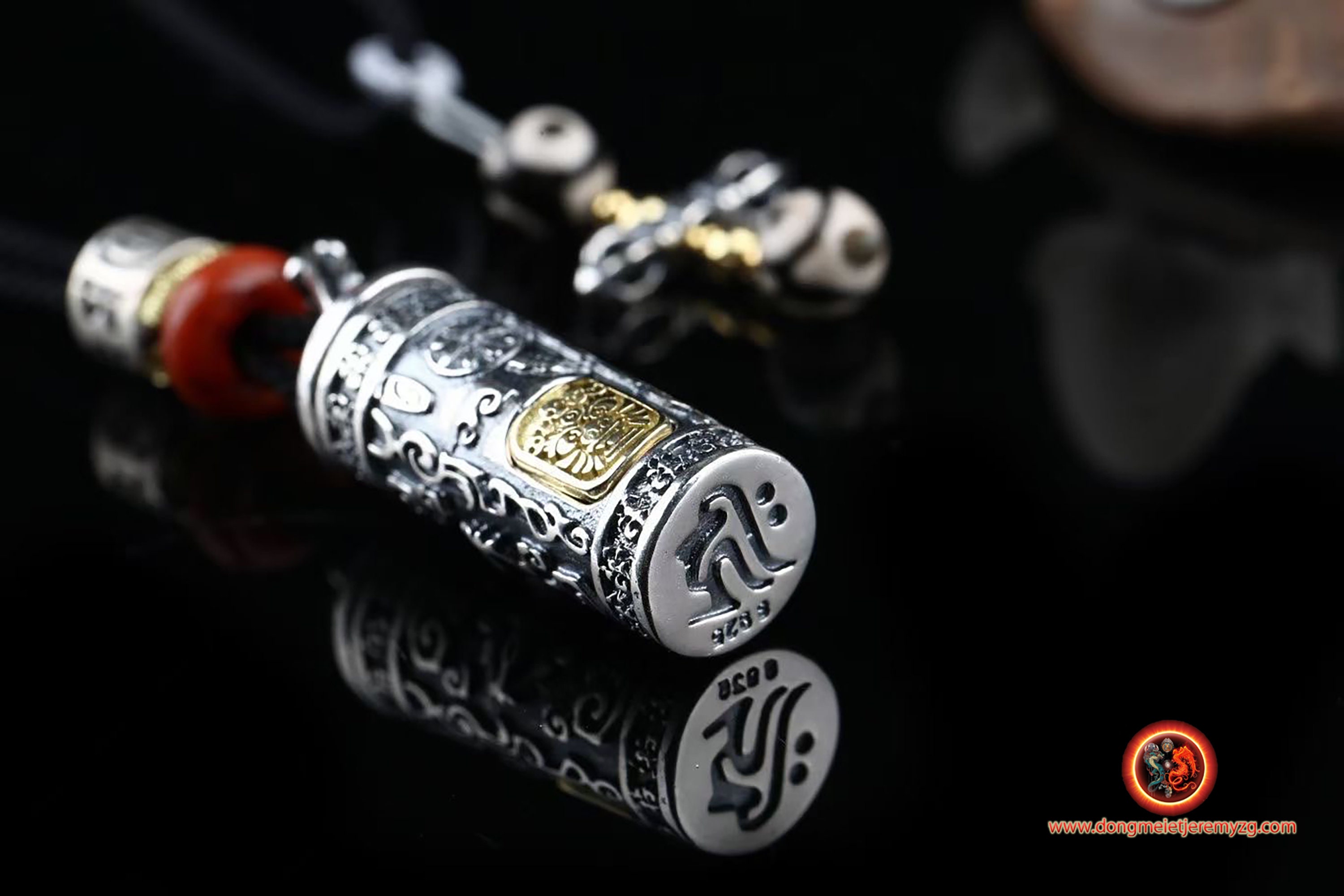 Vajrapāni's expression is wrathful, to generate "fear in the individual to relax his dogmatism".