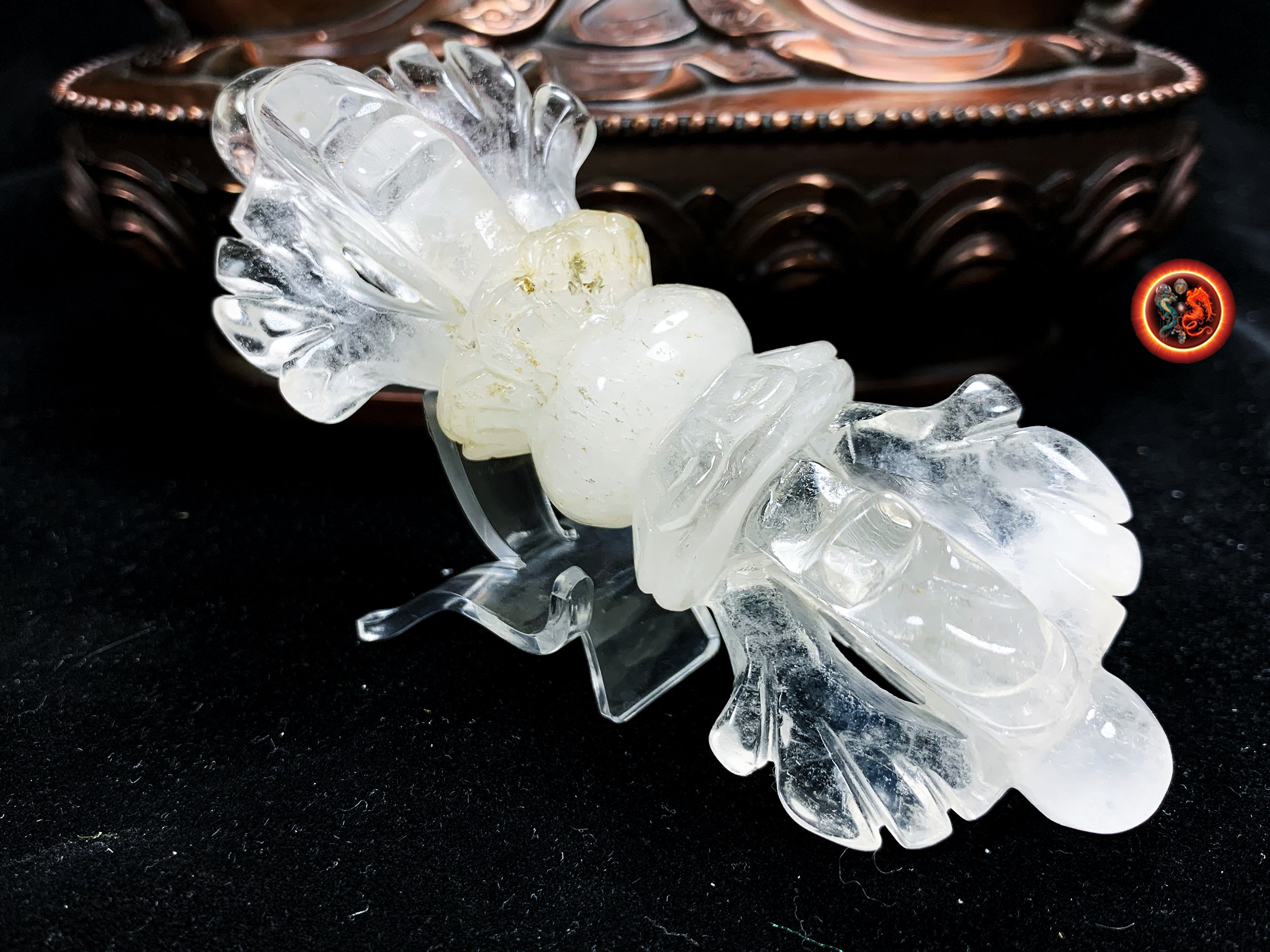 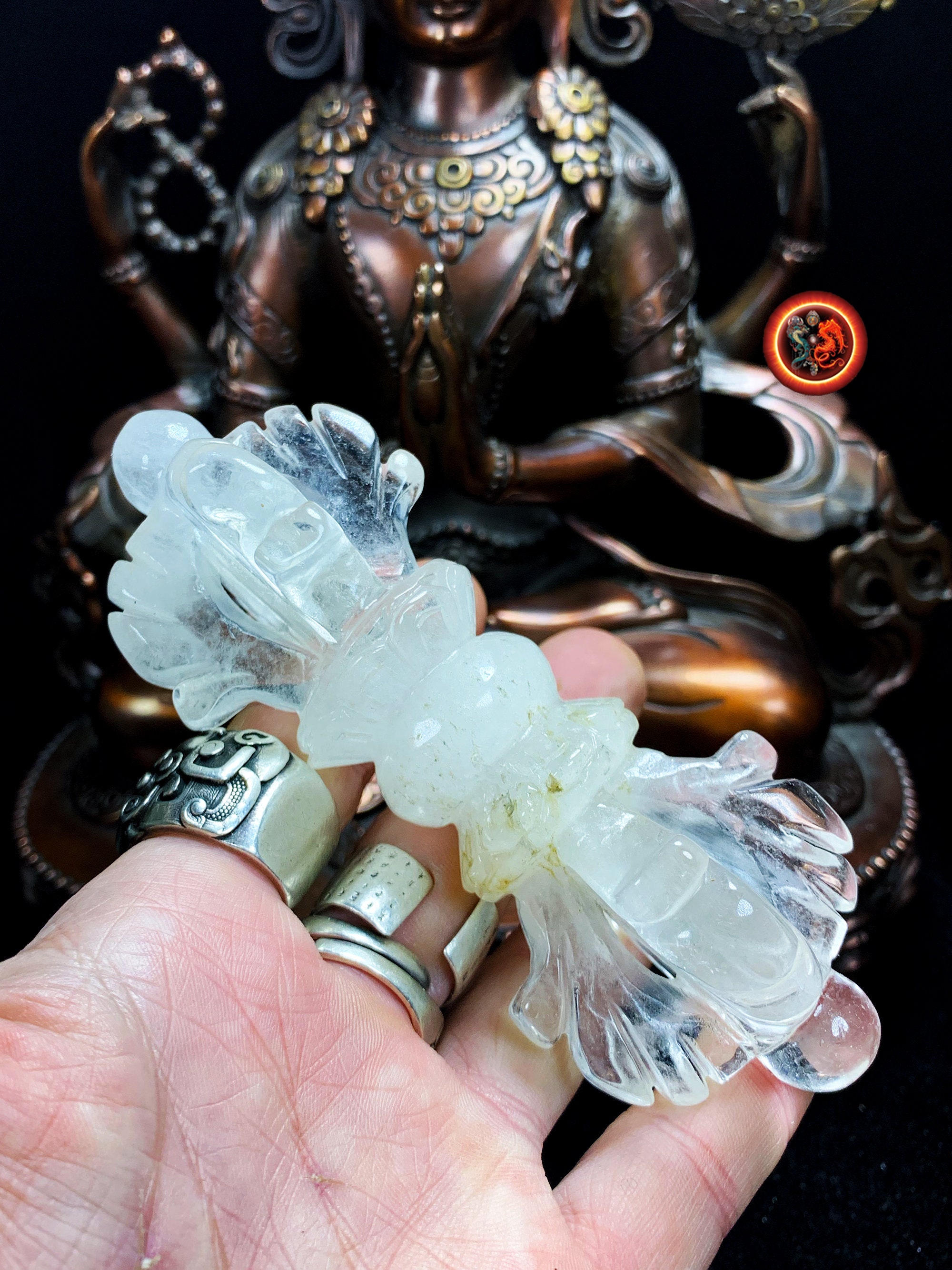 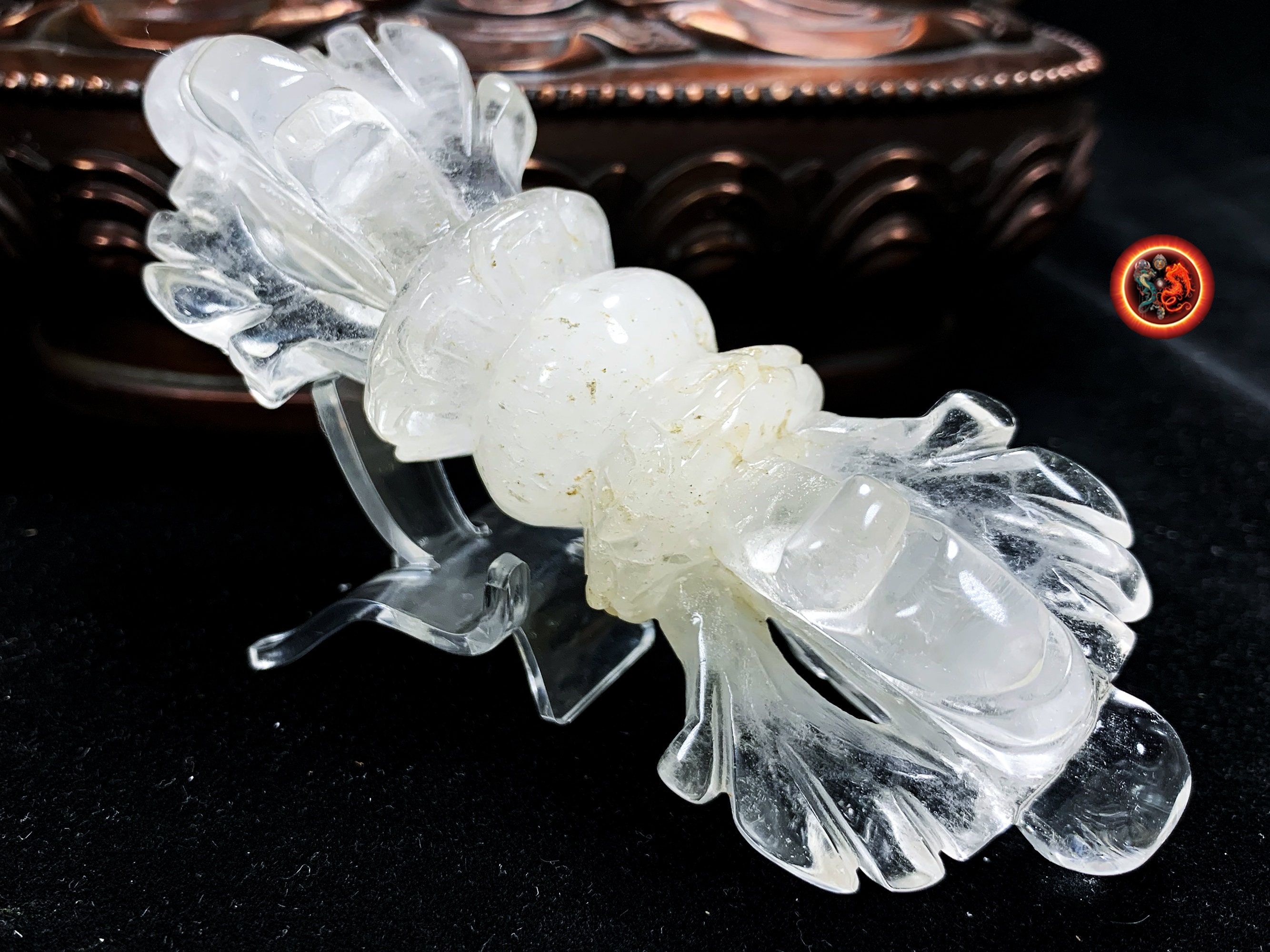 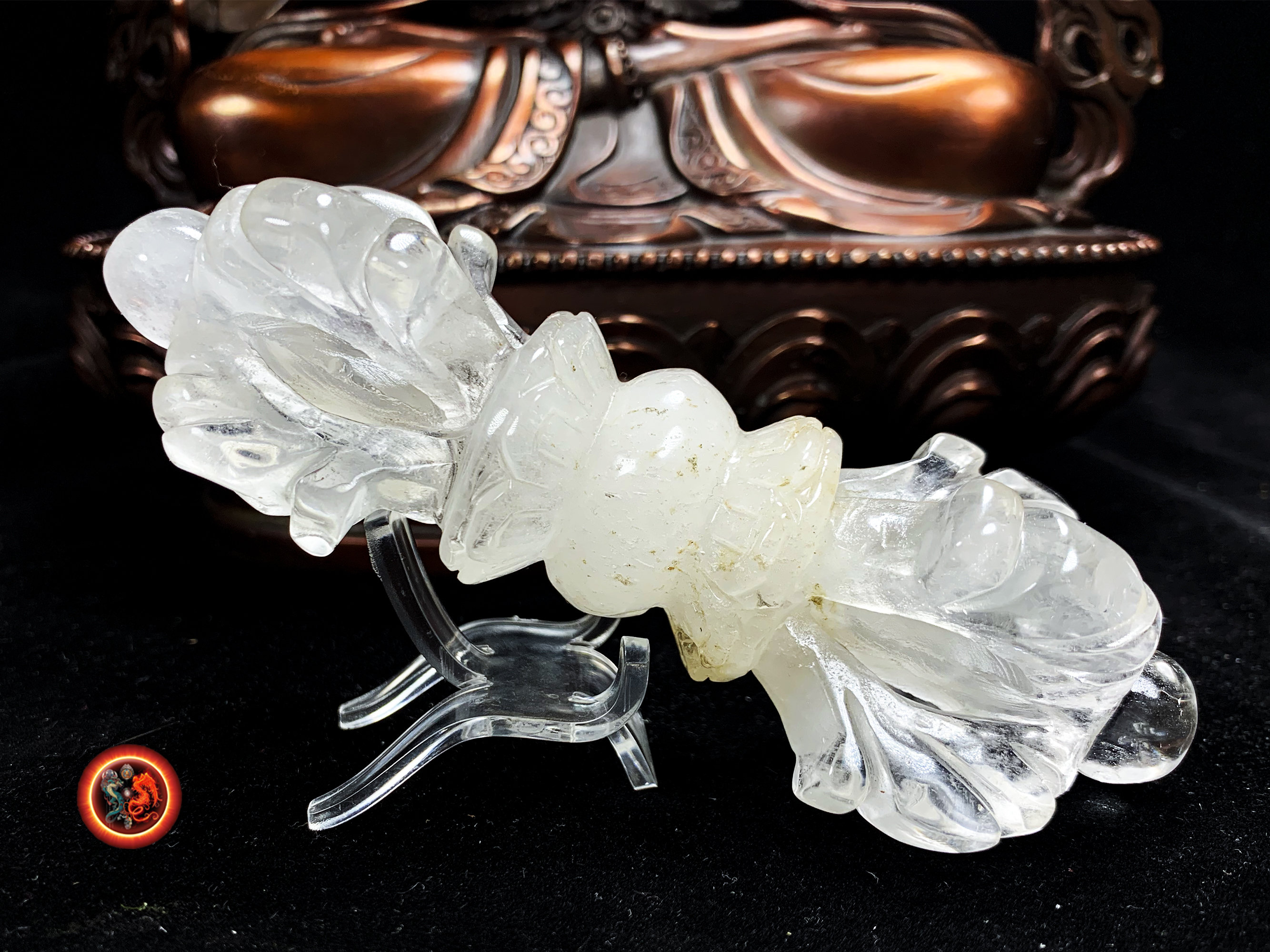 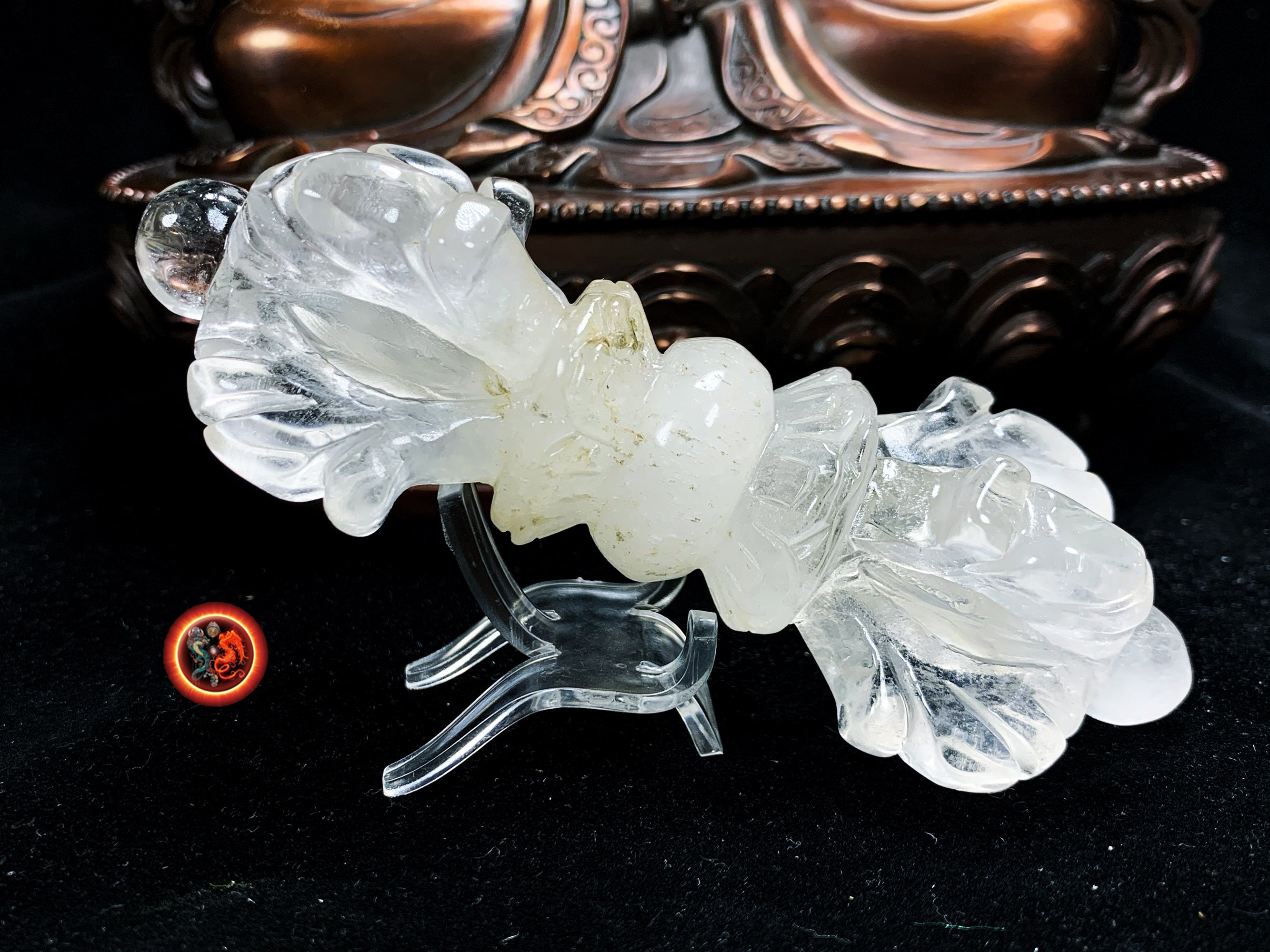 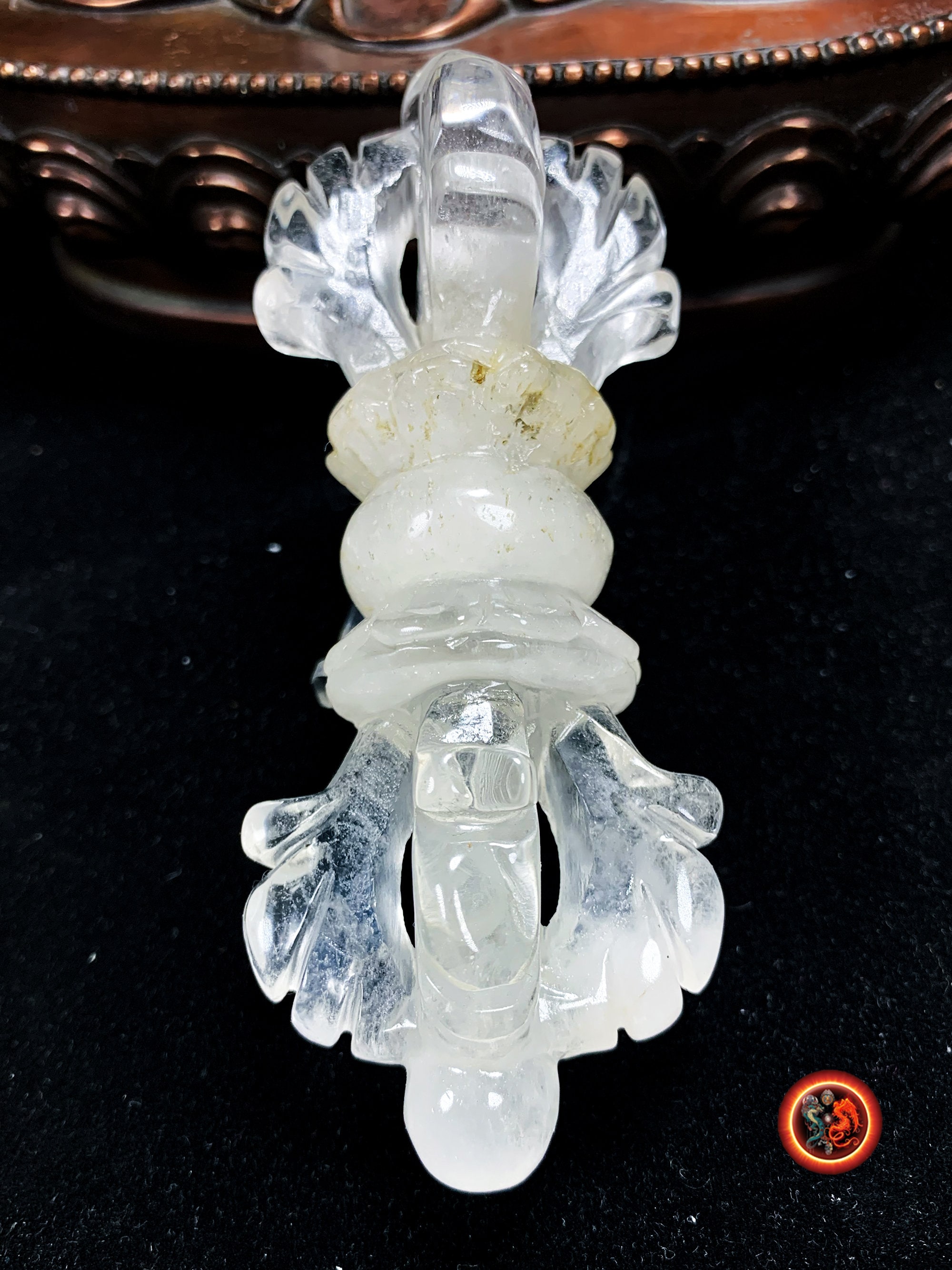 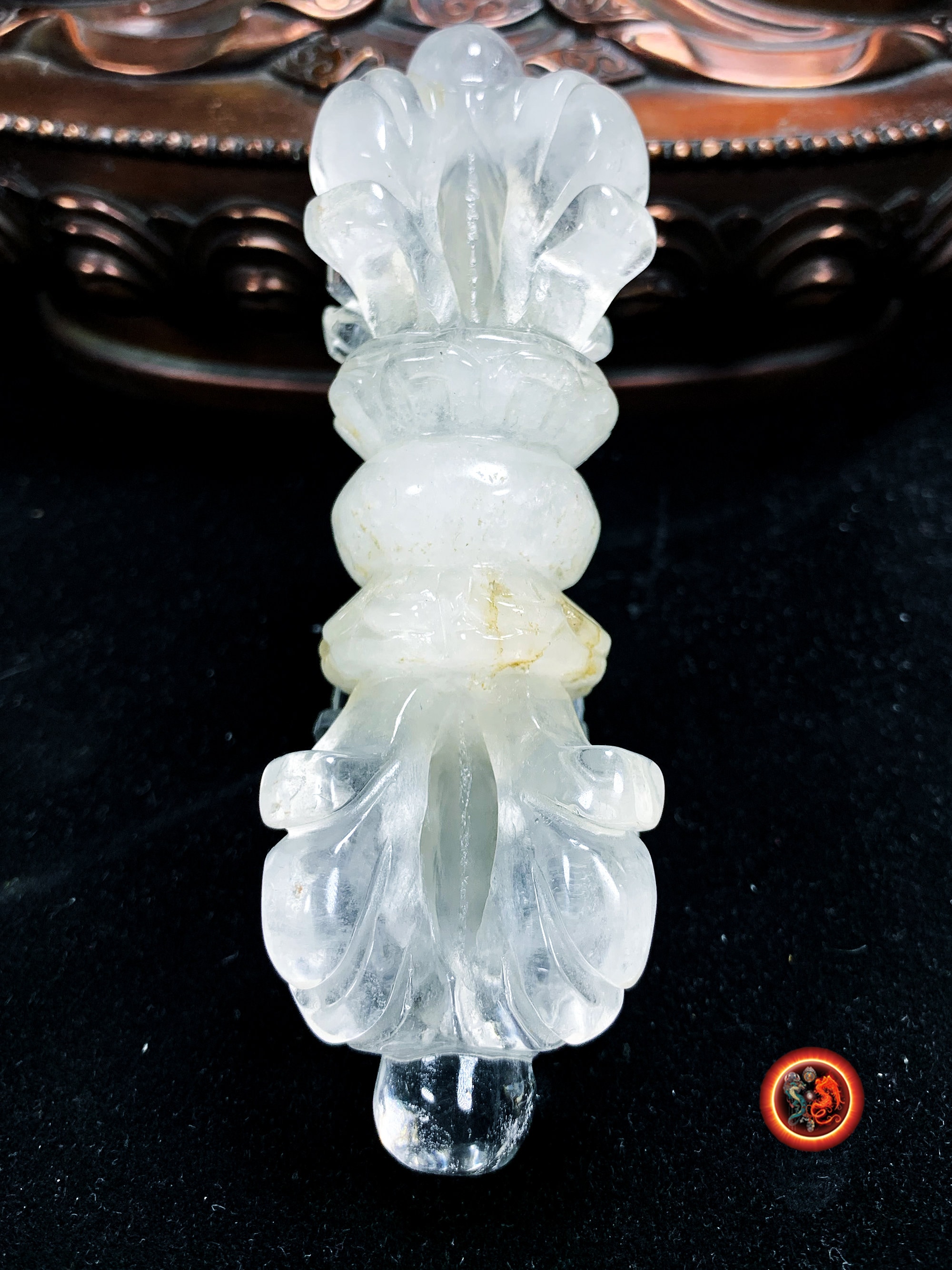 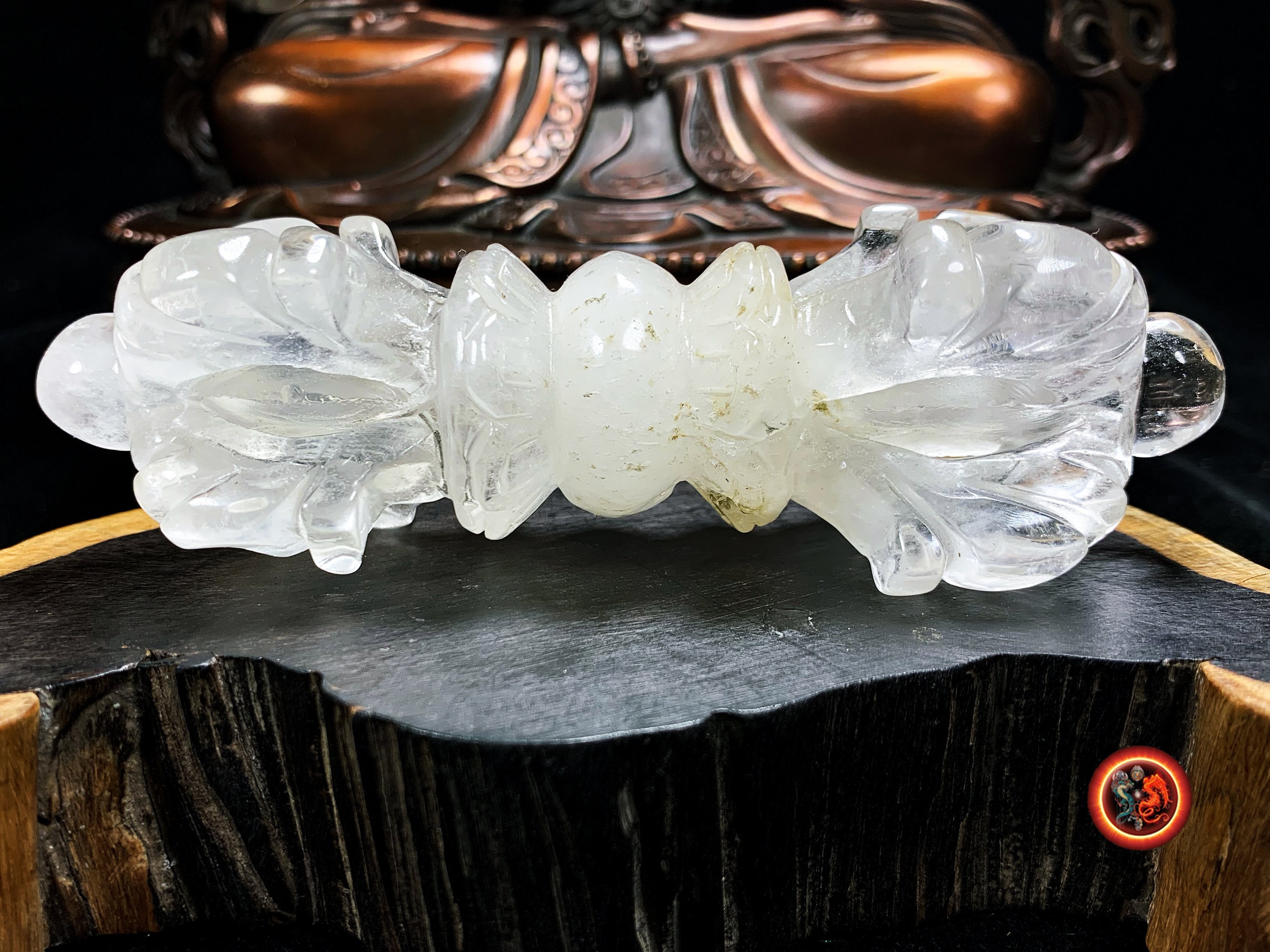 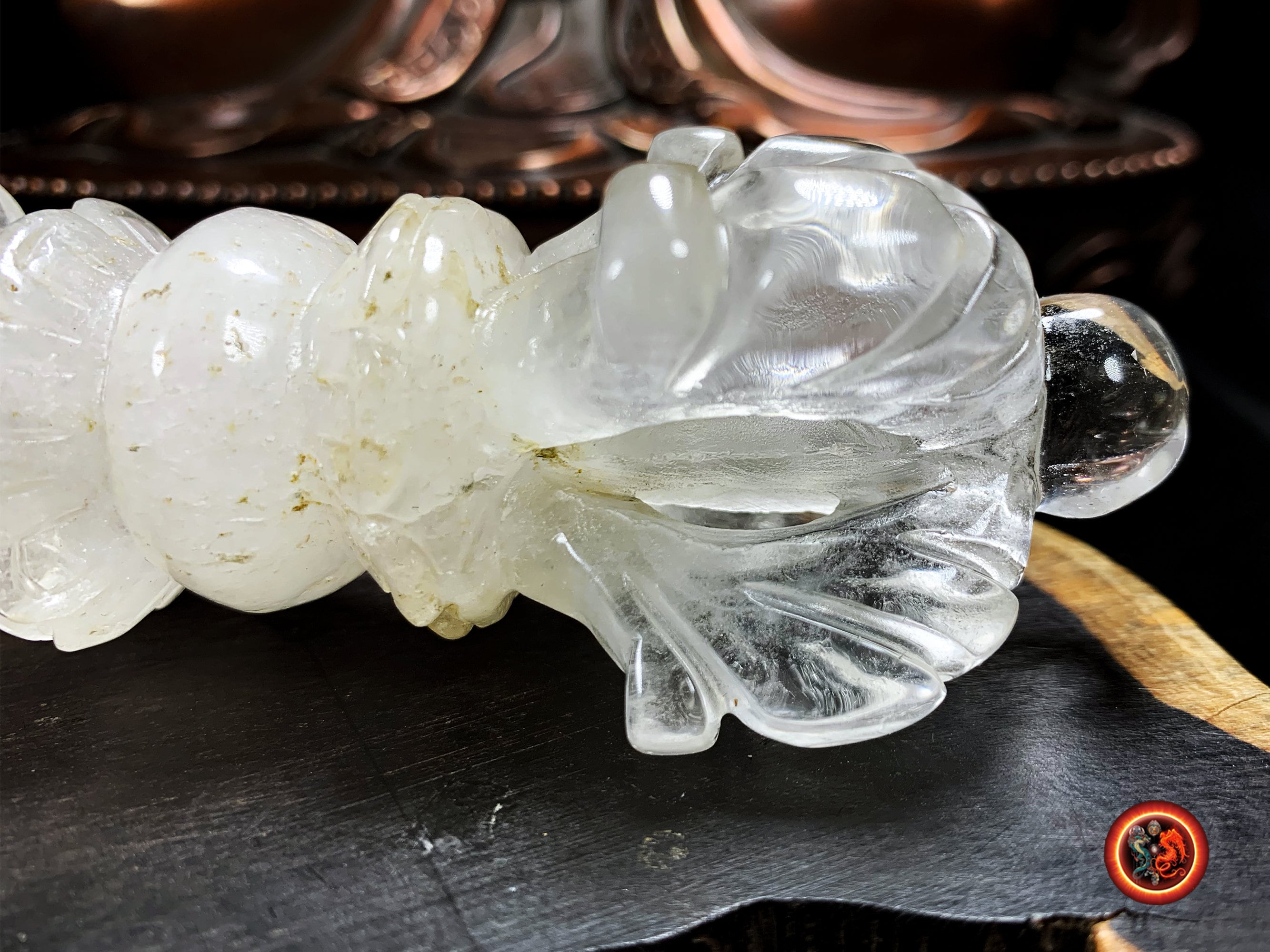 Some chlorite inclusions attesting to the authenticity of this quartz.

Video also available on our youtube channel via this link
https://youtu.be/fO7DJY_r8xE