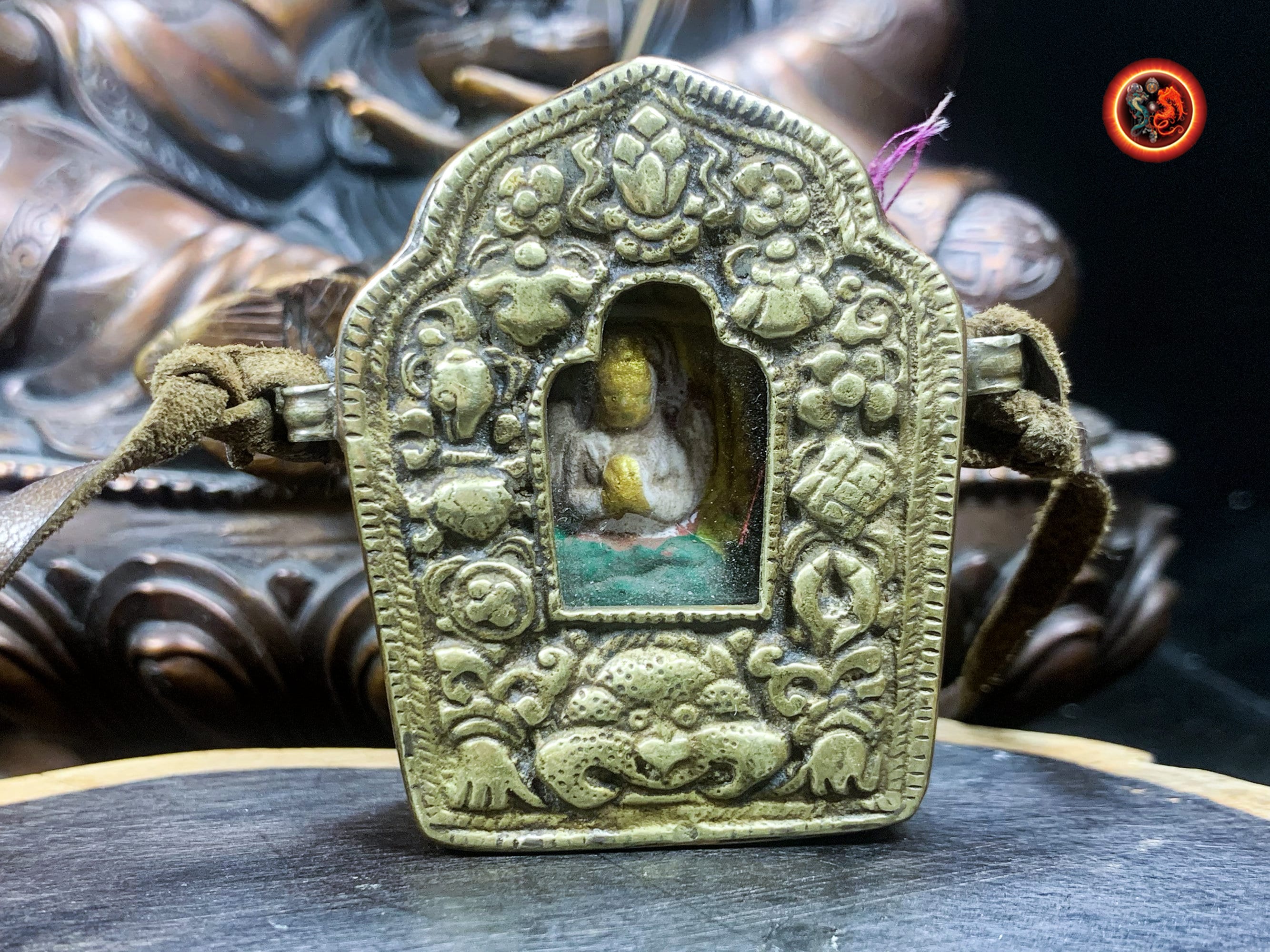 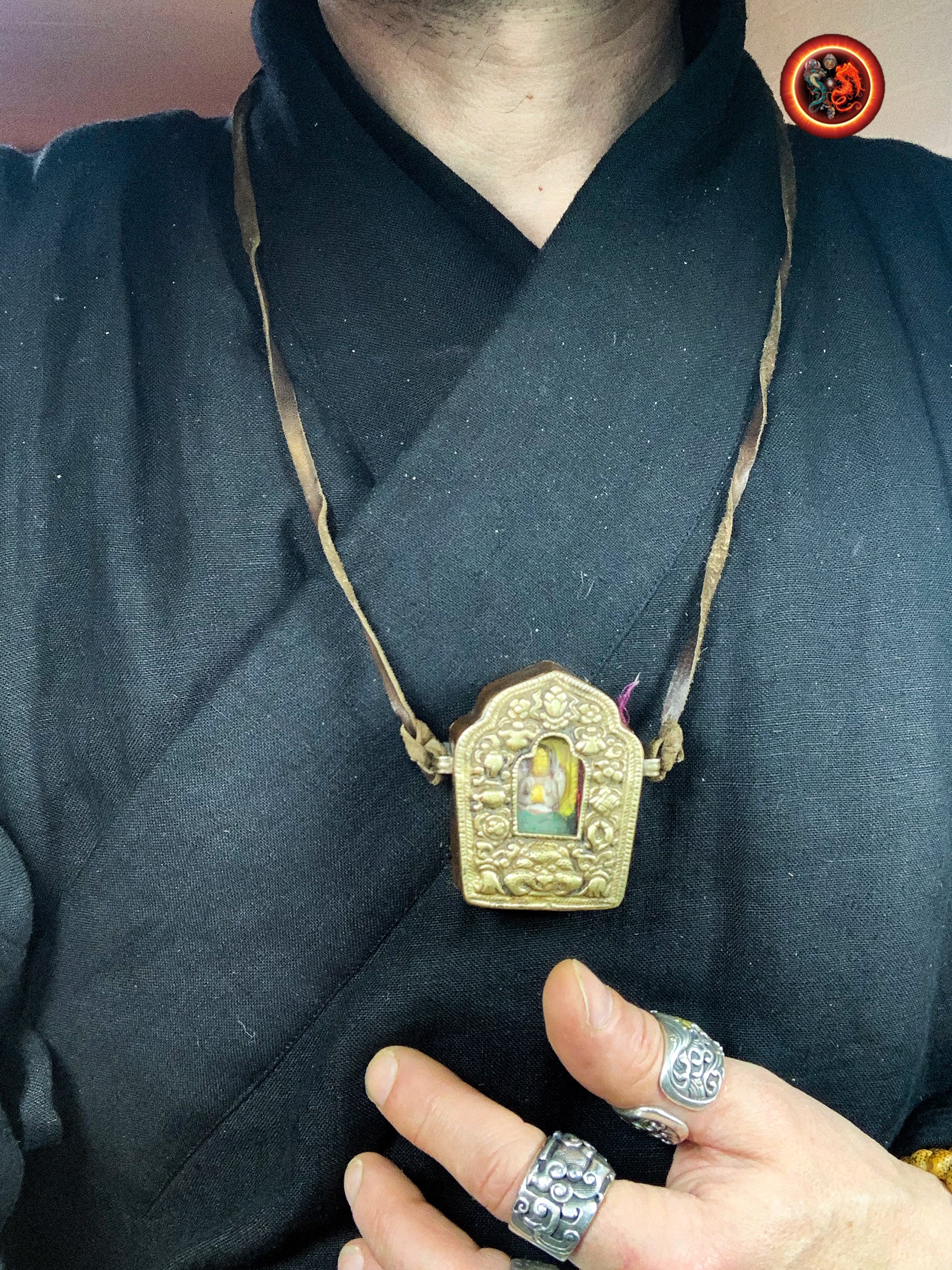 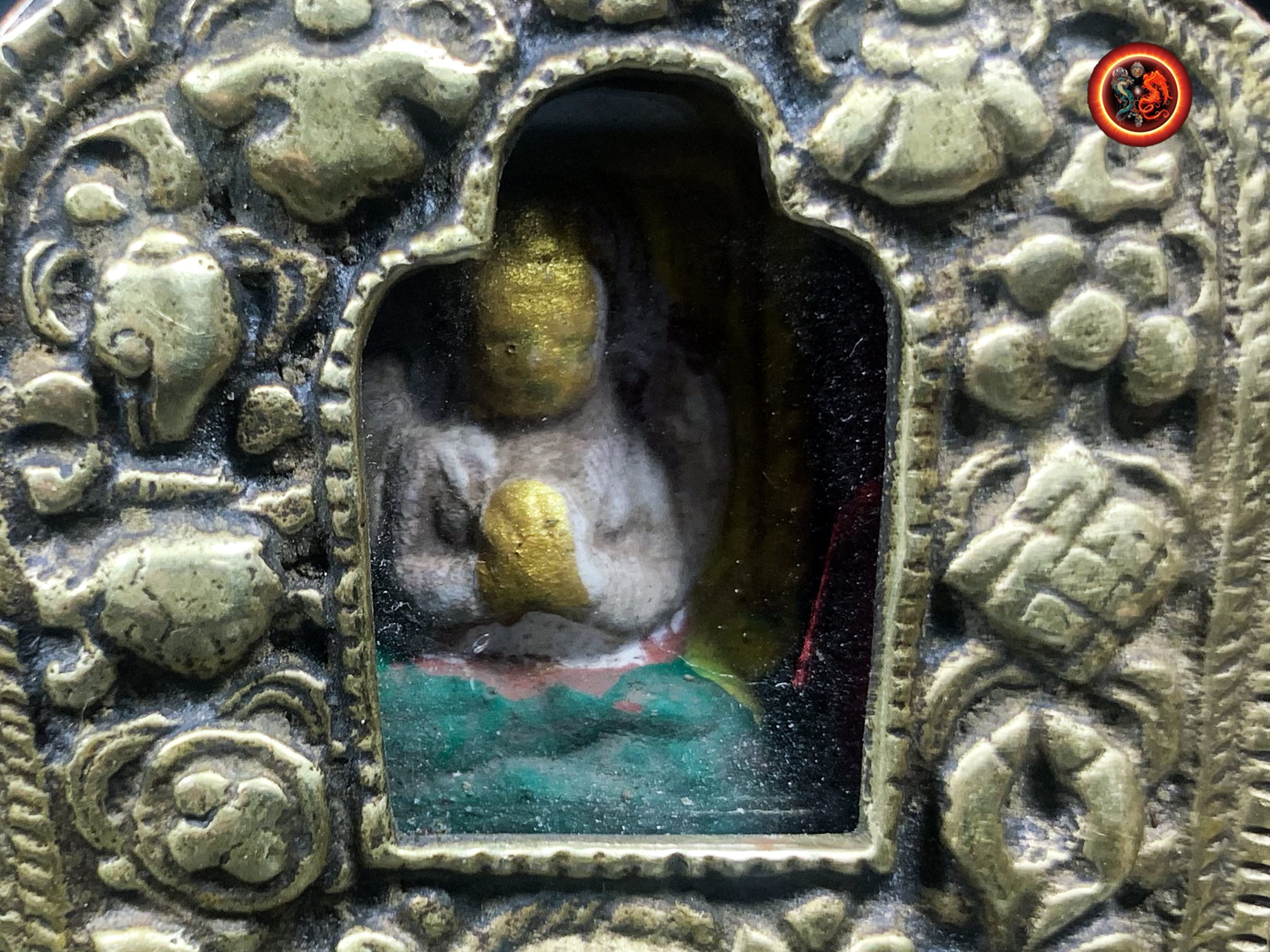 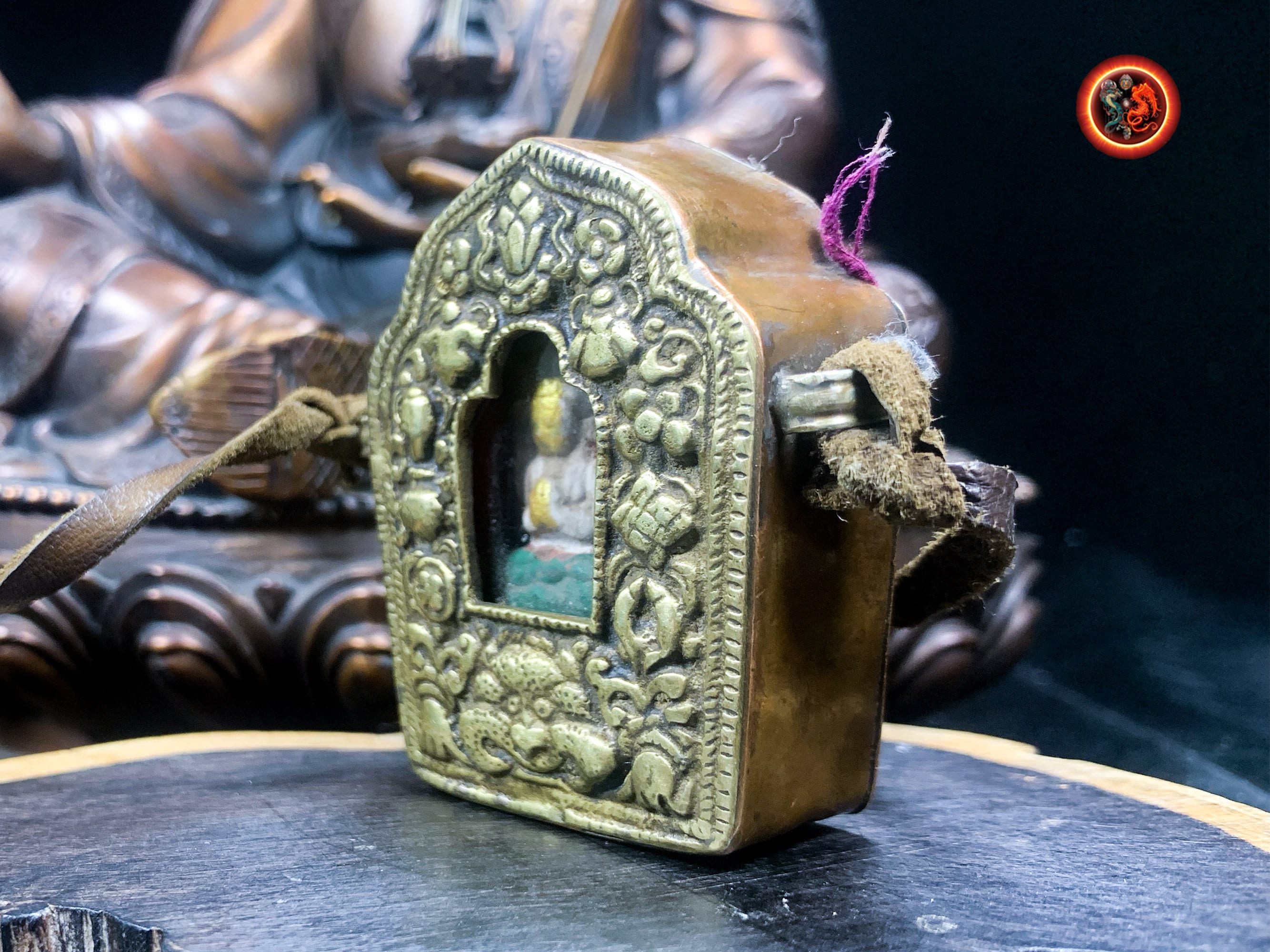 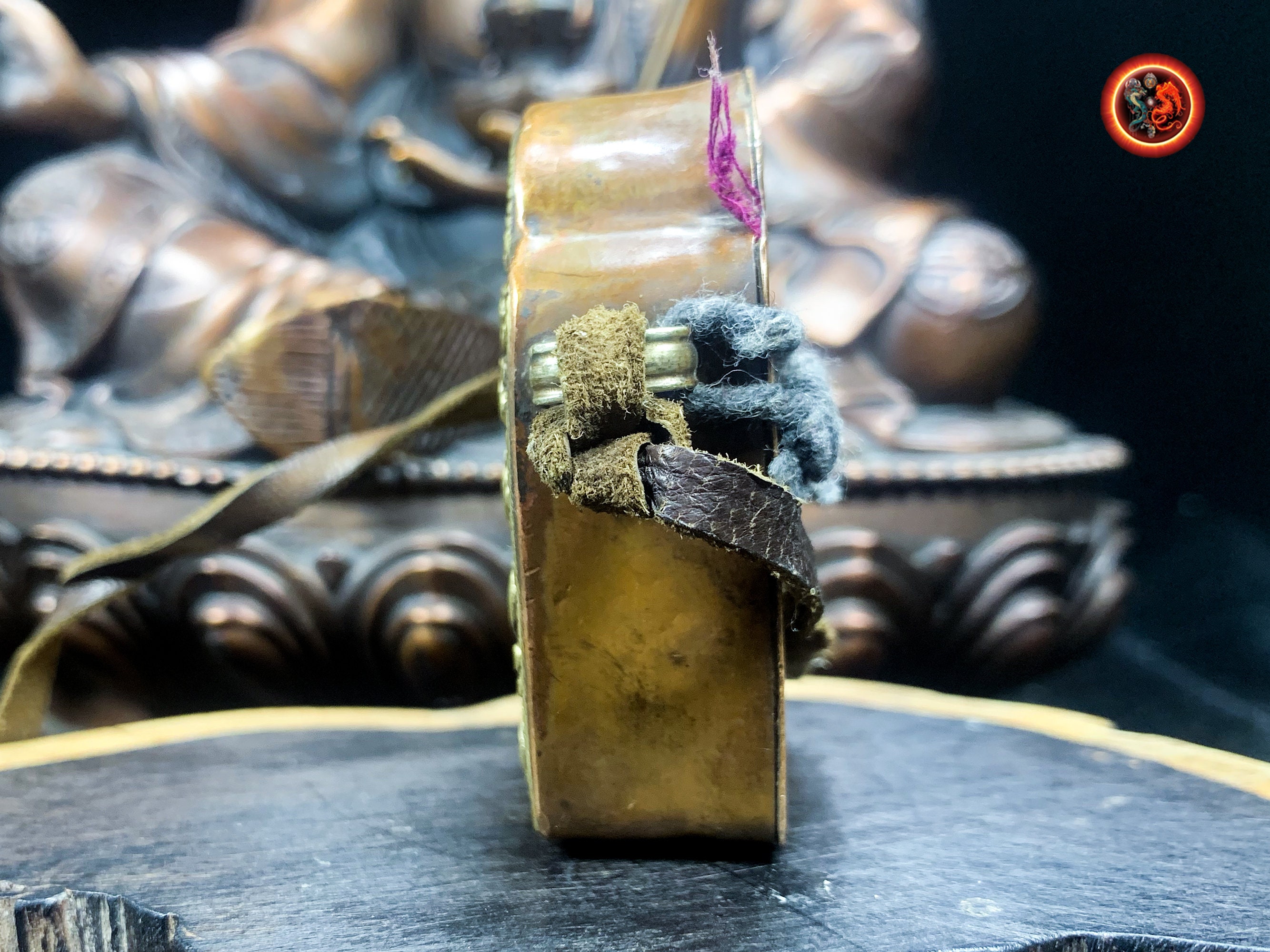 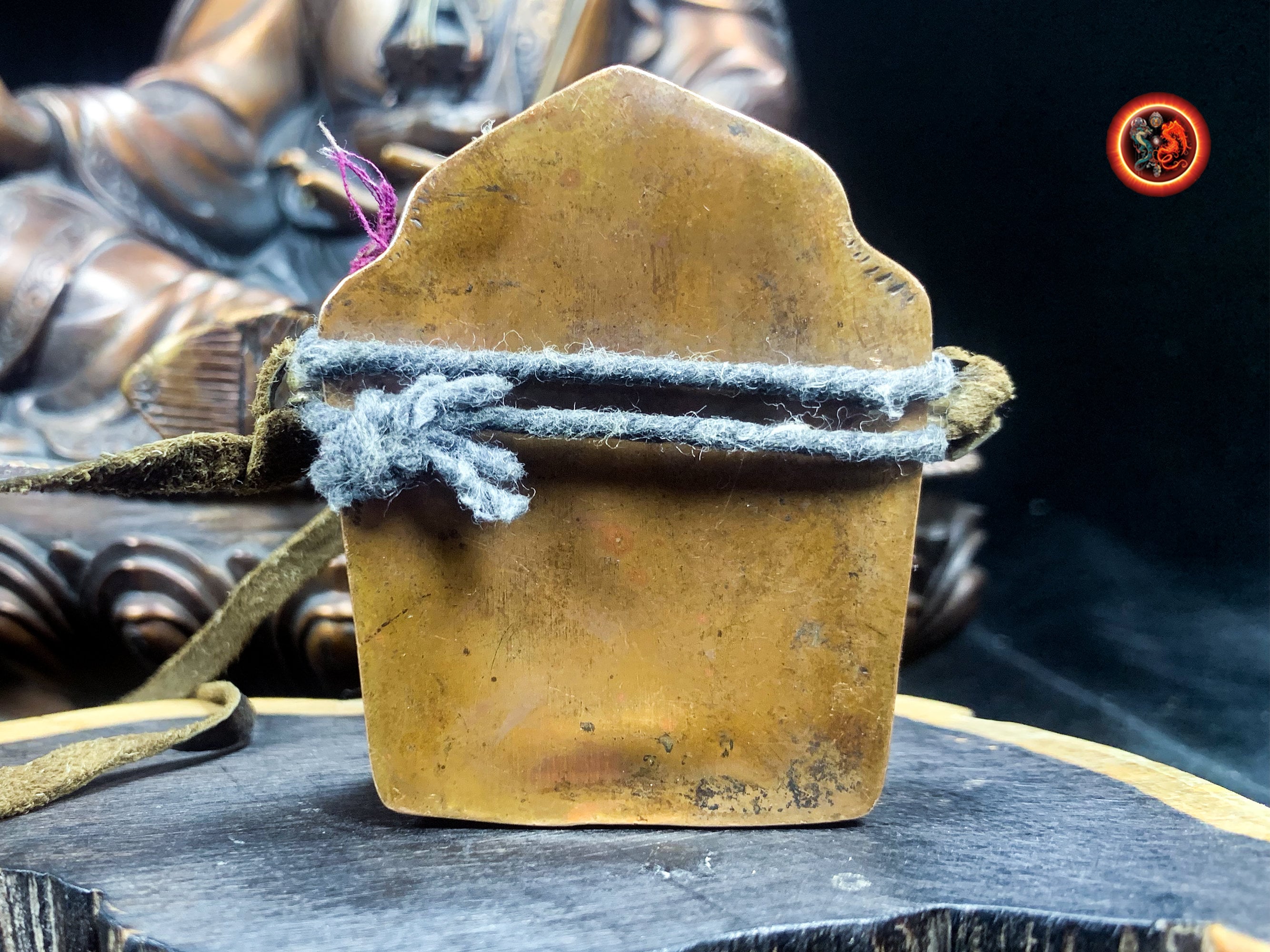 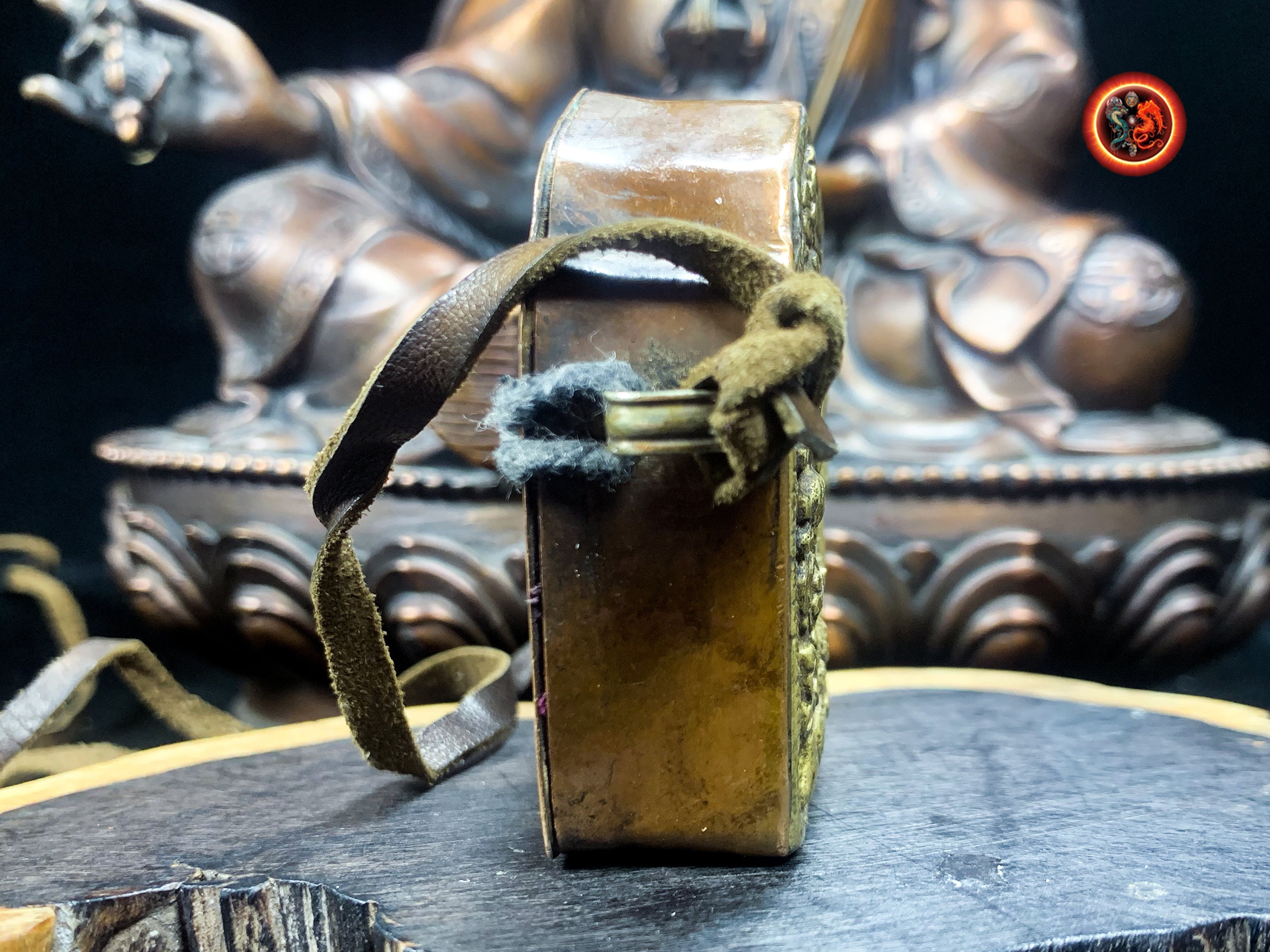 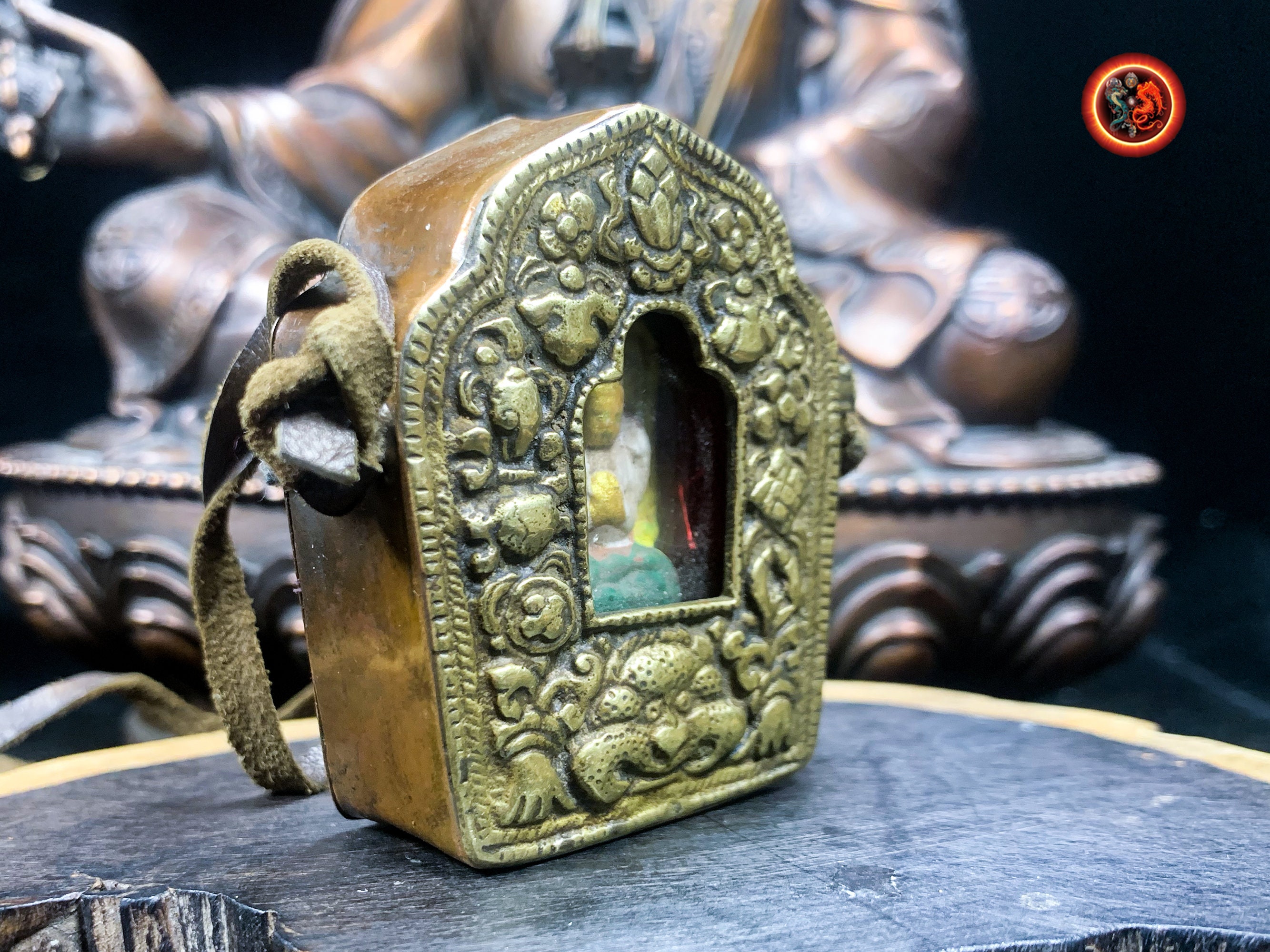 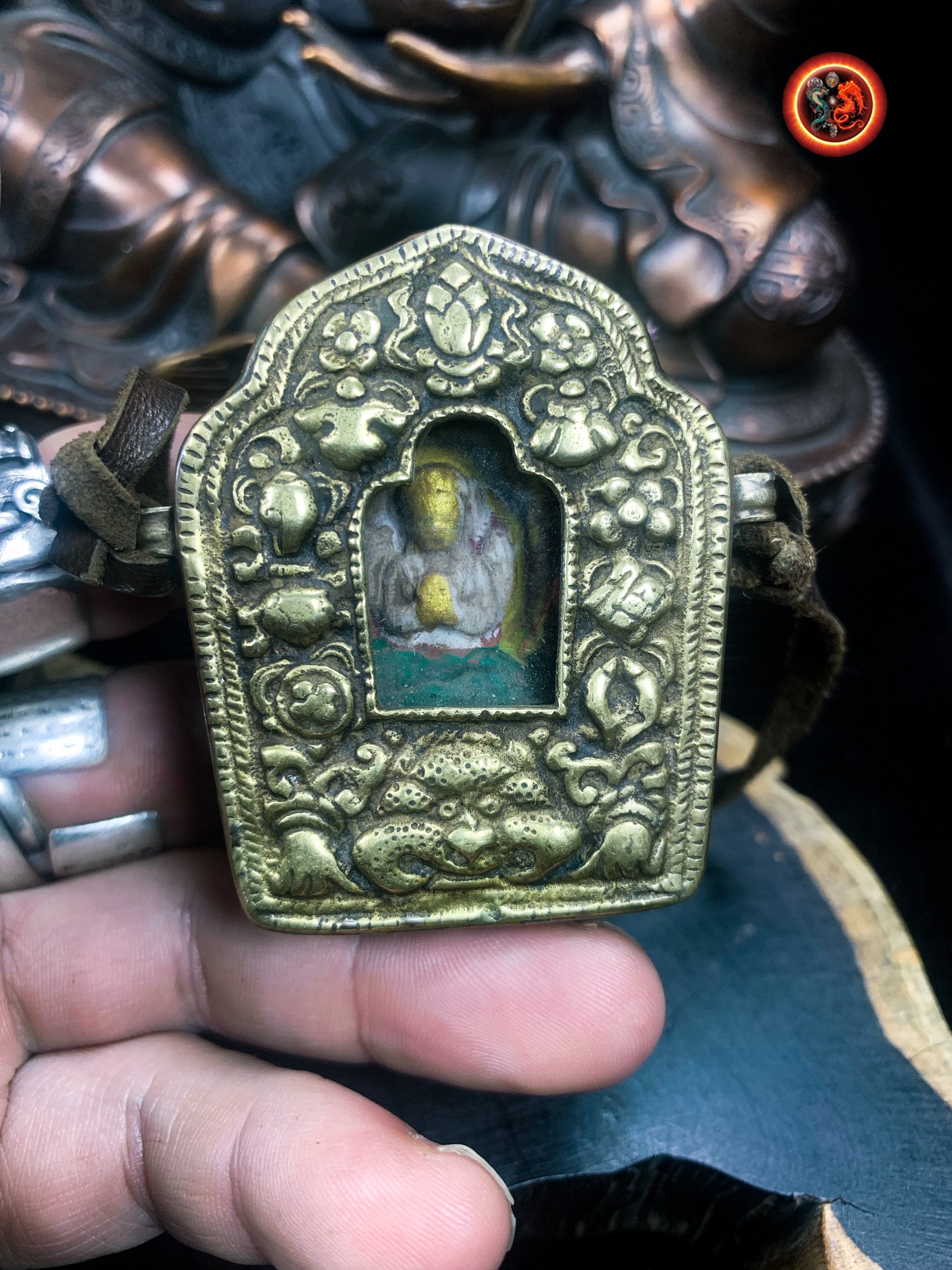 Video also available on our youtube channel via this link
https://youtu.be/j2YGICiCeXU

The interior contains a representation of the Bodhisattva of Cherezi compassion as well as mantras of compassion "om mani padme hum" inscribed on fabrics.