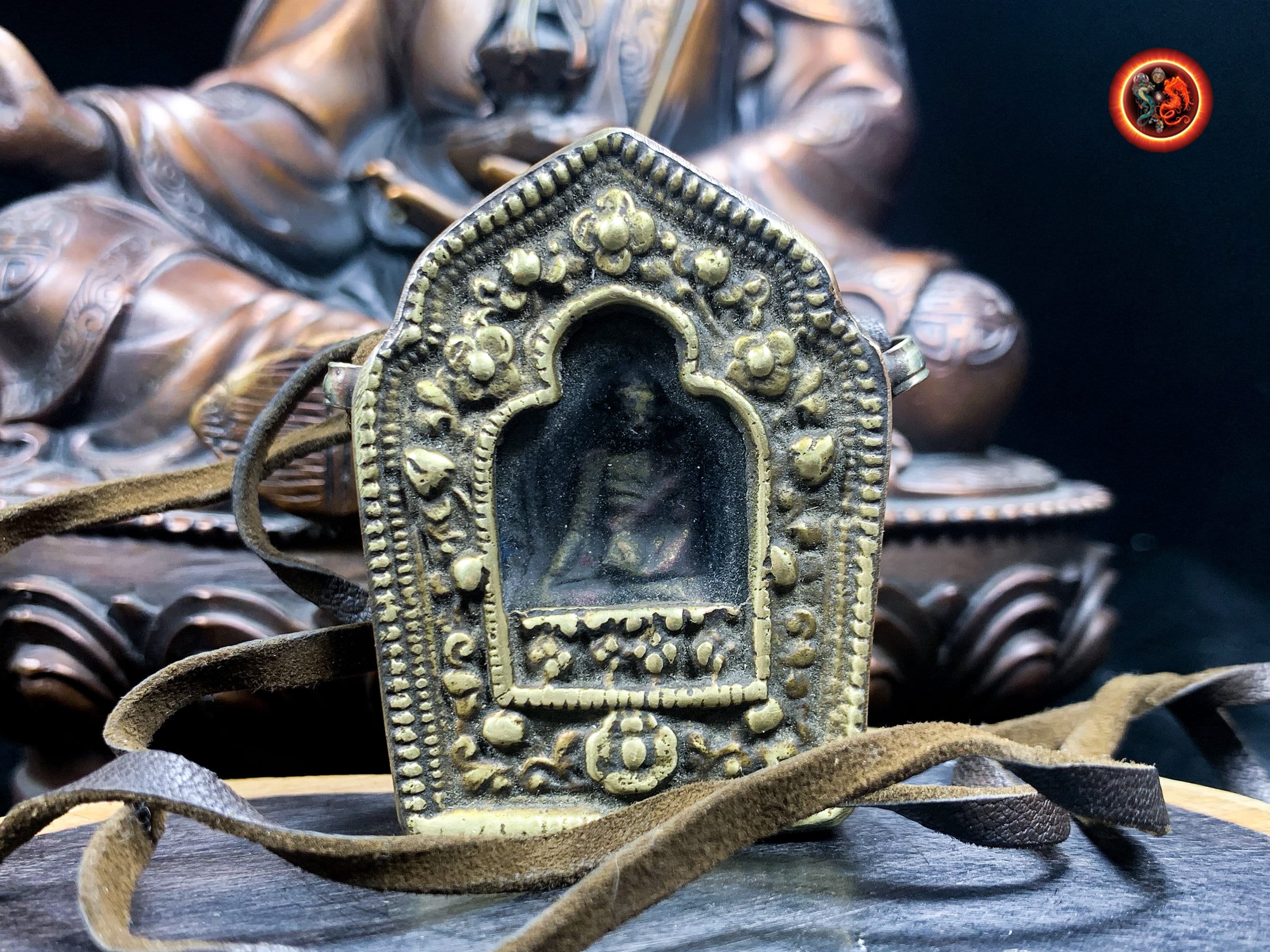 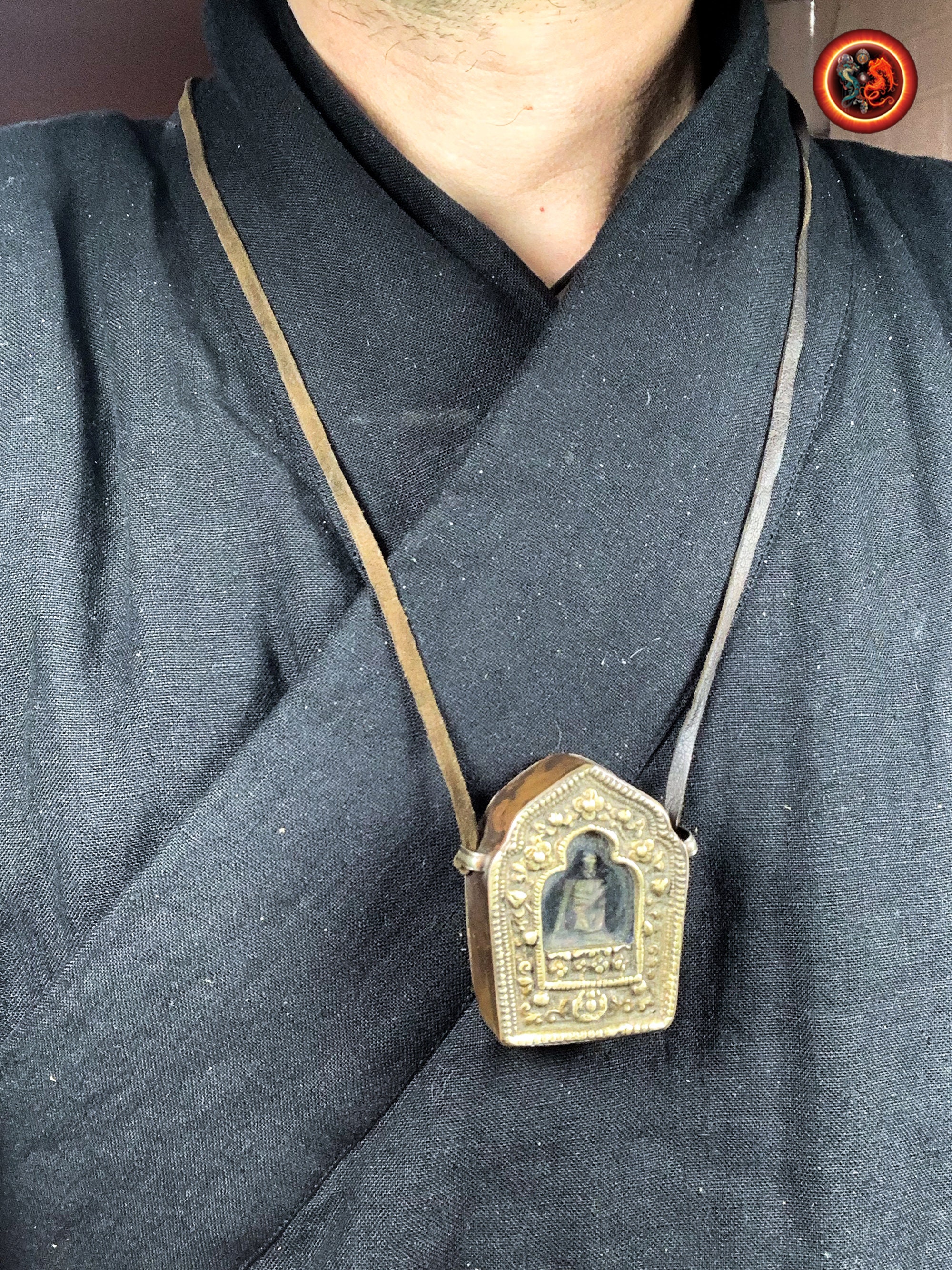 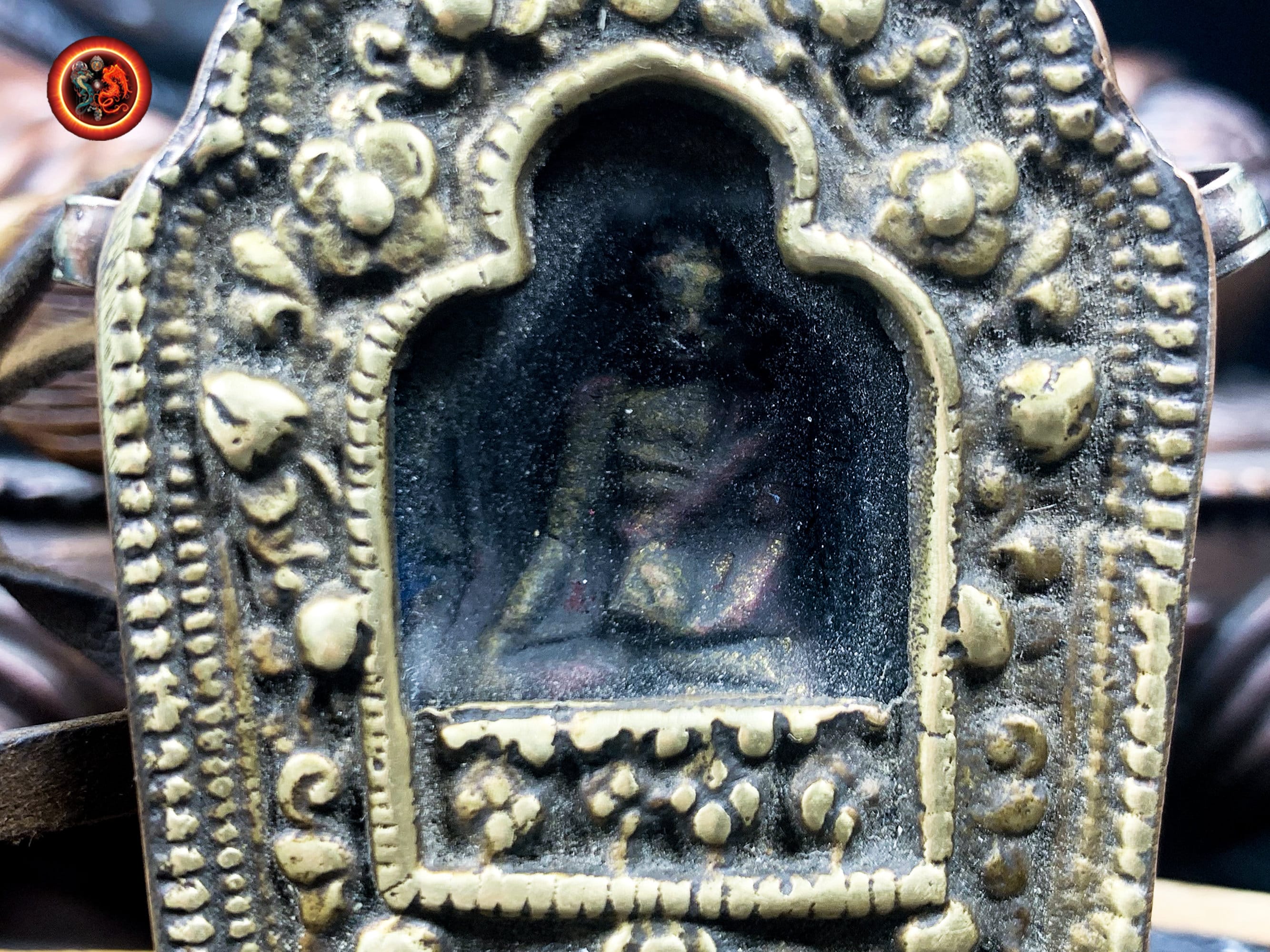 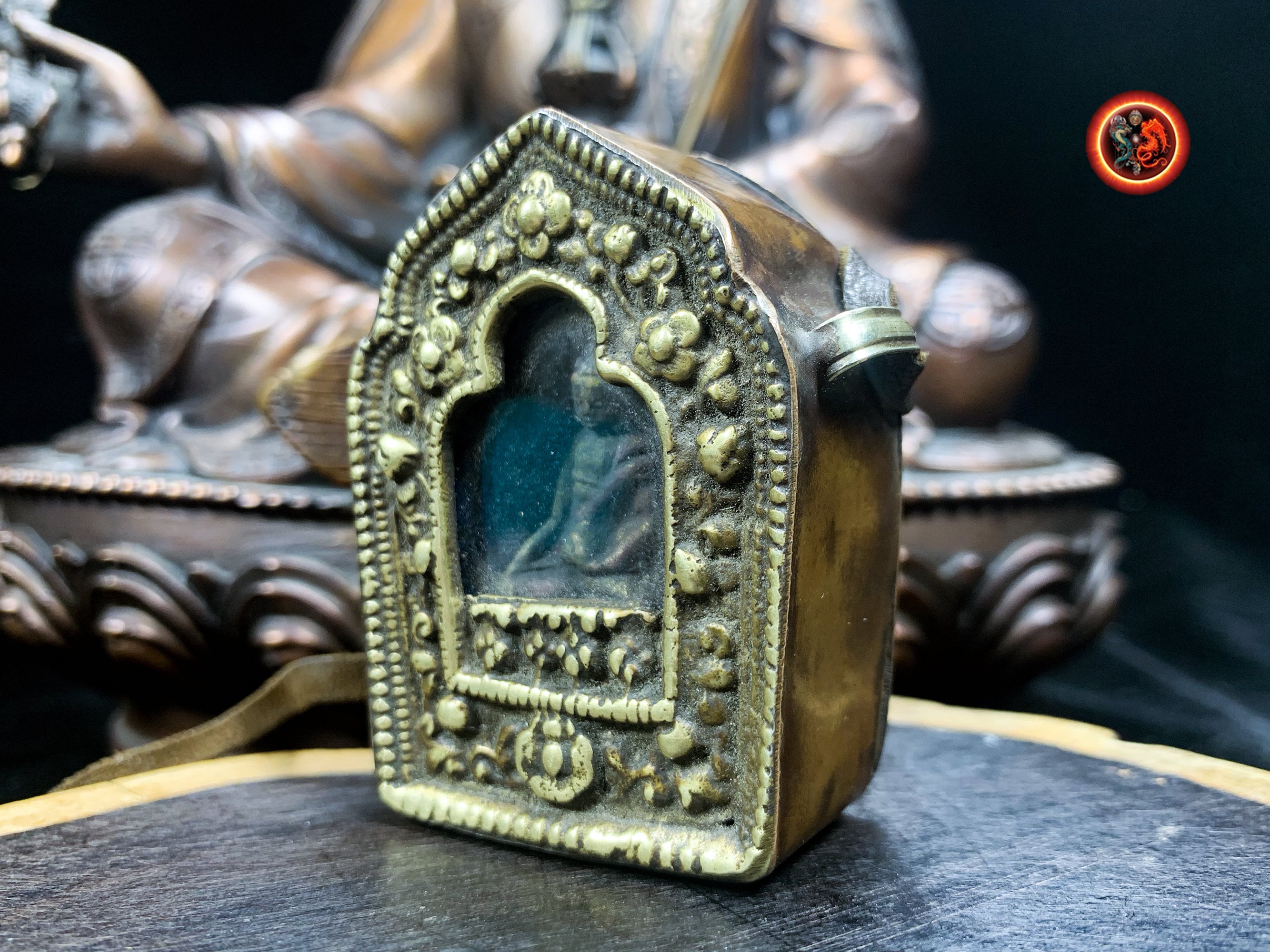 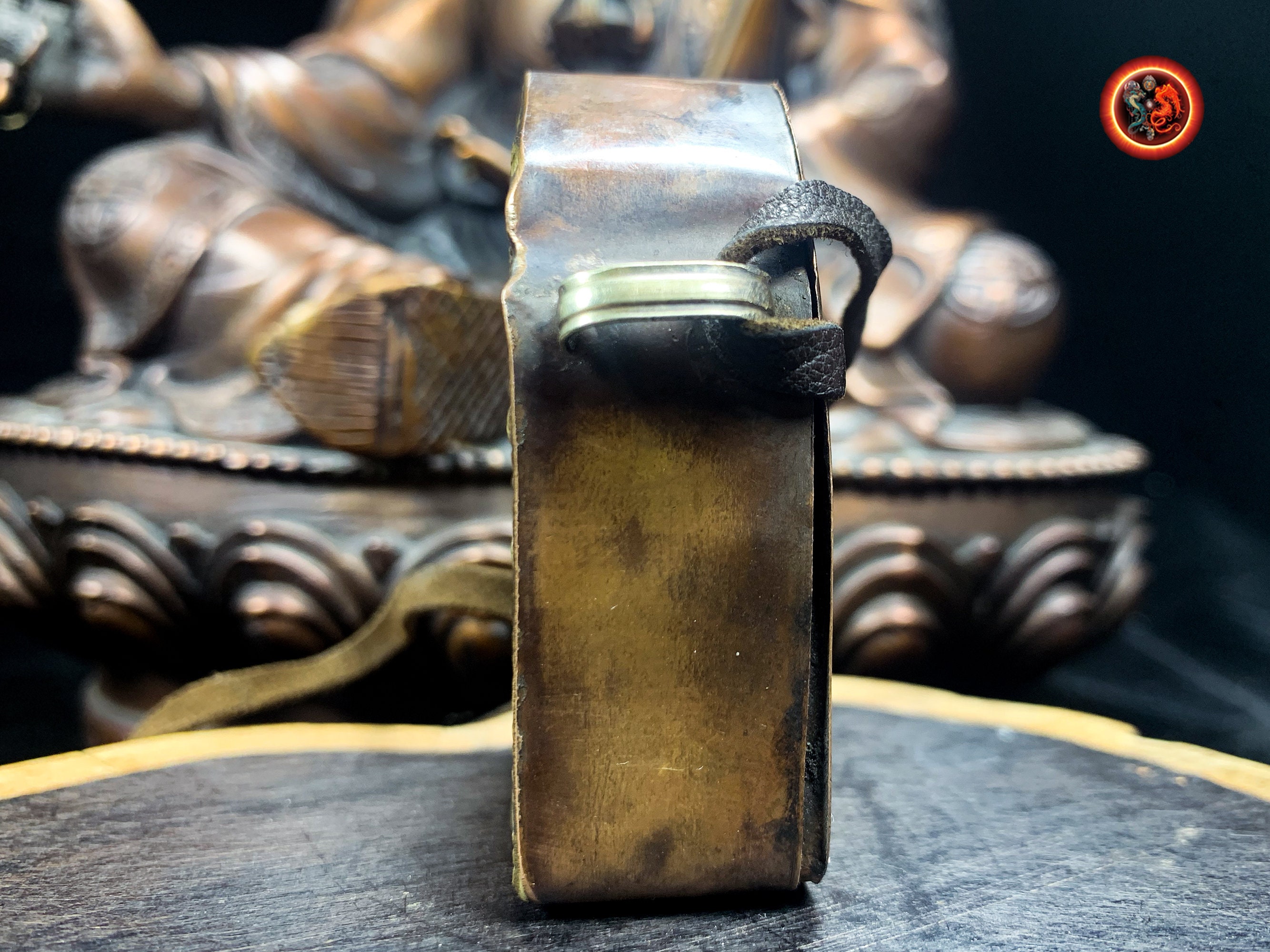 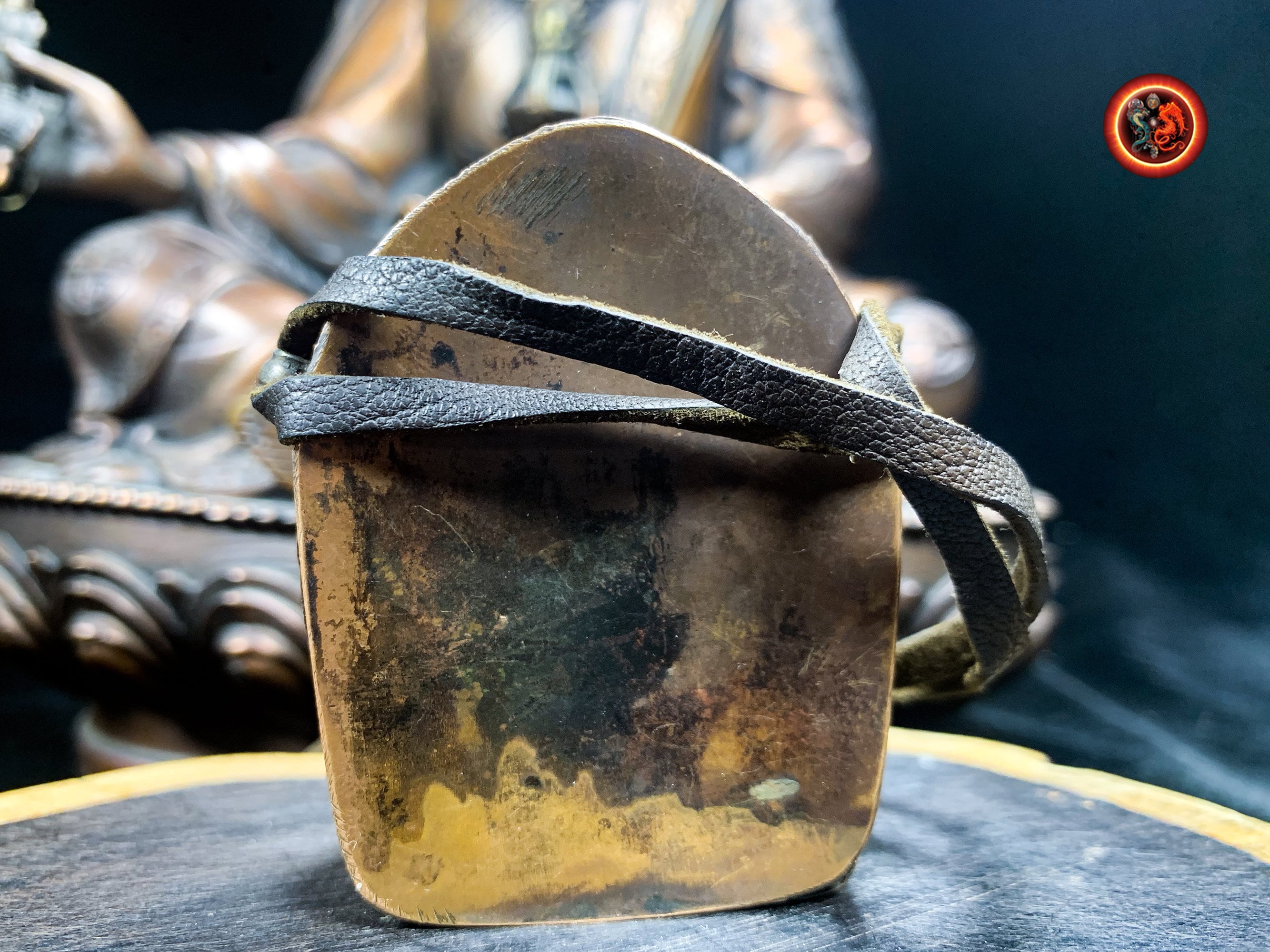 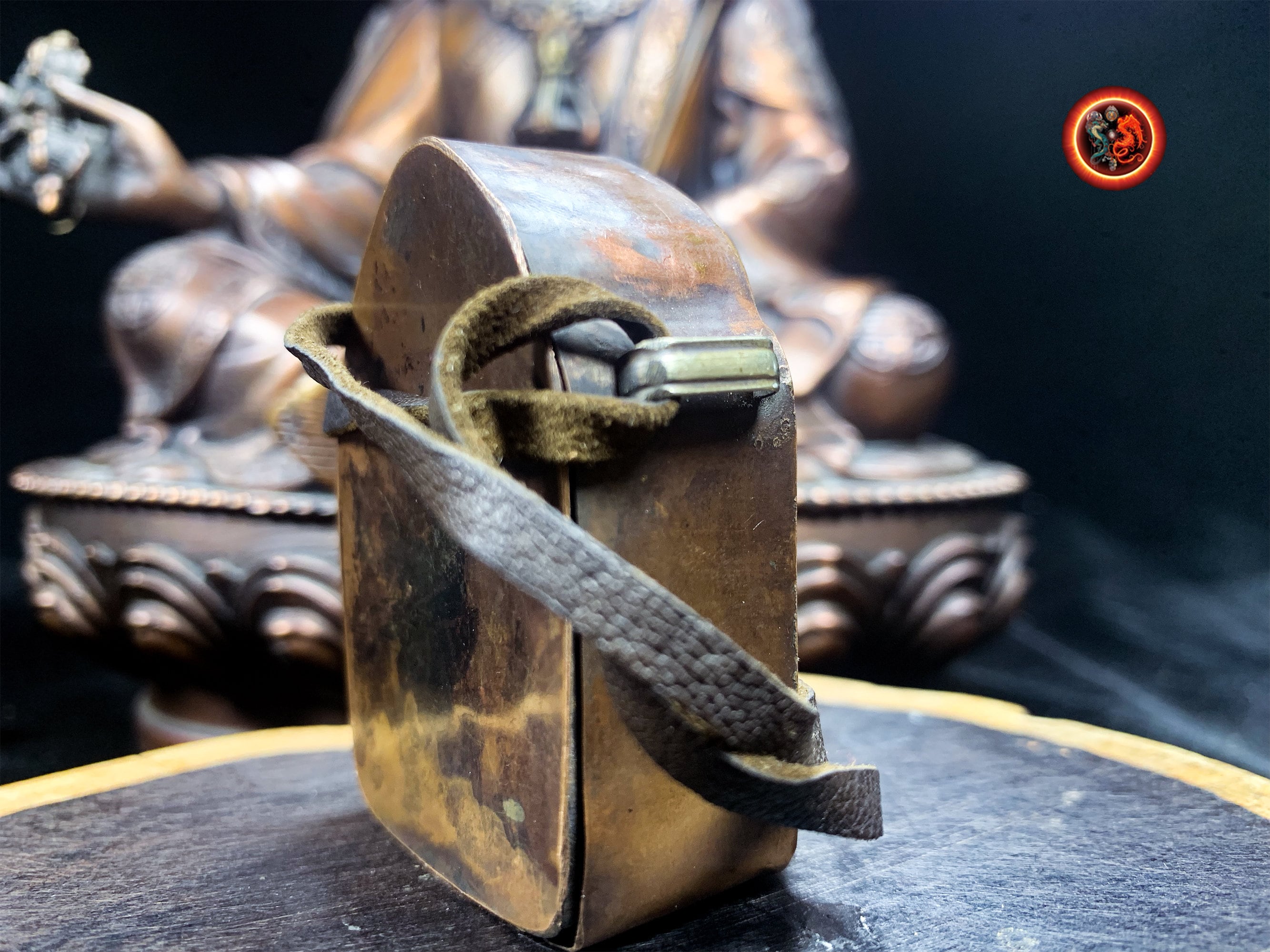 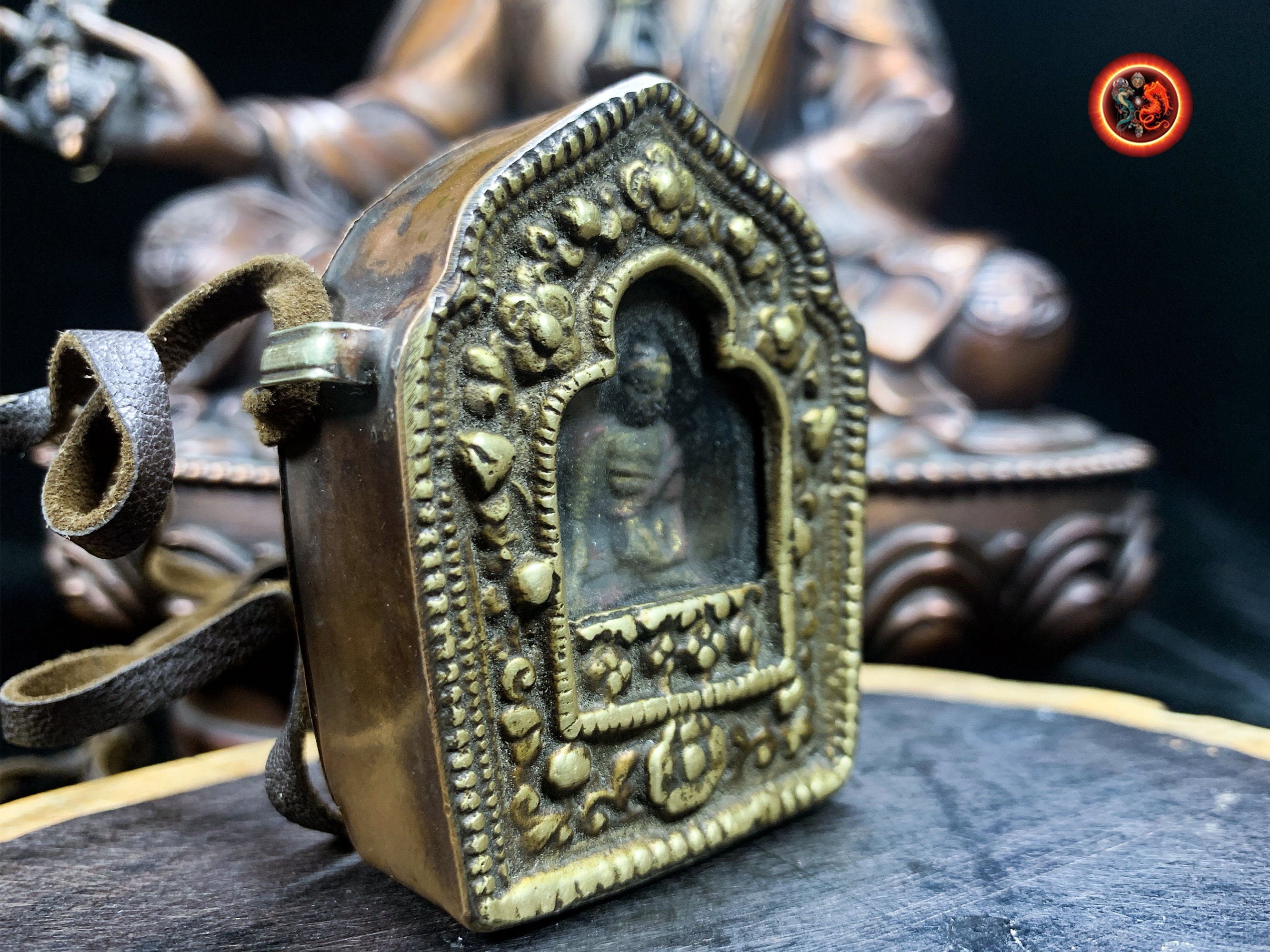 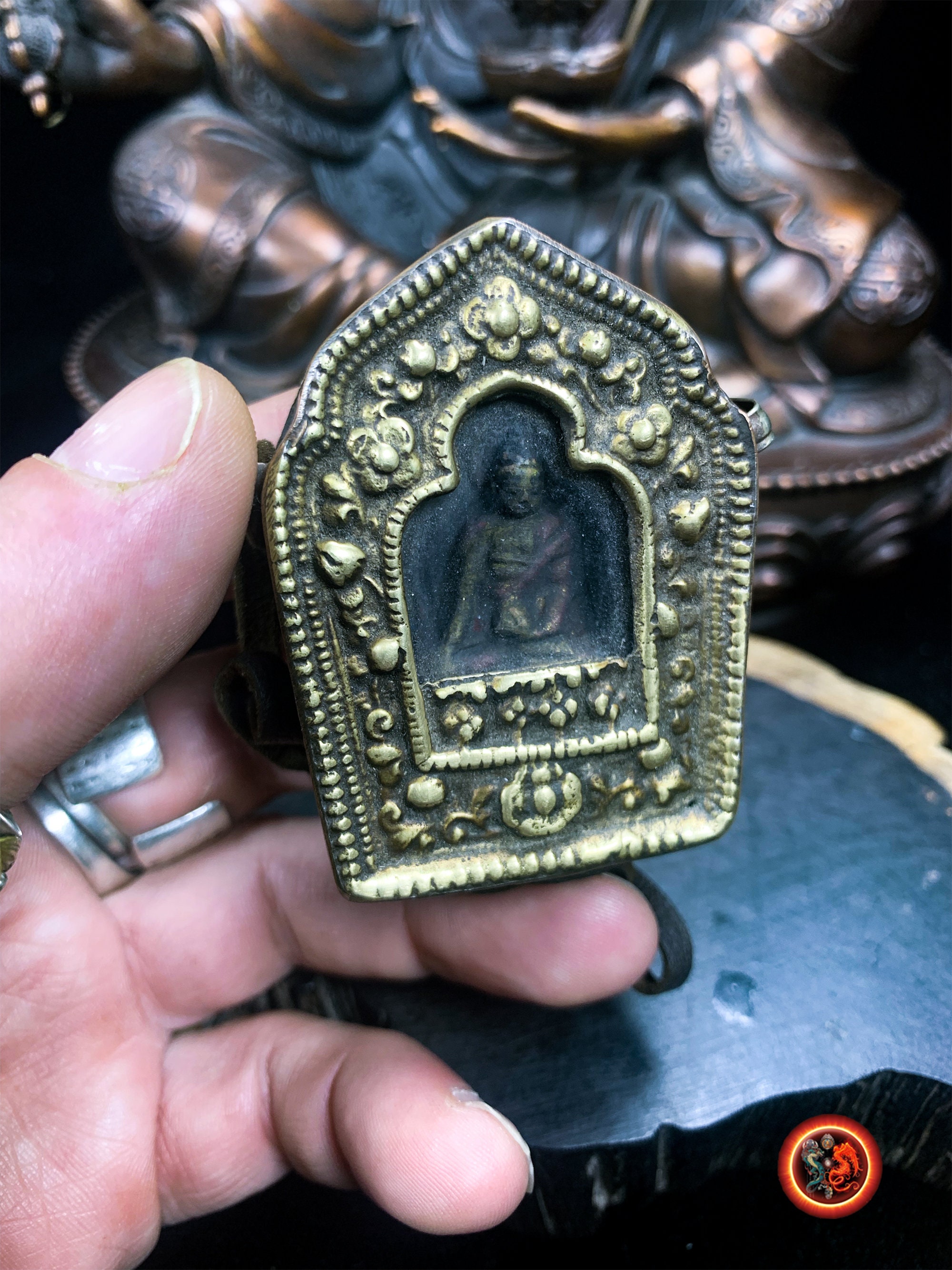 Video also available on our youtube channel via this link
https://youtu.be/lFpoUqN1khA

The interior contains a representation of the medicine Buddha as well as healing mantras inscribed on tissues.

MEDICINE BUDDHA
His career as a bodhisattva is described in the Bhaiṣajyaguru-sūtra, He made twelve vows, two of which specifically express his desire to heal and save. He became a Buddha in a world called Vaidūryanirbhāsa or "Similar to lapis lazuli".