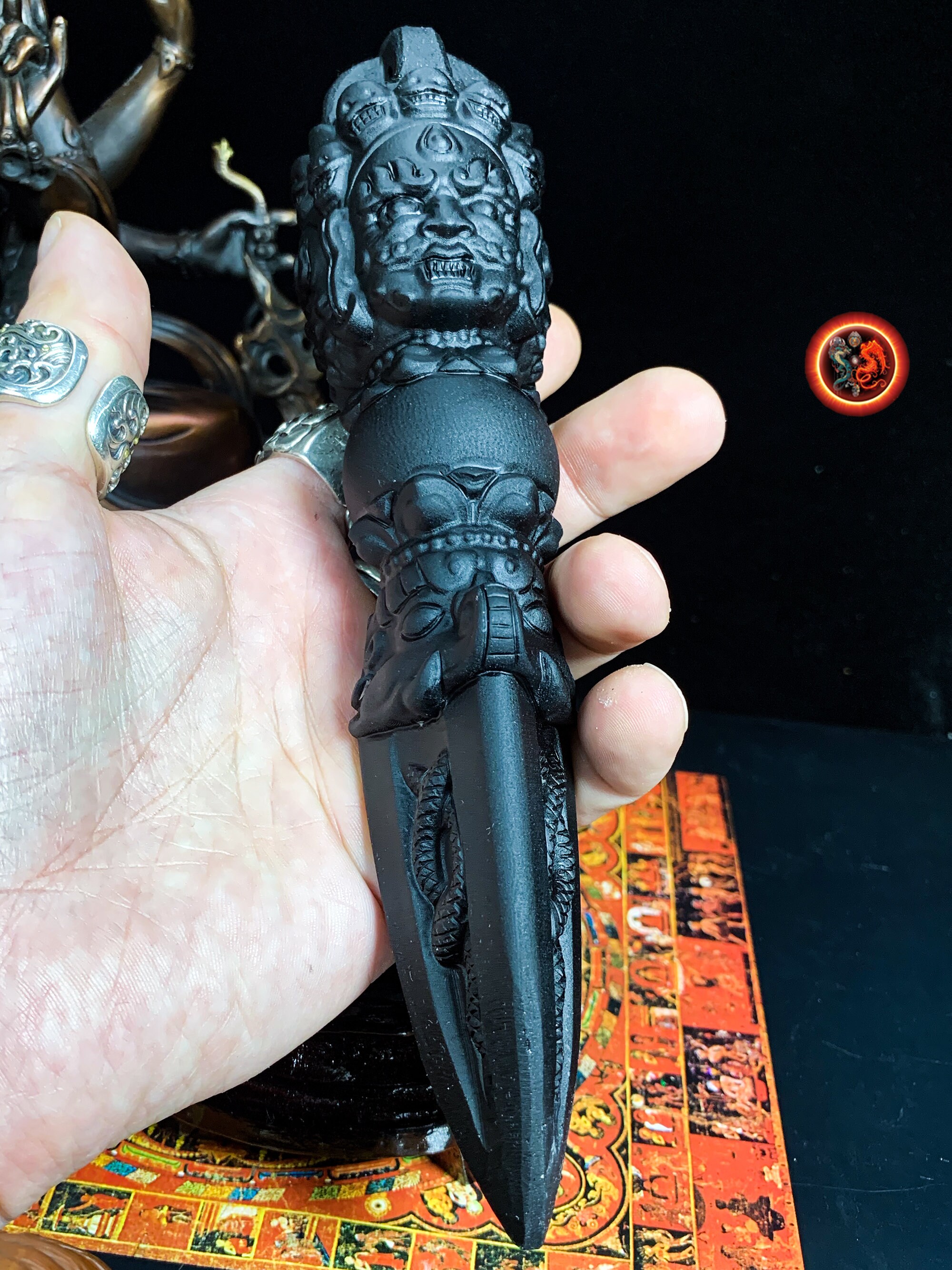 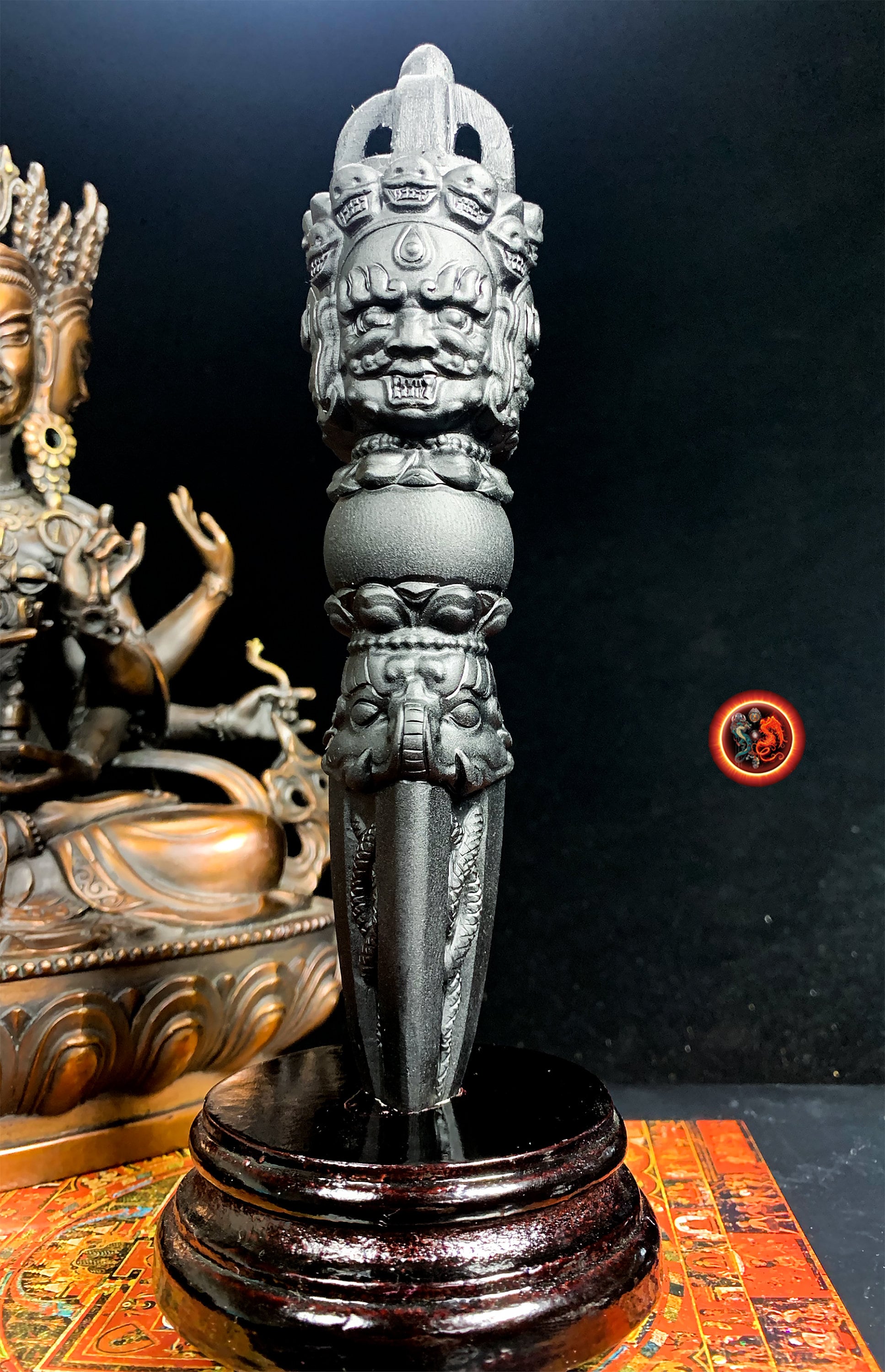 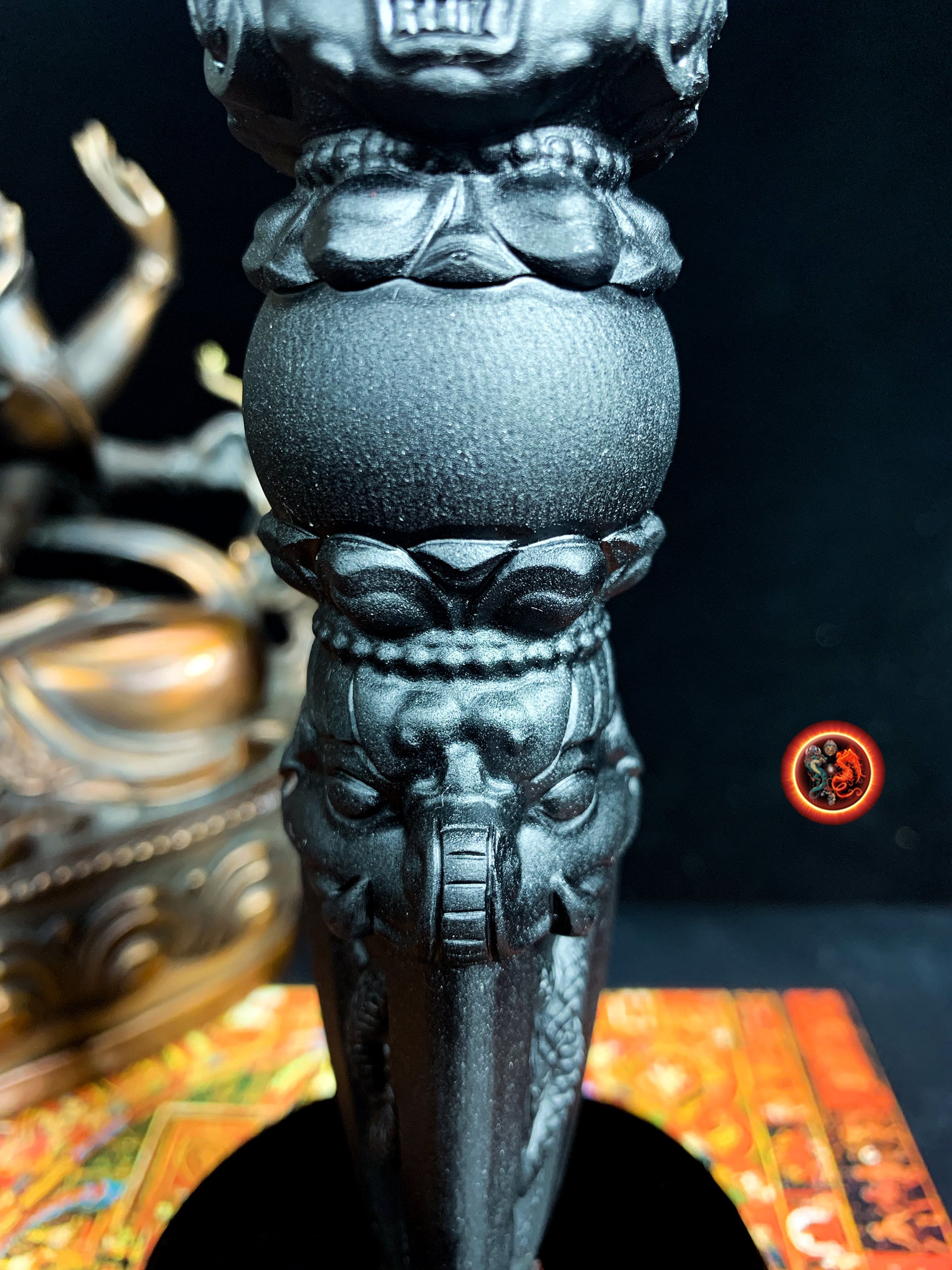 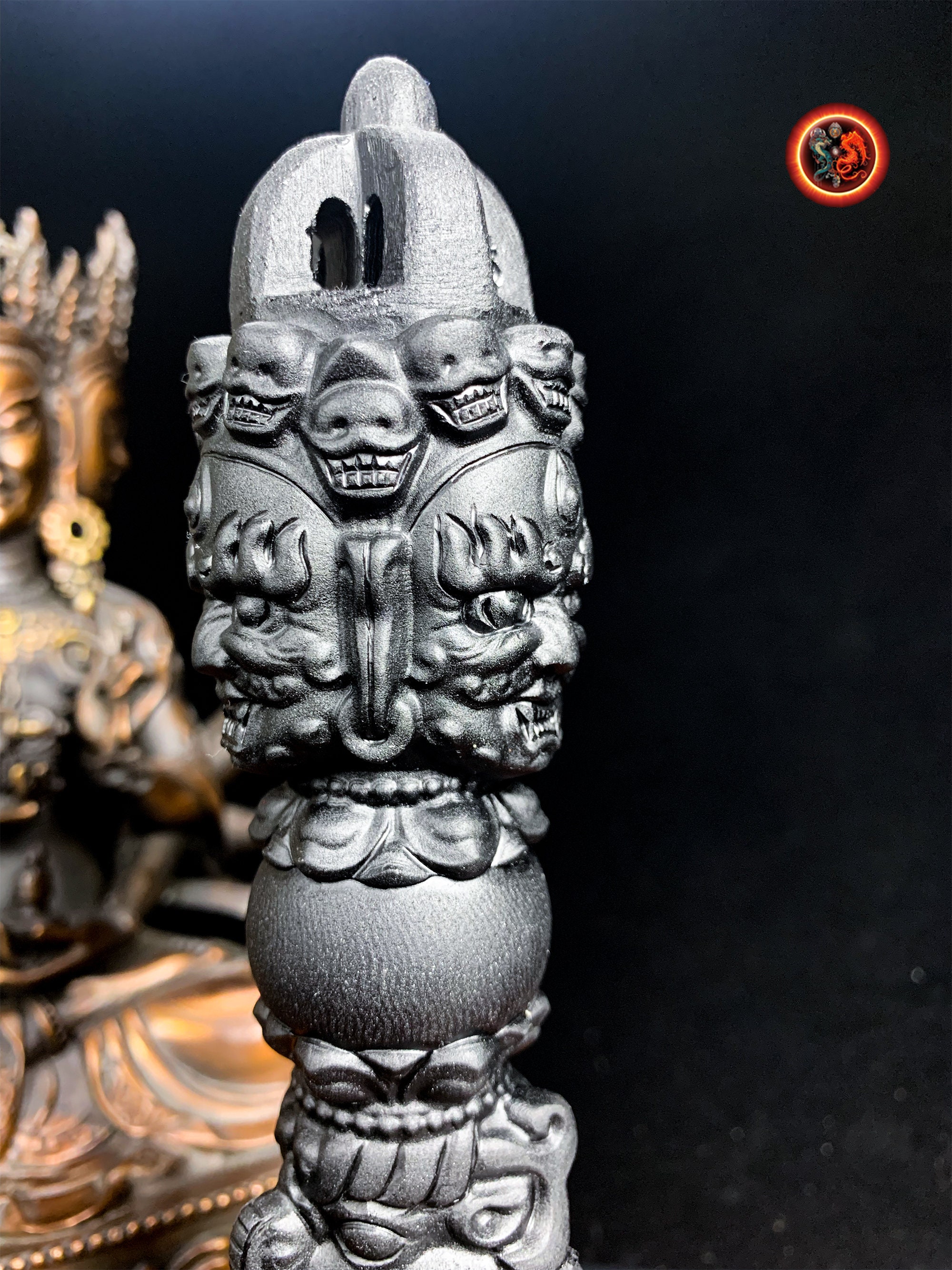 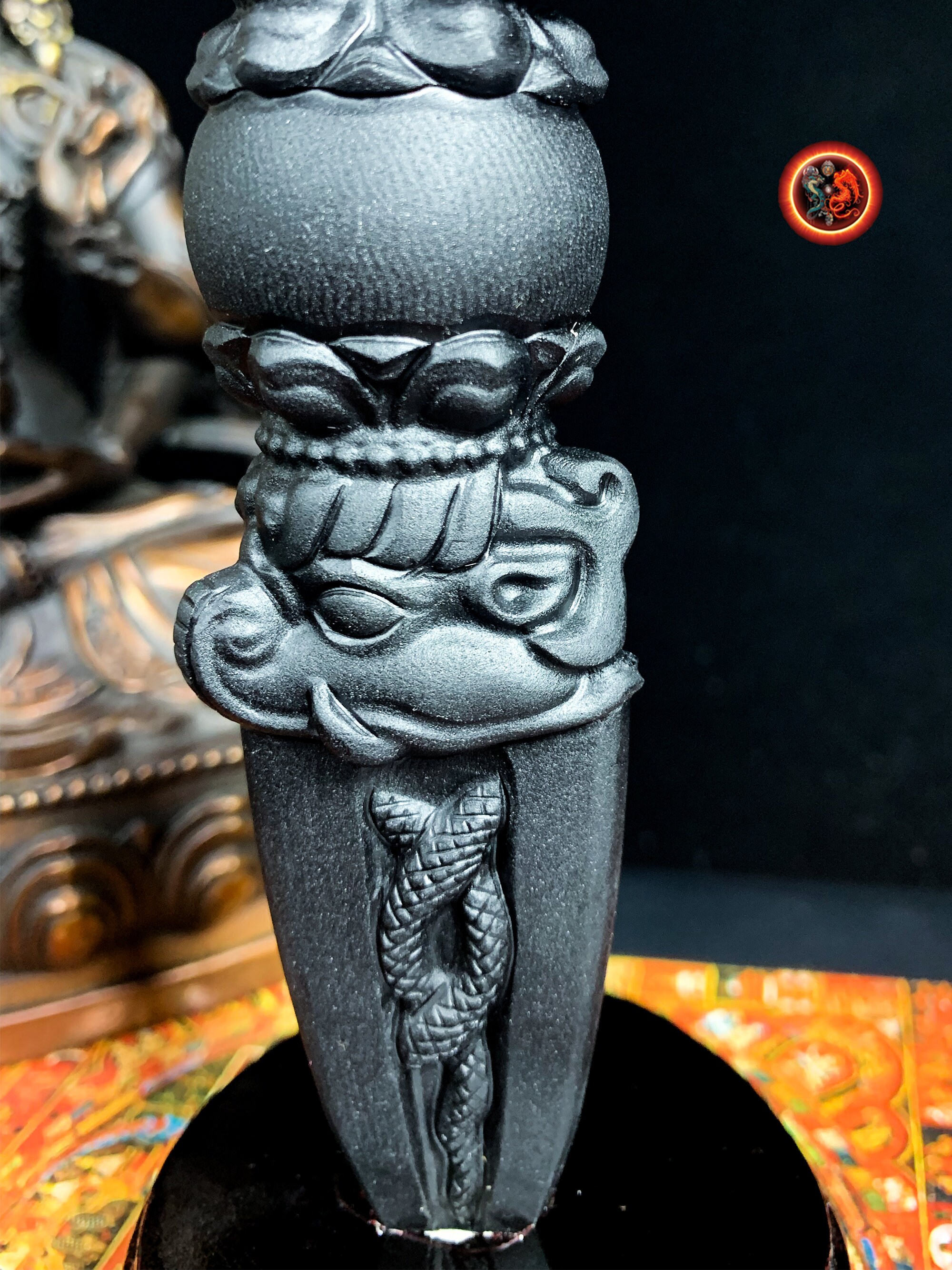 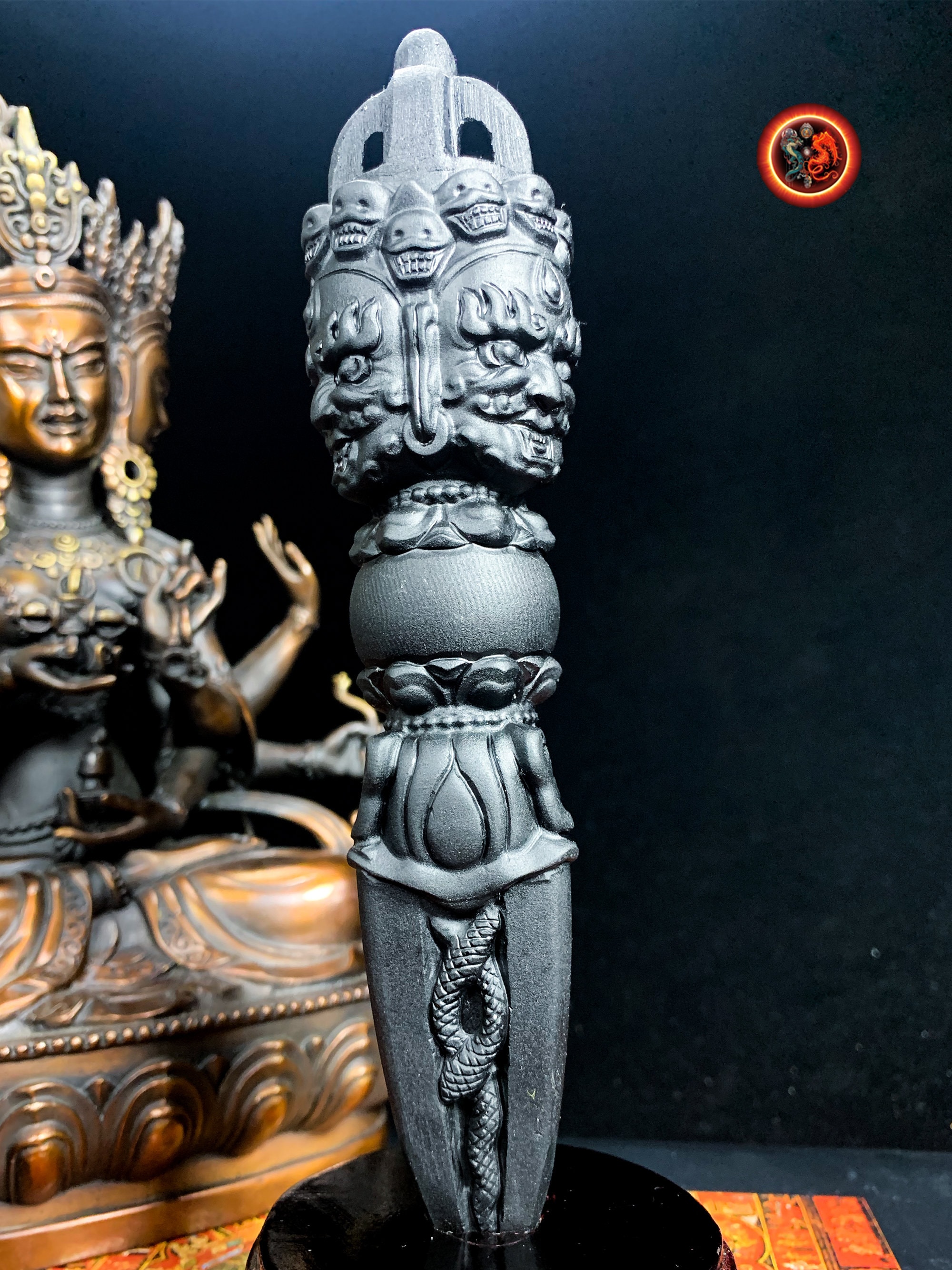 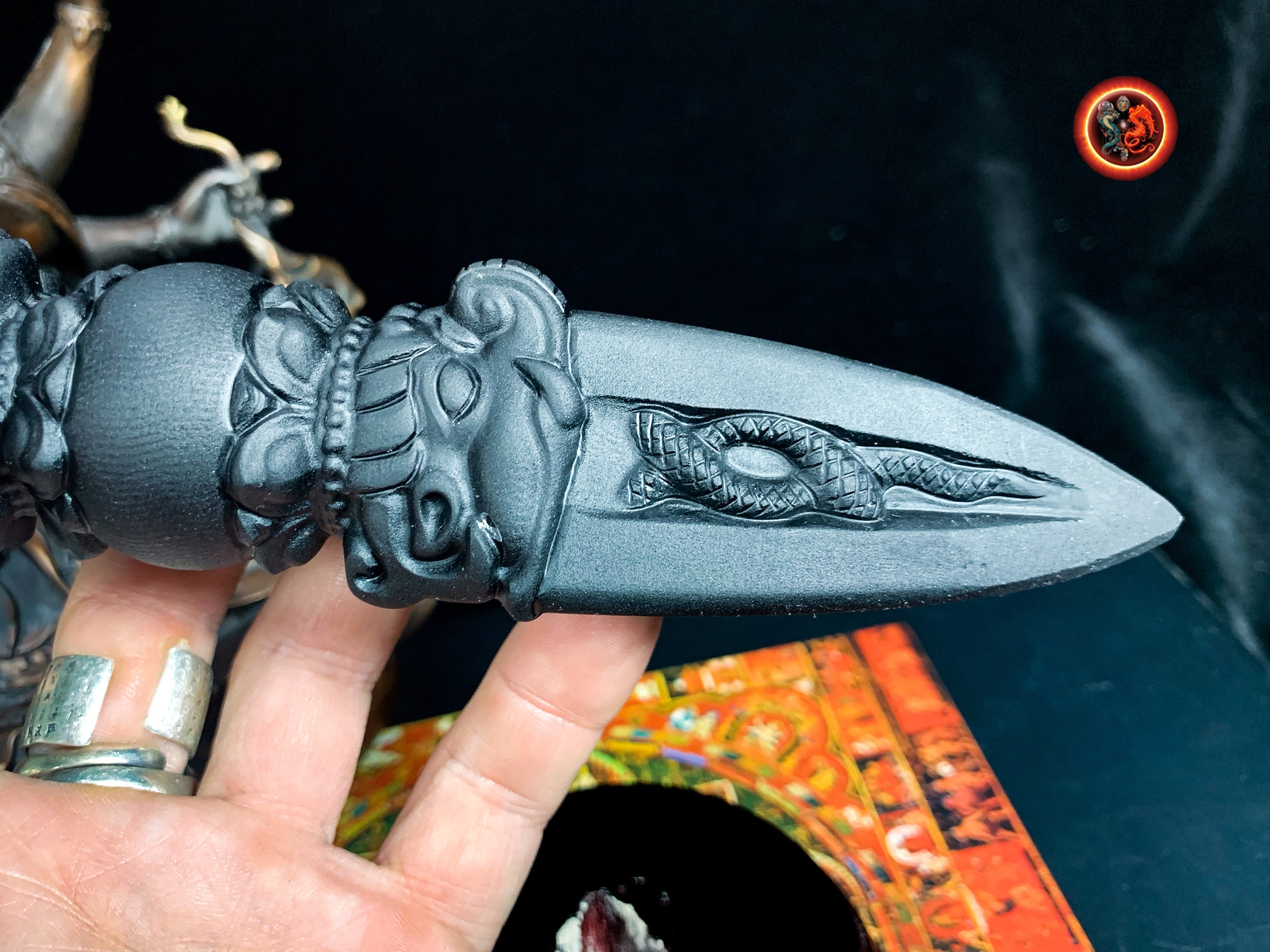 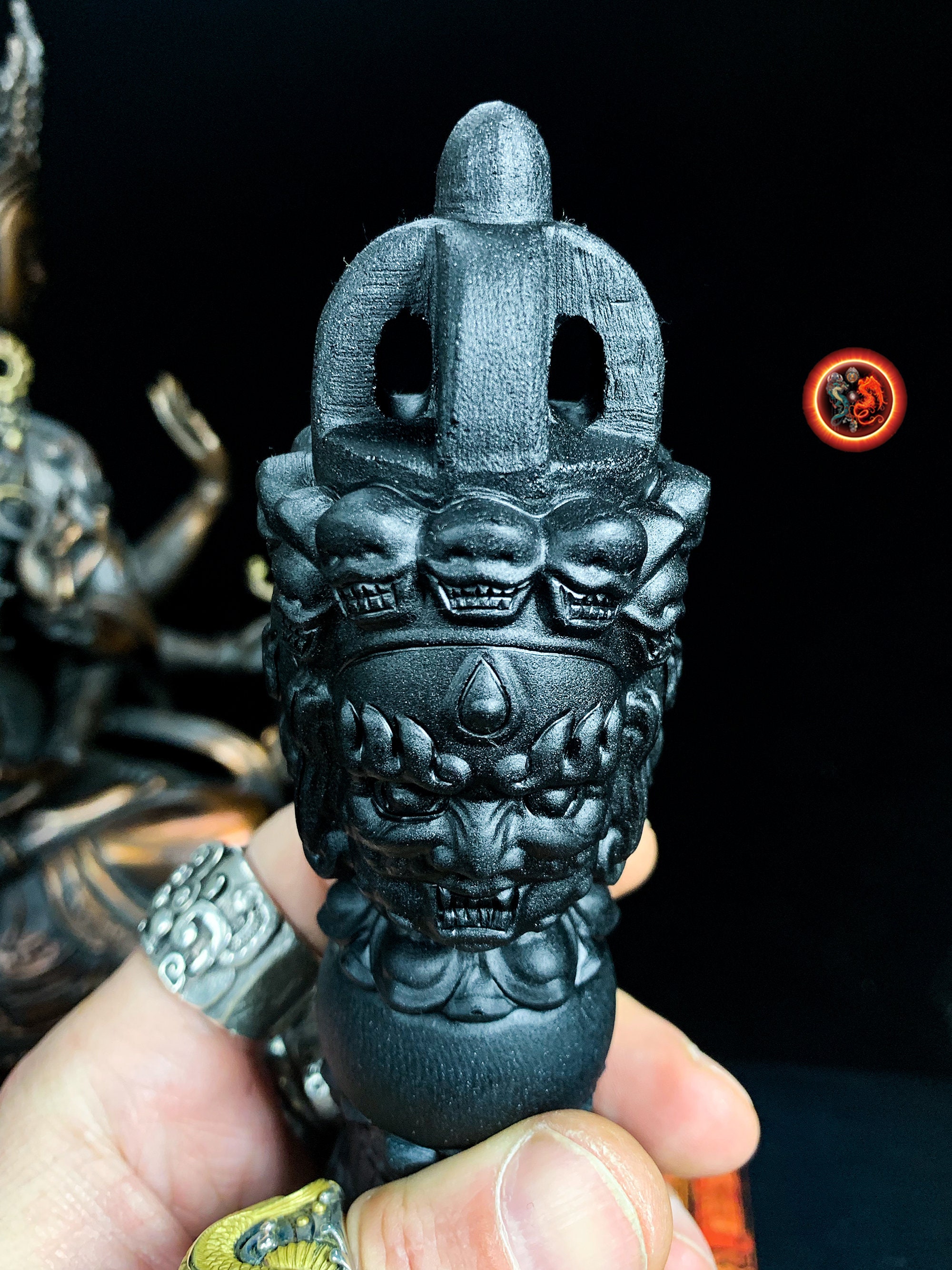 Phurba in obsidian.
Natural and expert obsidian from Mexico and then sculpted by Tibetan craftsmen specialized in Buddhist objects of worship.
As a gemologist graduated from the National Institute of Gemmology of Paris, all our stones are appraised and certified. Possibility to draw up an expert report, contact us

Video also available on our youtube channel via this link
https://youtu.be/LLMW2BoR5AI