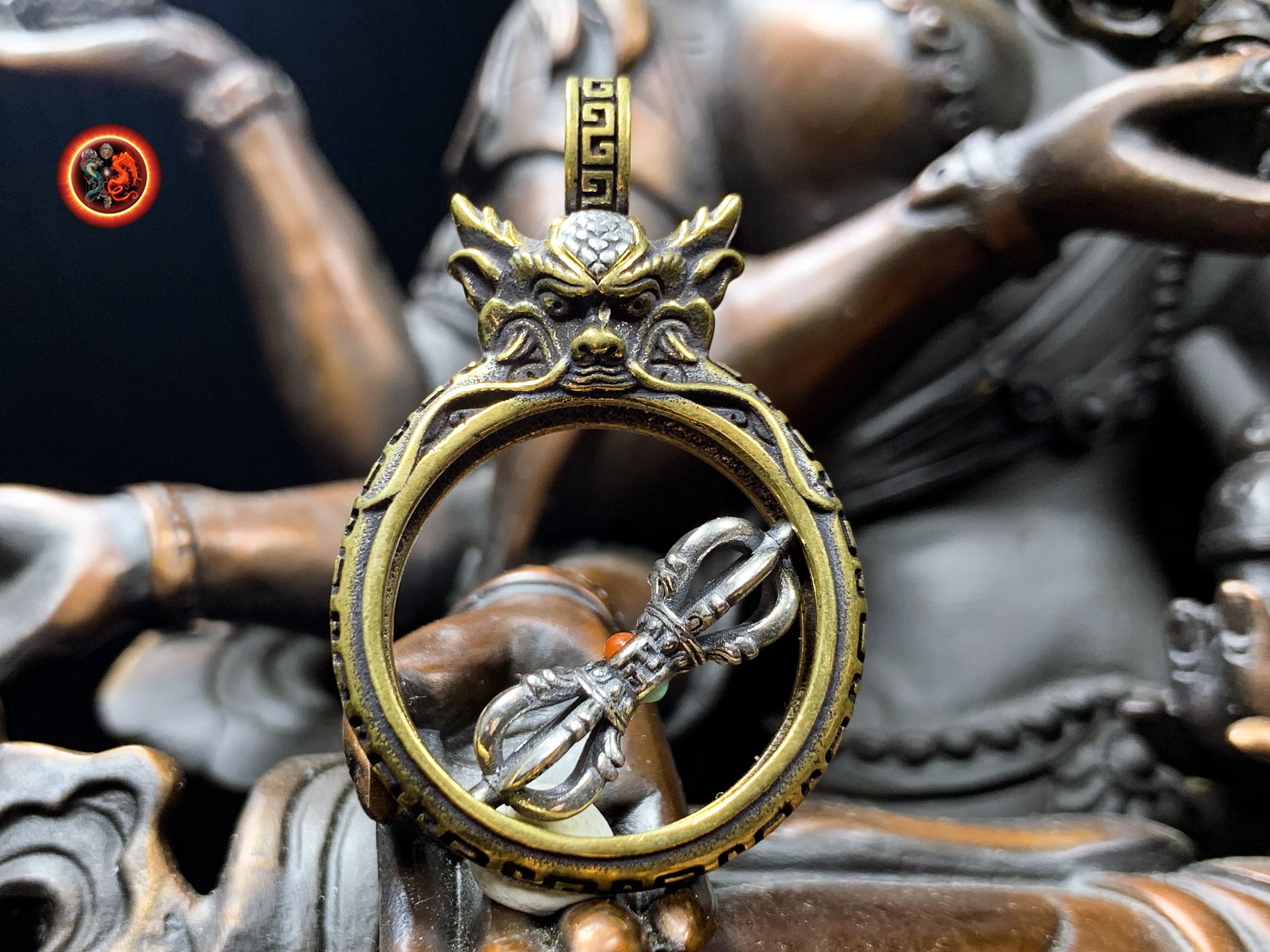 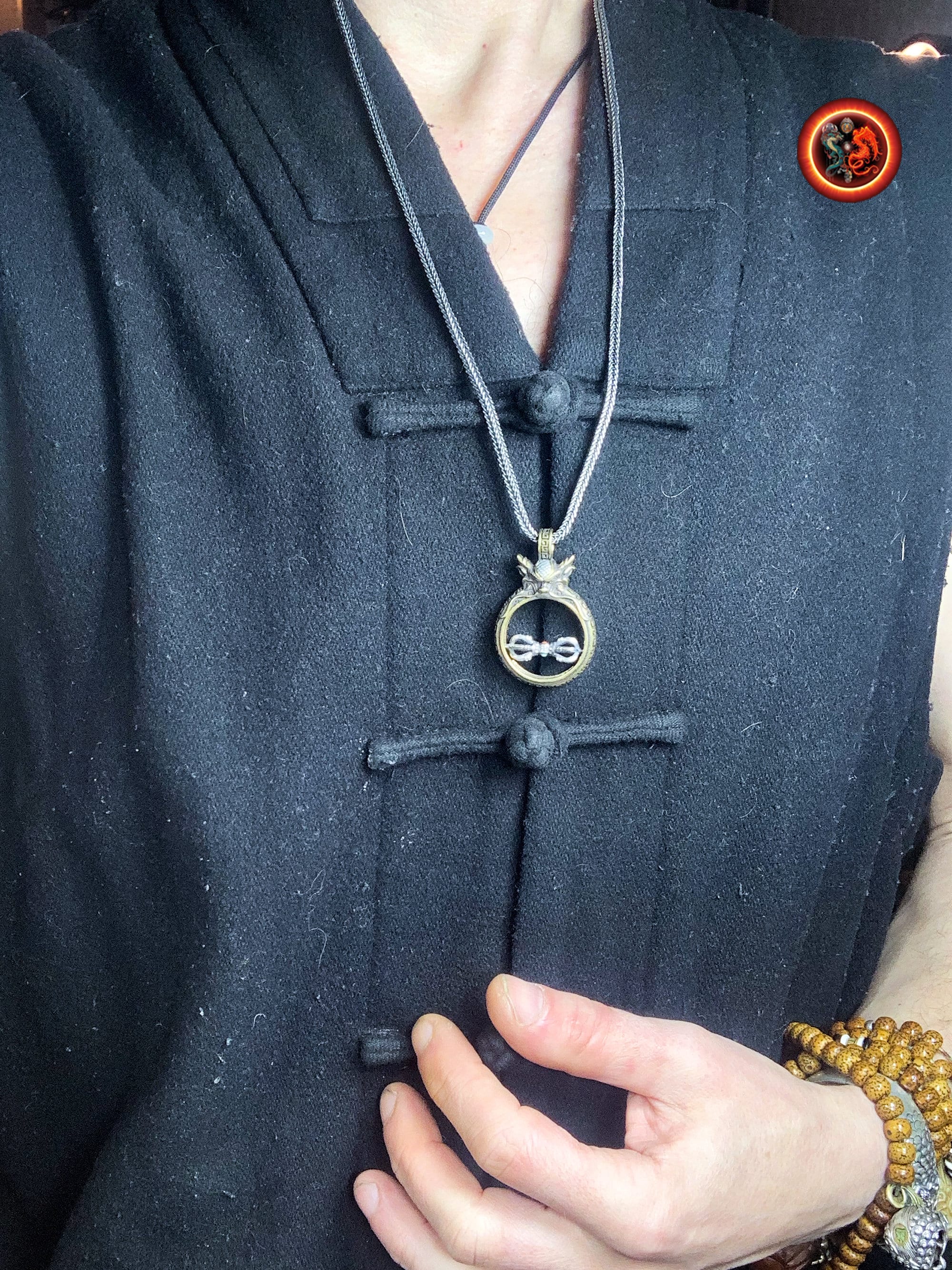 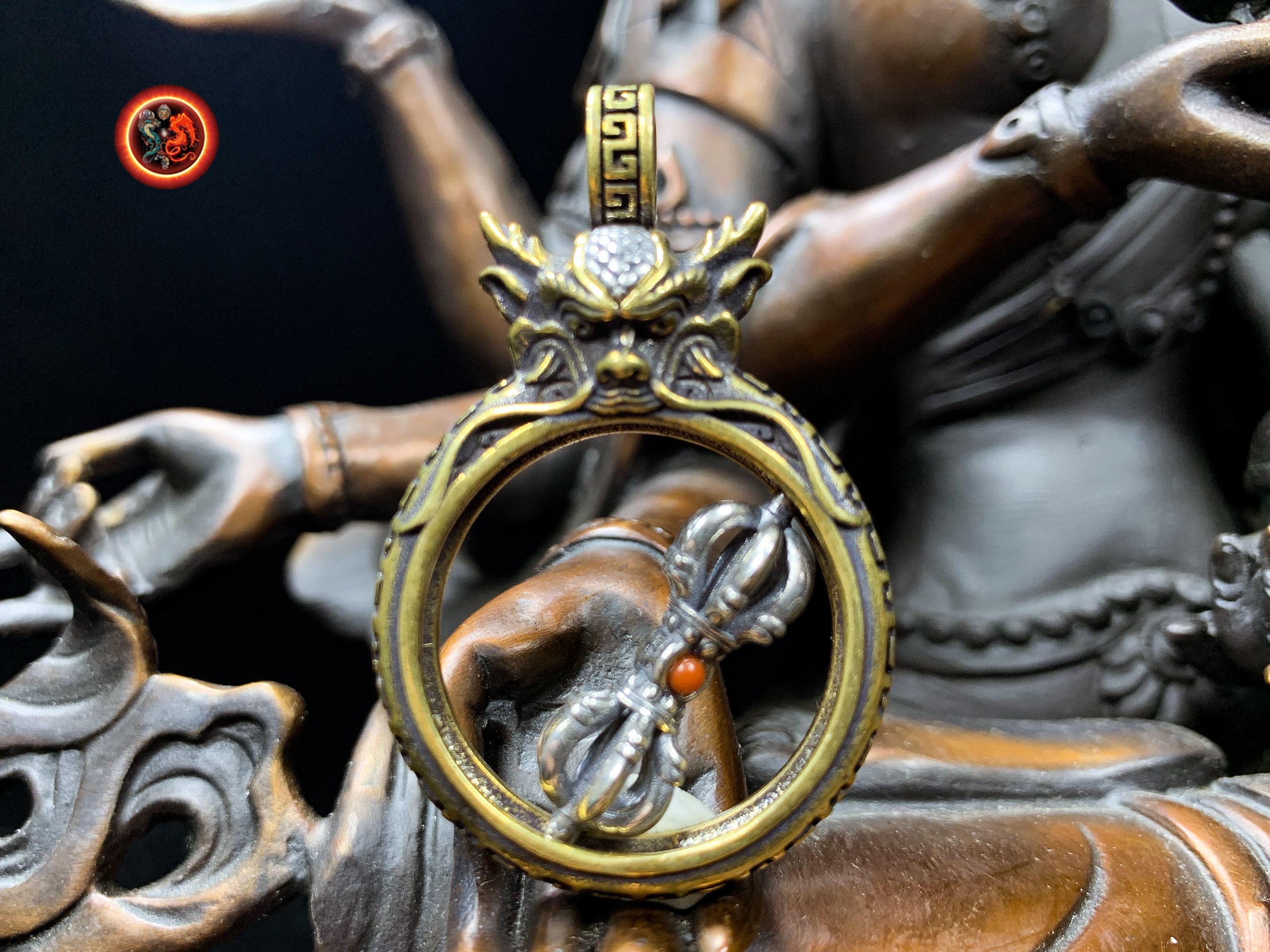 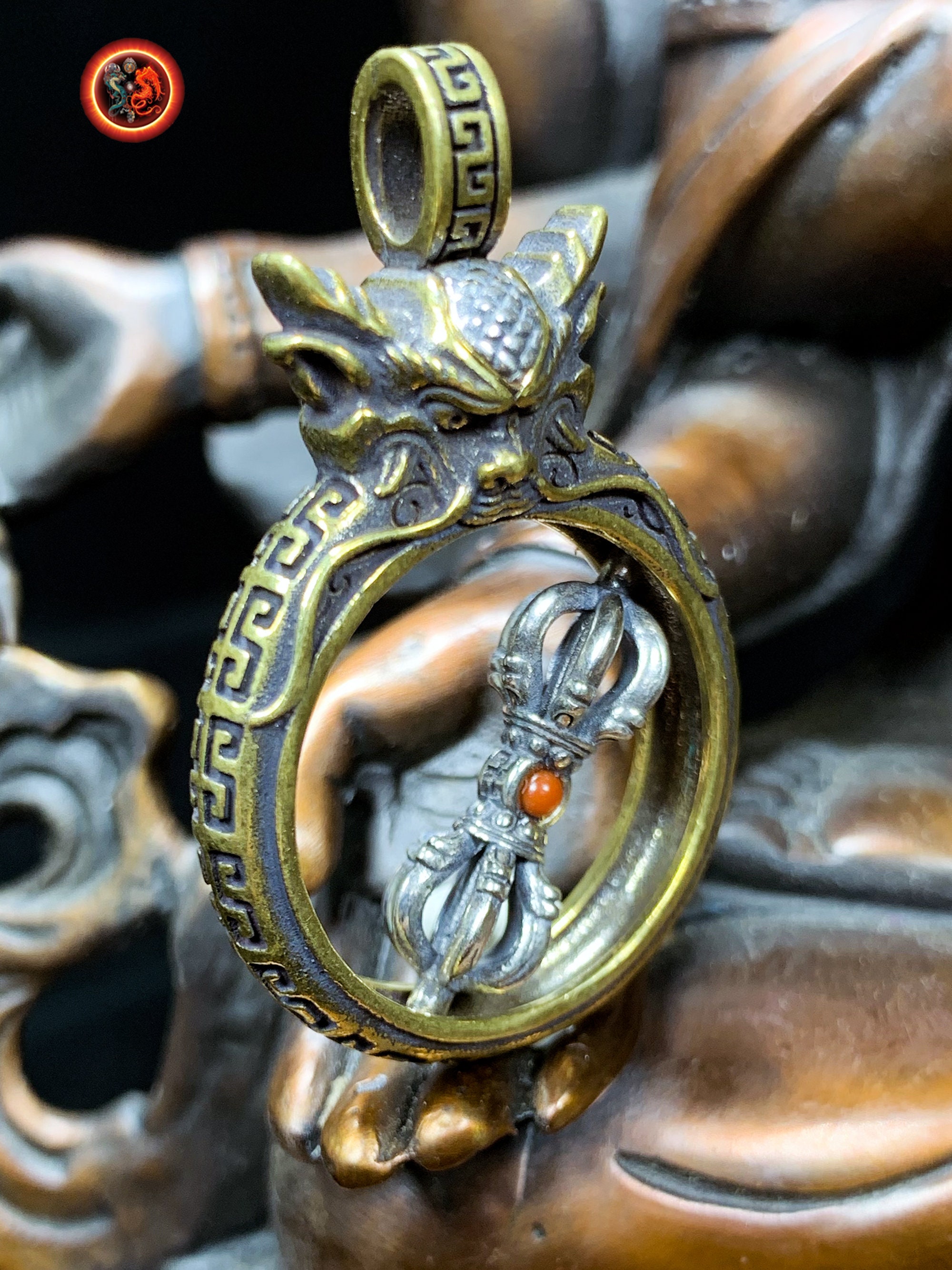 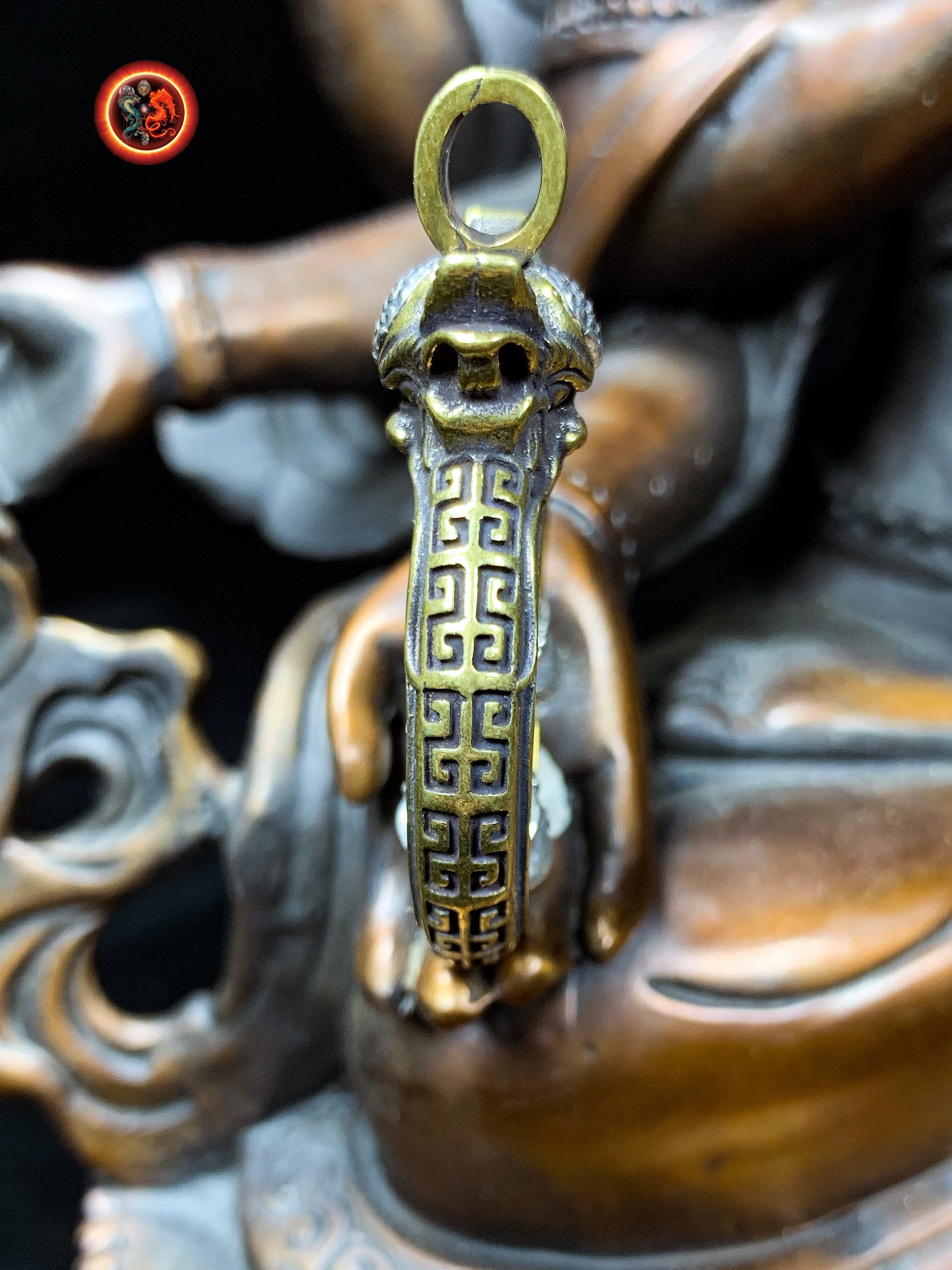 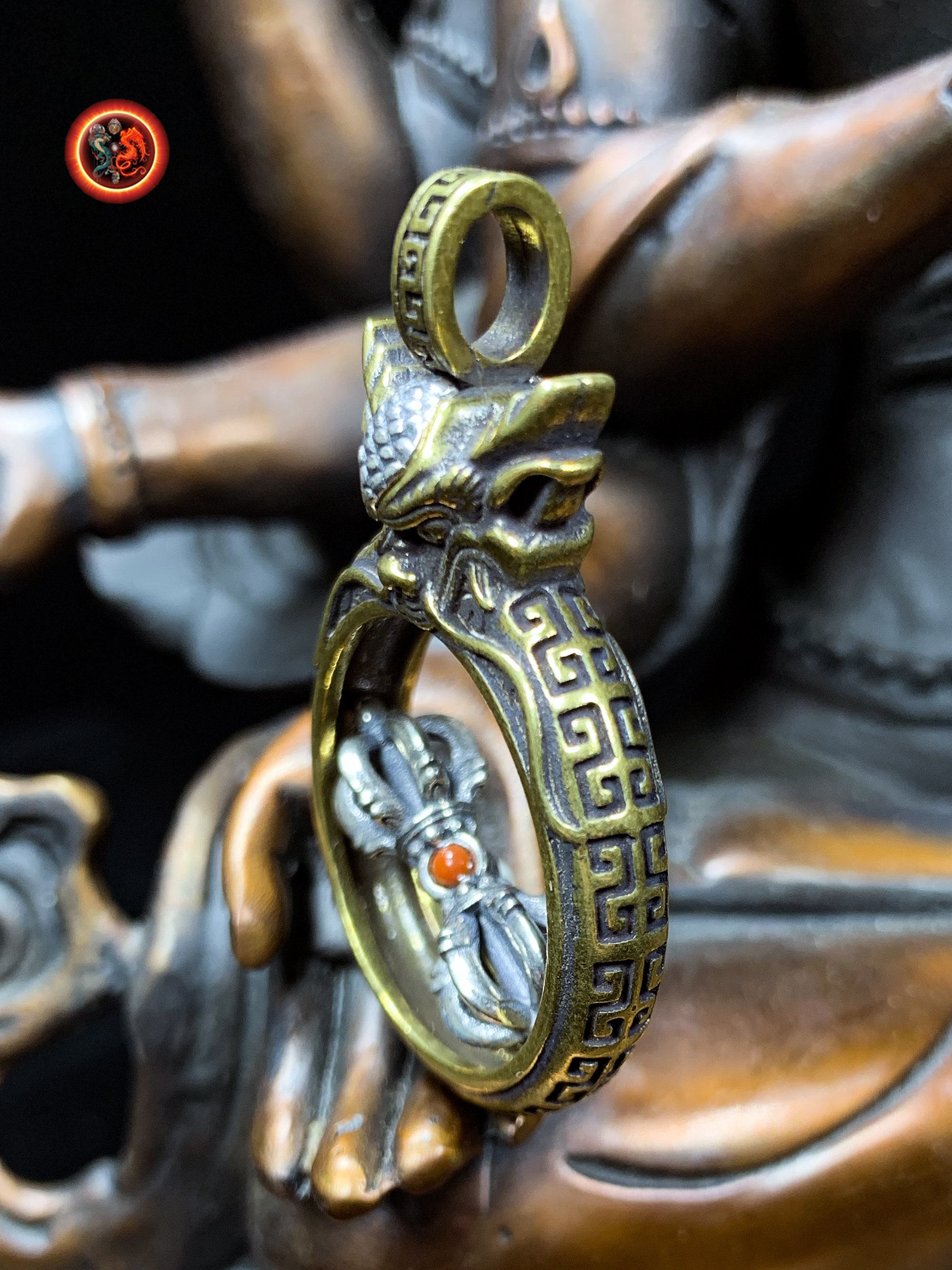 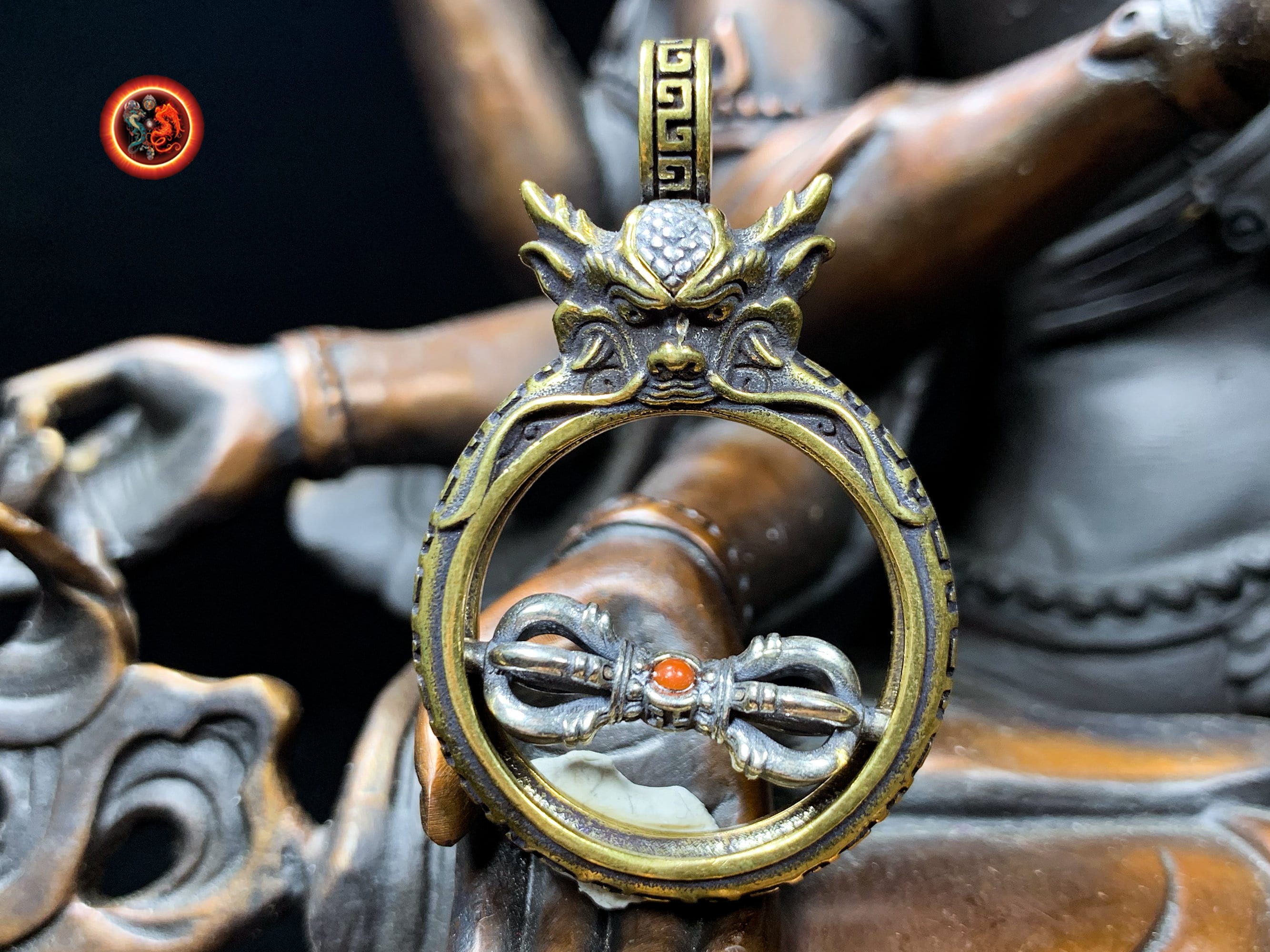 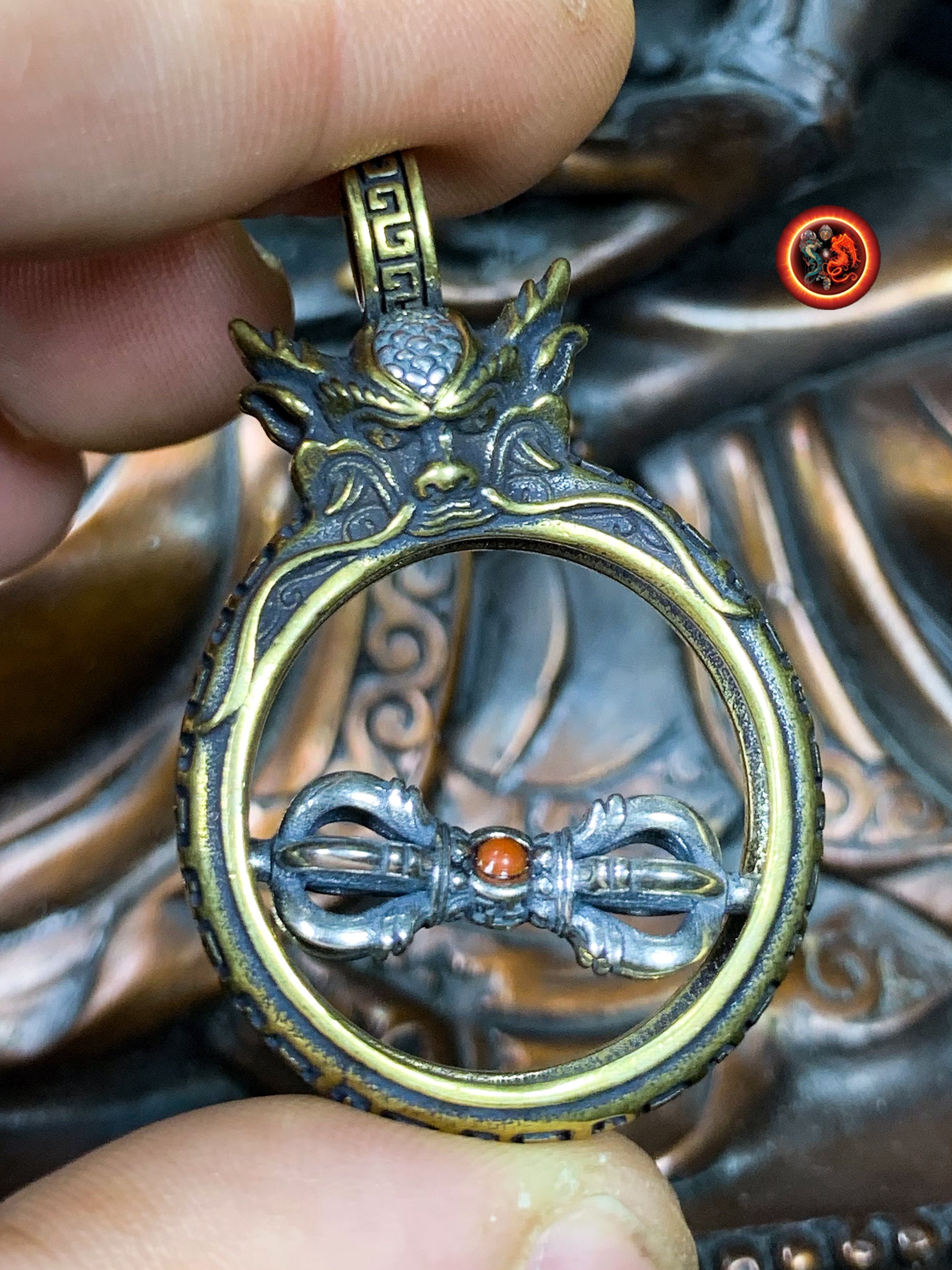 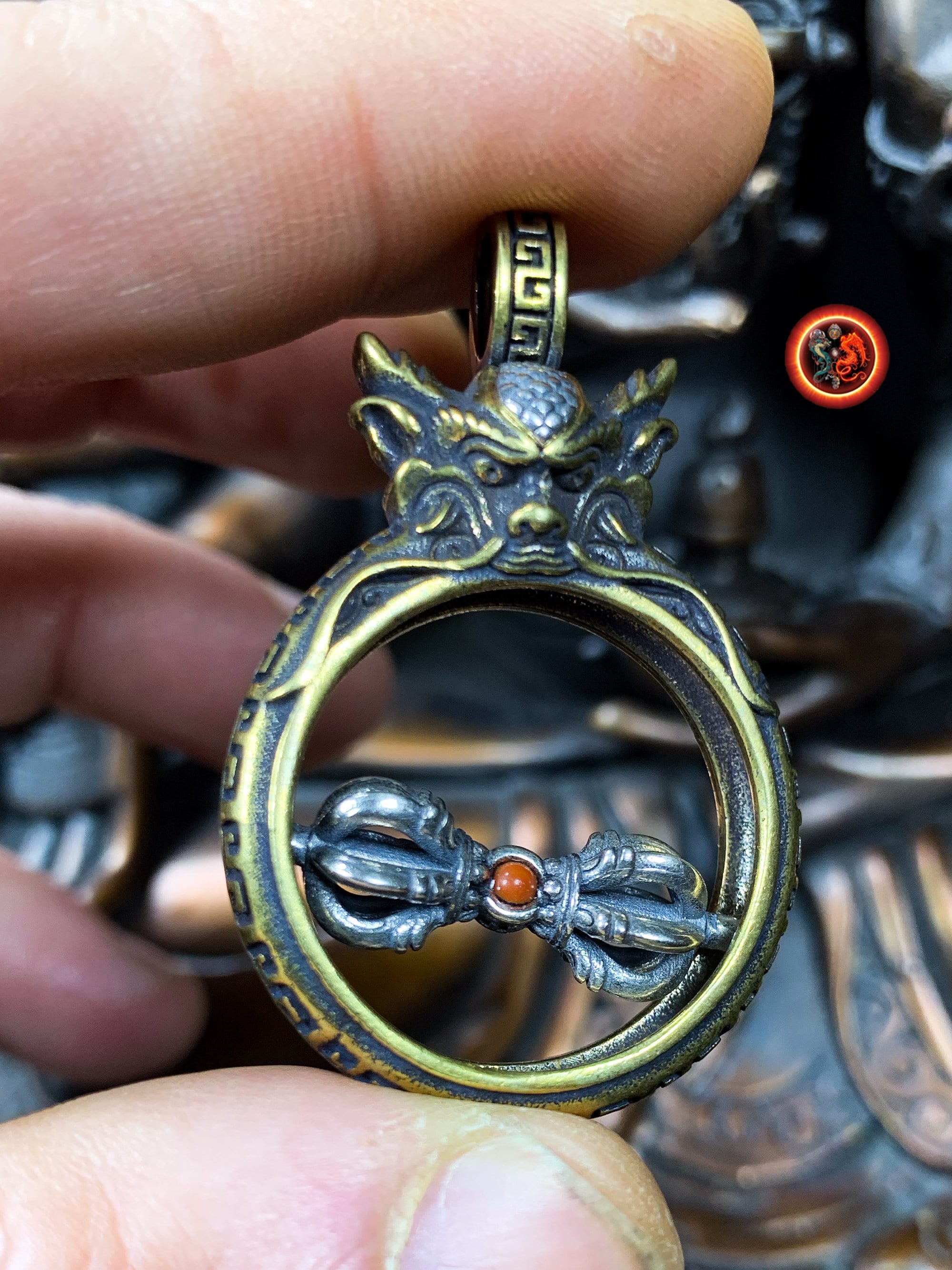 Arizona turquoise "sleeping beauty"
agate nan hong (southern red) of Yunnan, Baoshan deposit. This exceptional agate owes its color to its cinnabar content.
As a gemologist graduated from the National Institute of Gemmology of Paris, all our stones are appraised and certified.