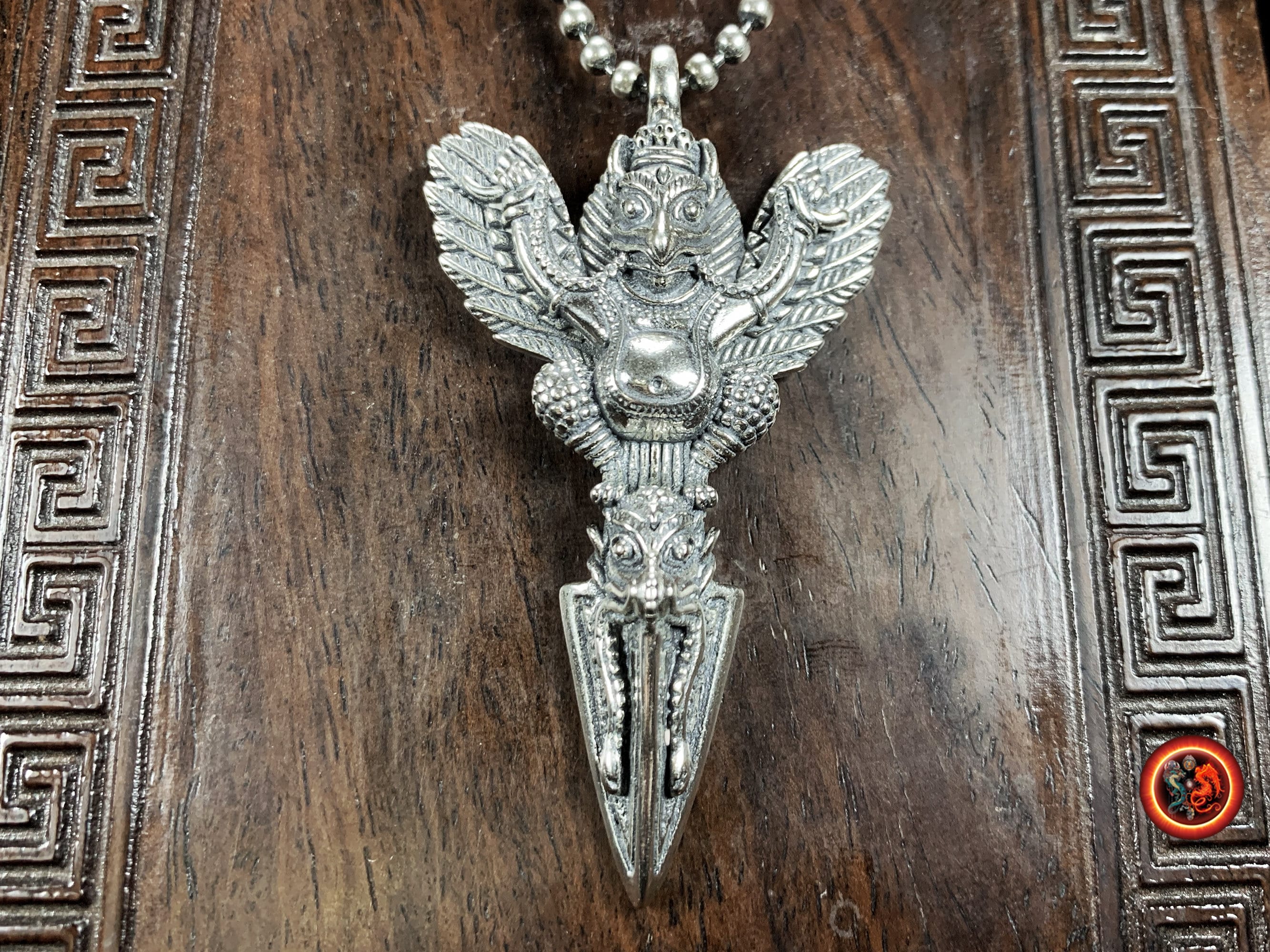 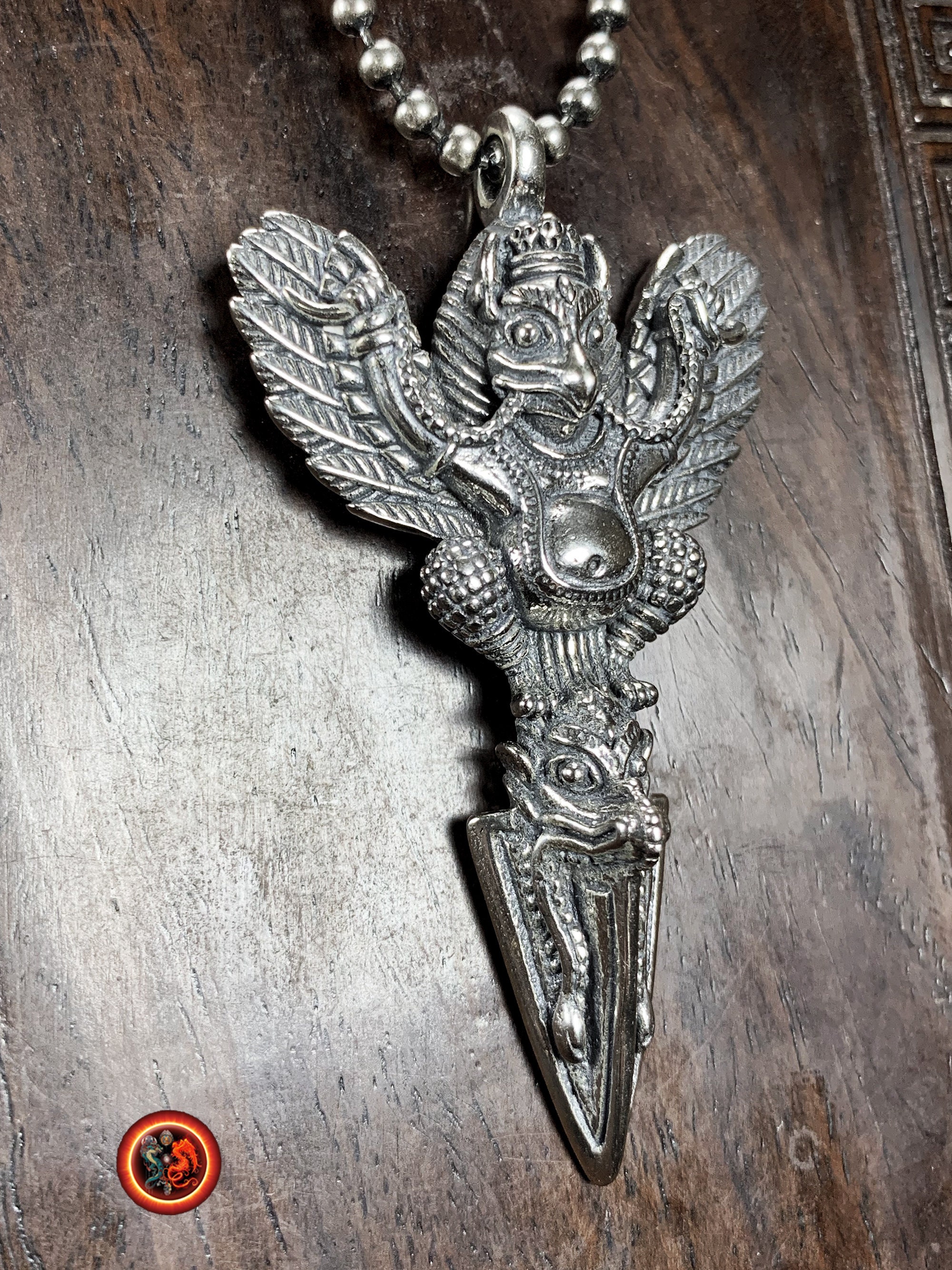 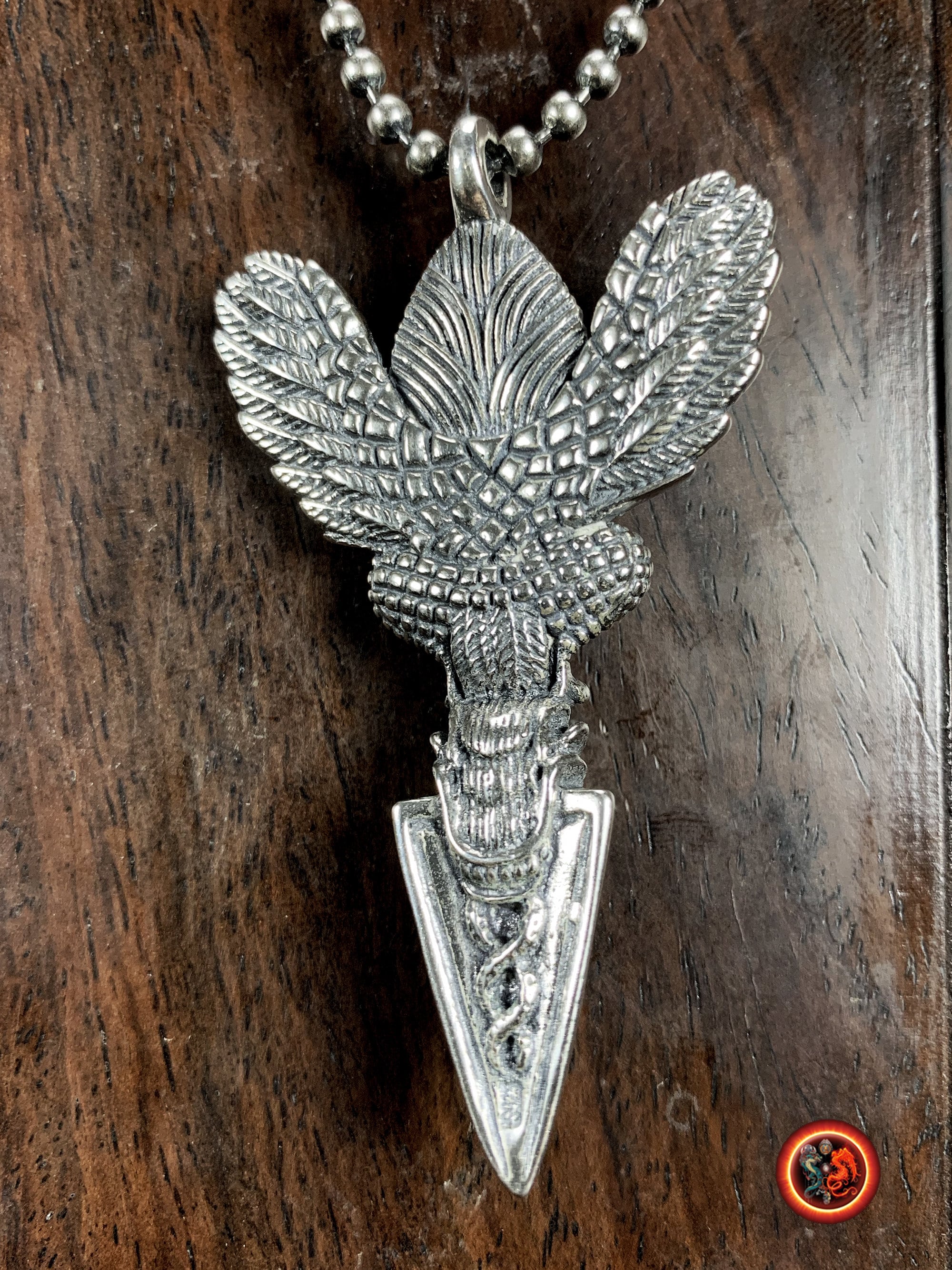 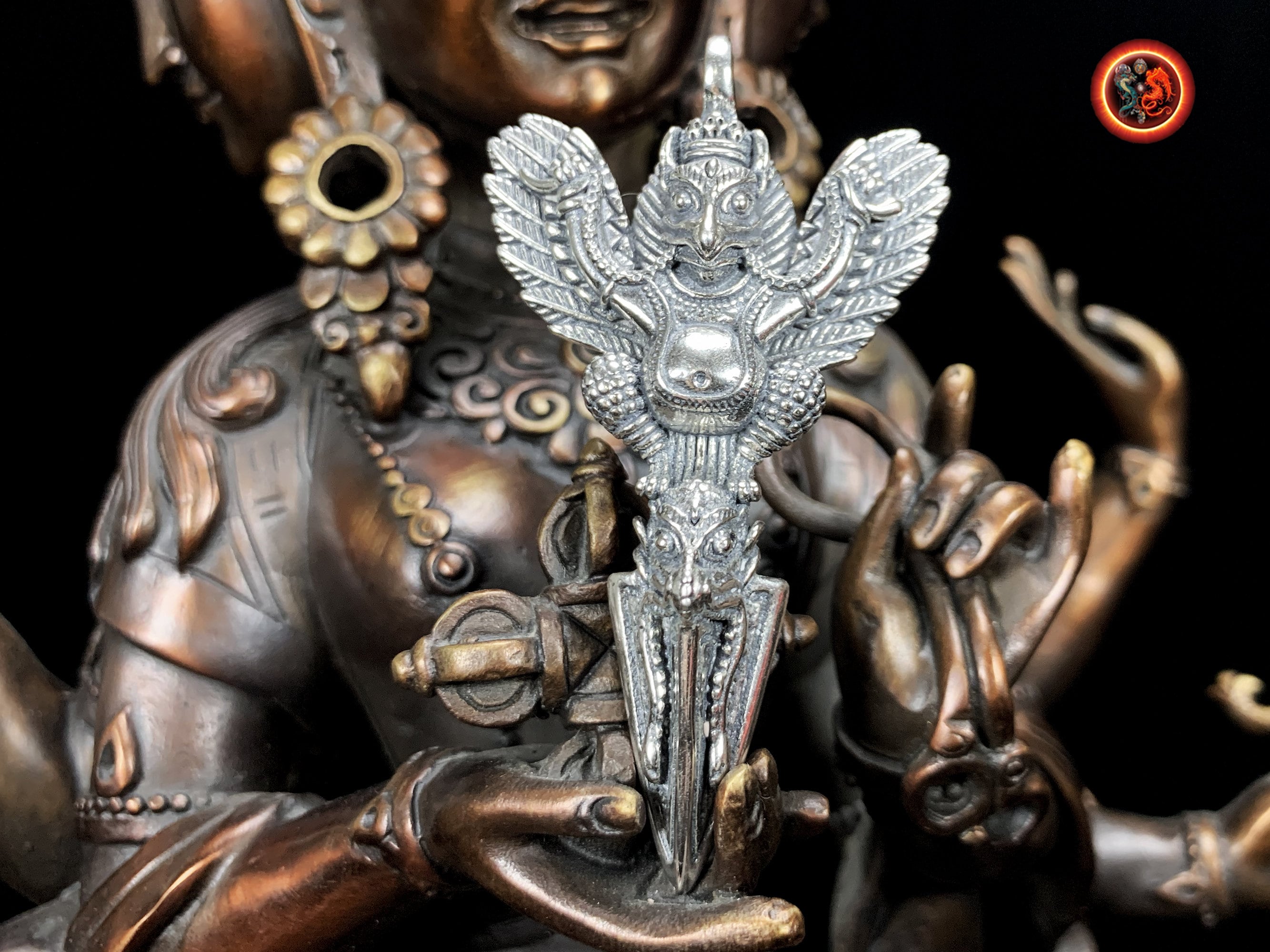 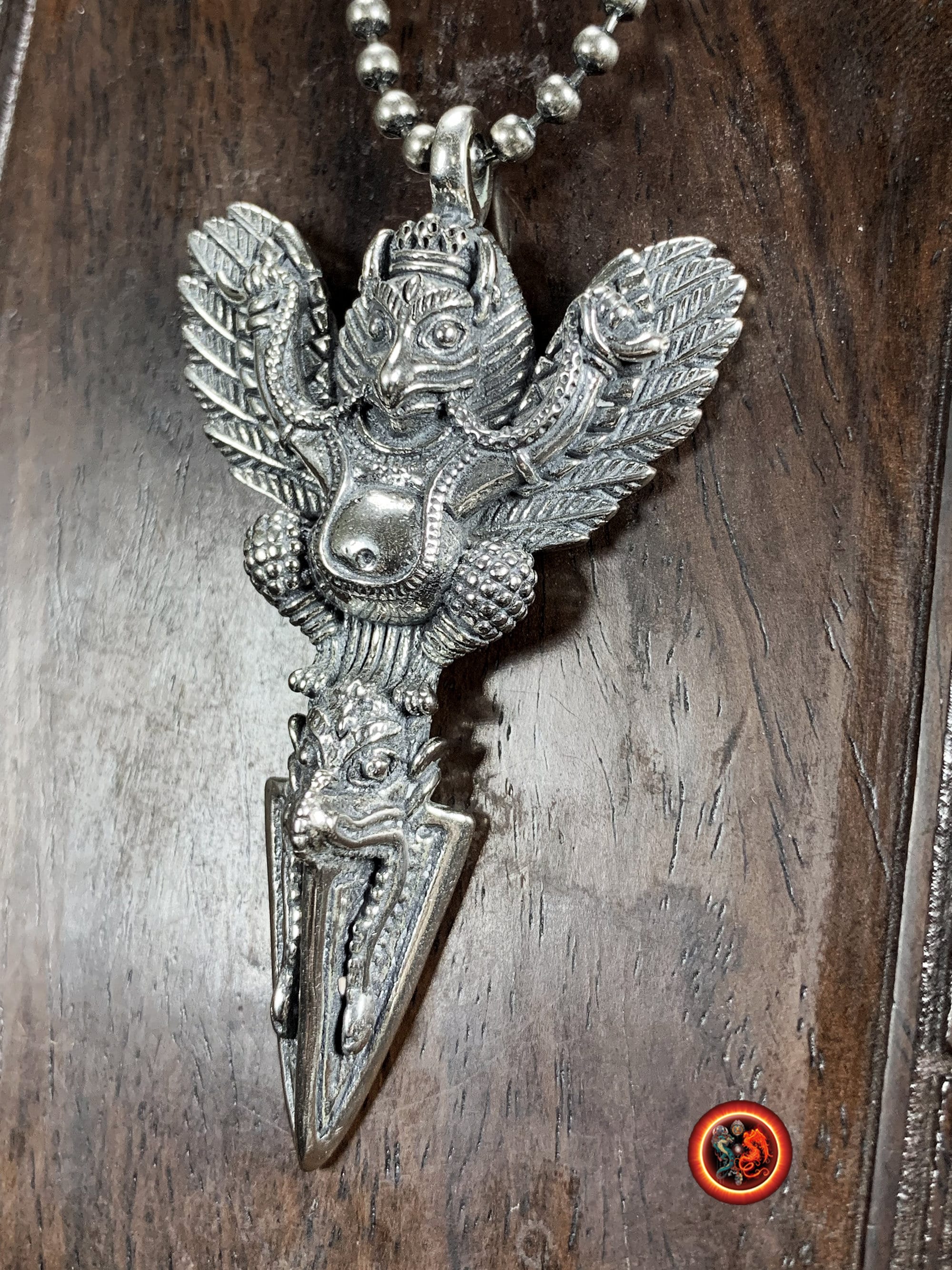 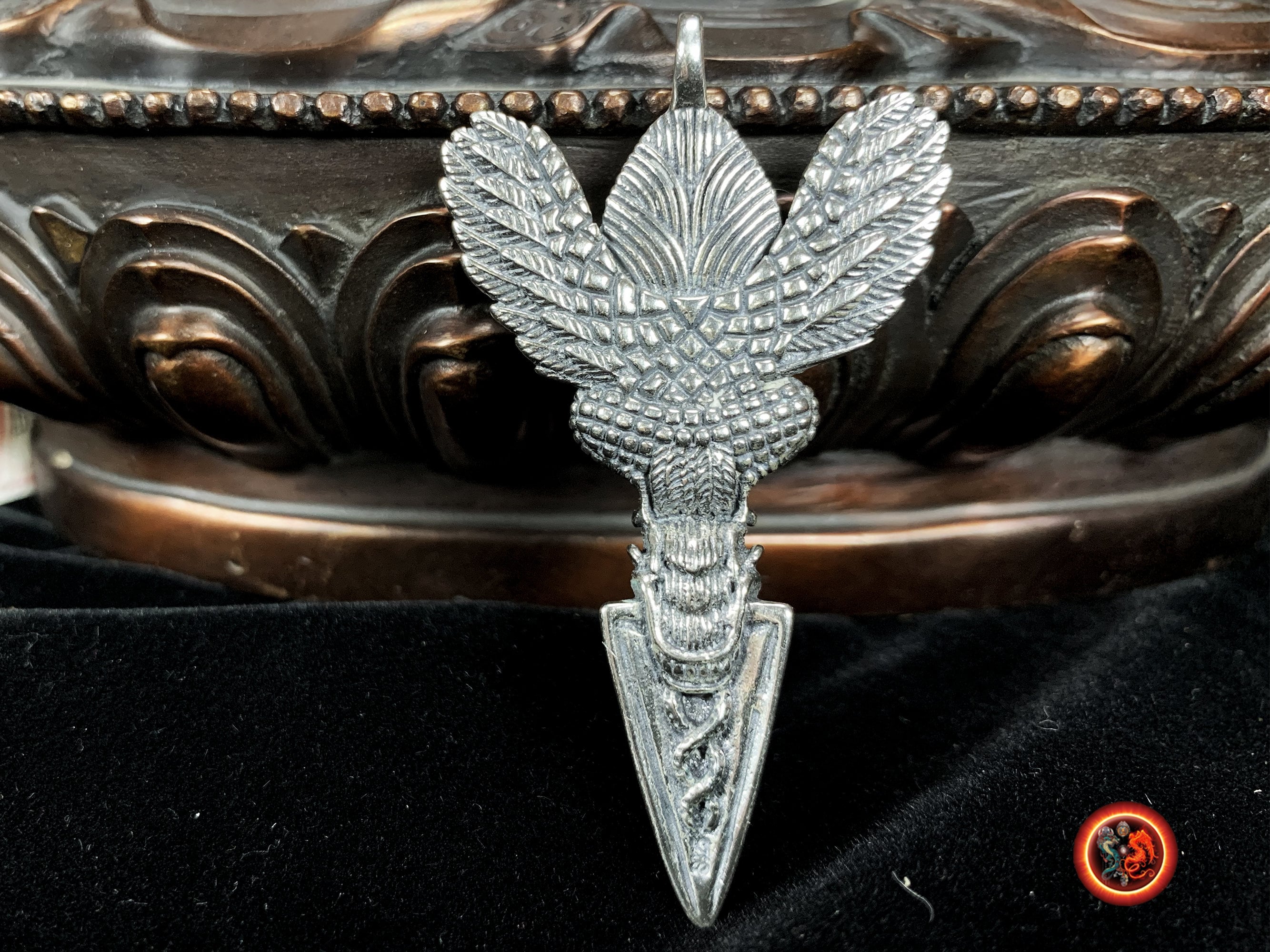 Pendant dimensions: 68mm high by 37mm wide by 13mm thick
Weight of 39 grams of silver 925.
Our silver is guaranteed to be 92.5% pure silver and 7.5% copper, without any other cutting agents.