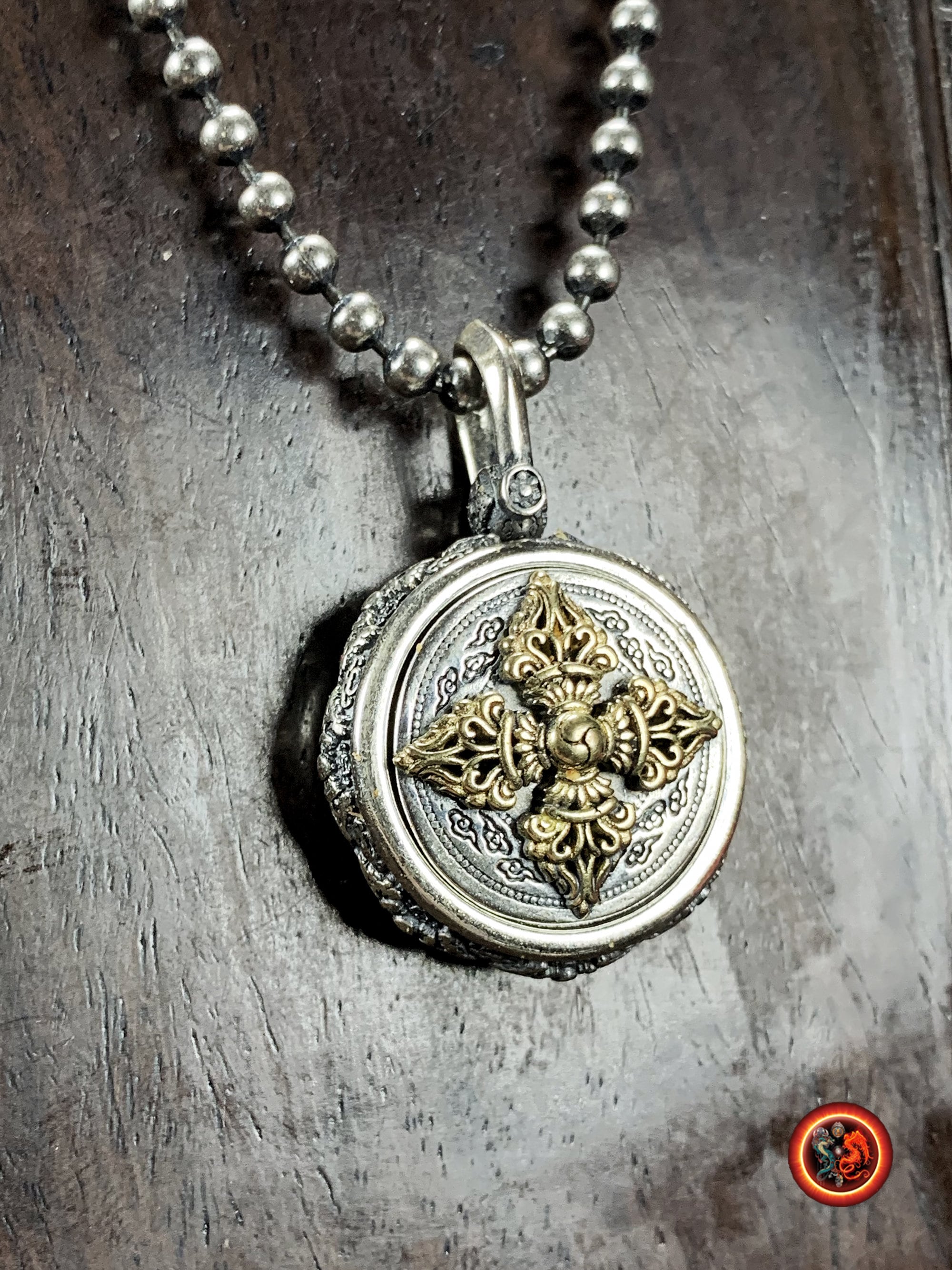 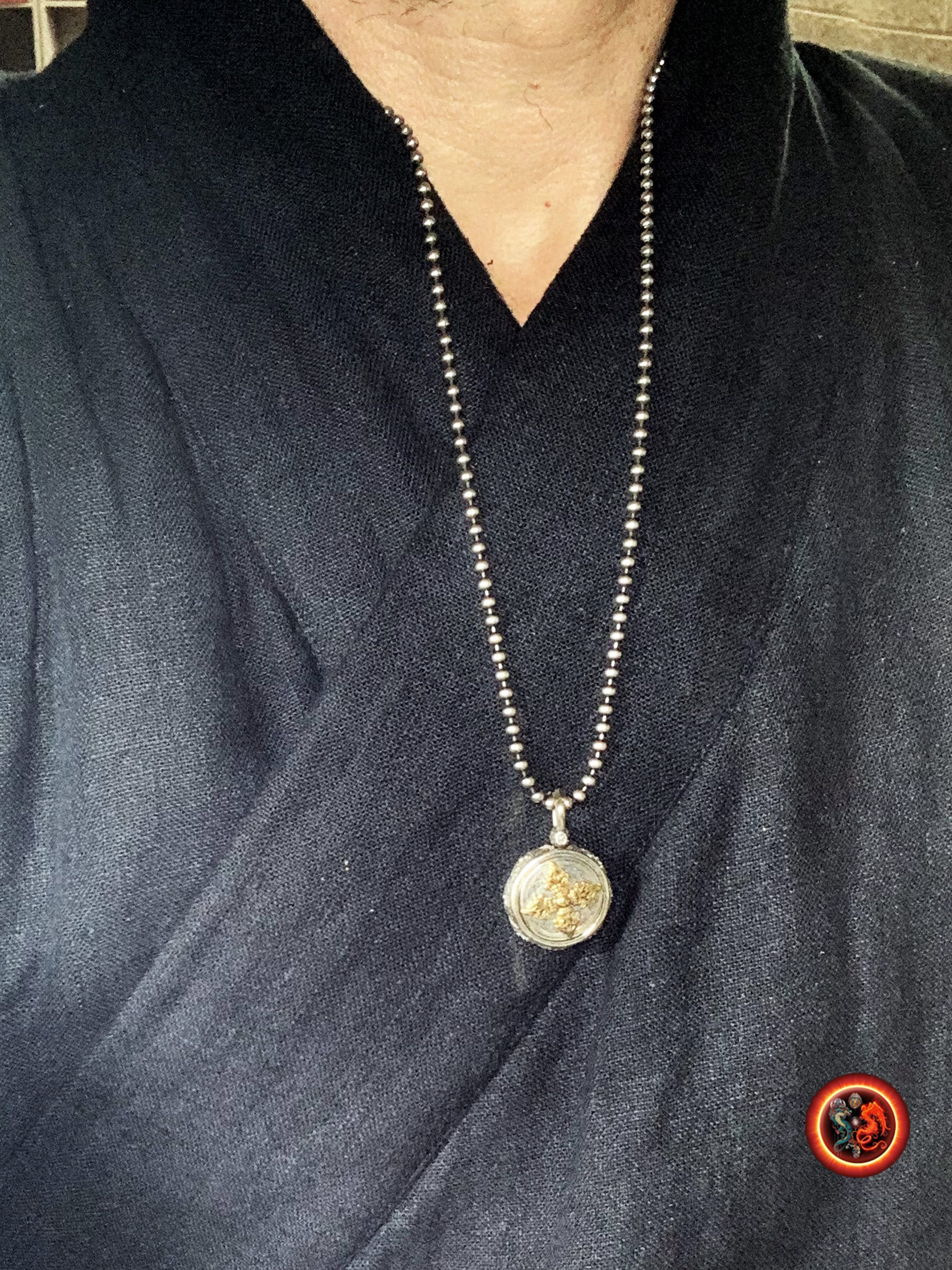 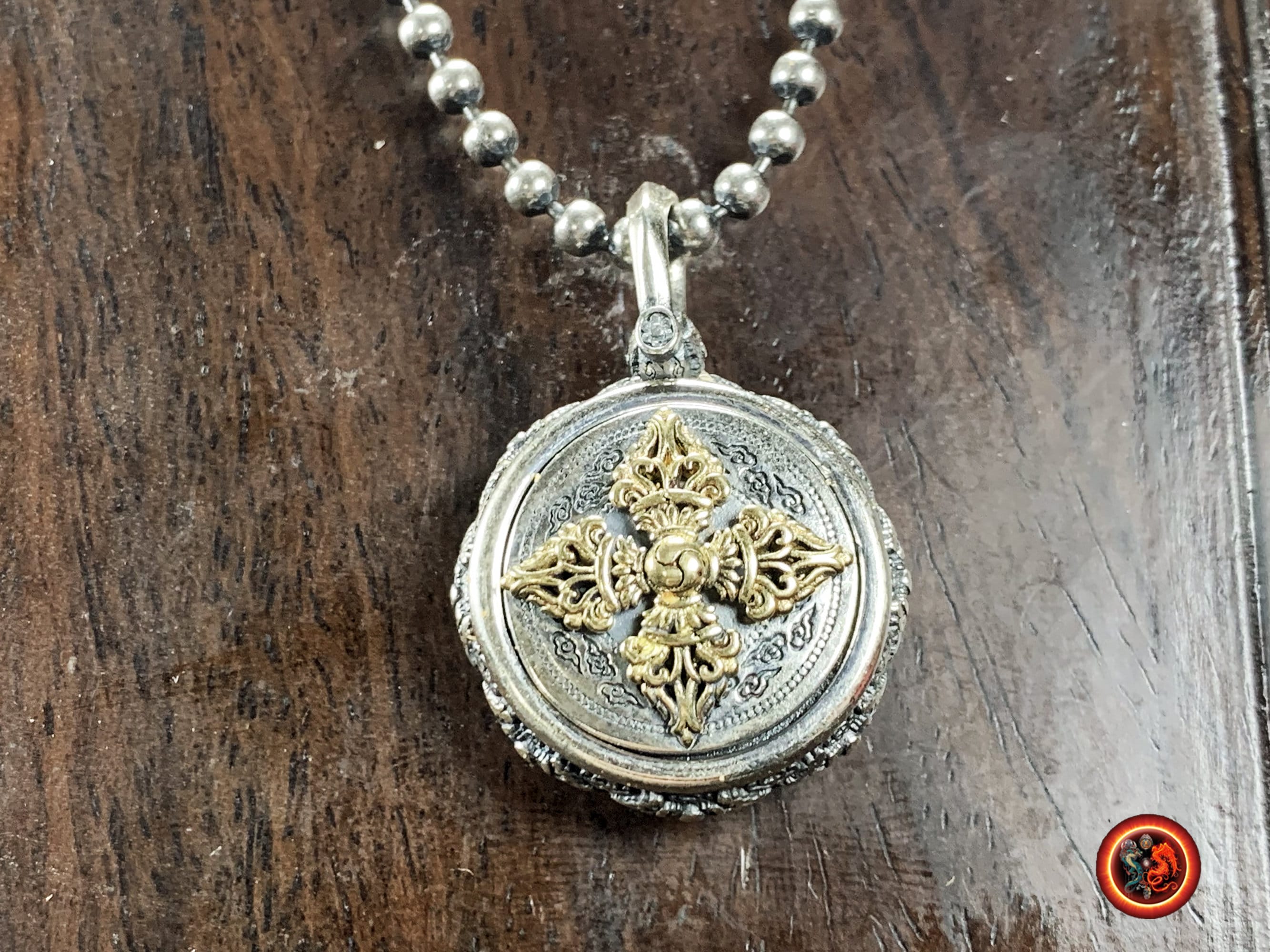 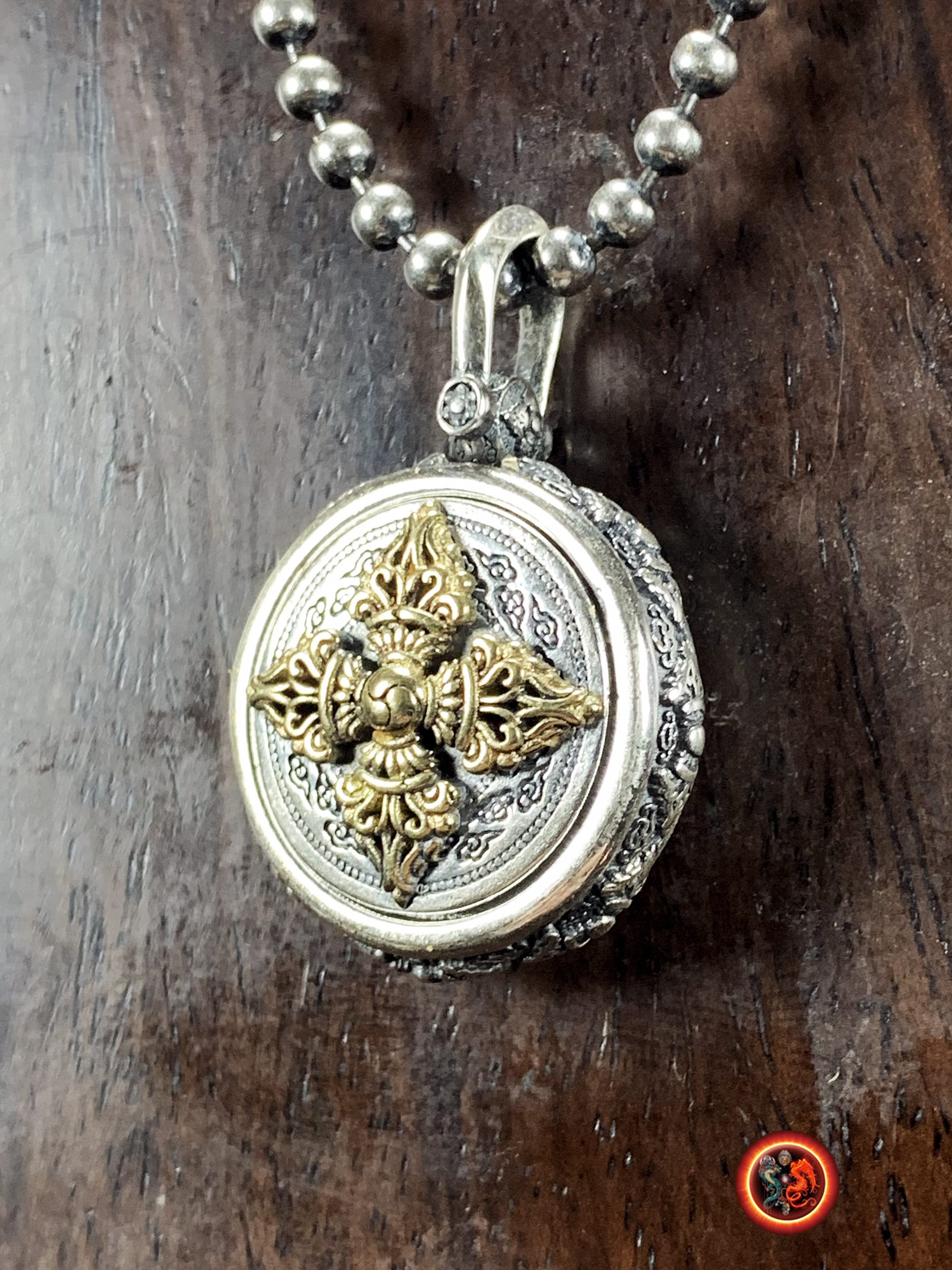 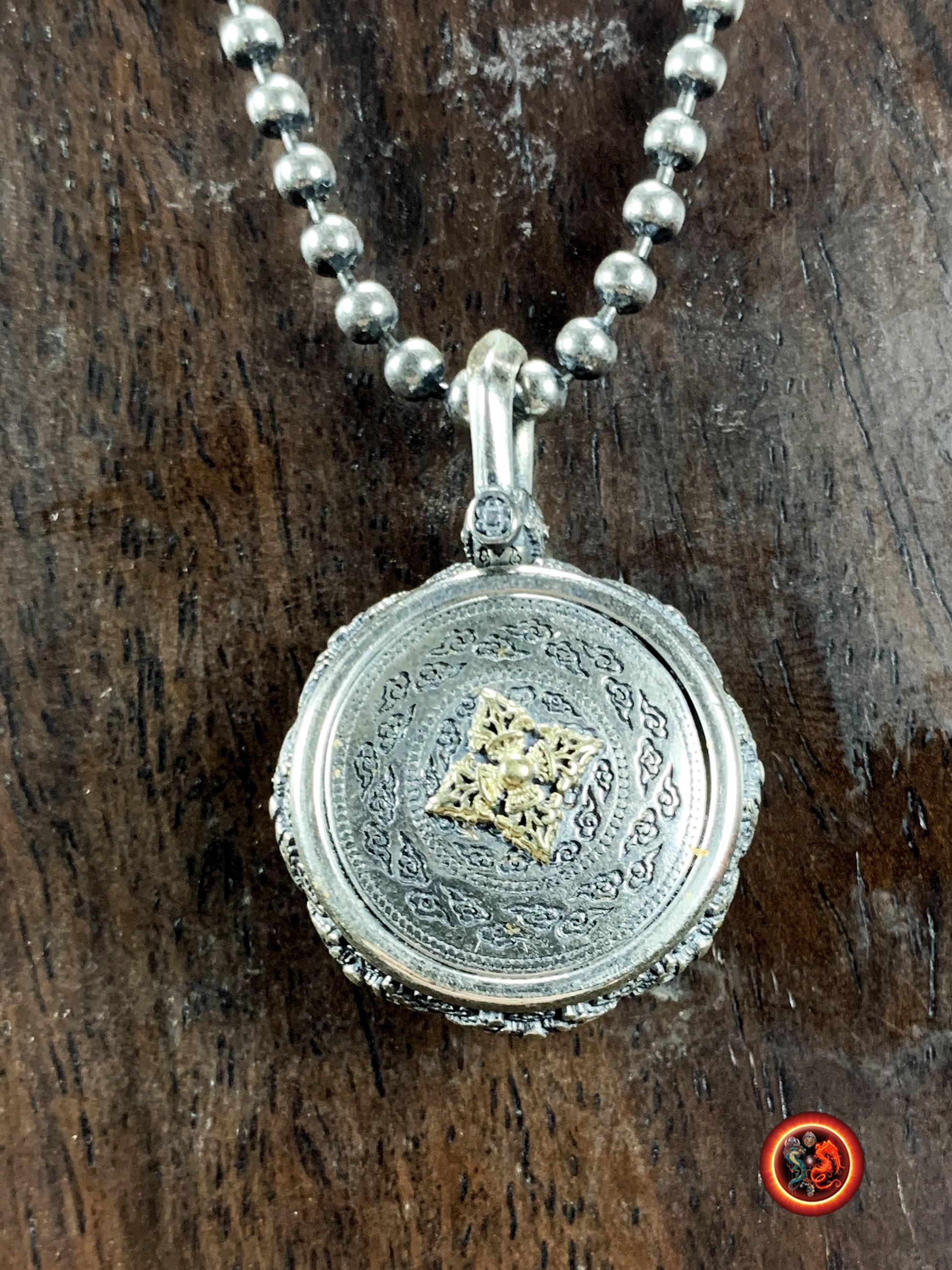 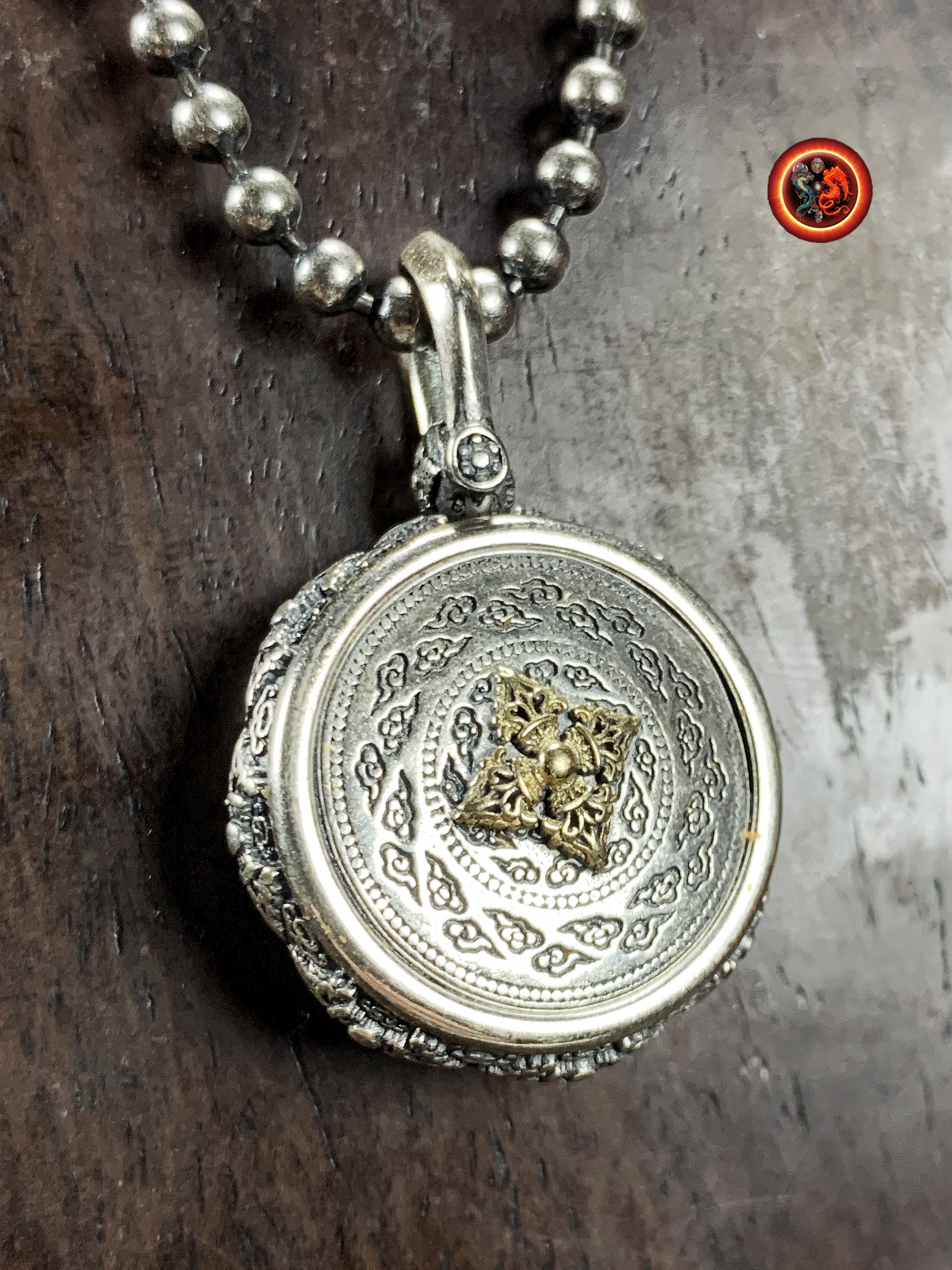 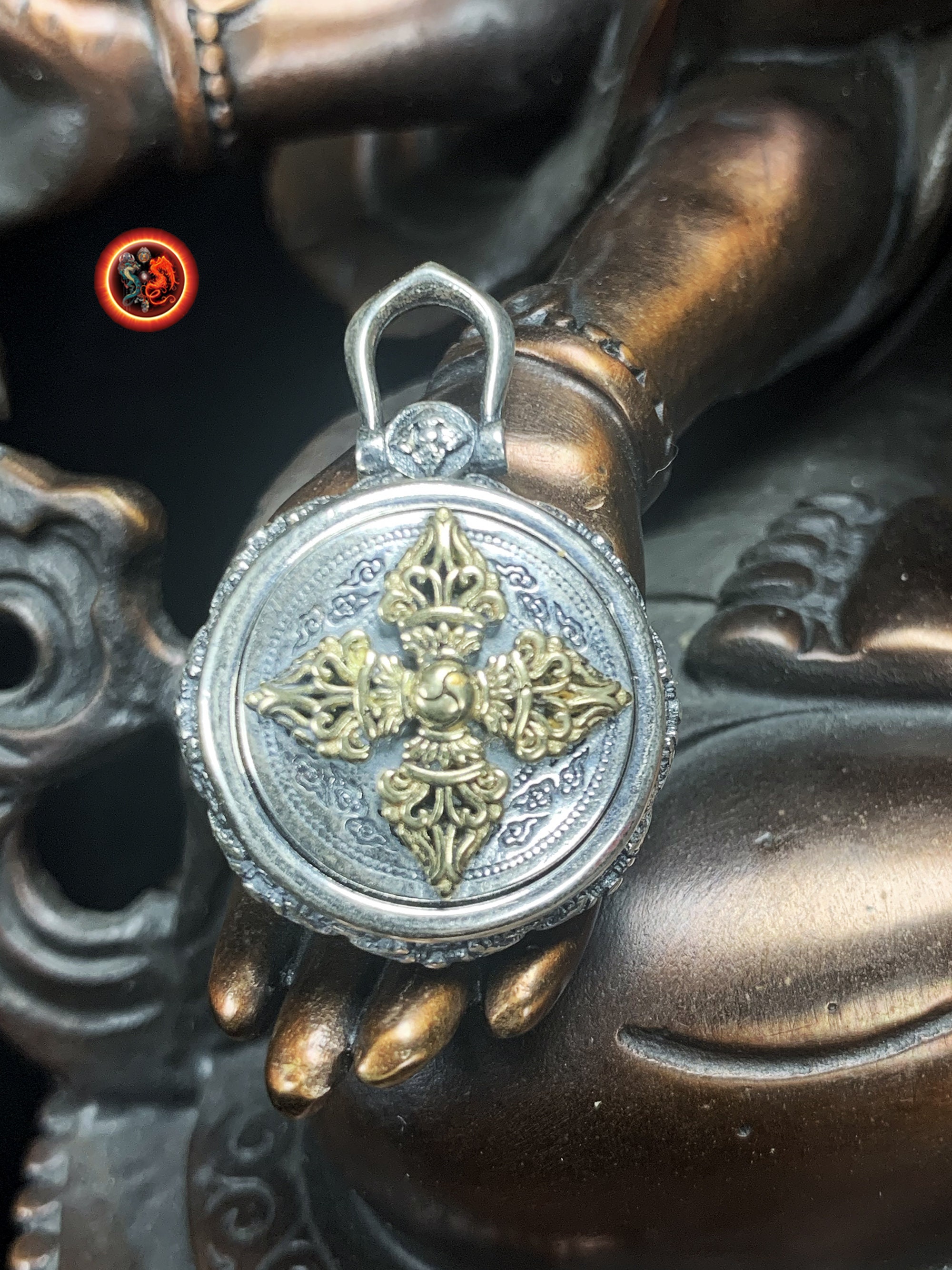 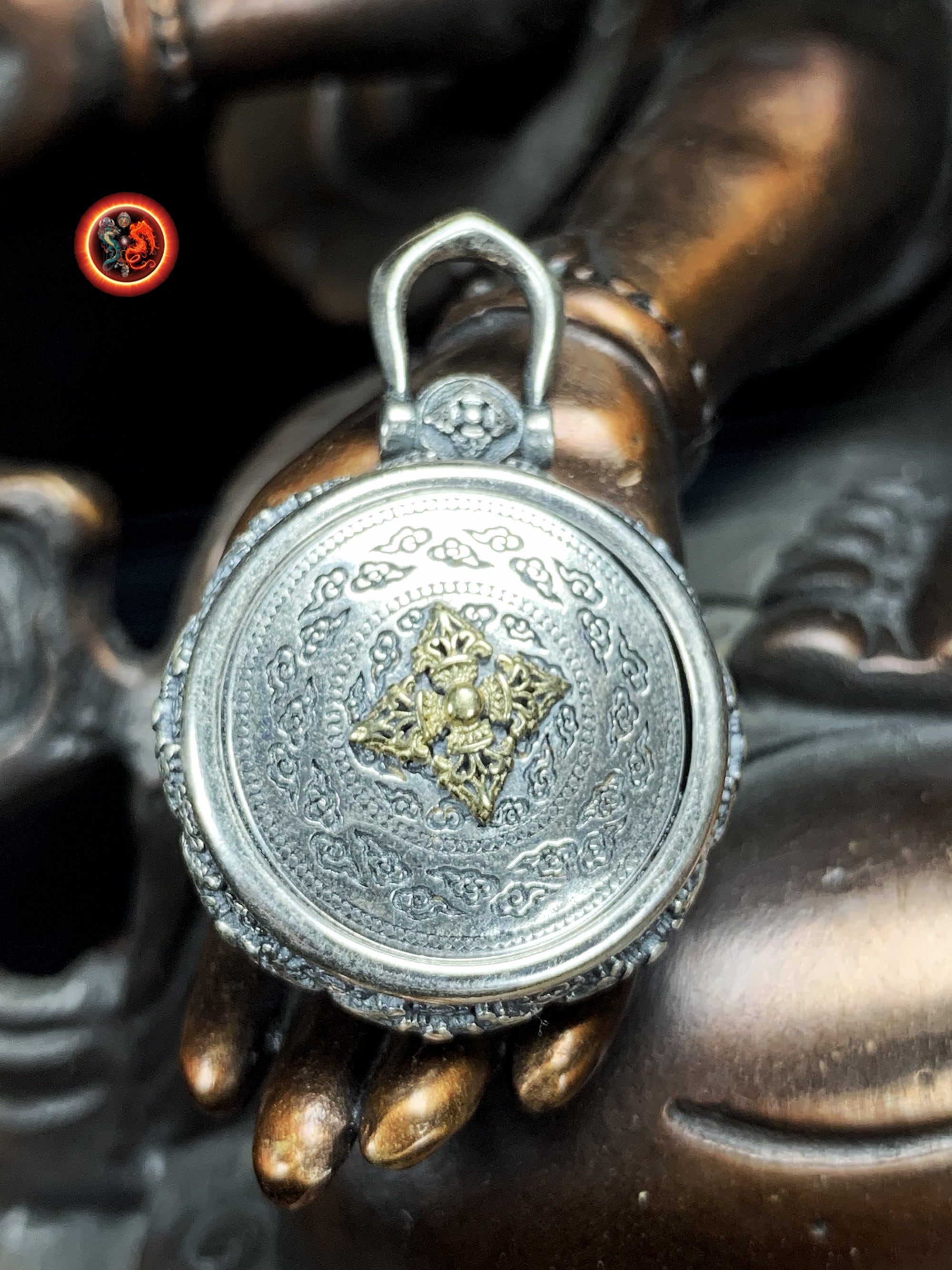 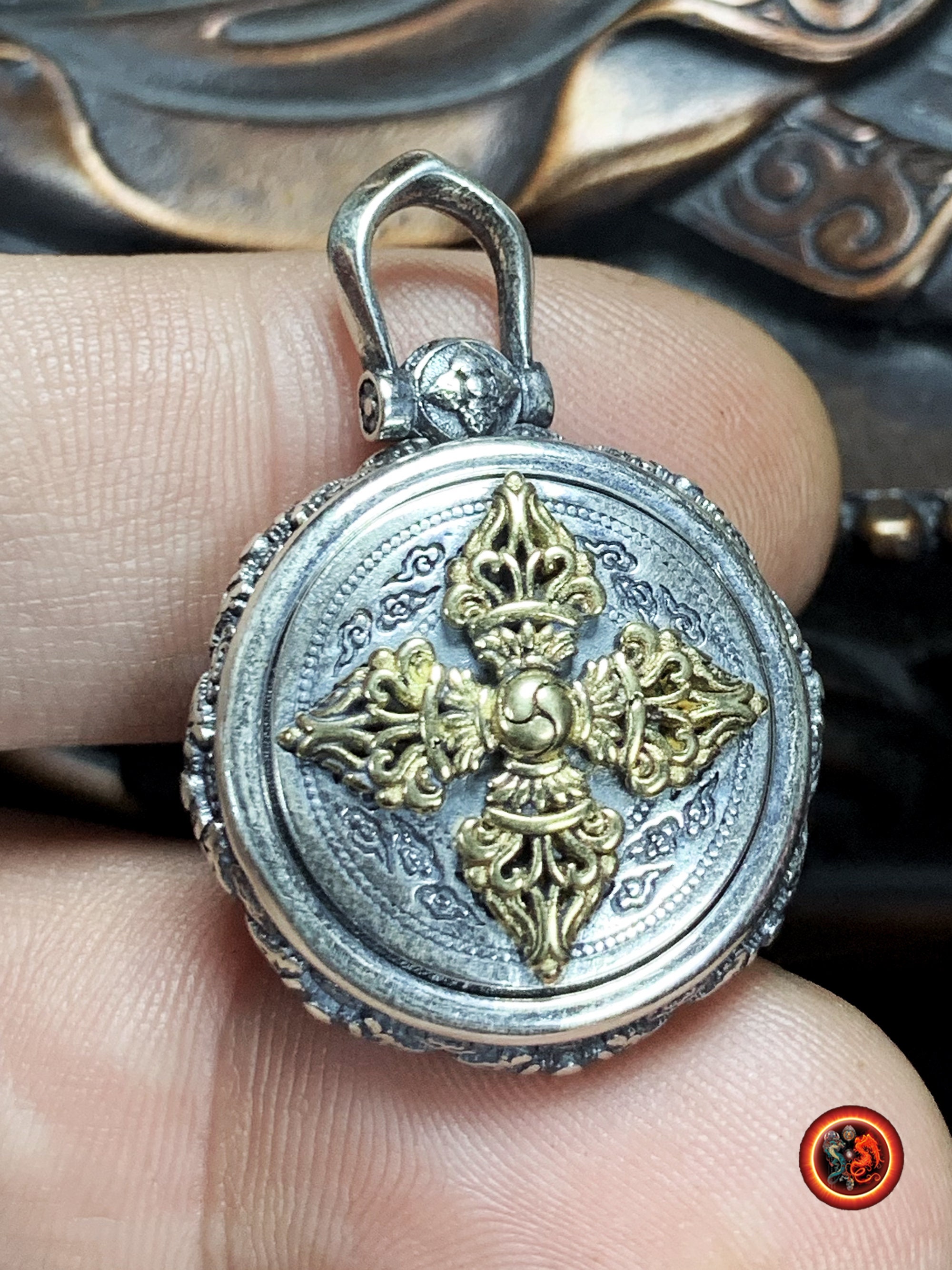 Traditionally Tibetans wear this amulet with relics consecrated inside as protection.

As a gemologist graduated from the National Institute of Gemmology of Paris, all our stones and materials are appraised and certified.