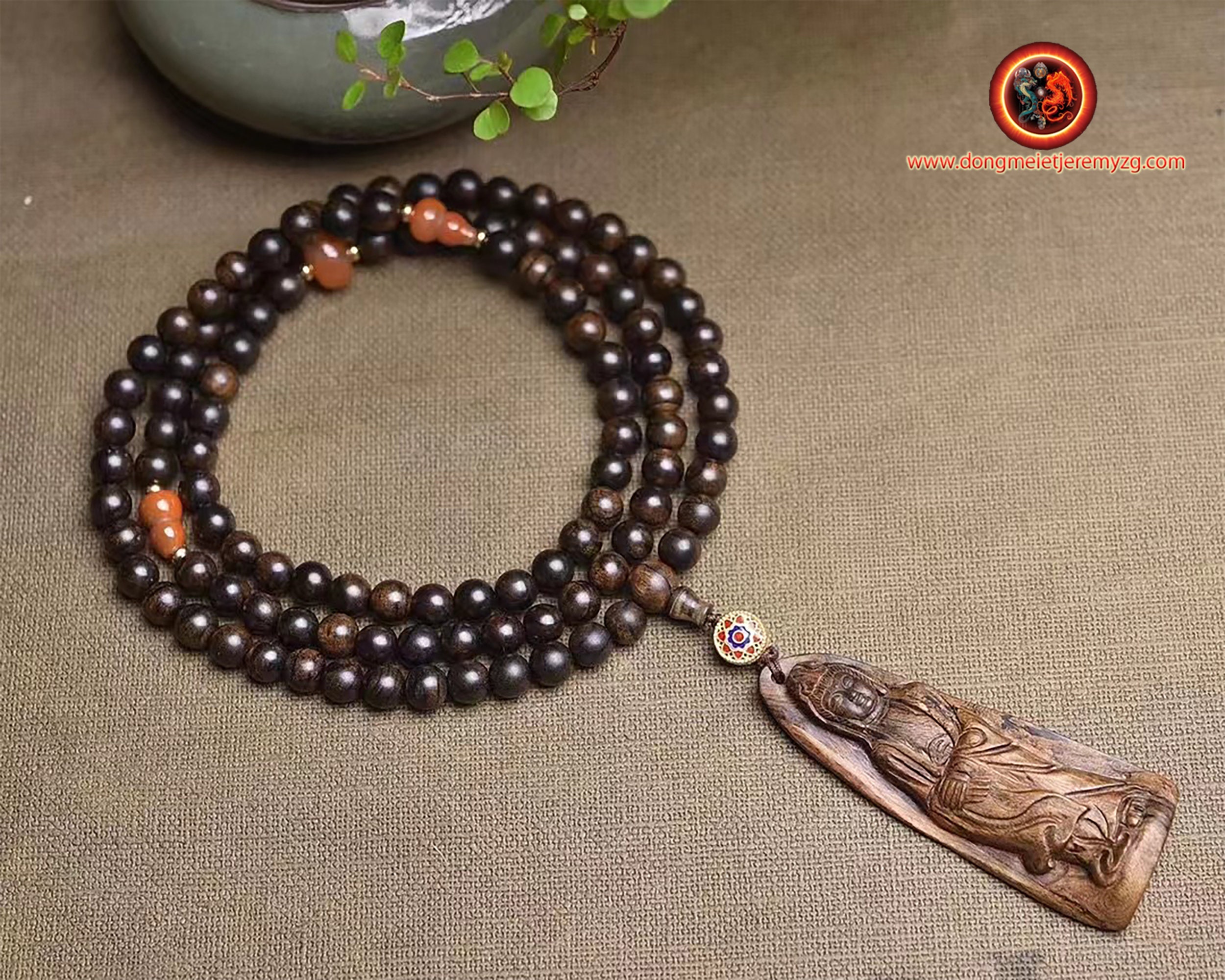 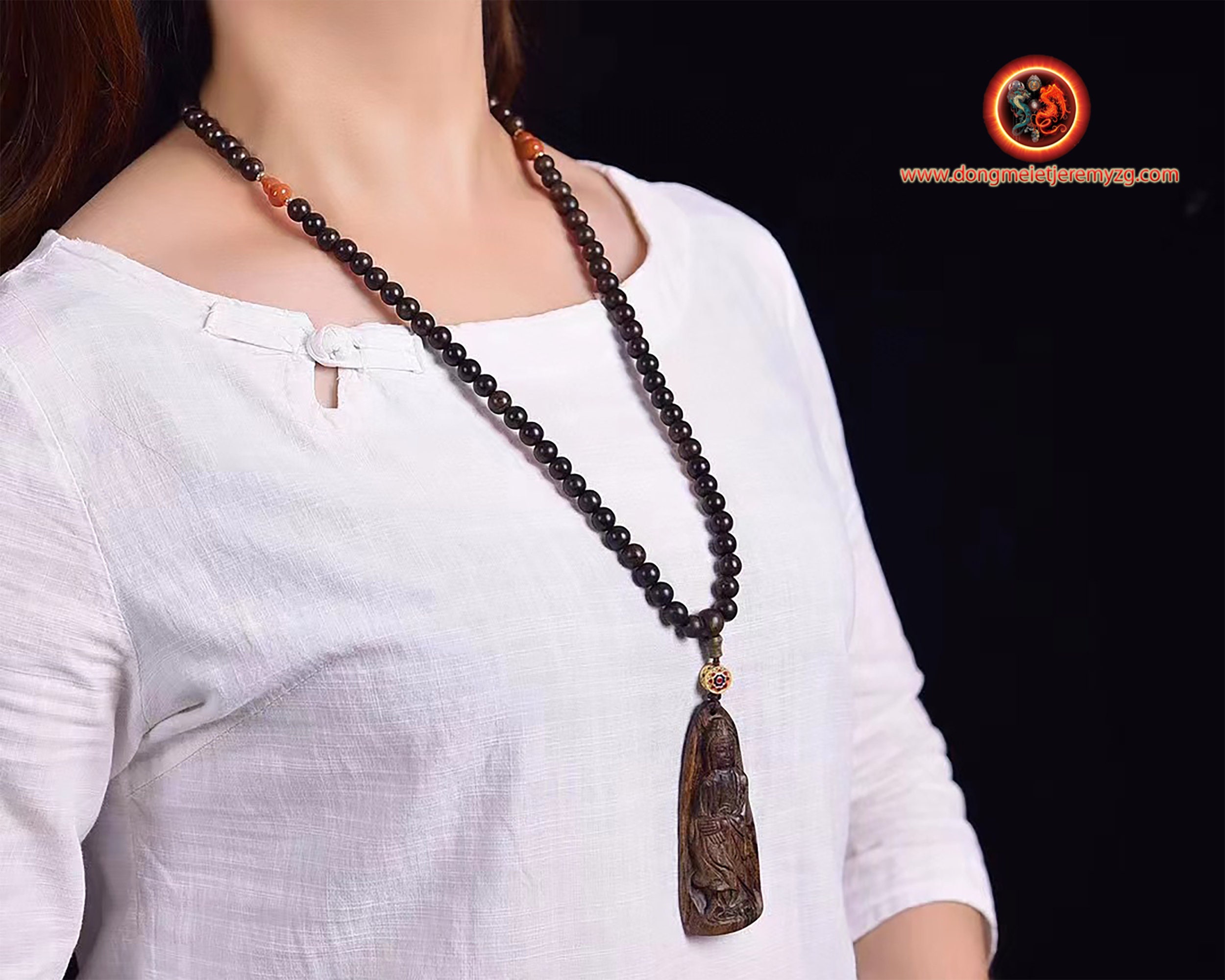 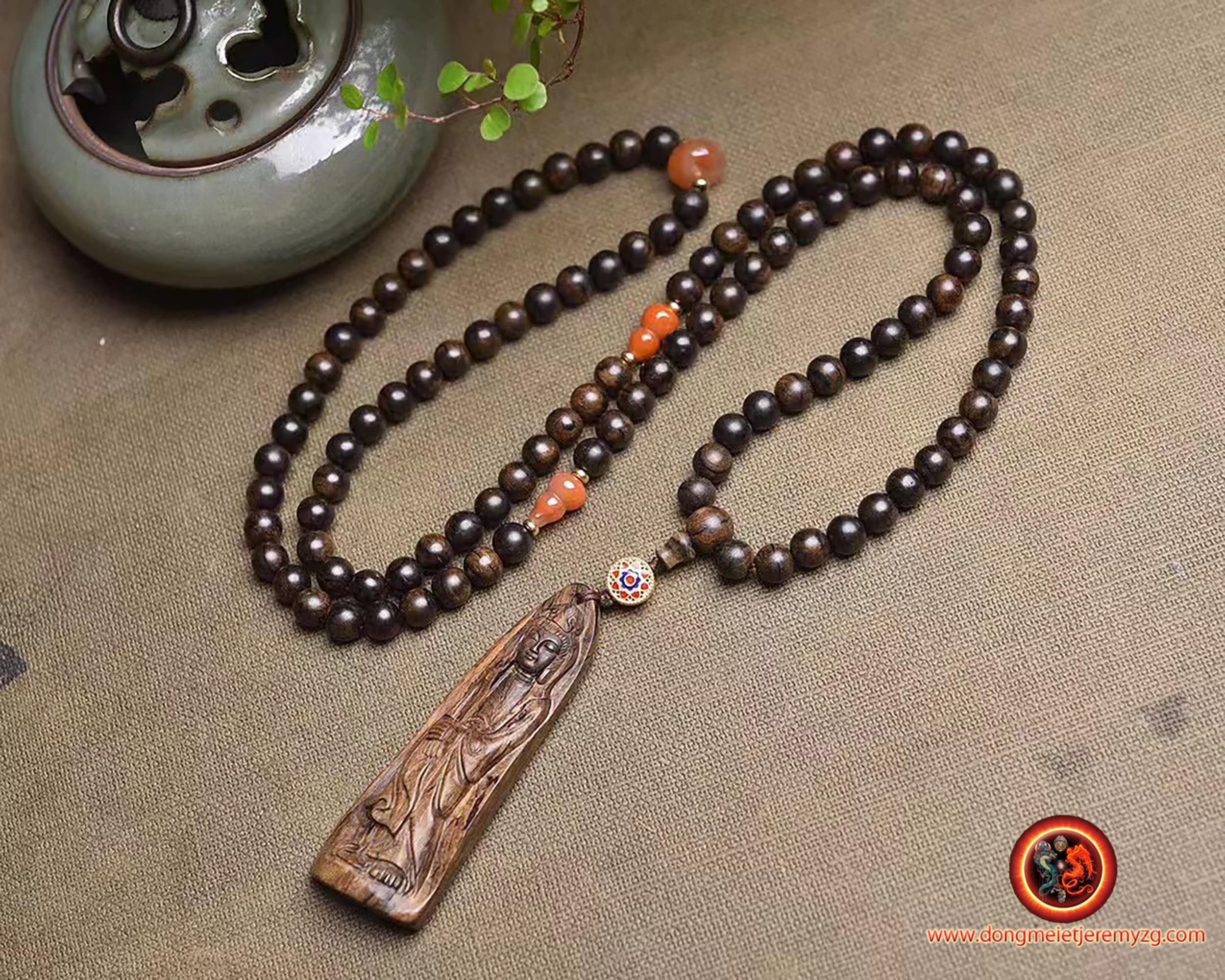 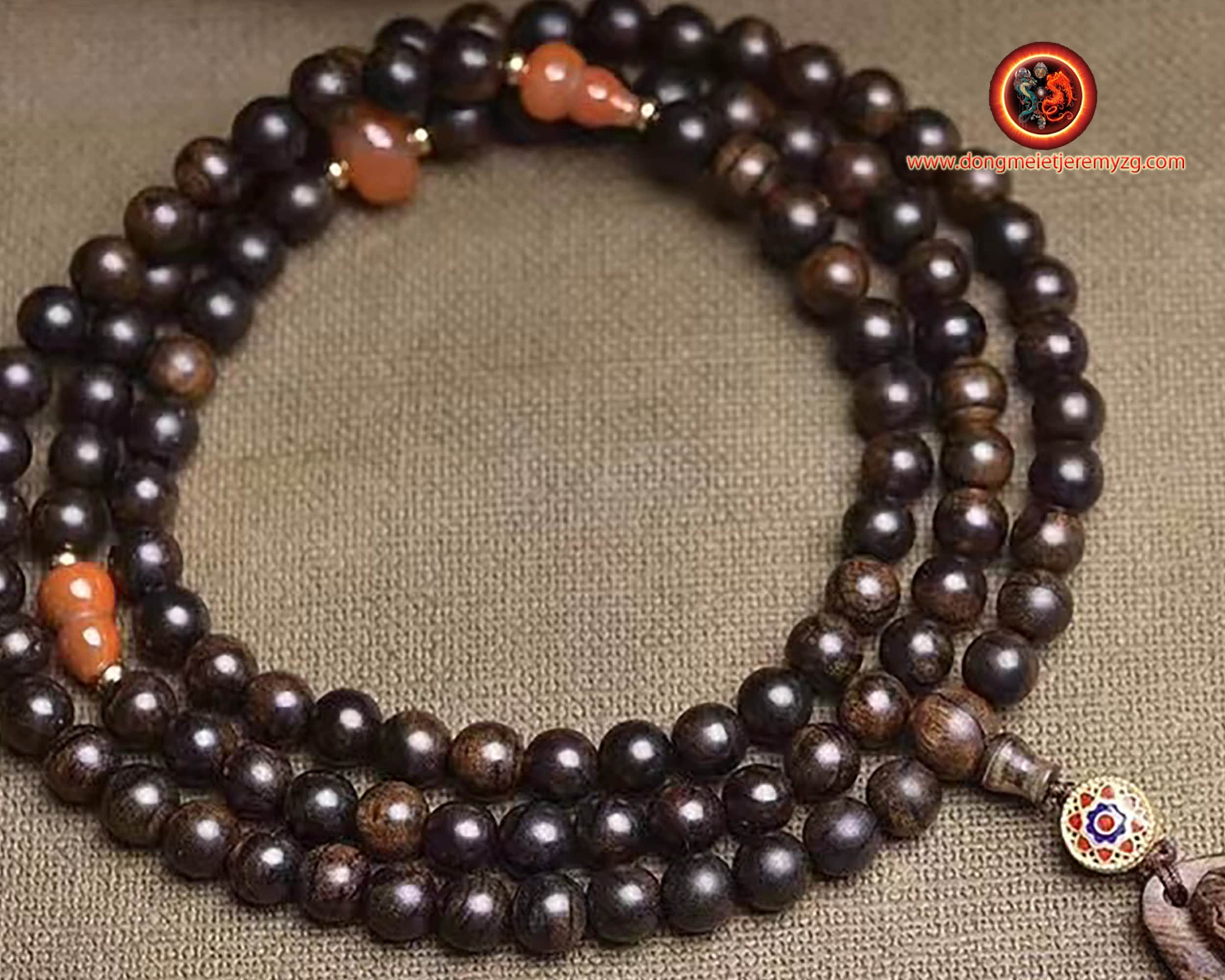 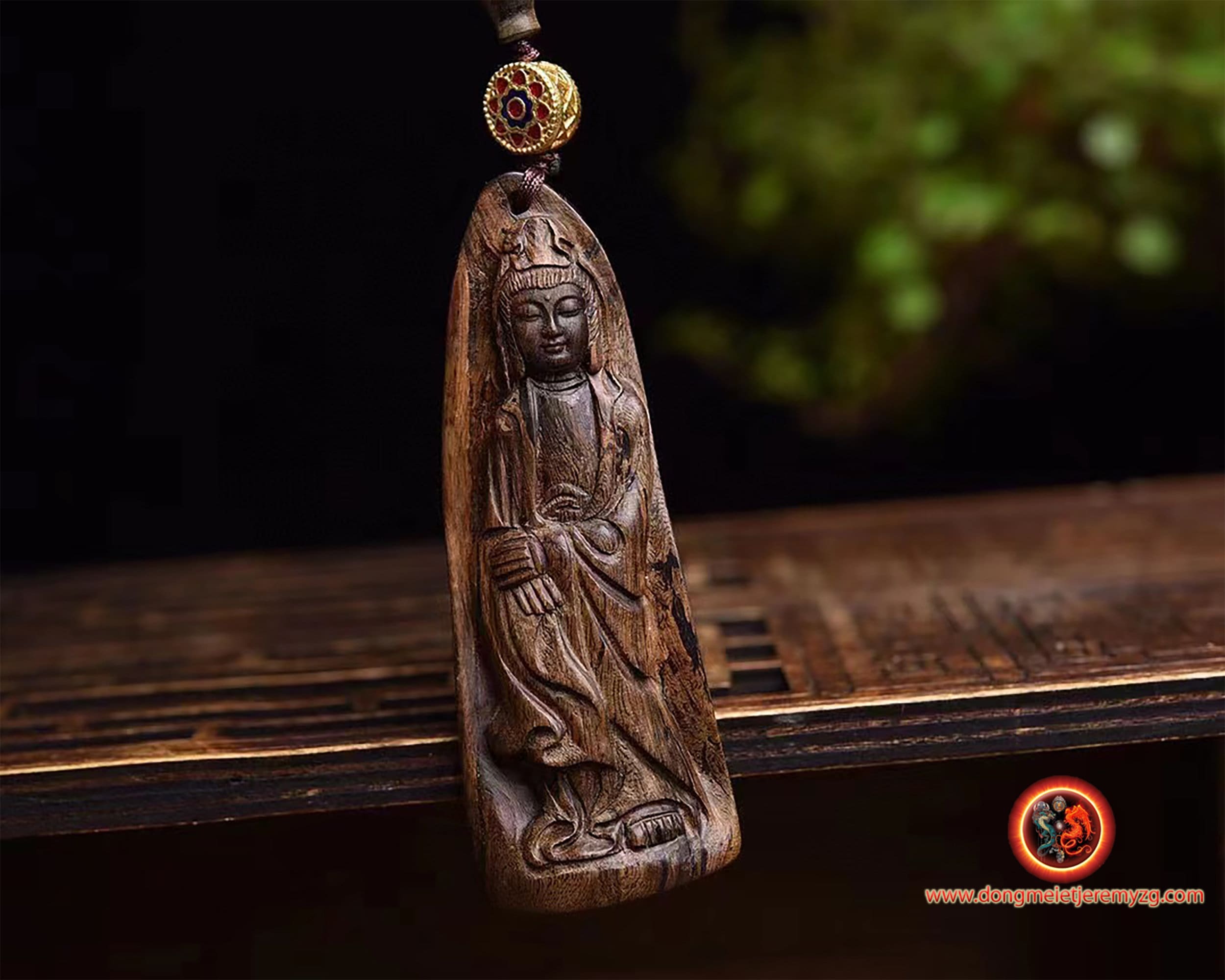 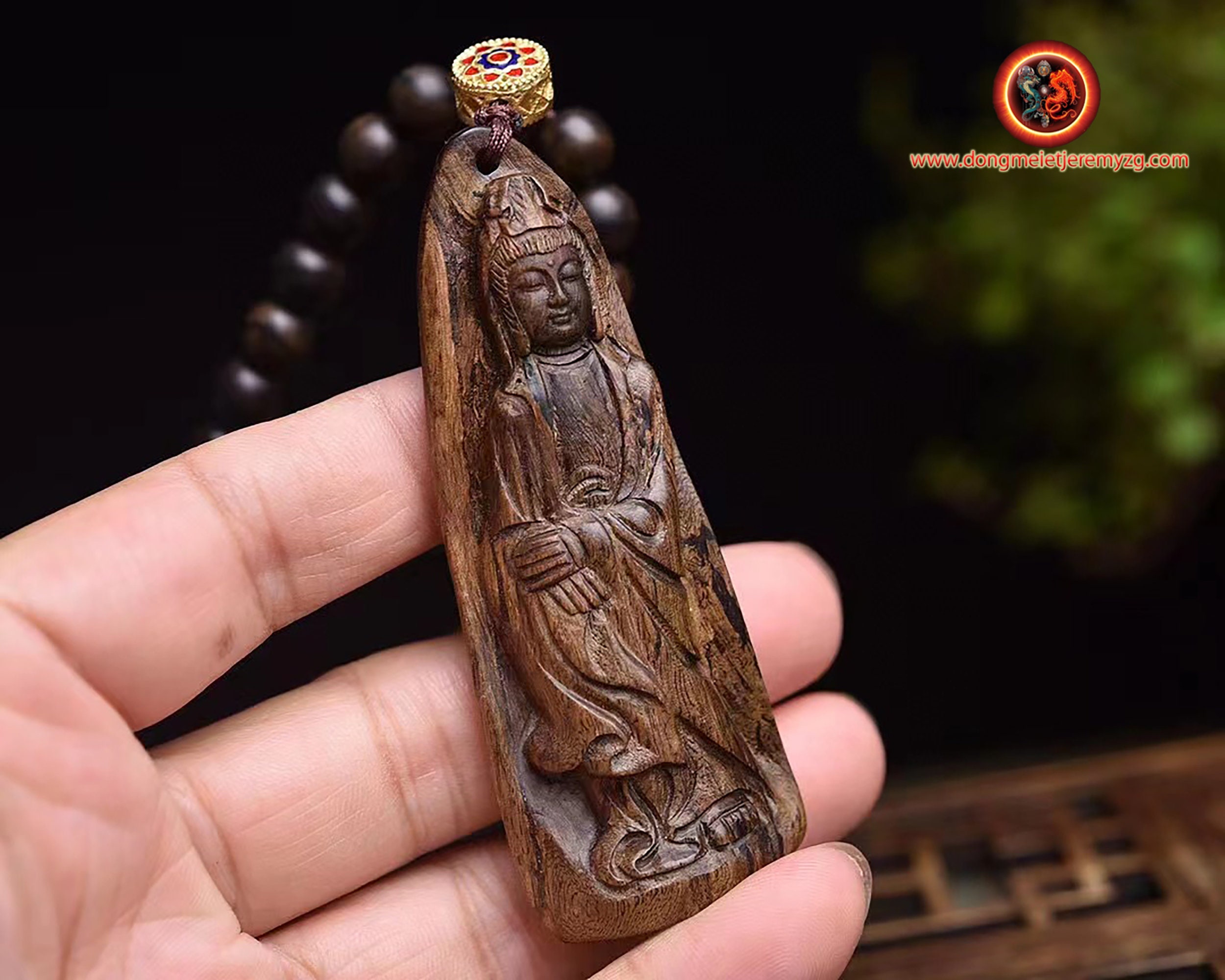 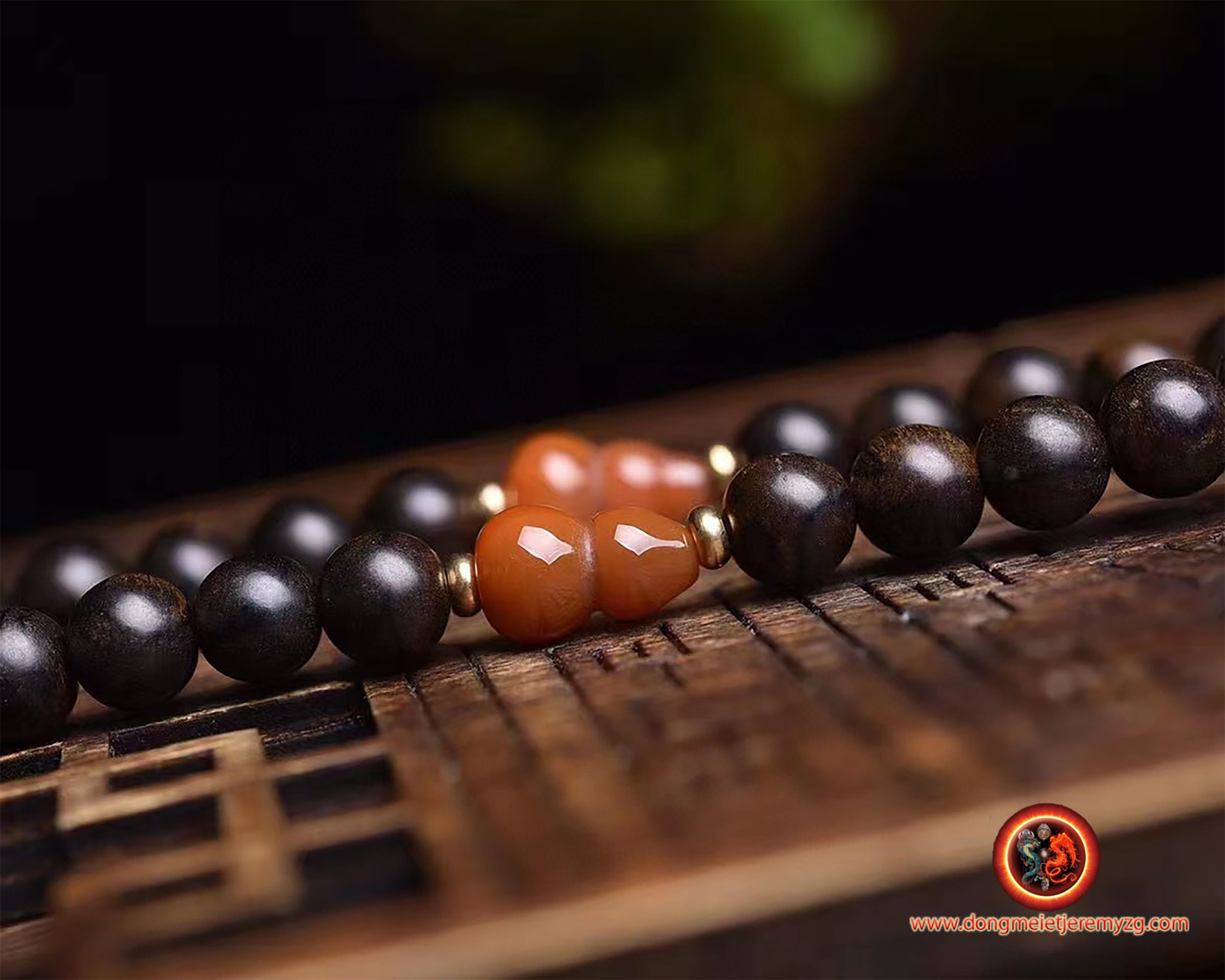 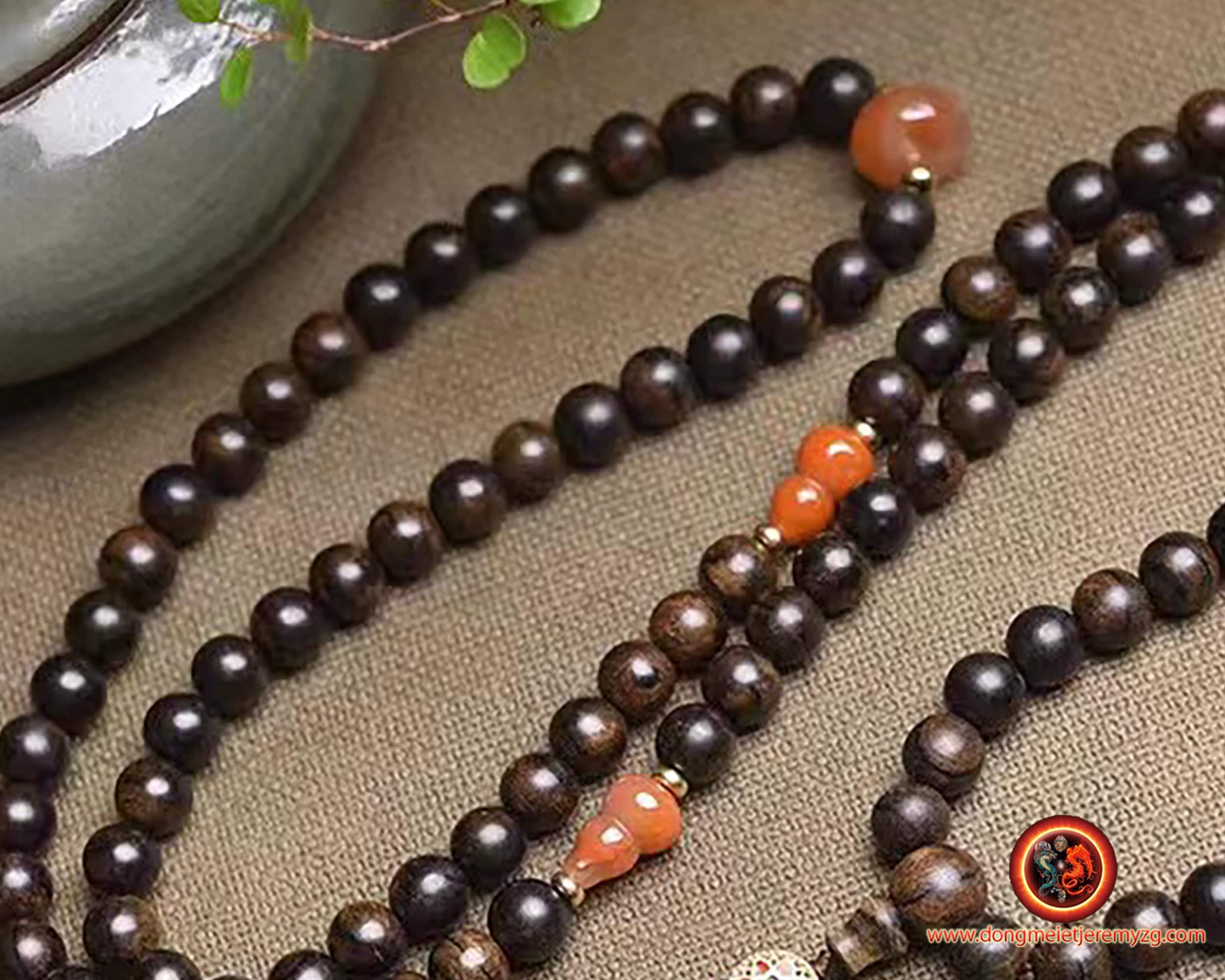 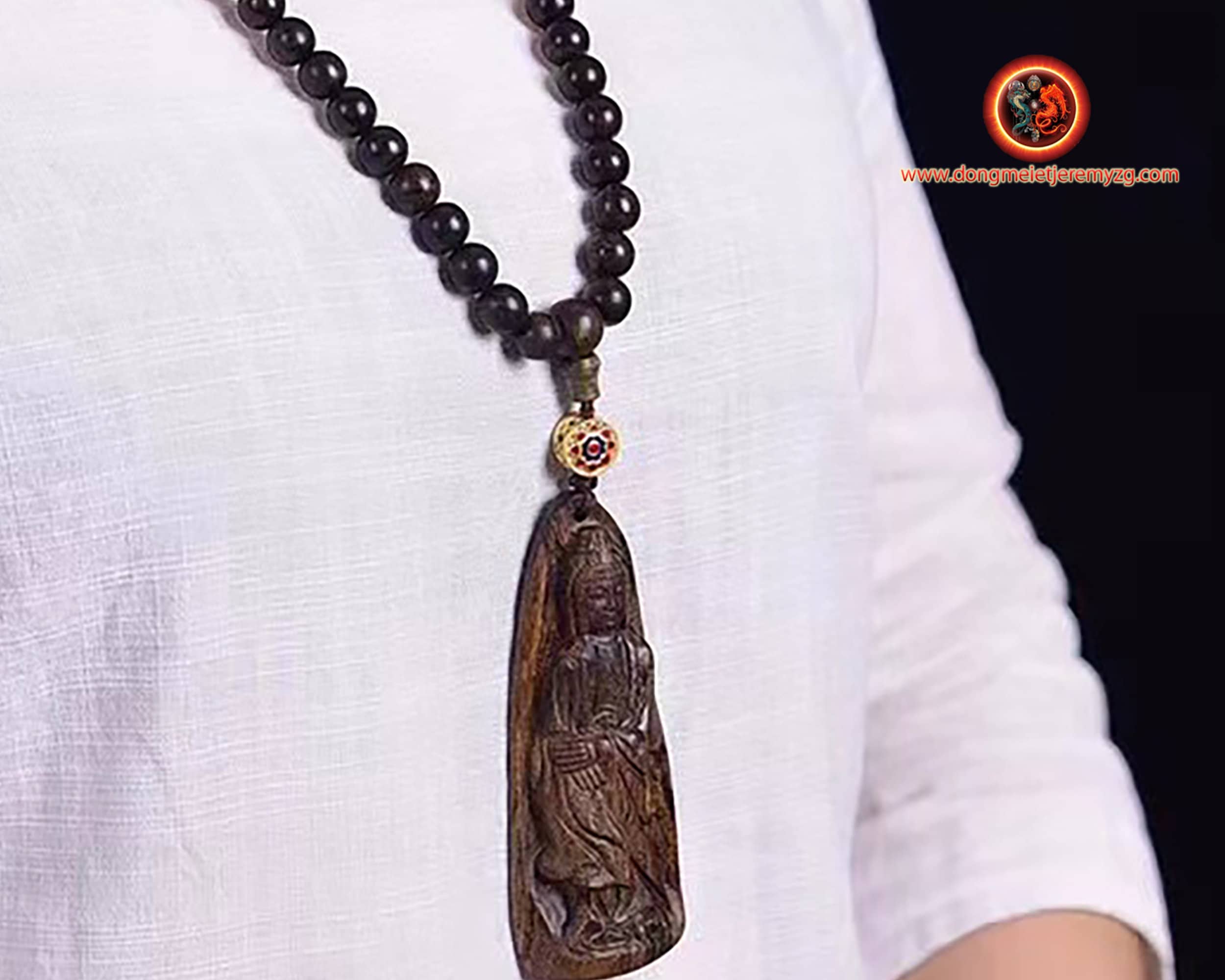 Our entire shop directly accessible via this link
https://www.etsy.com/fr/shop/DongmeietJeremyZG?

108 Aquilaria pearls (agarwood) 8mm in diameter
The tropical tree aquilaria belongs to the Family Thymelaeceae, which includes about forty species distributed mainly in Southeast Asia. It has a slender appearance, clear bark and intense glossy green leaves; it can easily exceed five meters in height.


agate nan hong. An exclusively Chinese mineral, this agate called nan hong (southern red) holds its very particular color by its link with the sinnabar on the deposits. . Places of deposits (volcanic) Yunnan region baoshan site, Sichuan site of Liangshan for the only two deposits.