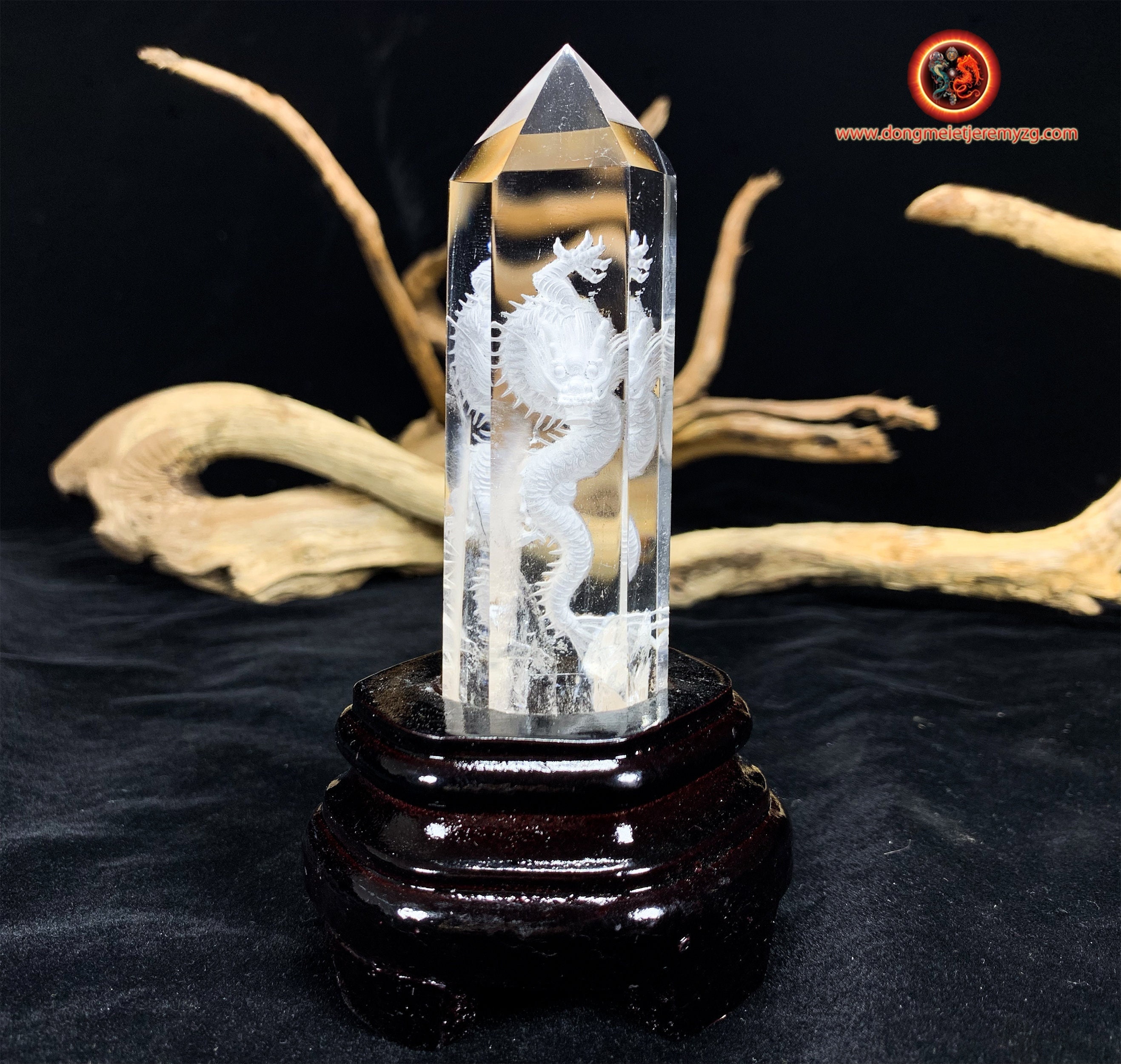 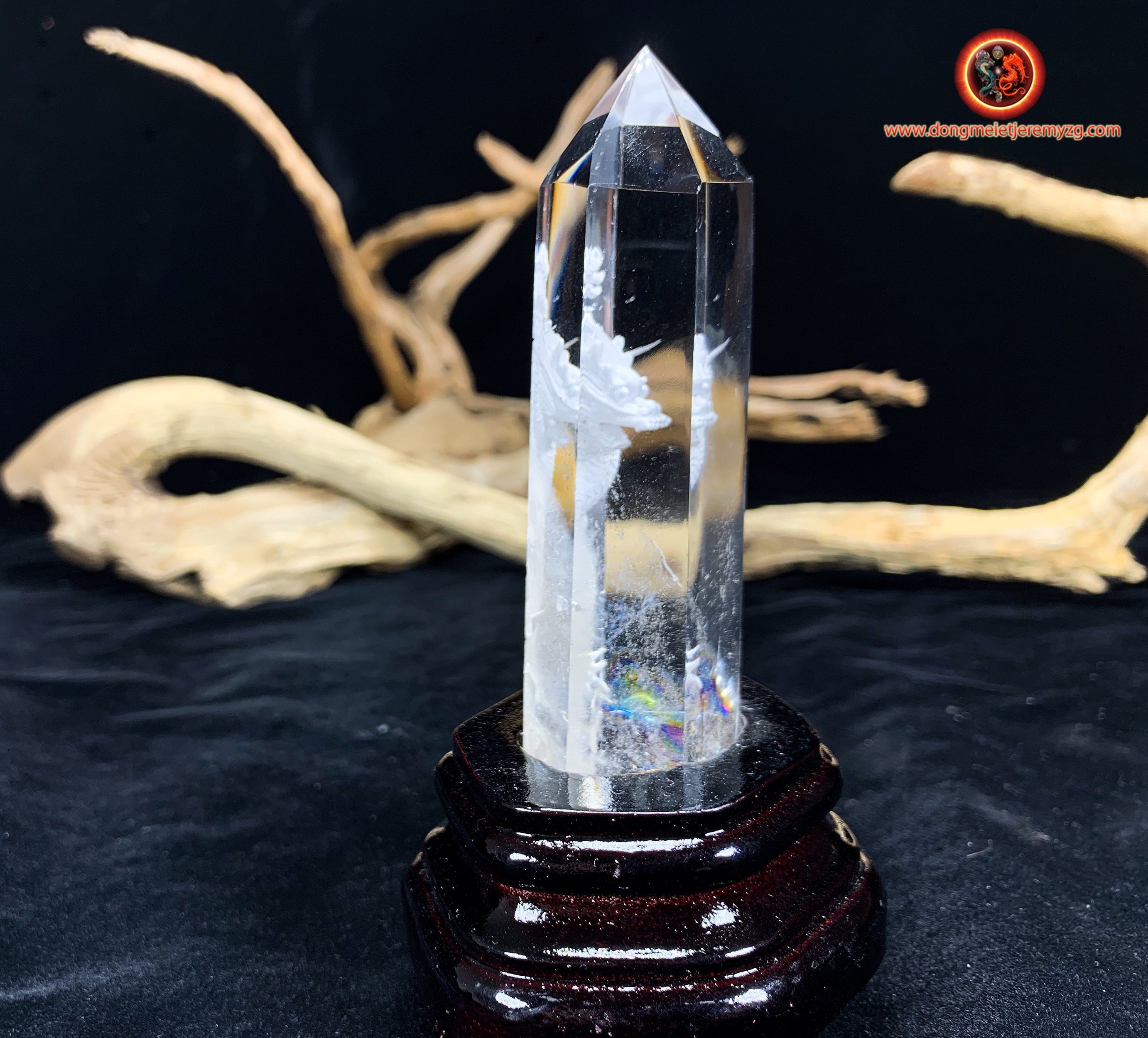 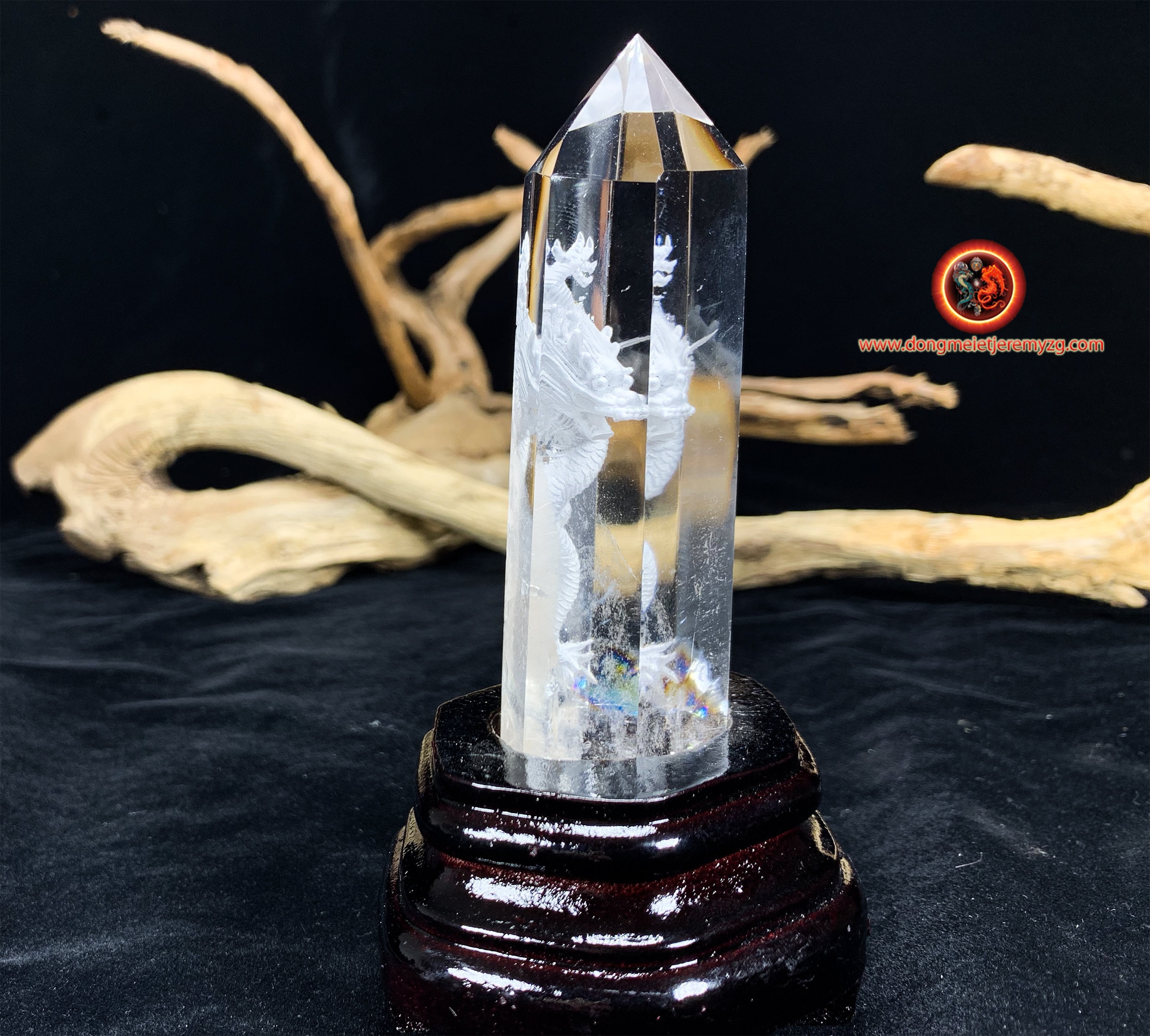 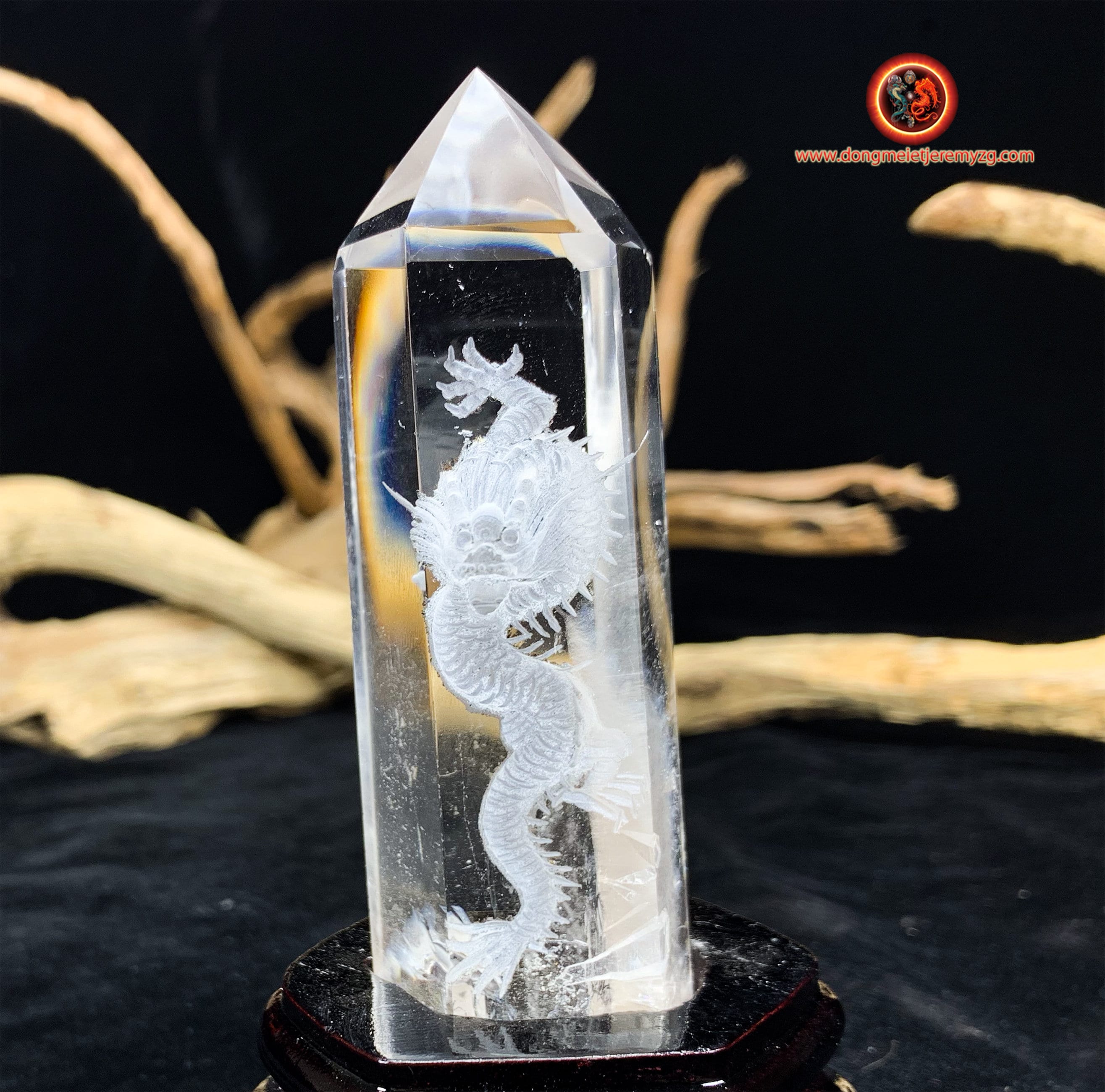 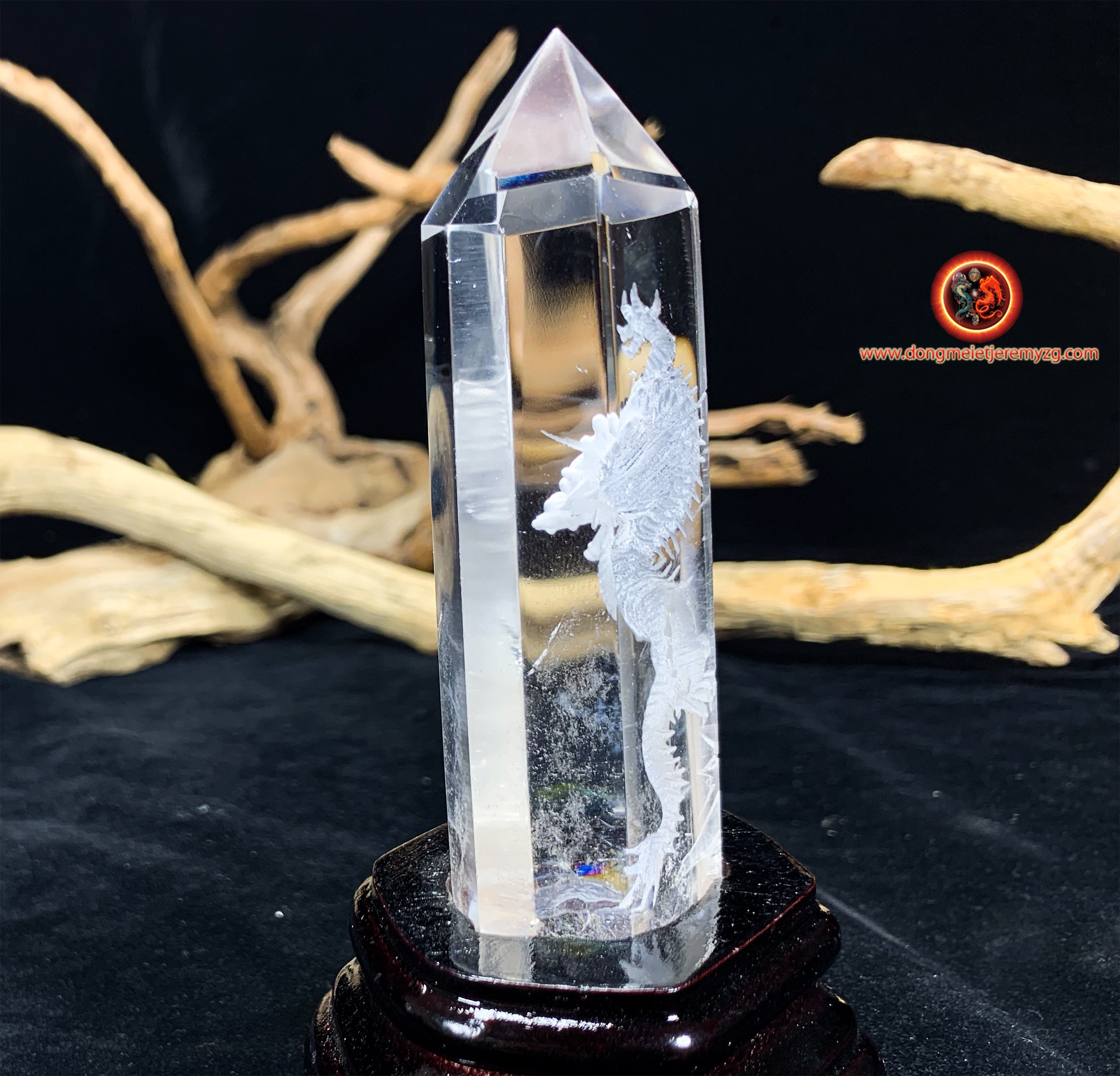 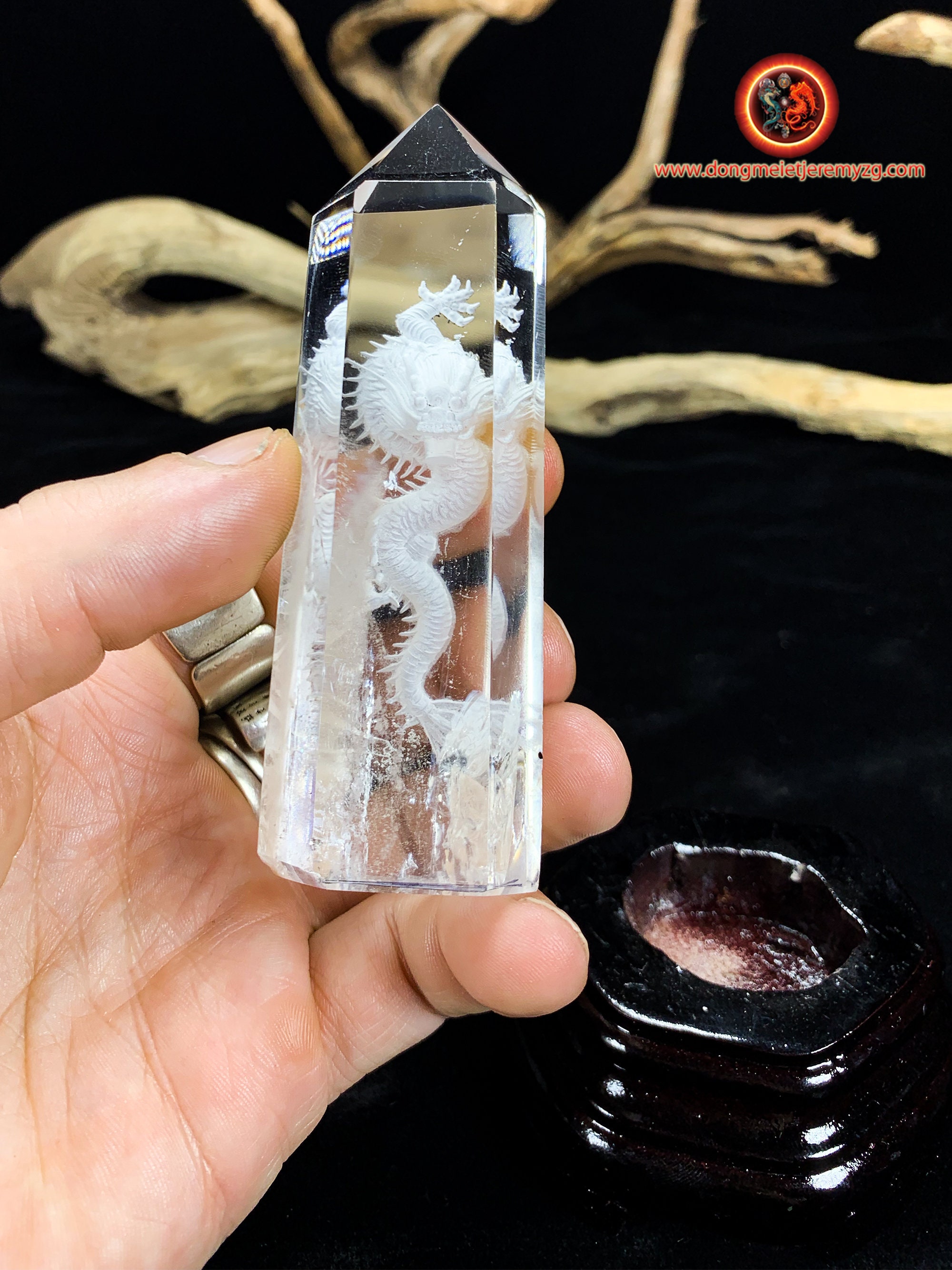 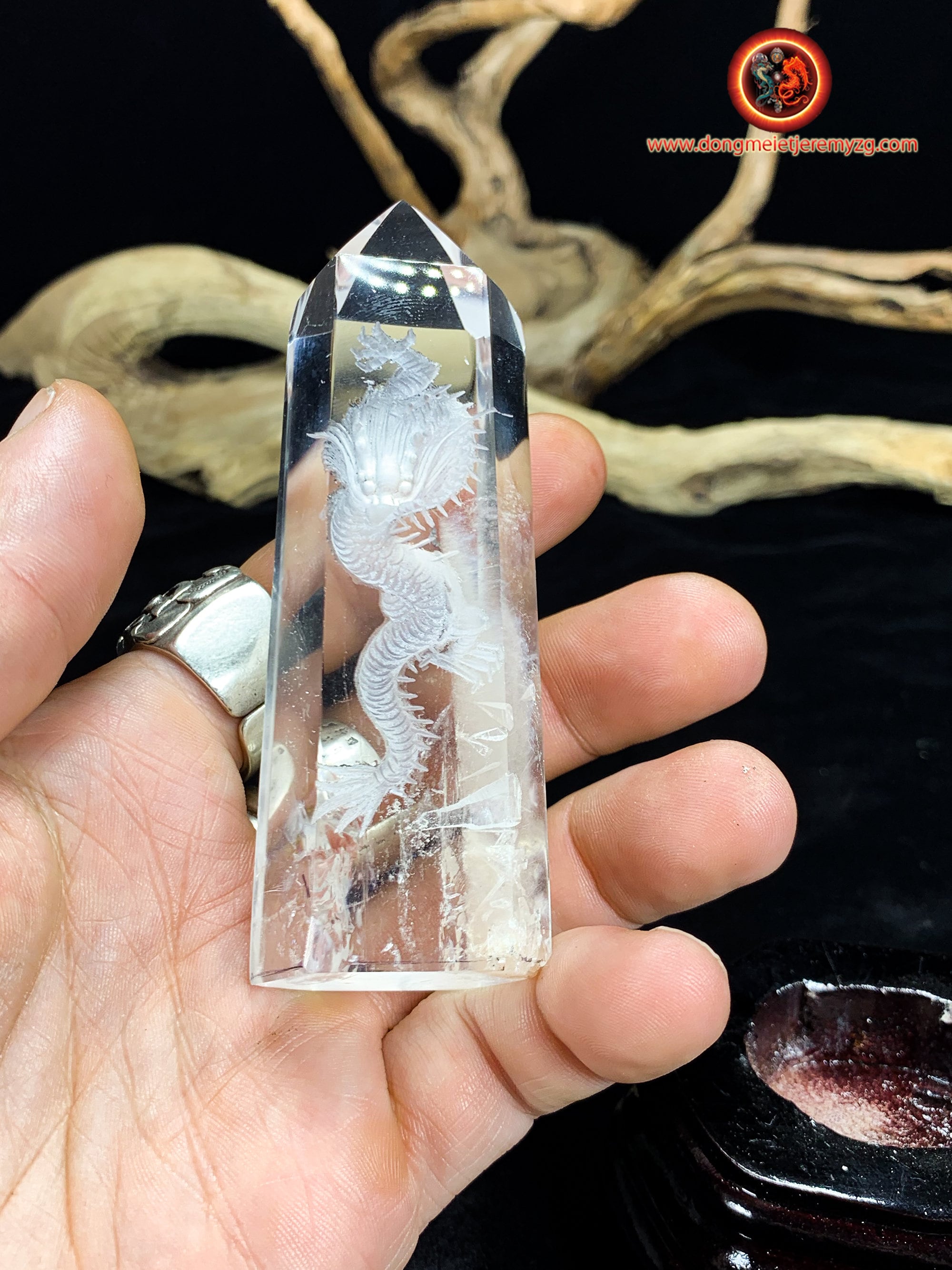 Video also available on our youtube channel via this link
https://youtu.be/DY0vz8u1STw