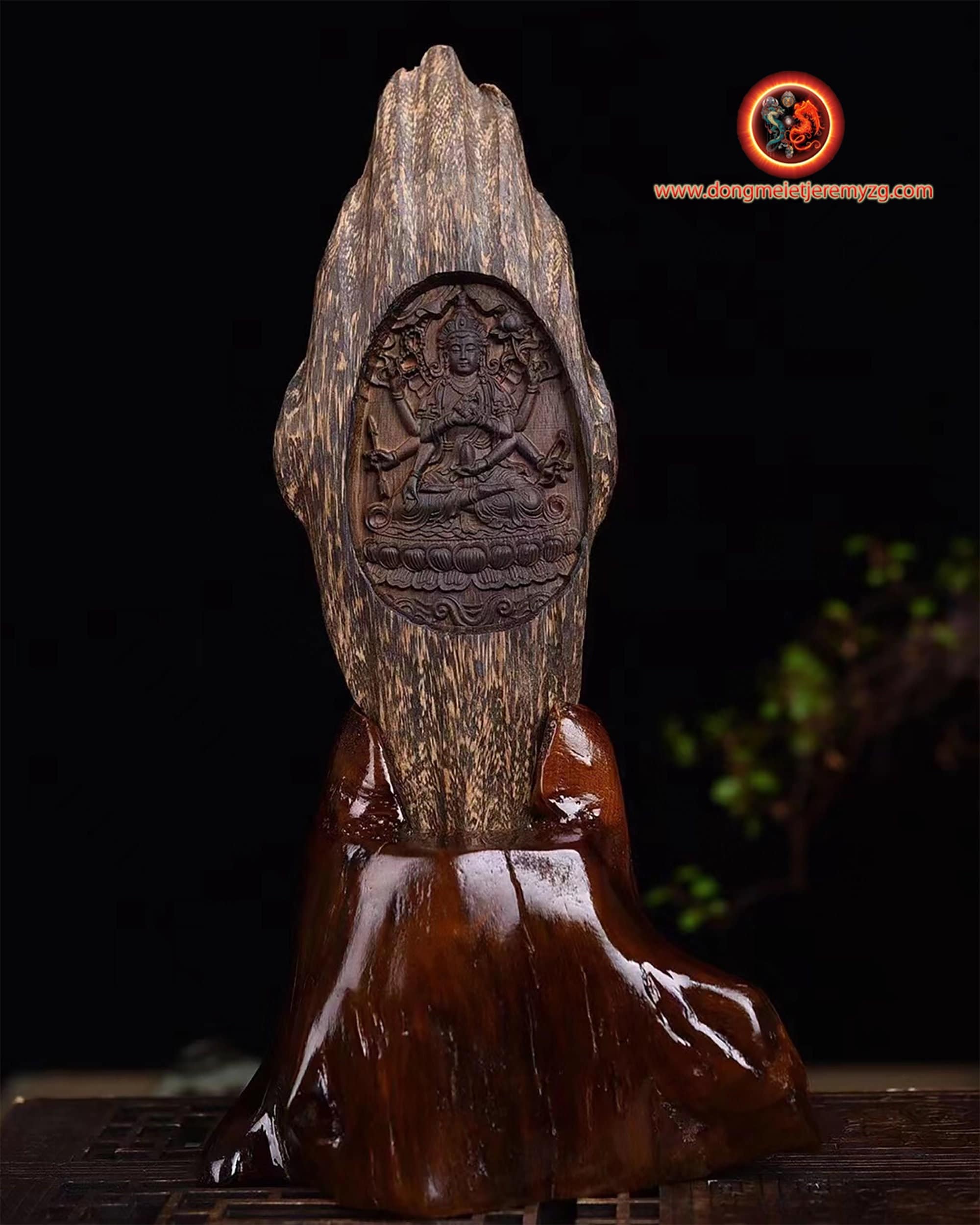 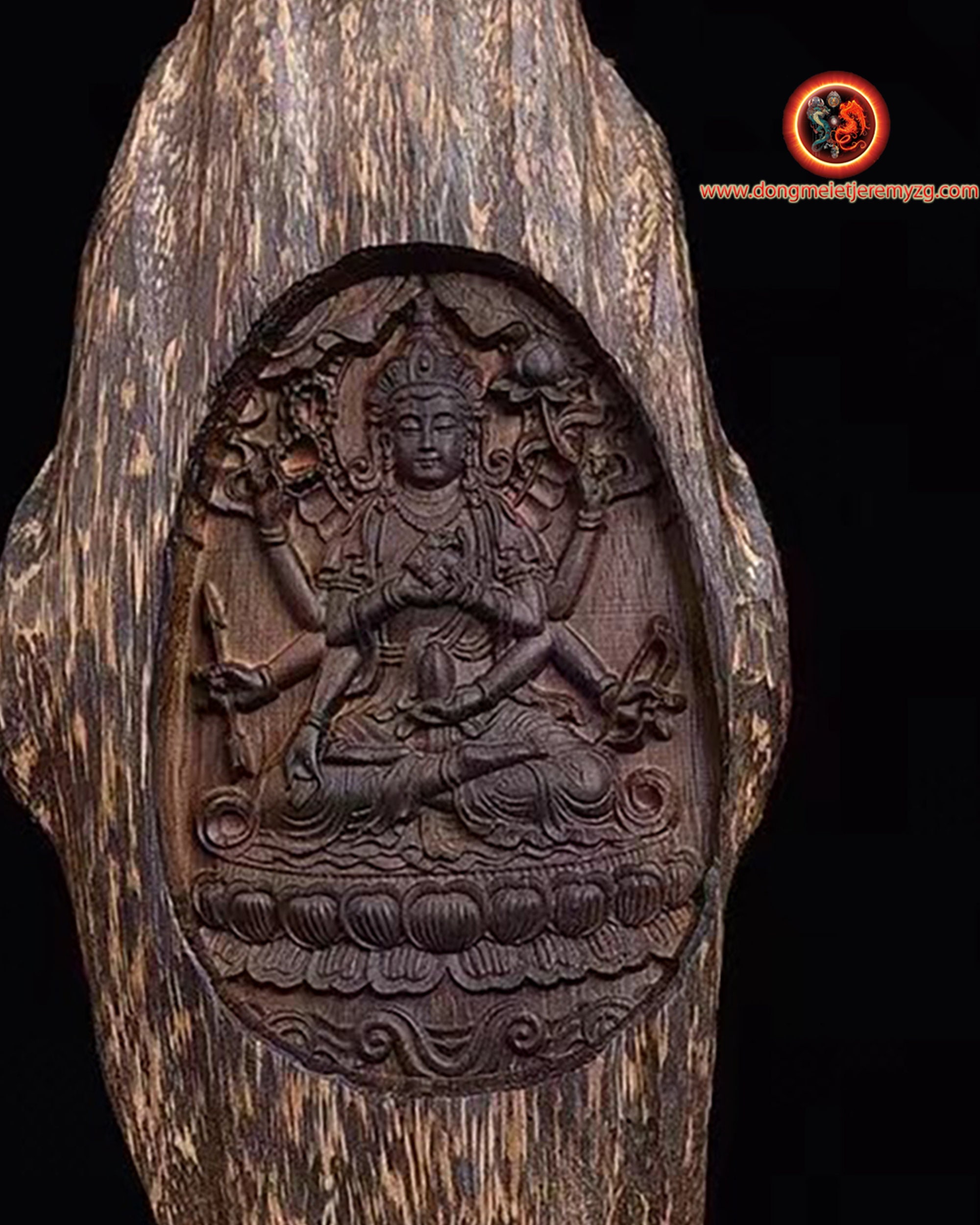 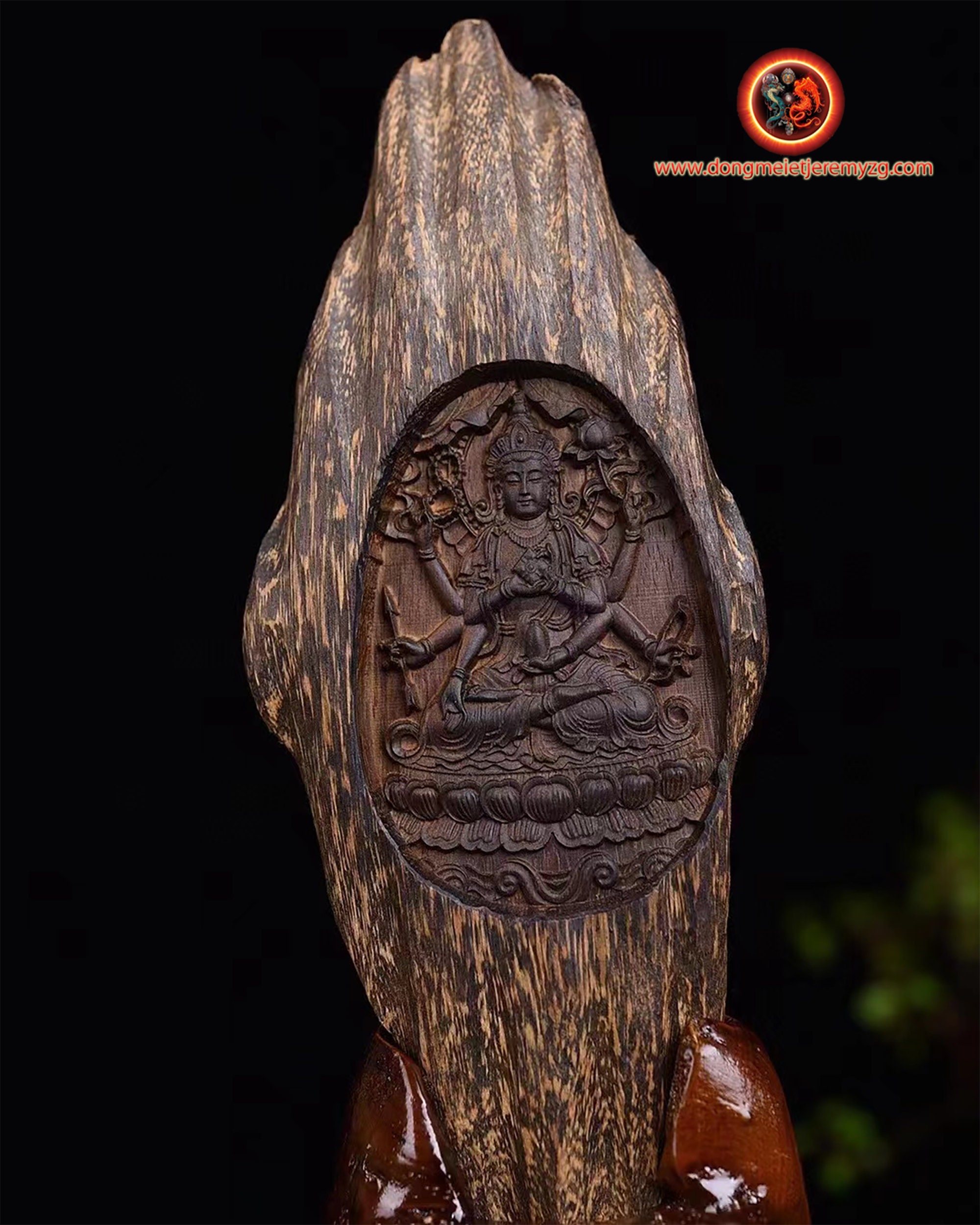 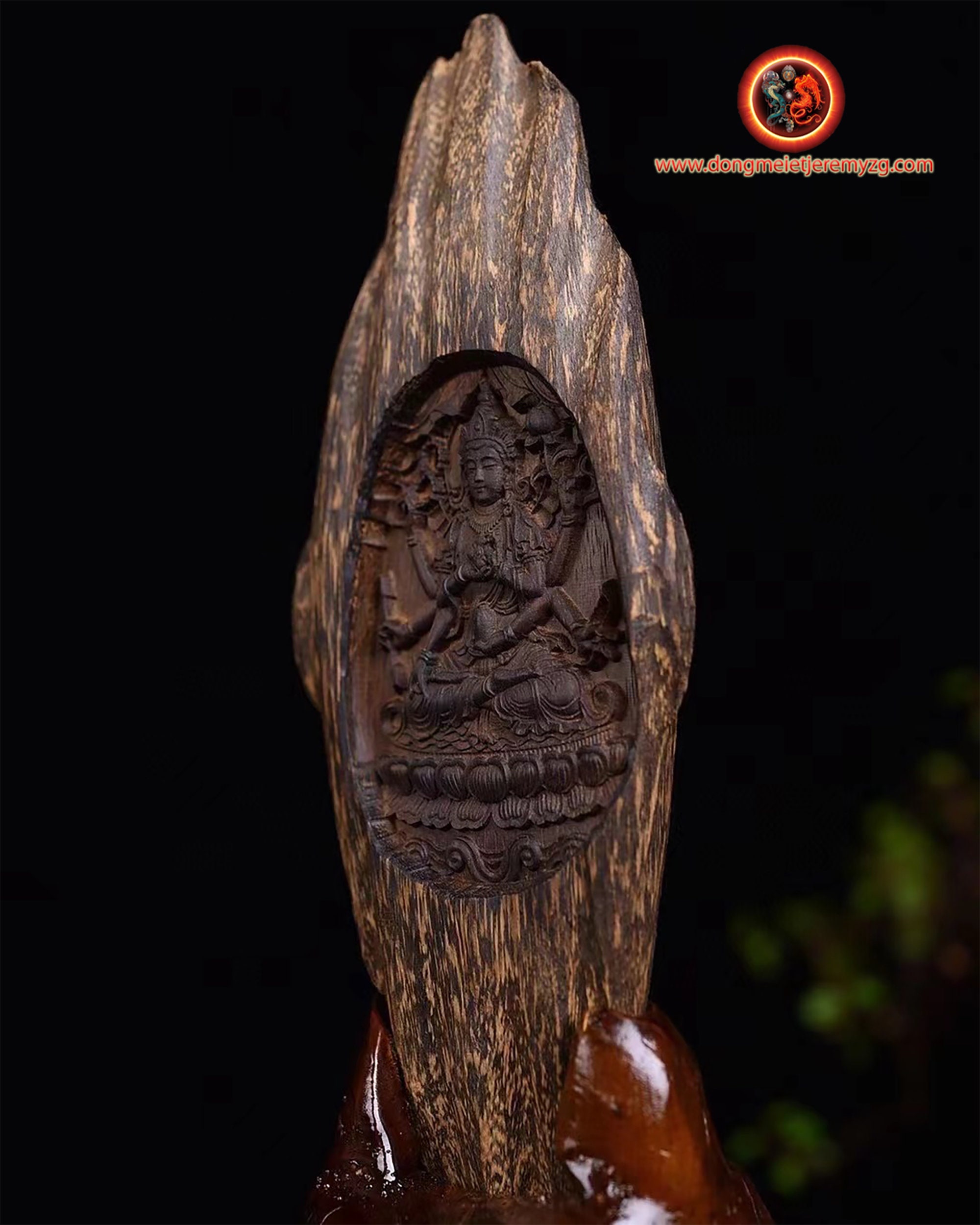 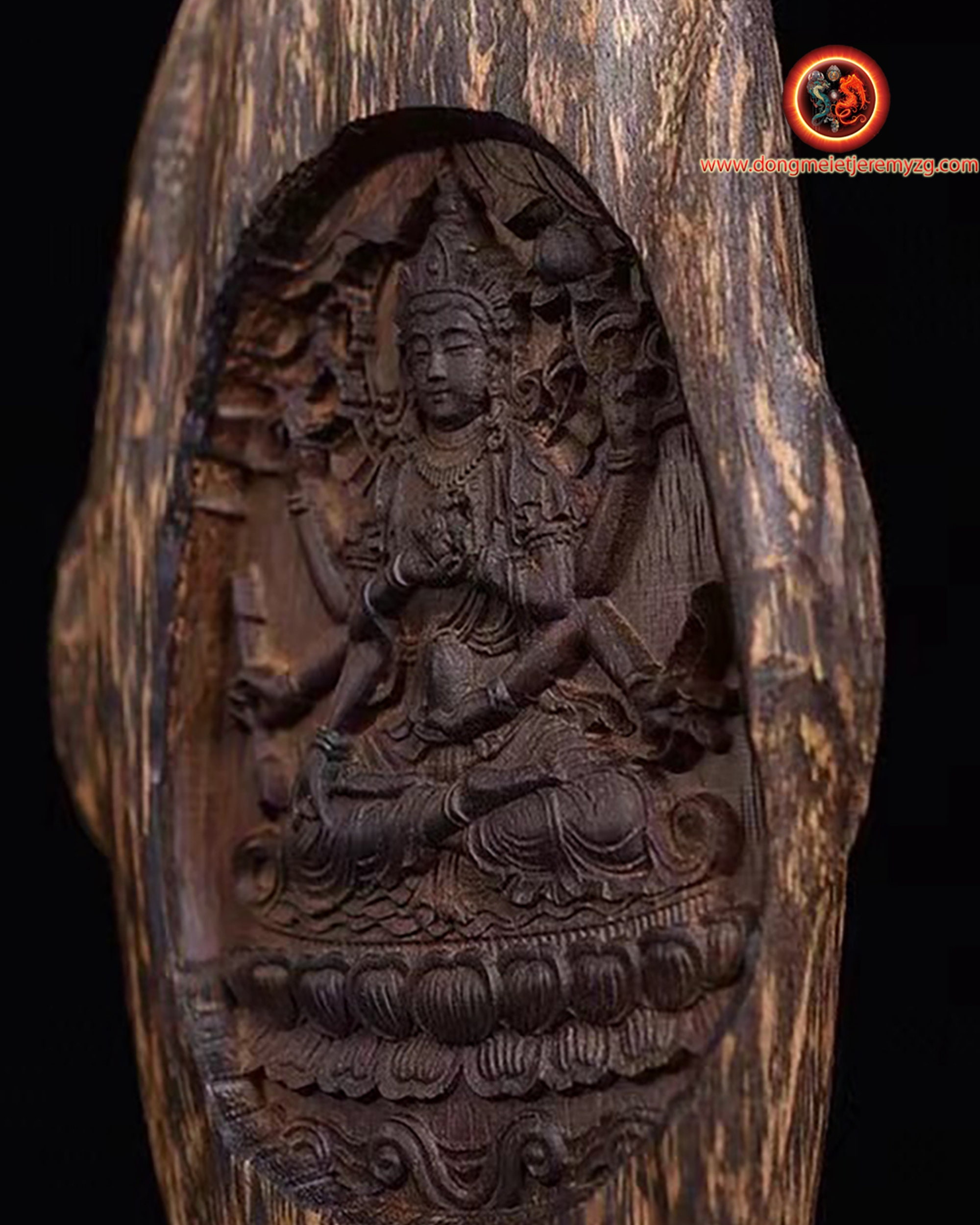 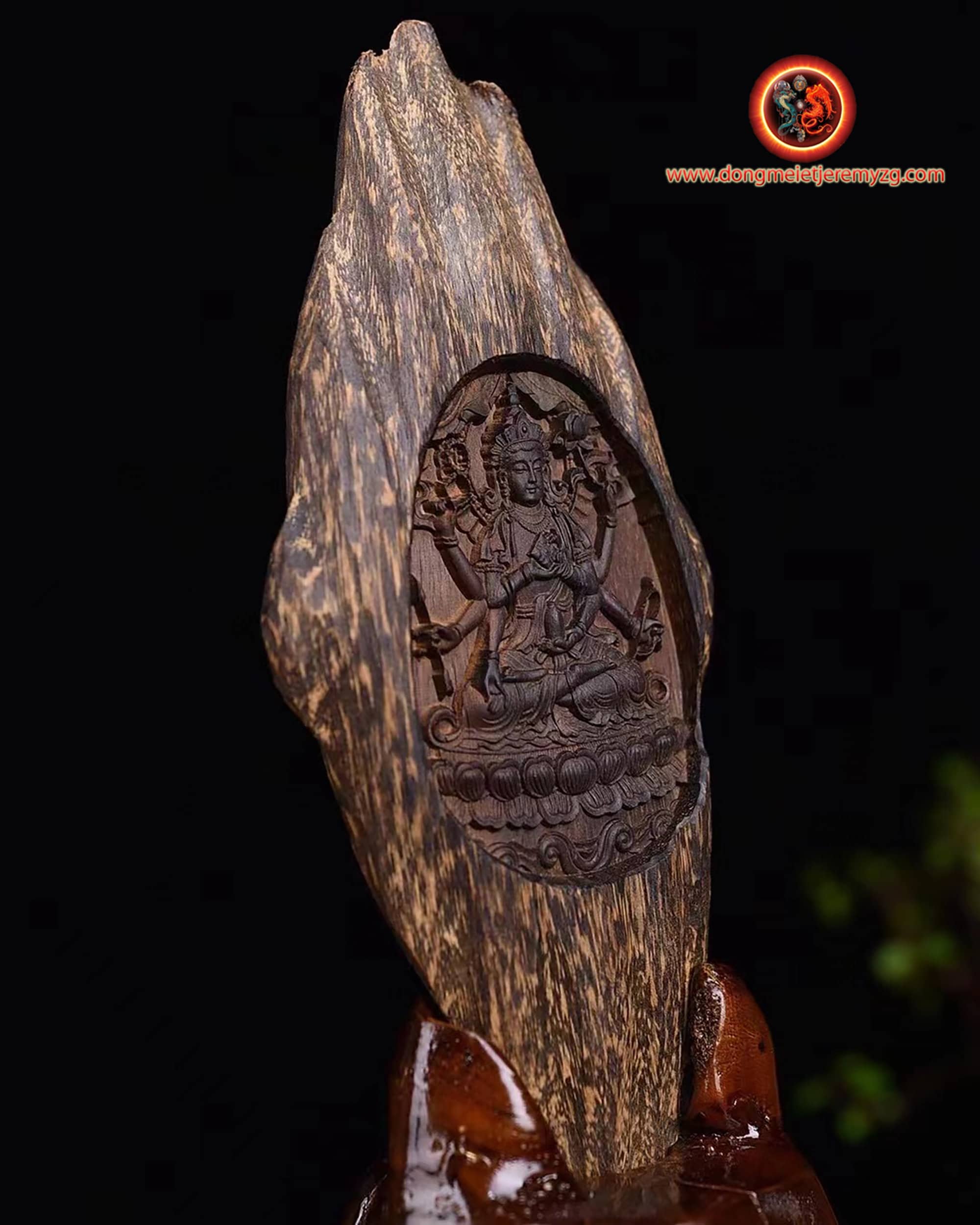 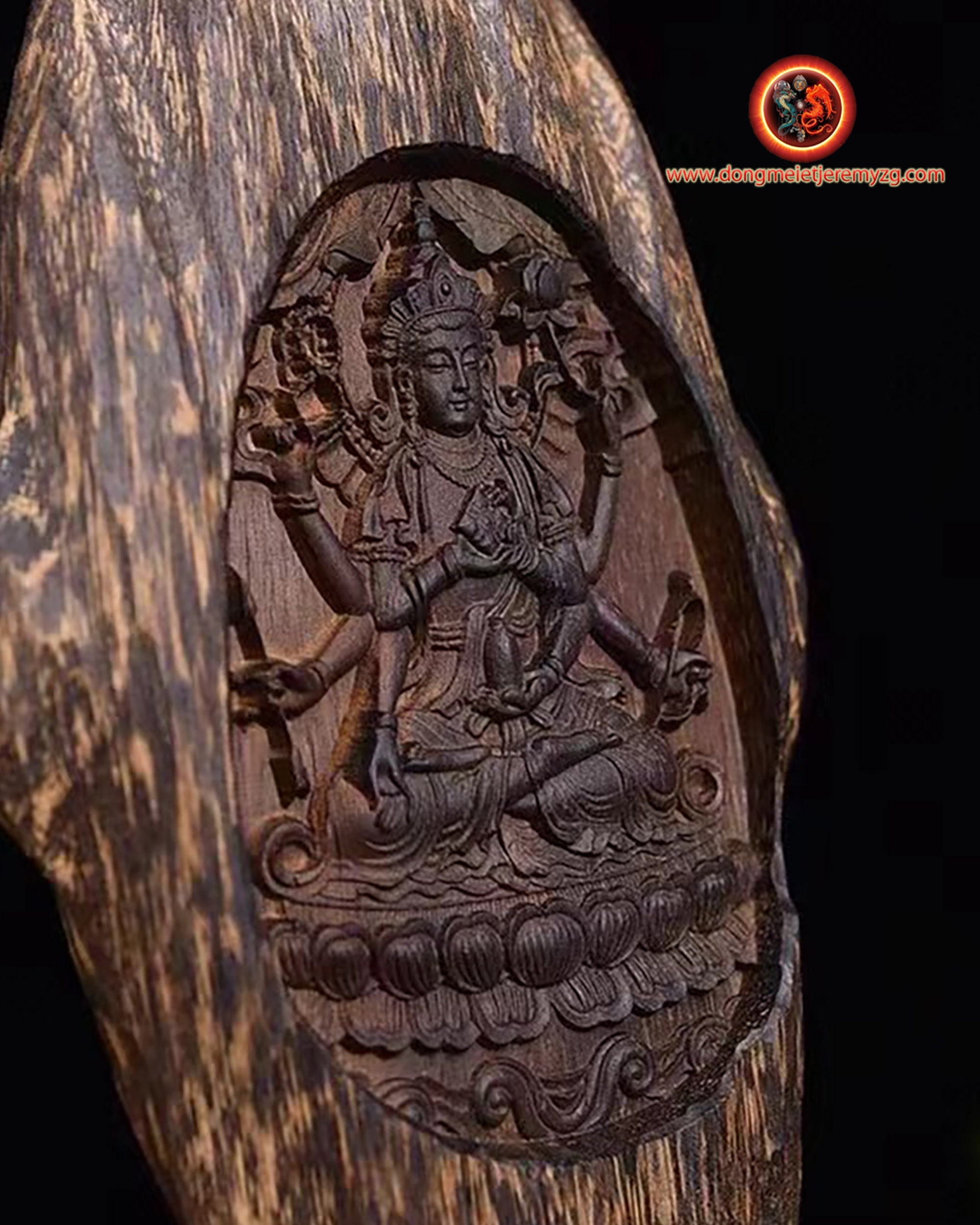 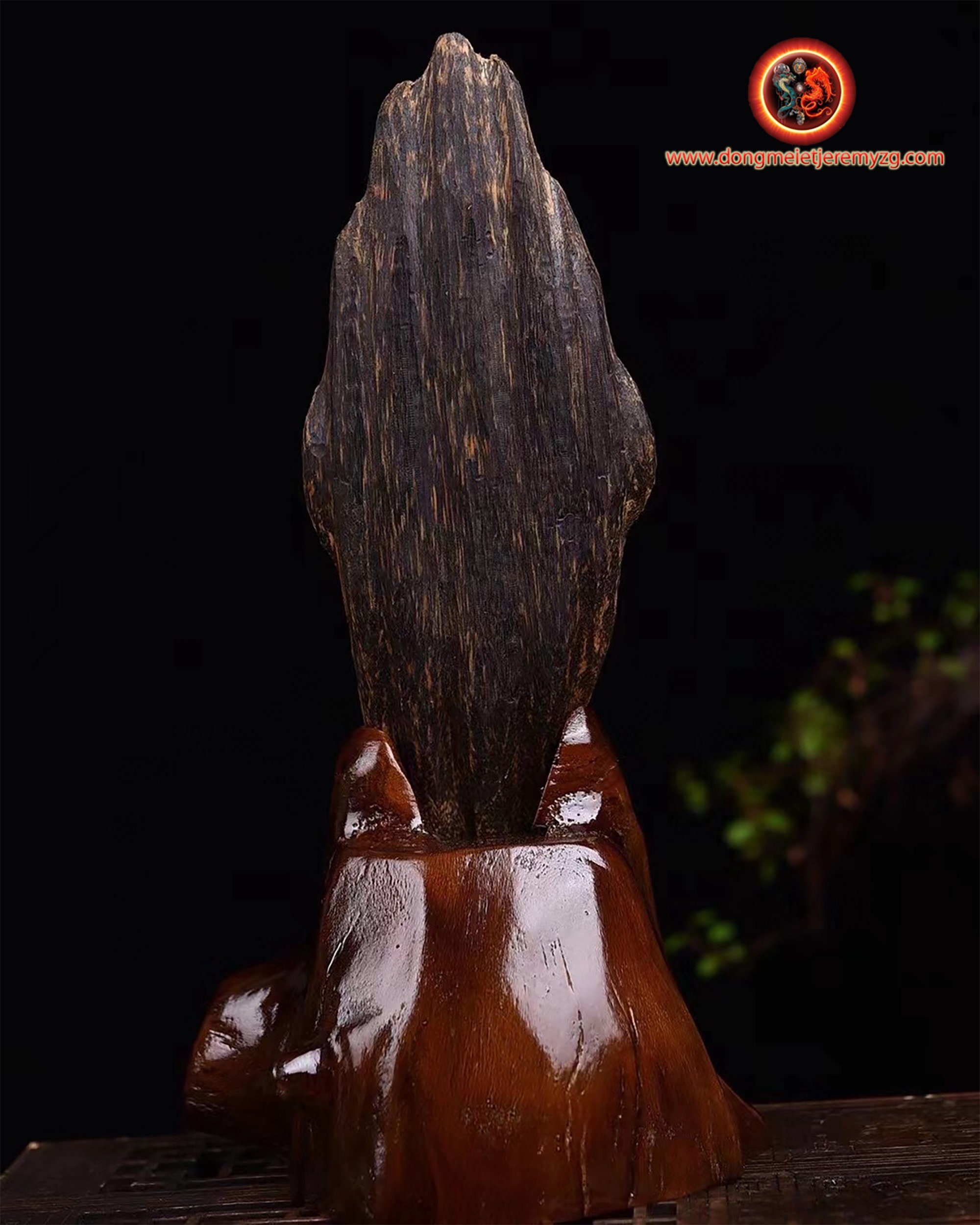 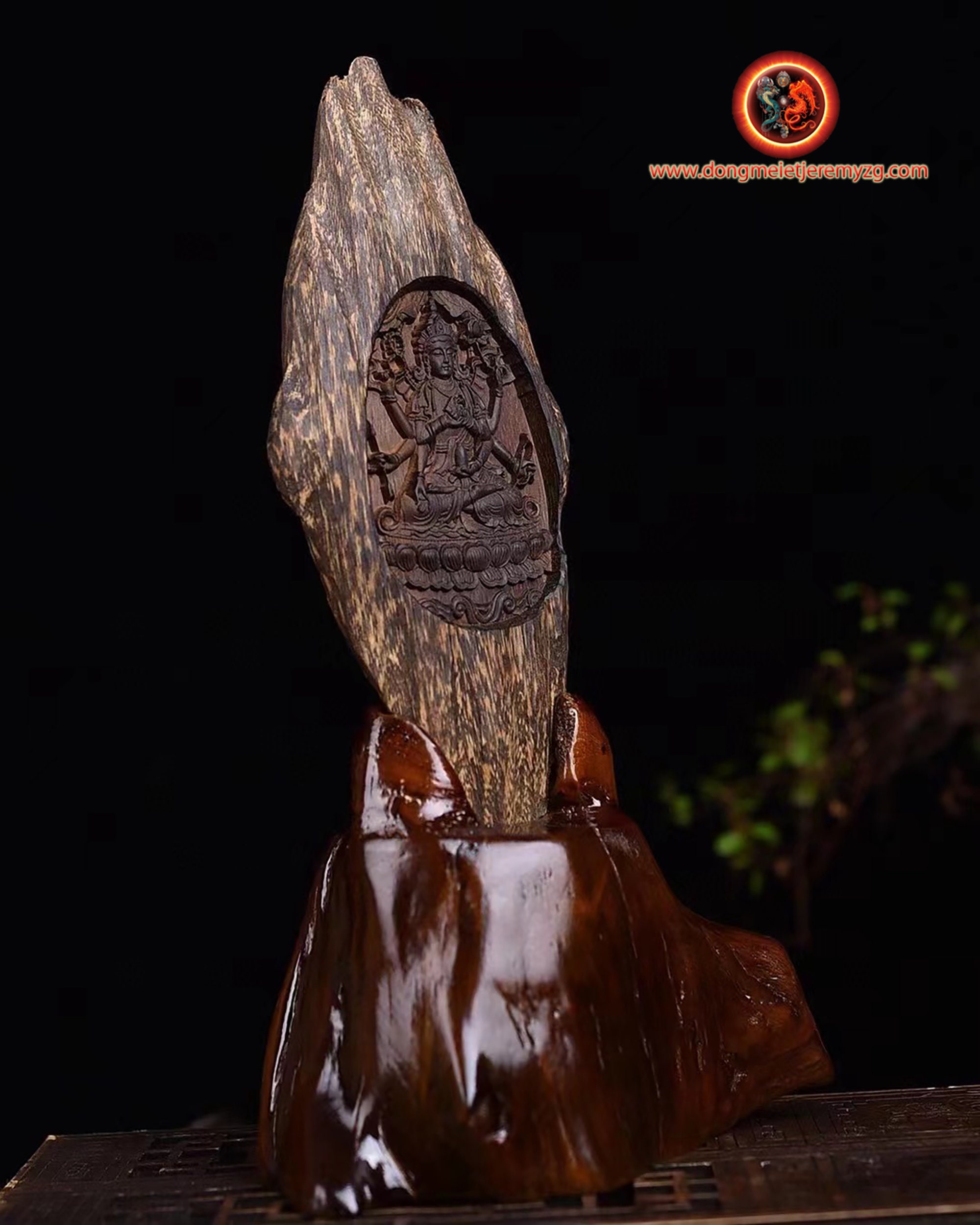 To see our entire collection of Buddhist statuettes, please click on this link
https://www.etsy.com/fr/shop/DongmeietJeremyZG?ref=seller-platform-mcnav&section_id=22229988

It is used as incense in some religious rituals, especially in Korea or Hinduism. It has also served as a support for preserving certain texts: this is the case of the Pormuniyan, a Javanese medico-magical collection, kept at the National Library of France. It is also used in the form of essential oil, extracted from wood after a complex maceration and distillation process.

POWA PRACTICE or transfer of consciousness
Practice specific to Tibetan vajrayana belonging to the techniques of the phase of perfection (tib. rdzogs- rim).
Unlike other techniques of this type, reserved for confirmed tantra practitioners, powa is widely taught to all.
For seven to twenty-one days, the practitioner practices transferring his conscious principle into a pure Buddha field.
Once the signs of success have been obtained, it is assured that upon his death the transfer will be easy.
Powa is present in all traditions of Tibetan Buddhism.
If he most often has as his destination the pure field of the Buddha Amitabha, he can just as well address any other Buddha or deity of election to whom the practitioner dedicates a firm conscience.