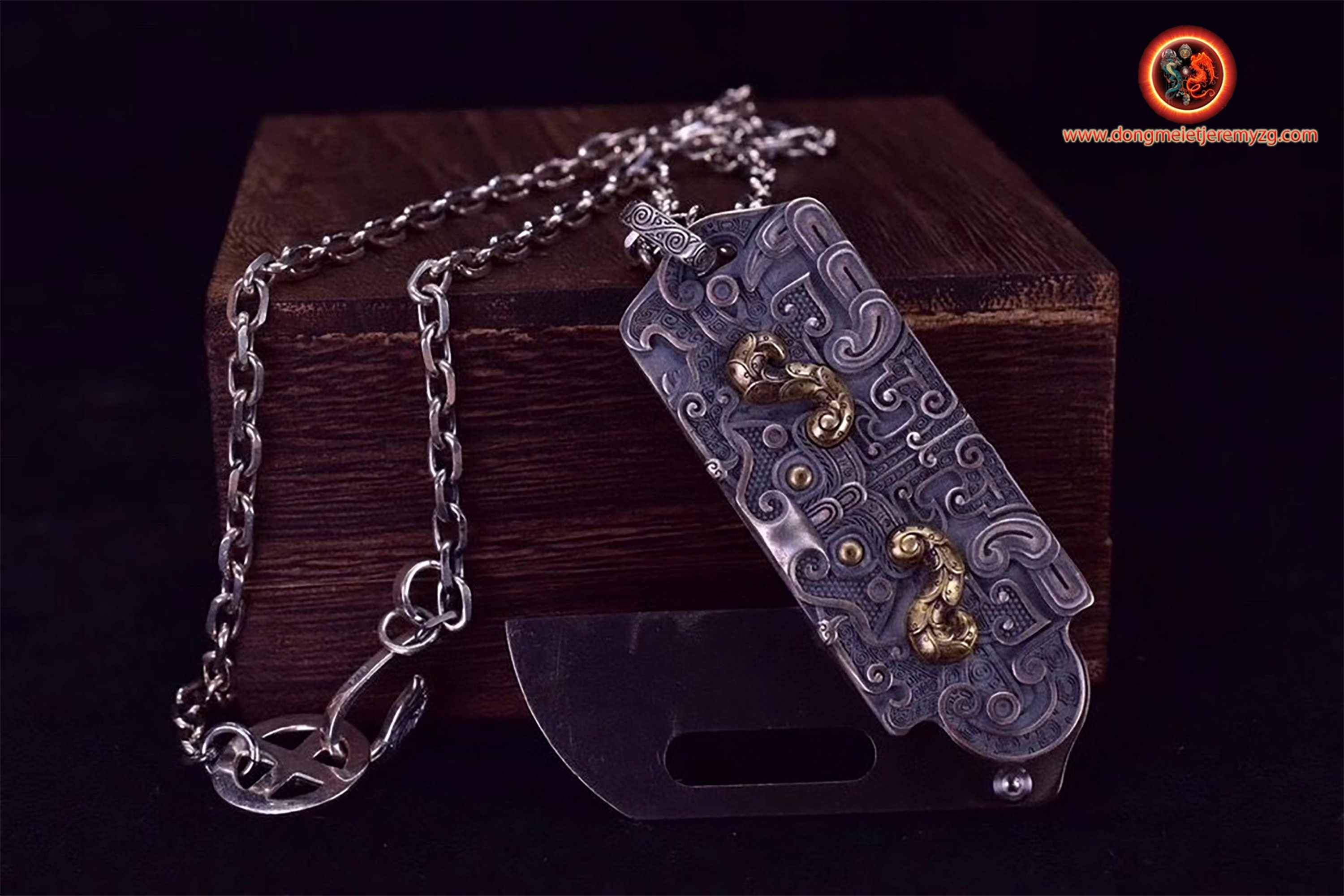 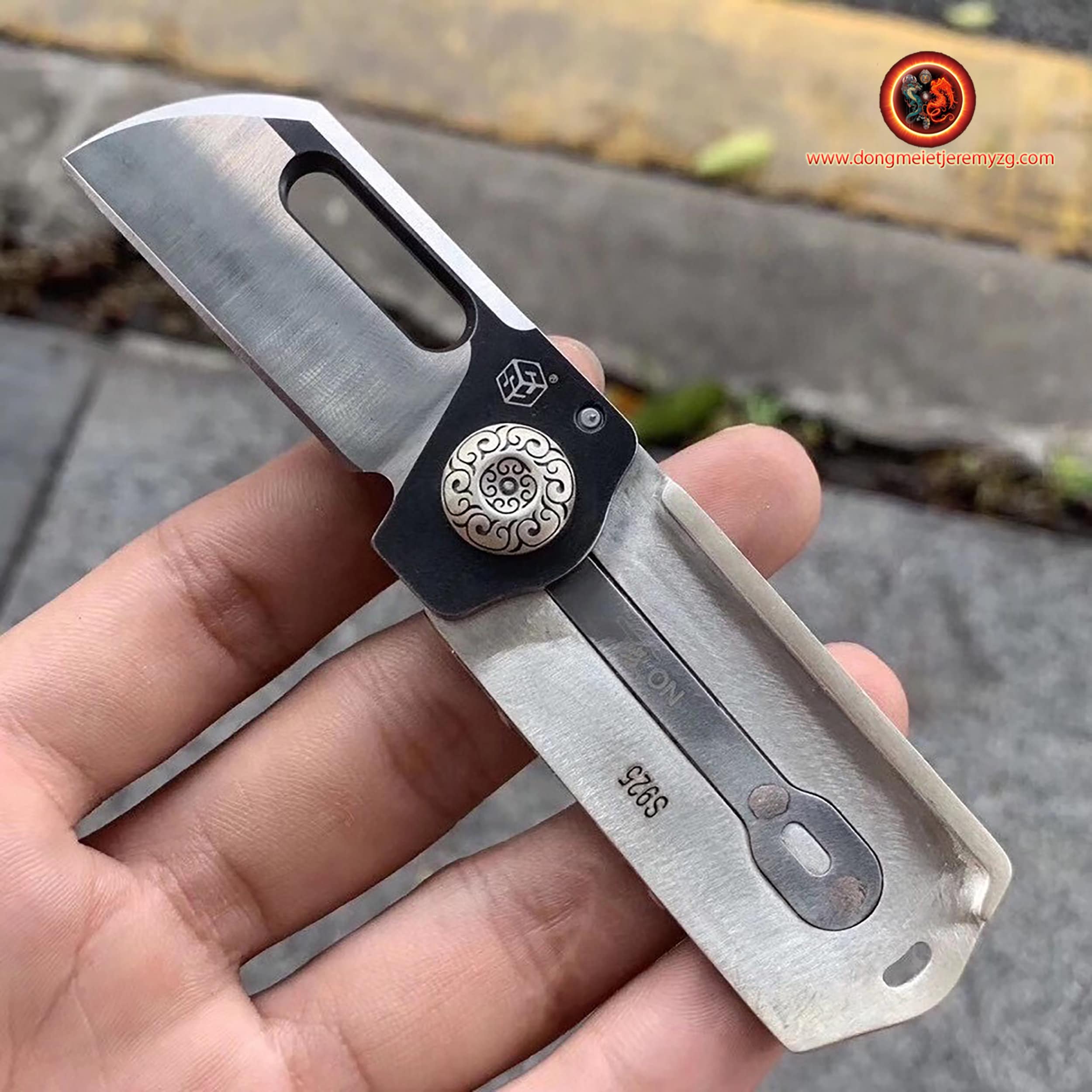 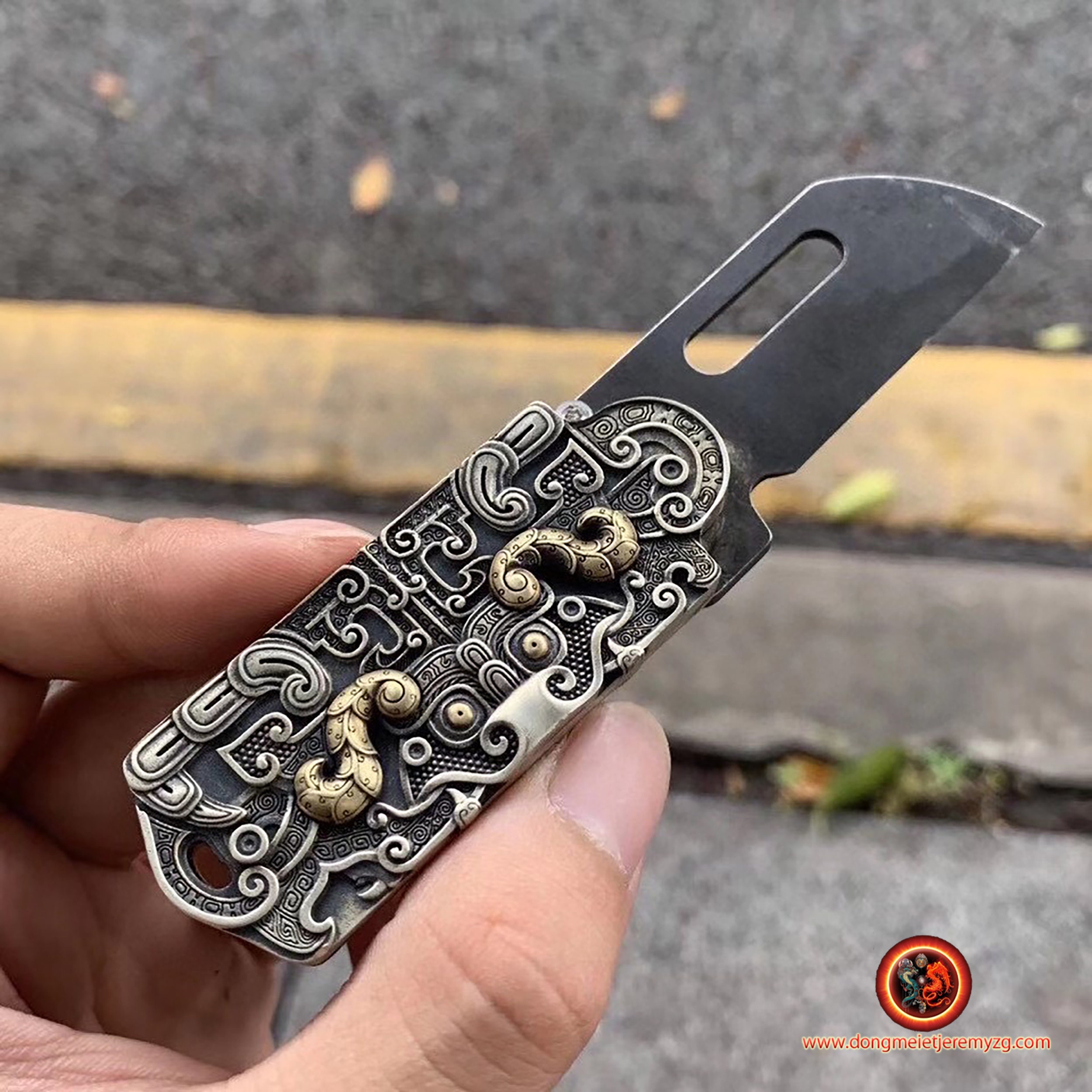 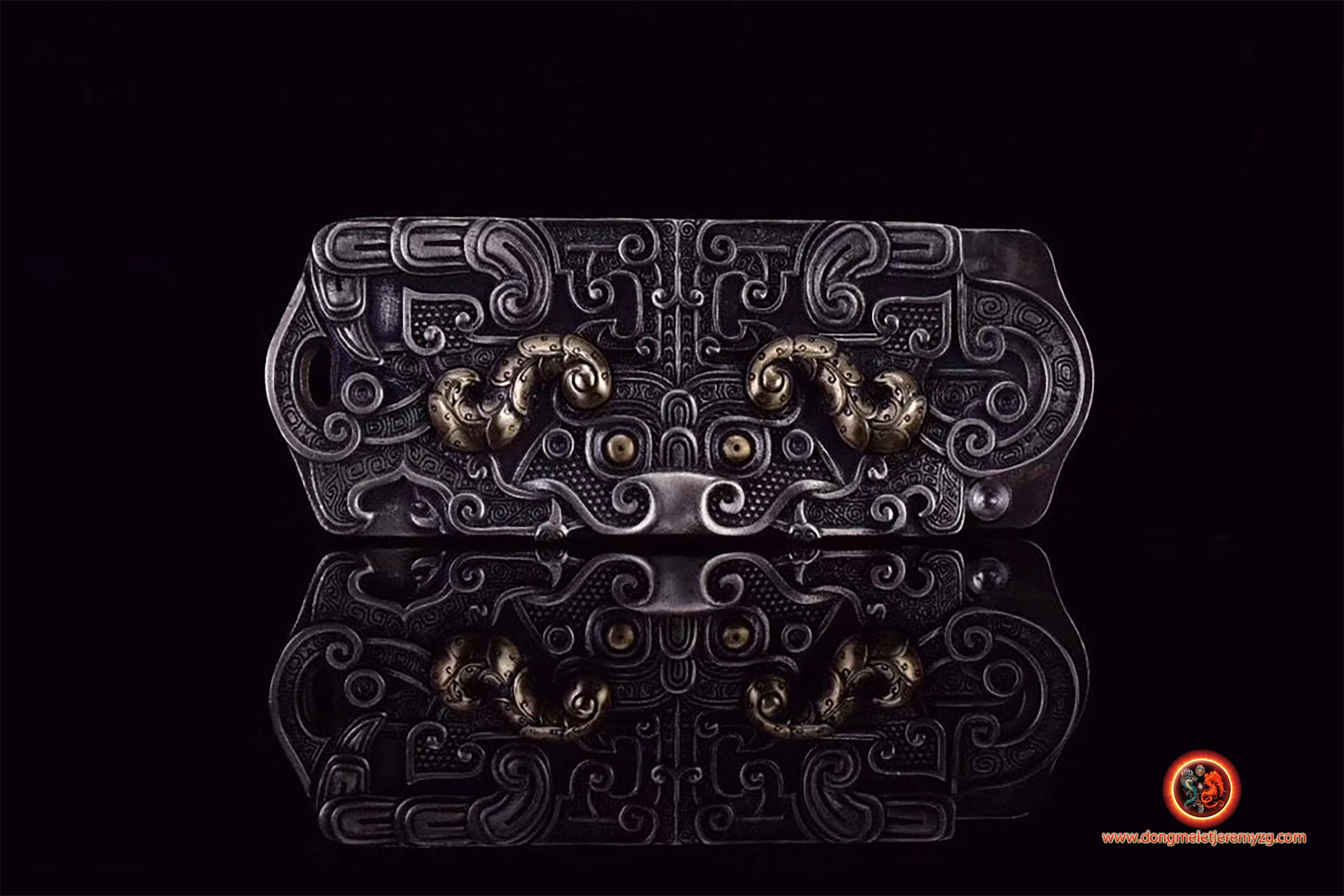 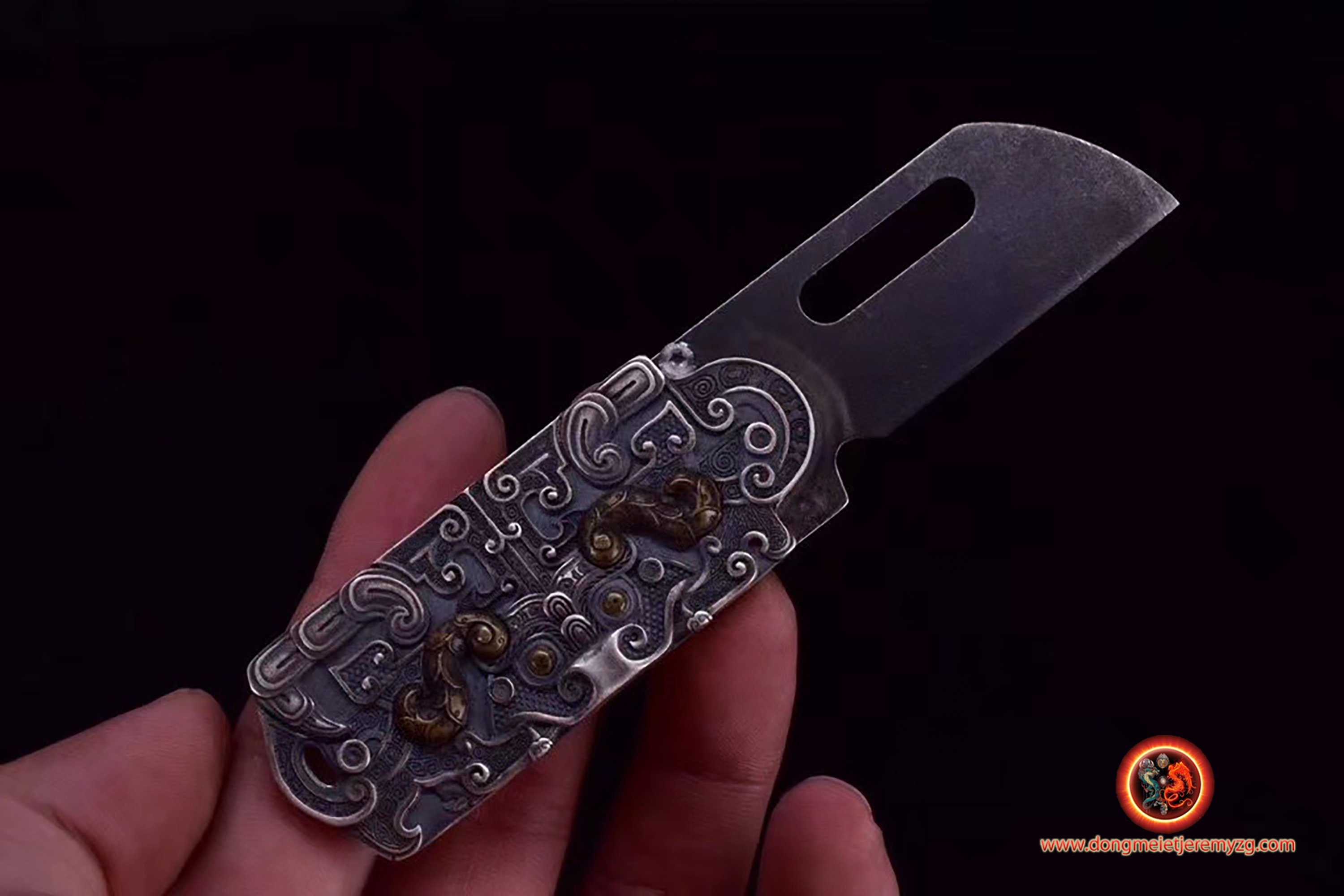 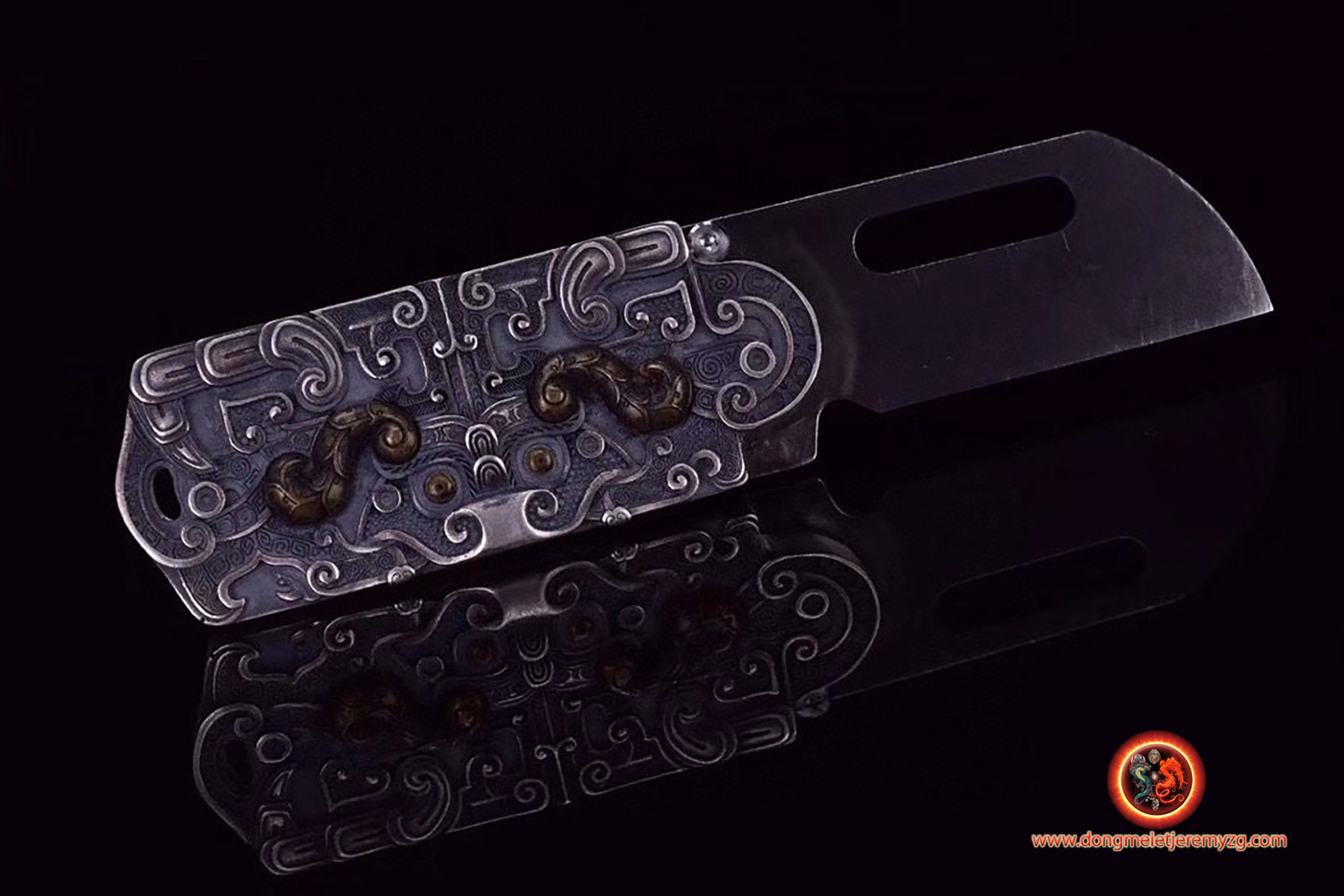 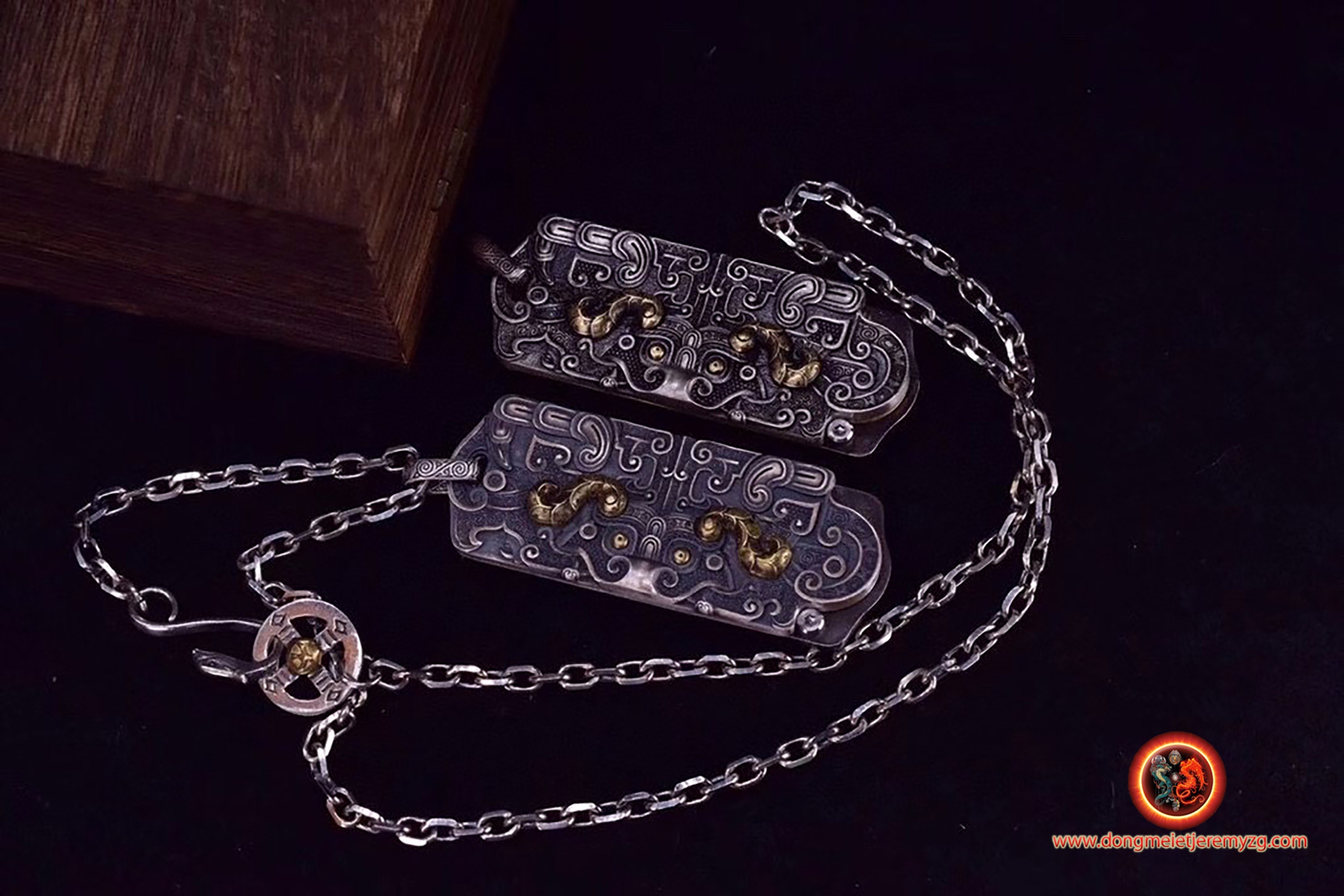 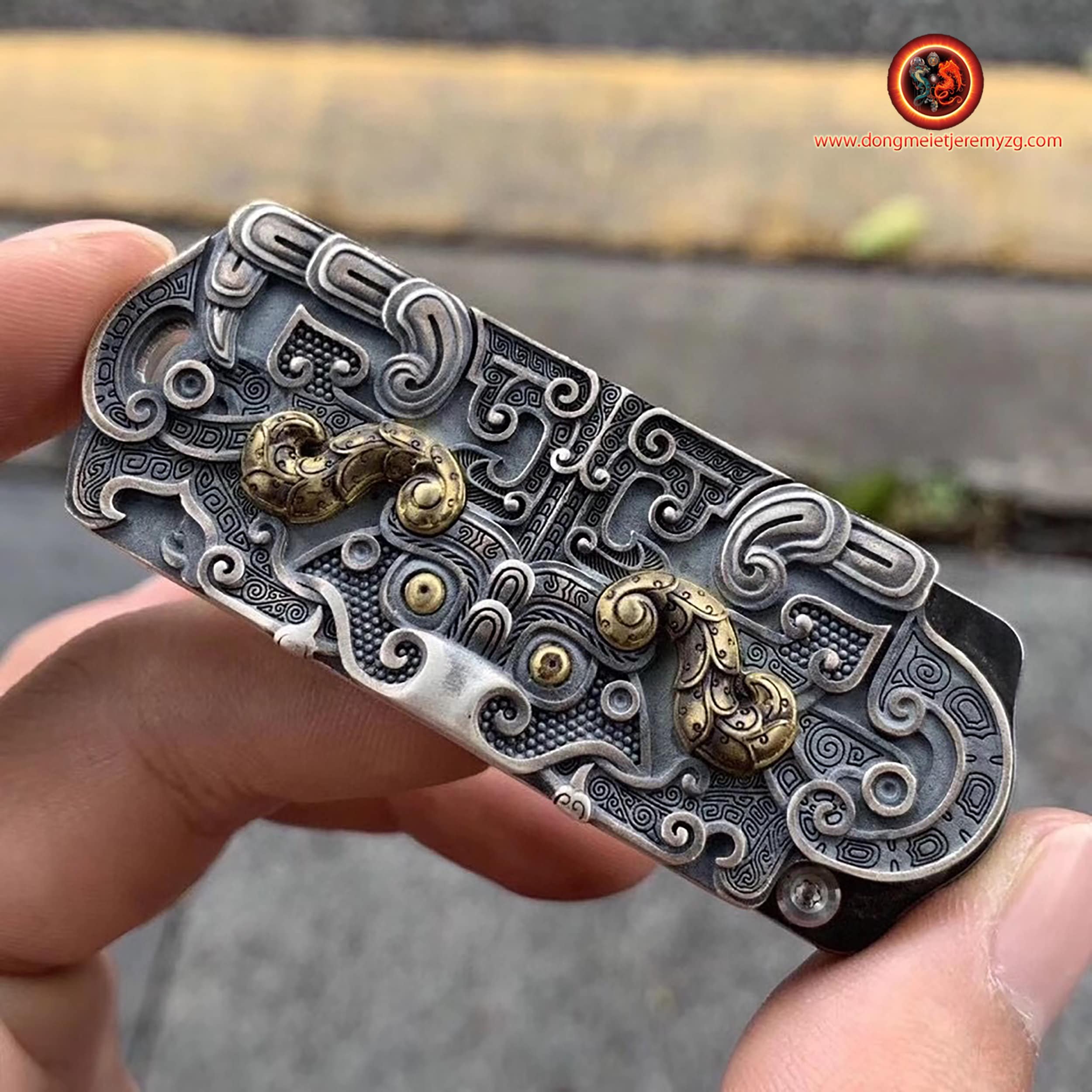 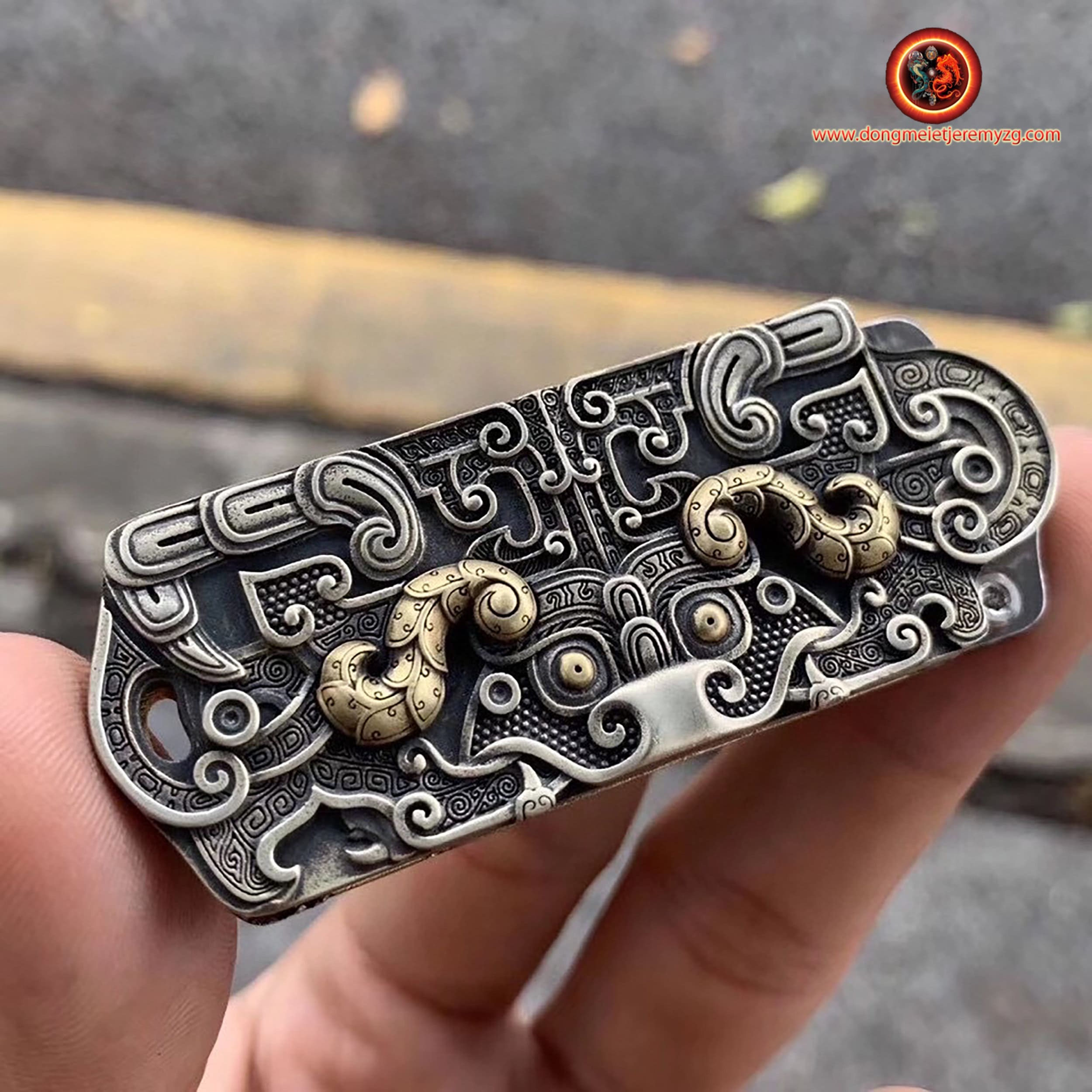 To discover our entire "Buddhist protections" collection, please click on this link
https://www.etsy.com/fr/shop/DongmeietJeremyZG?ref=seller-platform-mcnav§ion_id=23827698