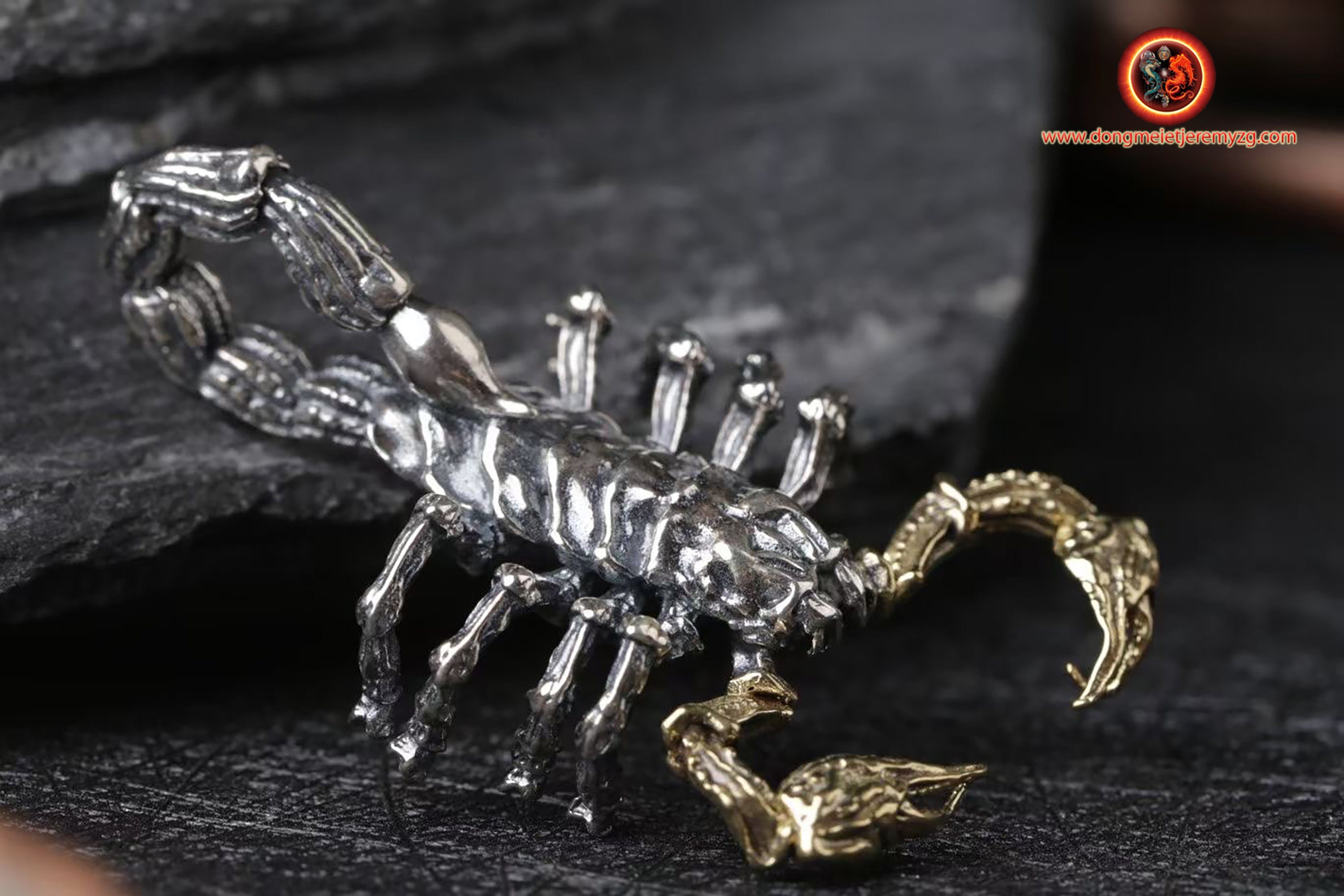 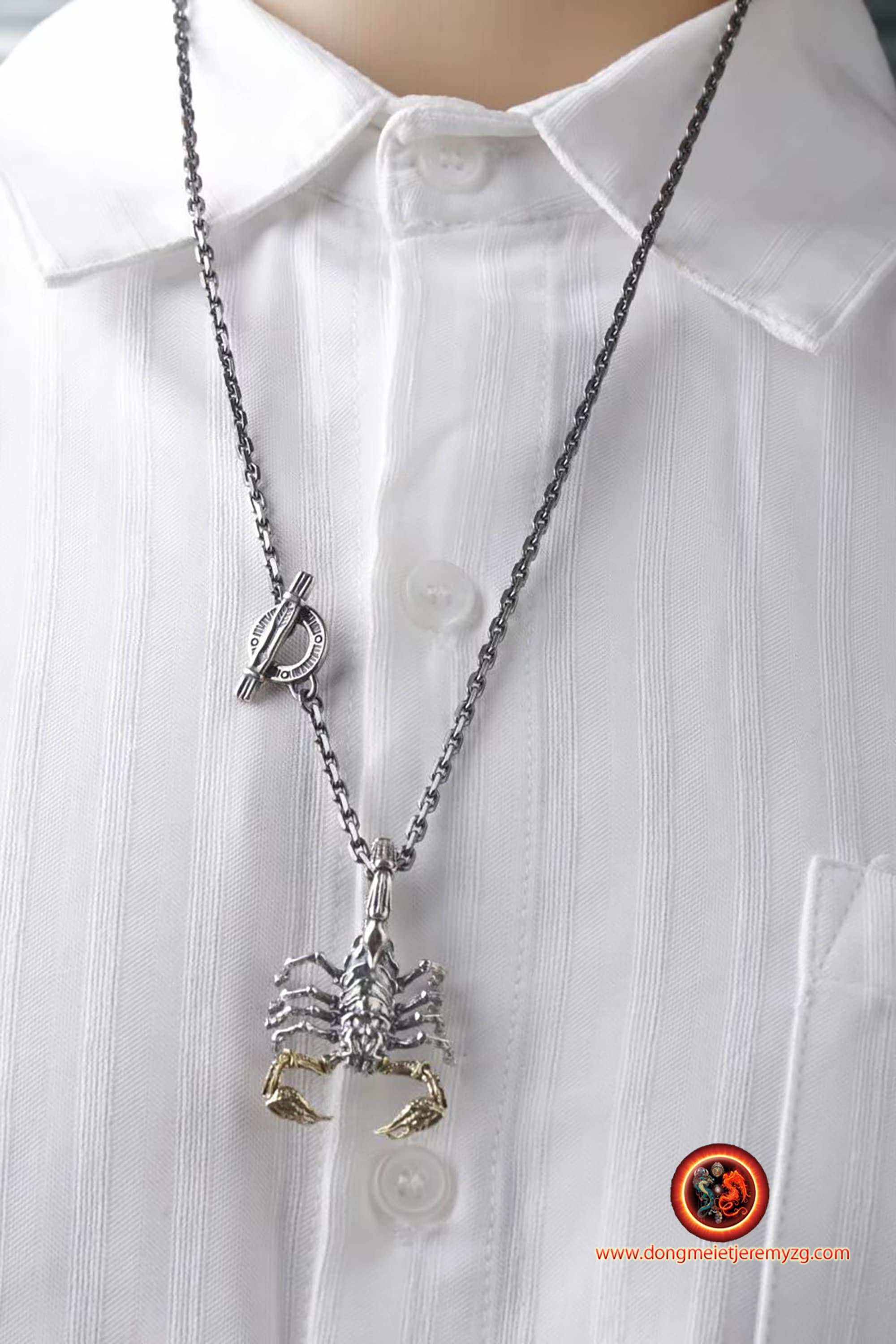 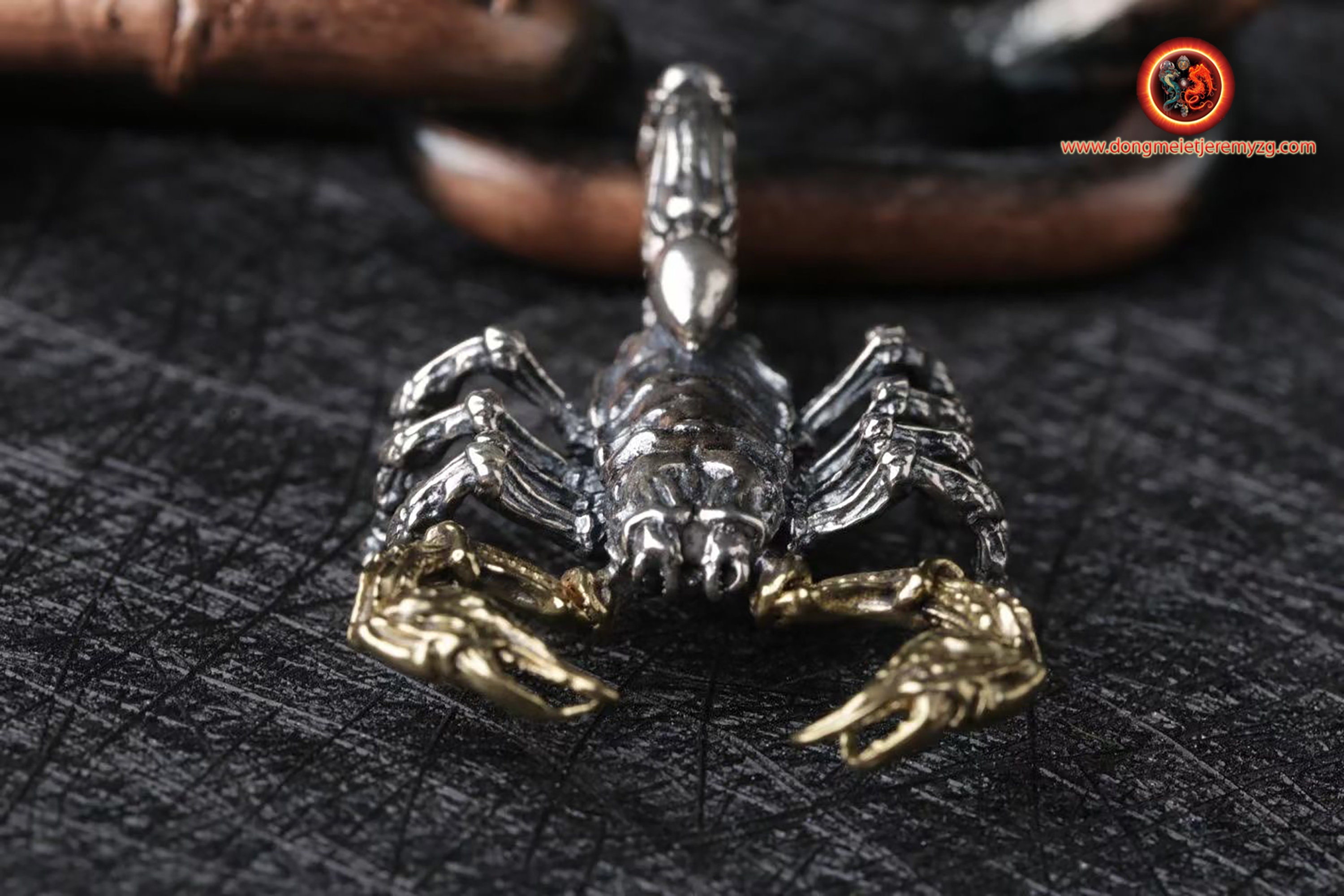 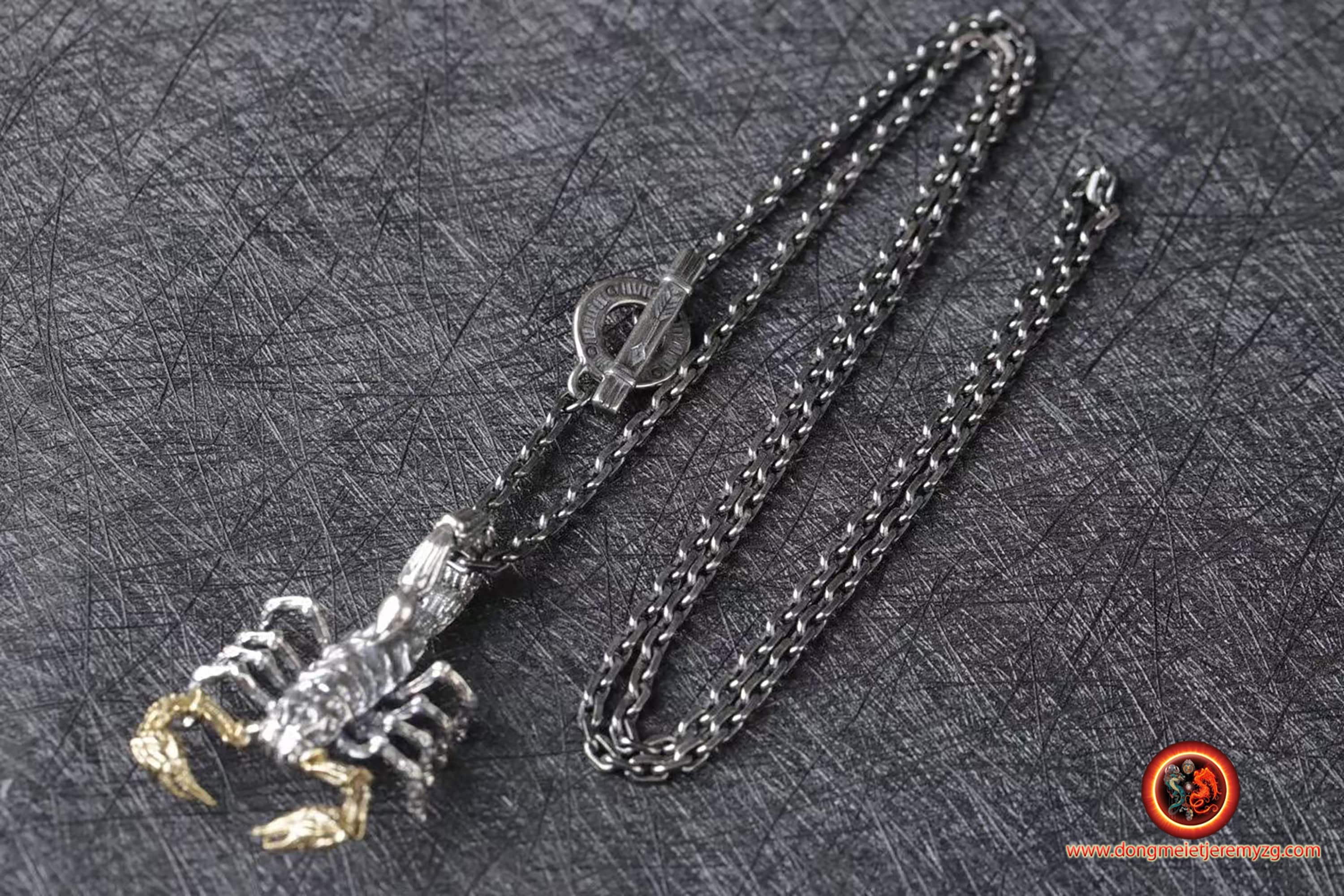 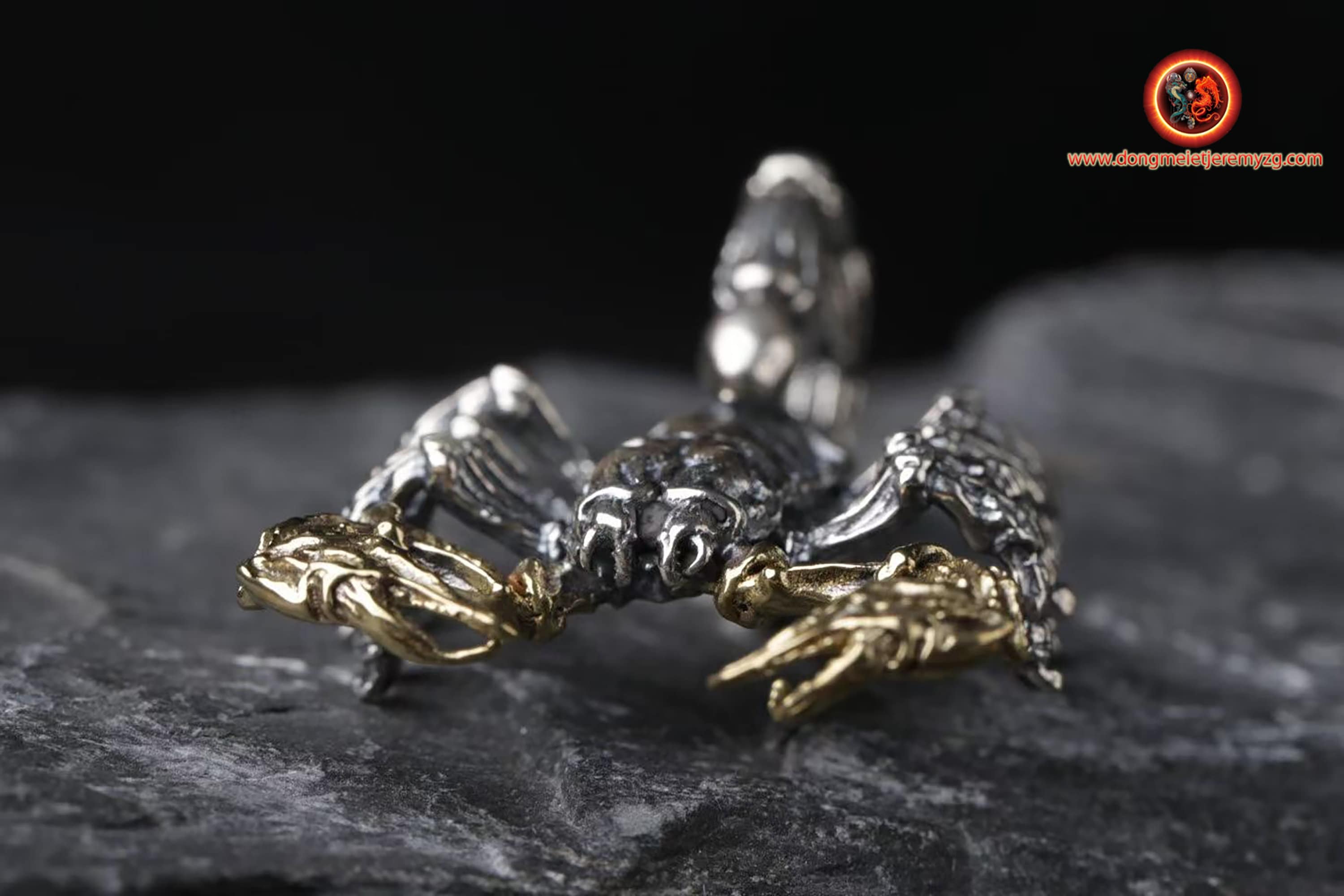 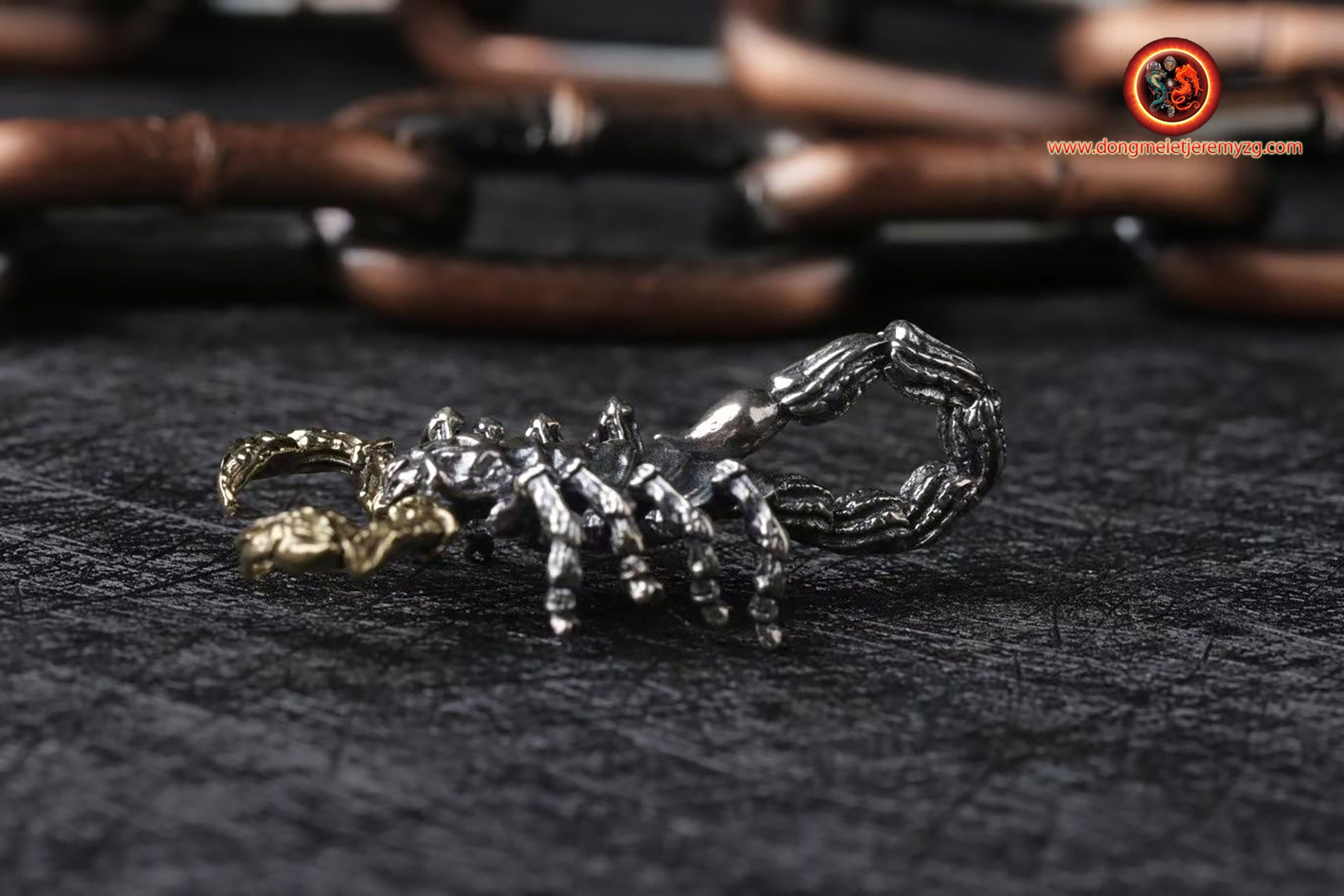 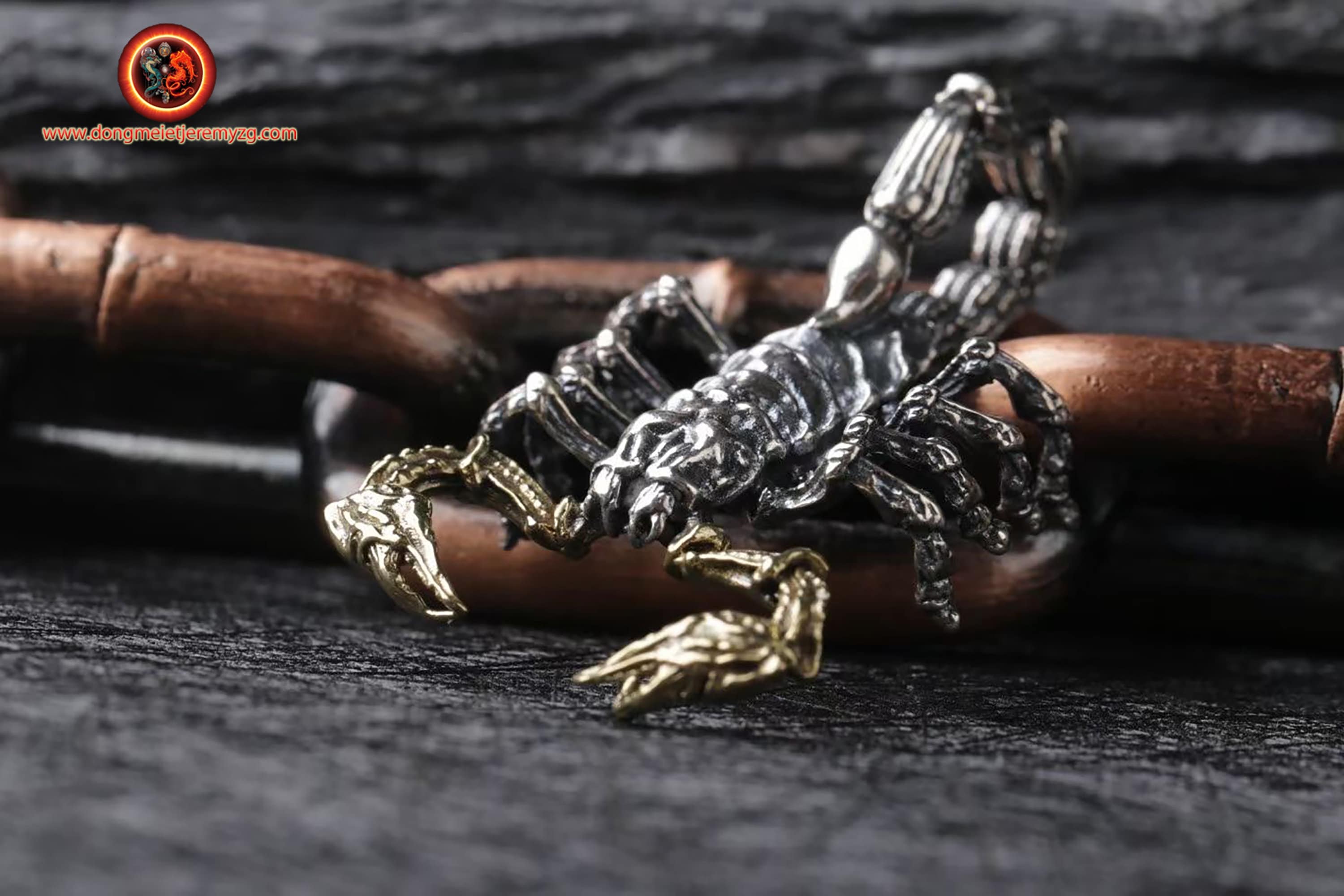 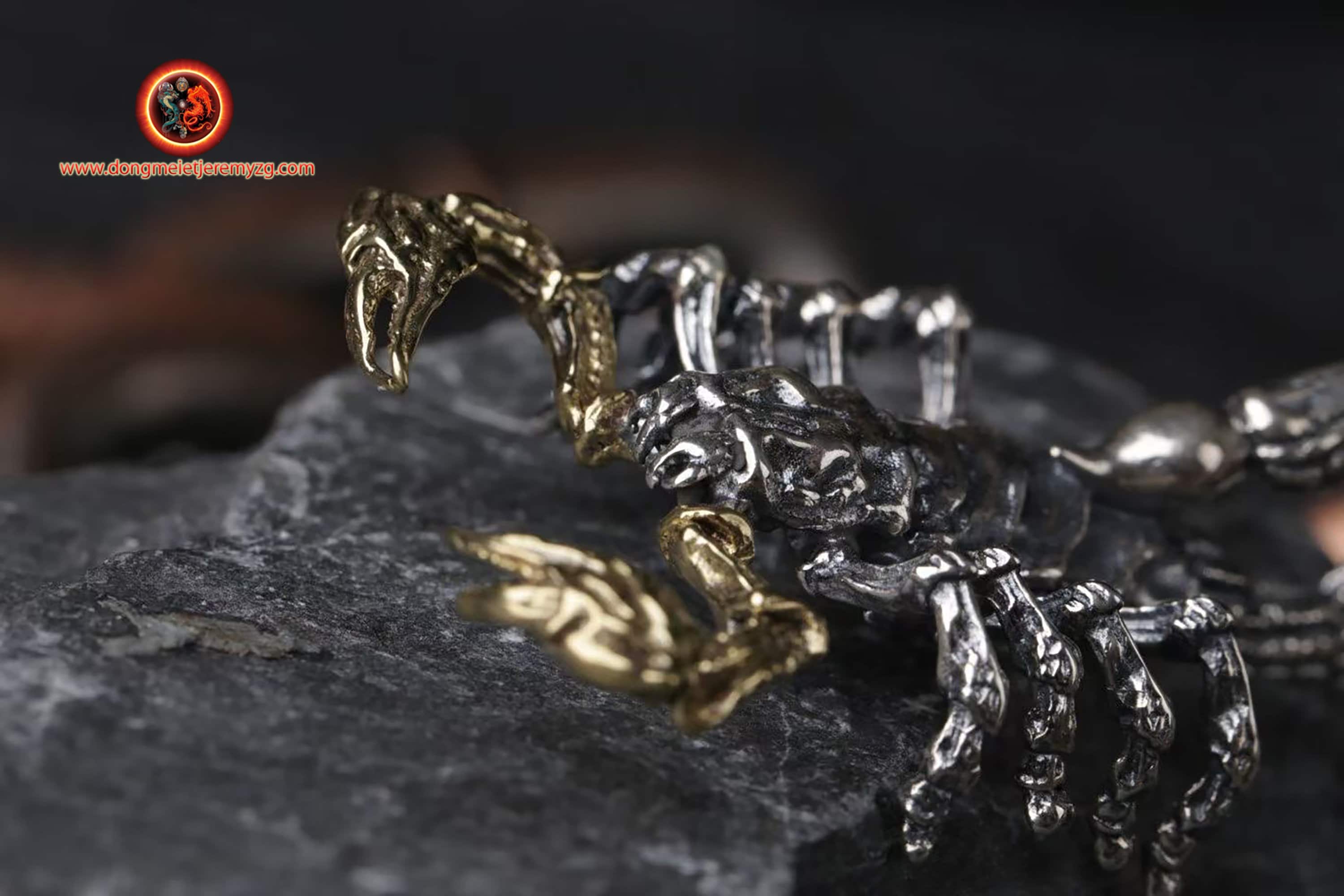 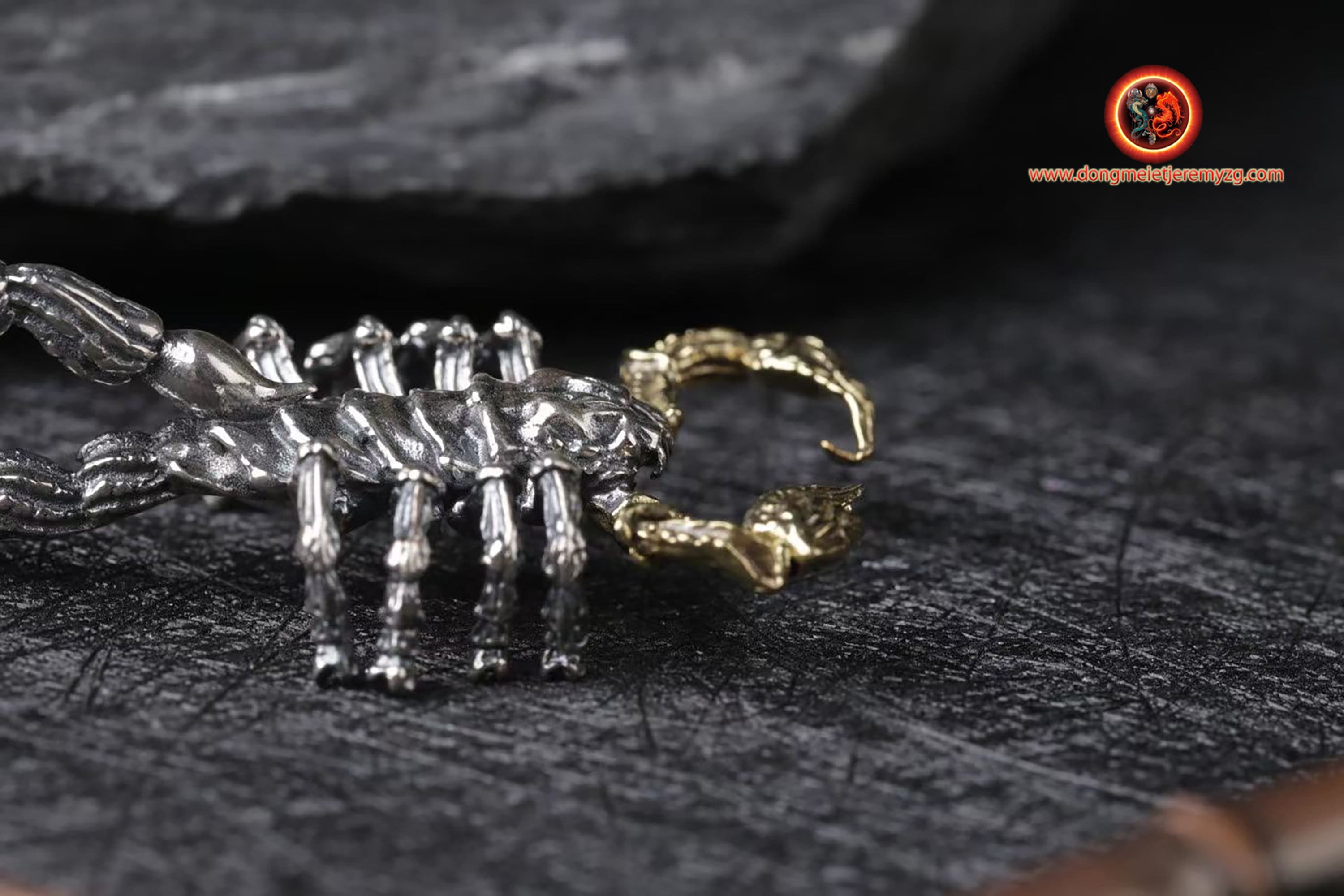 For example, in the puja of fire for Vajradaka (Tib. Dorje Khadro) who is a fierce and wrathful deity invoked to purify negative actions, black sesame seeds are used to represent problems and regrets. They are arranged in the shape of a scorpion that is then consumed by fire as practitioners visualize all the physical, psychological and emotional obstacles compassionately annihilated by Dorje Khadro who joyfully devours them for us.