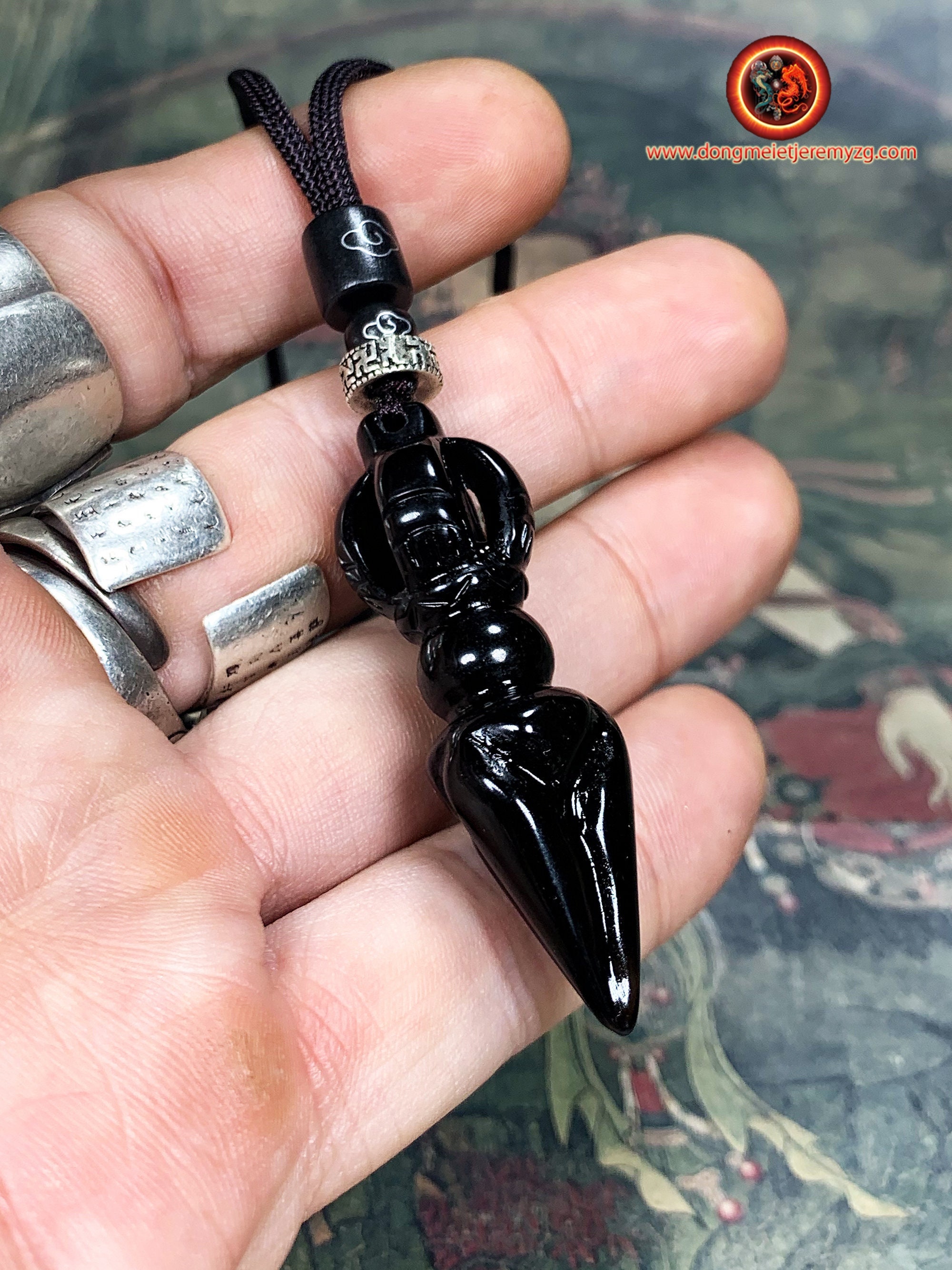 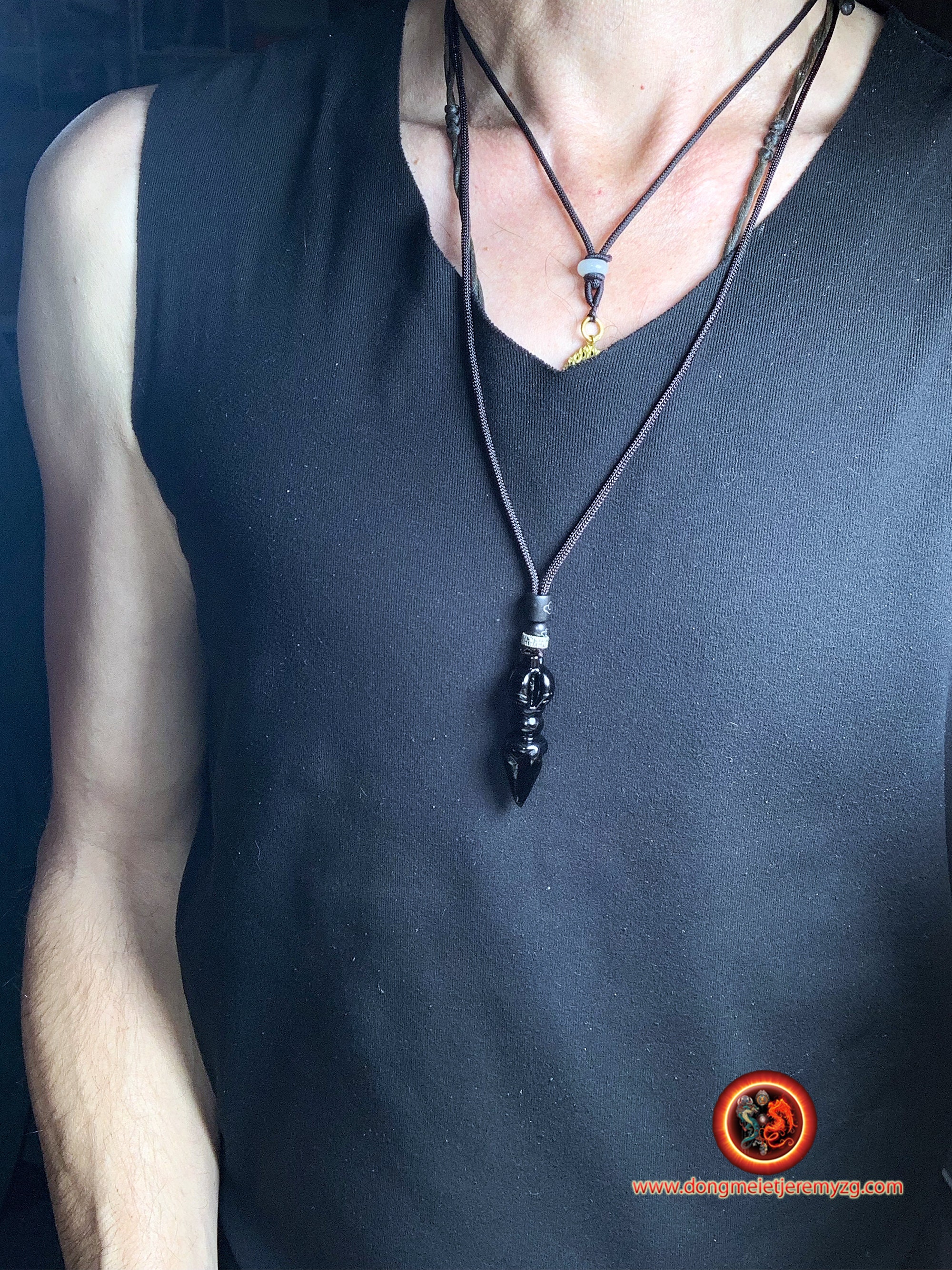 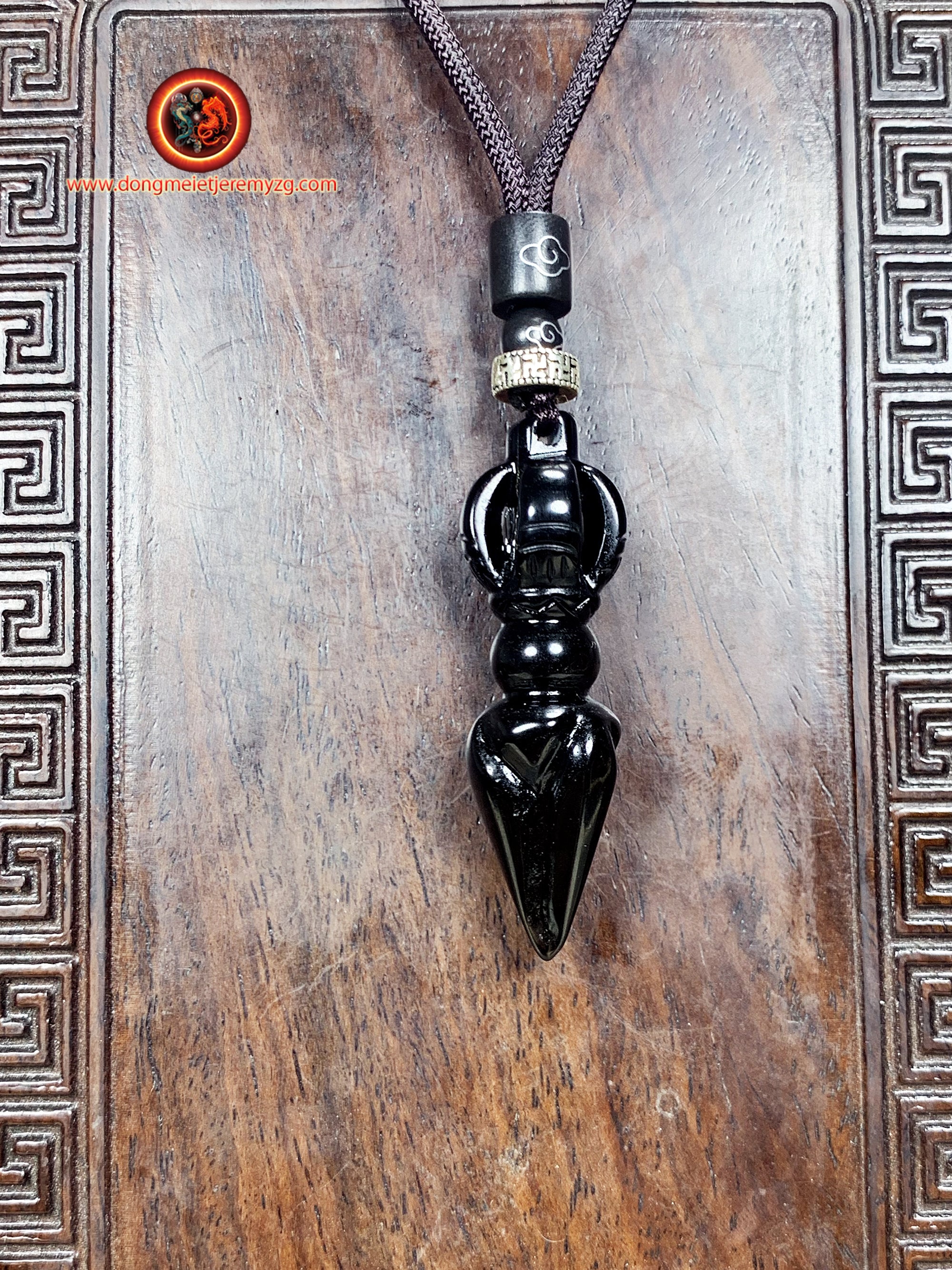 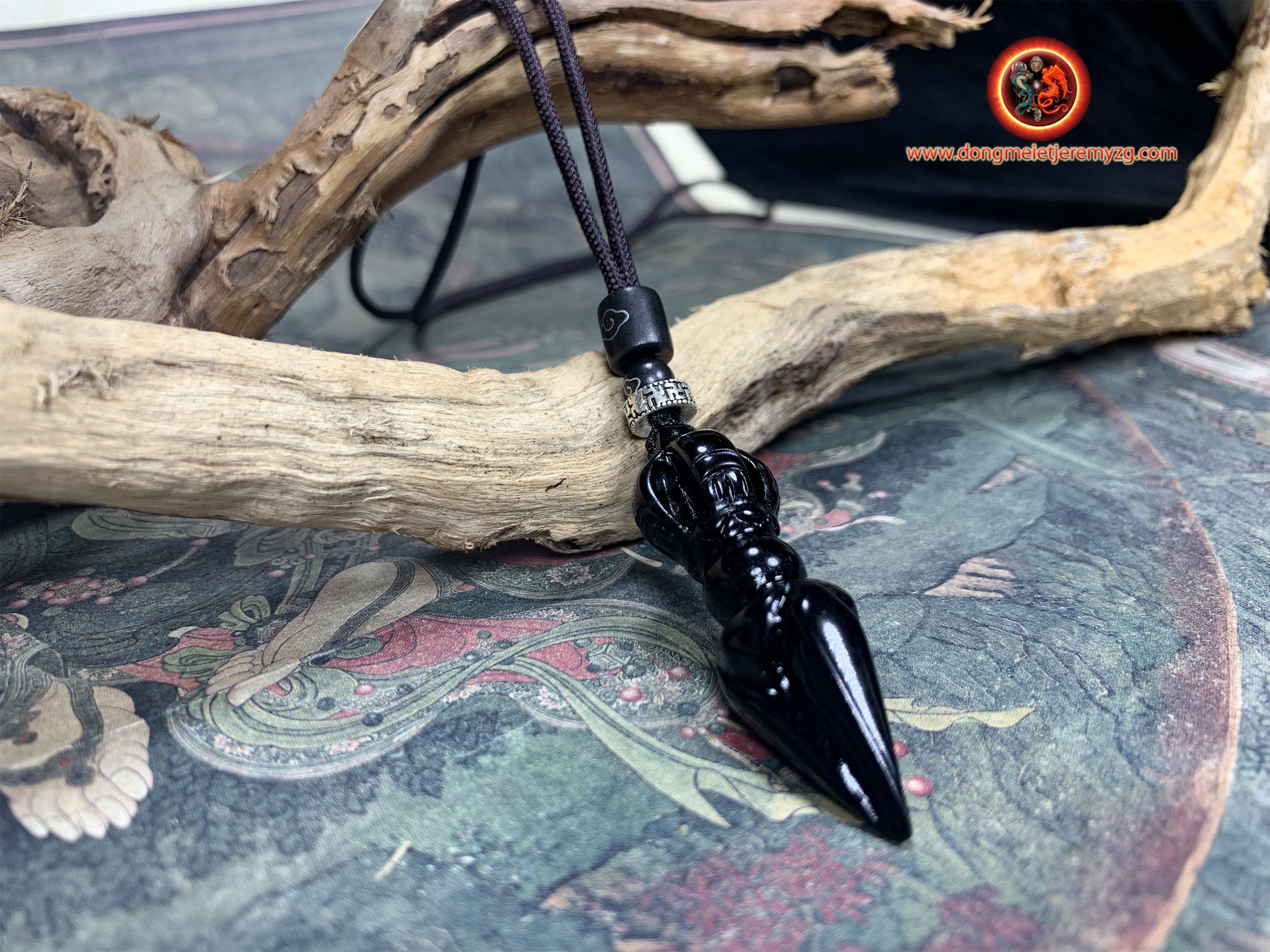 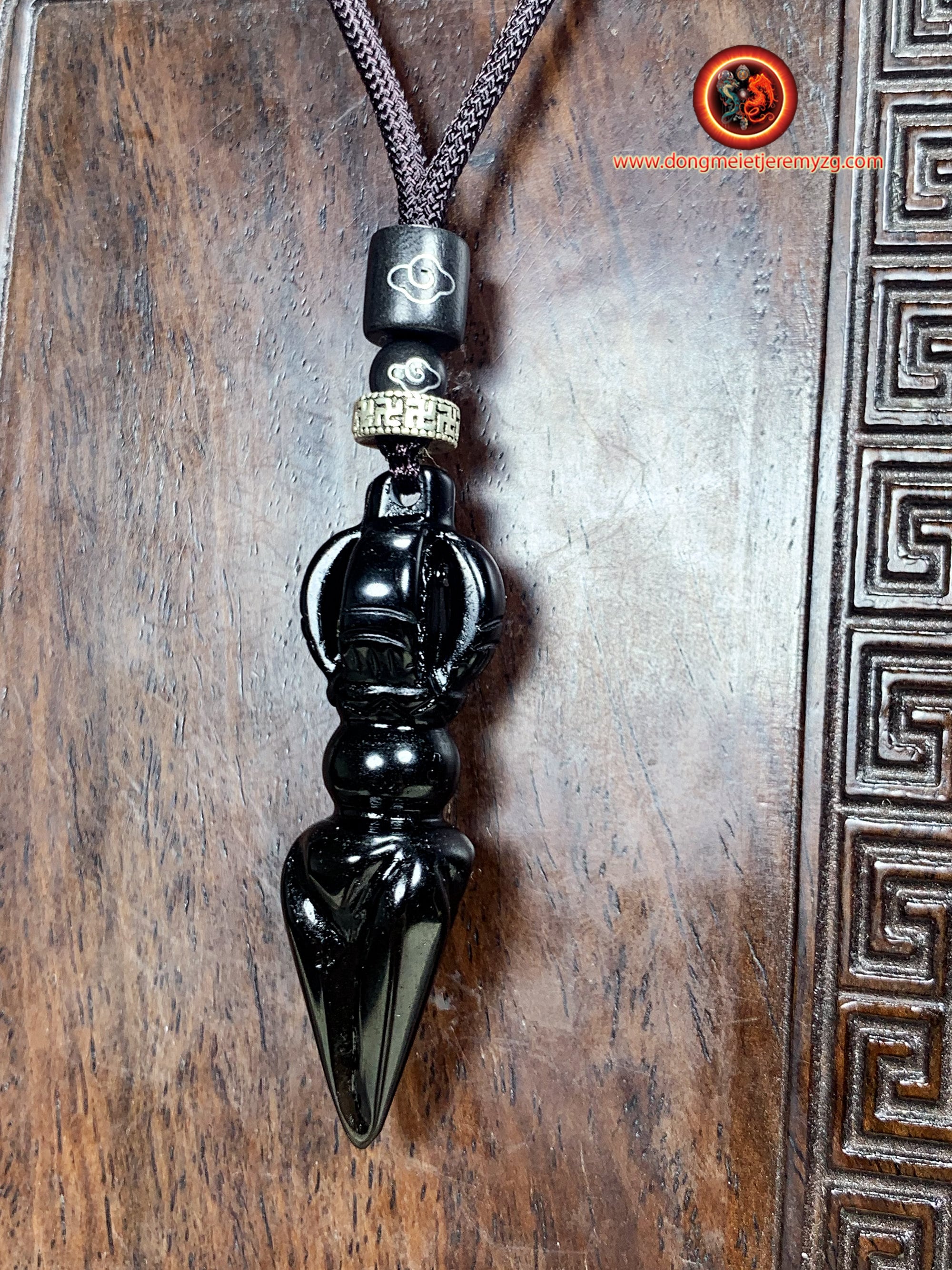 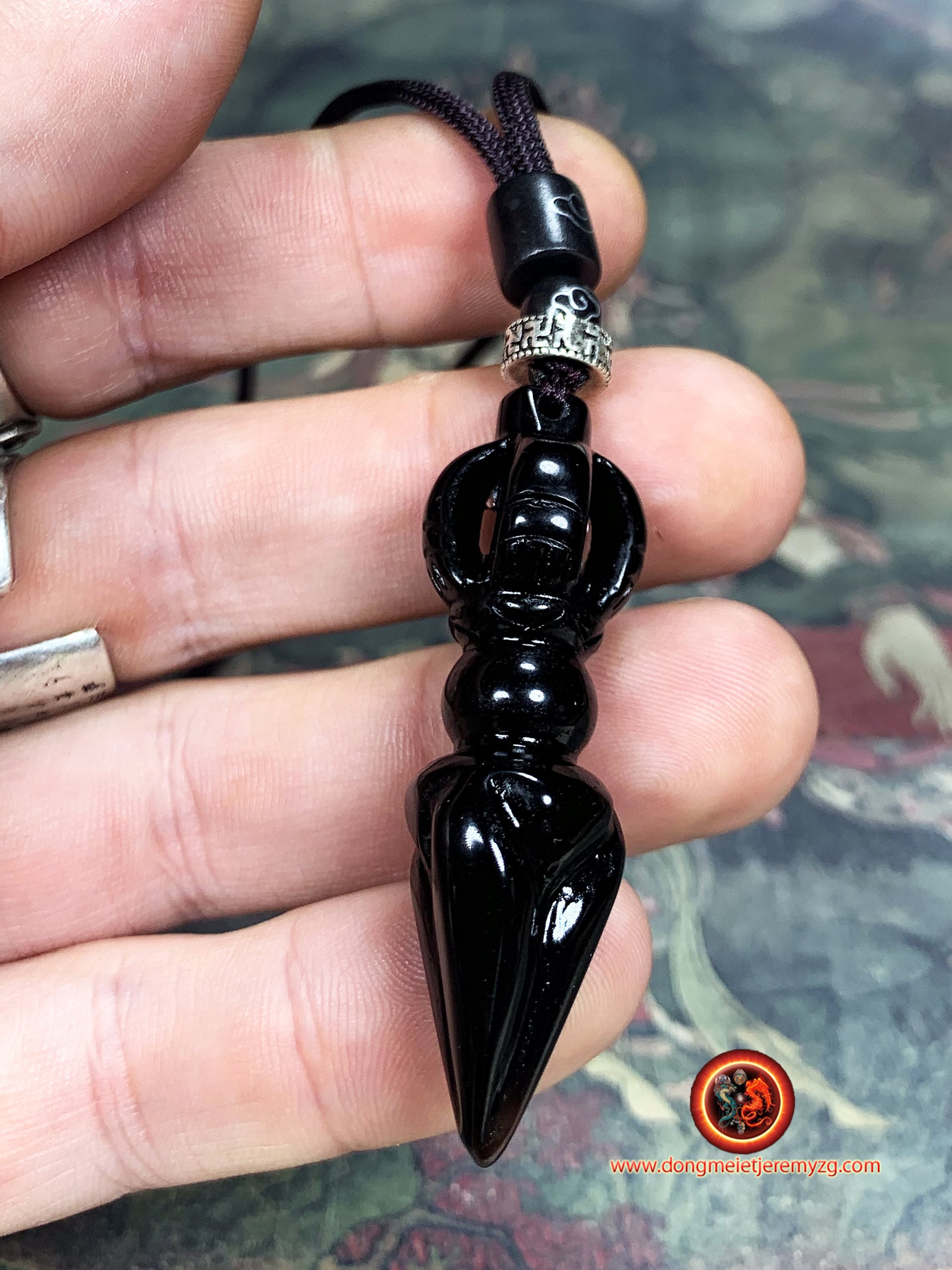 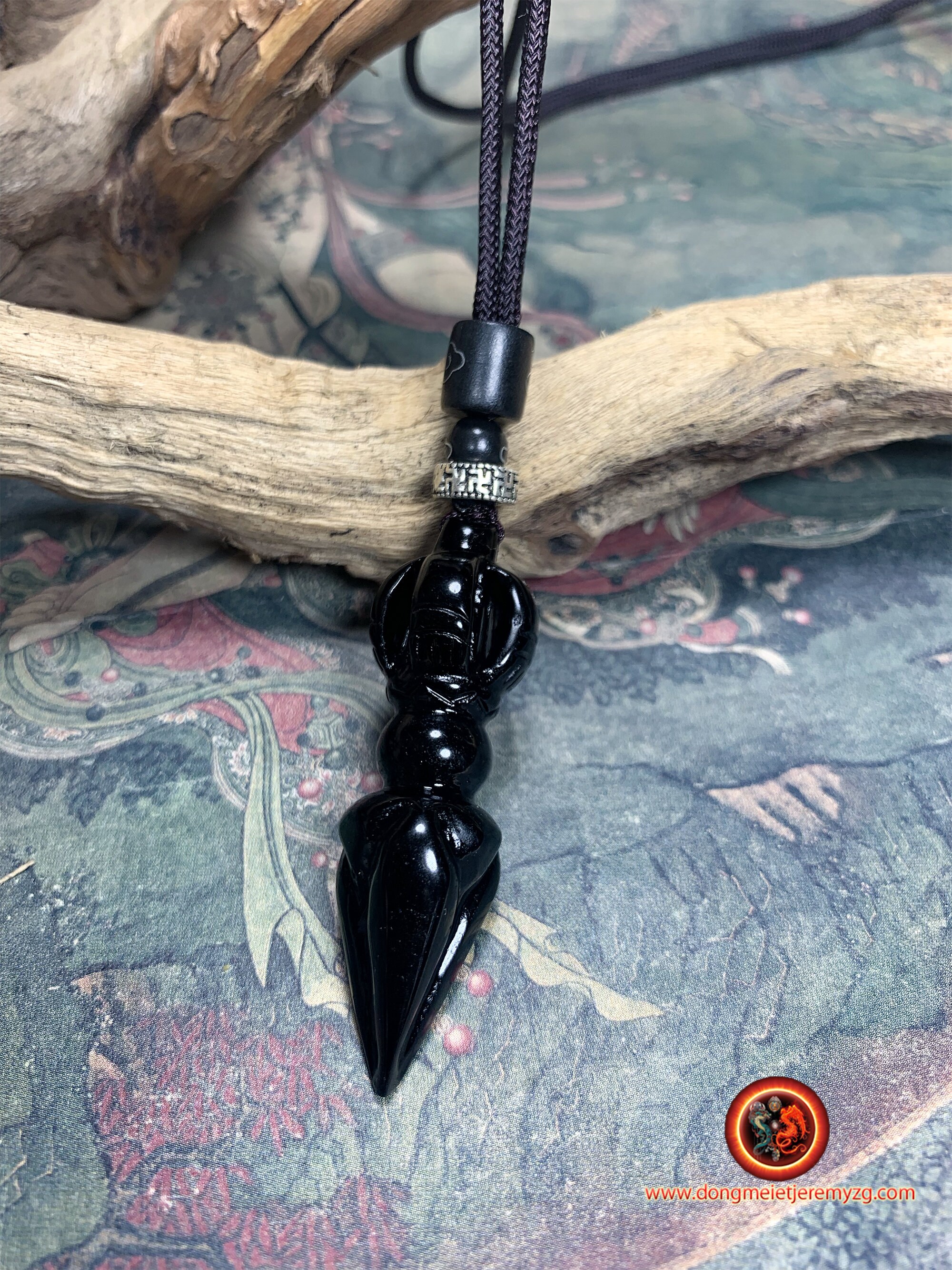 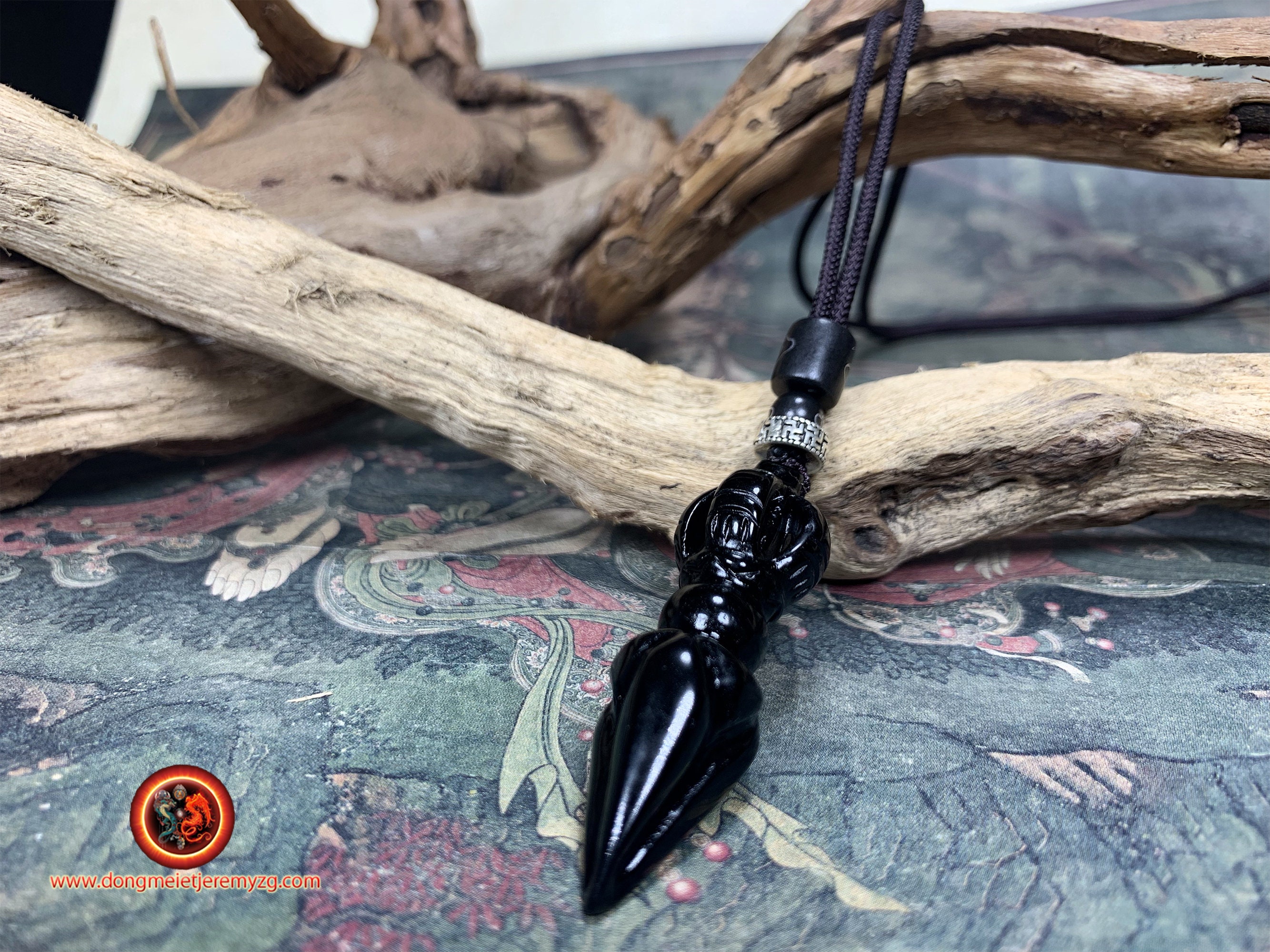 Video also available on our youtube channel via this link
https://youtu.be/9U3Jh4VIt3U