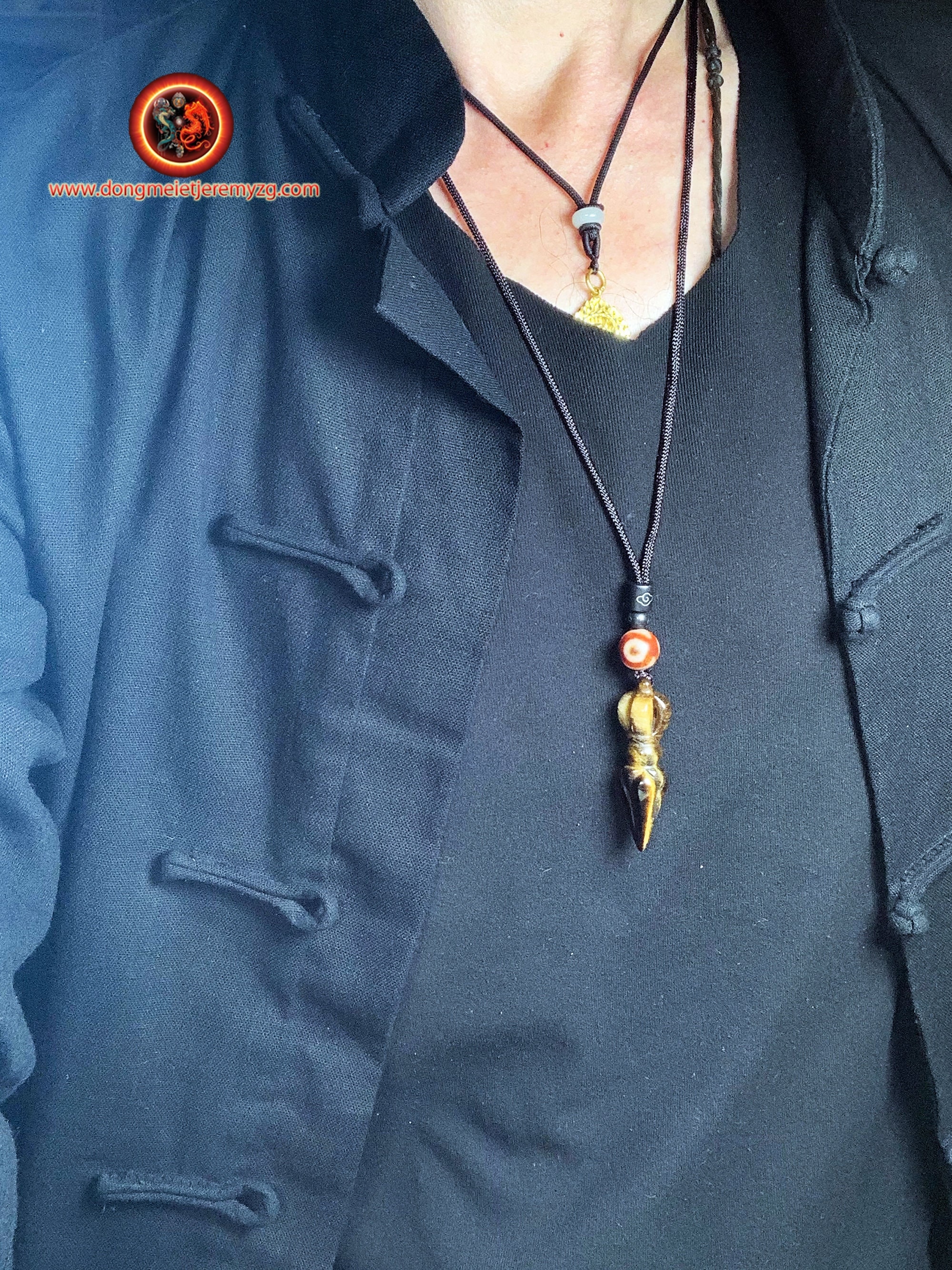 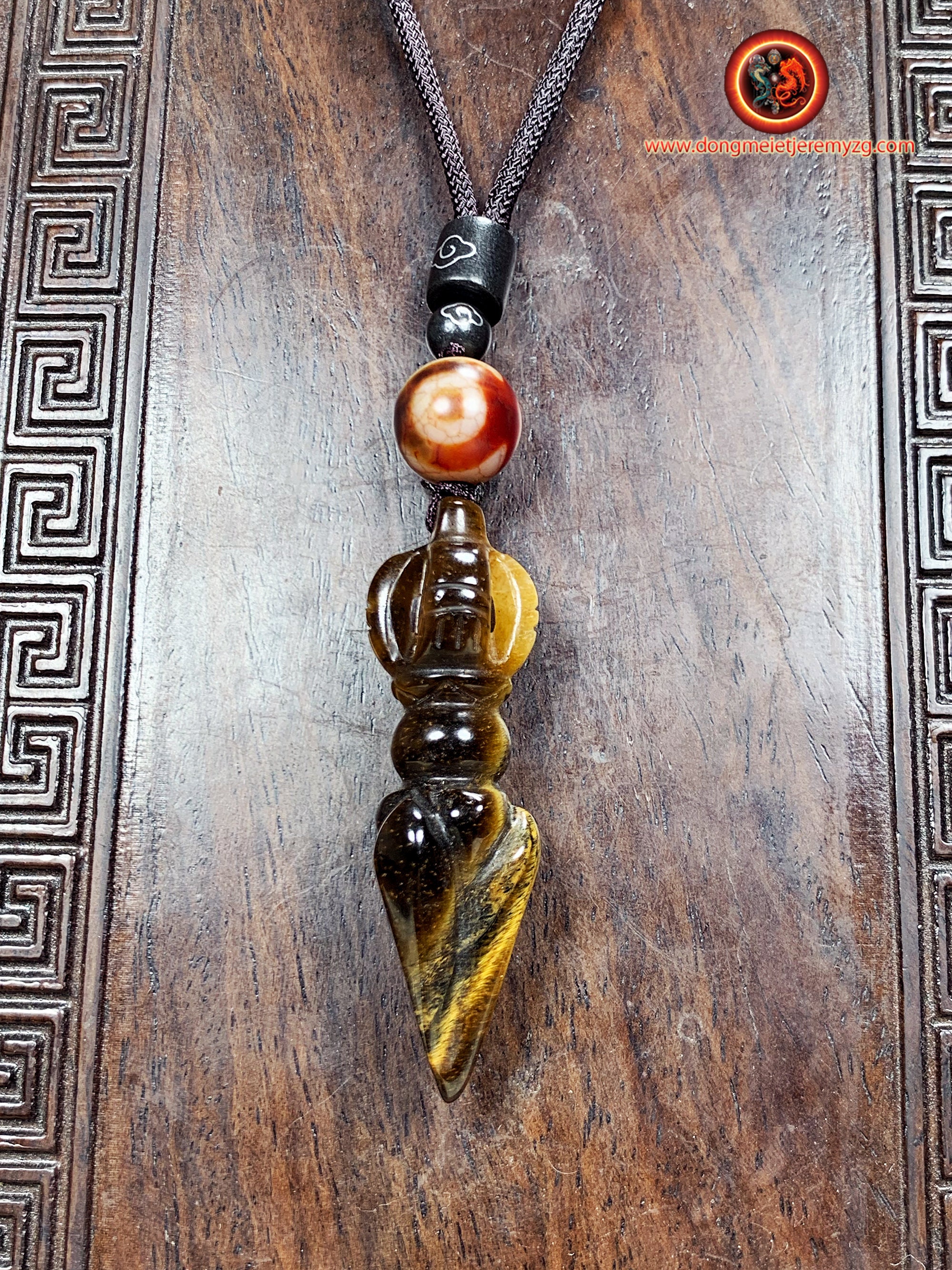 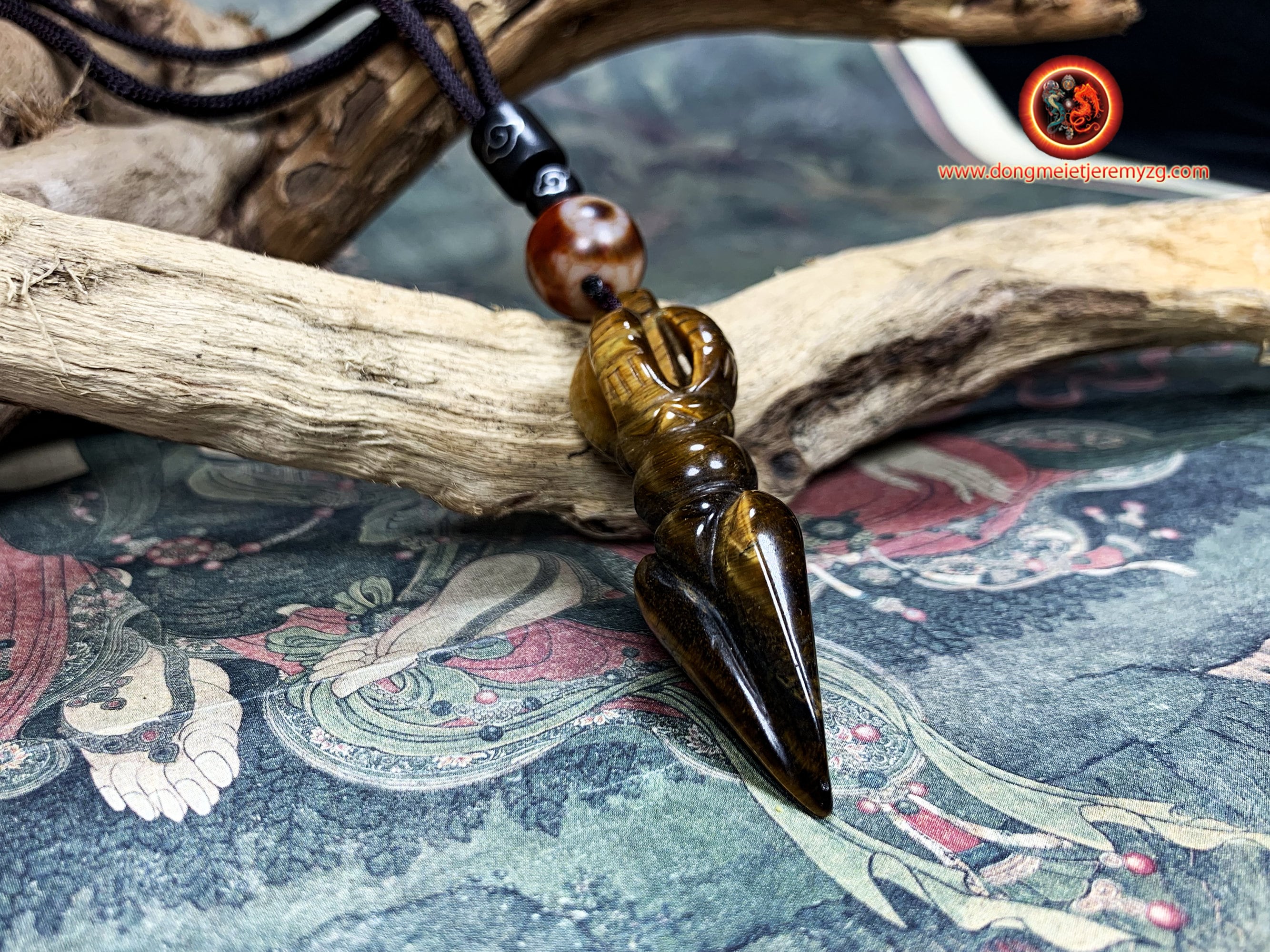 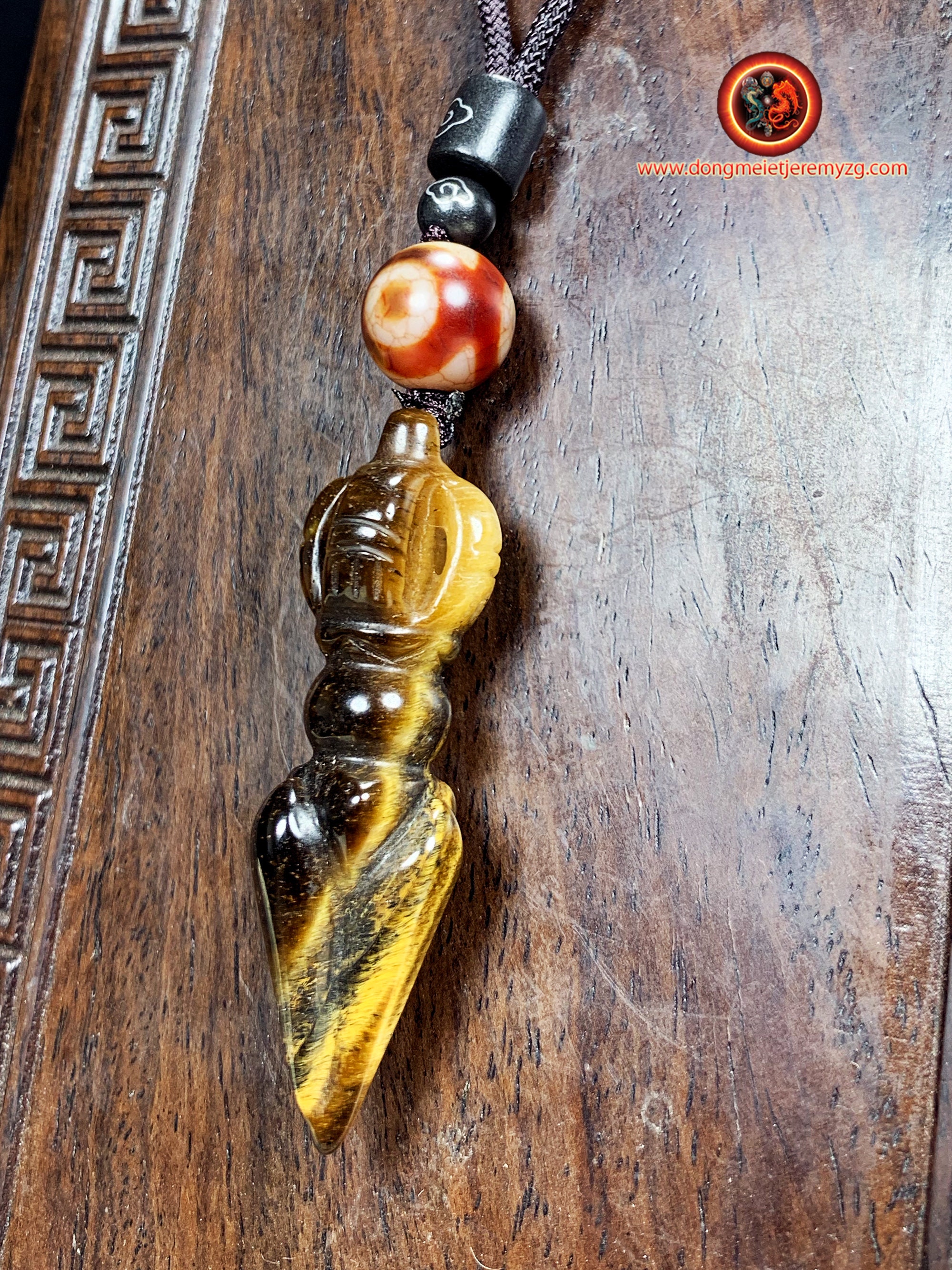 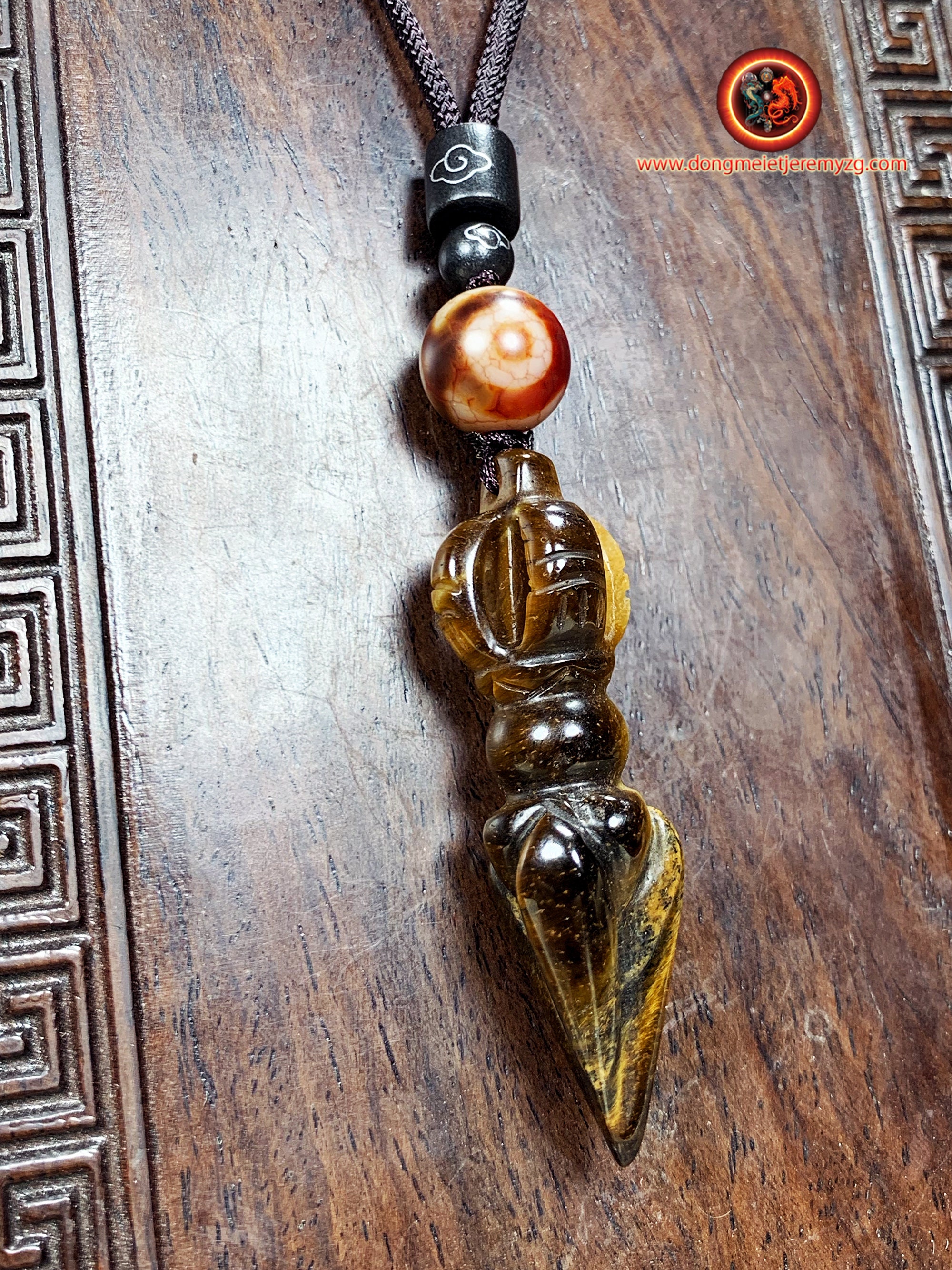 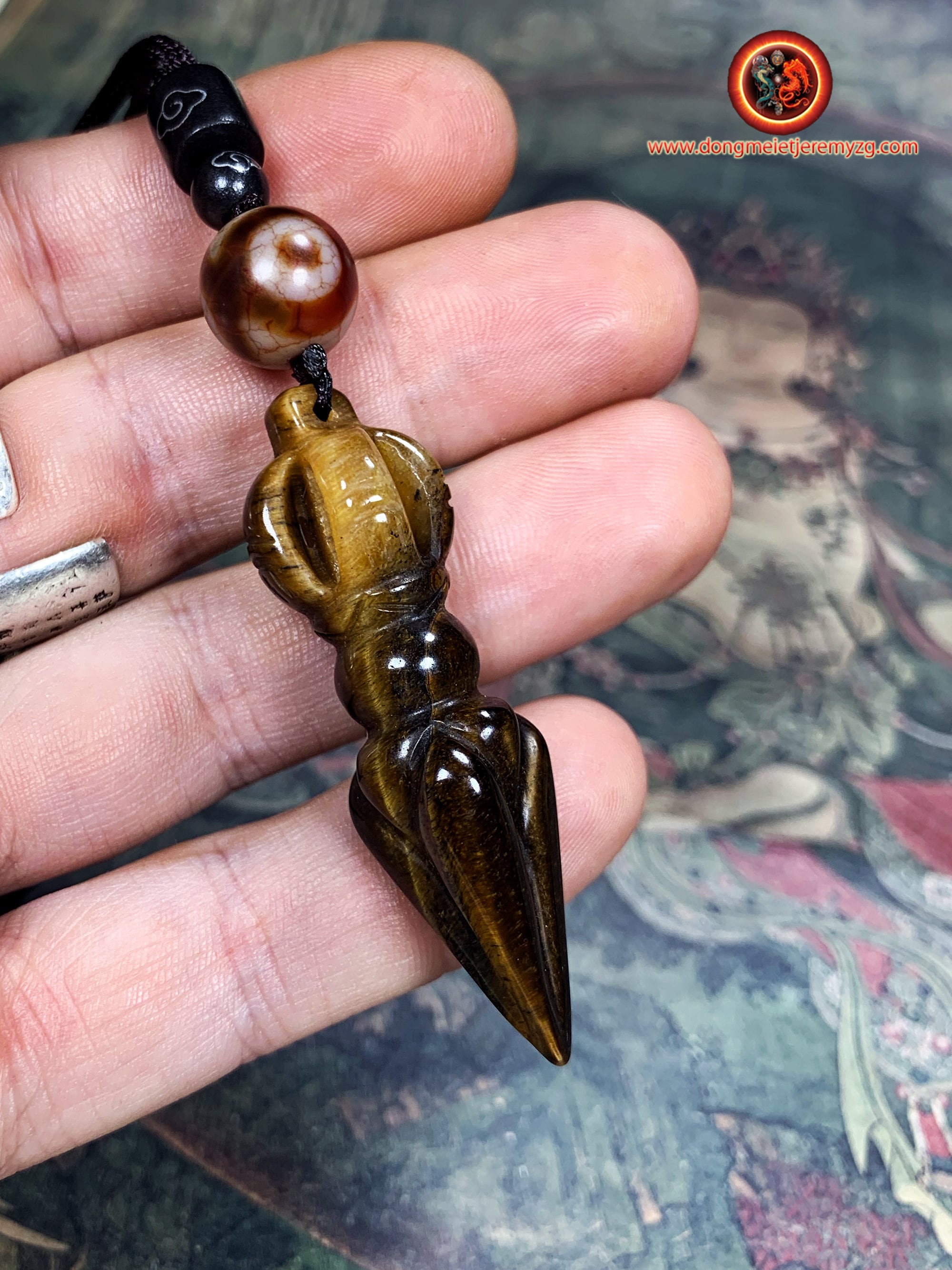 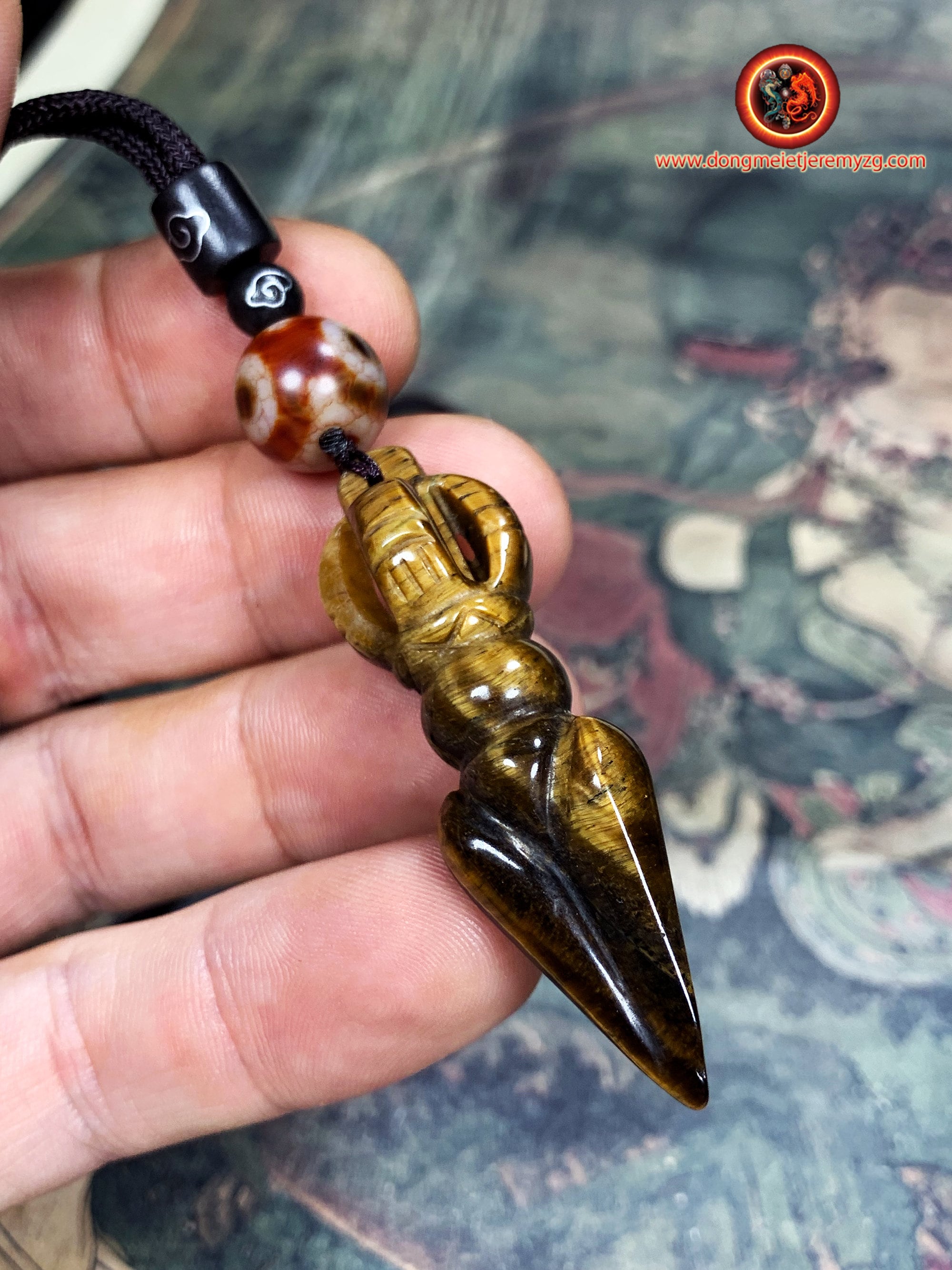 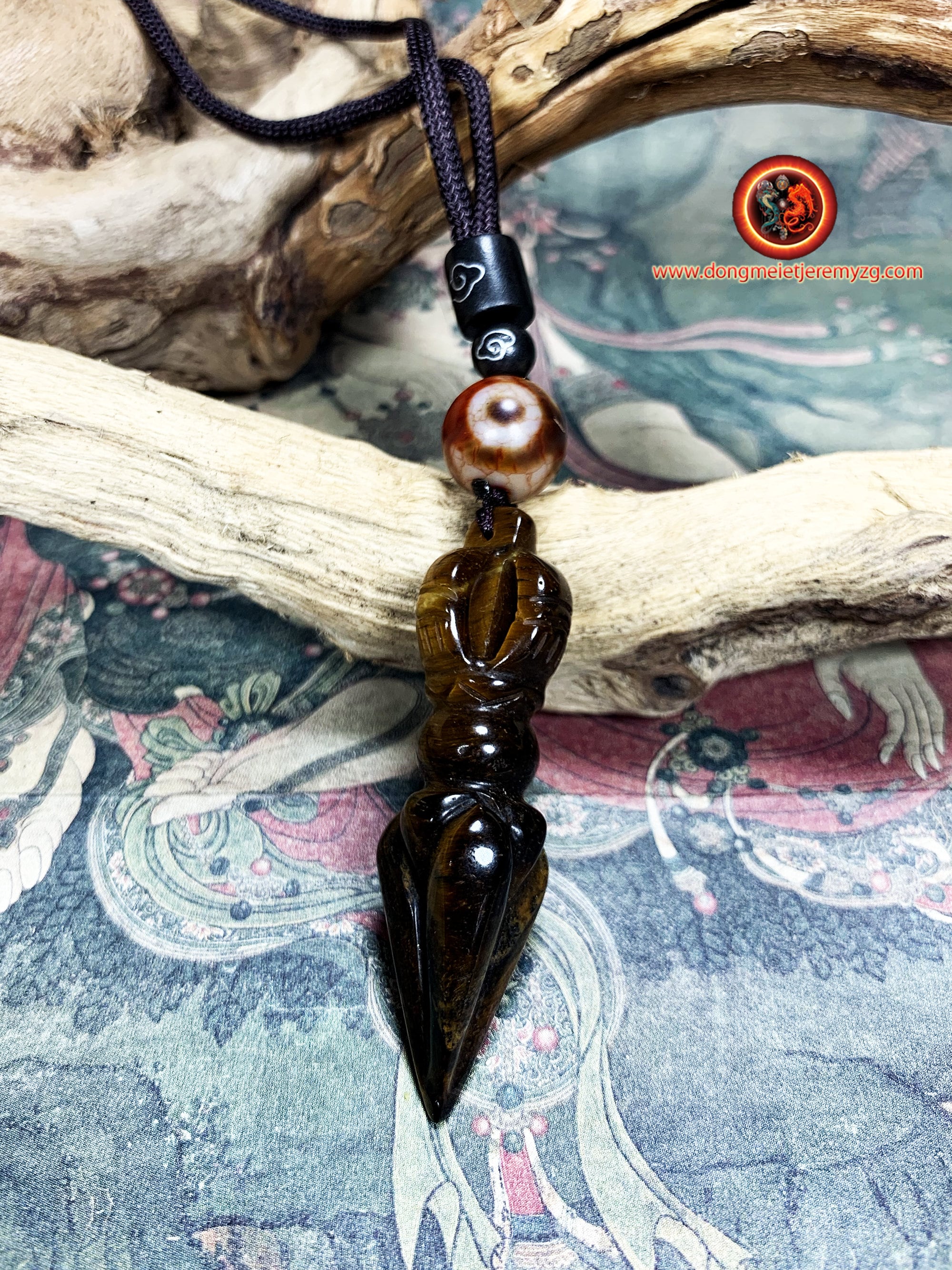 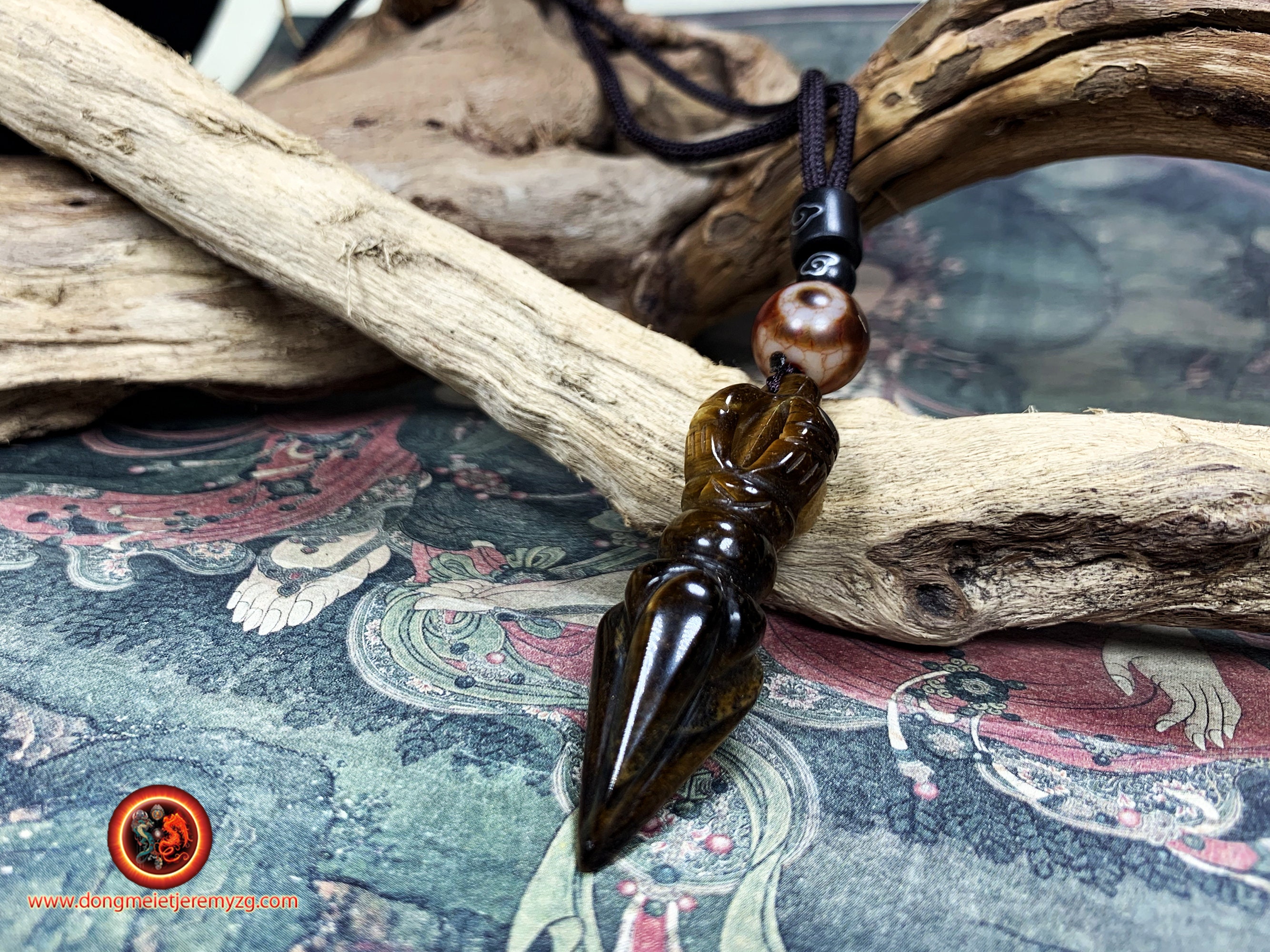 Video also available on our youtube channel via this link
https://youtu.be/I_89I72kblM


According to Tibetan tradition, 2-eyed dzis allow harmony between husband and wife to build a happy family, to ensure success and good relations with others. The 2-eyed pearl represents the harmonious concept of Yin and Yang, the vital balance. So this pearl strengthens stability and balance.