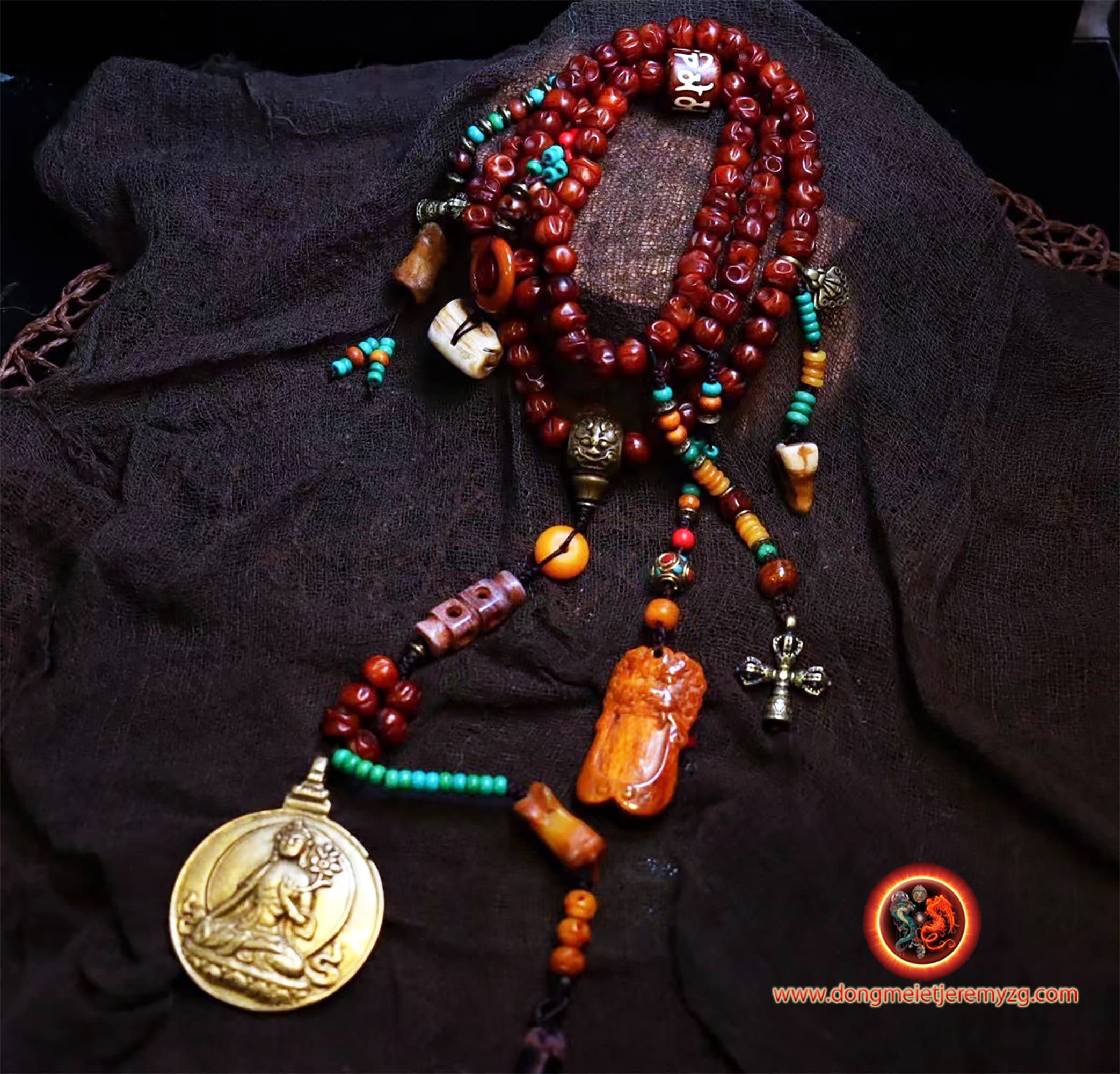 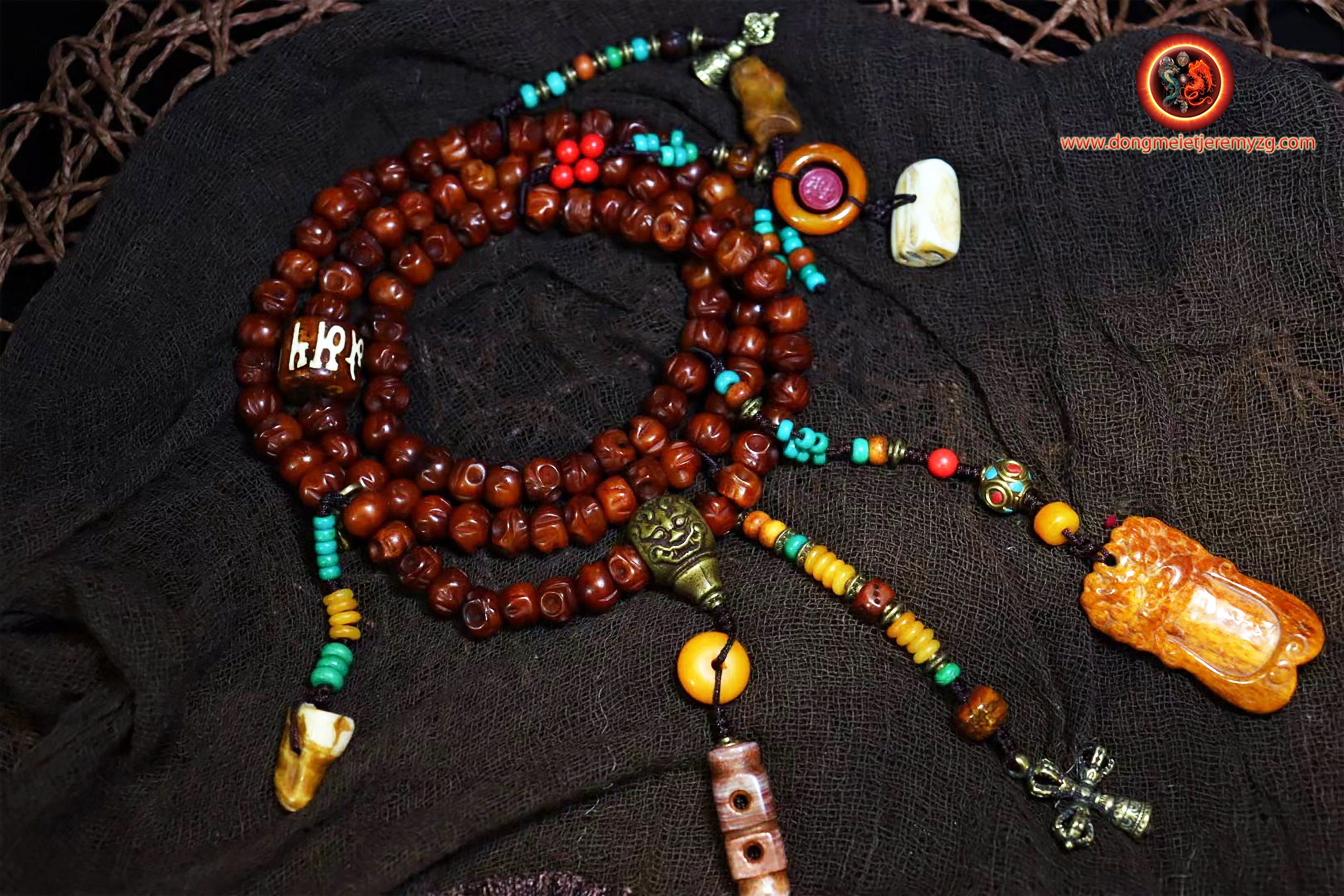 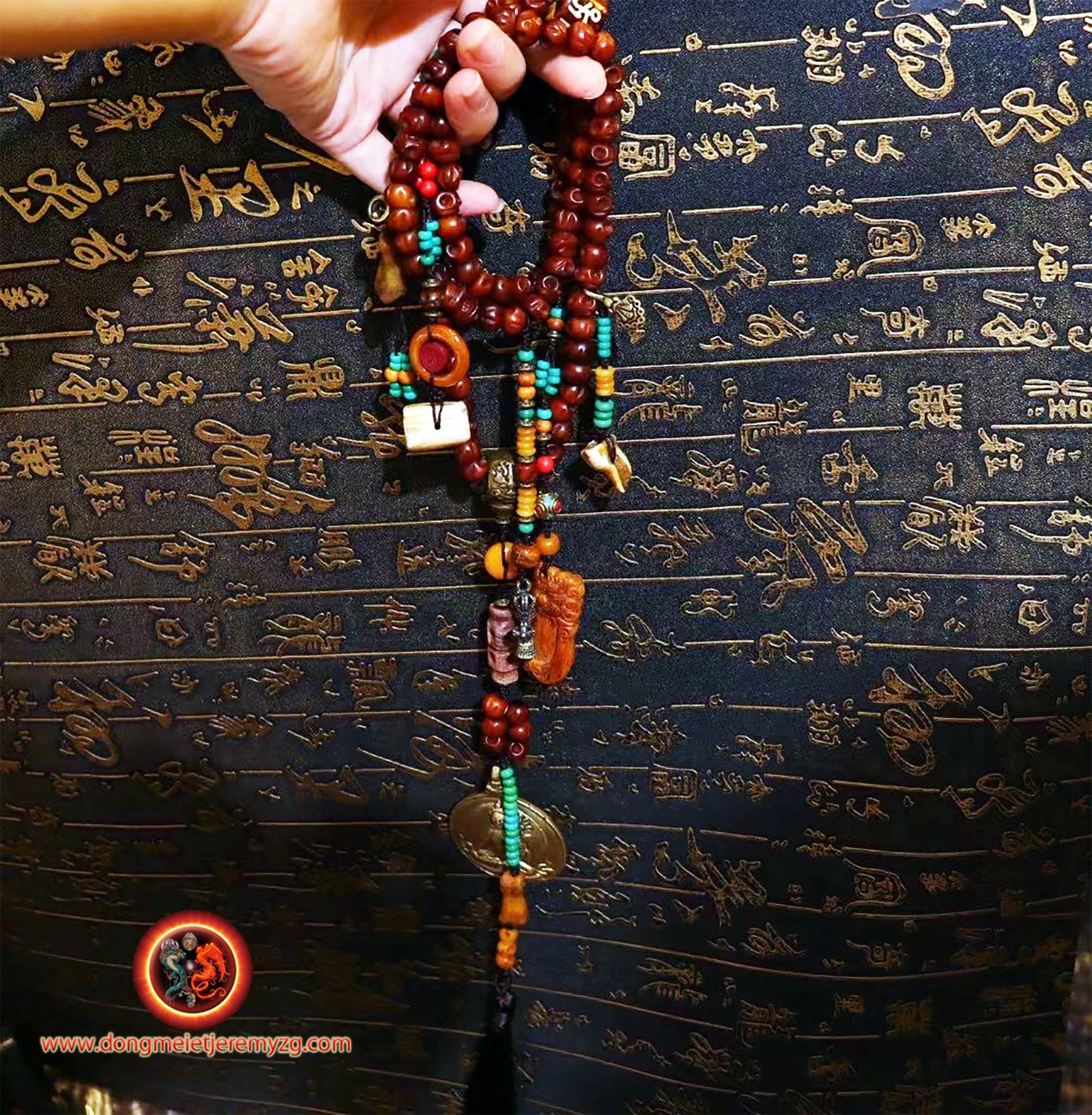 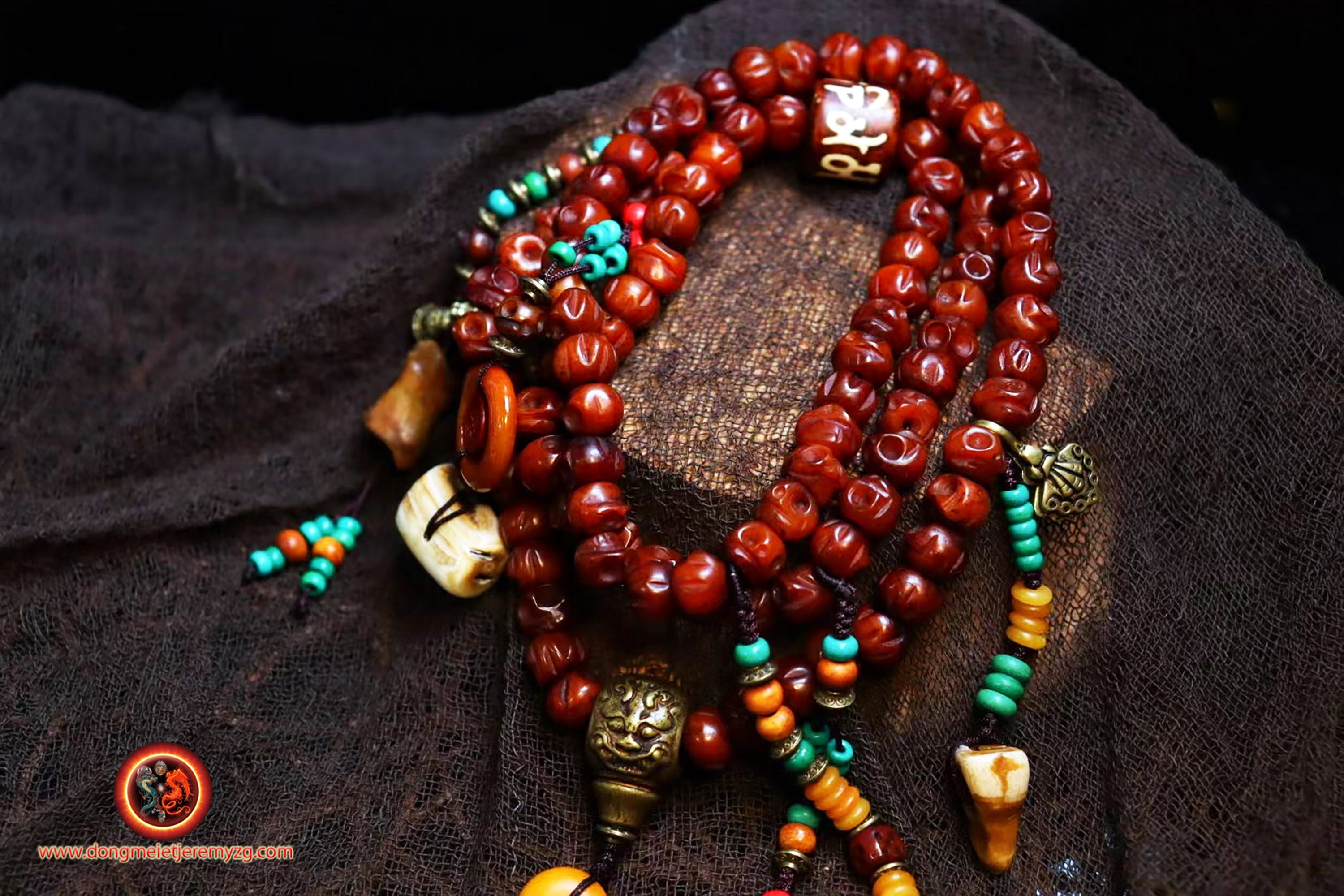 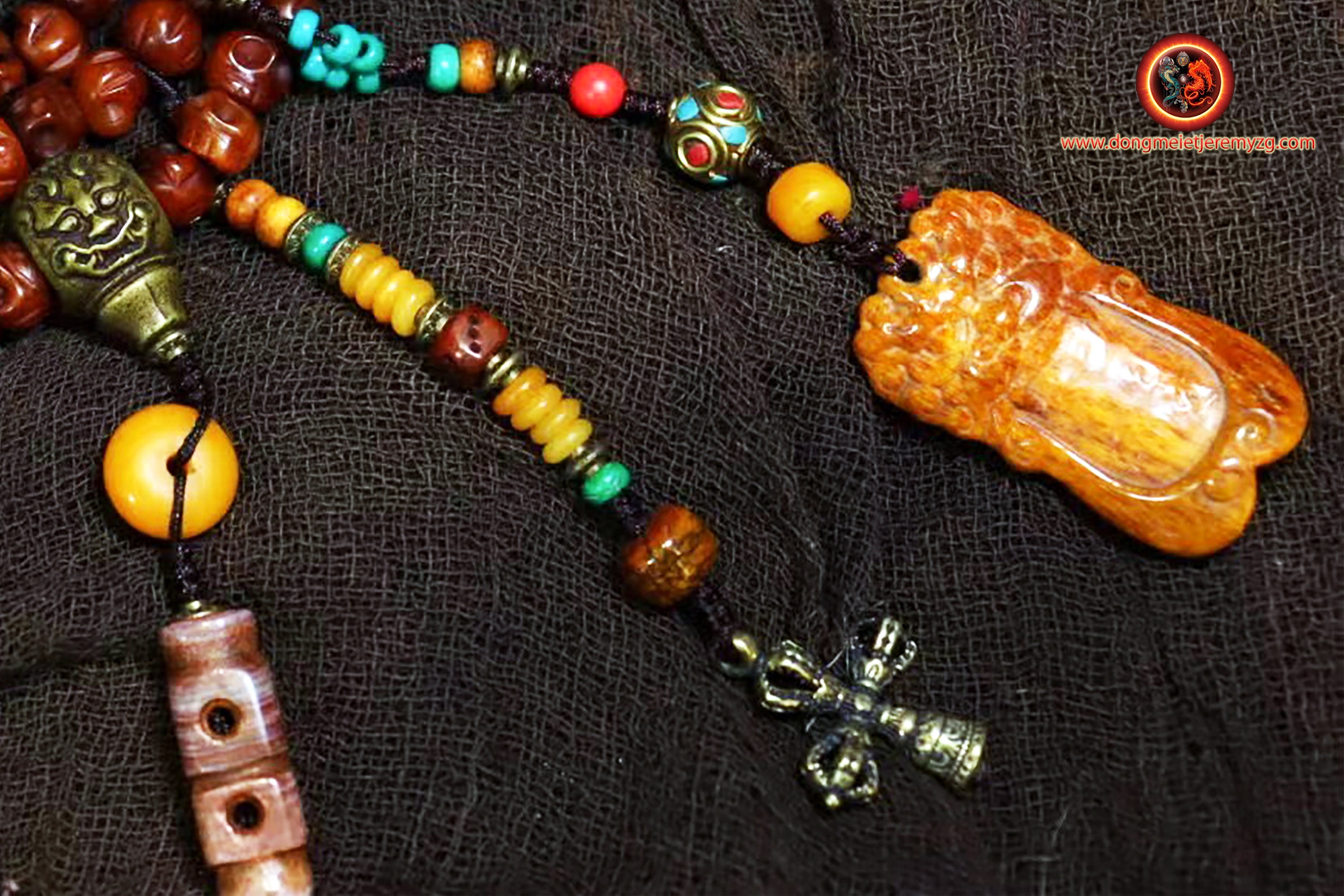 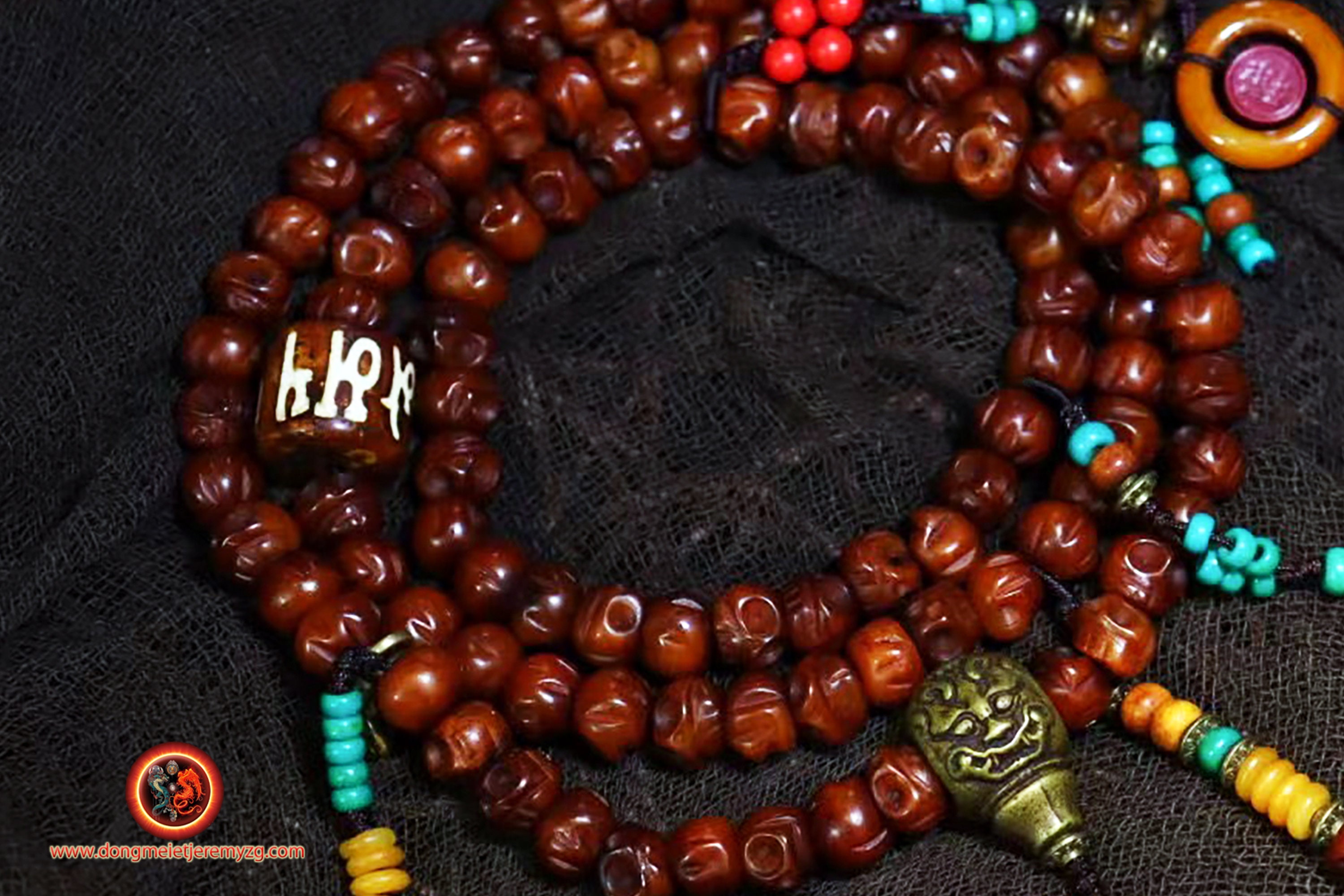 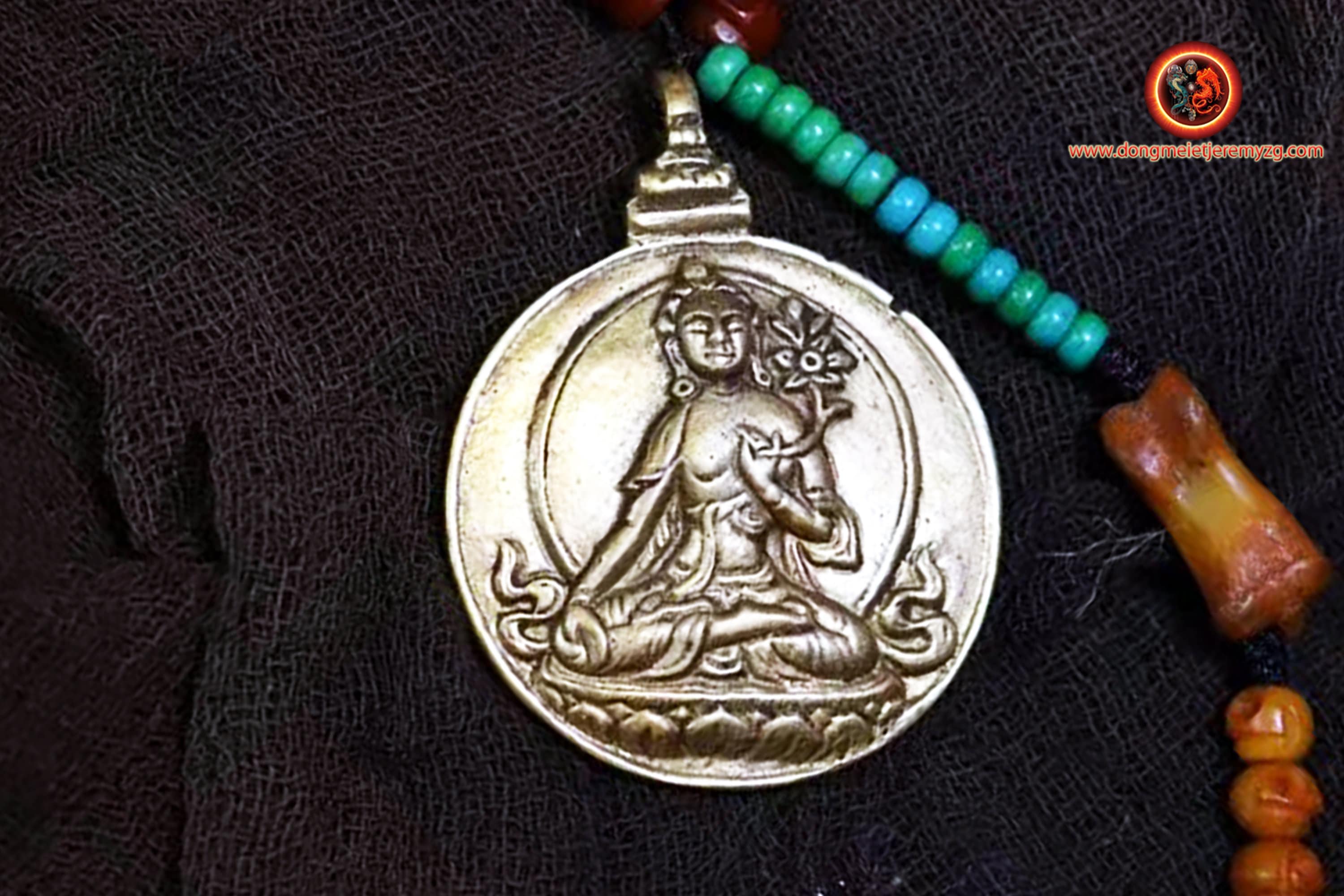 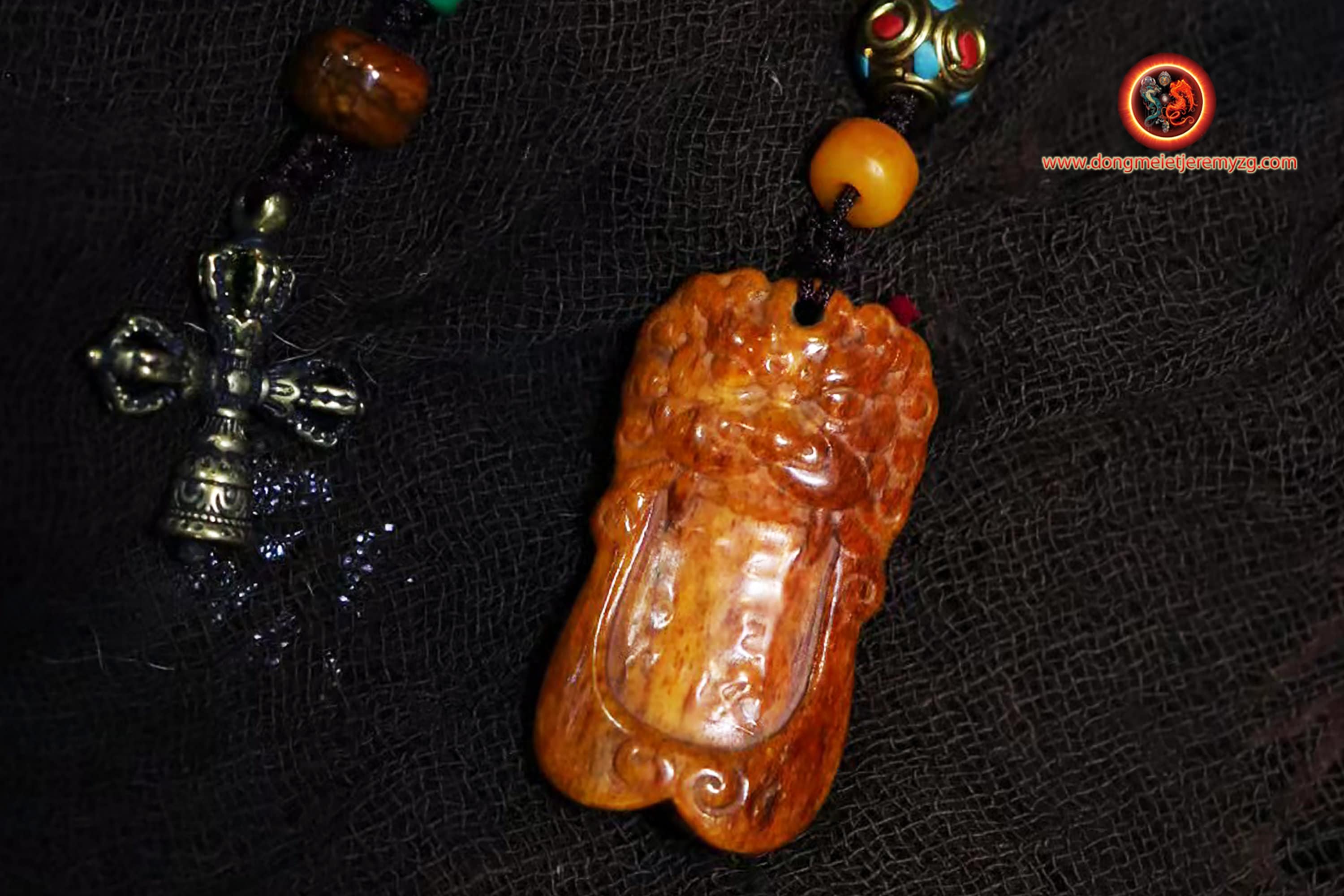 Mala Tibetan Tantric Buddhist Rosary
108 buffalo bone beads in the shape of a skull with a dimension of 10mm by 7mm each.
Many are baffled by the use of bone beads, but in Buddhism and more specifically in Tantric Buddhism or Vajrayana such as Tibetan Buddhism, the use of bone is meant to remind us of the very fact of our impermanence, that death will eventually come.

traditional and authentic confection.
White Copper Tara Amulet
Amulet dating from the second half of the twentieth century from Tibet.
Authentic piece
White Tārā, Tibetan, Dolma Karpo, Sītā Tārā, the White Liberator but also, luminous, clear, is one of the forms of the 21 known Tārā. She is a deity of Tibetan Buddhism. It symbolizes the activity of pacification, and more particularly grants longevity and health. His mantra is often recited with someone in mind. It also expresses compassion, and it is represented with seven eyes to signify the vigilance and omniscience of the spirit inhabited by this compassion (karuna).