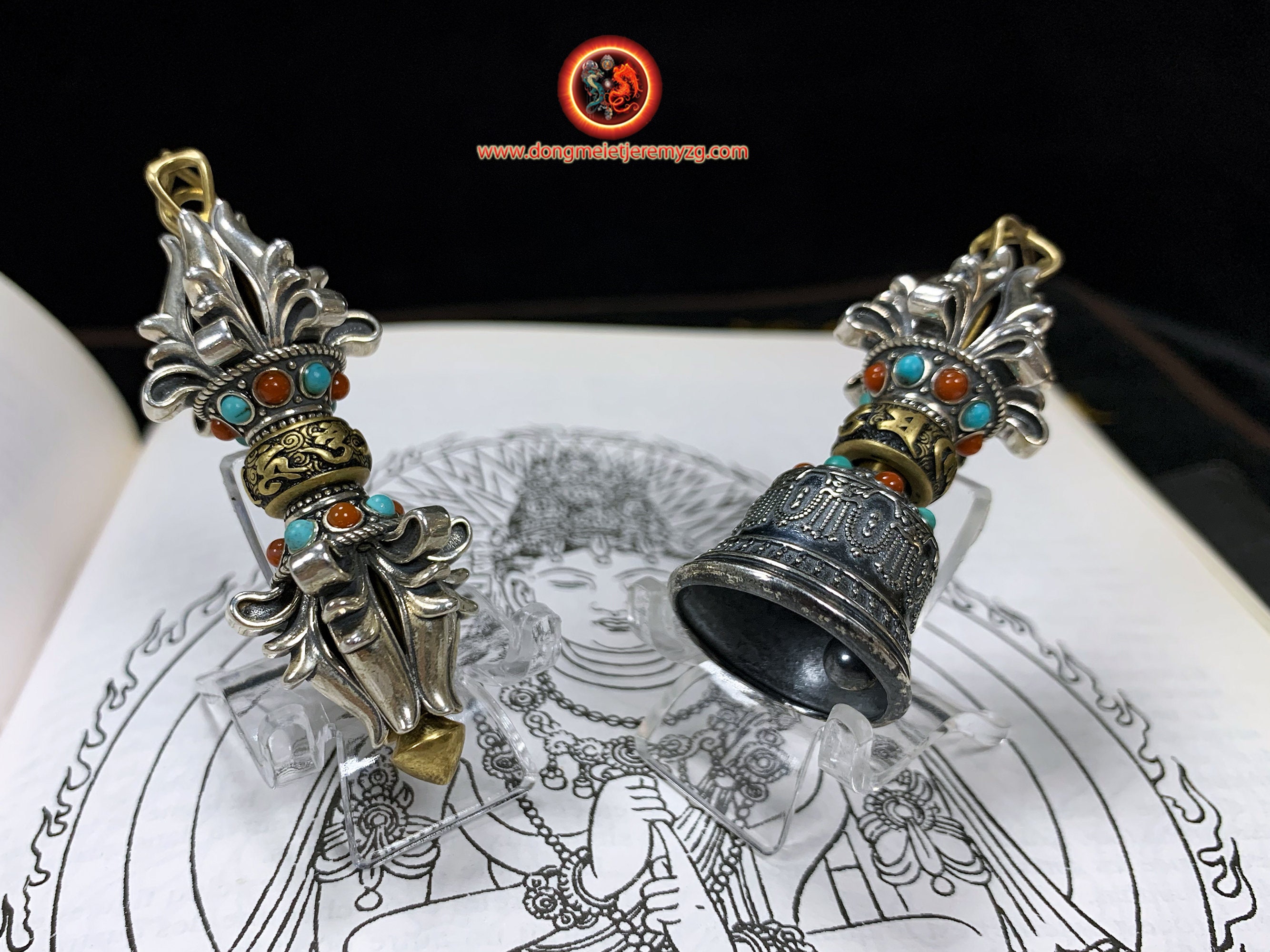 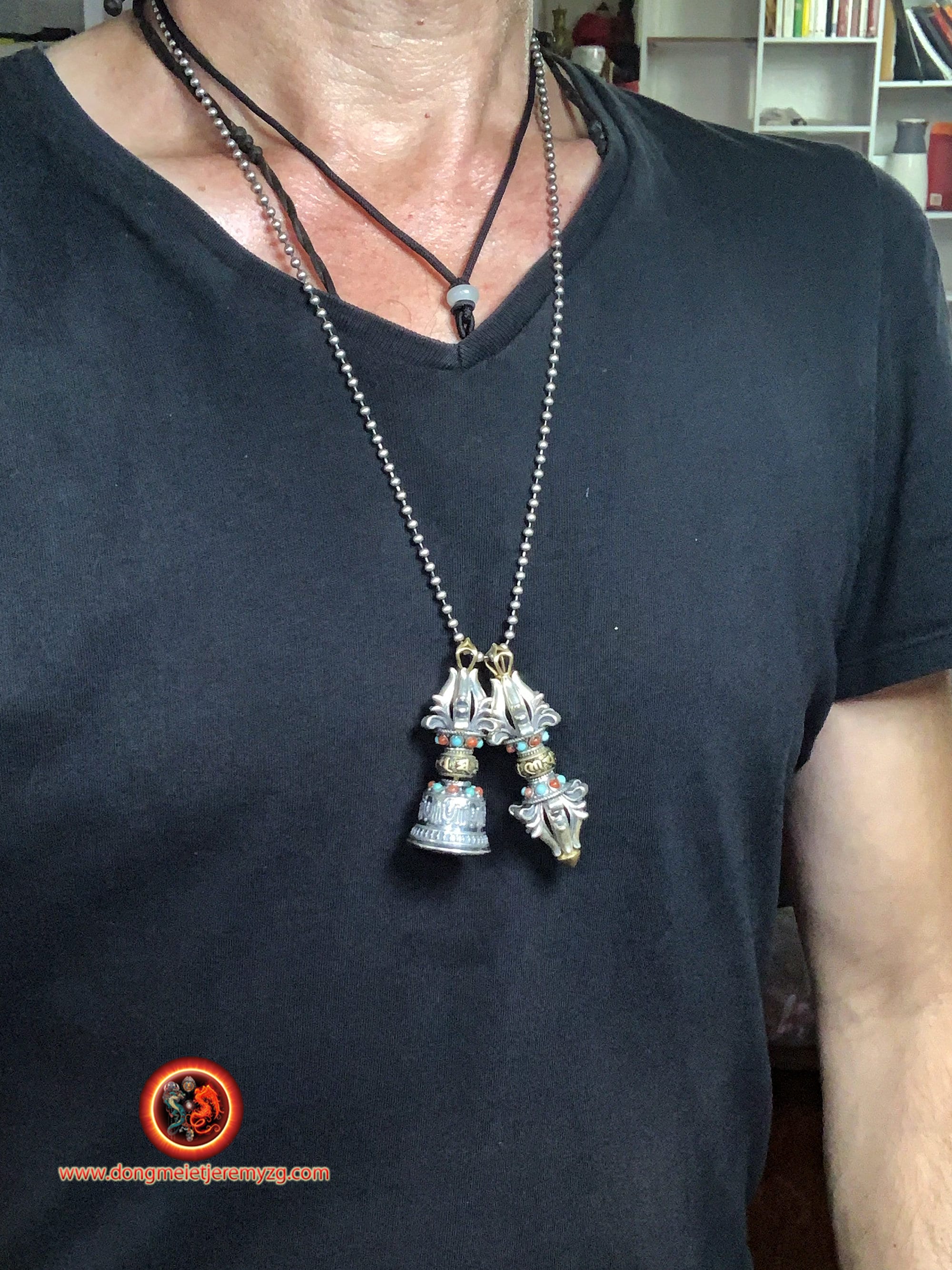 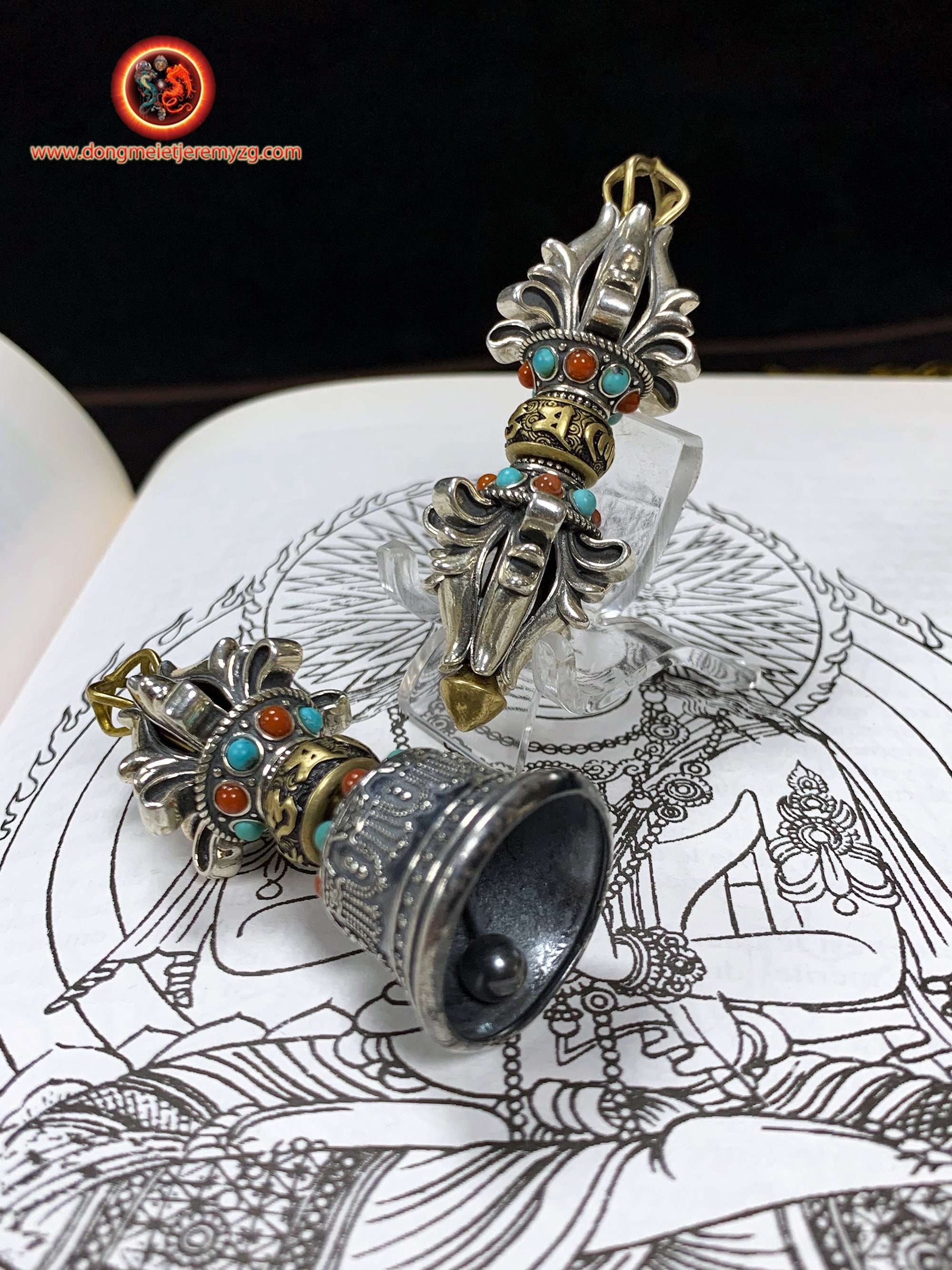 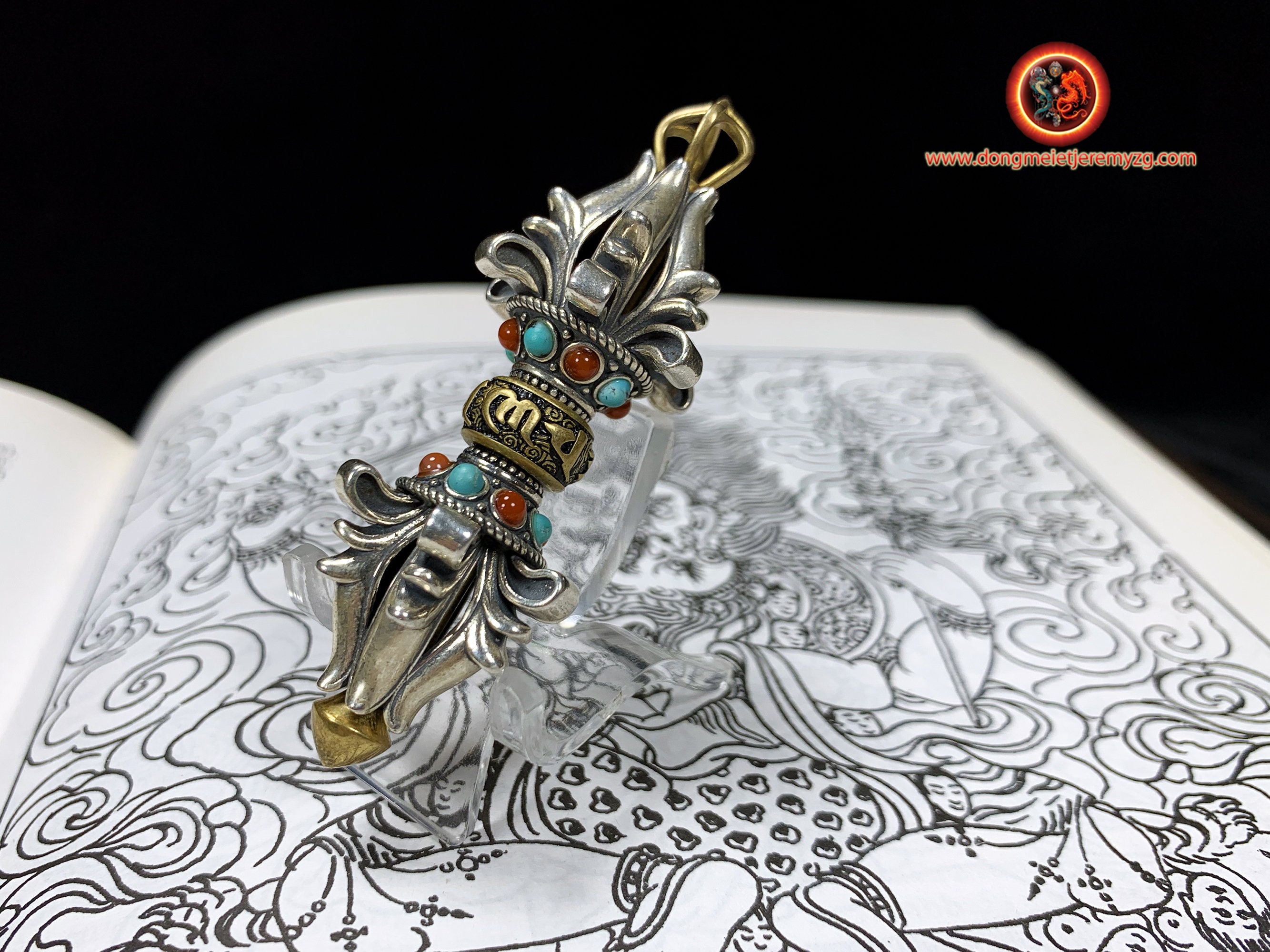 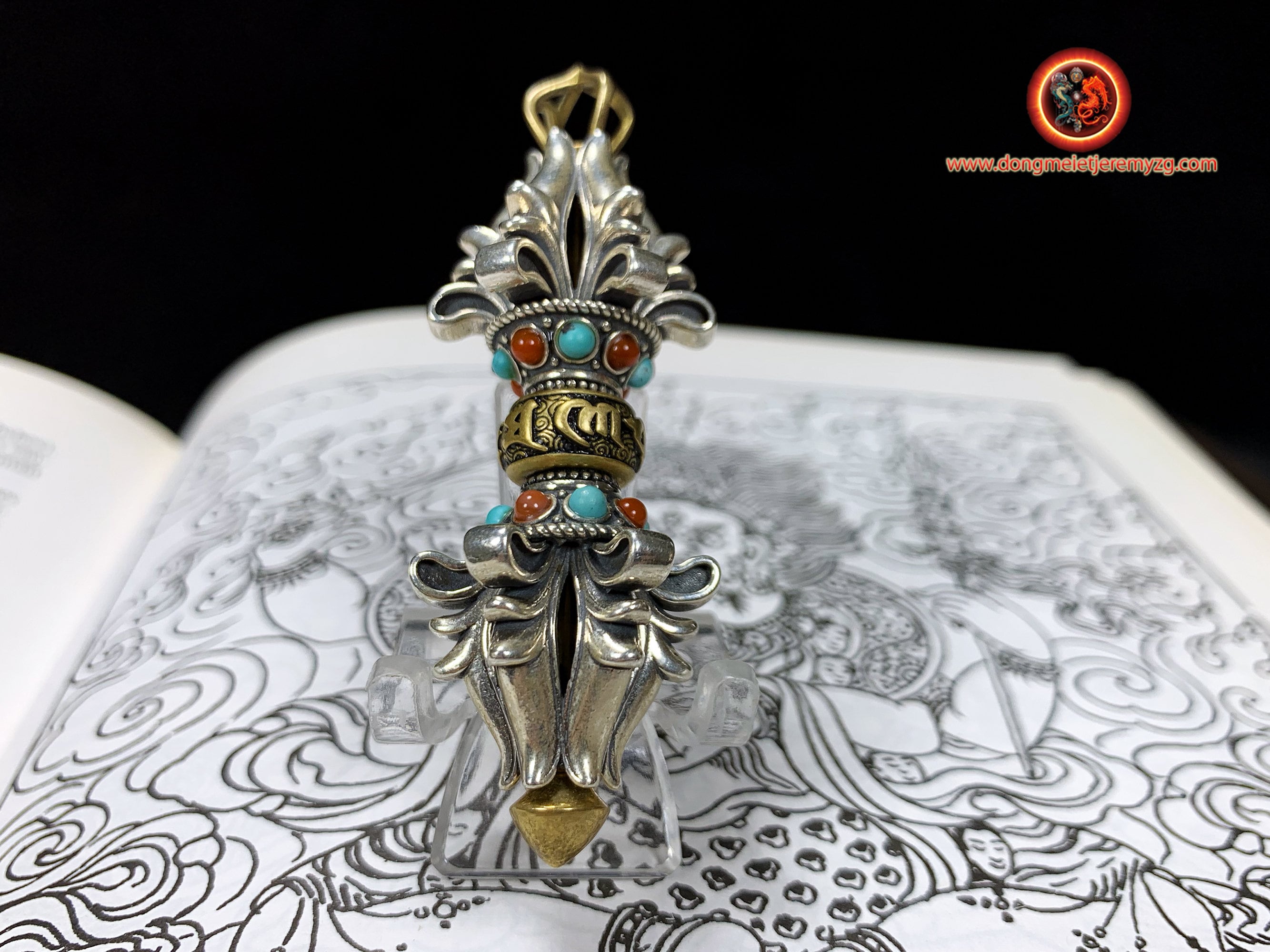 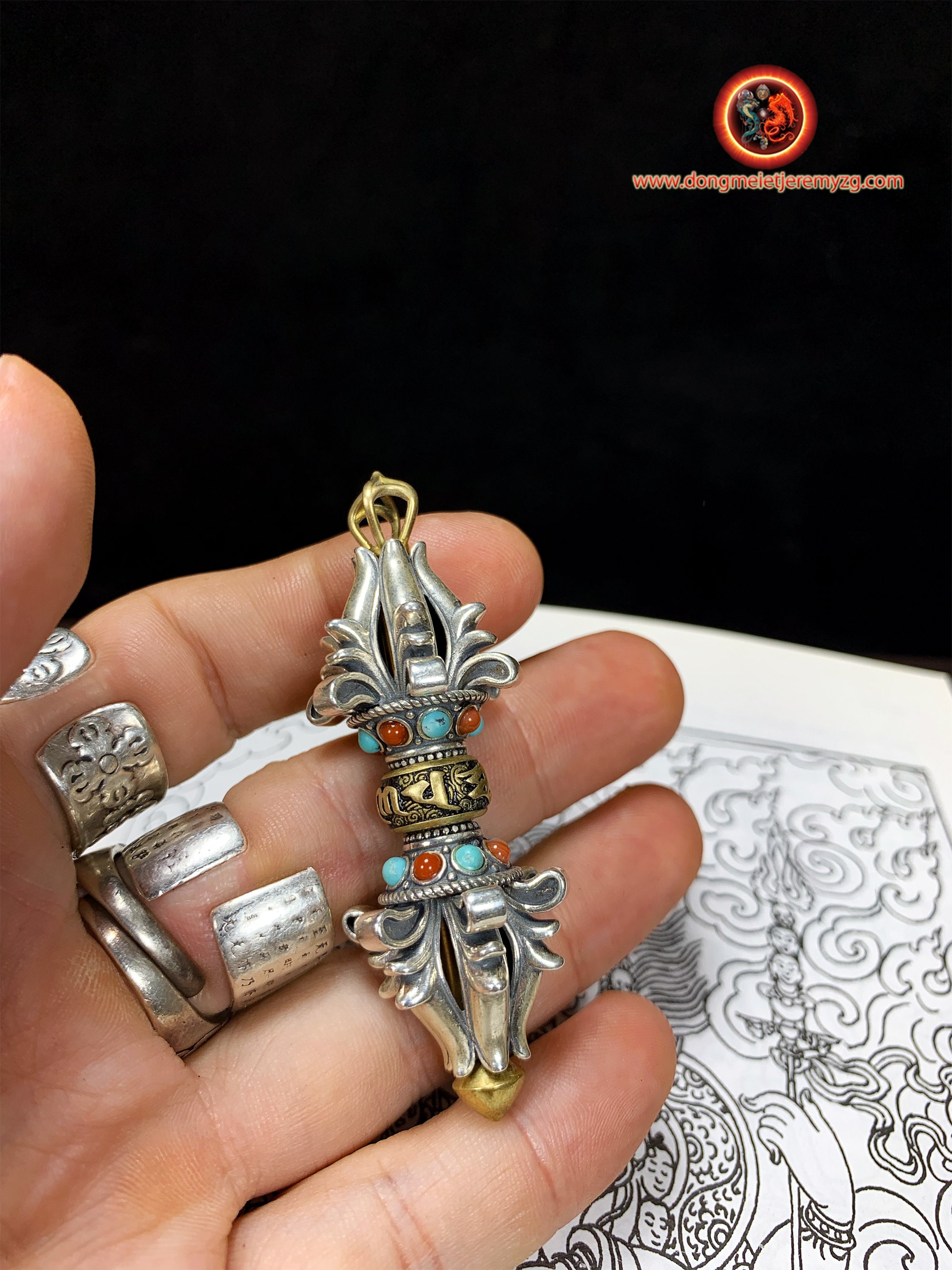 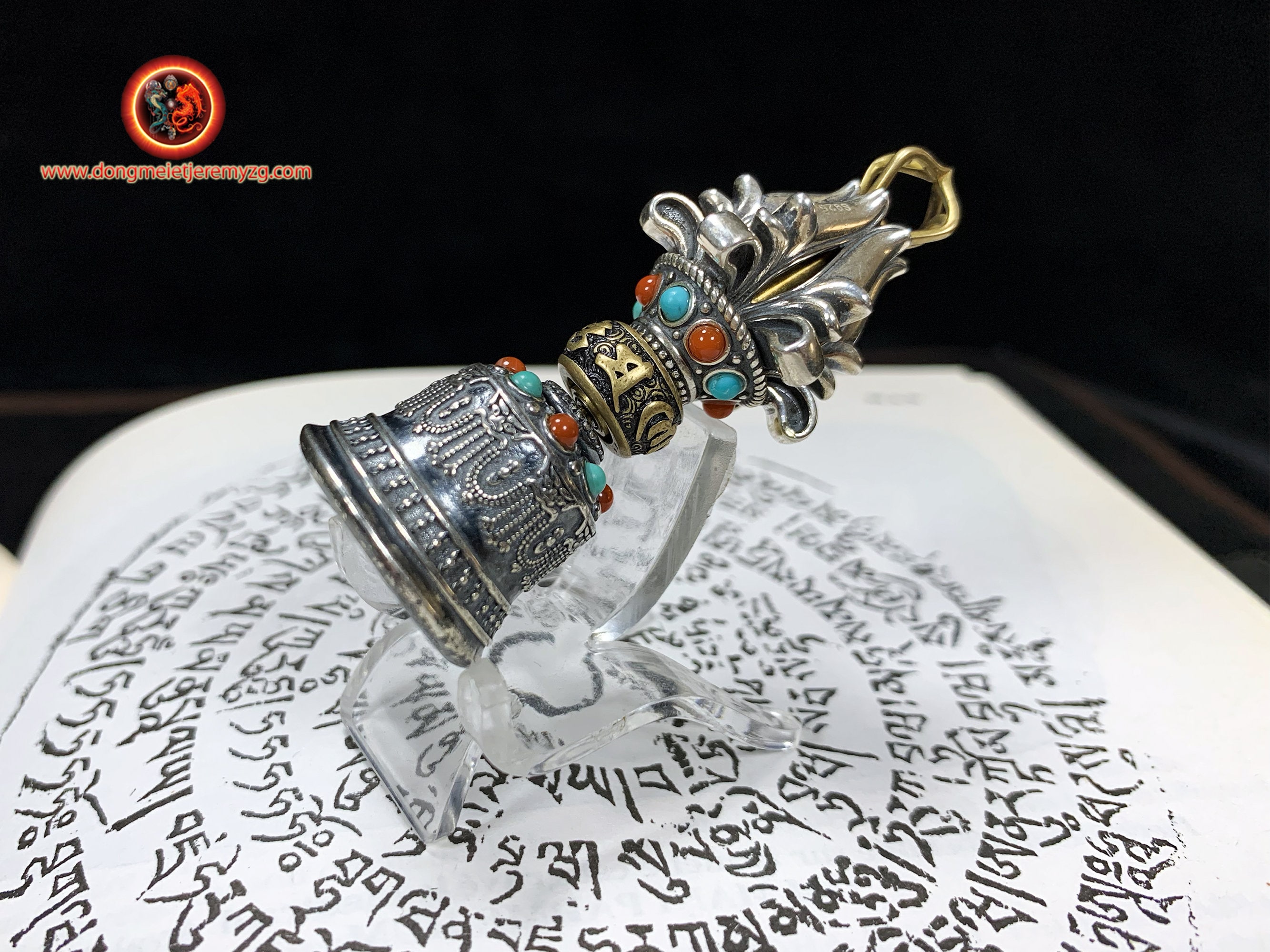 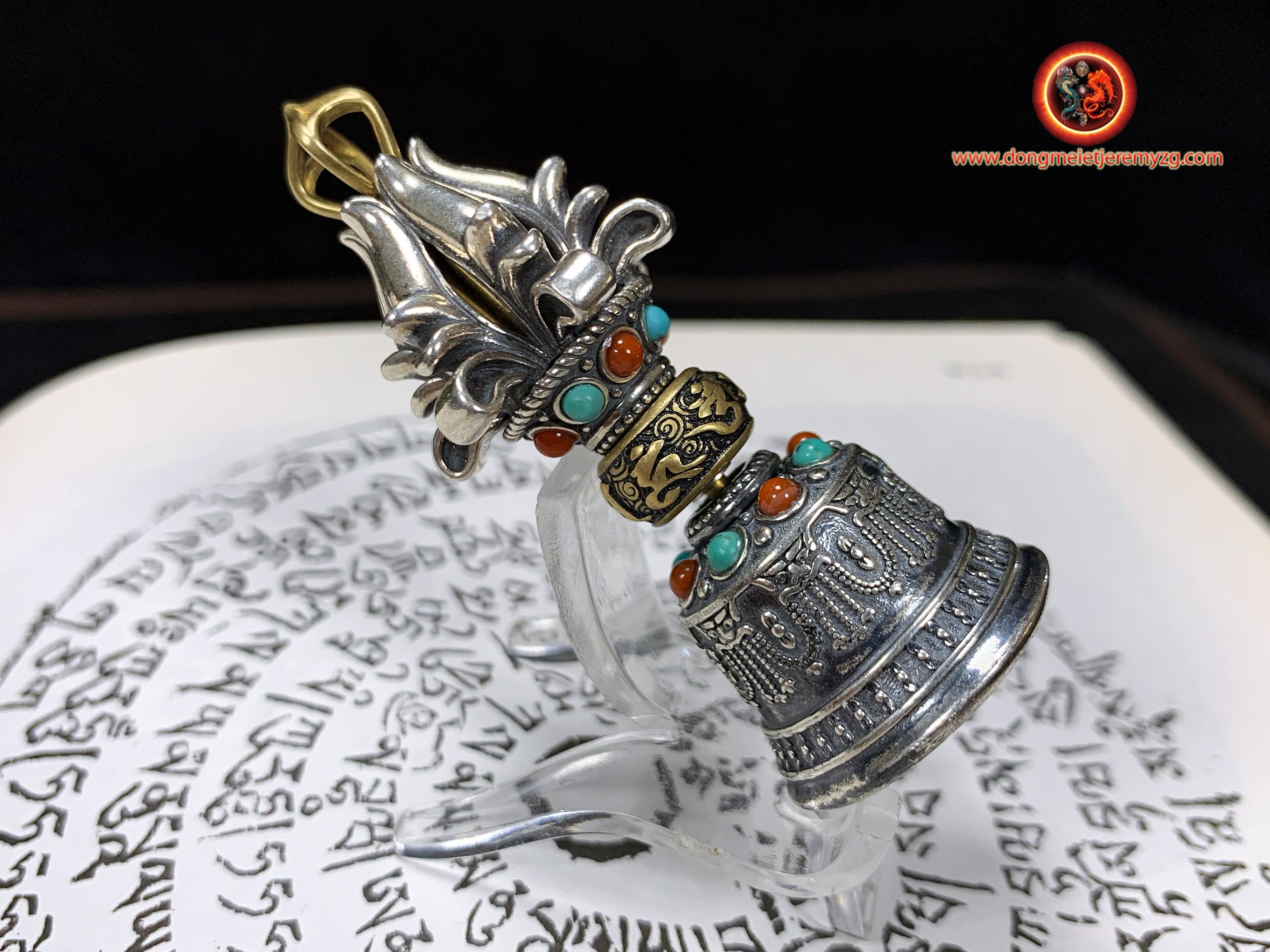 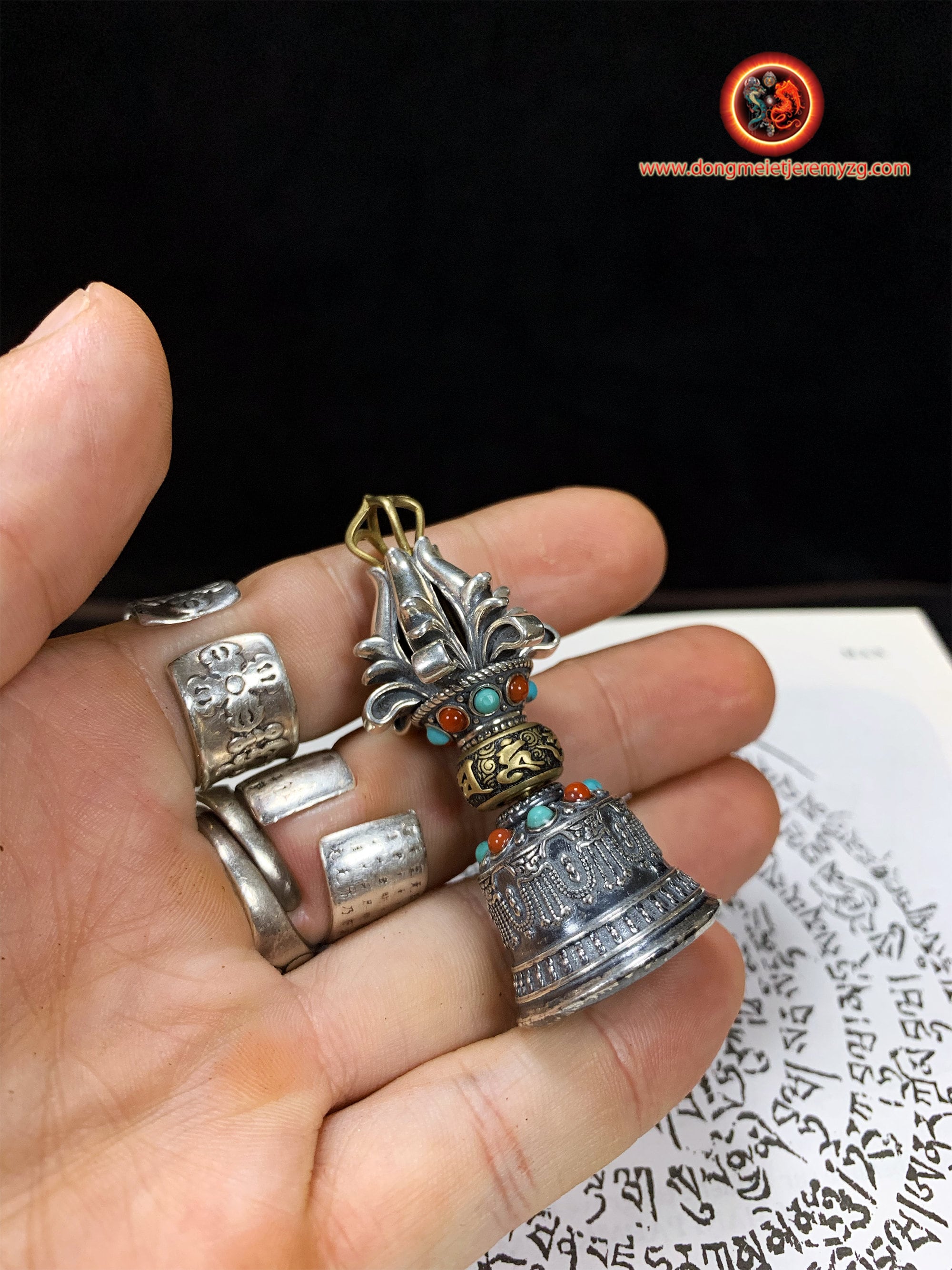 Video available via this link
https://youtu.be/cBYAfL9sFpg