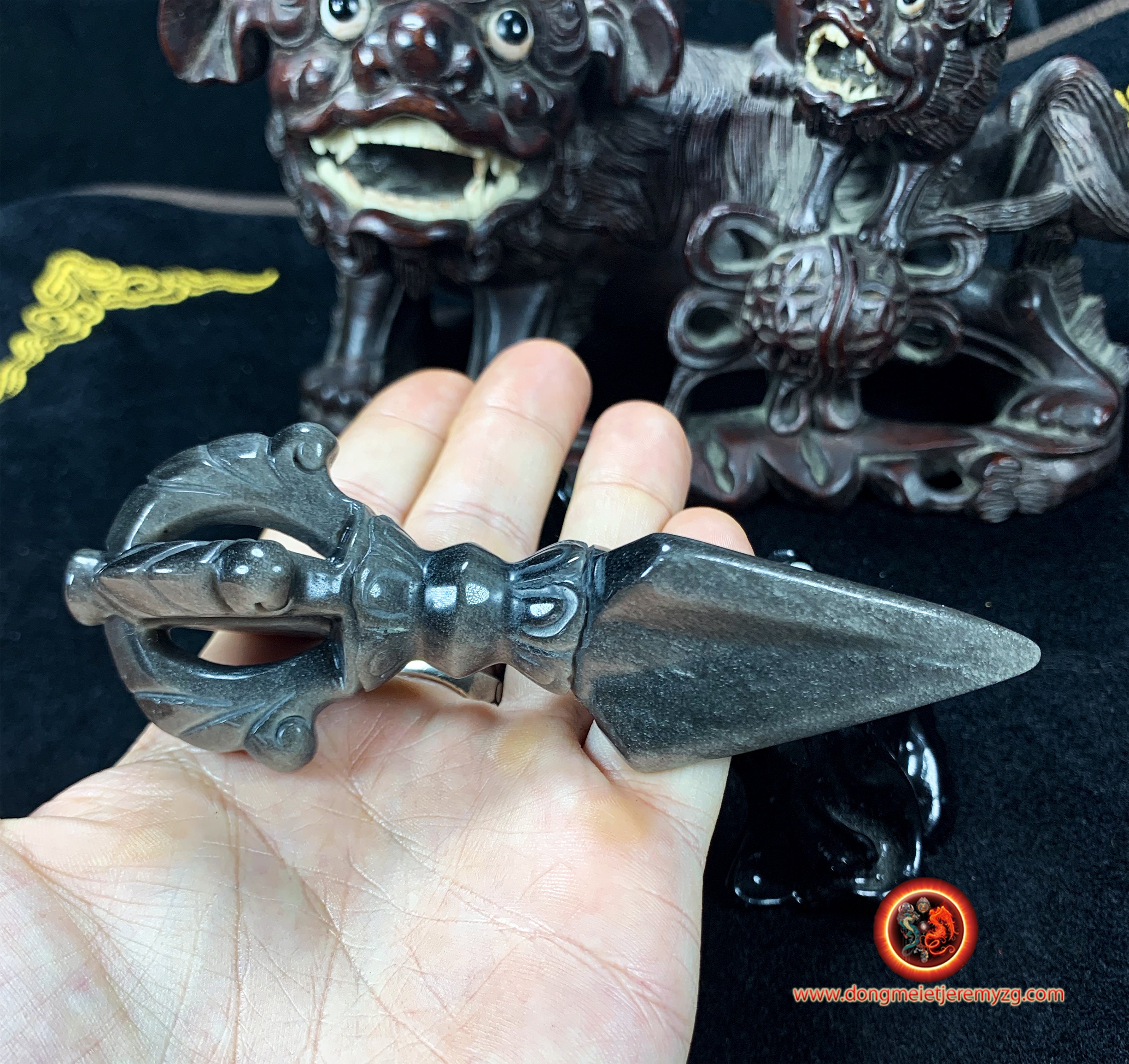 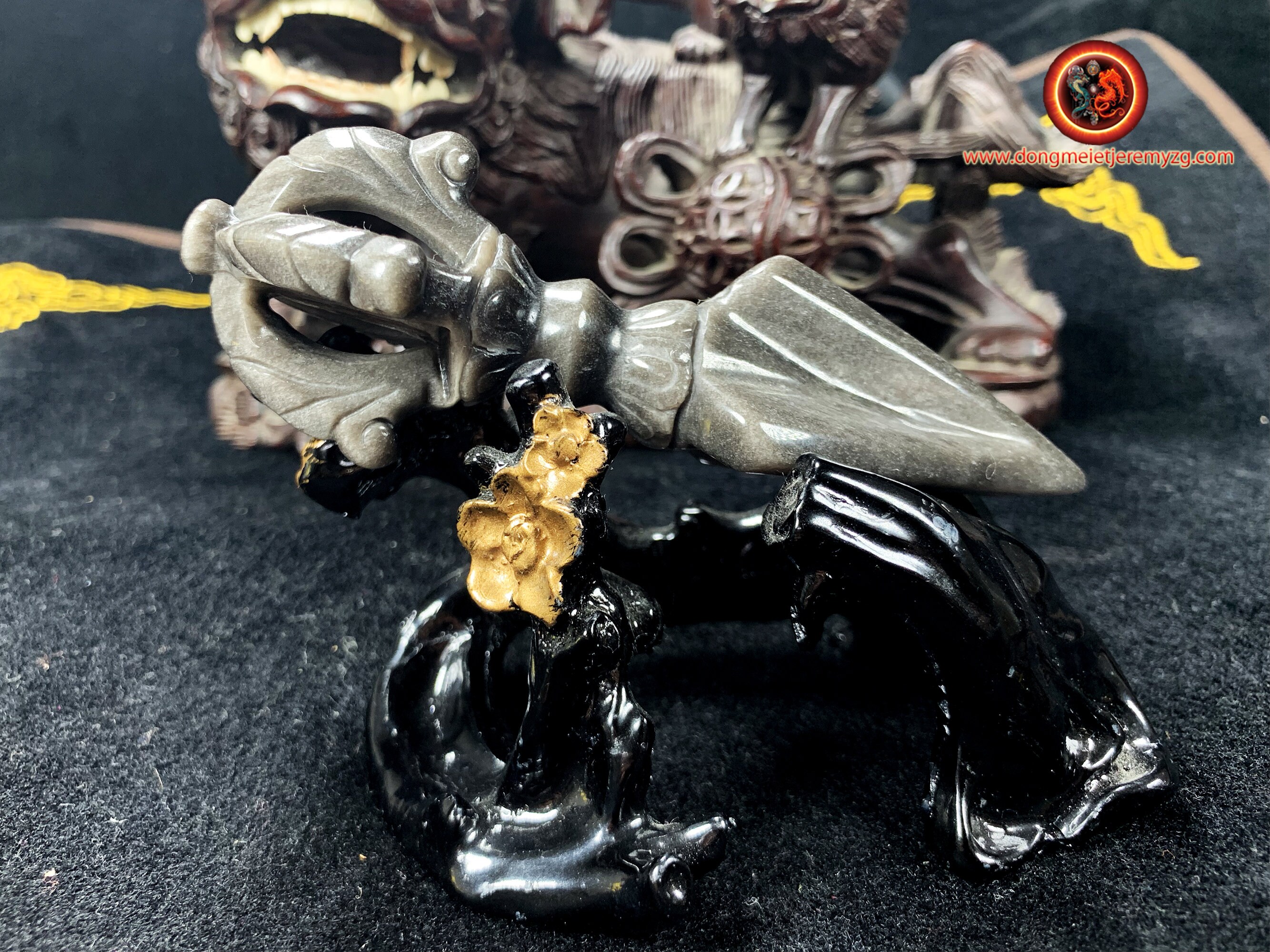 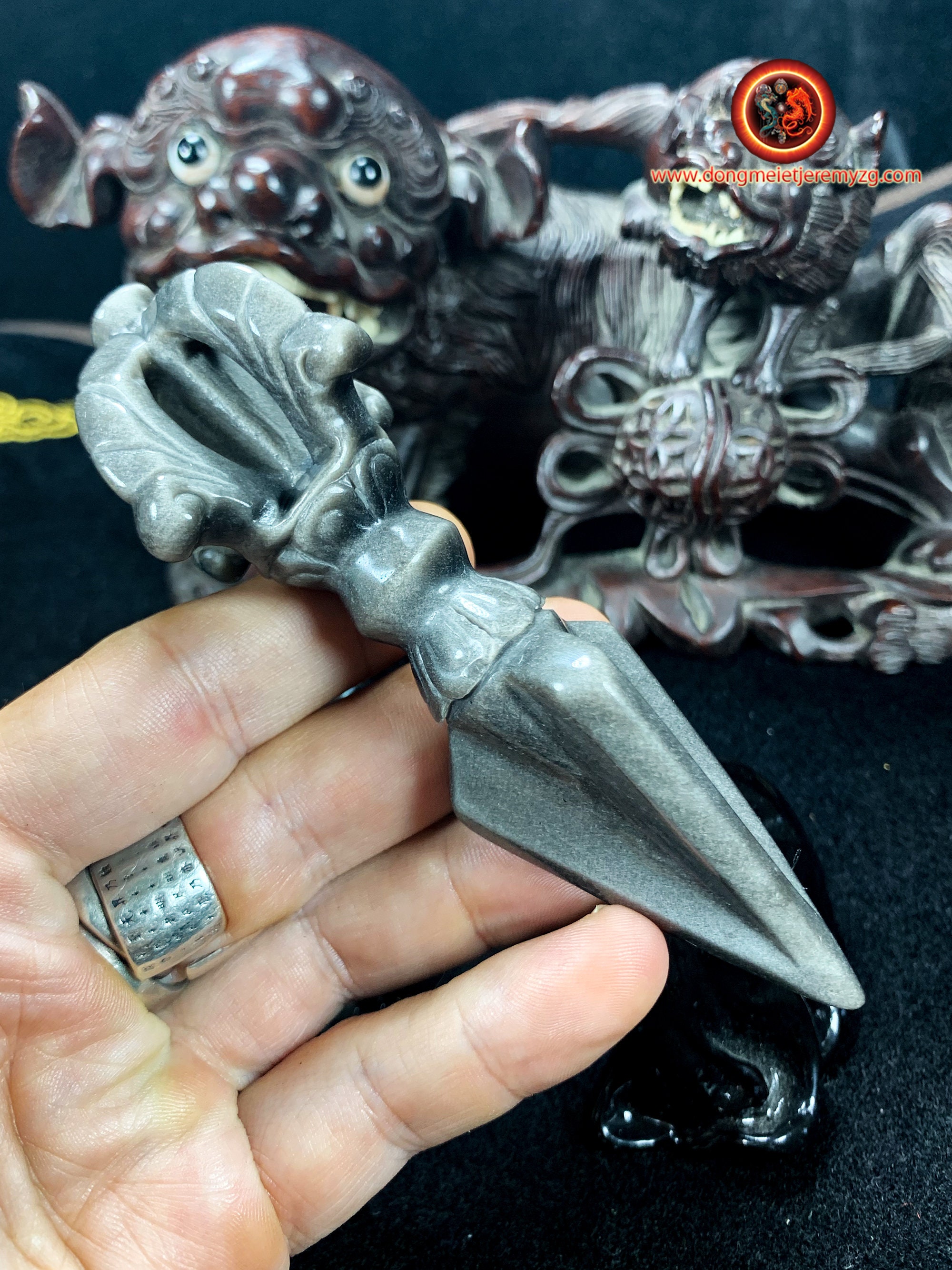 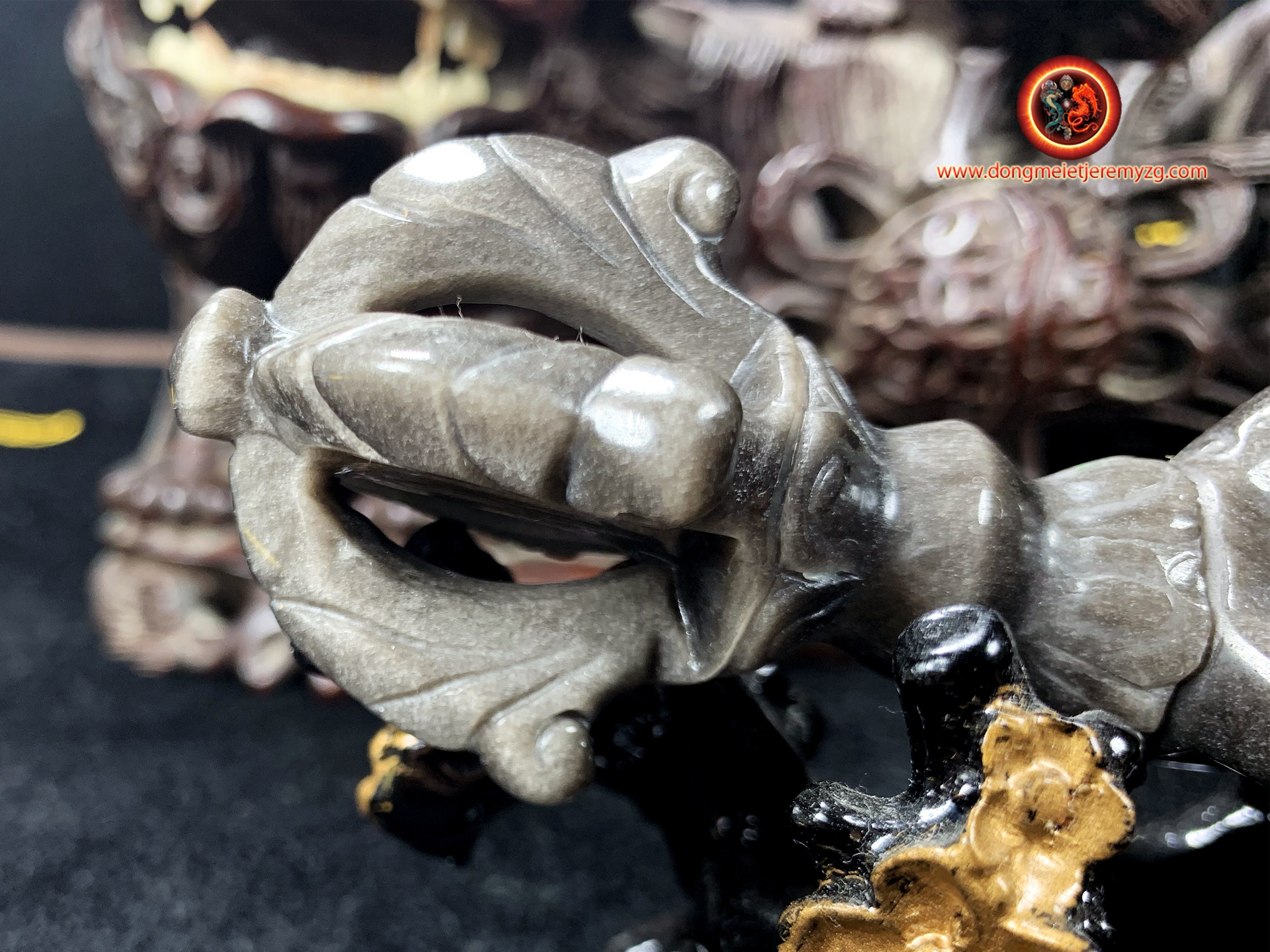 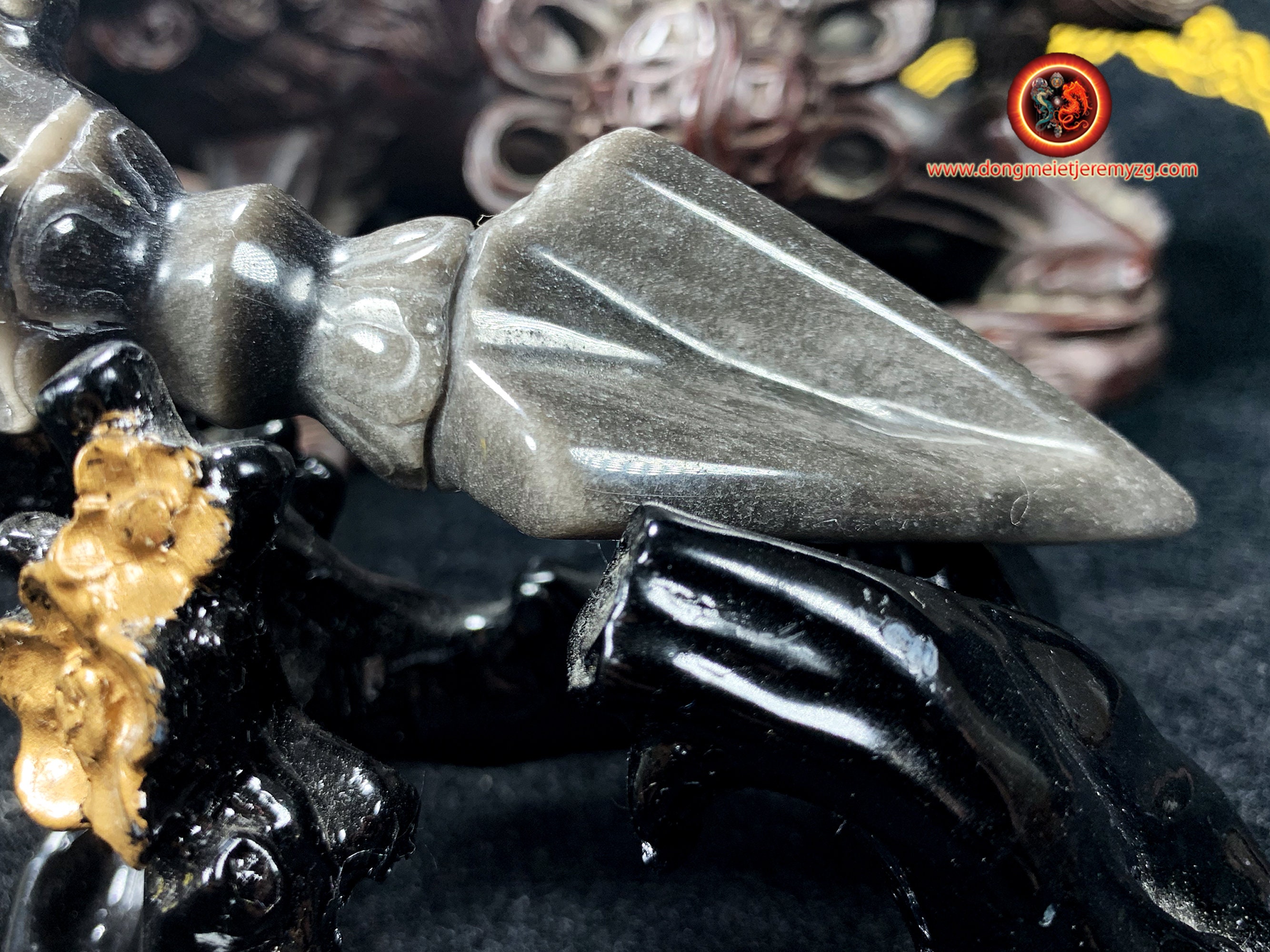 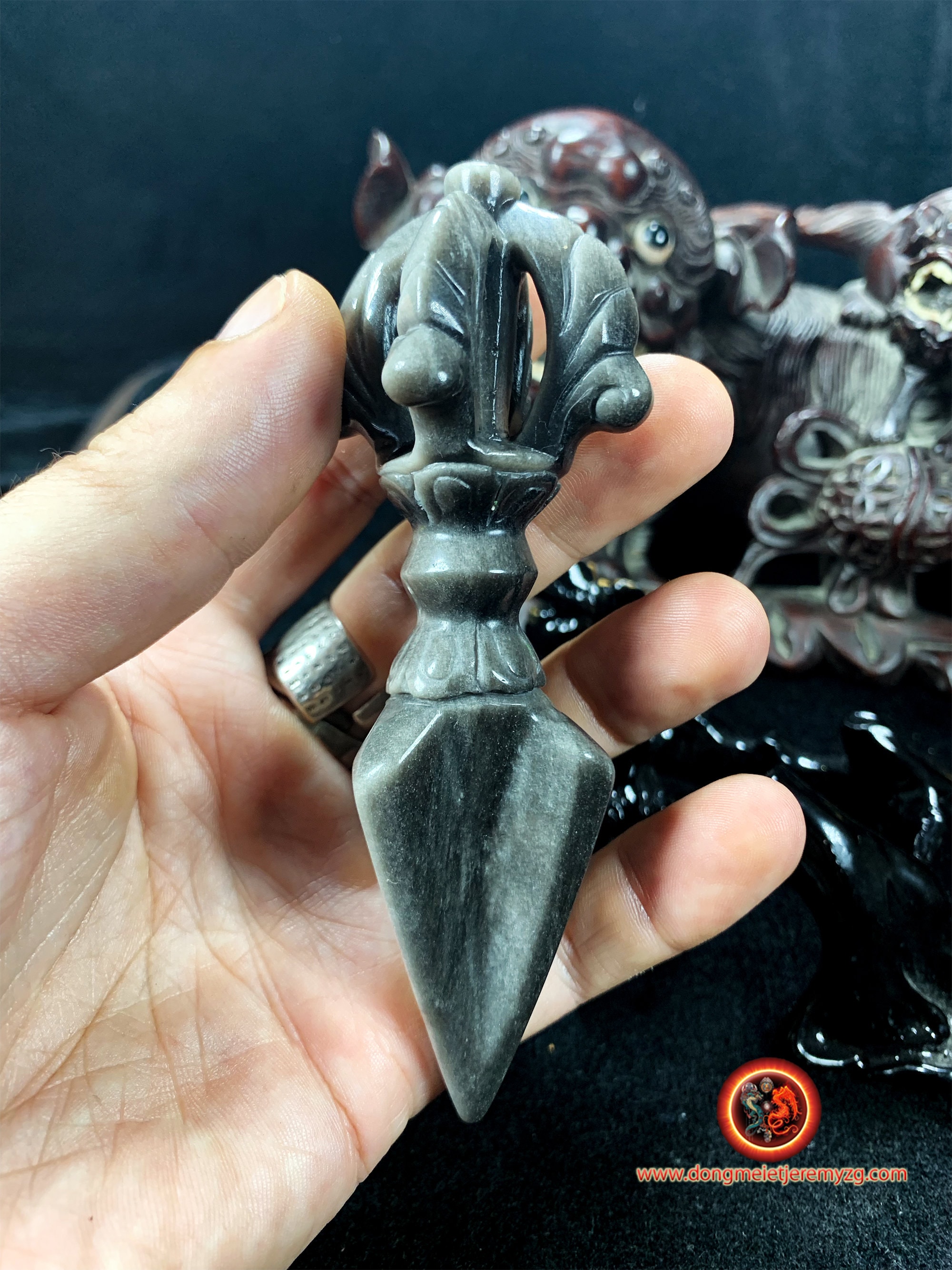 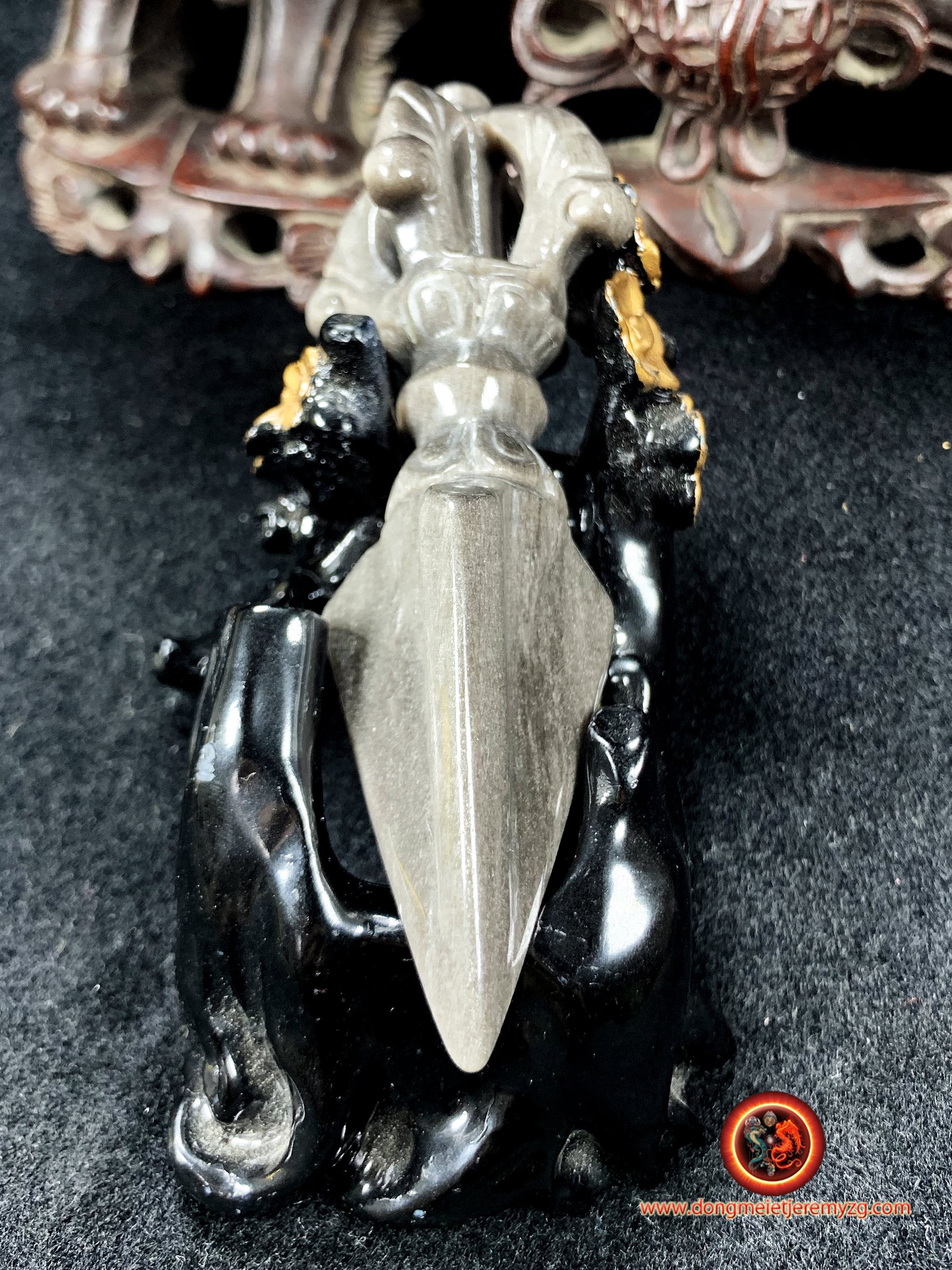 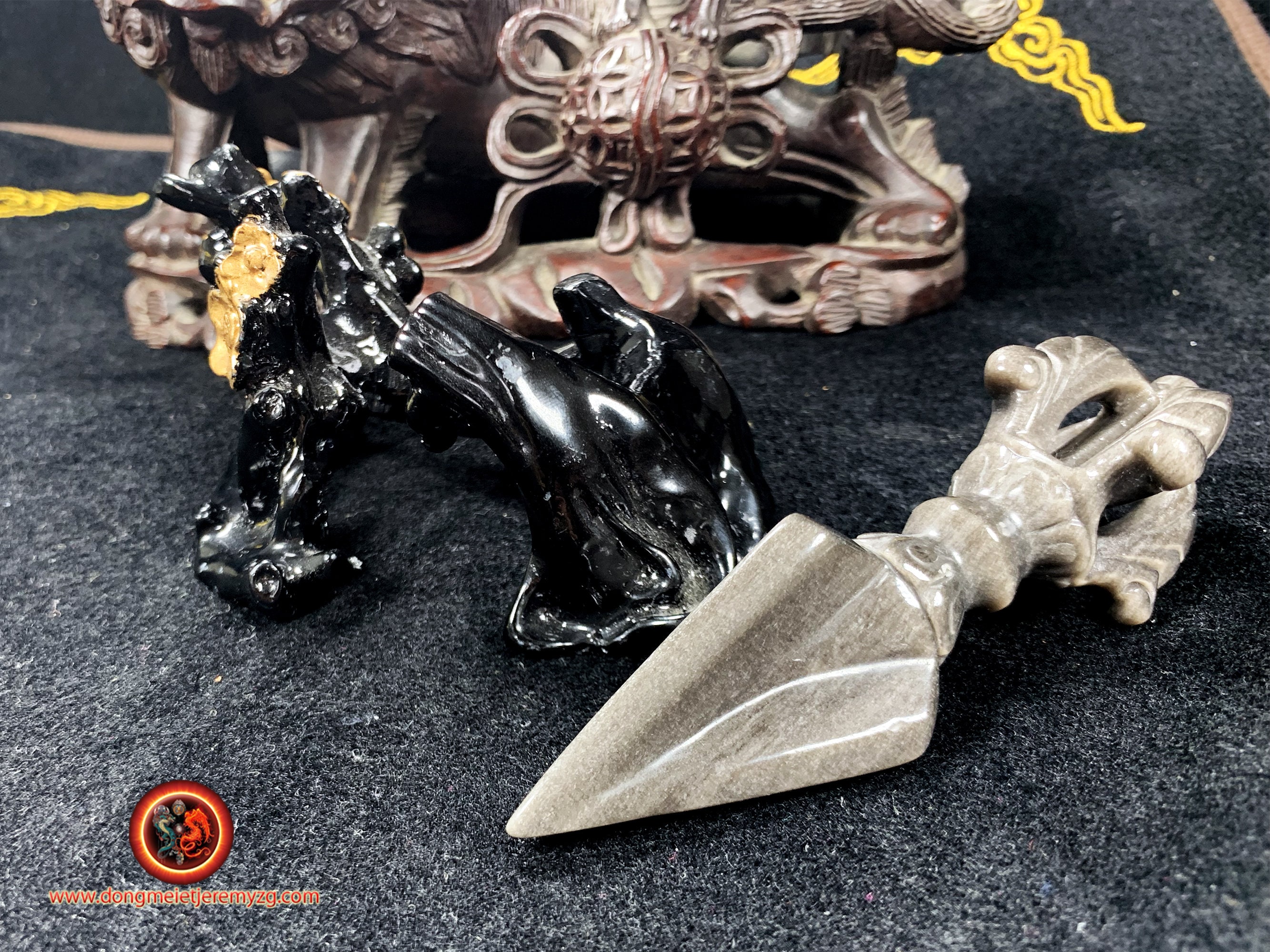 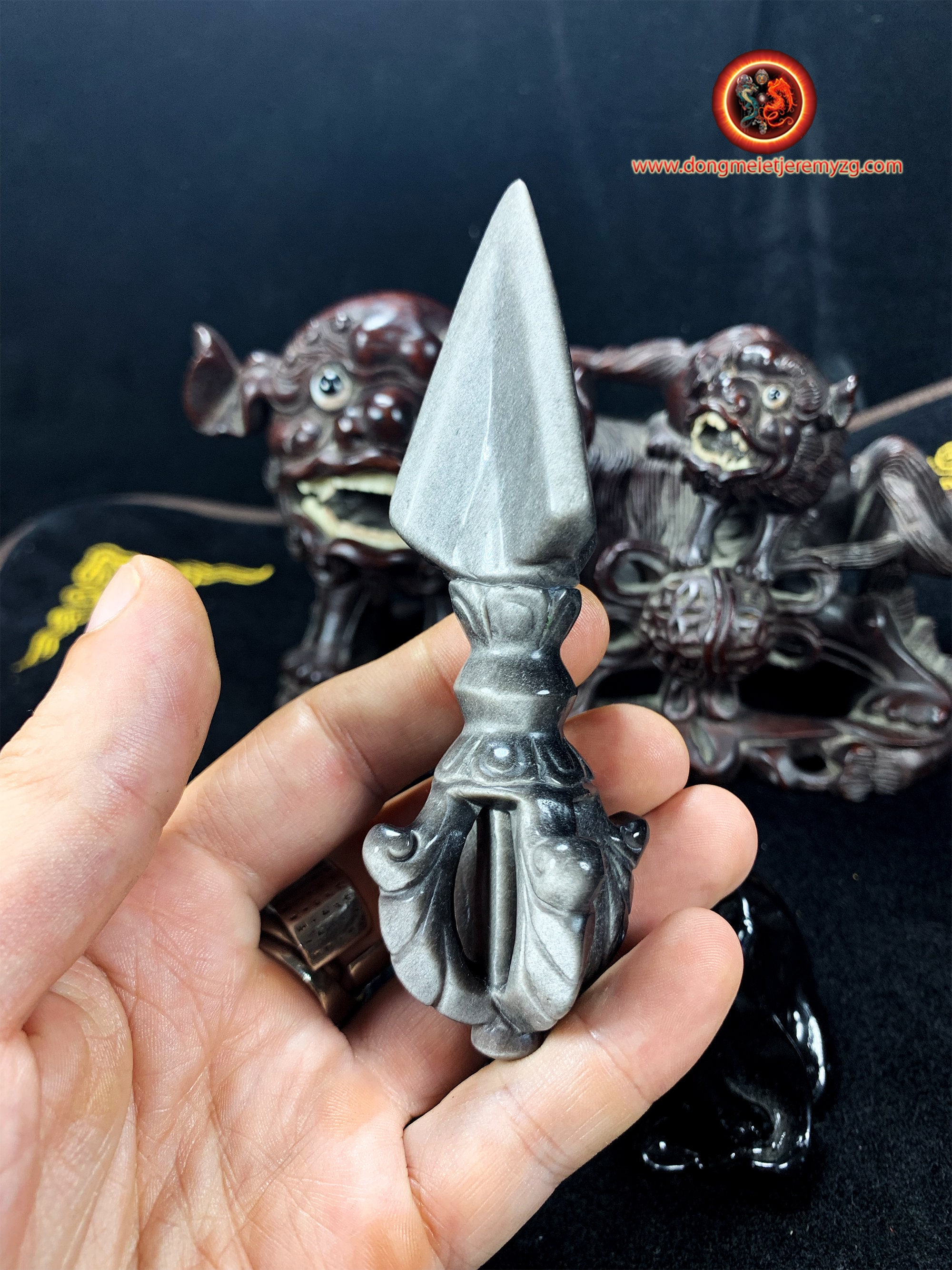 Possibility to draw up a certificate of authenticity on request

To view our entire collection of buddhist ritual objects available, please click on this link
https://www.etsy.com/fr/shop/DongmeietJeremyZG?ref=seller-platform-mcnav&section_id=27107864

Video available via this link
https://youtu.be/B12yFkPBGiA