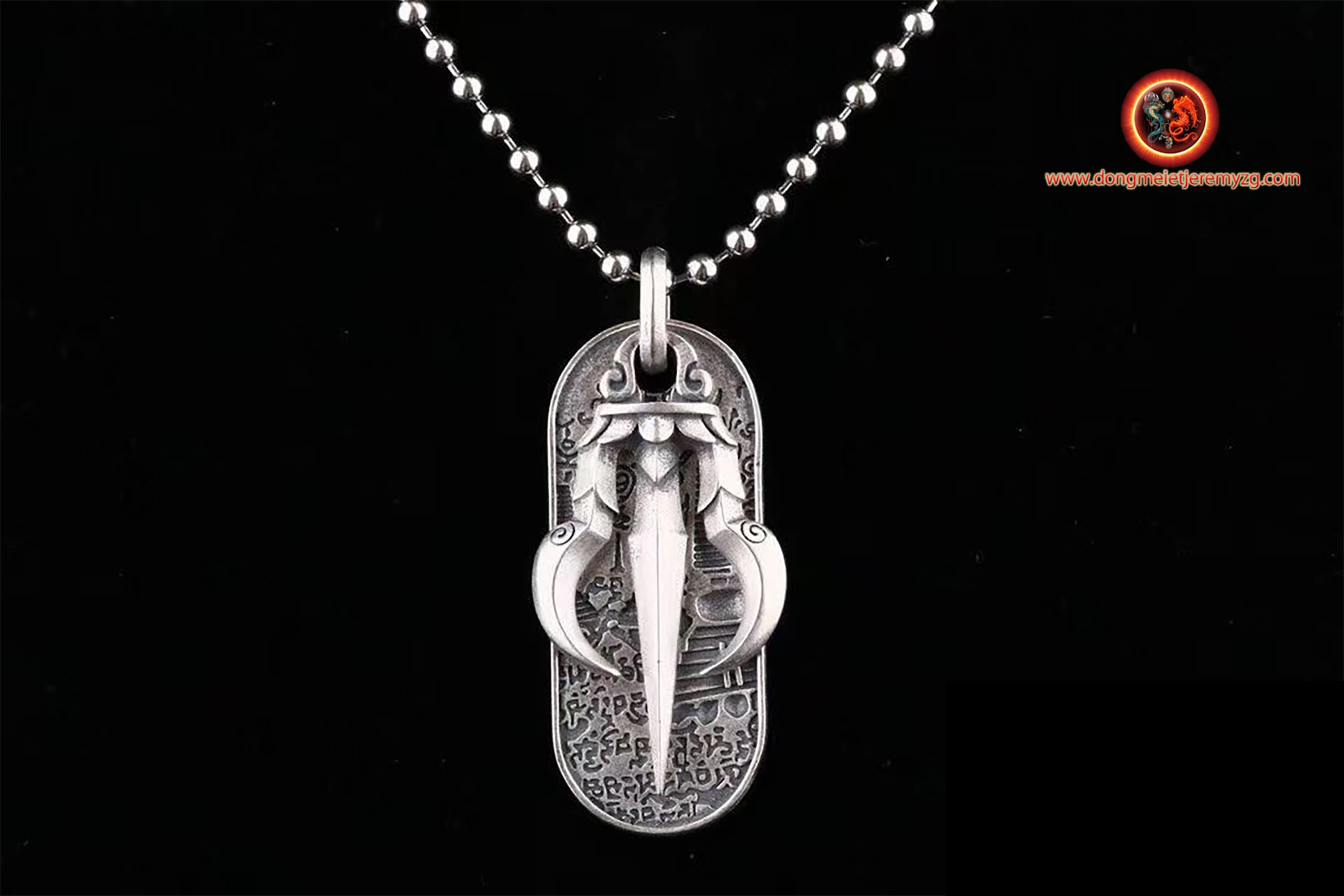 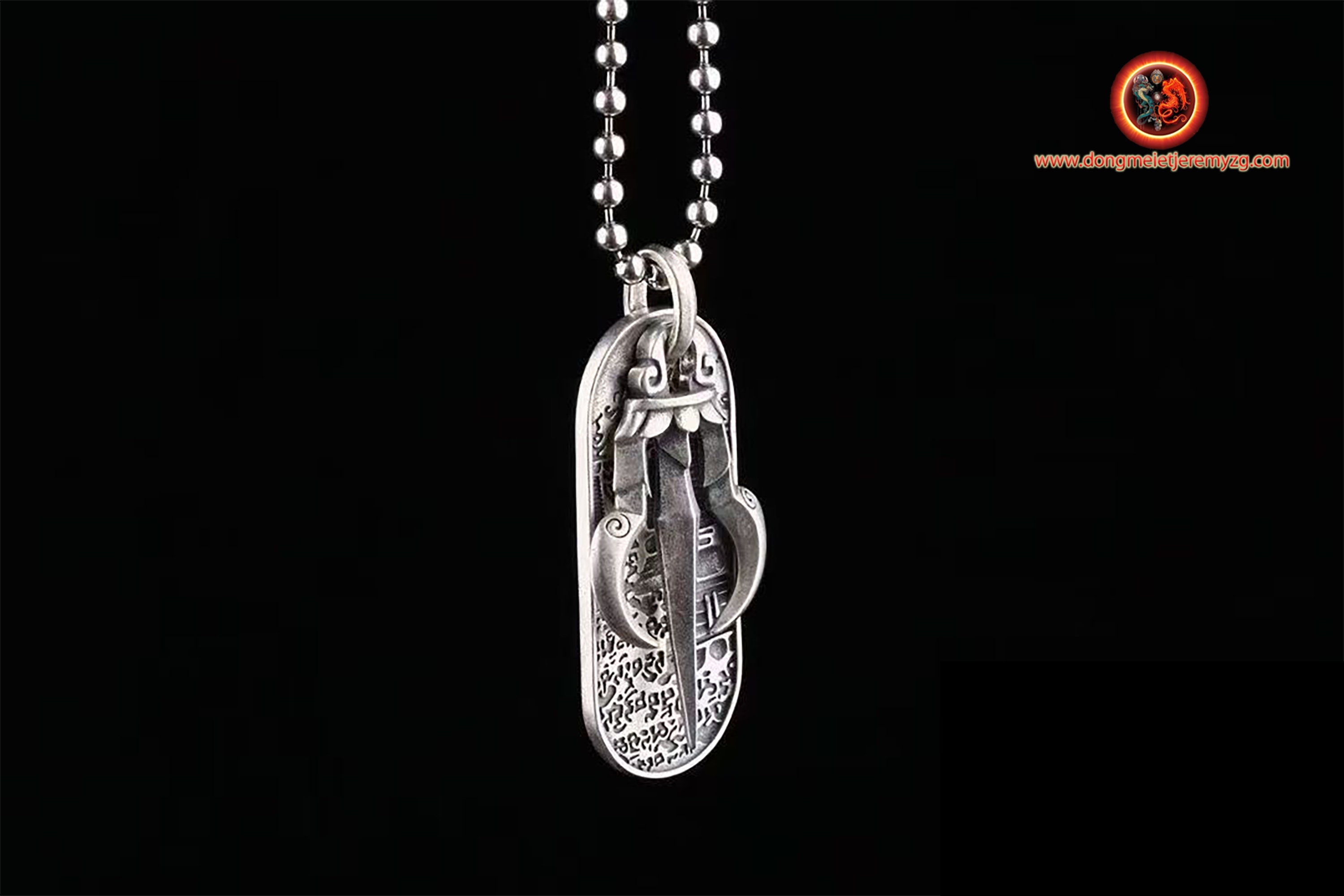 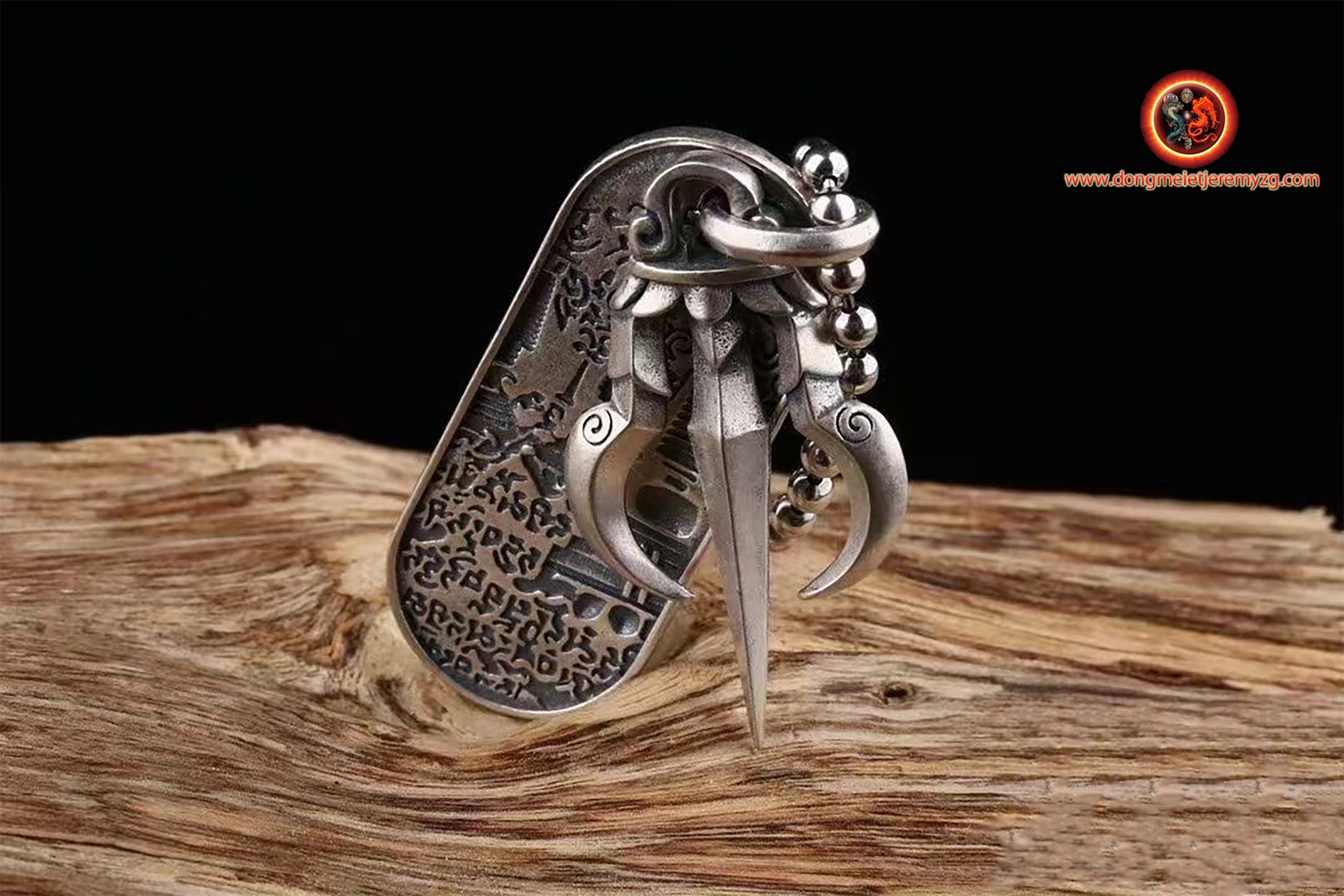 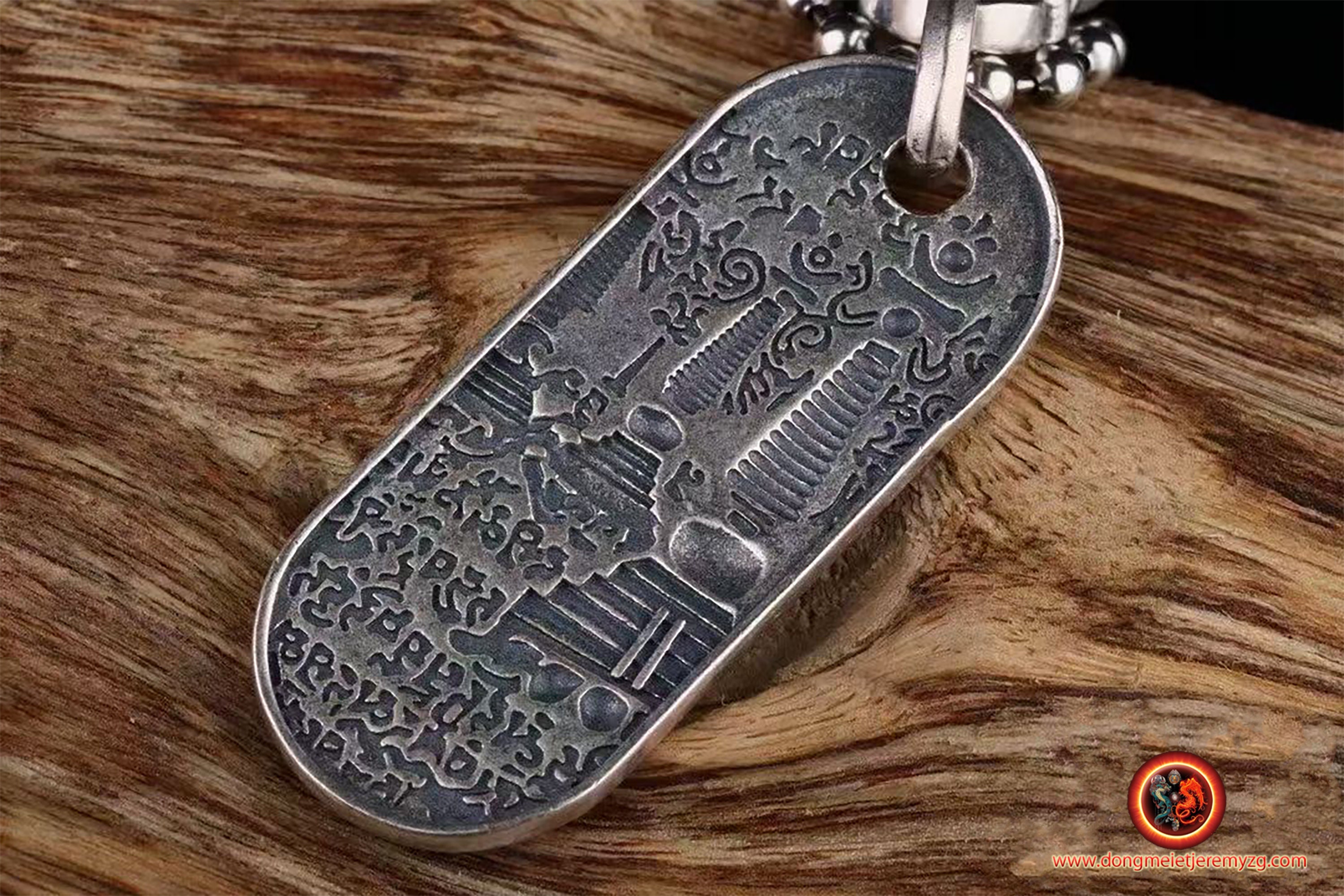 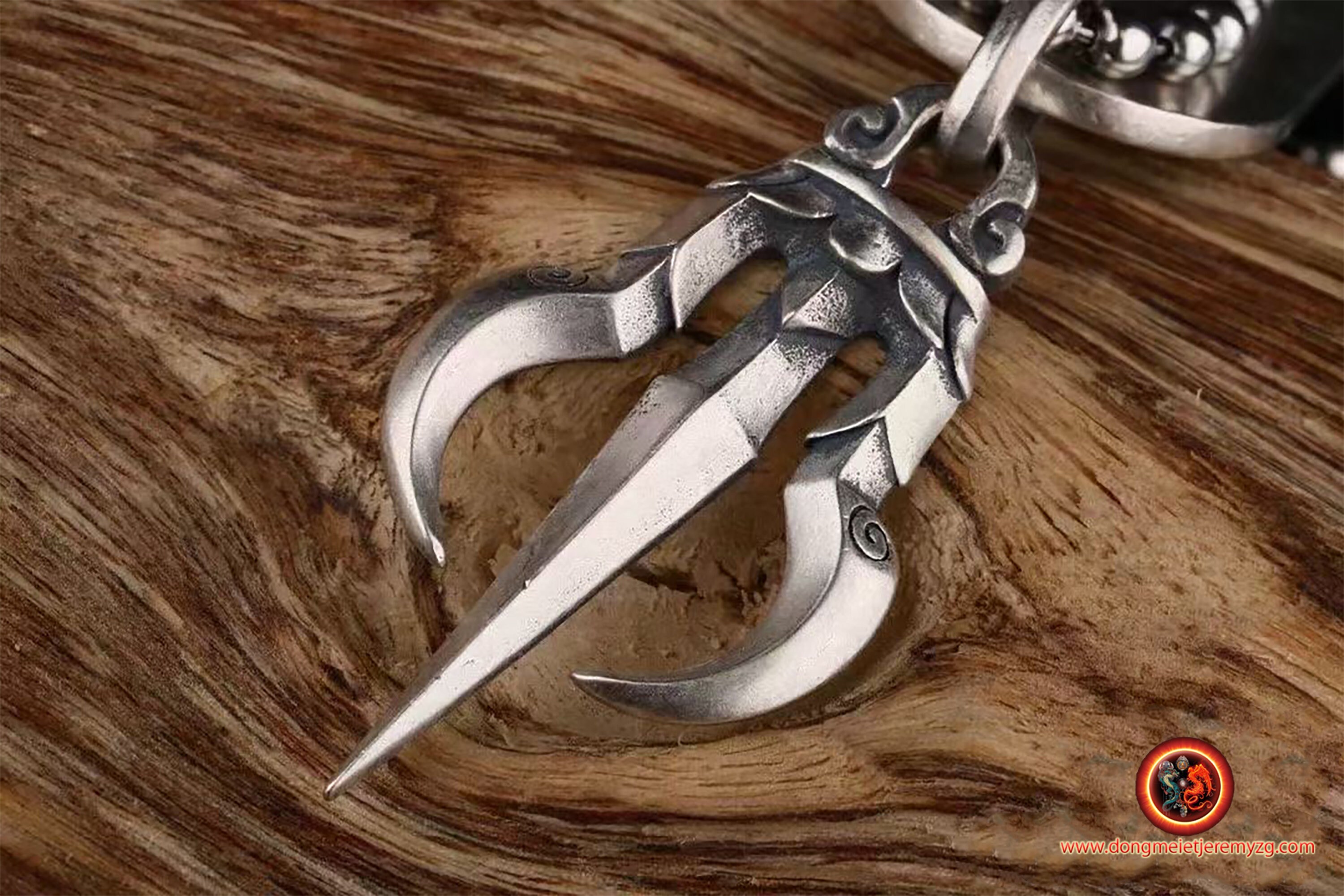 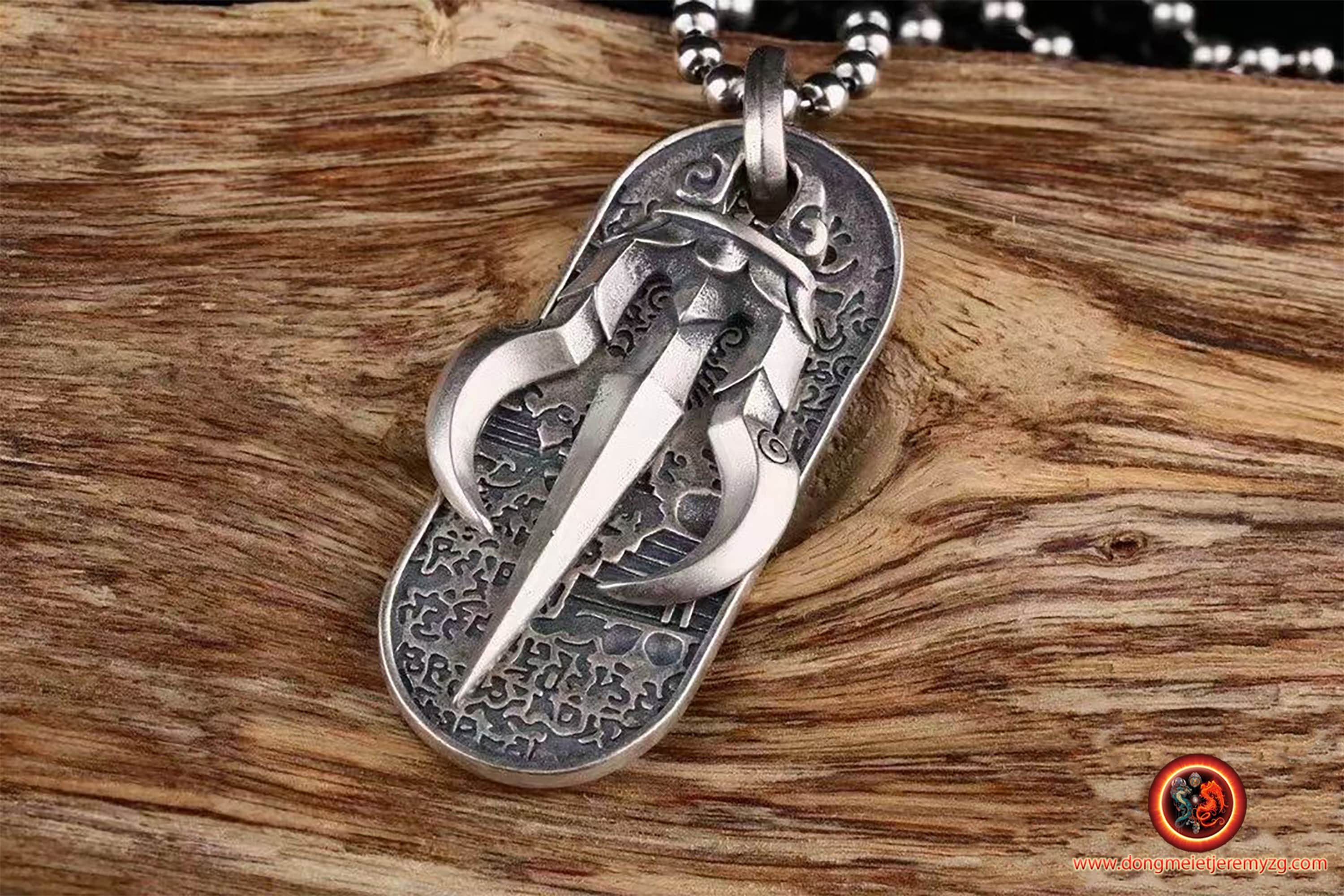 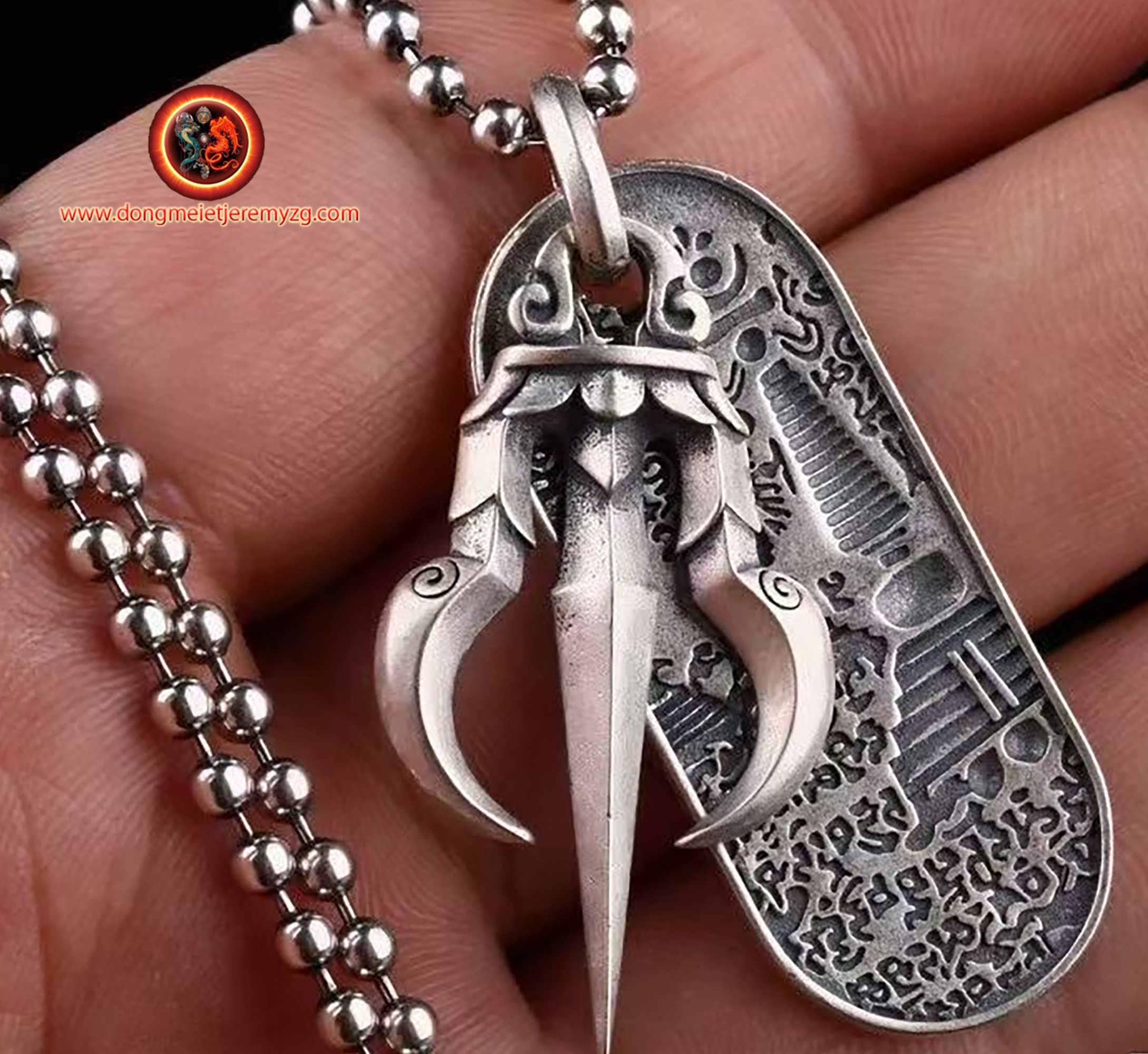 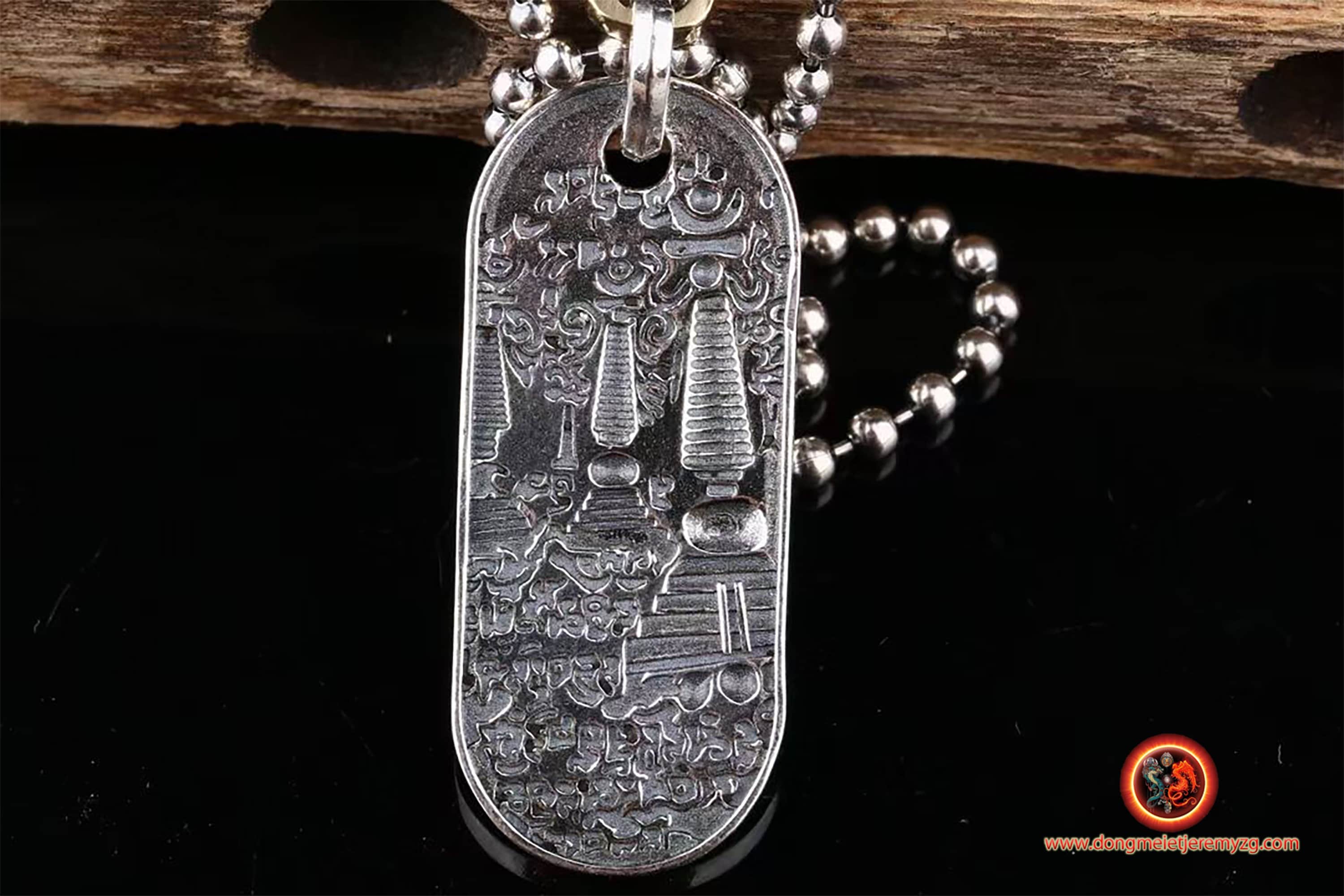 Located in western Tibet, the kingdom of Gugé, which began in the tenth century AD, was for nearly 700 years one of the most dazzling civilizations of the golden age of Buddhism. It was the refuge for Buddhists persecuted by the Tibetan king Langdharma, the " buffalo of dharma ". The ruins of the mysterious and gigantic fortress of Gugé overlook the highlands. The archaeological site of the ancient kingdom of Guge is full of extraordinary treasures.

located in present-day Tibet Autonomous Region, Zanda County, Ngari, was home to a brilliant civilization and was one of the sources of Buddhist revival in Tibet. It experienced periods of expansion that put the valleys of Zanskar, Upper Kinnaur and Lahaul and Spiti under its subjugtion.

Its capitals were Tholing and Tsaparang, located in the Sutlej Valley about 1100 km west of Lhasa, not far from the sacred Kailash Mountain.

Vajra, in Tibetan dorjé. It is arguably the most important symbol of Tibetan Buddhism. The term means "diamond" and refers to the indestructible nature of the mind itself, awakening, which is both imperishable and indivisible. The little scepter seems to be, originally, the diamond lightning of the god Indra, it is a mark of royalty and power.

the wisdom of equality, which recognizes that all the phenomena of samsara (me ordinary world) and nirvana (the pure fields or paradises of the Buddhas) are of an equal nature in that they are of a unique essence: emptiness

the wisdom of distinction, which denotes that the awakened mind perceives not only the emptiness of all phenomena (which is what the wisdom of equality operates) but also, in an uncompromized simultaneity, all phenomena as they manifest themselves;

accomplishing wisdom, which allows Buddhas to create pure fields and emanationes working for the good of beings;

the wisdom of the universal space, which indicates that all phenomenes, beyond all concept and duality, remain in the pure knowledge of the mind.

(6) The round part in the middle designates emptiness.