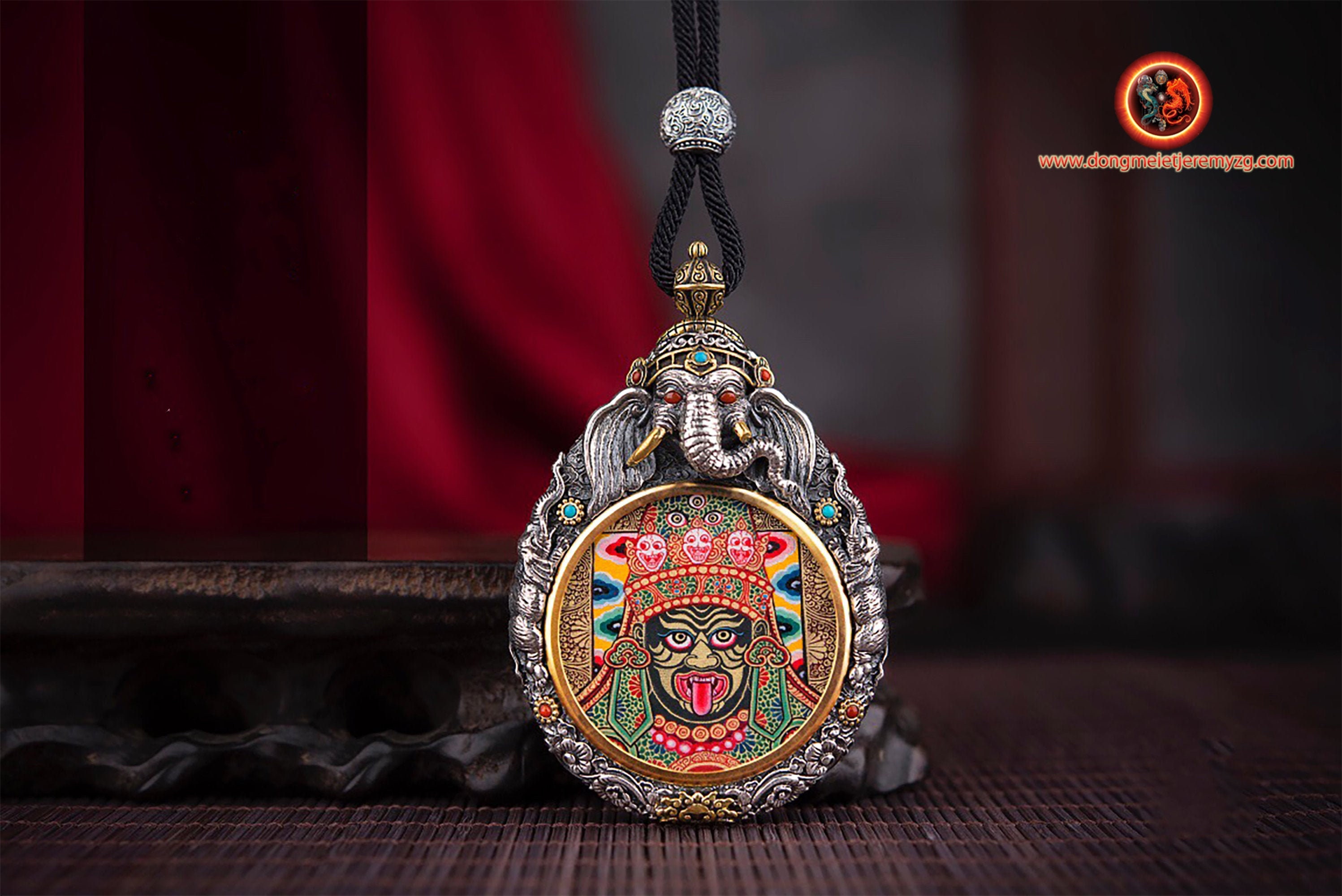 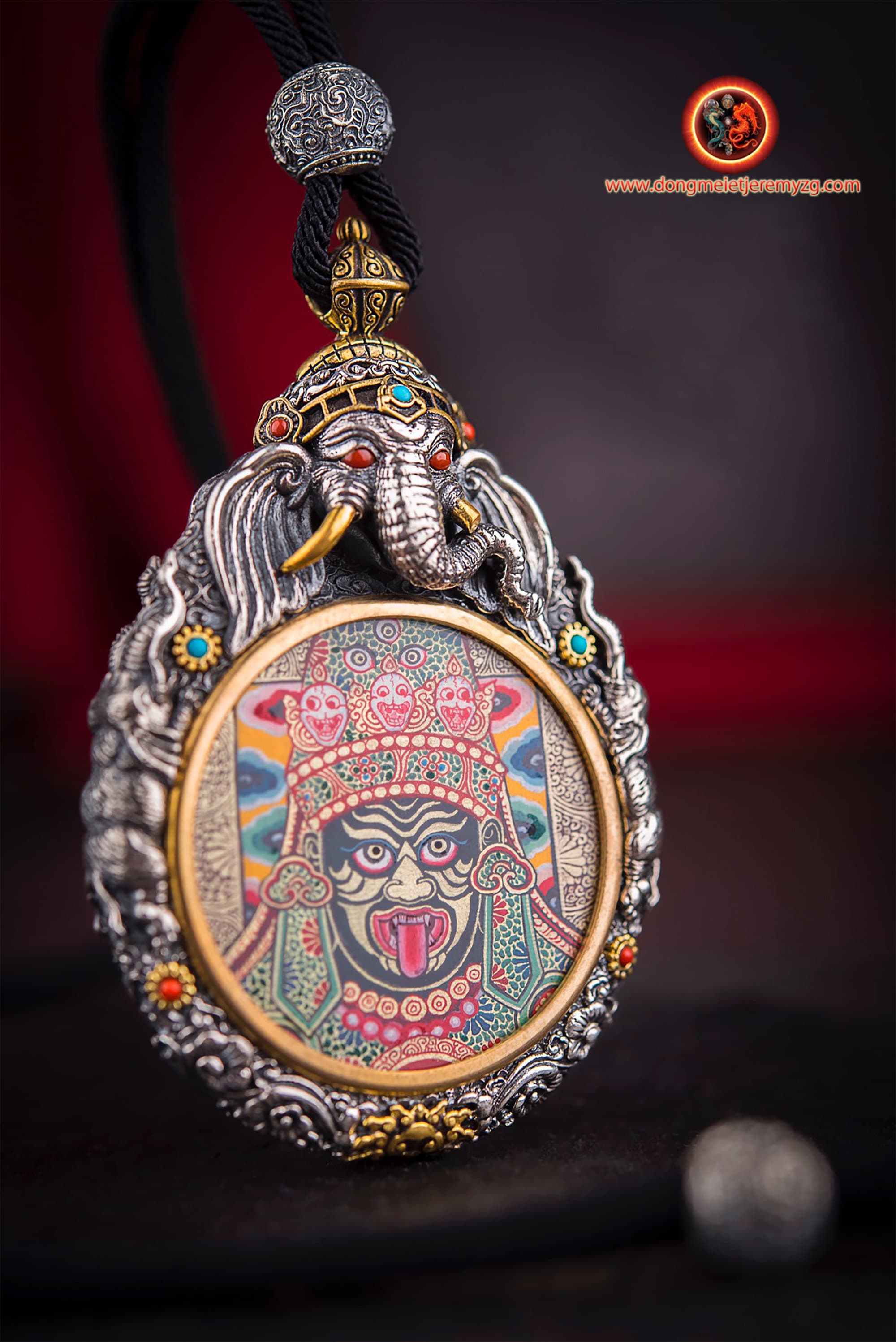 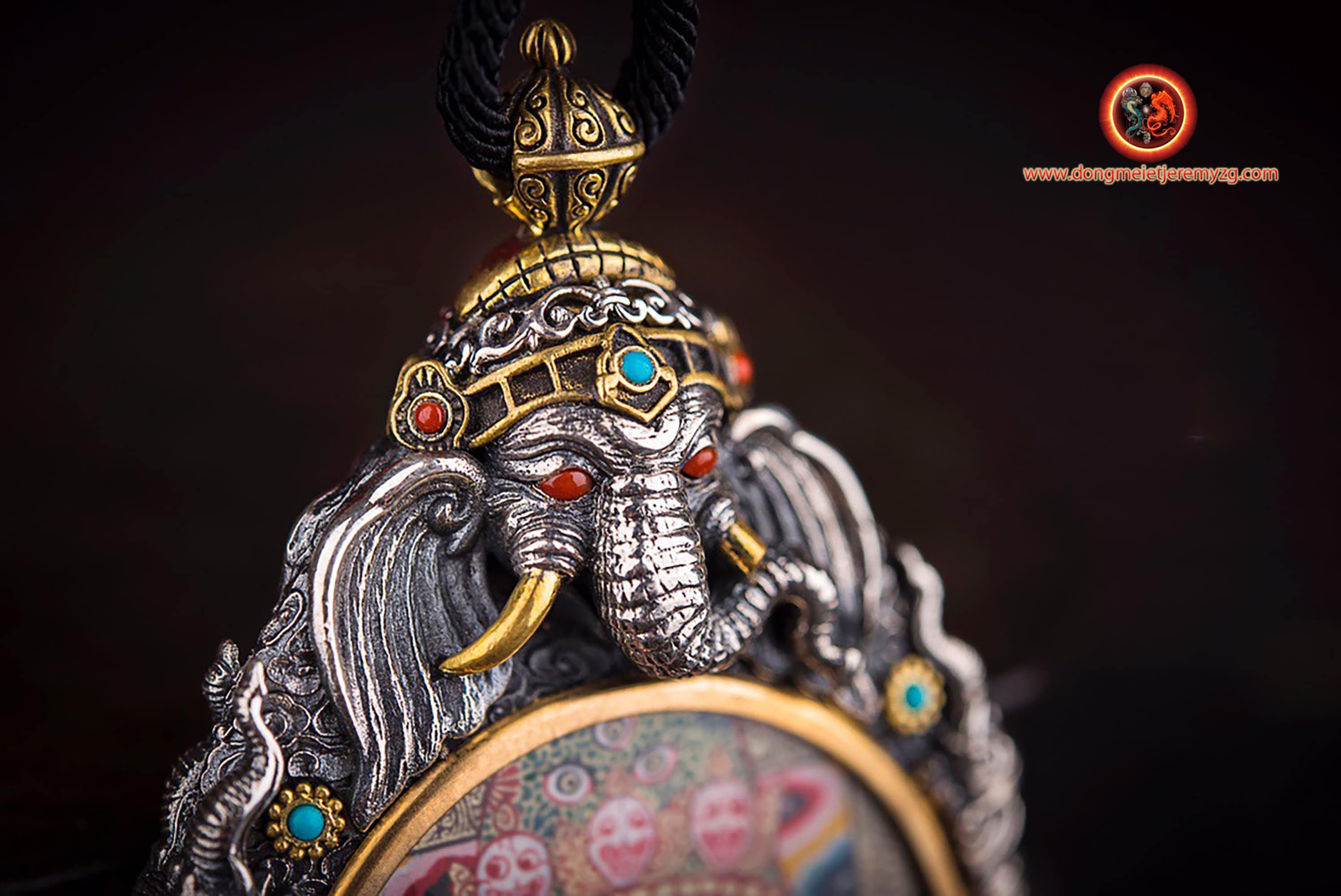 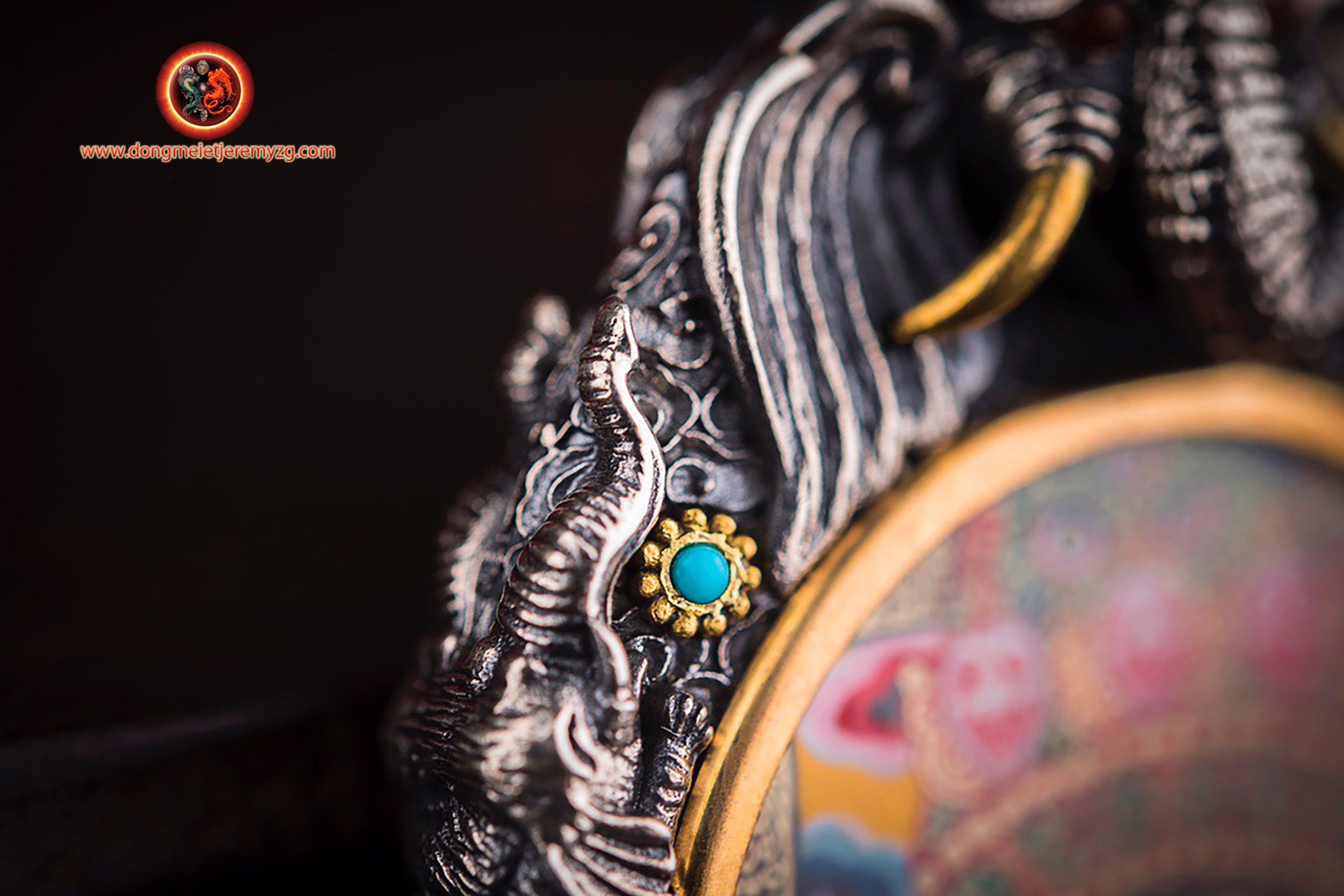 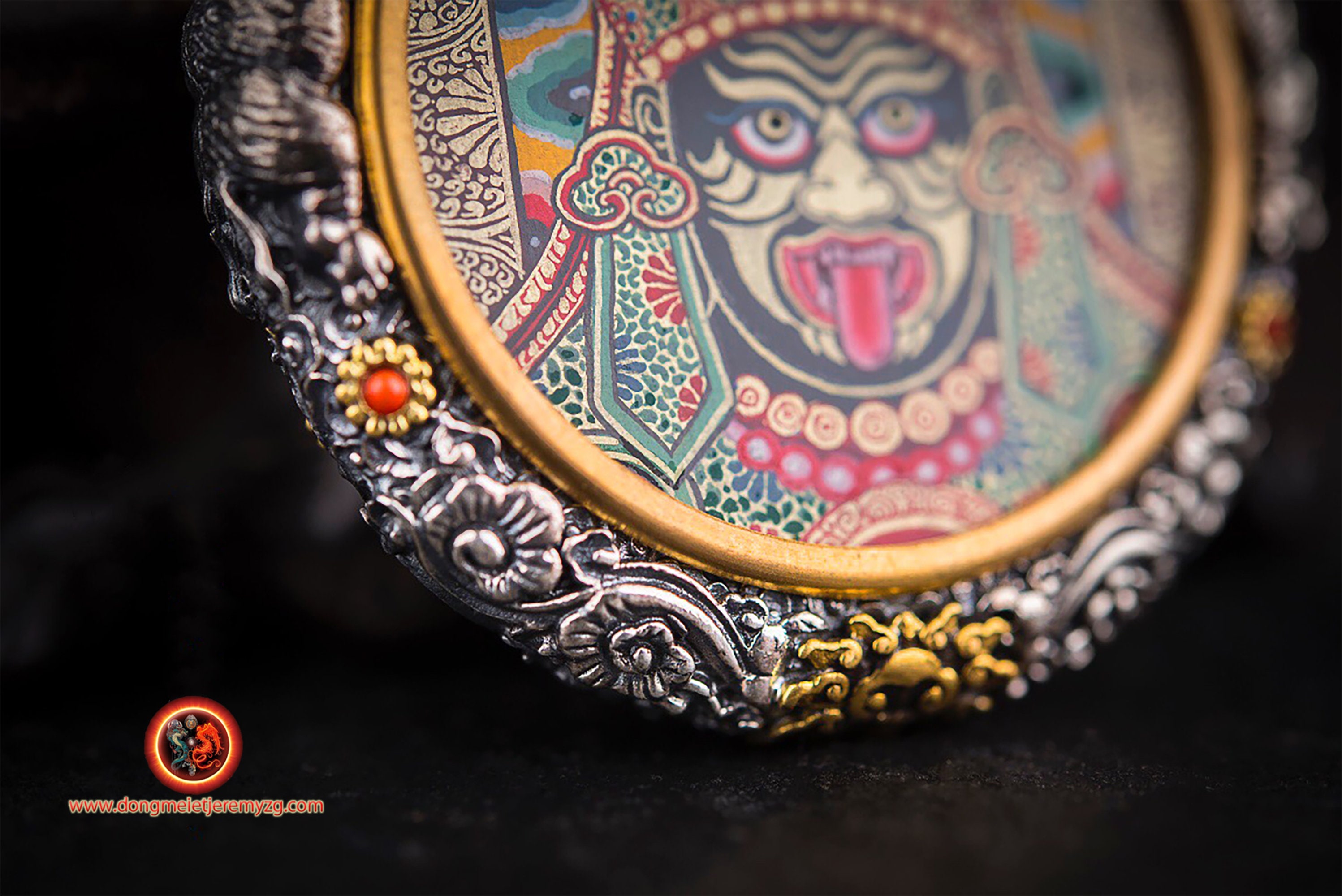 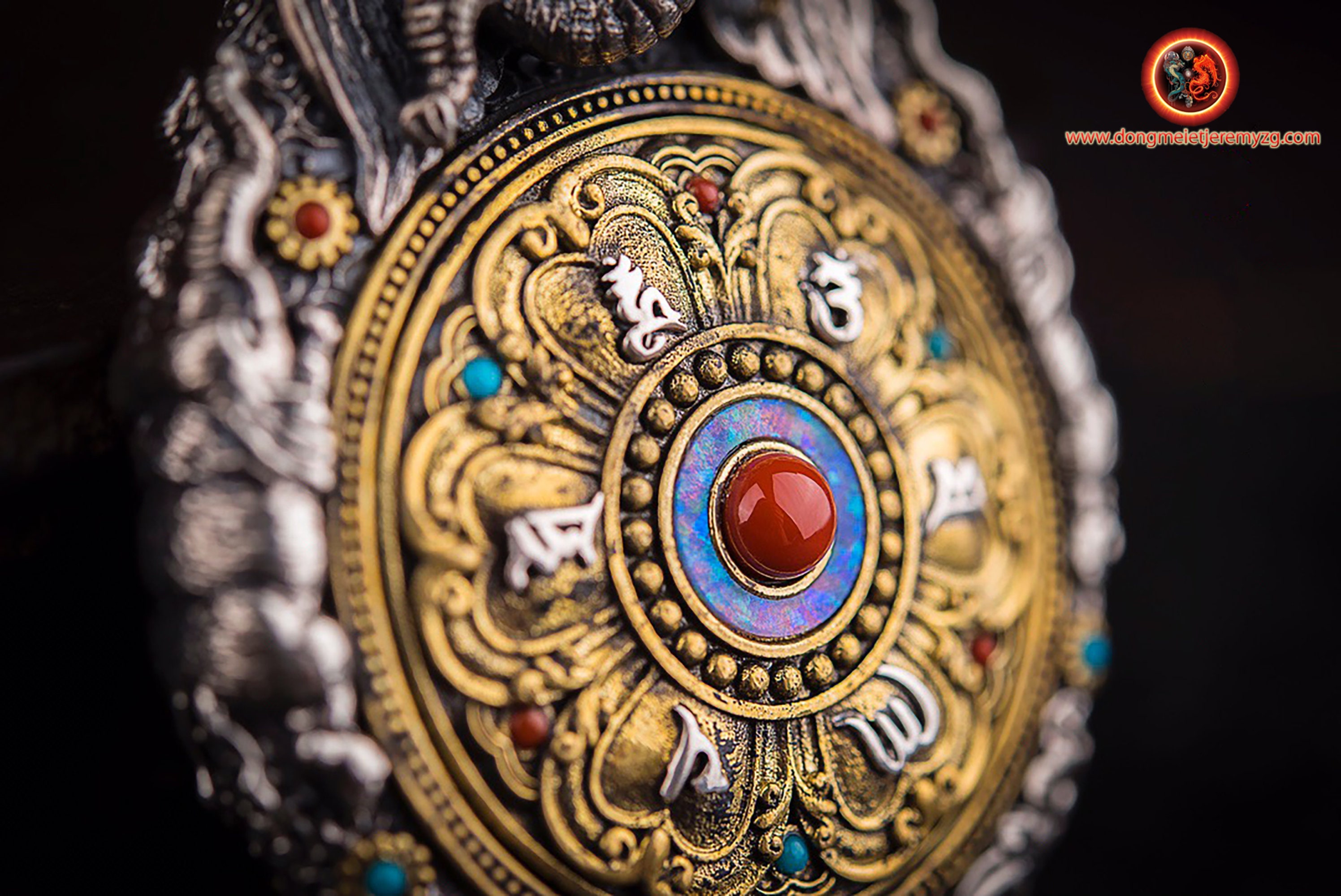 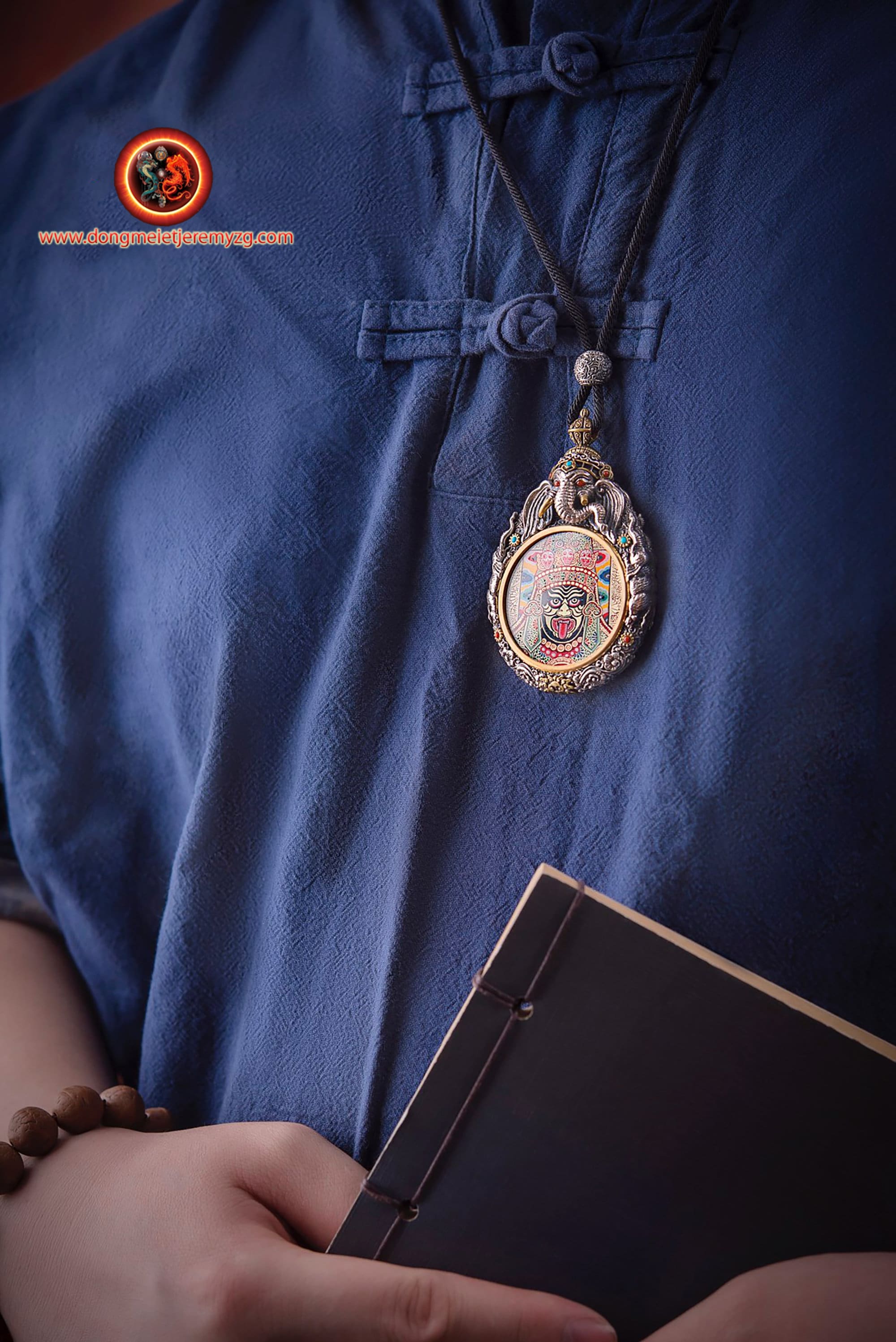 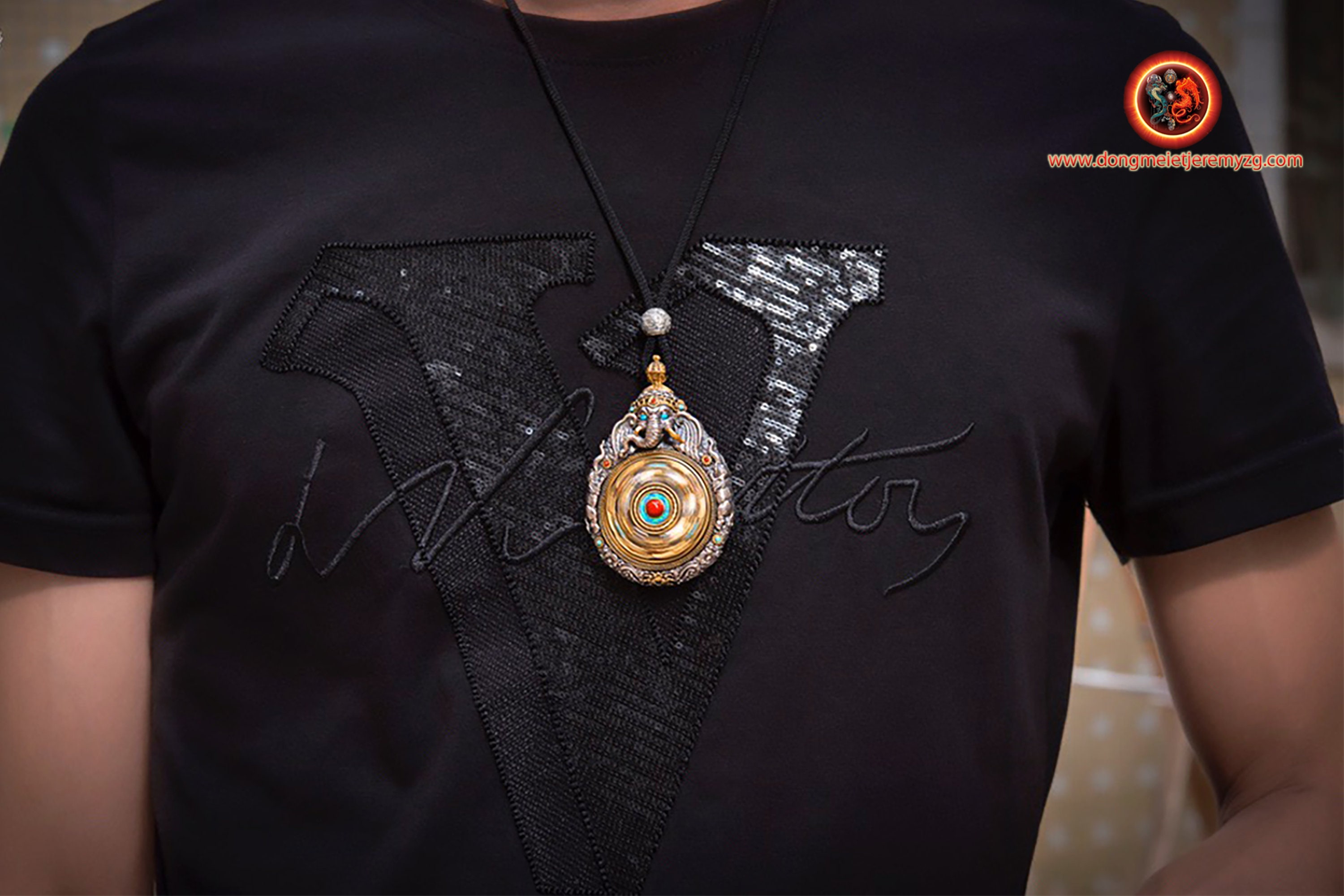 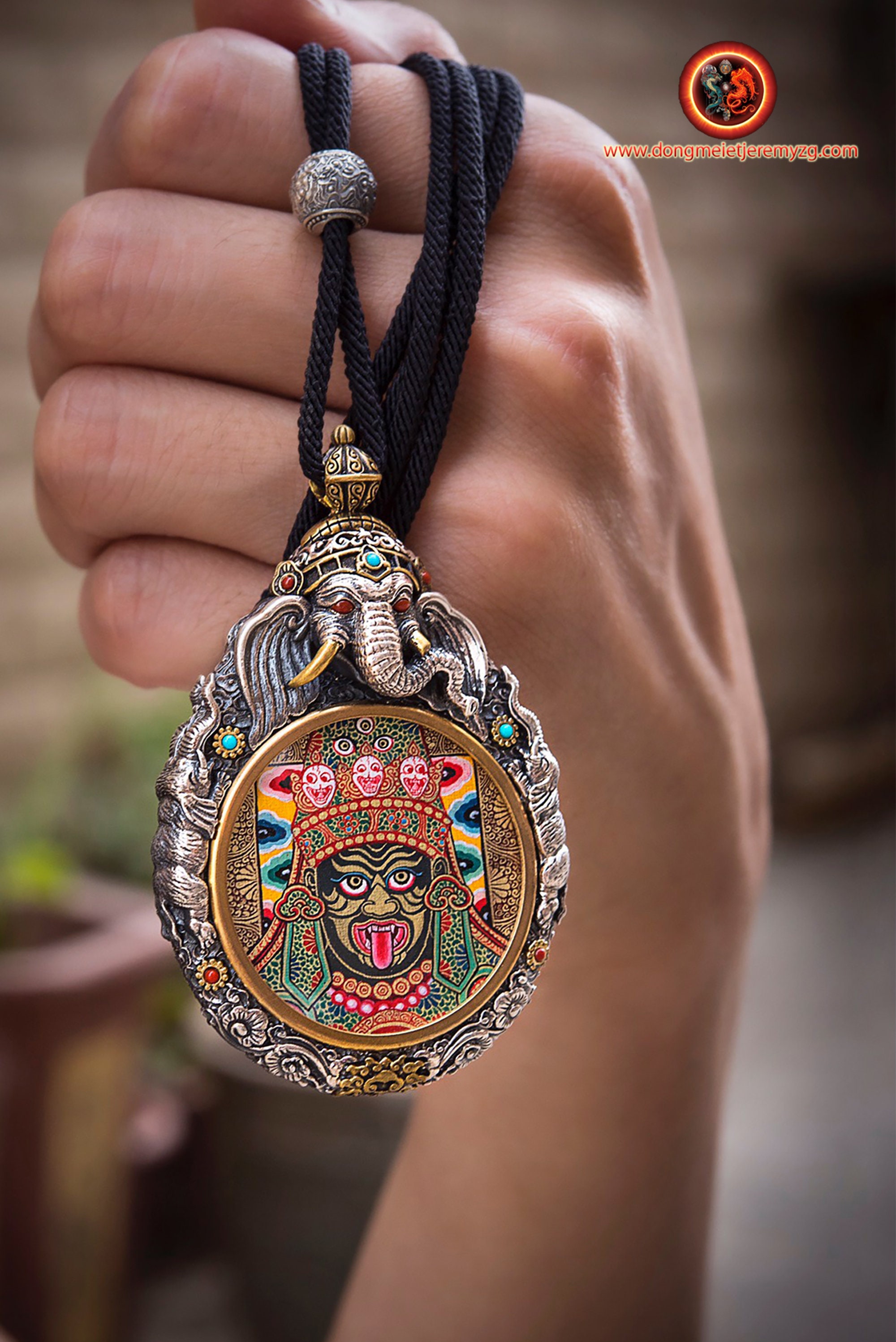 Comes with an adjustable cord, embellished with 925 silver beads.


The Elephant God Ganesh (or Ganesha/Ganapati, also sometimes called siddhi data) is one of the most popular gods of Hinduism and is also widely represented both in the Temples of Theravada Buddhism (India, Thailand, Indonesia...) and in those of Vajrayana (Tibet, Nepal...). It plays an important role in Tantrism and is present in the Tibetan pantheon where it is recognized mainly as a deity of wealth but is also part of the attributes of some angry, somewhat frightening, terrible, secret and fearful deities, removing obstacles.


The protective windows are made of leuco sapphire like high-end watches.