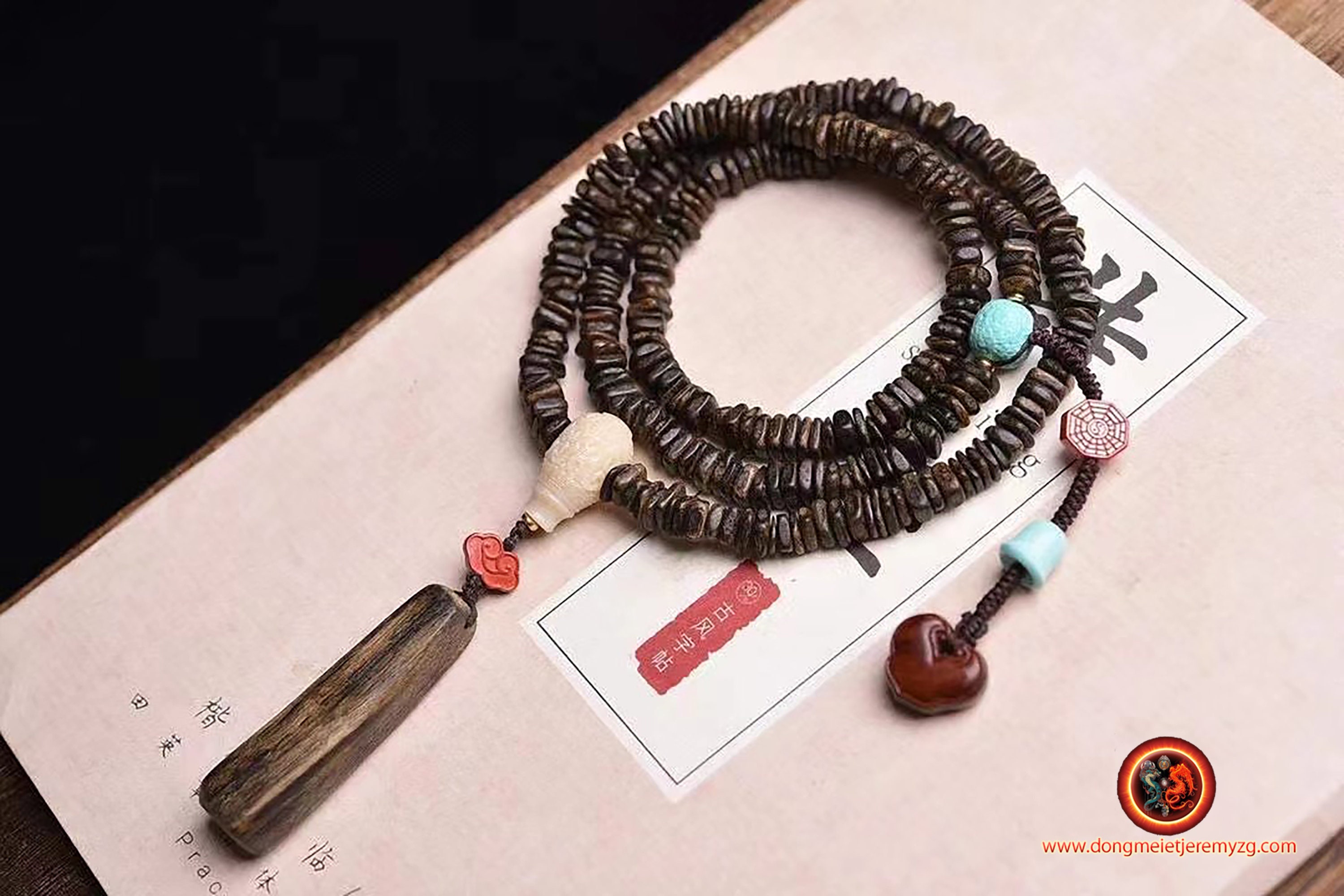 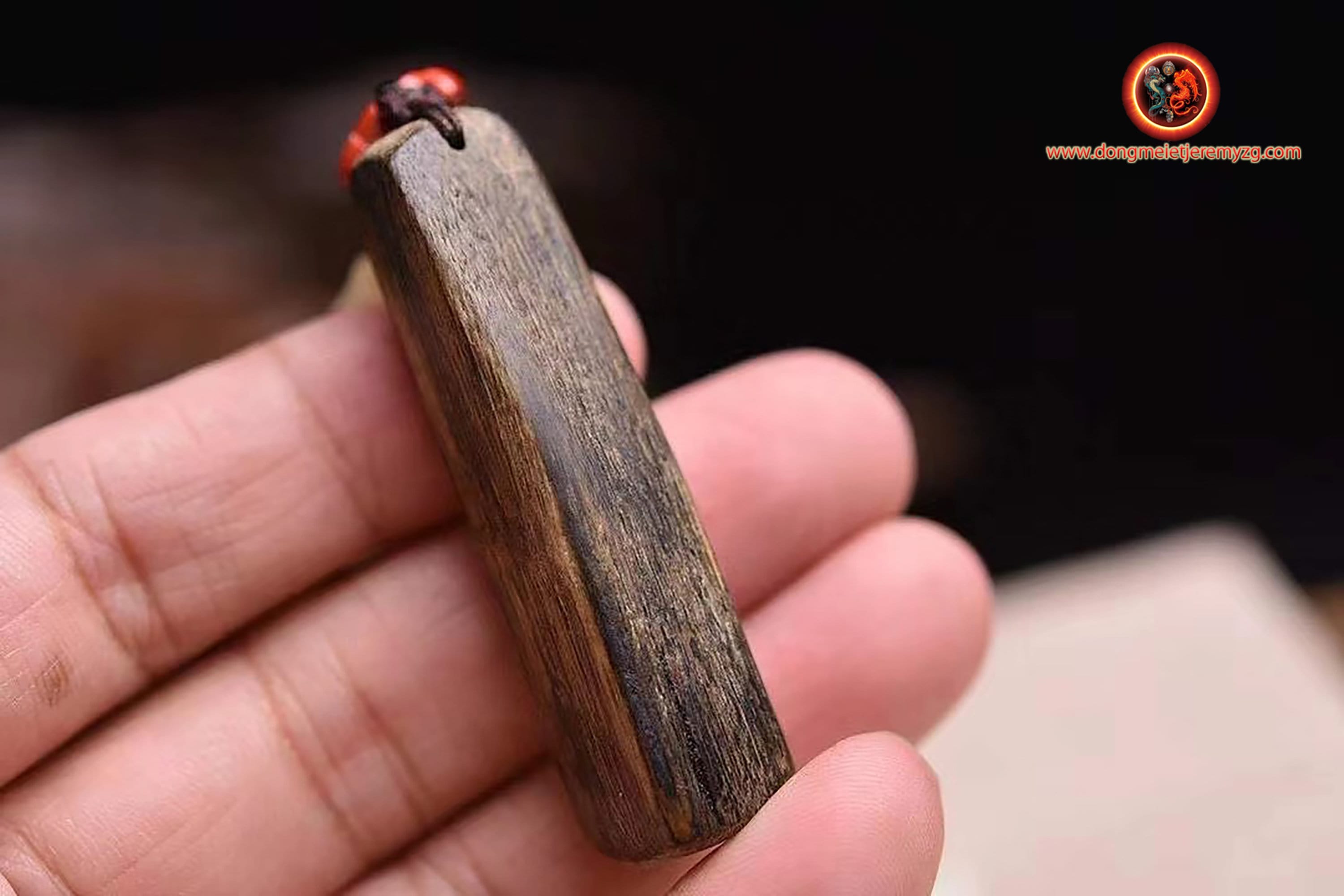 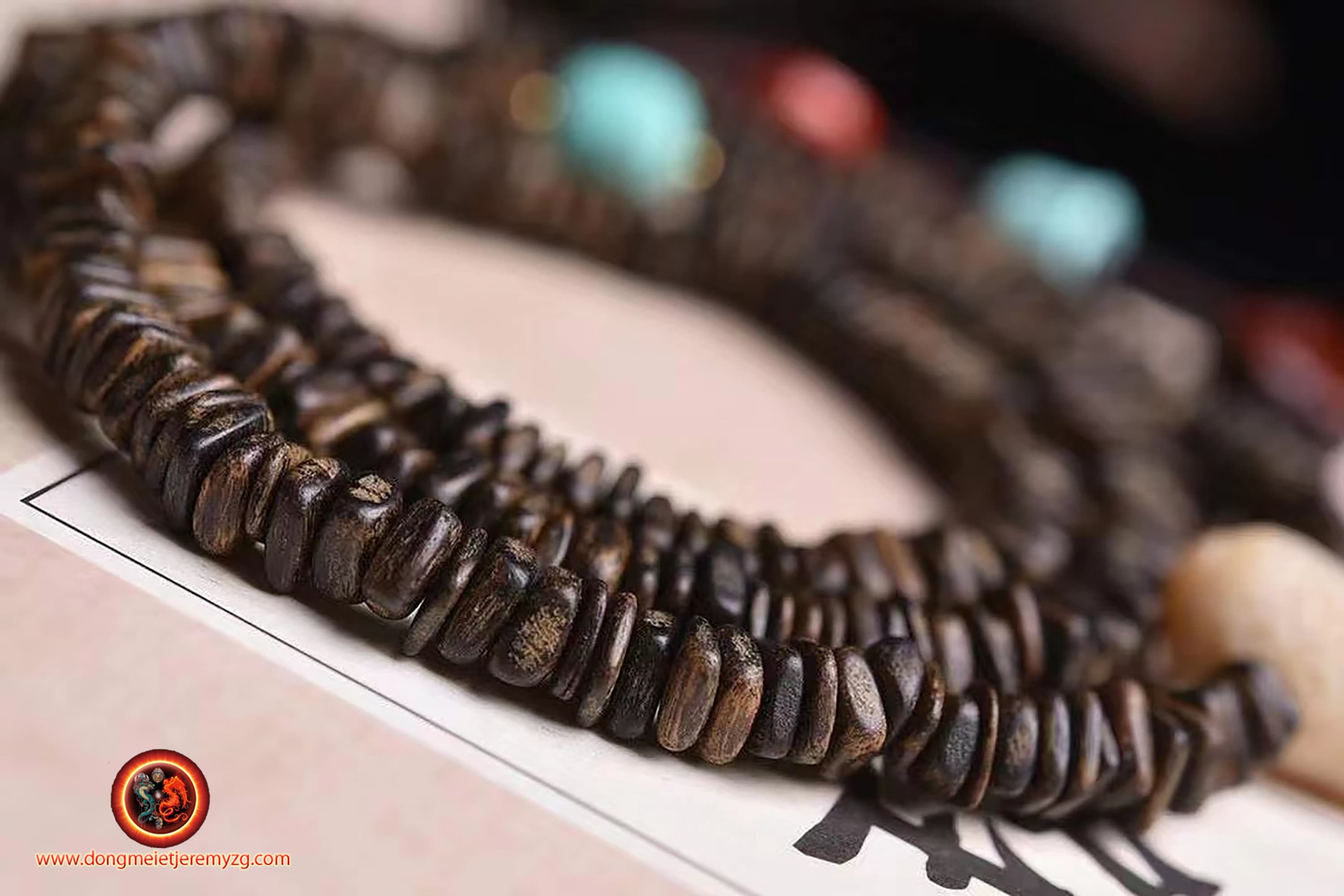 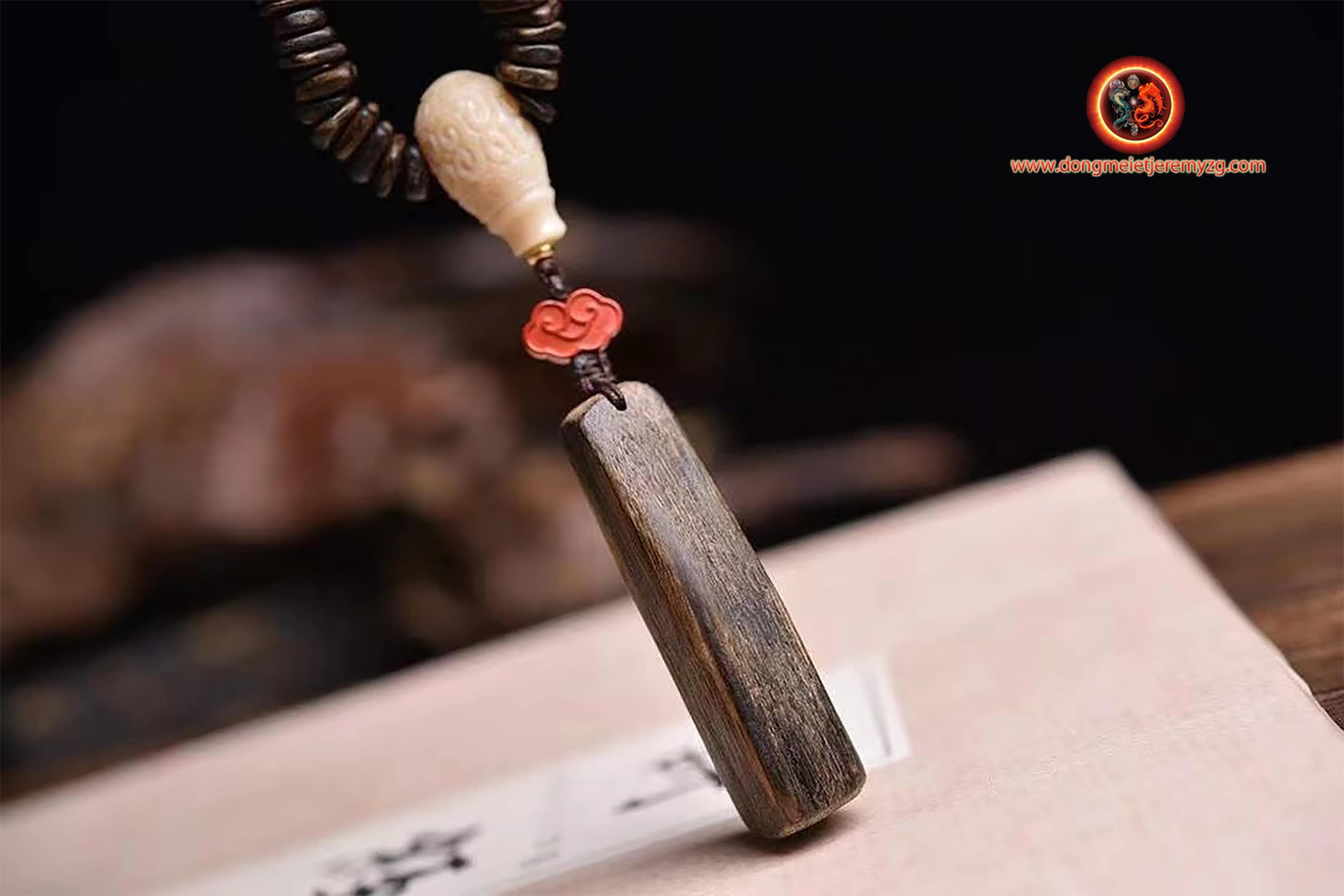 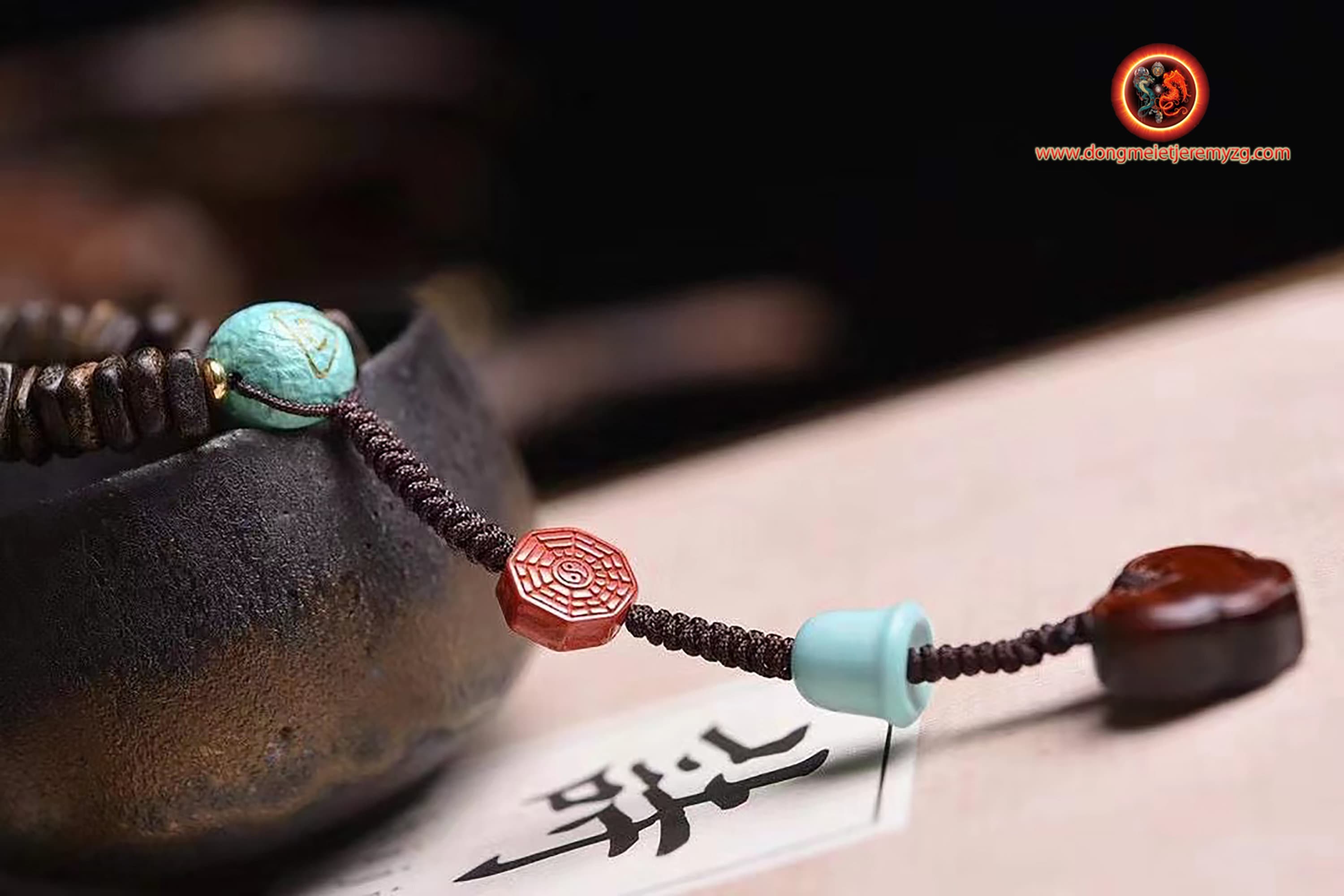 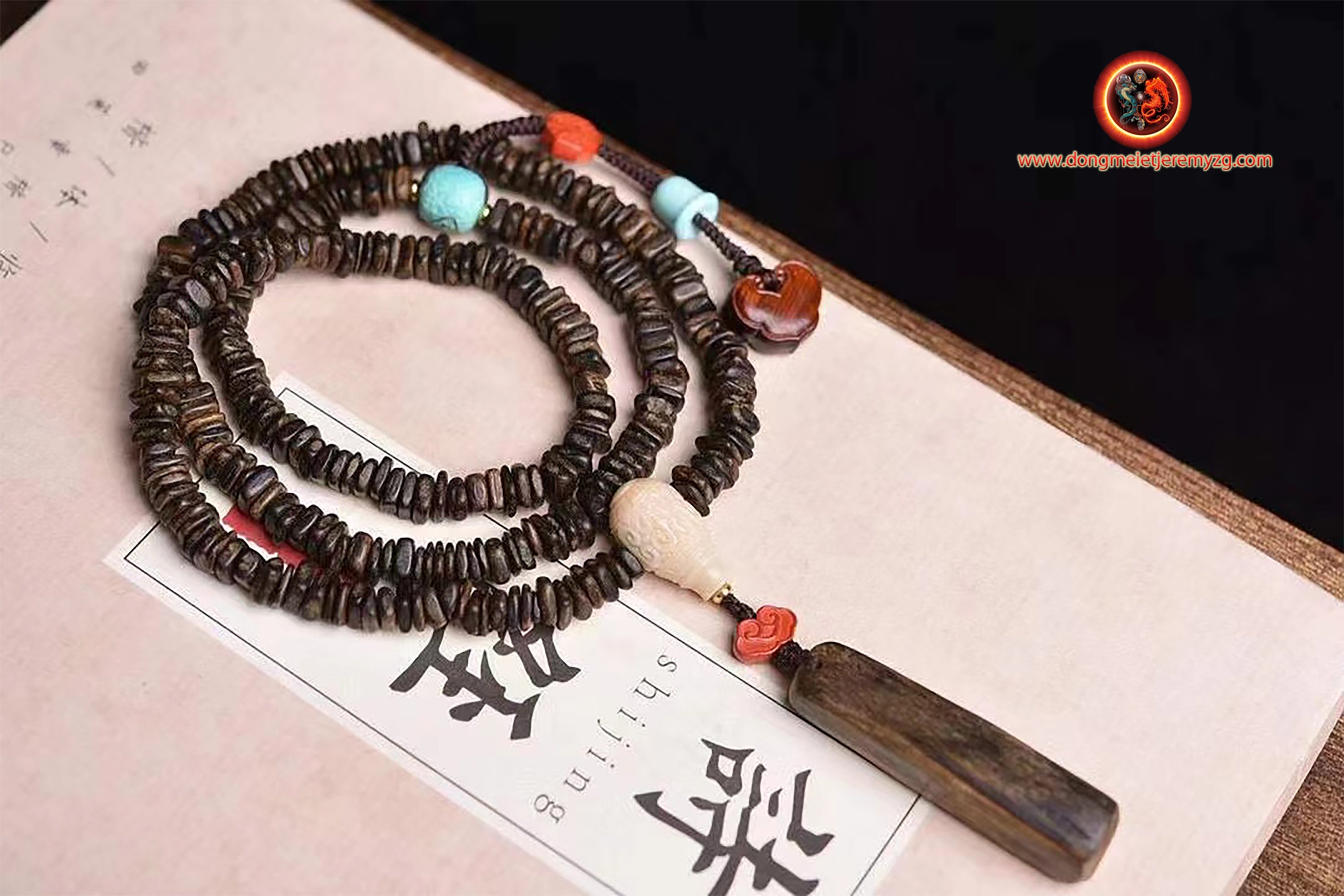 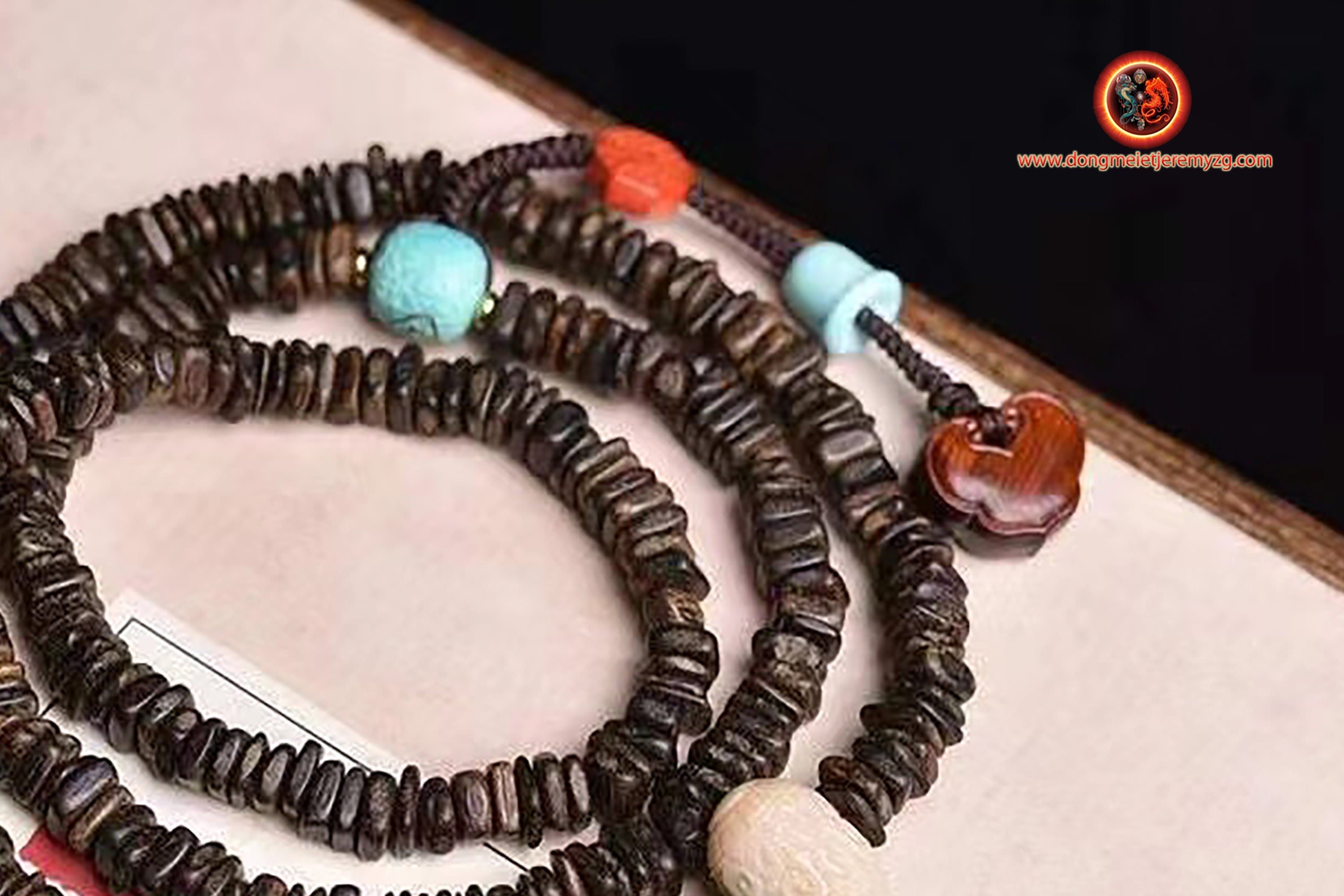 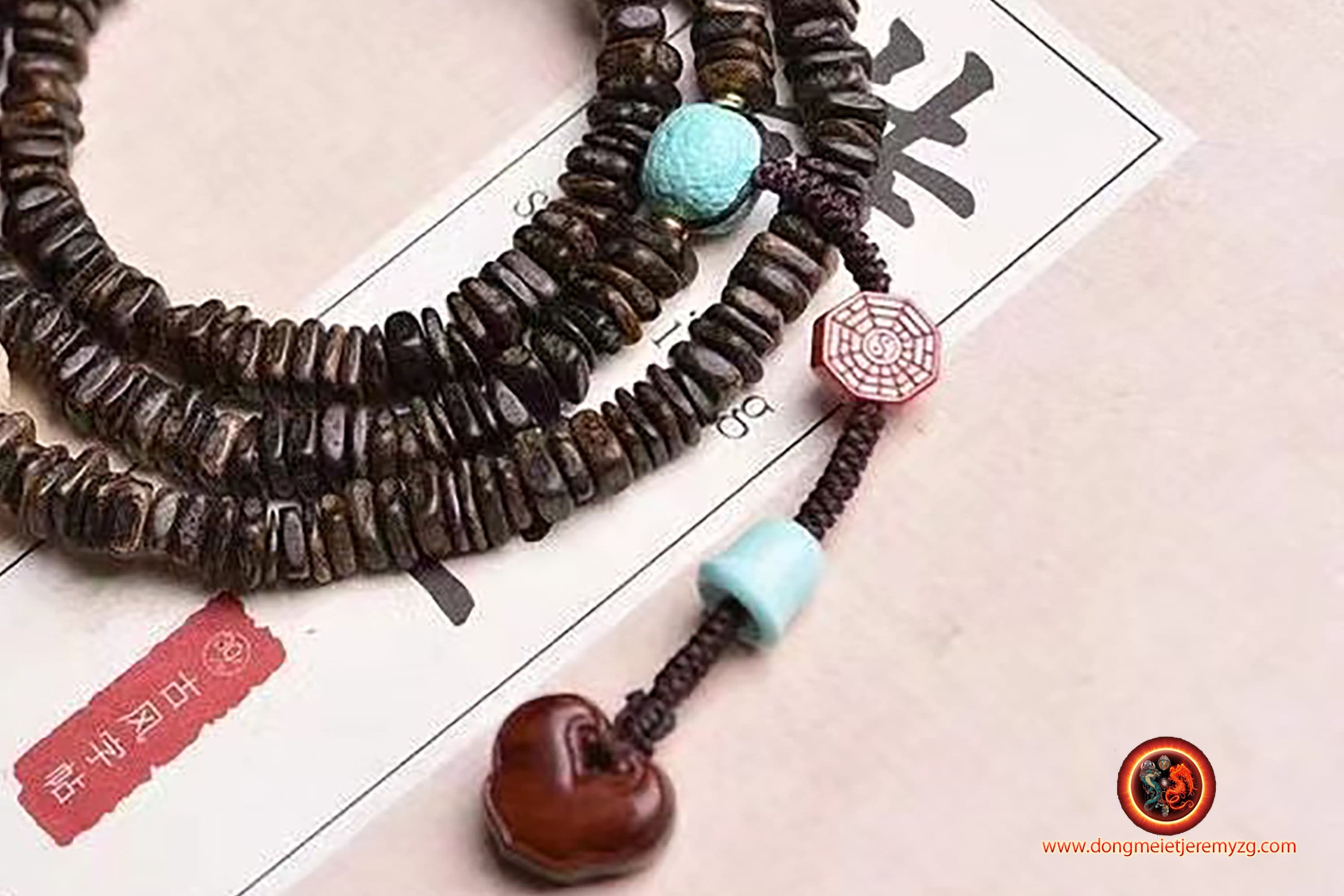 The whole is enhanced with turquoise from Hubei province and cinnabar.