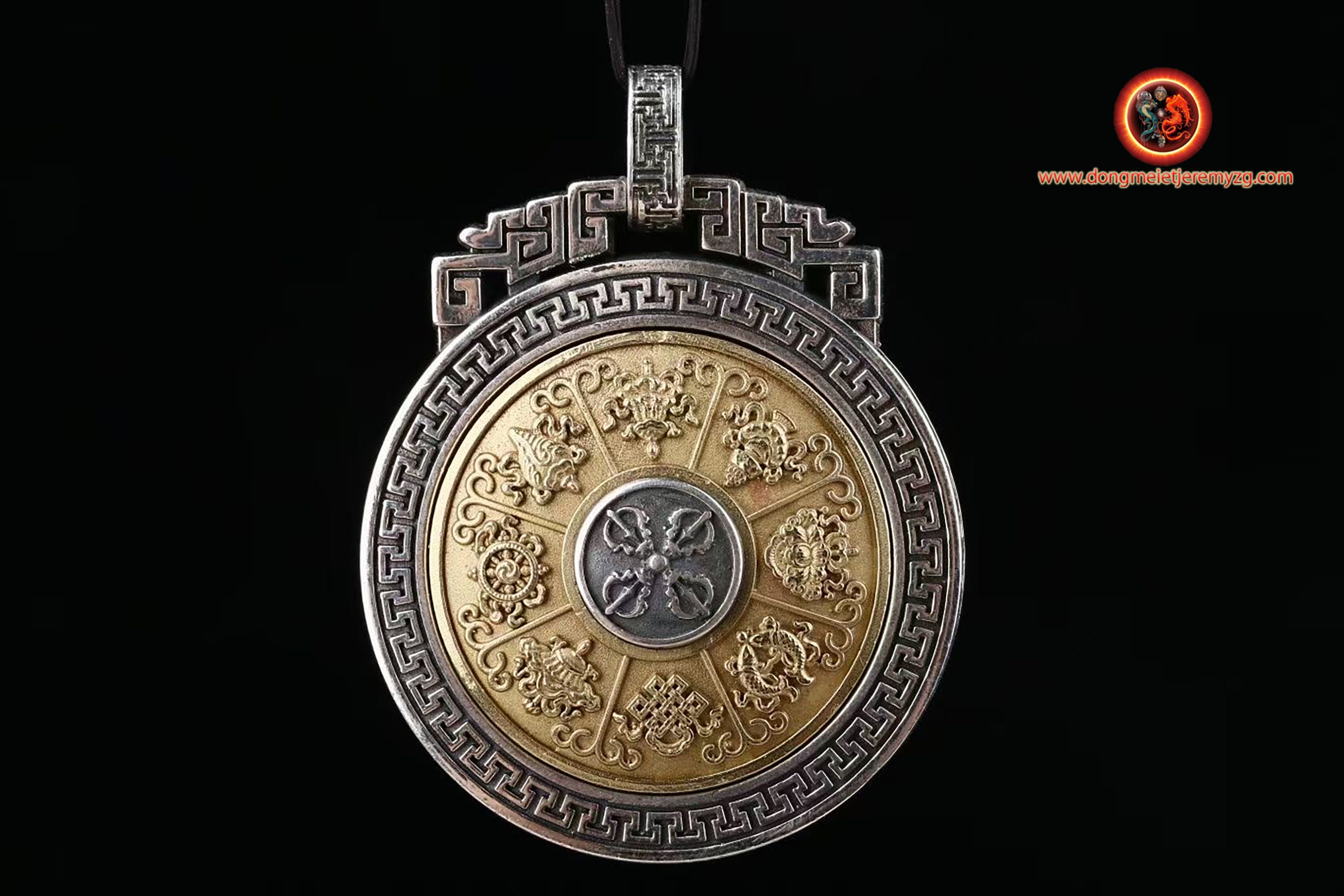 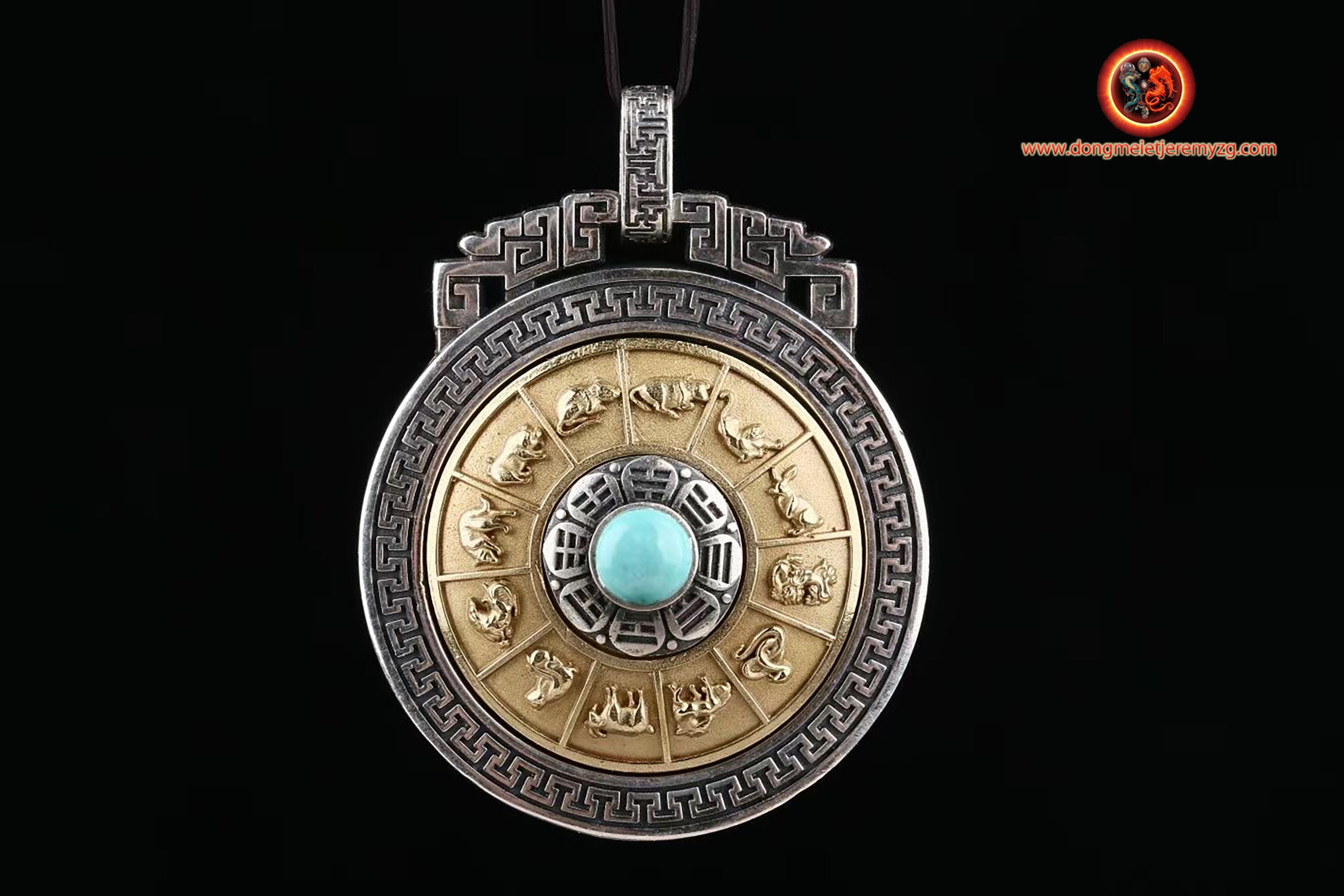 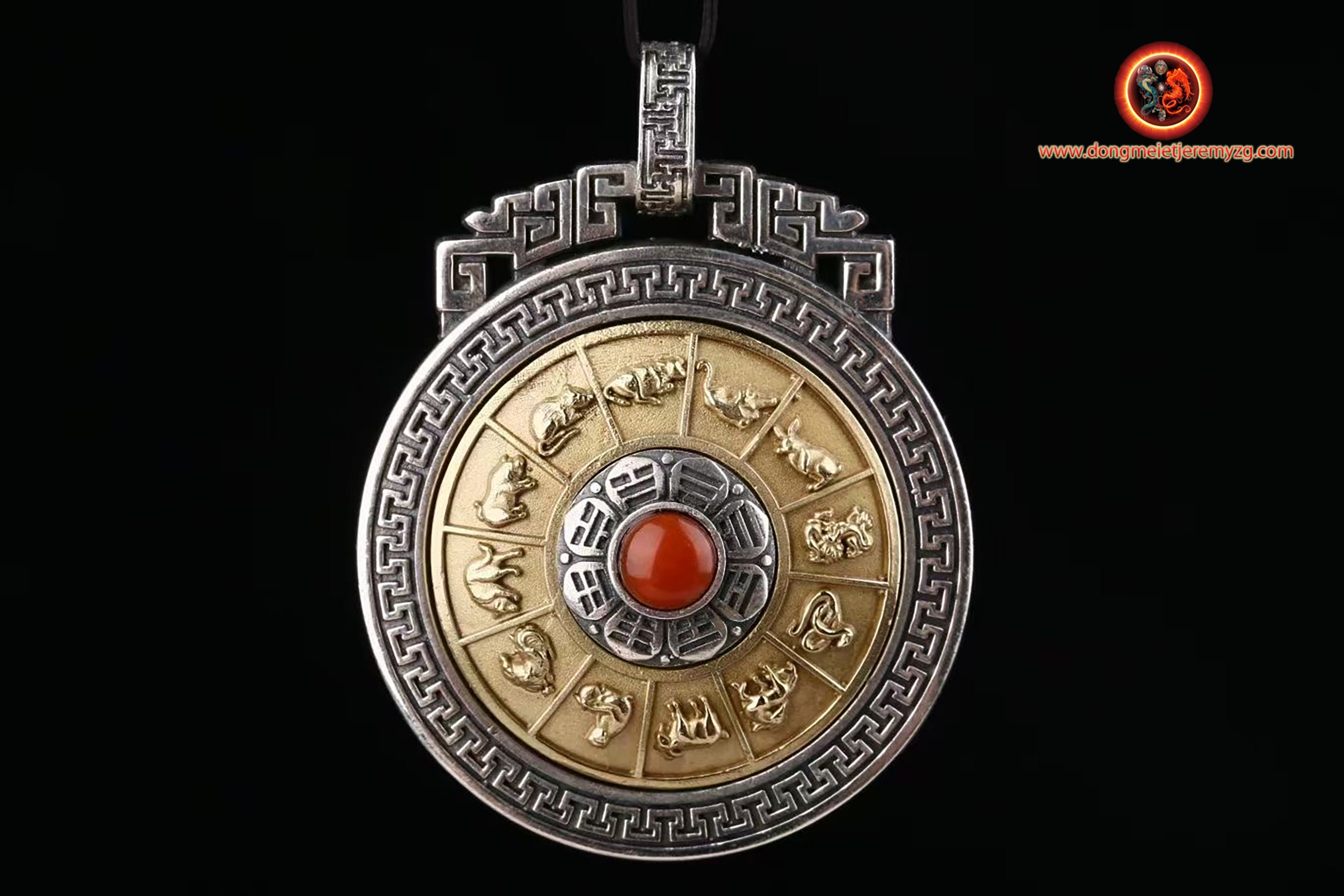 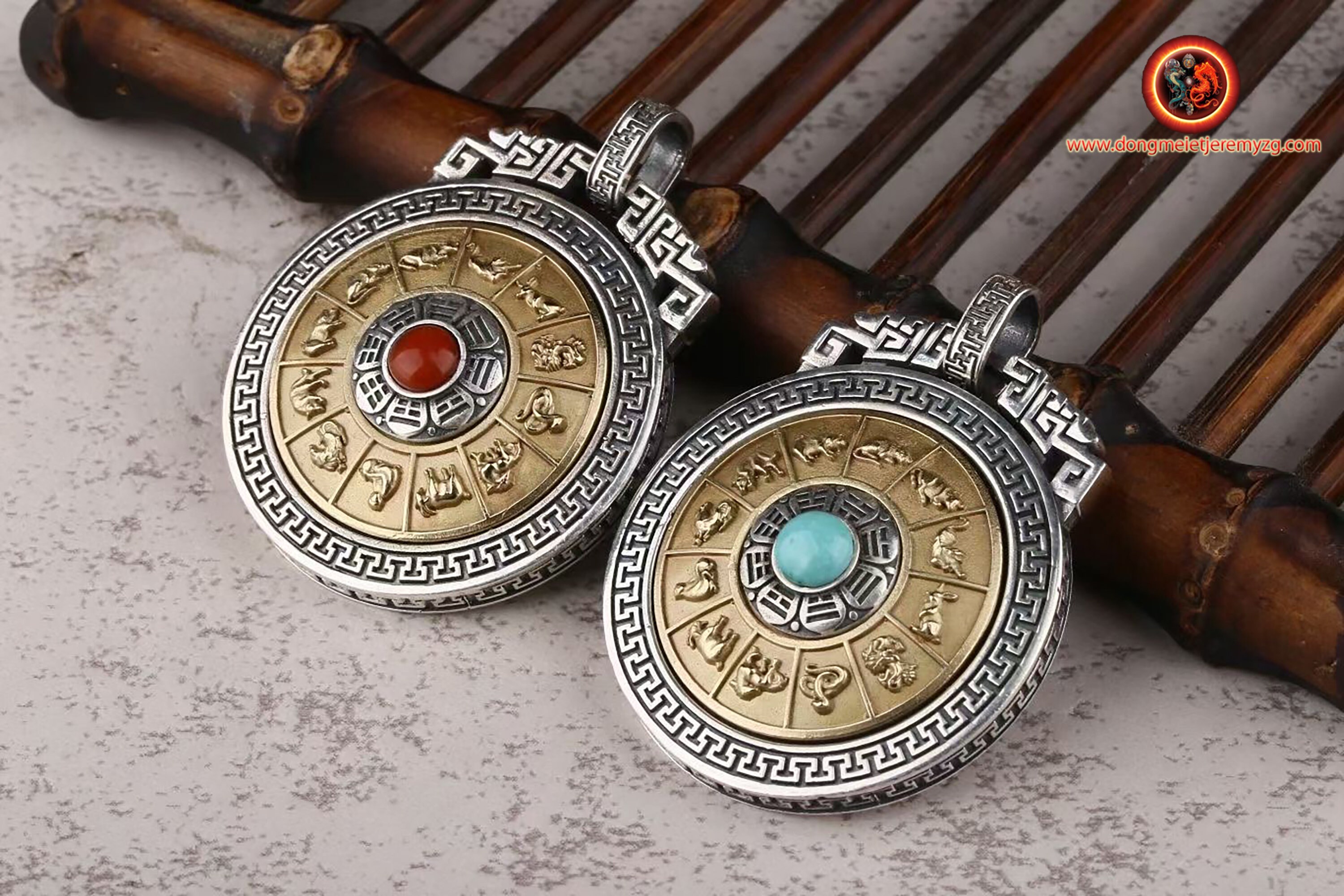 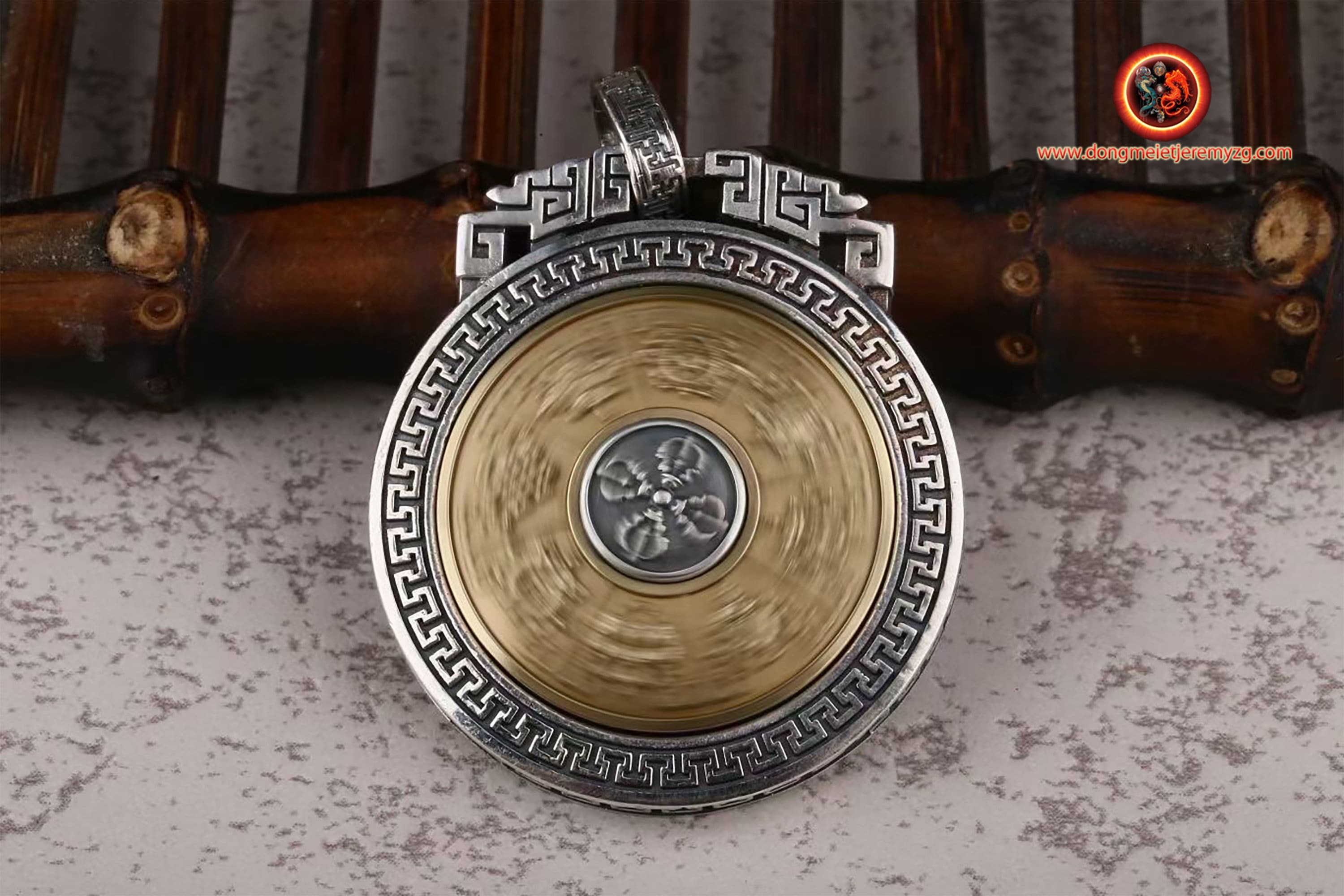 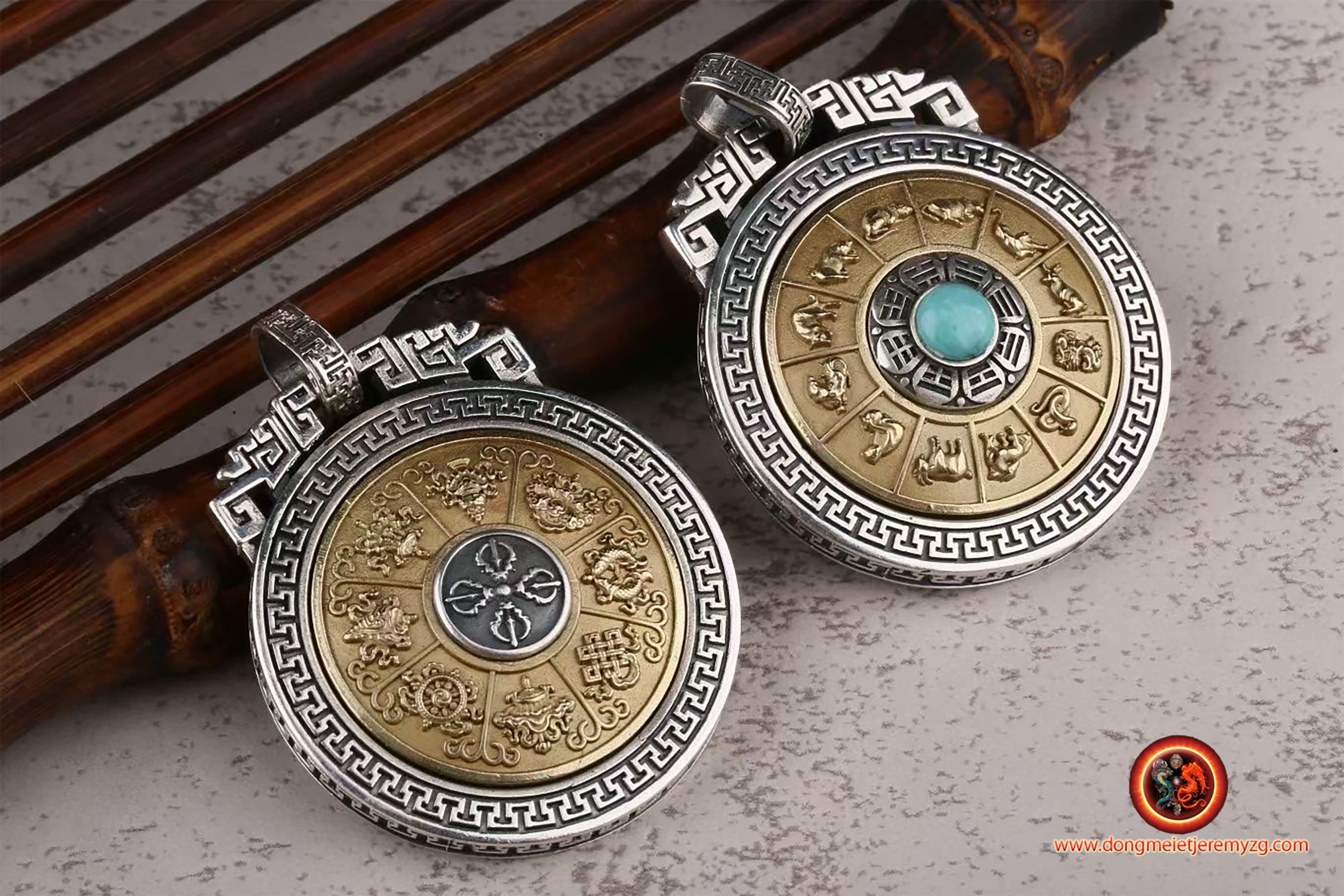 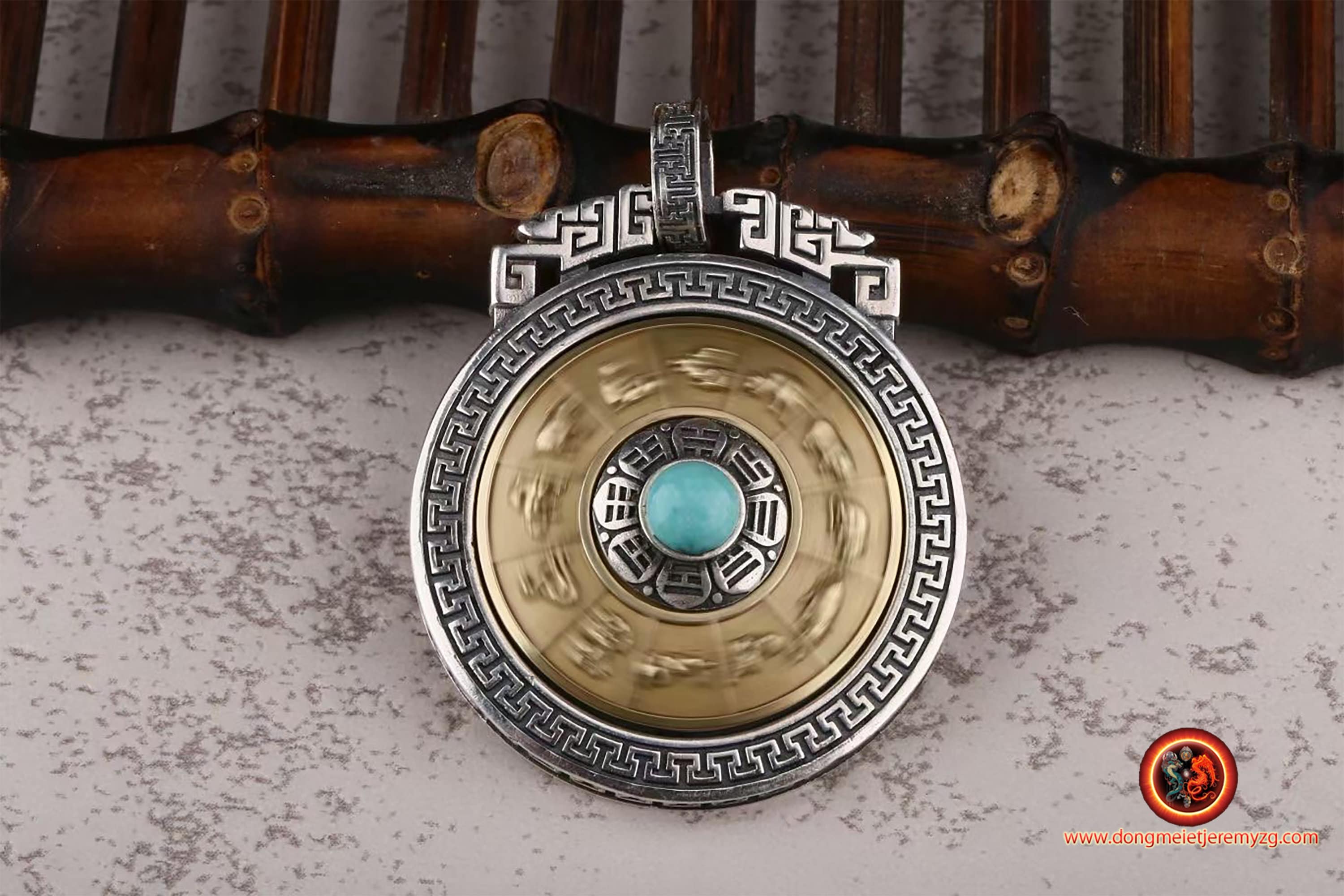 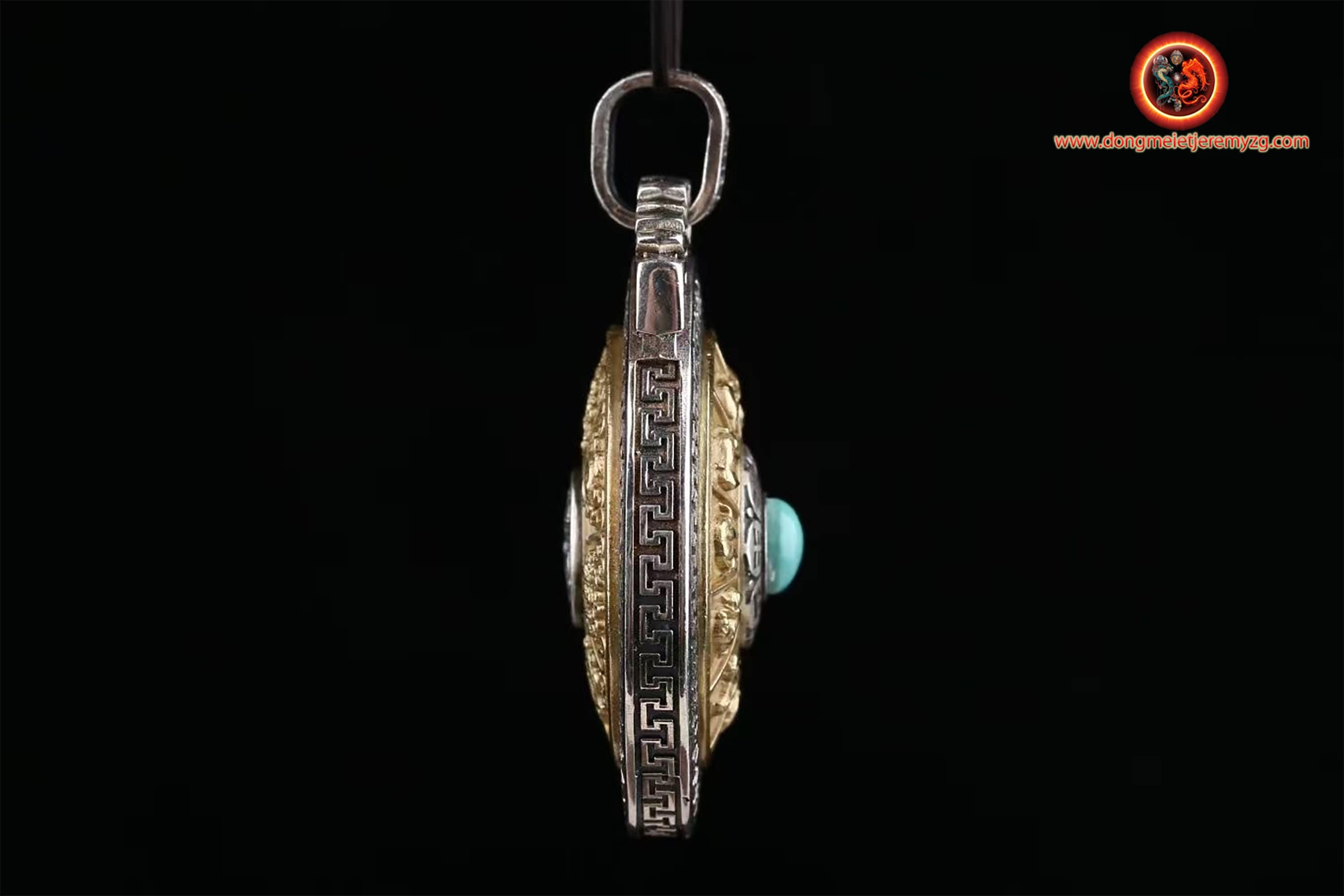 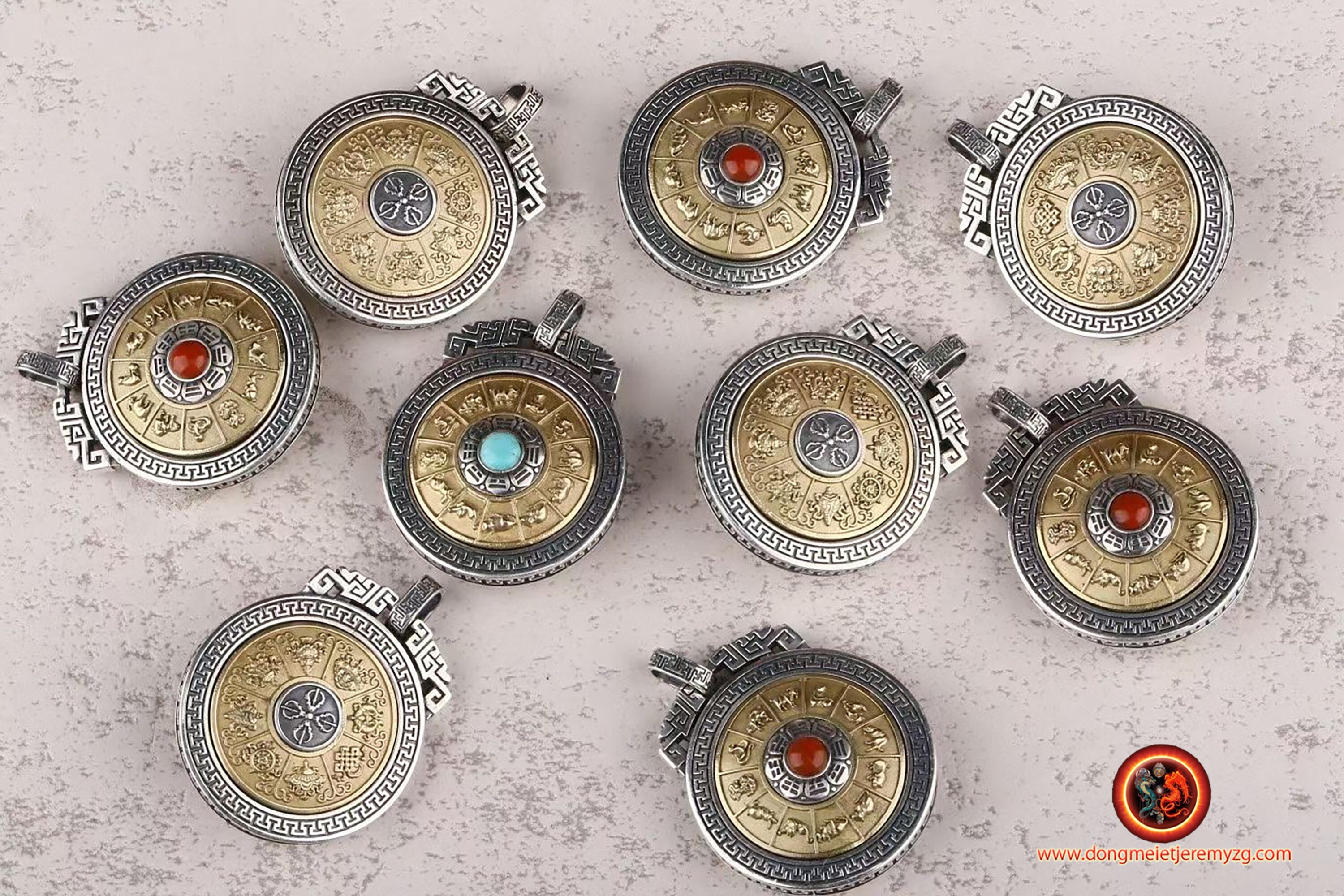 The wheel of life, and the wheel of the bagua trigrams are rotated thanks to a high-precision ball bearing system developed in Germany.

Video Available through this link
https://youtu.be/wQUP-bwNUCQ

The Tibetan Endless Knot or Infinite Knot is a Buddhist symbol that represents the movement of what is eternal, intertwined spiritual paths and time.
The form of the Endless Knot is evocative of wisdom and compassion in Tibetan Buddhism. The top and bottom of the symbol symbolize the interaction of opposing and two-strong forces, which eventually come together and unite in the universe.
The Tibetan infinite knot also represents the inseparability of the Void and the reality of existence.
Finally, since the Knot has no beginning or end, it is also defined as the Wisdom of Buddha.

also is represented a dorje or vajra