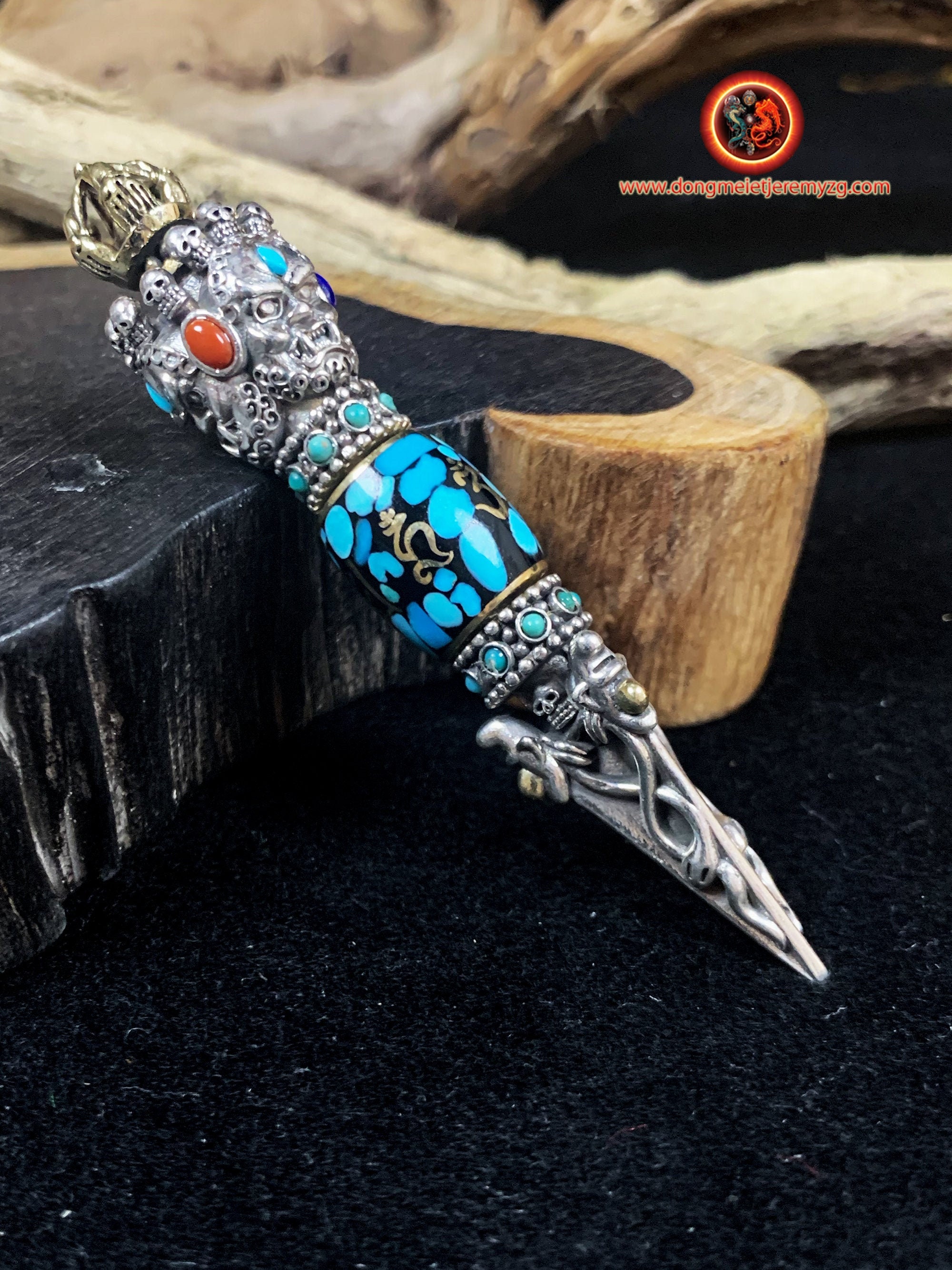 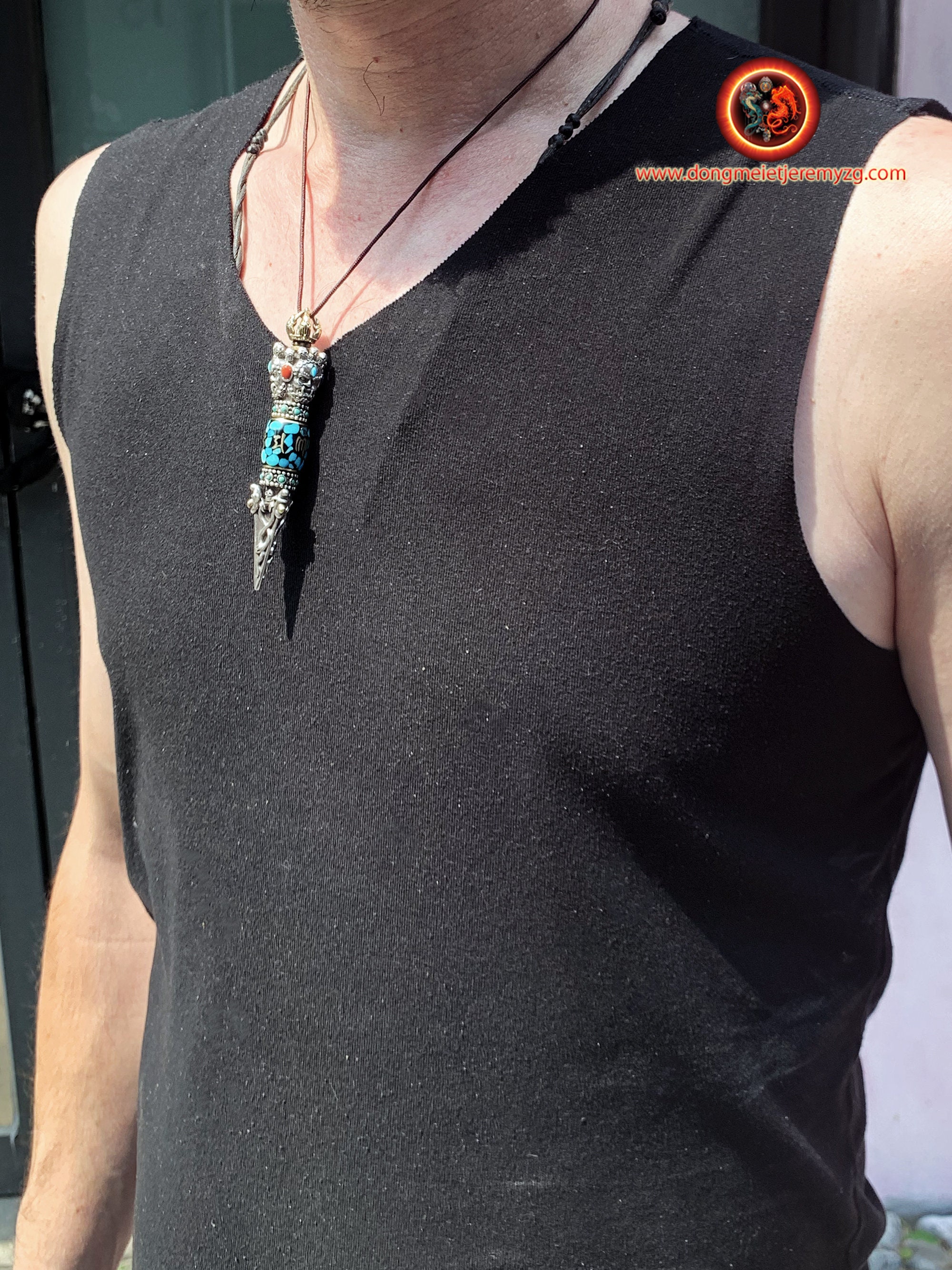 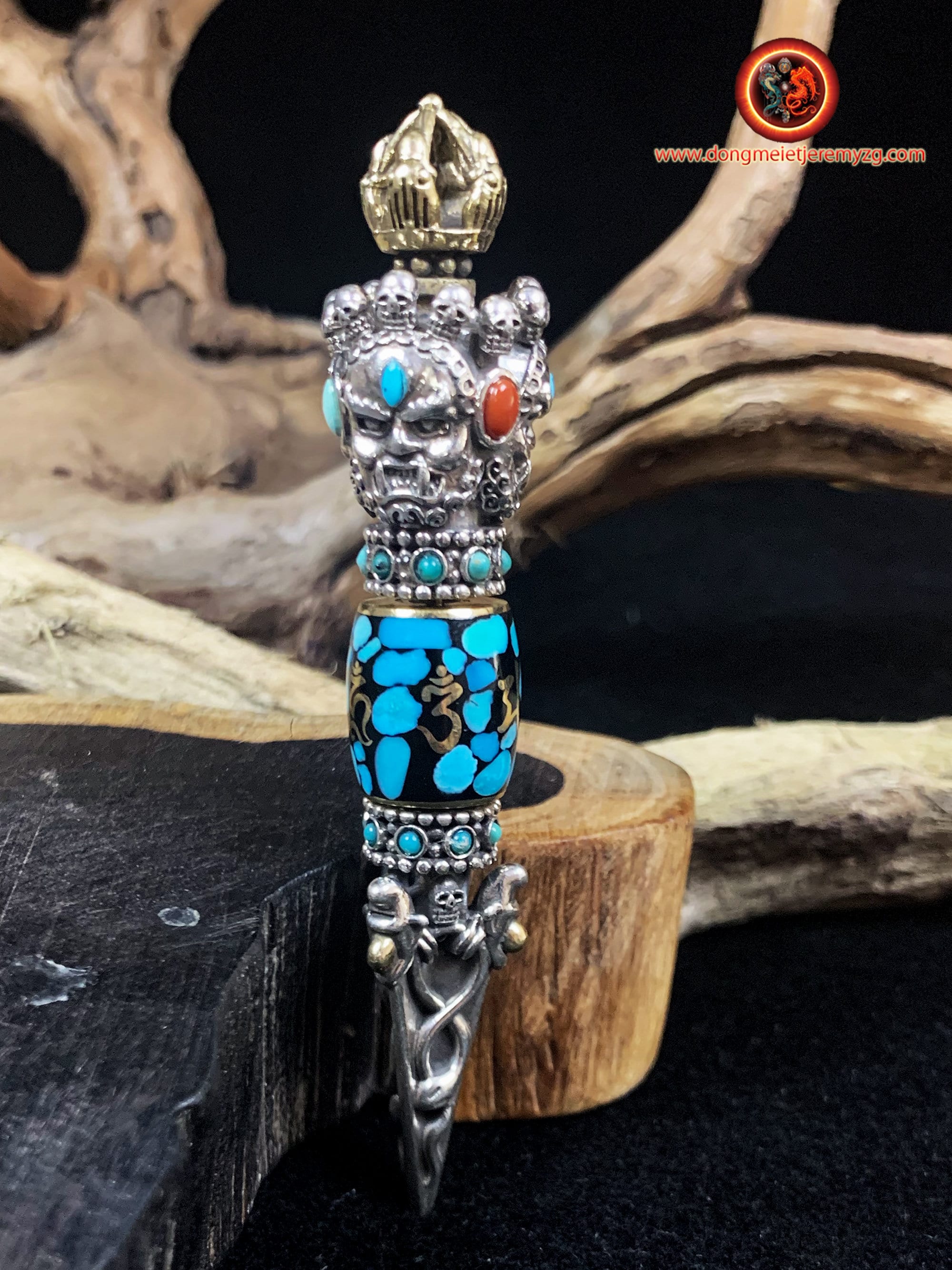 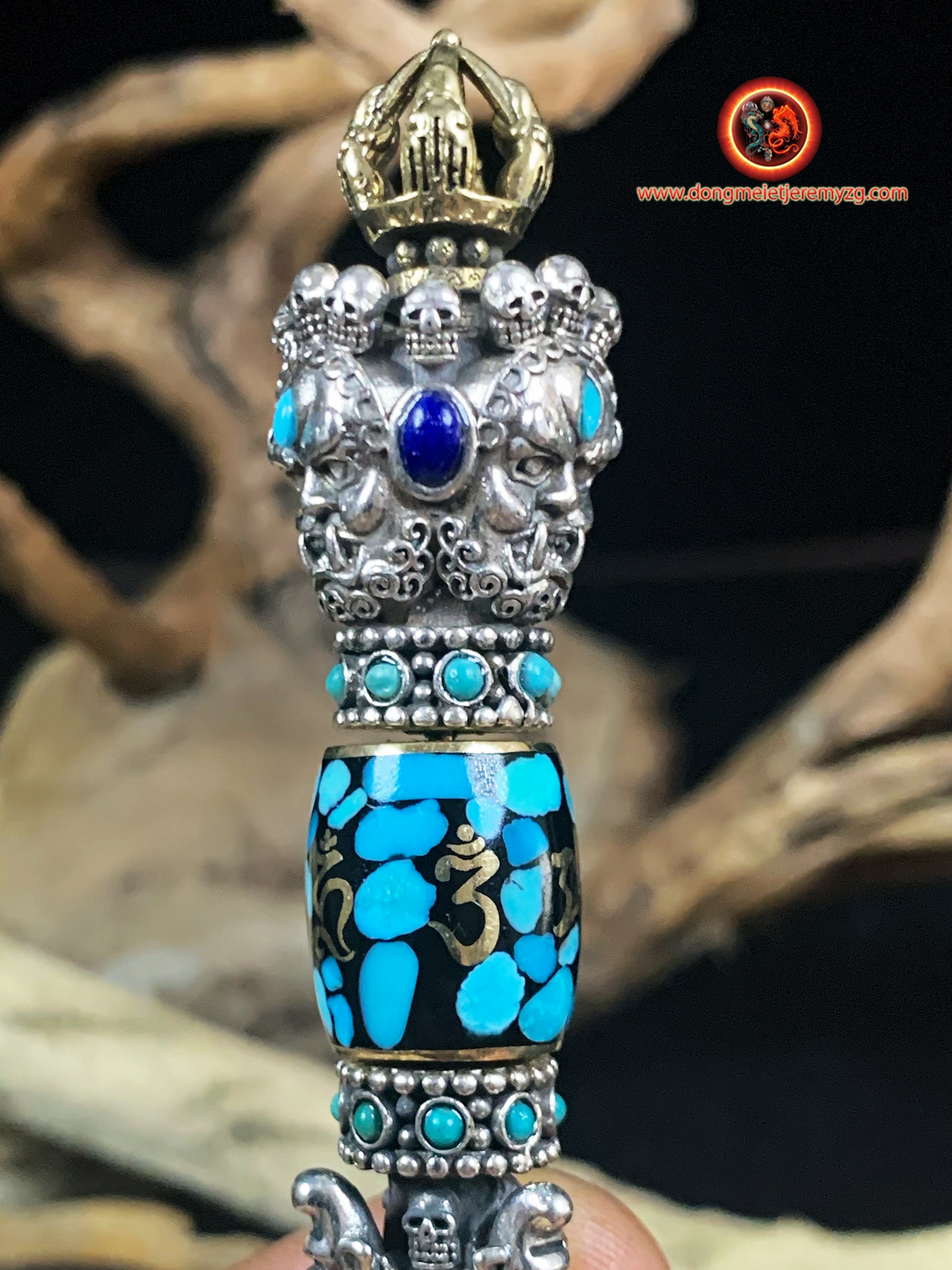 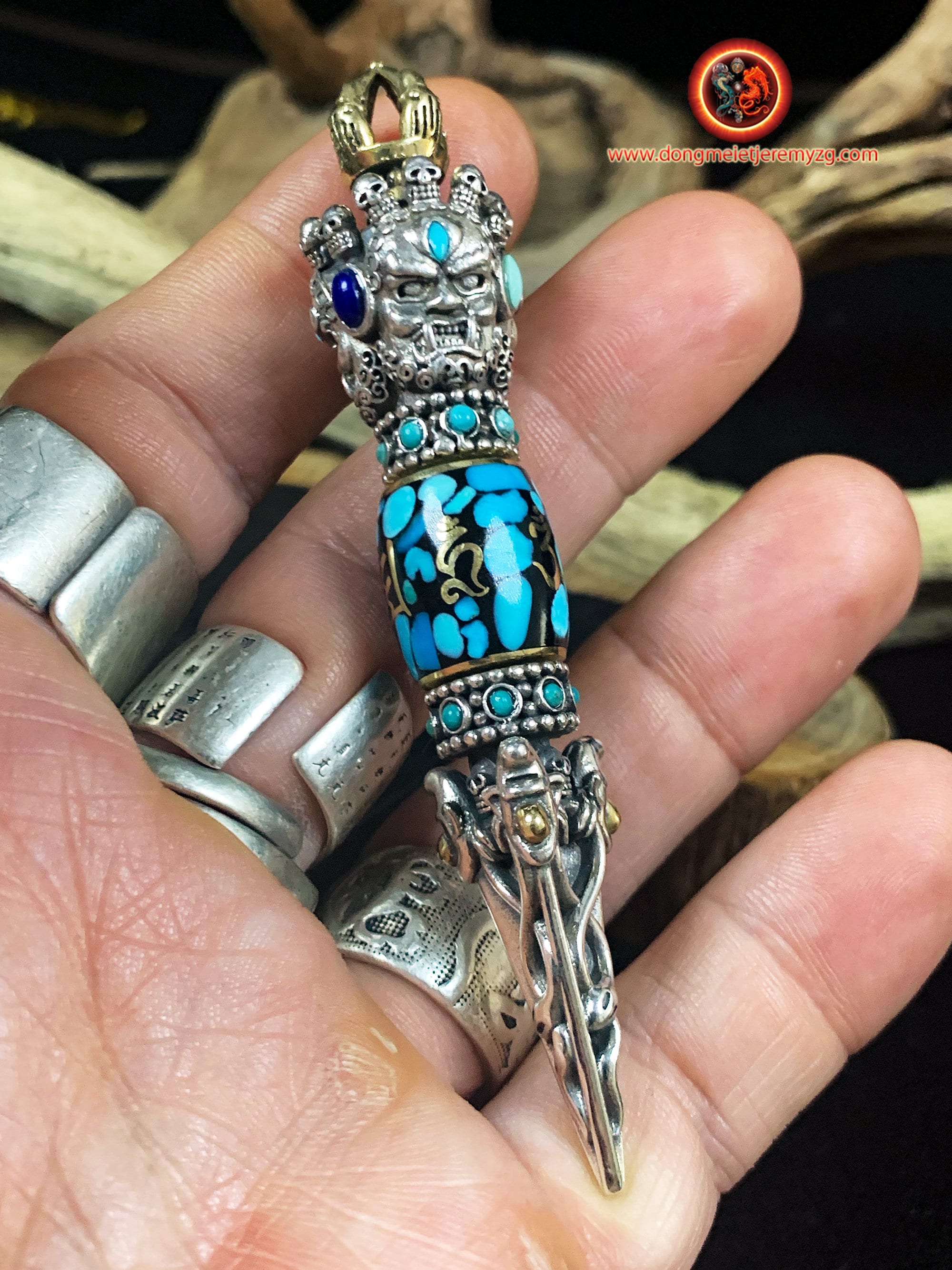 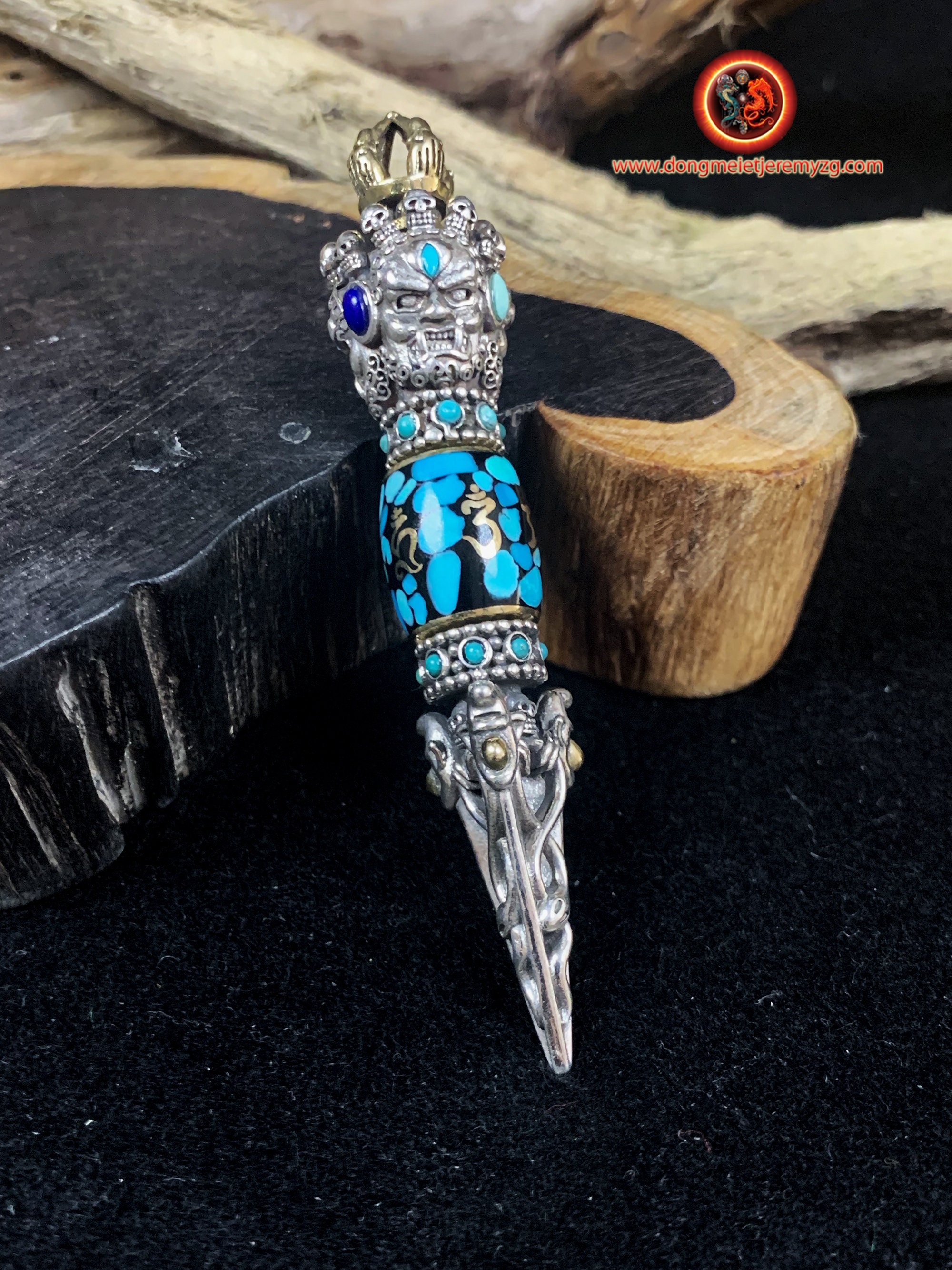 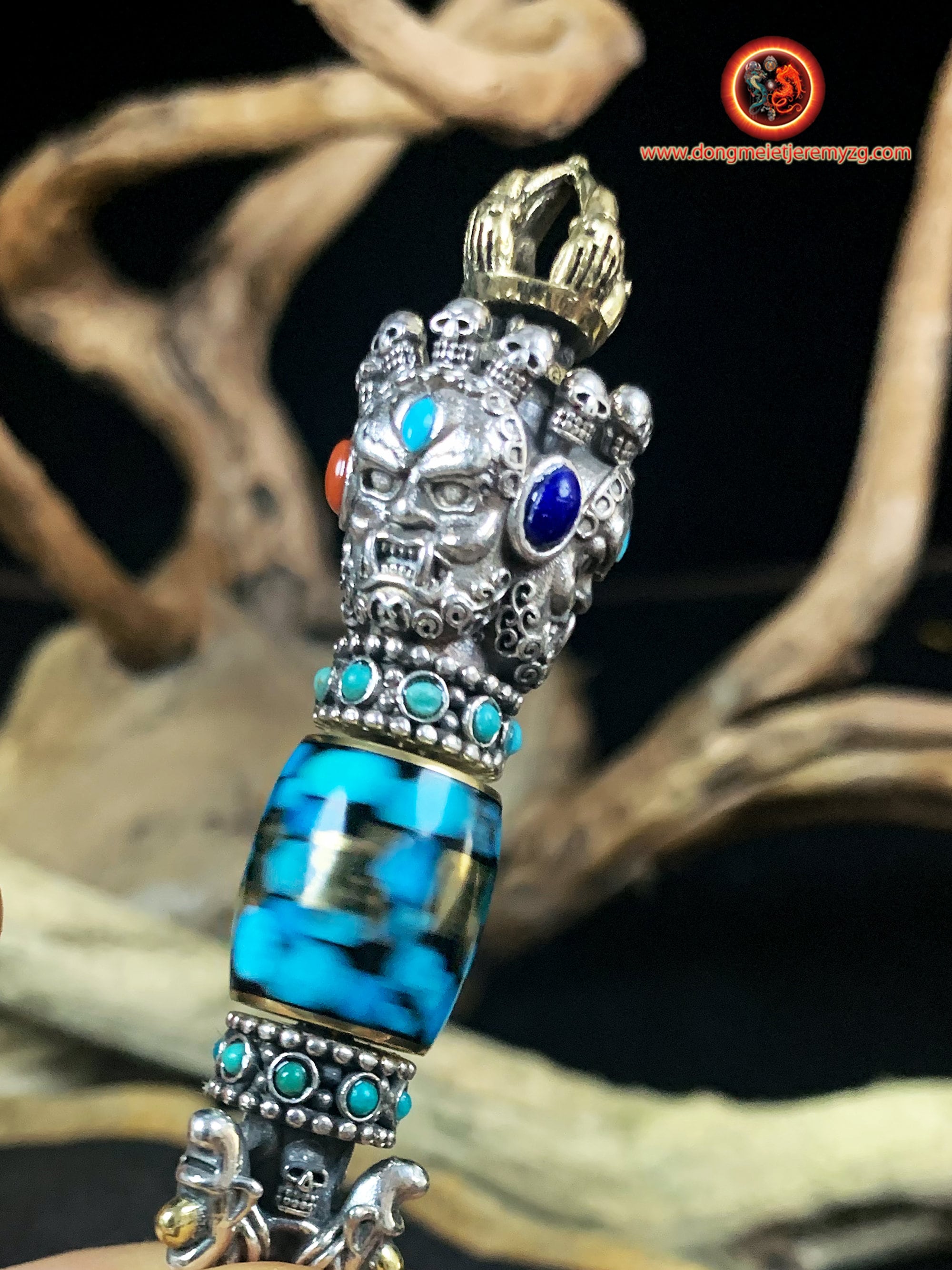 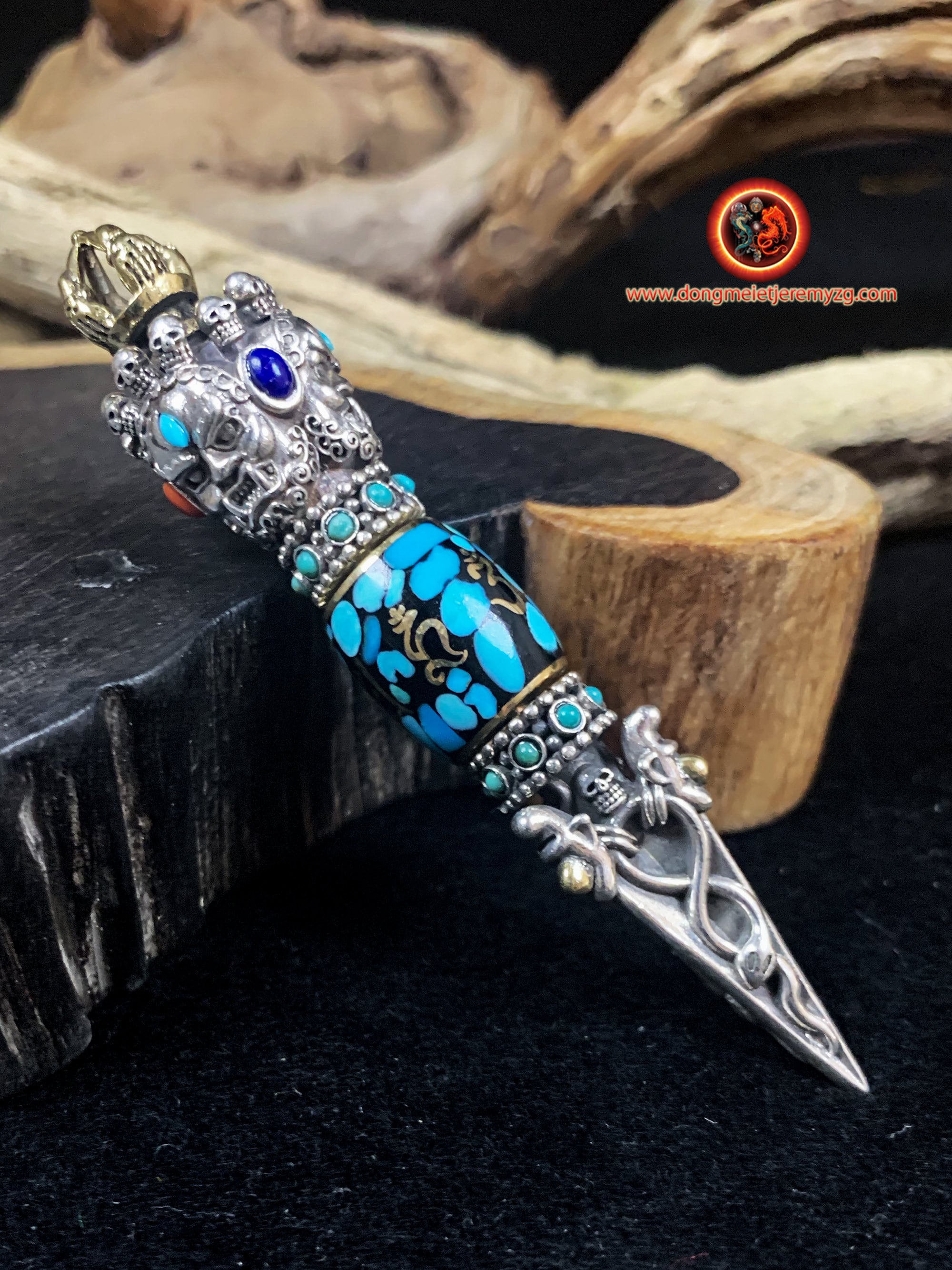 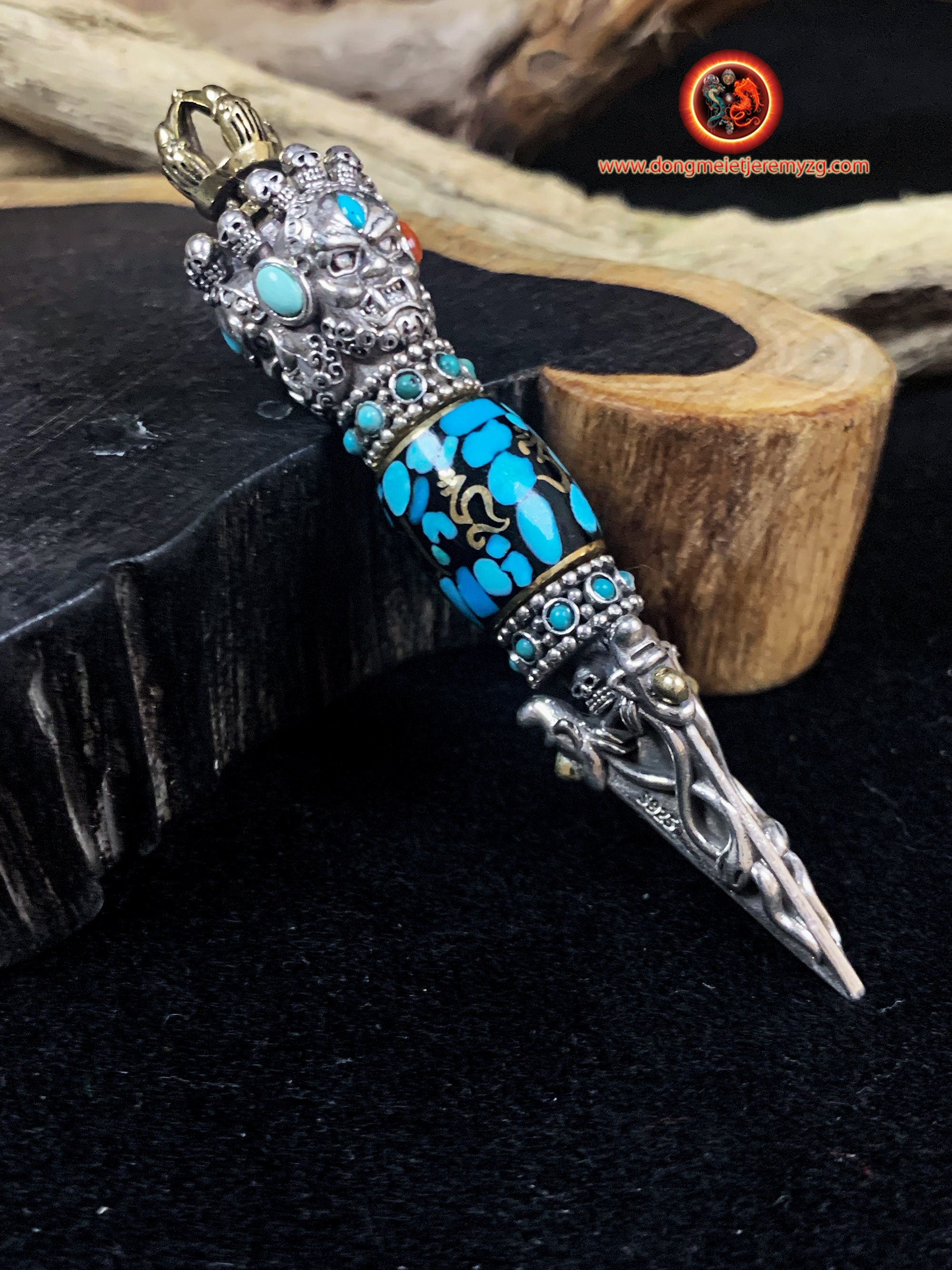 Video of the phurba available via this link
https://youtu.be/4nbjNP3eloU