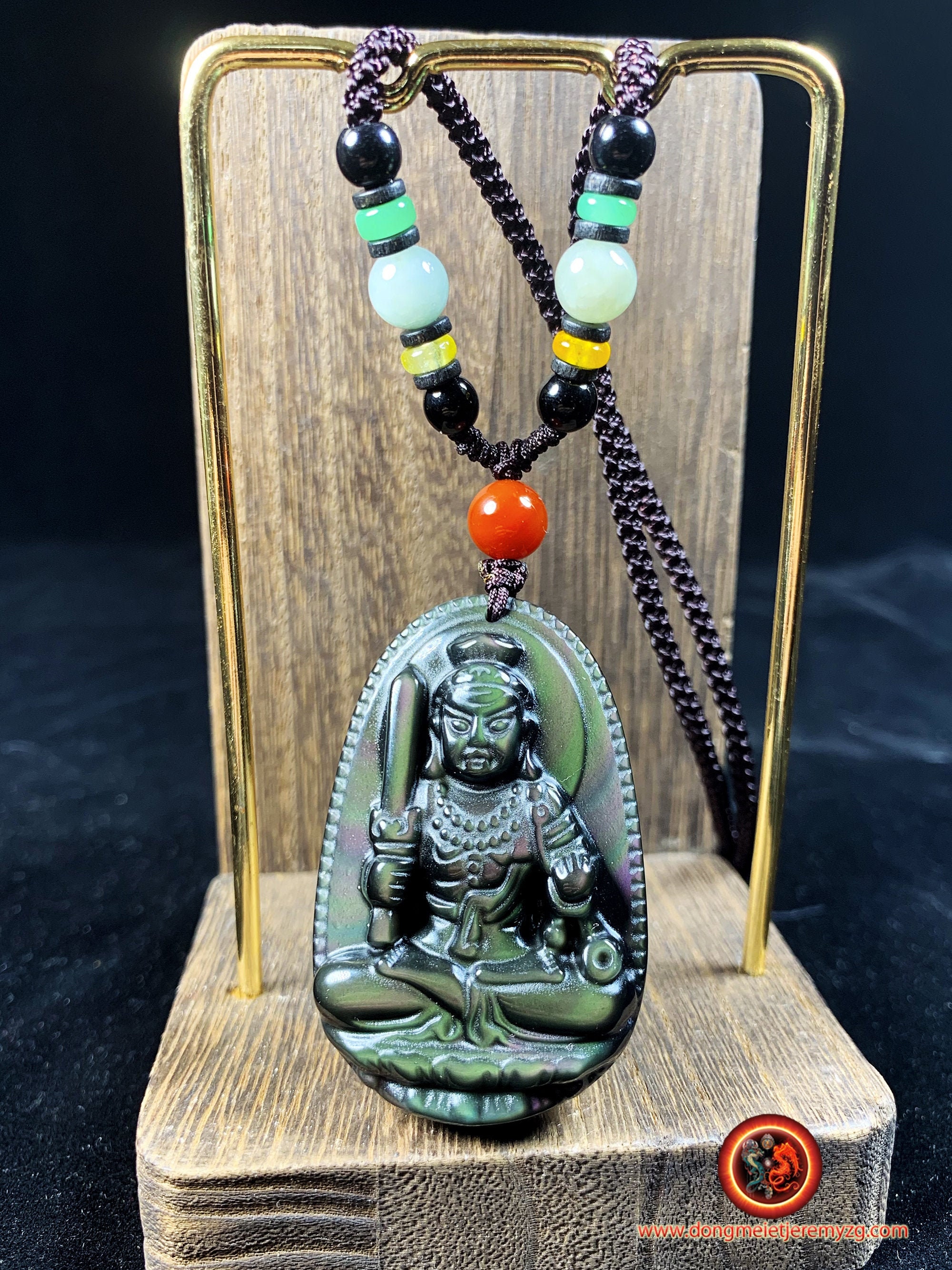 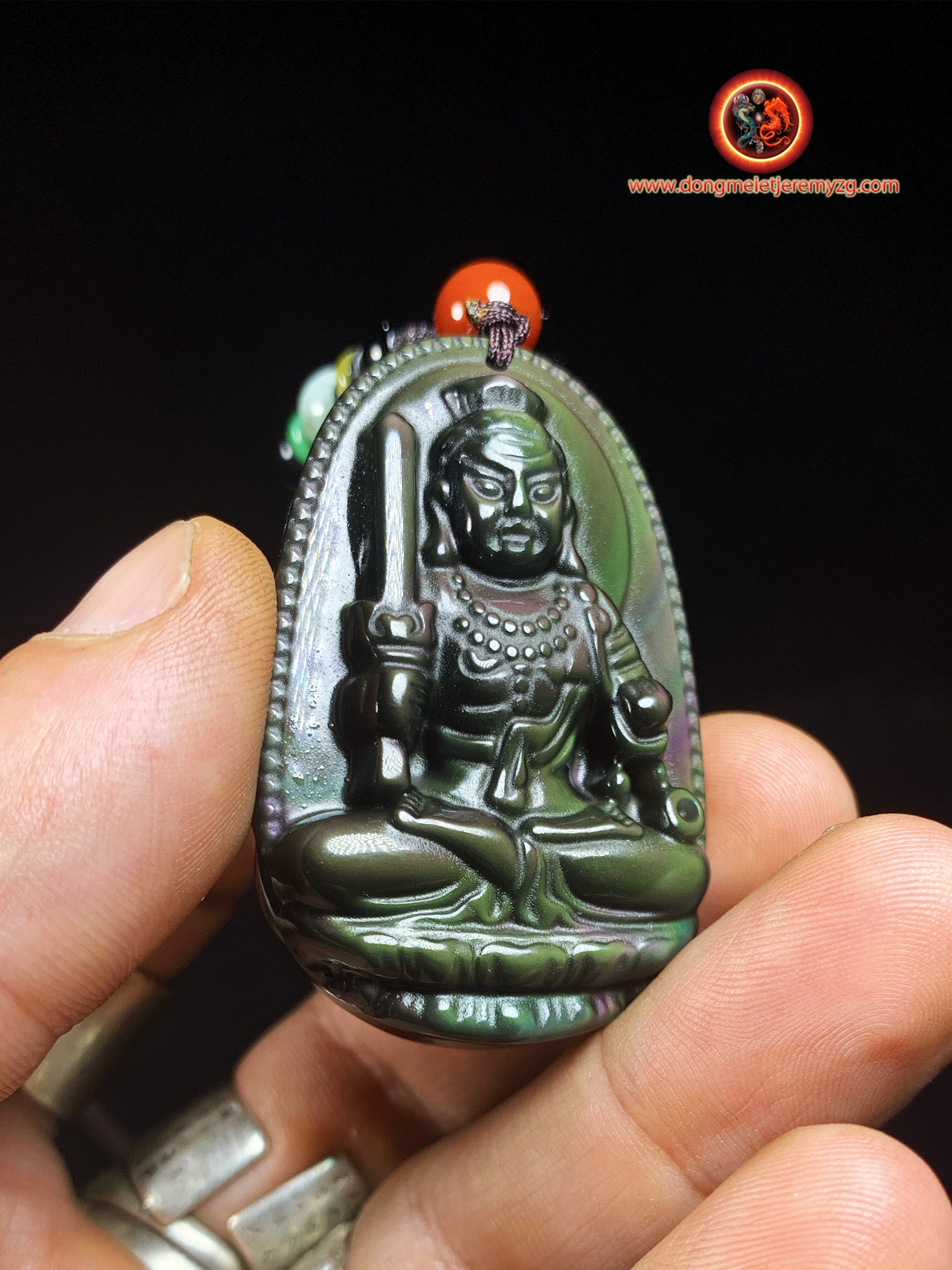 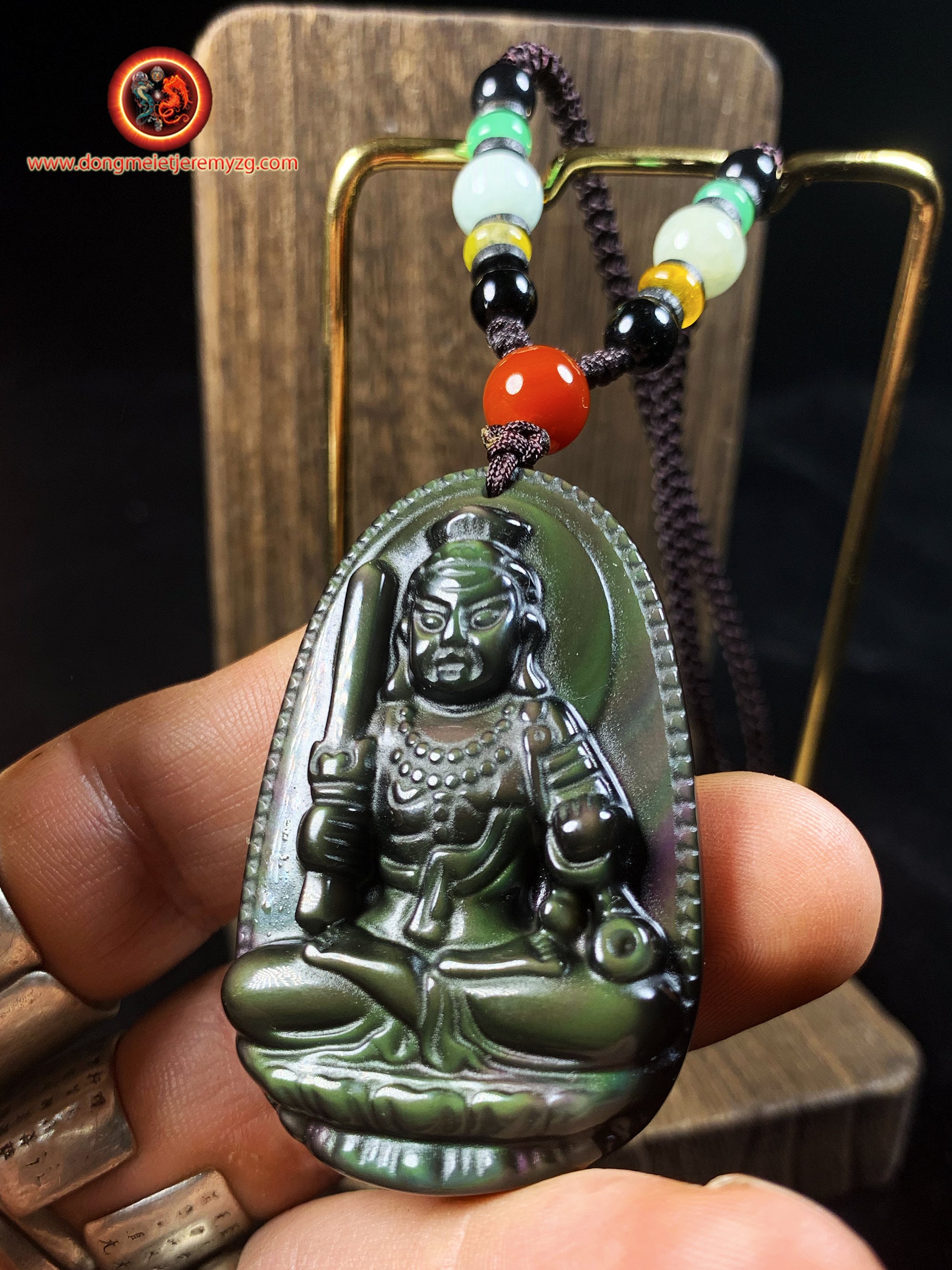 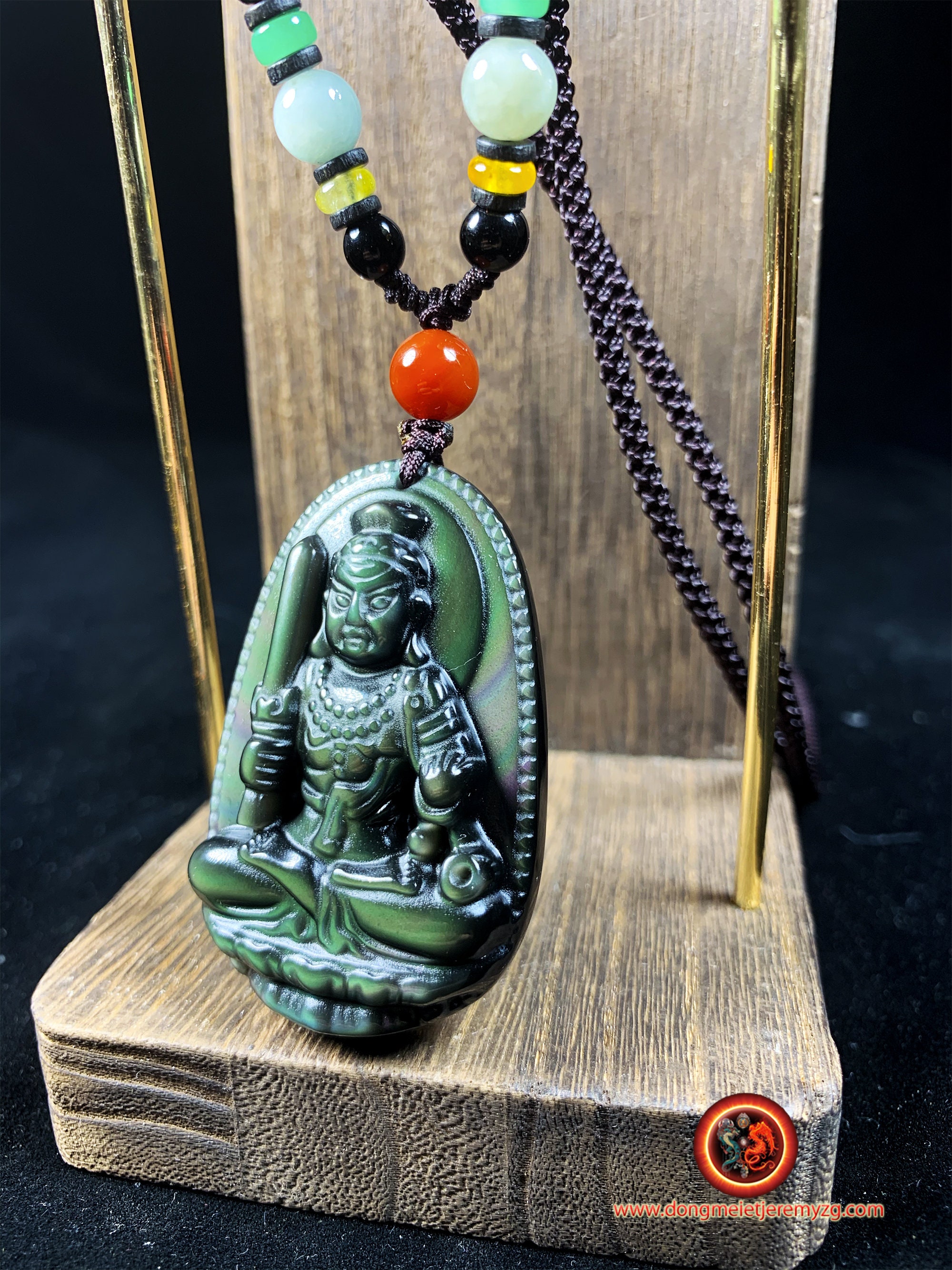 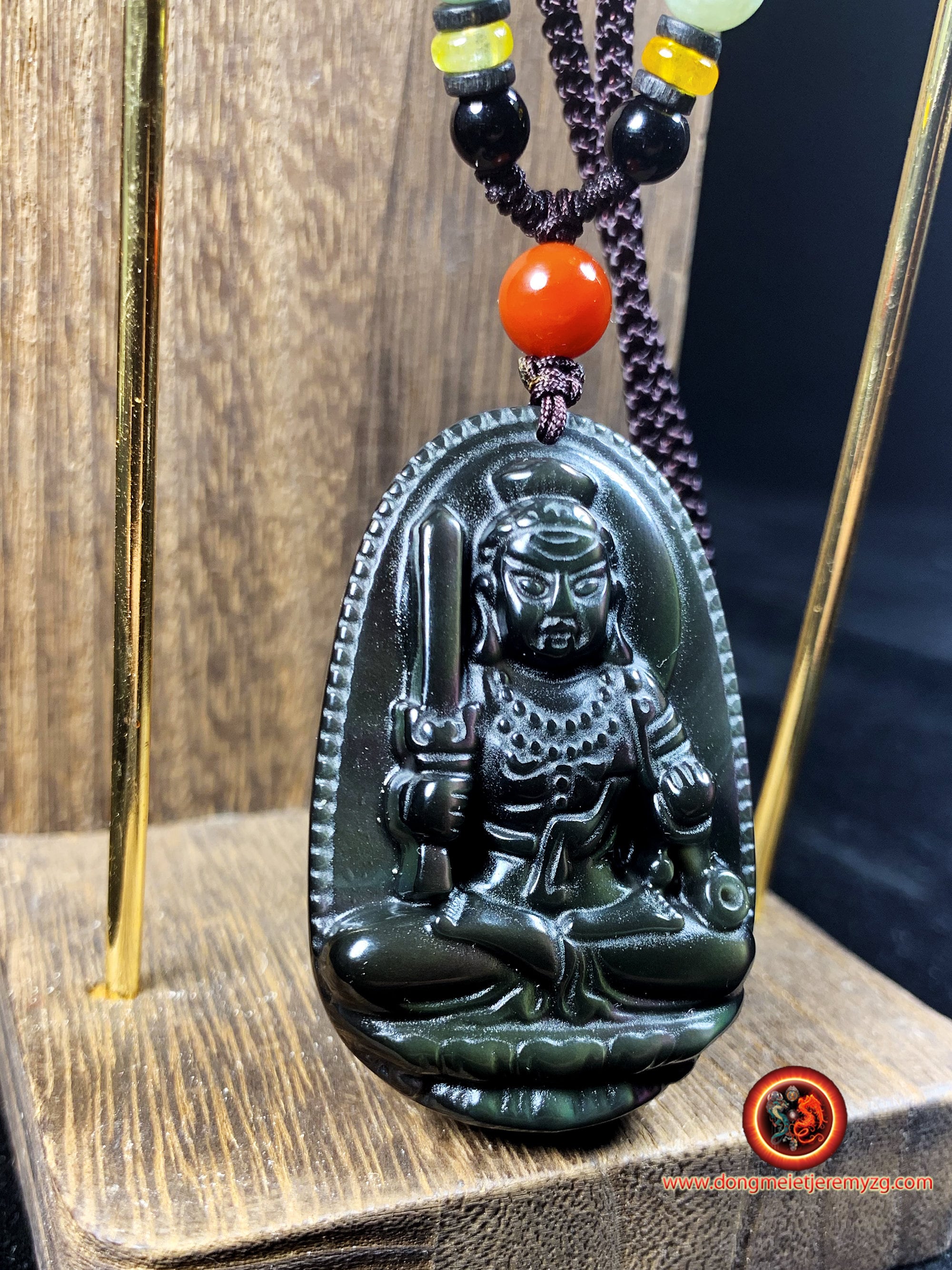 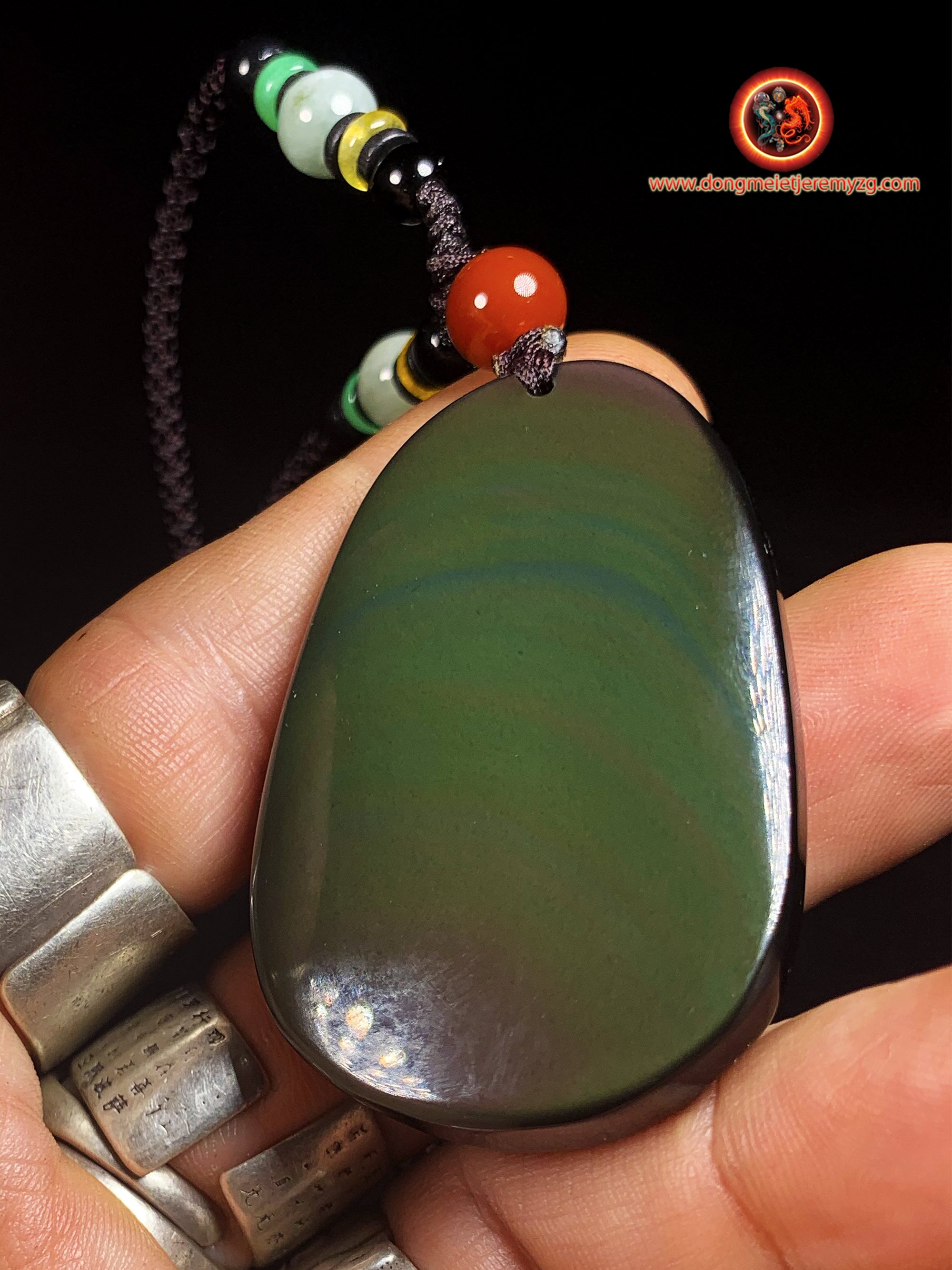 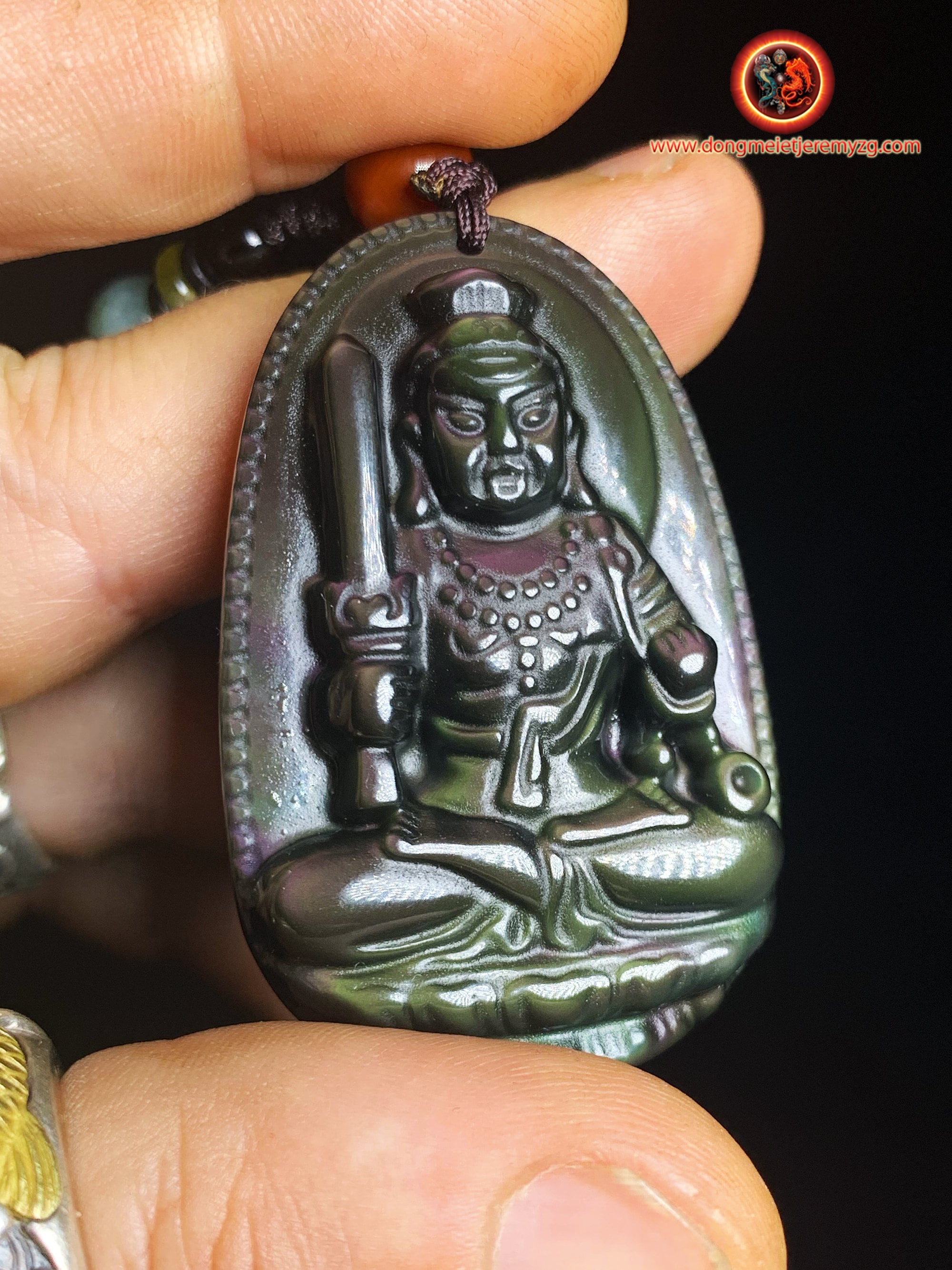 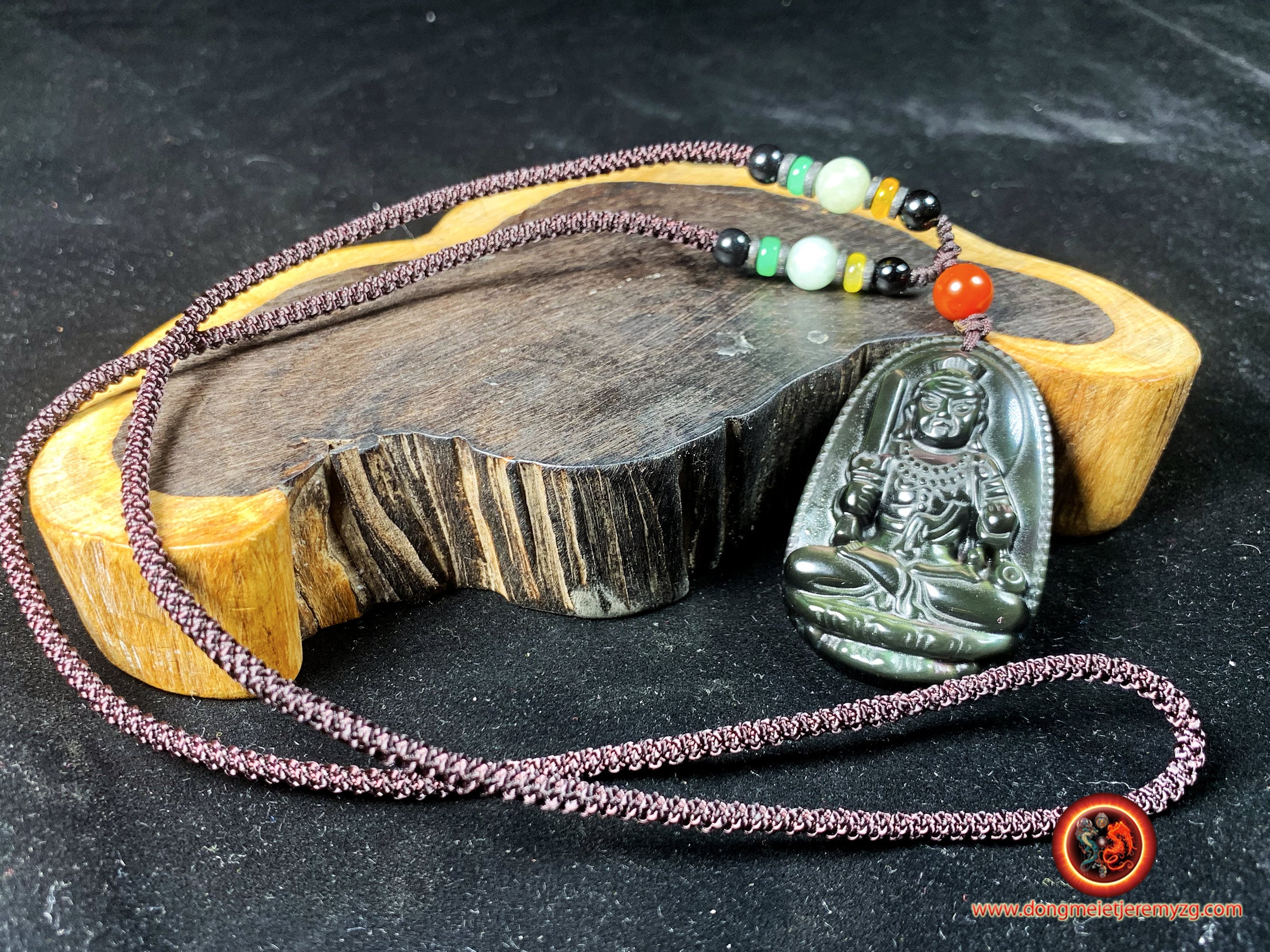 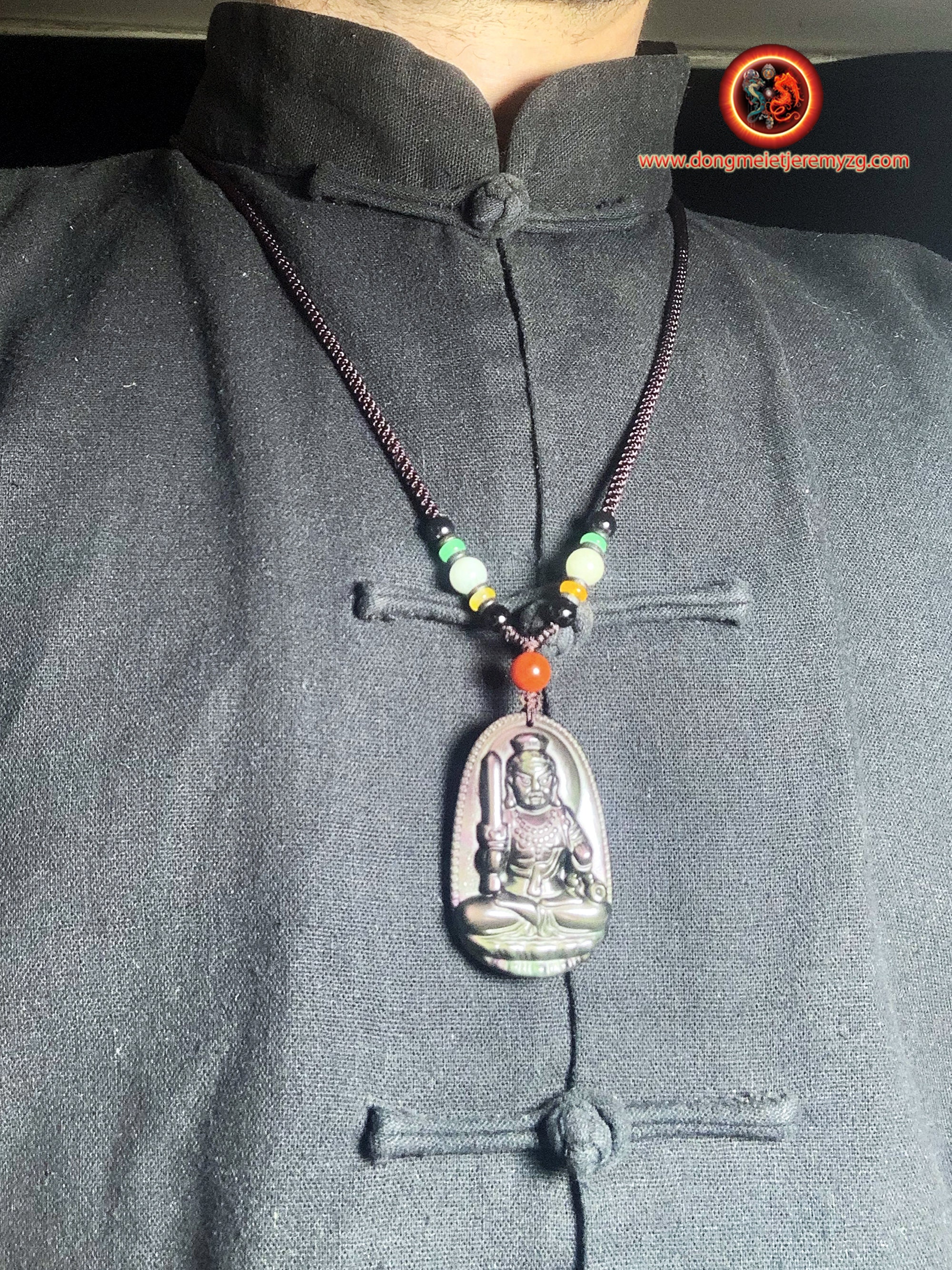 Video of the room available via this link
https://youtu.be/rbpW1FHjTxQ

Acala the Immutable or "Acalanātha", the immutable master, is a Buddhist deity of mikkyo, a Japanese term meaning "esoteric teaching", refers to Japanese tantric Buddhism. It is practiced in the Shingon school and in some branches of the Tendai school.

Also revered in Tibetan, Mongolian and Chinese tantrism, the current "Tangmi" was long-lived for the latter, supplanted by Lamaism as early as the Mongol Yuan dynasty.

he is one of the five Vidyaraja, kings of knowledge and knowledge, lords of the magical sciences, wrathful gods embodied by Buddhas and bodhisattvas

cala, the leader of the Vidyaraja,is associated with fire and anger. Mostly represented in Japan,

Acala, from its mystical name Jôjû Kongô, "the eternal and immutable diamond", is the destroyer of passions. In esotericism, it is considered as a body of metamorphosis (Nirmânakâya) of Vairocana whose firmness of mind and the will to destroy evil he personifies.

He would assume, "against the obstacles, the energy of the follower himself", thus showing the power of compassion of Vairocana. His sword serves him to fight the "three poisons": avarice, anger and ignorance. With his left hand he holds a rope (pâsha) to catch and bind evil forces and prevent them from harming. Acala having made the vow to extend the life of his faithful by six months and to give them an unshakeable resolution to overcome the forces of evil, he is sometimes, as such, invoked as "prolonger of life".

In Tibet, Acala is called Achala- Vajrapani and is a Dharmapala (guardians of the teachings). He is depicted with 4 heads, four arms and four legs, trampling on demons. He holds the sword, the rope, a vajra and a skullcap.