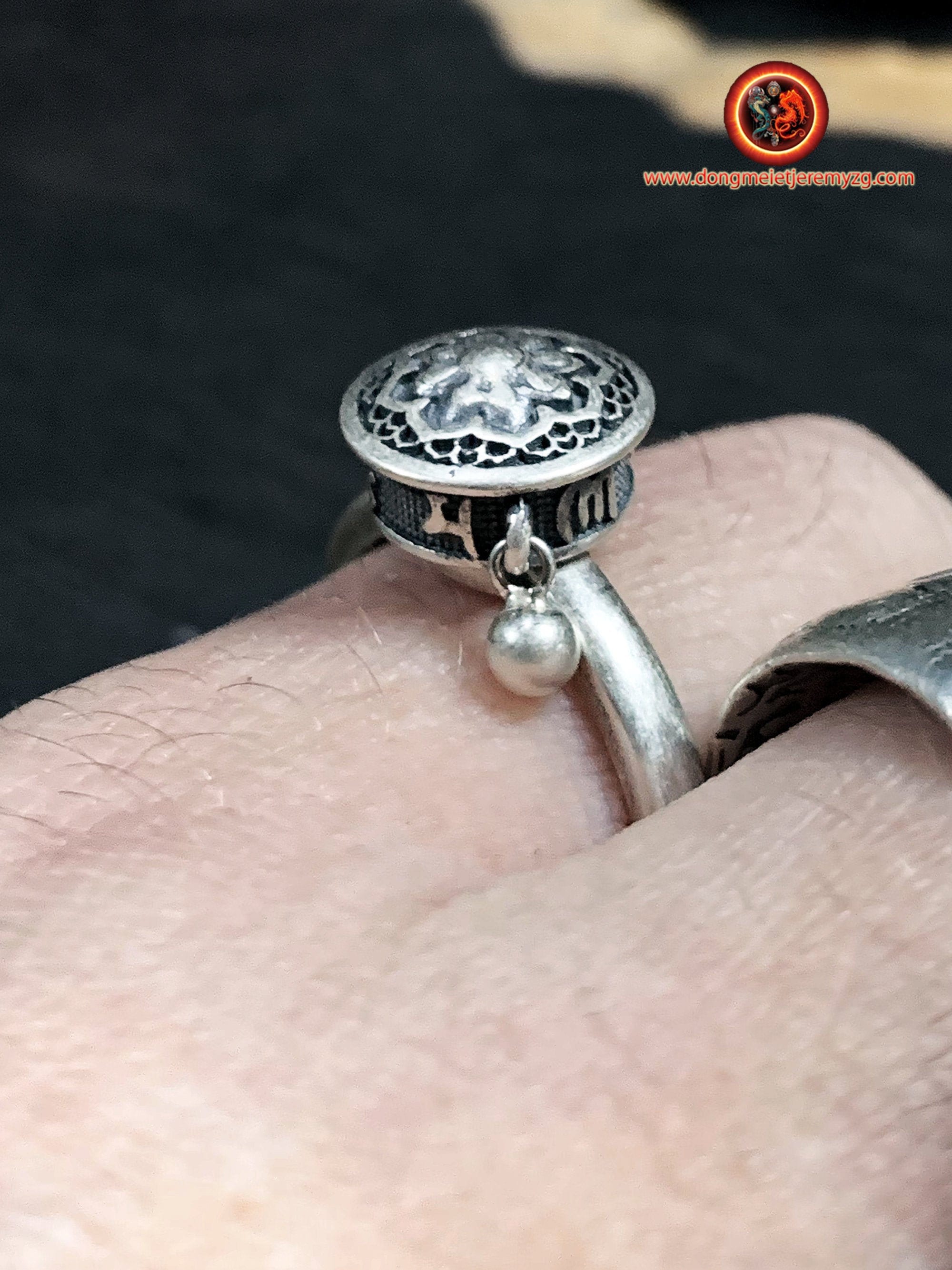 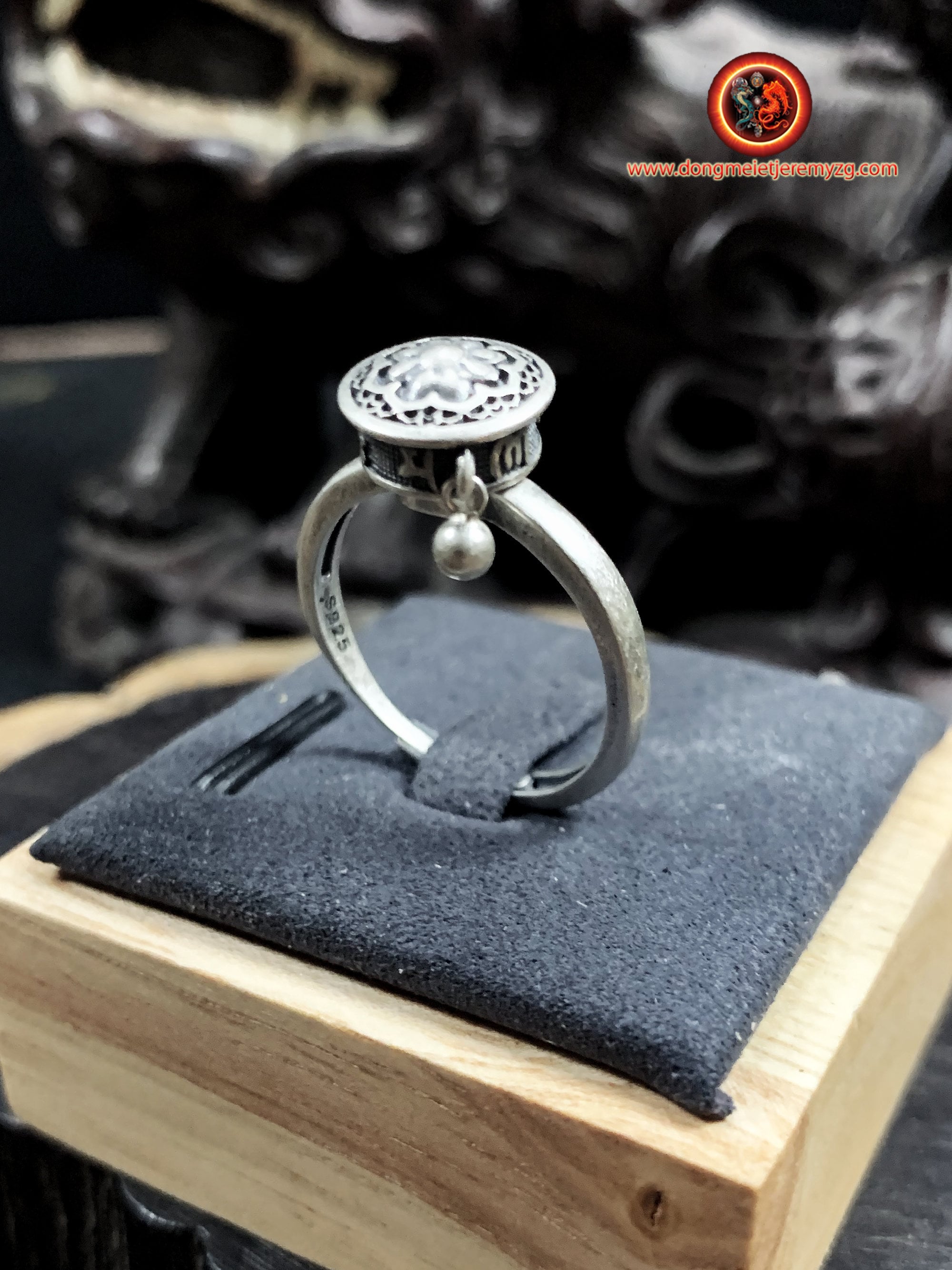 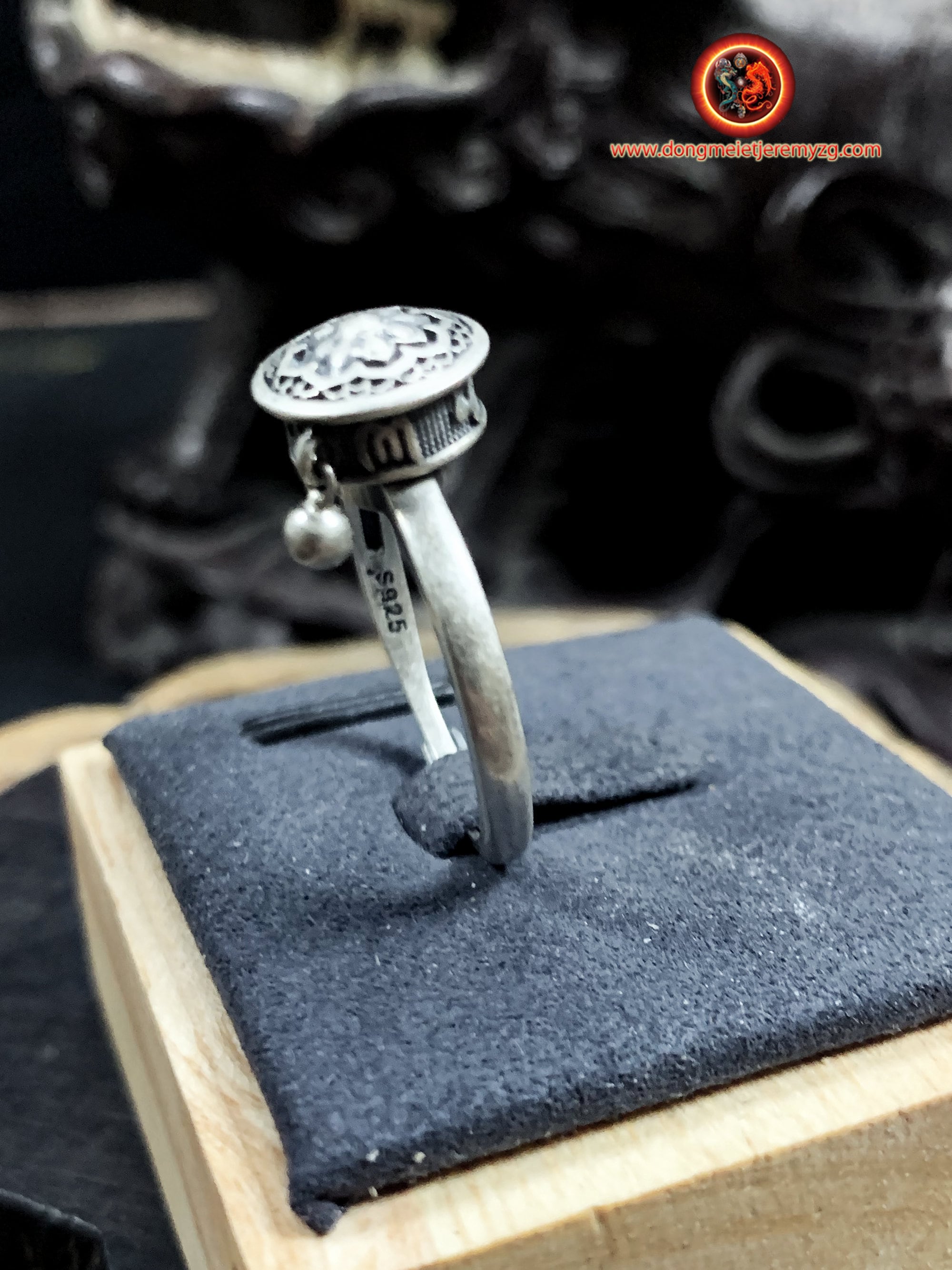 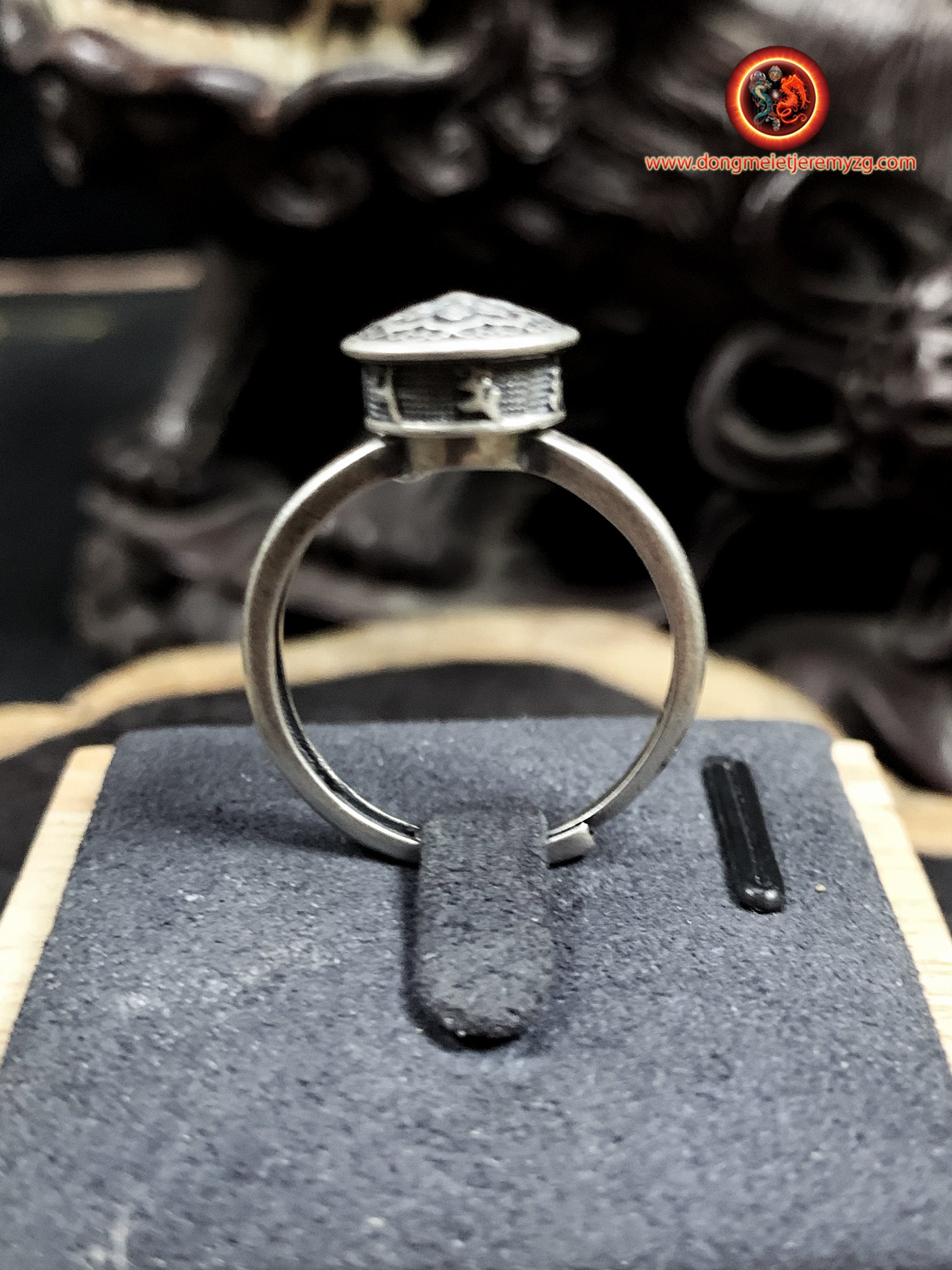 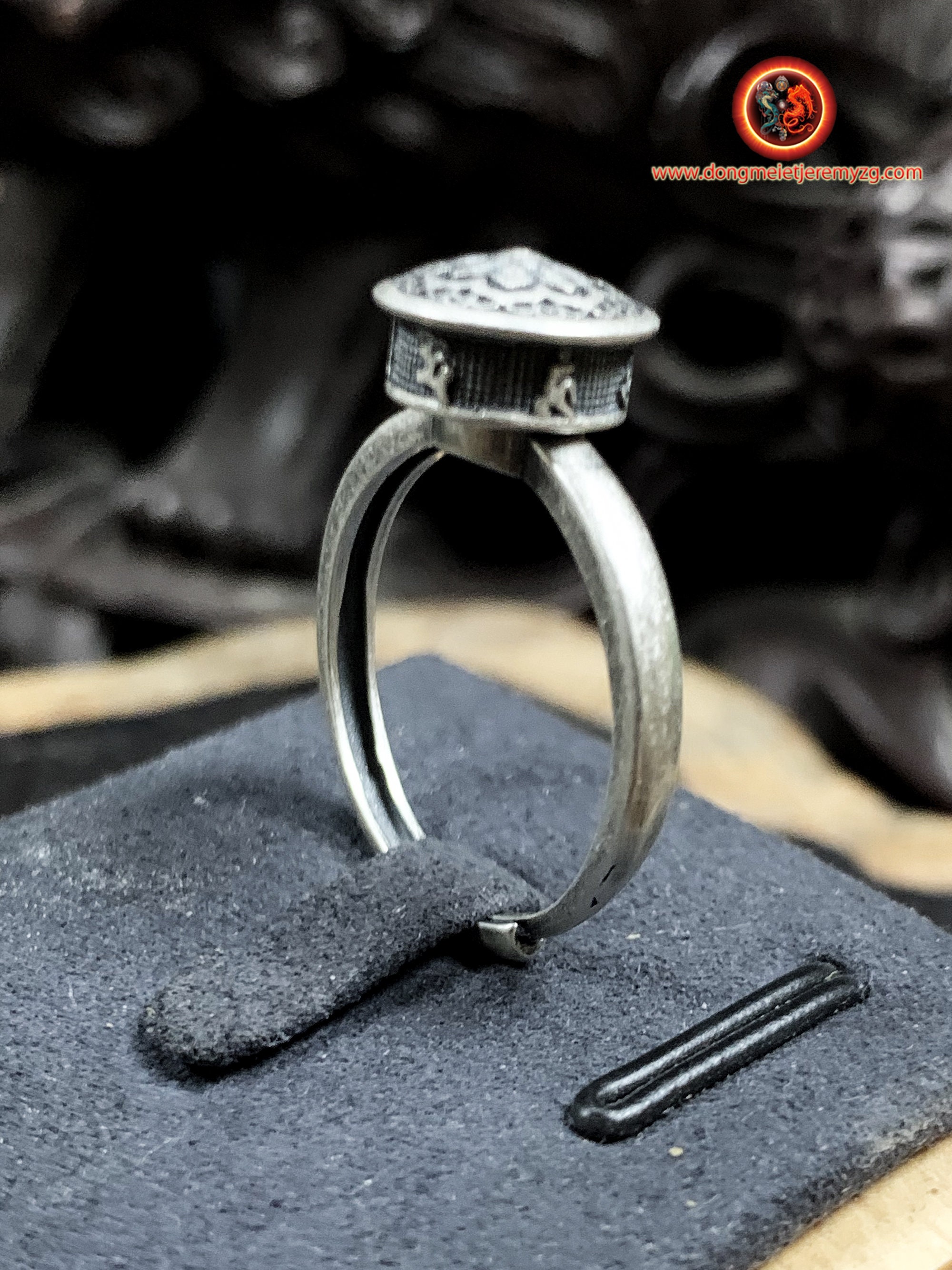 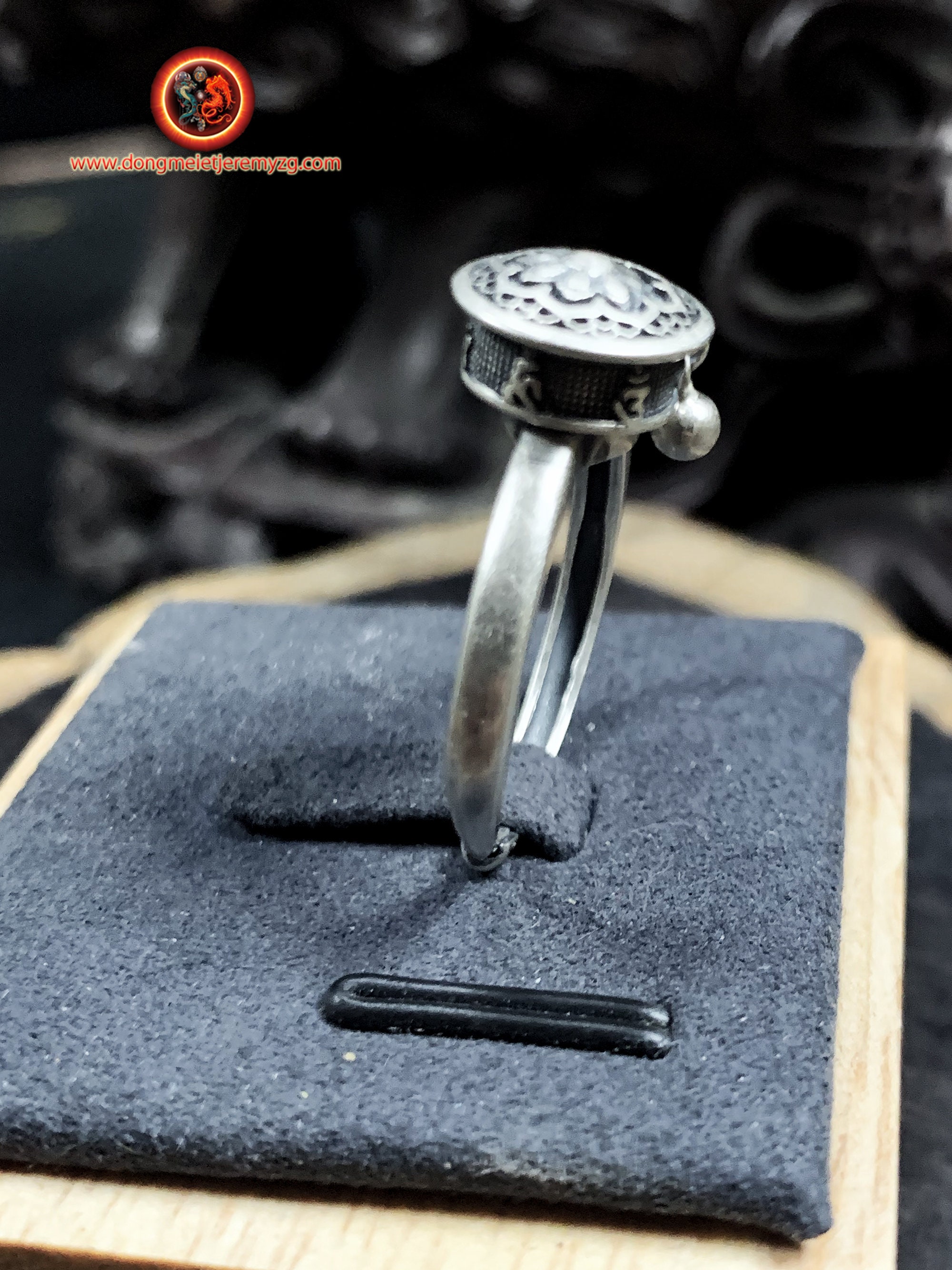 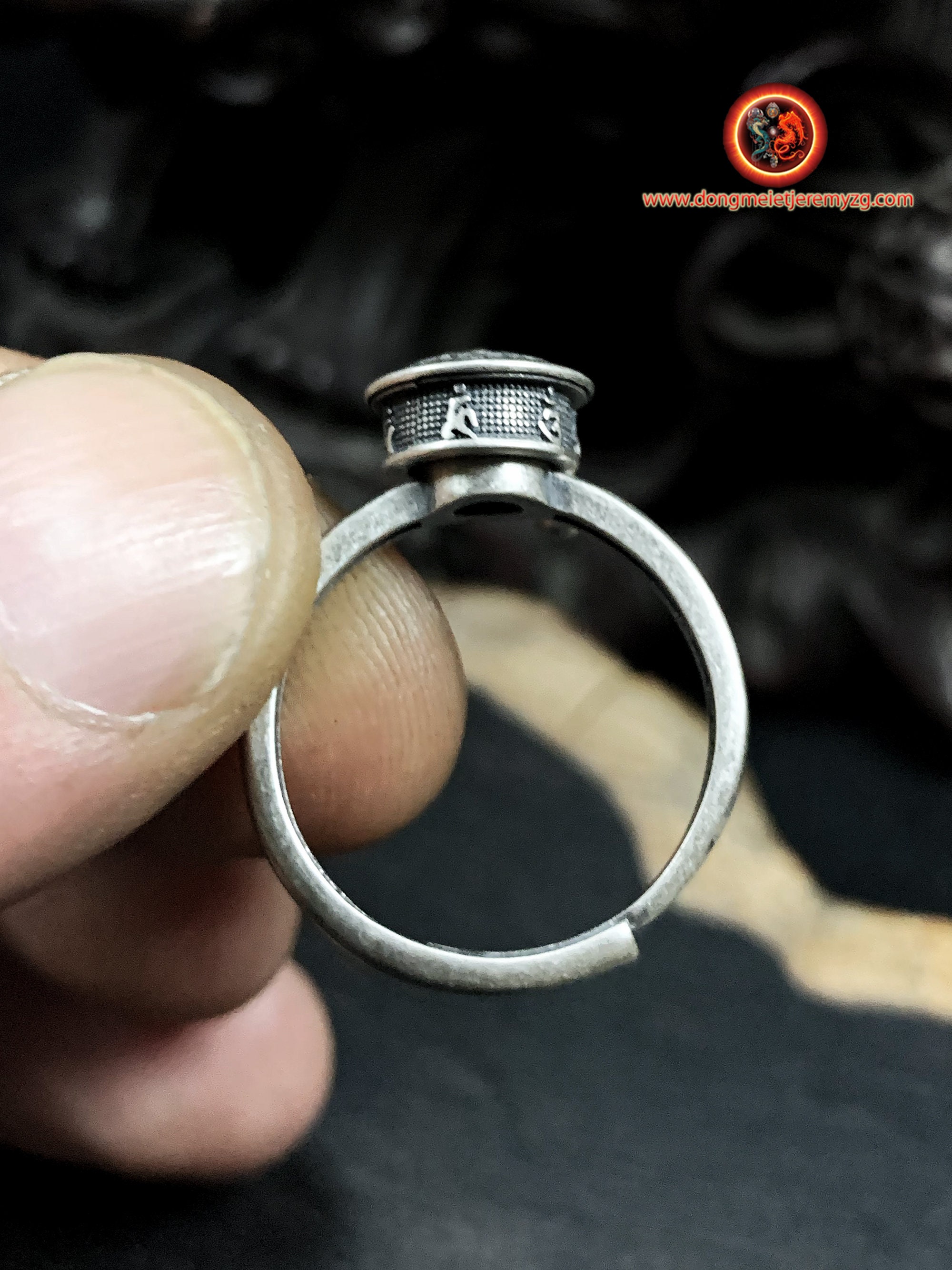 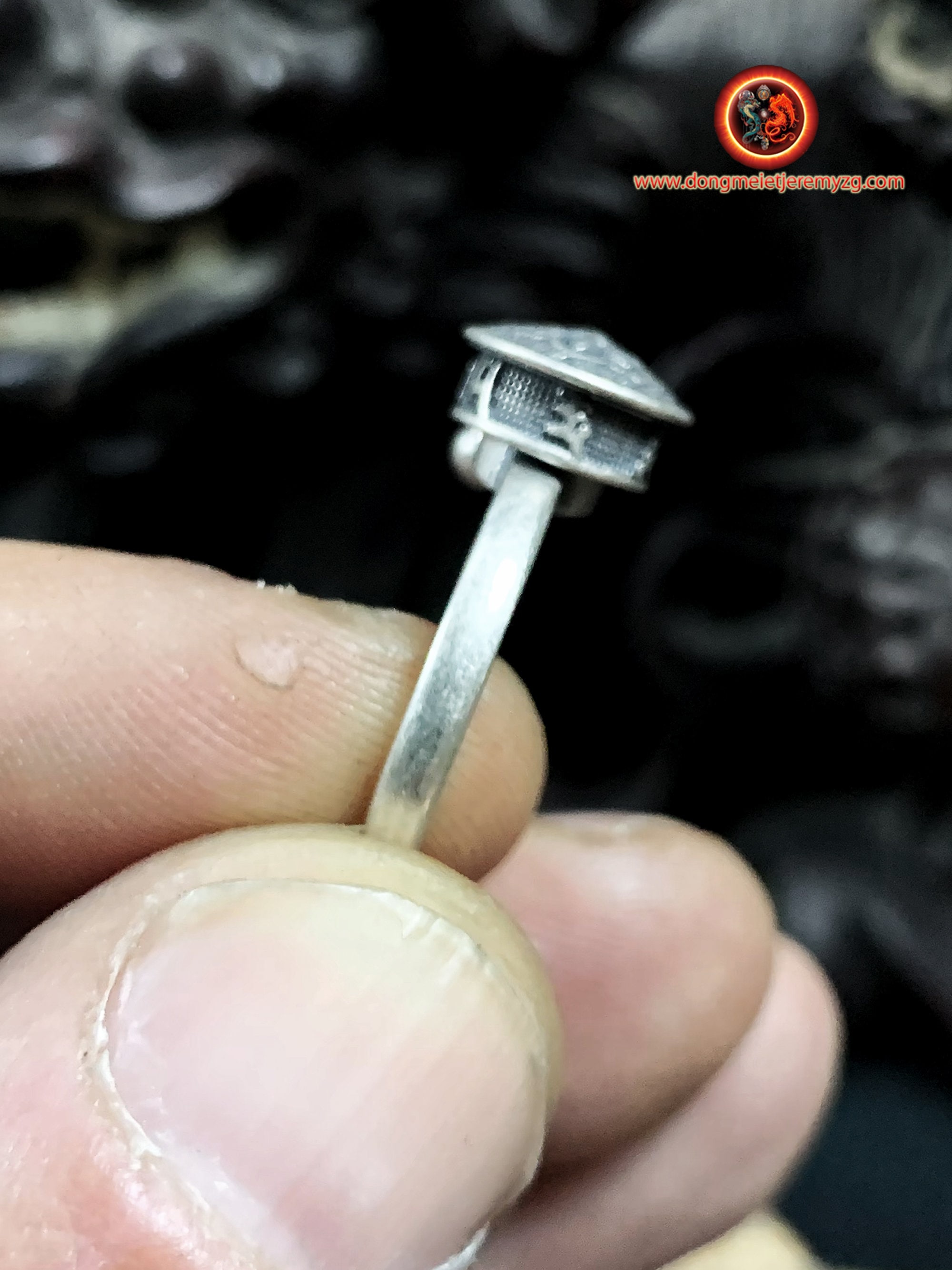 Ring adjustable by an open system as shown in the 8th photo, so adaptable to all finger sizes.

Dimensions of the prayer wheel 10 by 08mm


Video available via this link
https://youtu.be/kM9WdOrNBEU

A prayer wheel (mani chuskor or mani korlo in Tibetan) is a cult object used by Tibetans practicing Buddhism.